Hey yall! Today I’m excited to be linking up with good ol’ blog friend, Leslie and my new blog friend, Carrie. They are starting a new series called from Texas with Love. I’m not sure if they really only want Texans linking up, but regardless I thought it would be a fun post to write.

The theme for January is All About You – (re)introduce yourself to your readers. This post has given me several ideas for upcoming posts, so that’s always a good thing.

Where are you from?
I am from Richland Hills, Texas, which is about 9 miles northeast of Fort Worth and about 30 miles east of Dallas. I was raised by my Paternal Grandparents from the age of about 4. My parents divorced and it was determined that I would live with my Dad’s parents. 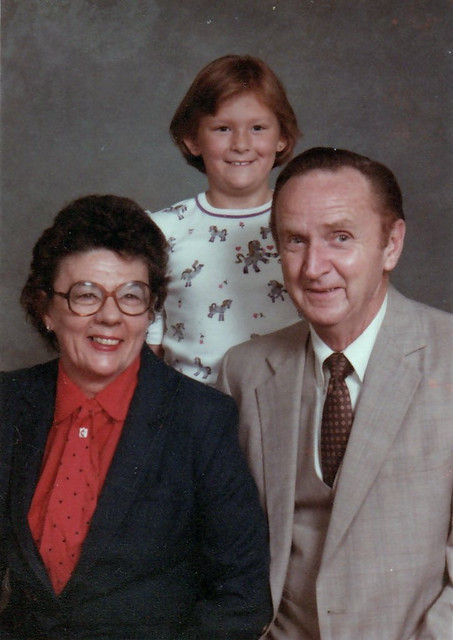 I grew up spending one weekend with my mom, one weekend with my dad, and one weekend at home. I repeated that till I got to junior high when my Dad moved to Florida so he was no longer in my rotation. In high school, I was quite busy with marching band and/or drill team and I think I just visited Mom as time allowed.

This is the only picture that I can think of with me and my Mom and Dad in it. 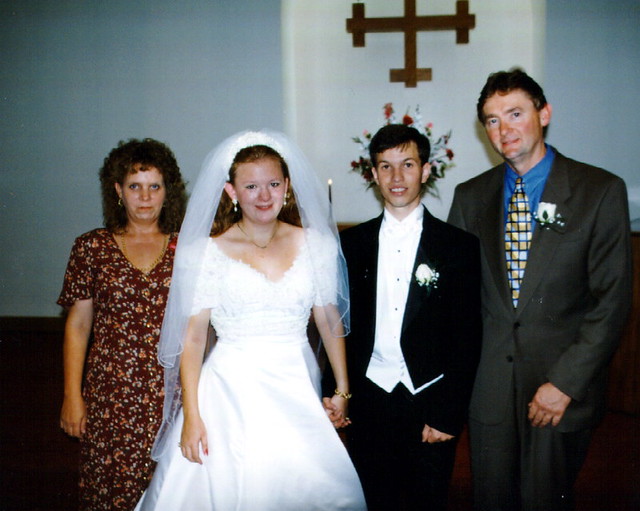 After graduating high school I attended Texas Tech University for 2 years. Never really found my place there. I ended up meeting Rob (on the internet) and moving to Auburn. Here’s posts about that time.
The Beginning
Part 2
Part 3
Part 4

How long have you lived there?
I moved to Auburn in 1996 and have been here ever since! I love Auburn. Both Rob and I graduated from Auburn as well as our oldest son, Drew, as of last August. Rob and I are both employed at the University.

Who’s in your family?
Well there’s my husband, Rob. We’ve been married almost 24 years. Some words to describe Rob would be baseball lovin’, volunteer-a-holic, extremely extroverted, travel lover, road warrior… He is definitely my ying to my yang. 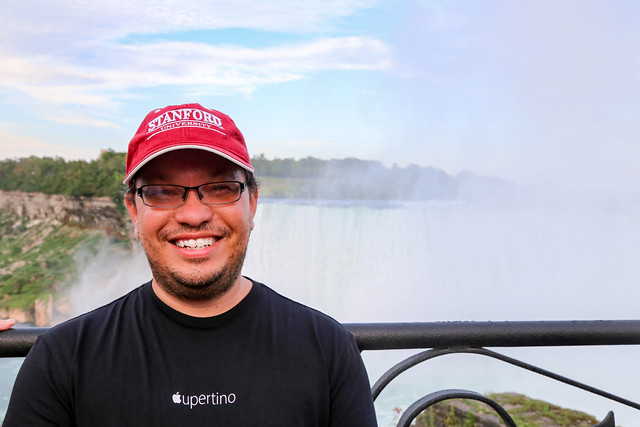 Our older son is Drew. He is 23 and a recent Auburn University graduate. He earned a degree in Business Administration (Marketing) and is still on the hunt for a ‘real’ job. Drew is total Atlanta Braves fan and nerd. He is an Eagle Scout. Drew enjoys singing and fun fact: He was in the Auburn University Marching Band 3 out of the 4 years he was at Auburn. 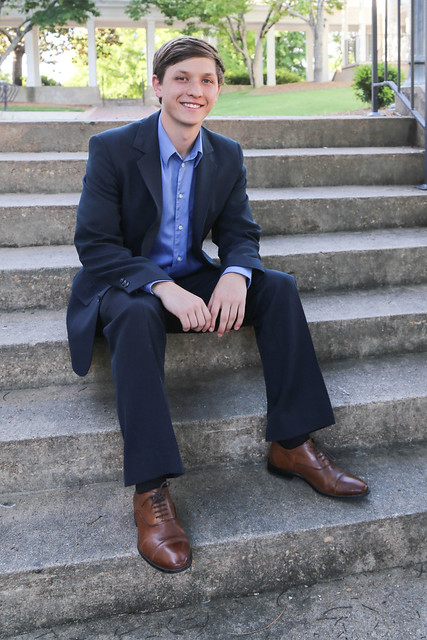 Drew has a girlfriend of 6 years, Caitlyn who is 24. She graduated from Auburn as well and pursuing as Master’s degree in Clinical Mental Health Counseling at Auburn. They’ve been dating so long that we all consider consider her part of our family even if they aren’t officially hitched…yet. Caitlyn may be tiny, but she has the biggest heart. She brings calm to our crazy and we love her dearly. 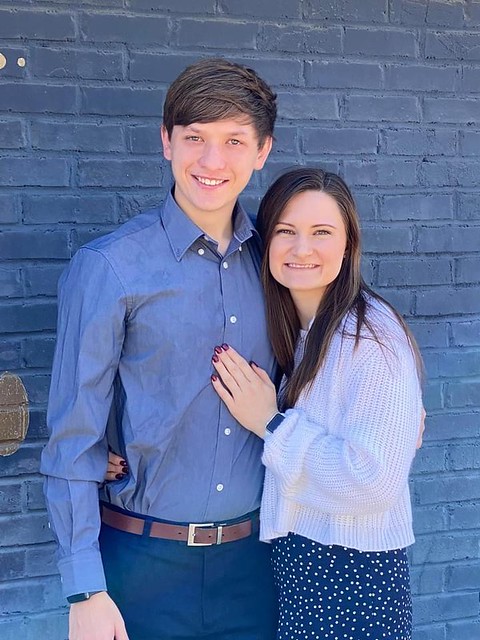 Alex is 16 and is a high school Junior at Auburn High. He is a Boy Scout, enjoys playing soccer, watching sports, and playing with our dog Kayleigh. He doesn’t let me take too many pics of him, so I don’t have a super current pic of him. He hasn’t changed too much from this pic…just a little facial hair that he shaves off. He is the tallest of the fam. 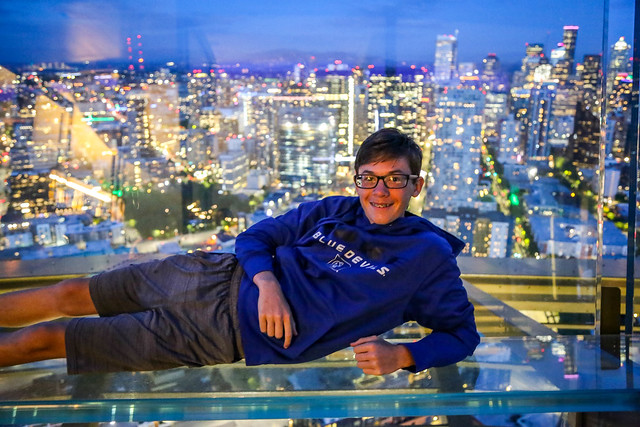 Can’t forget the pets! We have Kayleigh, who is a Pembroke Welsh Corgi who we got in March 2020 and Katniss who found us in 2014. 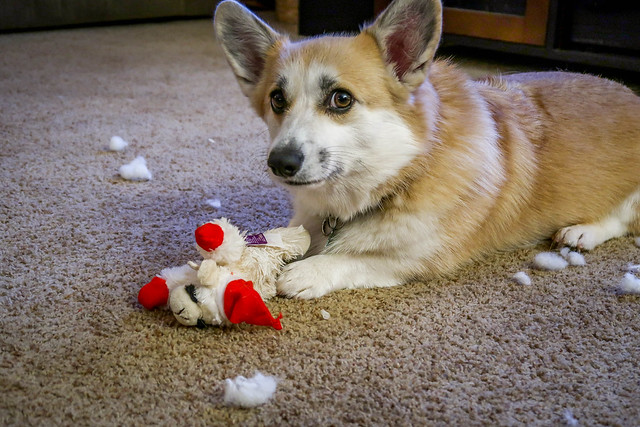 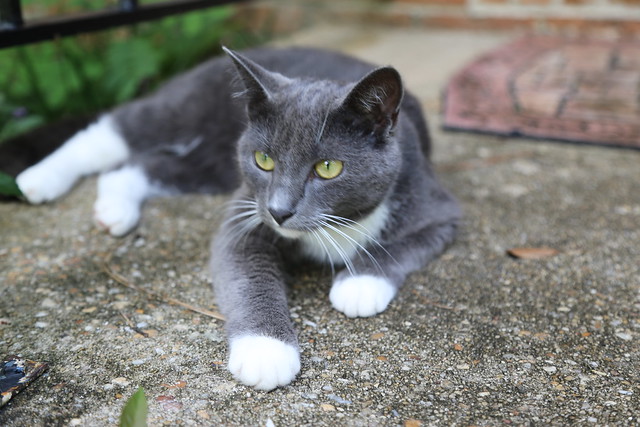 What do you love about where you live?
We love living in a college town. Auburn is a great place to live and raise a family. There is always something to do (when its not COVID) like go to a sporting event or musical. There are parades and street events as well as a big festival in April every year. Auburn has great schools. Its a clean city and a beautiful campus that we live just about a mile from. 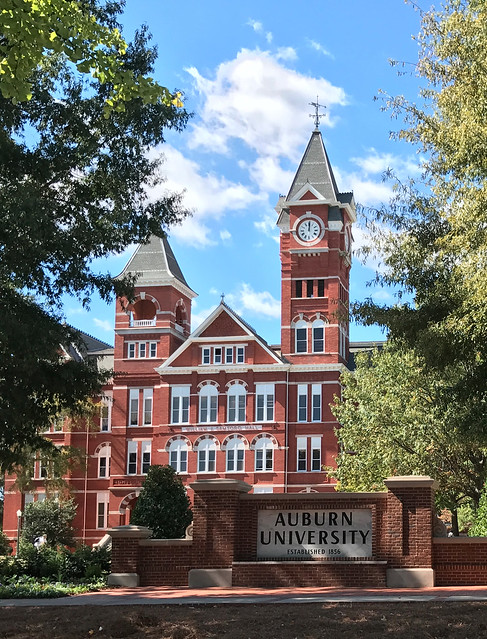 Would you prefer to live somewhere else? If so, where?
Every time Rob and I go out west to Oregon, we dream and talk about living there. Rob lived in Portland for 2 summers for internships so he had fallen in love with it before we even met. We love how majestic and grand it is out there. The beautiful mountains and the coast. When we were there in 2019, we were like man, if we knew we could find a church home and great friends like we have back home we’d actually consider moving out that way, but I think we’d have a hard time finding those things and regret the move. I’d especially regret it with all the mess that’s going on there now for sure! Not to mention that we’d be so far from family. 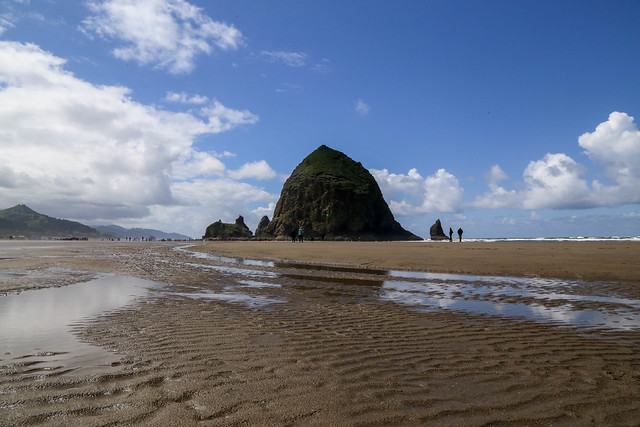 What’s something that makes YOU you-nique?
Hmmm…I have been told I have a smile like no one. My Granddad always told me that, but now years later I still have strangers off the street tell me they love my smile. I think it’s the Wells cheeks. My Dad’s family we all joke that we all have the ‘Wells cheeks’.

If you haven’t read my About Me page, go ahead and check that out if you have time.

Tags:from Texas with Love - life - me