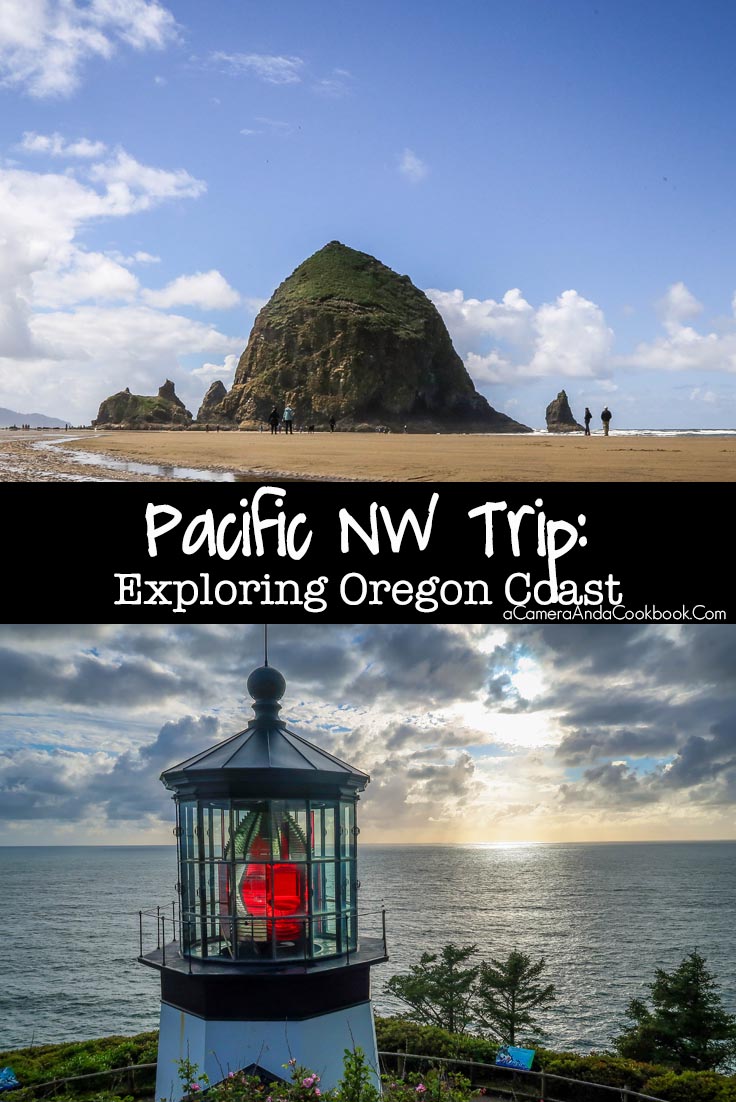 This is the day we spent on the Oregon Coast, which is always my favorite. We first drove out to Cannon Beach. There’s several lots where you can park for a small fee as well as free street parking, which is what we ended up doing. 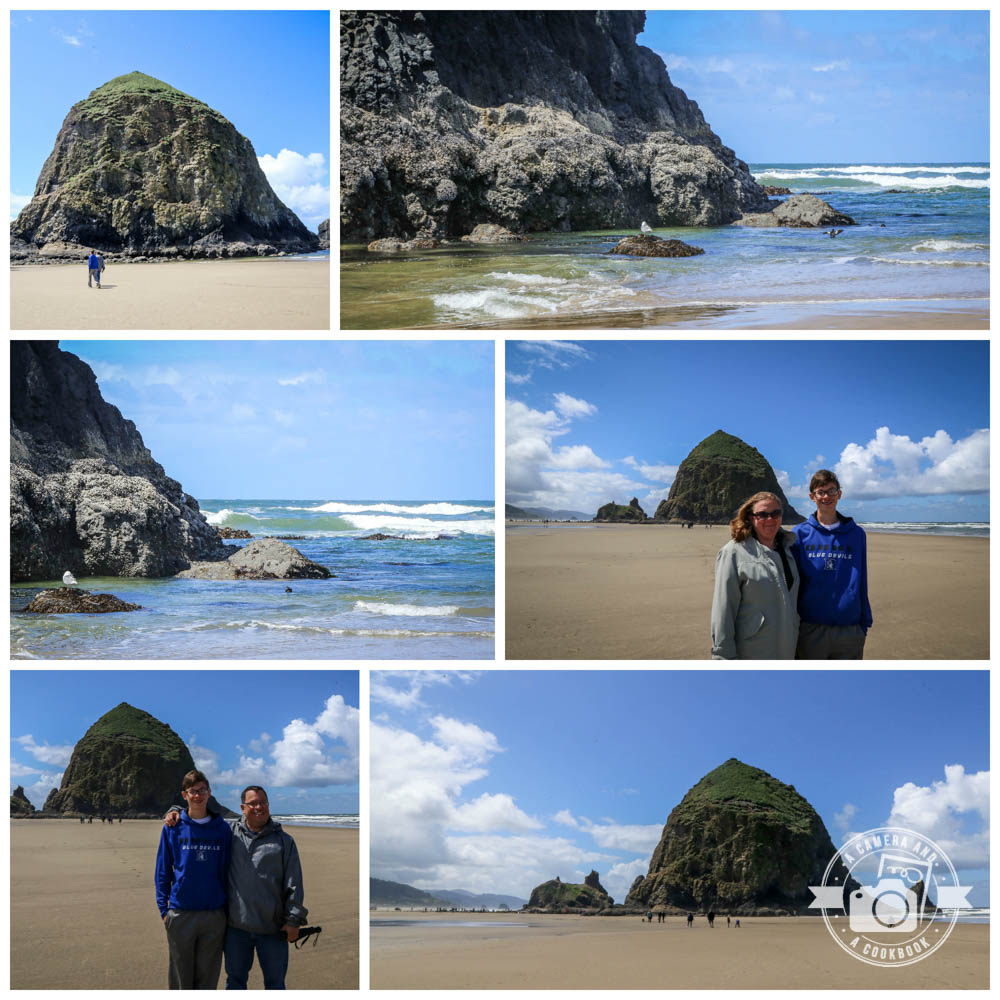 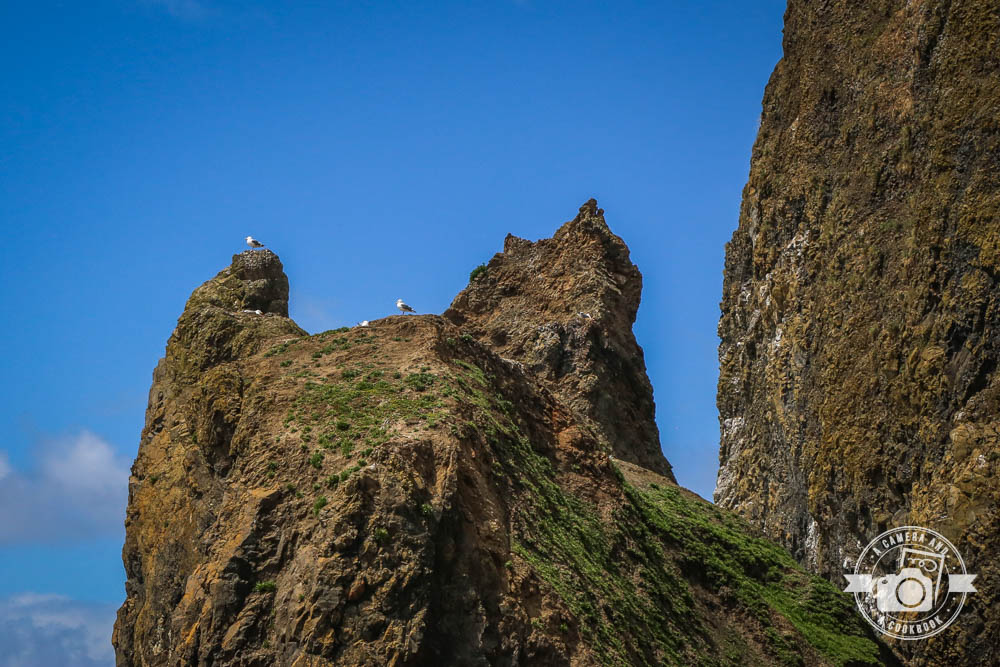 After we parked we looked up on the internet to see when low tide was, because if you want to look for sea urchins and star fish you need to plan ahead. Luckily for us, low tide was about to occur so that made the decision easy. It was time to get on the beach and check it out.

There’s a couple public beach access openings you can go through to get on the beach. 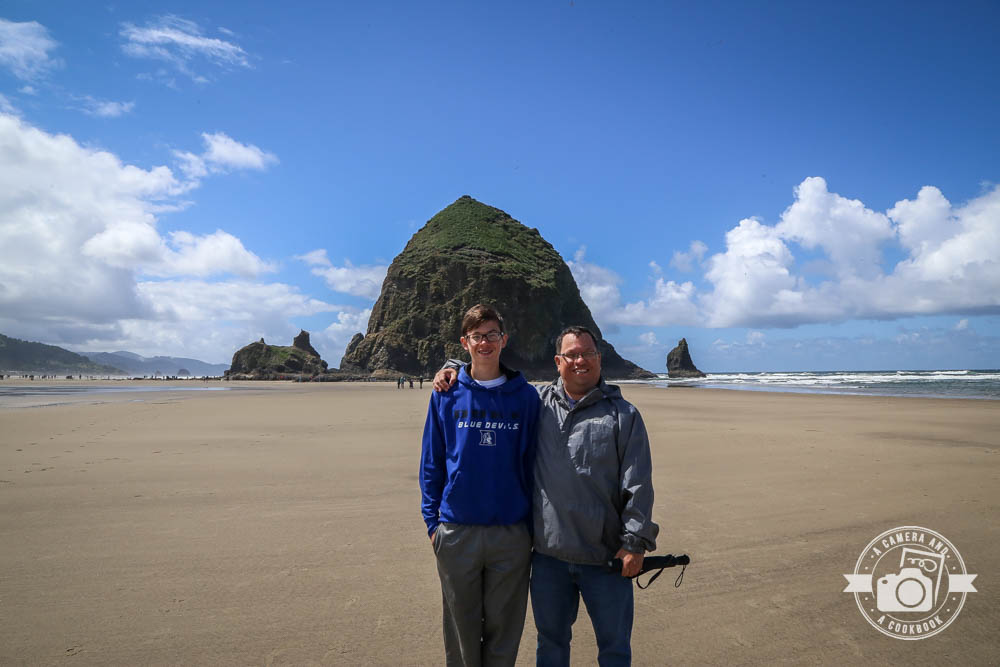 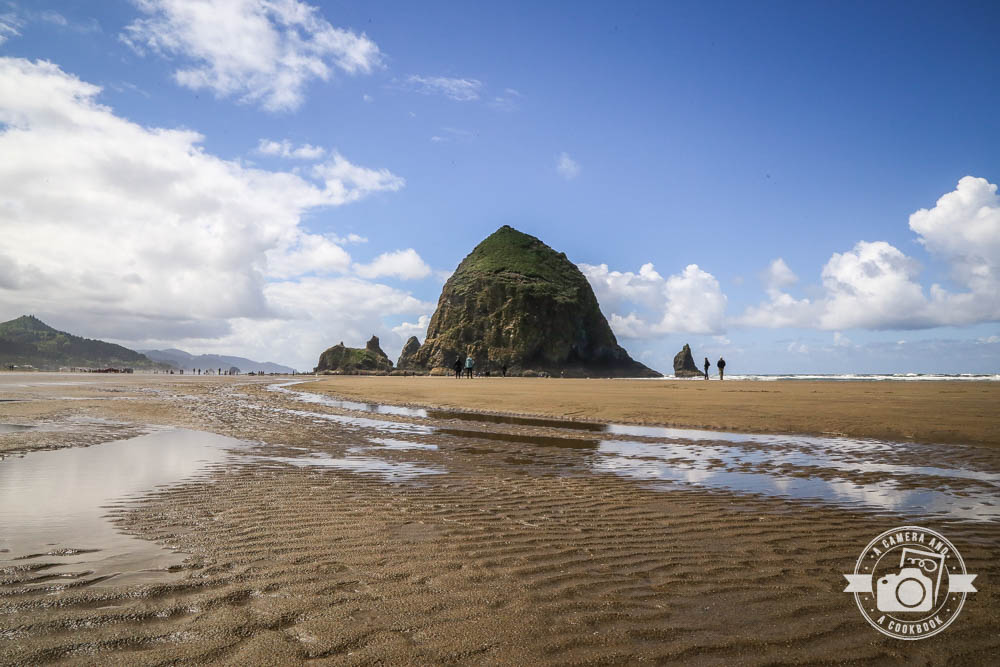 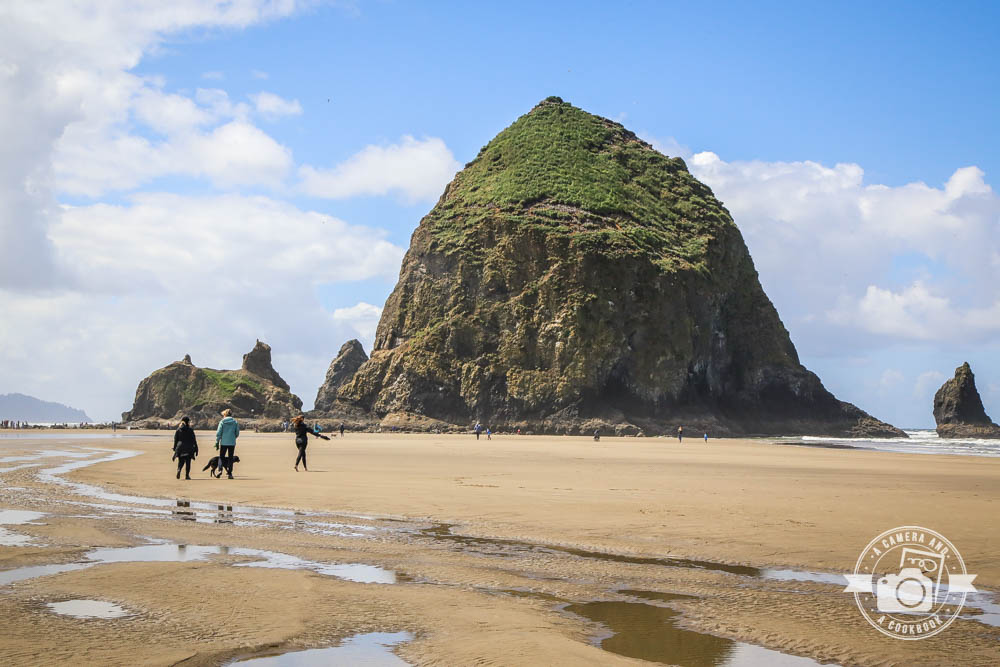 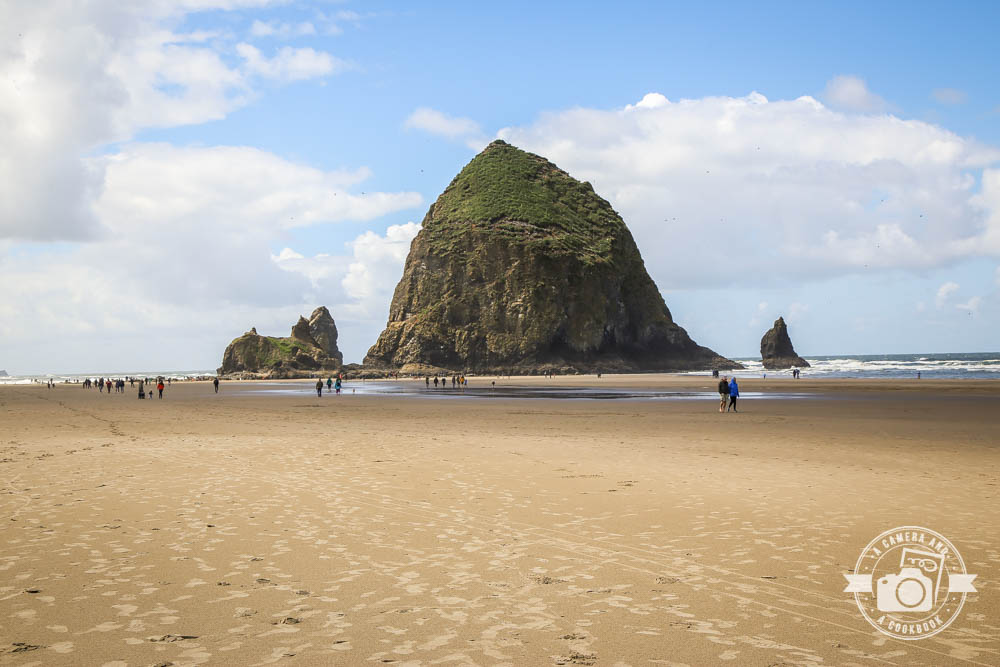 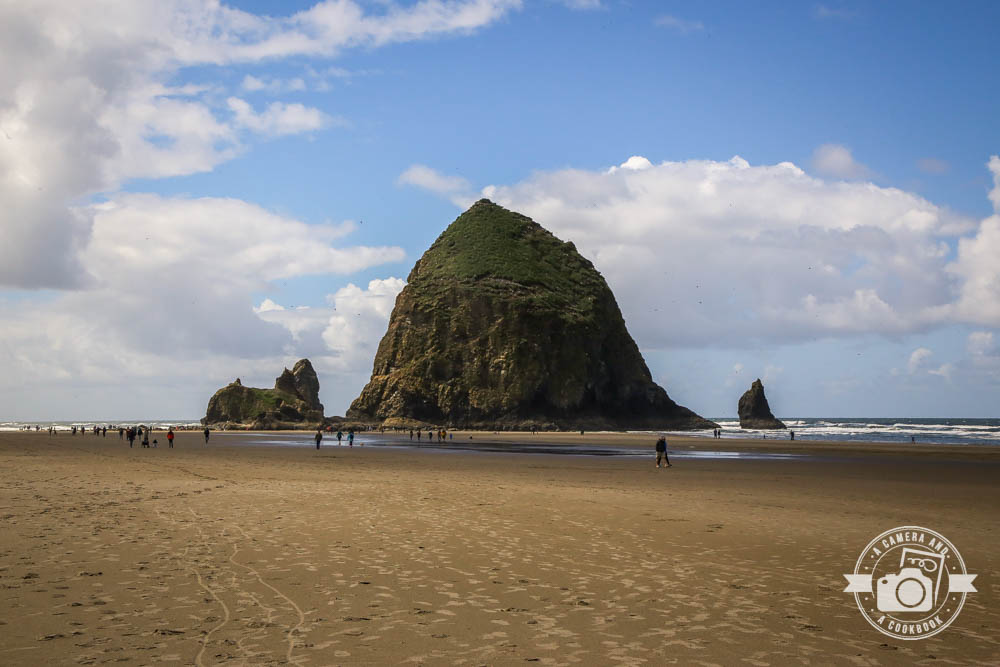 When you get closer to Haystack Rock, you’ll see signs telling you not to walk on the “rocks” because they are living. 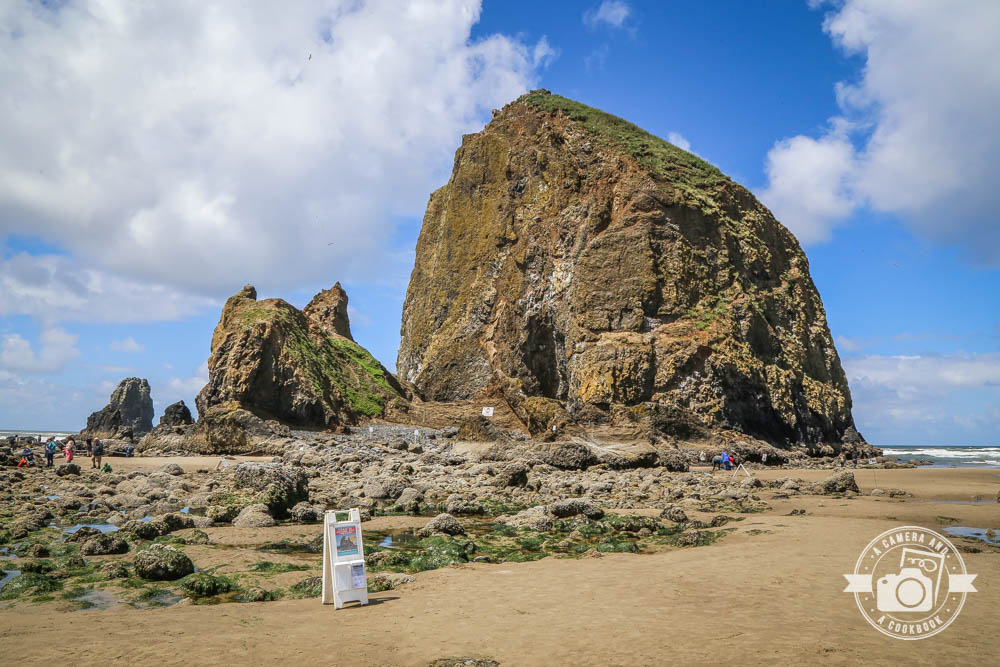 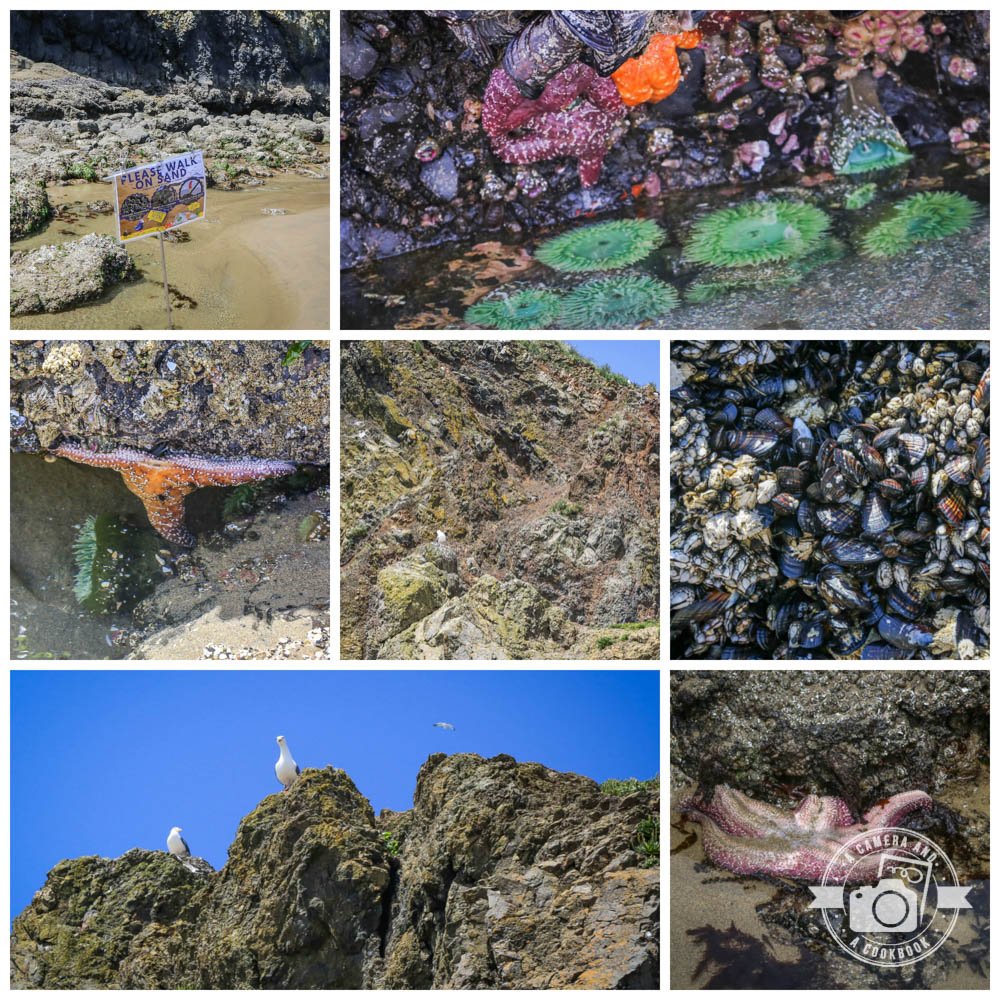 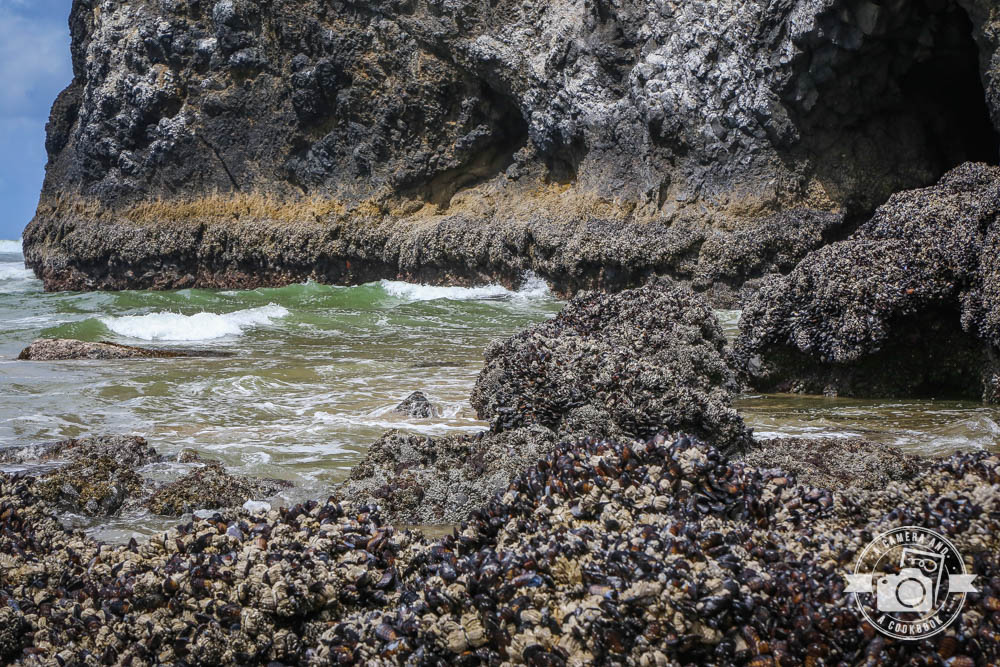 This is the first time they had telescopes set up so you can view three main different bird species and their nests on Haystack Rock. 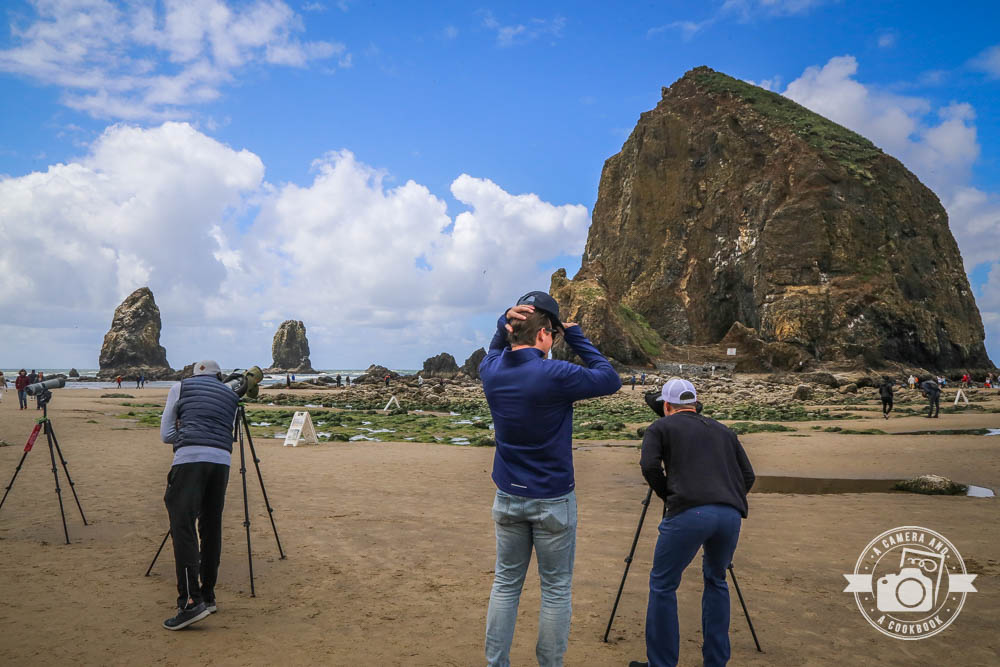 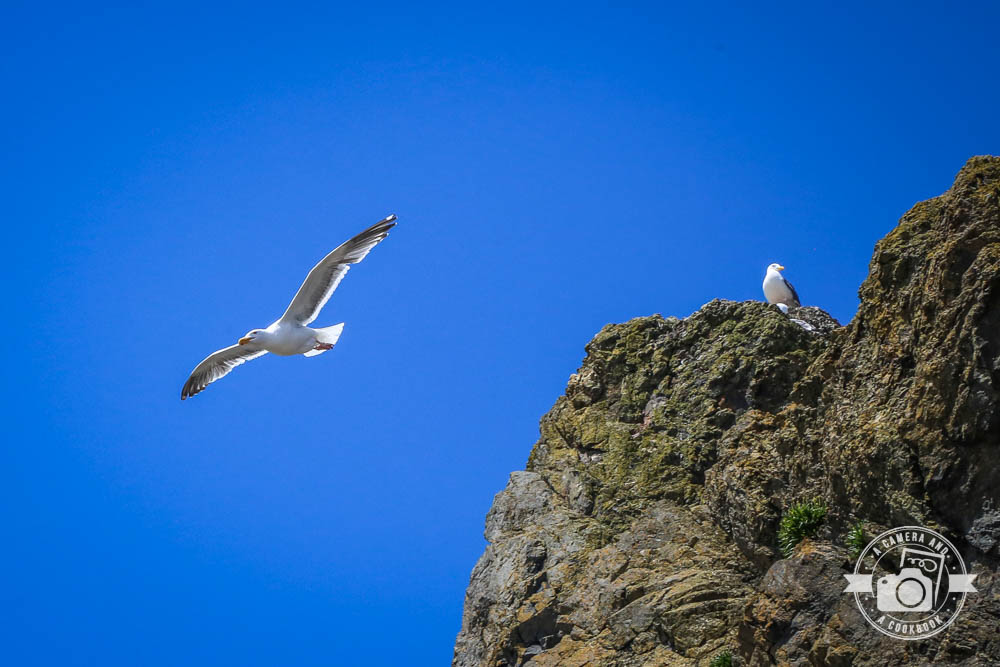 After exploring the tide pools we left the beach and stopped at The Wayfarer Restaurant, which was just down the street from where we parked. The Wayfarer is a little pricy, but has great views of Haystack Rock and Cannon Beach. Lots of great seafood options. 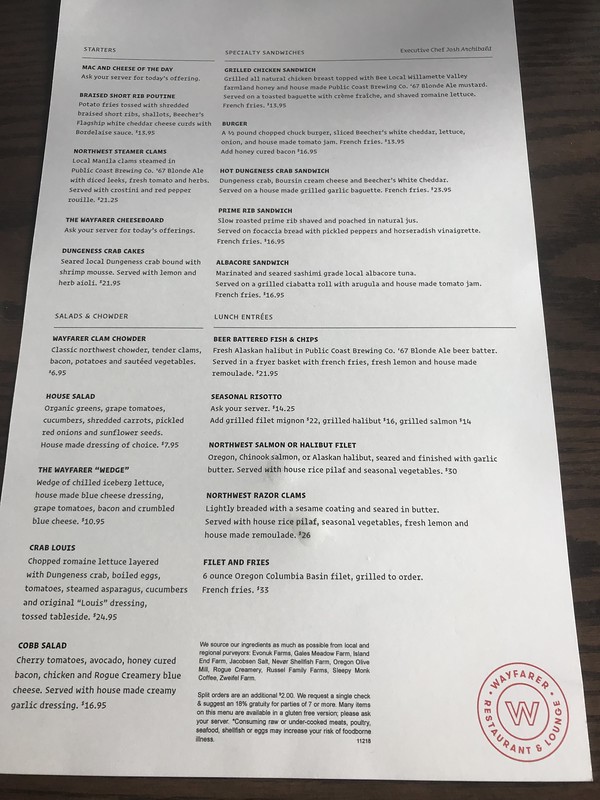 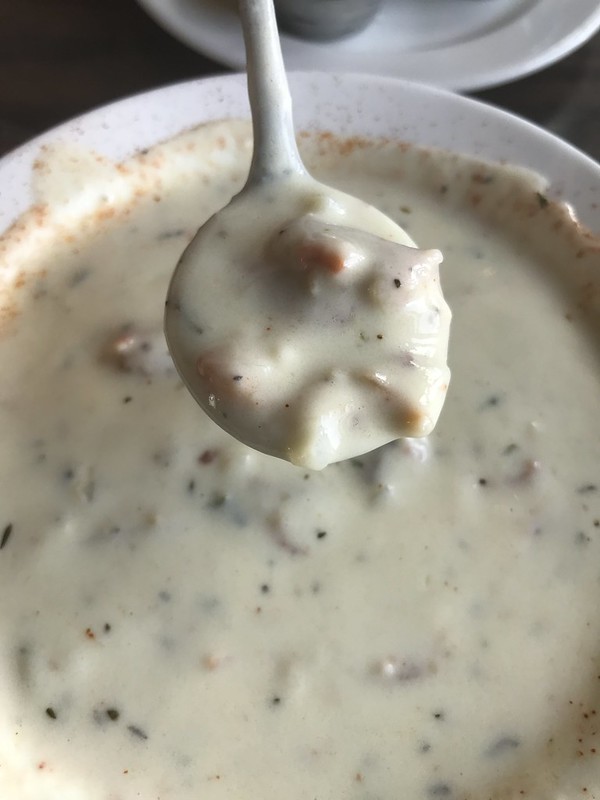 Beer Battered Fish and Chips – This was pretty good, but batter was a little thicker than I prefer. 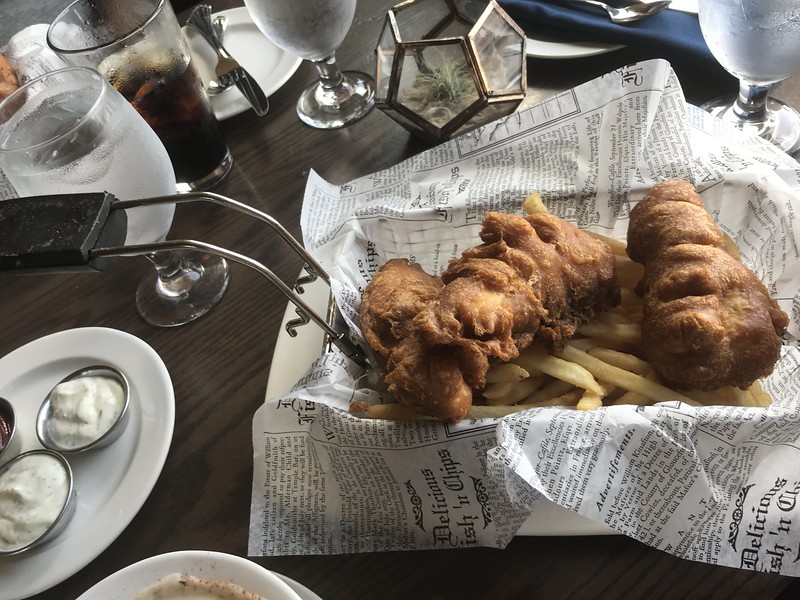 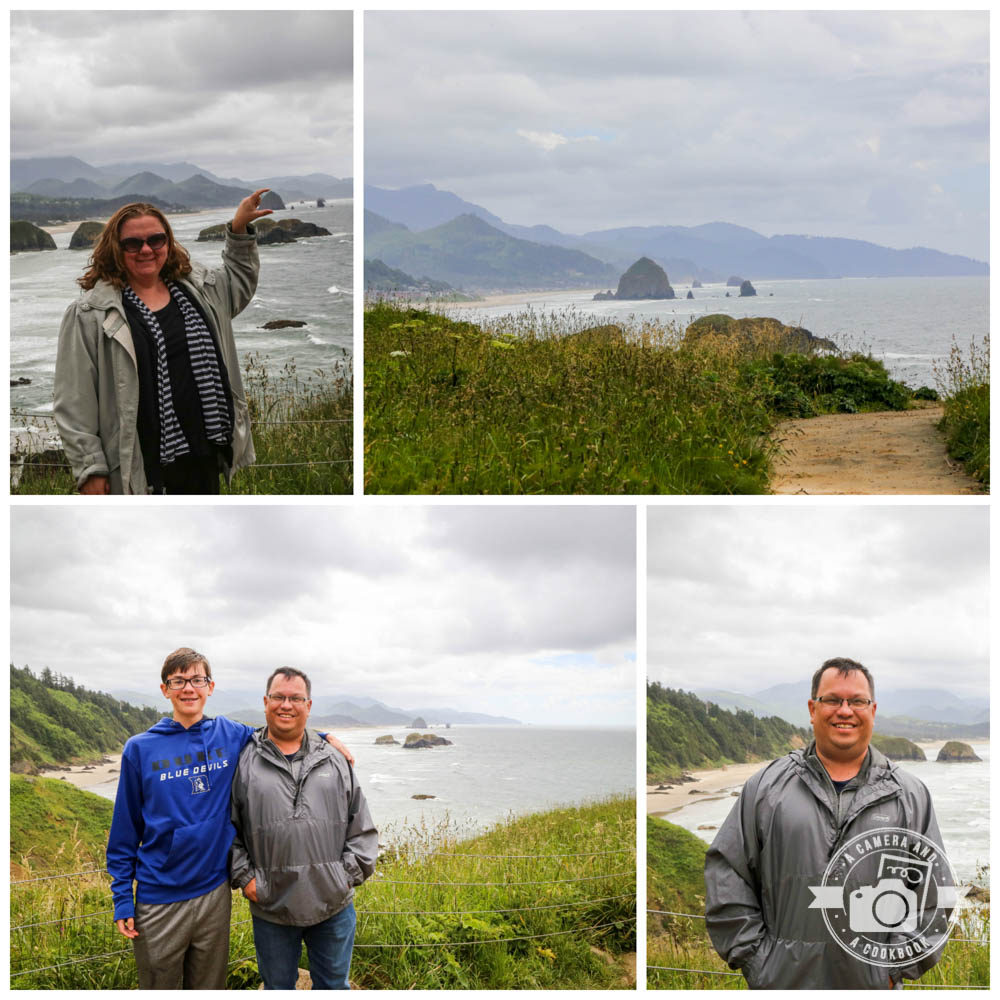 The last time we were here, we explored what I think of as the back side of the park because Haystack Rock is out of view. On this side of the park you see Tillamook Rock Lighthouse. The trail can be quite tricky in places. In fact part of it was block off when were there, because it was washed out by rain. If you like adventure and going into what feels like hidden sections of trail, you gotta check it out. 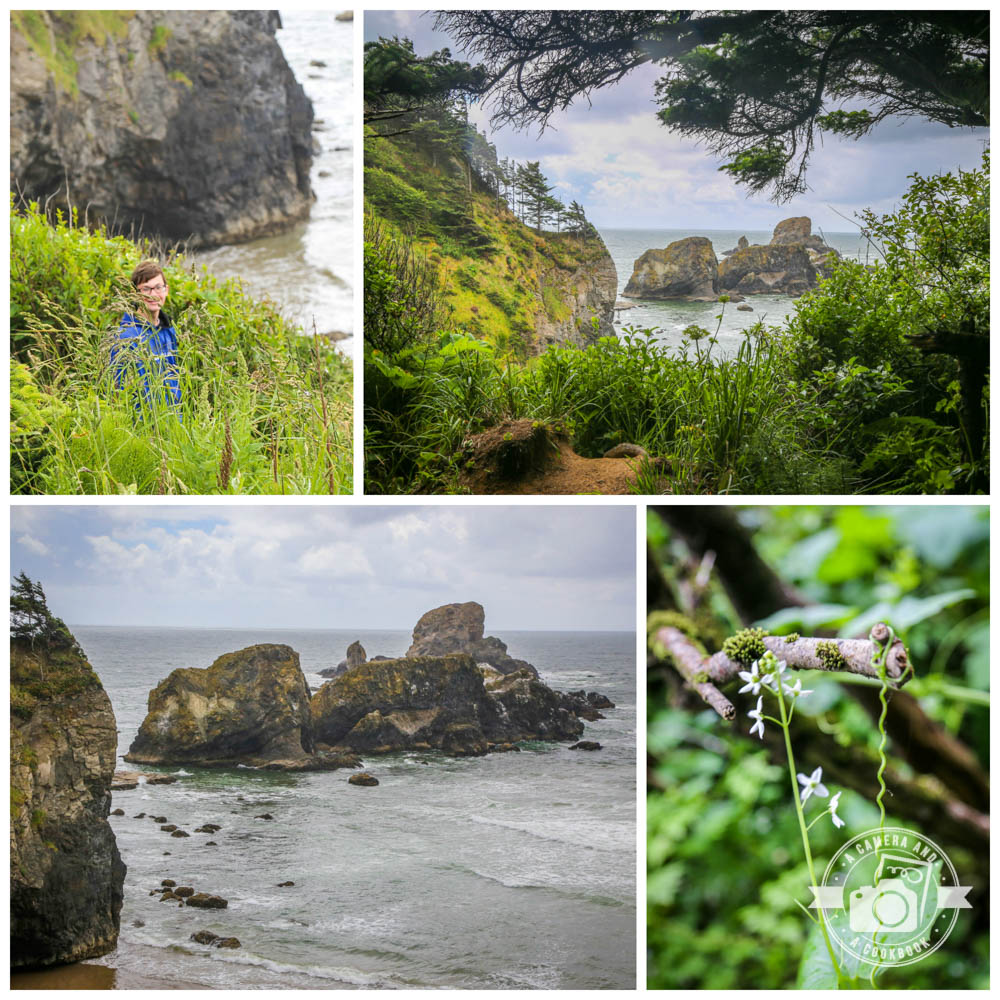 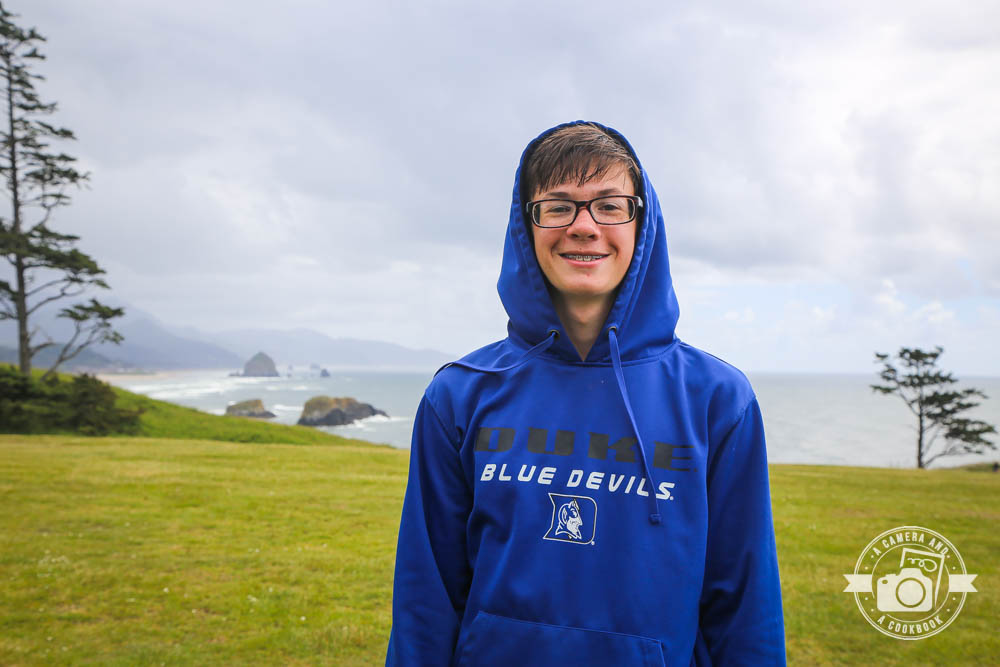 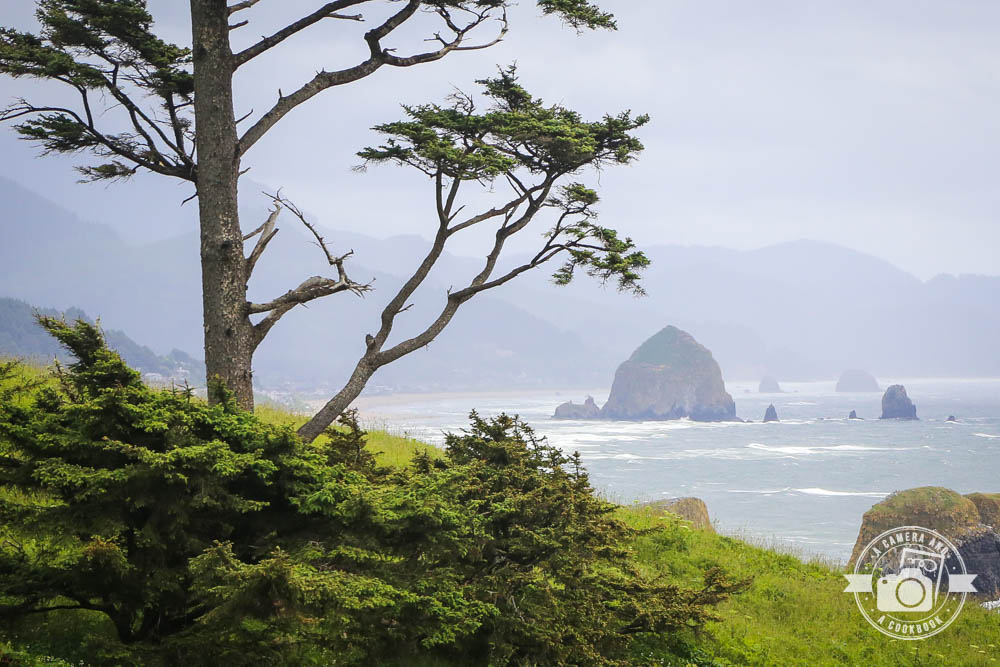 Indian Beach
Once we finished gazing at Haystack Rock and exploring the trails, we decided to go check out Indian Beach, which is part of Ecola State Park. You just drive to a different parking lot. 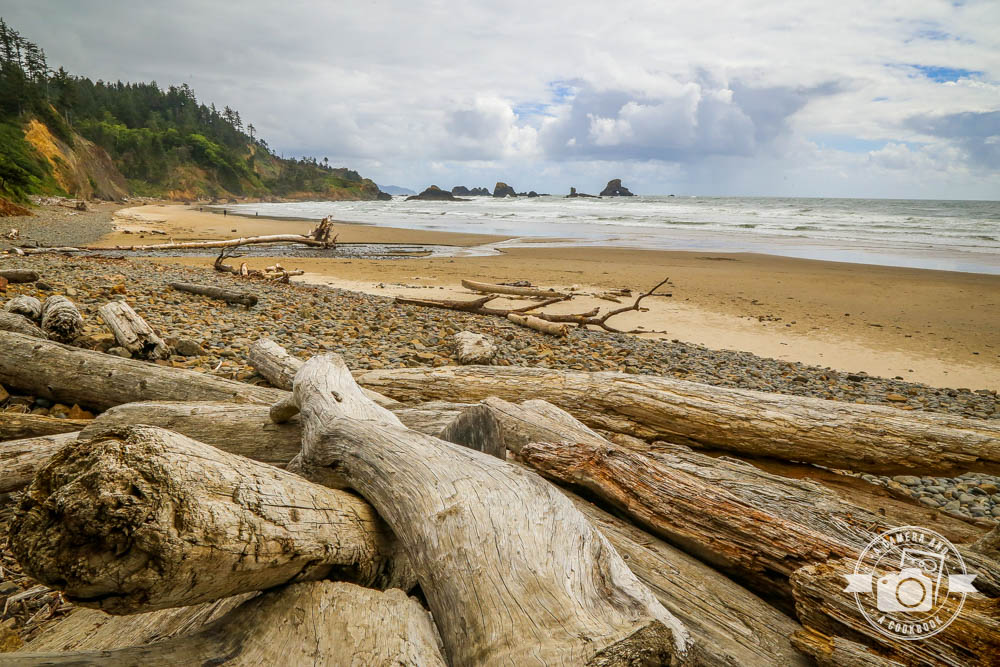 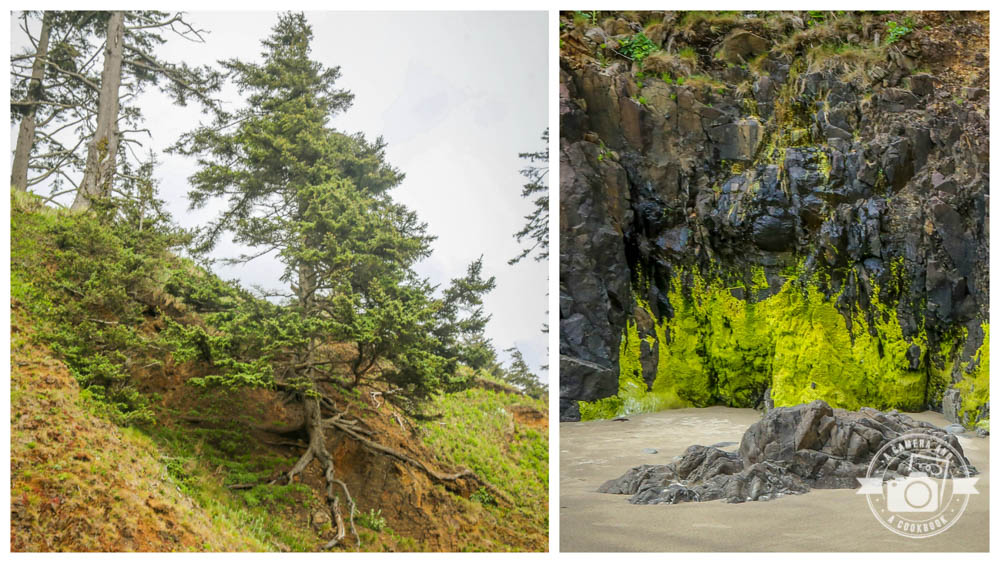 Tillamook
Before it got to late, we had to get to the Tillamook Creamery. A must do for ice cream and cheese lovers! You can see the entire process of how they make their cheese as well as sampling many different flavors. For Ice Cream, that can be sampled and purchased at the ice cream store on site. 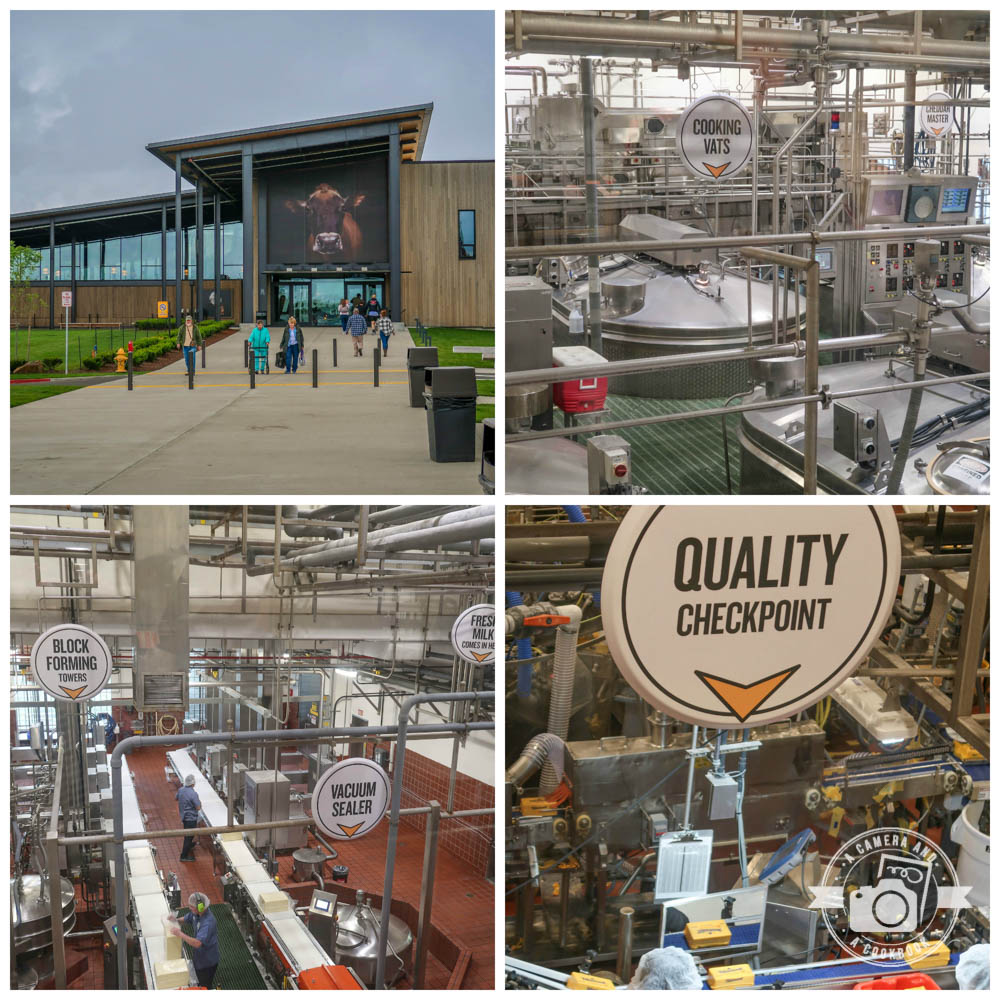 When we left Tillamook, we decided to explore more of the Oregon coast. Our firs stop was Three Arch Rocks National Wildlife Refuge. 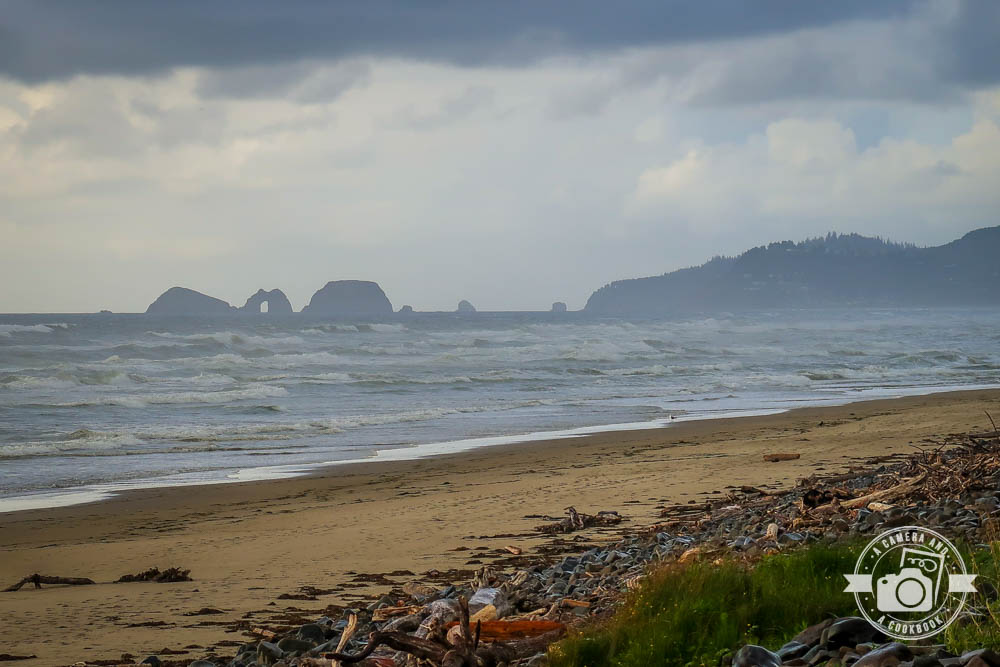 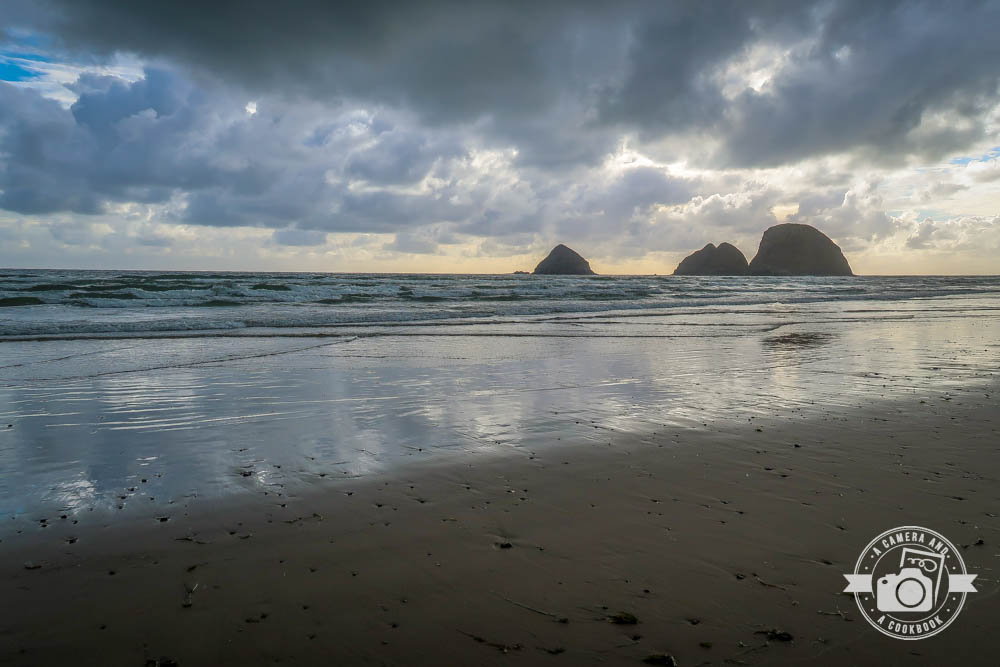 Cape Meares
Our next stop was Cape Meares.There is a fairly short walk out to the lighthouse and then you circle around back to the parking lot. 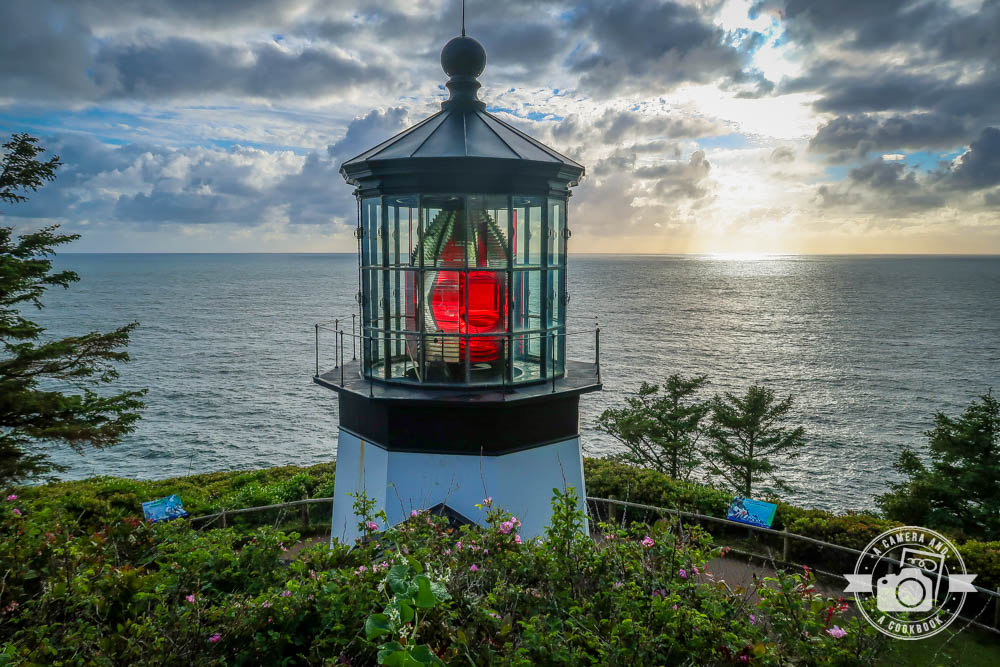 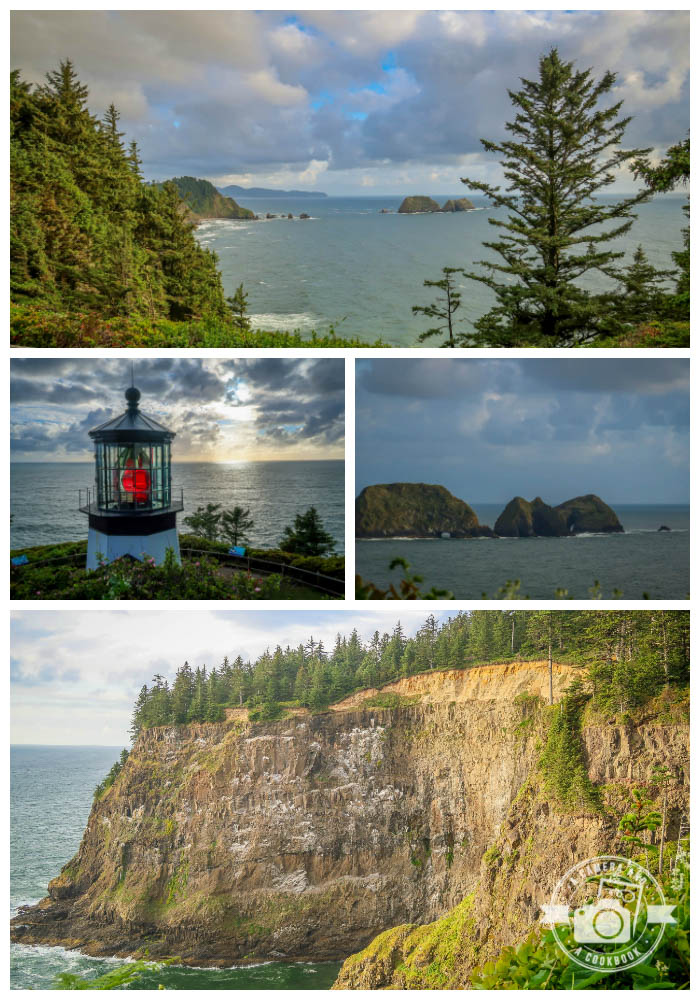 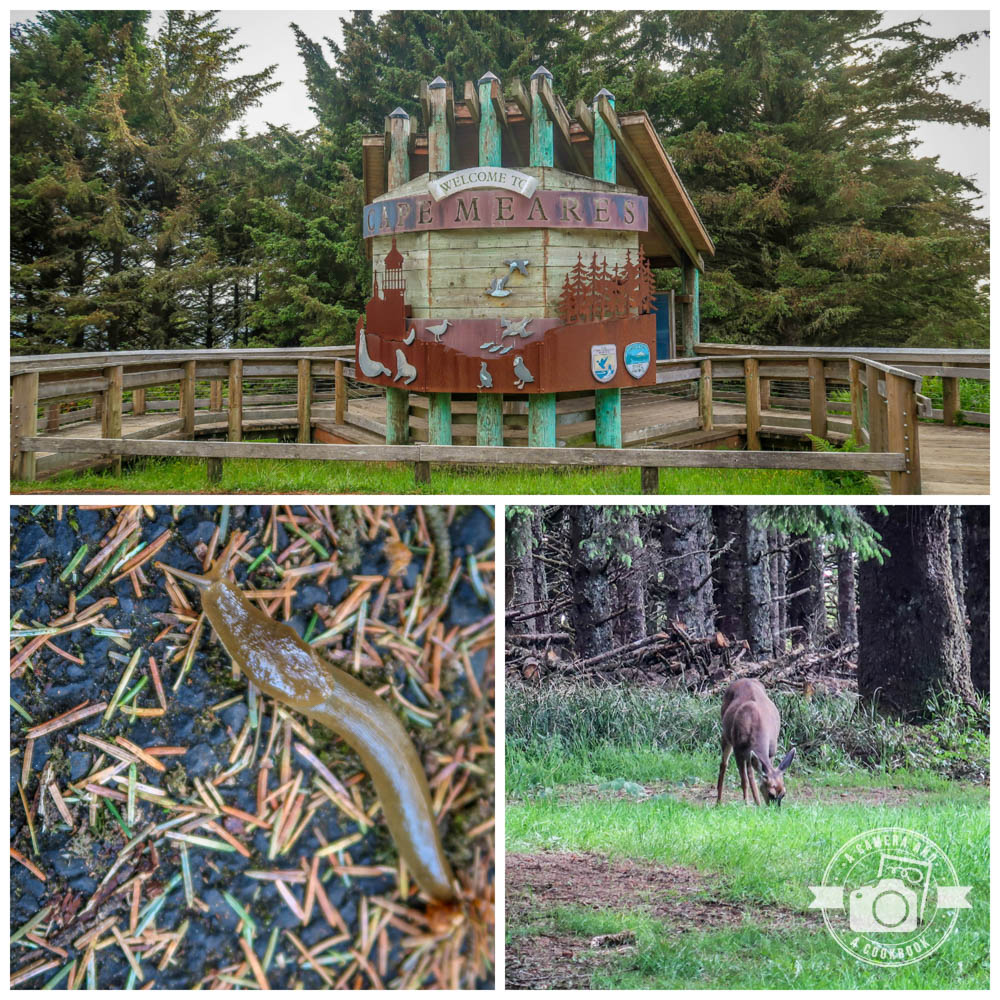 From the parking lot there’s another short hike you can do to see the Octopus Tree, which is a unique Sitka spruce.

It’s more than 14 feet across at its base. It has no central trunk. However, the limbs extend horizontally as much as 30 feet before turning upward. It is 105 feet tall and is estimated to be around 250 years old.

After that it was on to one of our favorite places to eat in Portland, Chang’s Mongolian Grill! 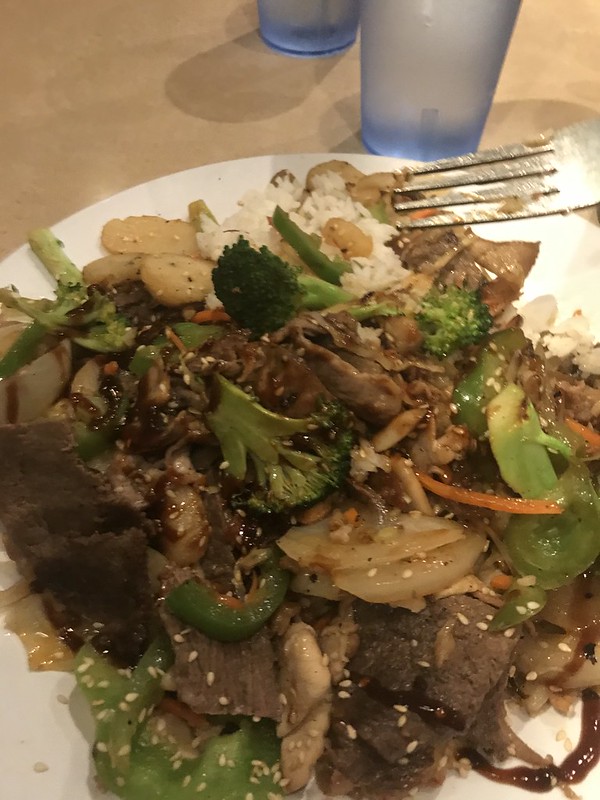 If you are in Oregon and have a chance to go to the coast, I highly recommend exploring some of these as well as other places along the coast. It is a magical and majestic place.