I’ve been under a great deal of ‘work’ stress, so I haven’t been writing much. That doesn’t mean I haven’t been thinking of things to write about. In fact, I found a great blog today, where JenMom does a beautiful job talking about her past. I had actually thought of lots of great things to write about that you don’t know about me, especially from my past. No I don’t have skeletons in my closet. It’s nothing like that.

That leads me to tell you about Rob and I. I’ve only mentioned briefly to you that we met on AOL. I was living in a dorm on the campus of Texas Tech University. I was in my sophomore year. I had had kind of a rough college life, from an awful break up in a 3 year relationship that had crumbled due to the long distance to not knowing that I could survive in the harsh, cut-throat major of medicine. I had been dating off and on after the big break up and had just changed my major, when I got that AOL disk in the mail in November 1995. I found it to be something that would take my mind off my troubles, never expecting it to take me where it has! 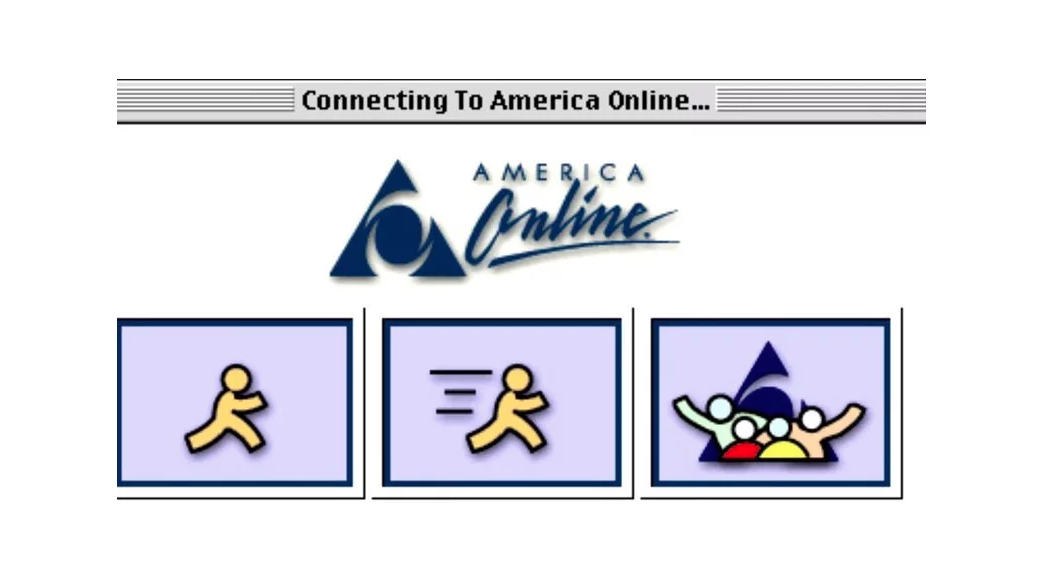 I remember loading AOL on to my laptop computer that I had received as a high school graduation gift. In complete disbelief that I was actually “chatting” with someone, I quickly became addicted to it. Innocently chatting with people, mostly guys. I talked with Rob for awhile. Maybe a week or two went by where we set up times to ‘meet’ online so we could ‘talk’. Soon after that we decided to call each other and talk. I remember loving the sound of his voice. One night we started talking around 9 p.m. and didn’t get off the phone until 3 or 4 a.m. Needless to say I didn’t make it to class that morning.

Christmas break was approaching quickly and I’d be heading home for about a month. I decided that I wanted to fly out and meet this amazing guy, so I made up a story that I needed to go back to campus early. My friends thought I was crazy. One of my friends even bought me some mace, which I didn’t even bring with me. 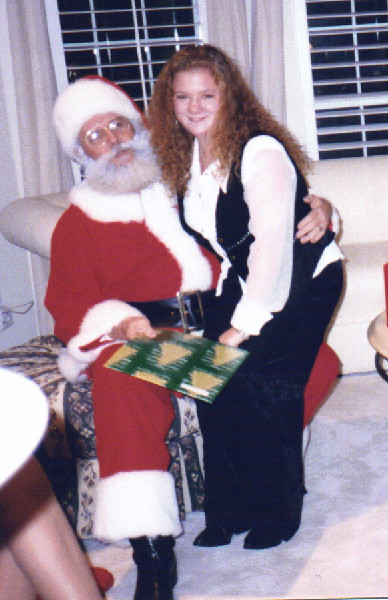 So I flew from Lubbock, Texas to Atlanta, Georgia without anyone knowing except a couple of my friends! I think I stayed with Rob for 5 days. It was so surreal. I’d never been one to do something so crazy and risky. Rob was a really nice guy and we hit it off. I had been to Atlanta when I was 5, so Rob enjoyed showing me around. He even took me up to Helen, where it was snowing. It was place that I remember as extremely romantic. After that we headed to Auburn to see where he lived and went to school. Those 5 short days flew by and I didn’t want to leave.

The night I got home we started planning the next time I could go see him. I bought my plane tickets and had it set. In mid-January or so, I made a life changing decision. I was going to move to Auburn to be with him! But first, I had to apply to the university or this grand plan would be pointless. In February, I got the letter that I had been accepted! Our great scheme continued…more later!

This is pic that I took to send to Rob. It’s one of the first photos he saw of me. 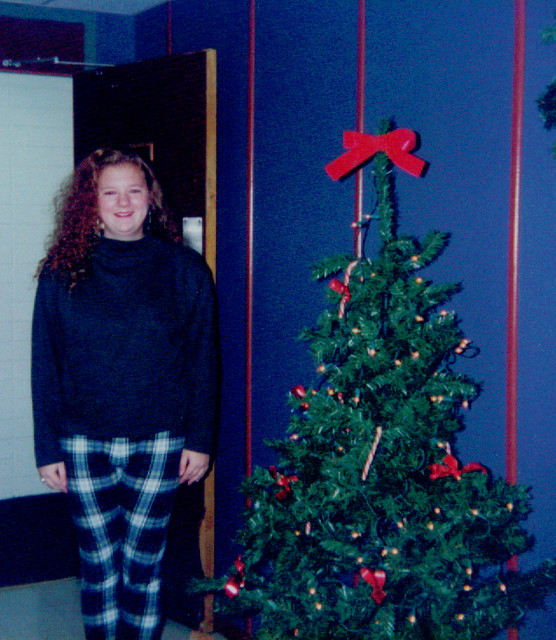