Soon after I moved to Auburn I got a job working at Auburn City Hall. 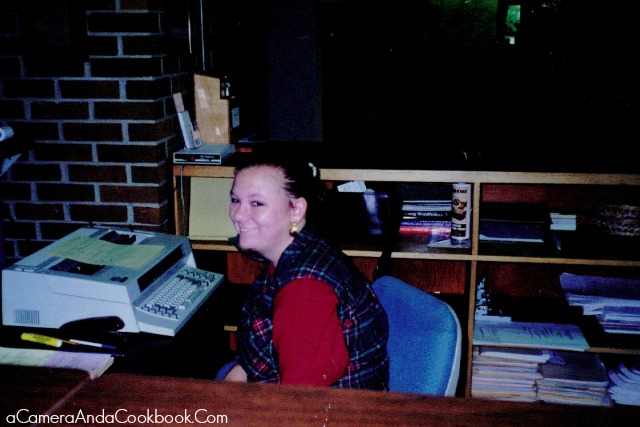 I worked there from May until September, when school started. In May of the next year (1997), we decided to get married. So the frenzy of planning of a wedding was underway. We only had about 3 months to plan, since we had set a date of August 30!! Rob was working at DP Fitness, which was about to go out of business and I was a full time college student, so we didn’t have a ton of money. We were able to pull off a beautiful wedding for a few thousand dollars!

Our rehearsal dinner was the Friday night before and we ate one of our favorite places, The Grill in downtown Auburn (which is now closed). 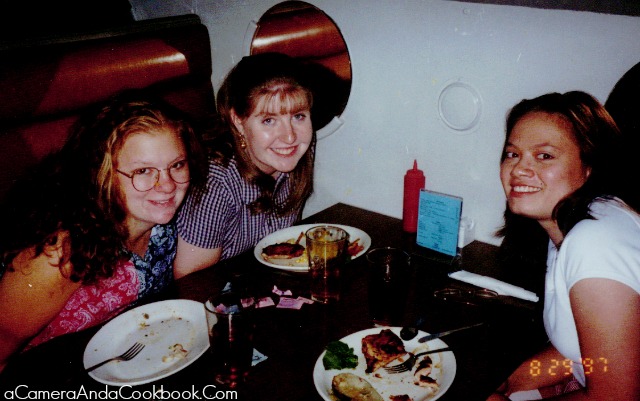 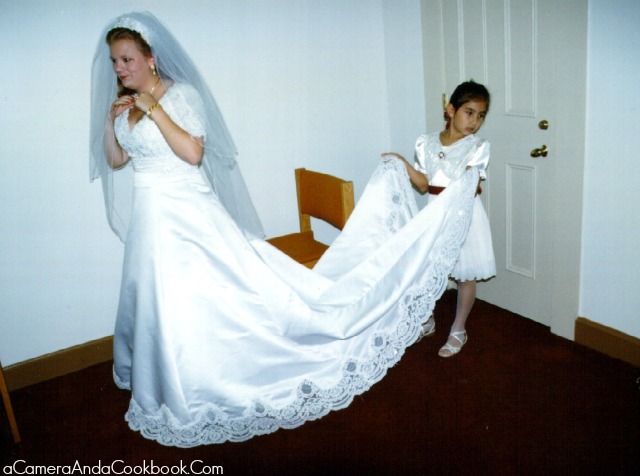 We got married at the Auburn University Chapel and had our reception at Kiesel Park.
My 2 best friends from high school were in the wedding along with Rob’s little sister and my little sister. About half of my family showed up from Texas. It was a great day. 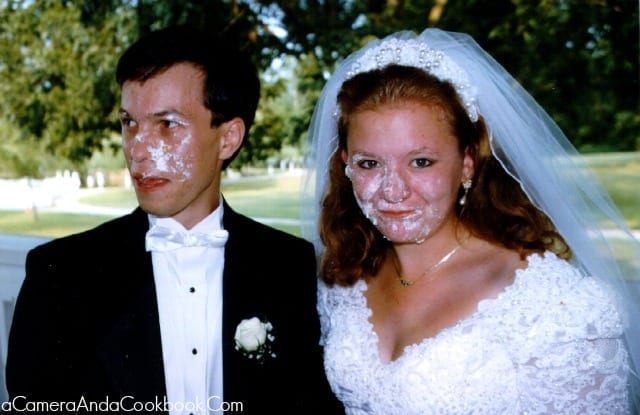 We actually bailed out early from the reception, because of rain and our extreme fatigue. We headed to our evening destination. Completely exhausted, we napped and then we woke up and had pizza delivered. Even though our reception was catered by Breezeway, we were so busy mingling that I don’t think I touched the food. That night we watched the tragedy of Princess Di unfold before our eyes.

The next morning we had to rise earlier than we would have liked. Due to the fact our families were still in town, we gathered for a brunch/shower that my Aunt Brandi had planned for me. It was super nice and a great way to spend time with family before most of them headed back home. 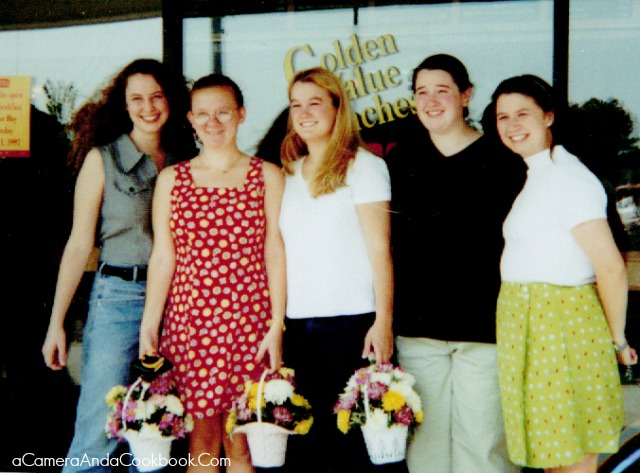 That evening we used a gift that had been given to us by Rob’s parents, which was a night at a Miss Weese’s Victorian Bed & Breakfast. We took advantage of this before heading out of town for our honeymoon.

We spent our honeymoon in Gatlinburg, TN. Sleeping in late, site-seeing, and adventure filled the week and made it fly by so quickly.

Here’s some things we did and saw:
Ober Gatlinburg 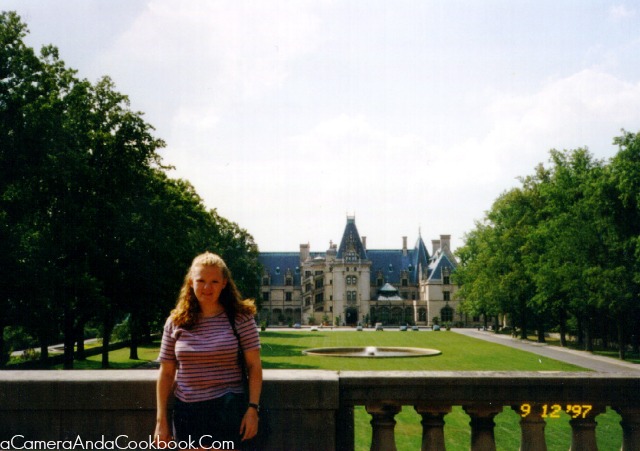 When we left Gatlinburg we took a scenic root and did more site-seeing:
Biltmore
Furniture Capital of the World and saw the World Largest Bureau
UT
Duke University
Wake Forest University 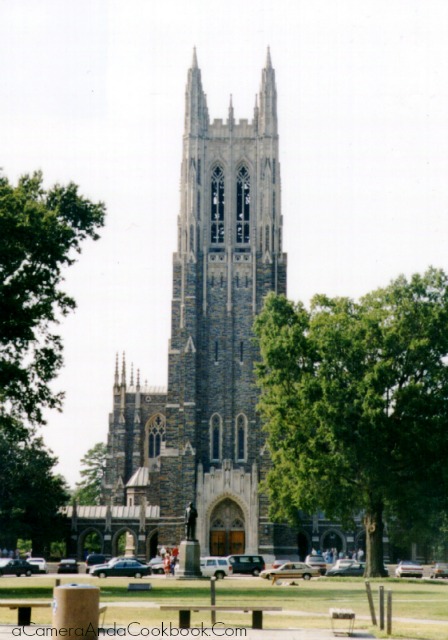