Loving that we got the shelving done in our kitchen! 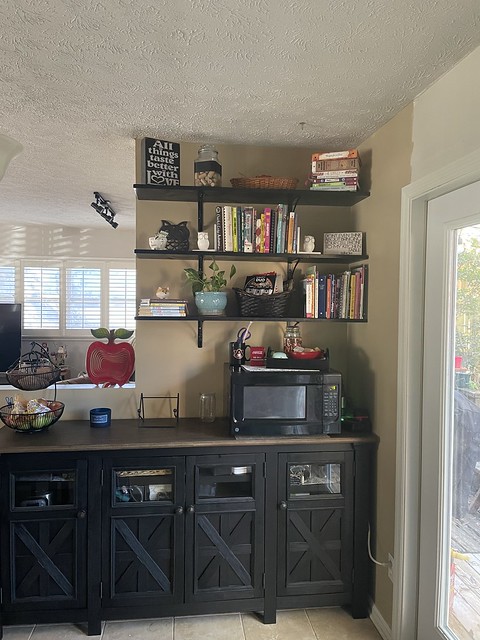 Happy with the way Auburn played against Bama. What an epic game! We still didn’t win, but we played our hearts out.

Excited that we’re in the holiday season. Although, it can be stressful and there are parts I could do without, I always look forward to time off. 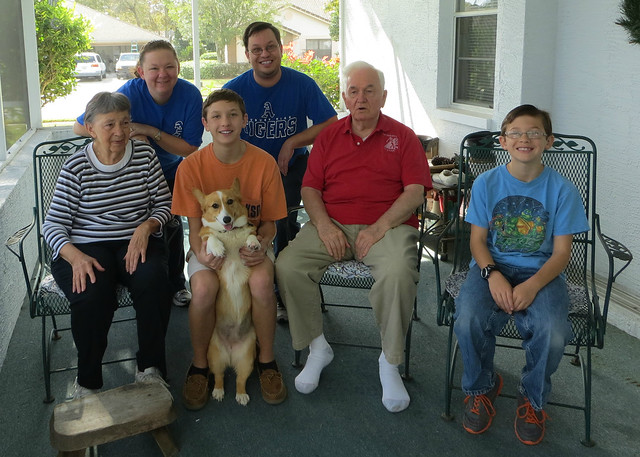 Social Not sure I’ve talked about our Sunday School class lately, but during COVID since our church was so strict and was very slow to open back, etc we lost half our class. We were already a small class so now it’s just 2 couples and the teacher. We struggle because most classes are offered during the time we’re at church. So I dunno…that’s a bummer and we feel unsettled about it.

Work Memories Frustrated with a certain department at work because they are so tunnel task oriented…so when something ‘special’ comes up they don’t do anything (like the job they’re supposed to do on a daily basis) until that special project is over with…who cares that people rely on them to make these everyday tasks happen.

Lesson Learned some people just can’t hold their tongue and don’t realize that the simplest words can ruin a relationships.

Current Project In November, we were trying to figure out what we’re going to do about traveling over the holidays. So that was a project that required lots of thinking and contemplating.

Drew got a promotion at his job already!

Alex has been doing pretty well, which makes a momma’s heart happy. Proud of him for dealing with his flat tire without much help.

Rob busy with scouts, and Wesley Board, and other extracurriculars. The man loves to serve!

Most remembered hmmm…not exactly sure what I’ll remember most about this month. I really enjoy our Monday night game nights with Alex. He loved to play DJ as we play cards. We’ve been playing Nines every week. We make changes to the game which adds to the fun.

Wearing layers because we’re at the time of year where its in the 30s or 40s in the morning and is in the 70s by lunch time and back down to the 50s when I leave to go home.

Looking Forward to Next Month We booked a cruise for December and I’m so excited!! I can’t believe it’s been since 2016 since our last cruise. 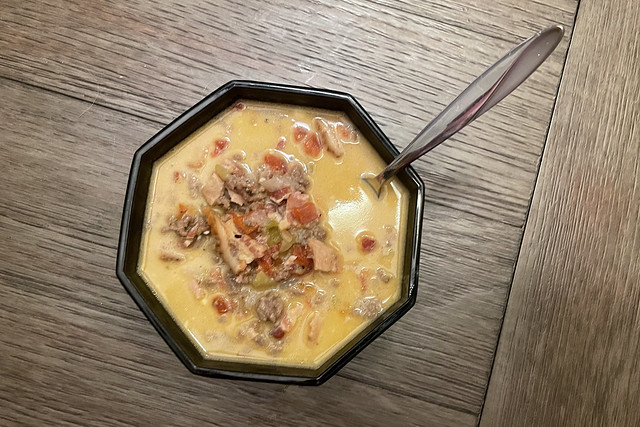 Favorite Not sure what my favorite thing I ate was this last month. I do love, love, love my dressing>>>Cajun Andouille Dressing 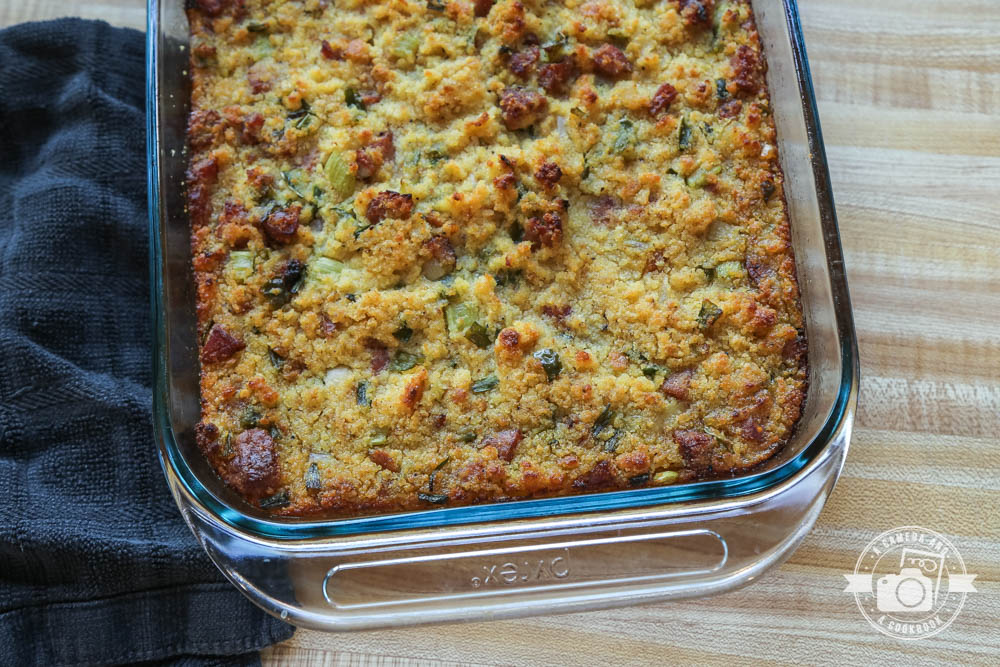 Favorite Song
Only King Forever by 7eventh Time Down
On: Spotify – Apple Music

Favorite Pic One day when Buster was hanging out with me, Alex picked him up and put him on my bed. He quickly found his way under the cover. I’m totally not used to a dog sleeping in my bed, much less deep under all the covers. I would lift up the covers to check on him and as the light crept in he would just barely open his eyes, like he was saying “Woman, I’m trying to sleep here. Quit letting the light in!” 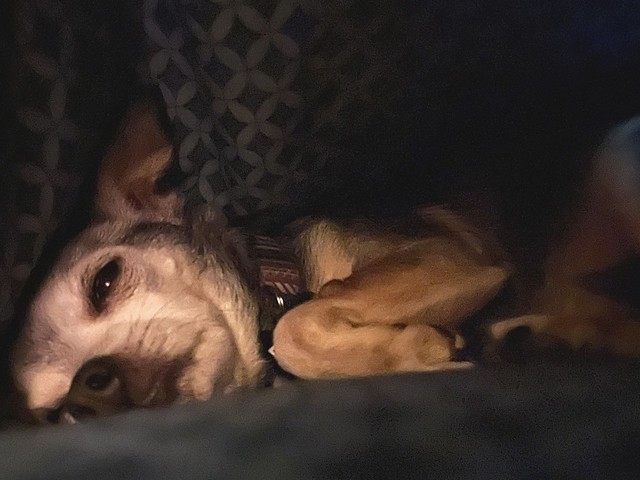