Happy for this time of year to celebrate the birth of Jesus.

Excited about leaving for the cruise on Christmas Day.

Dreading getting back to real life after the holidays.

Reminiscing about our Christmas Cruise 2016. 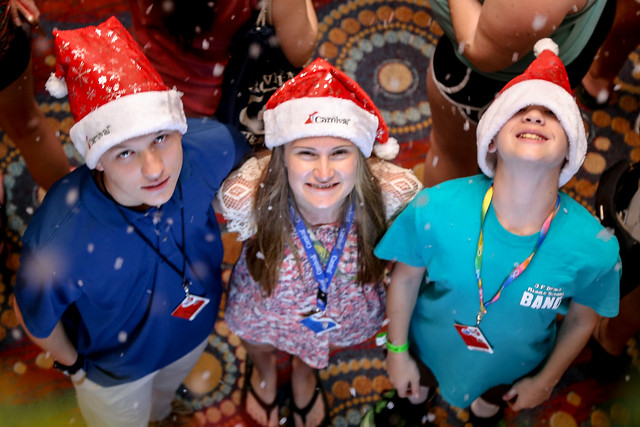 Social had a ‘normal’ Christmas minus Rob’s sister and her family due to the C-word.

Work Memories hardly any applications for student worker positions for Spring semester, which is bad since I have 170 hours to get covered. Will have to do another round of hiring mid-January if there are more apps that come in.

Lesson Learned sometimes its better to circumvent a problem even it’s not yet a problem, but you feel like it could be!

Current Project Not really any currently projects. We need to finish up some projects from earlier in the fall, but no motivation to do that.

Drew is sick (not the C-word).

Rob has had some much needed down time during this break.

Most remembered all the anticipation and planning of the cruise and then deciding to cancel it.

Wearing its been pretty summery-y here so wearing shorts and tshirts.

This Weekend probably just starting to wrap my brain about going back to work on the 3rd. Blah!

Looking Forward to Next Month not sure really. I’m always excited for a new year and starting fresh and trying to make new habits. 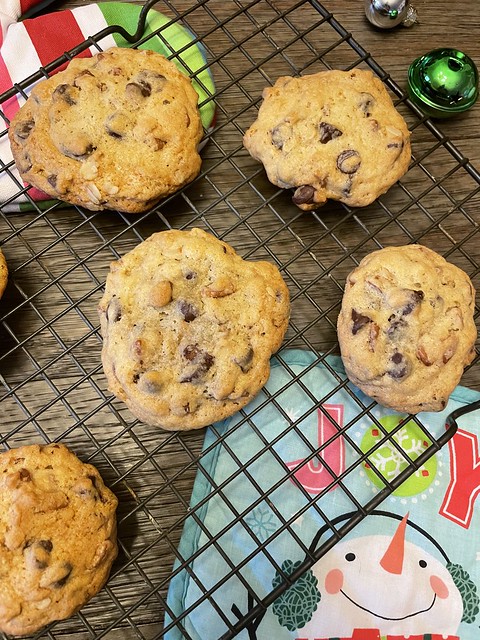 Favorite Song
No favorite song, but have loved listening to Coldplay 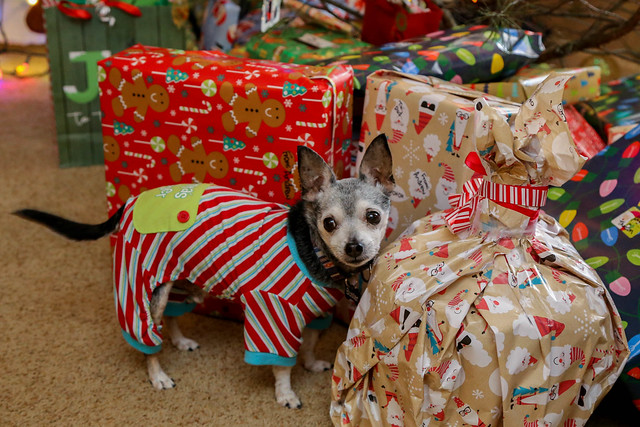