This week’s weekly is actually from the last 2 weeks. I started writing this post last week, but didn’t have a ton to share. I ended up deciding to just combine the 2 weeks.

PICS & GOINGS ON
Here was my 2nd day in a row to watch LaX, but this time it was to watch my nephews play. It was a championship game. My older nephew got the tying goal, which was so very exciting. Their team ended up winning! 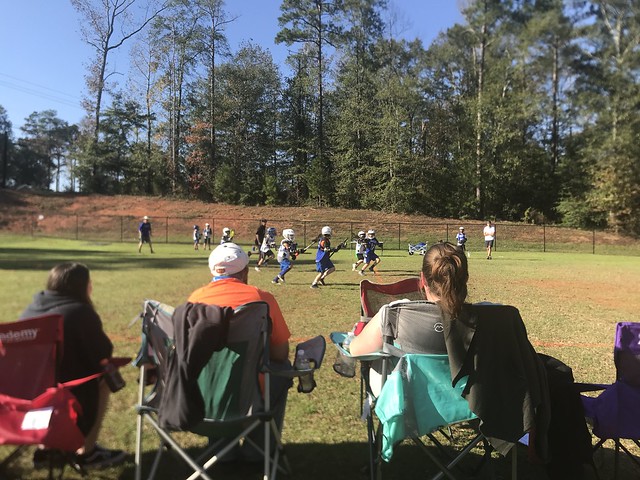 The last few weeks I’ve been watching a lot of YouTuber that talk about buying hauls as well as Dollar Tree crafting videos. I decided to go check out one of our Dollar Trees to see what Christmas stuff they had. I ended up getting some cute Christmas stuff and these super cute sticky pads. It’s little things like this that make me happy. Is that a good thing or bad thing? 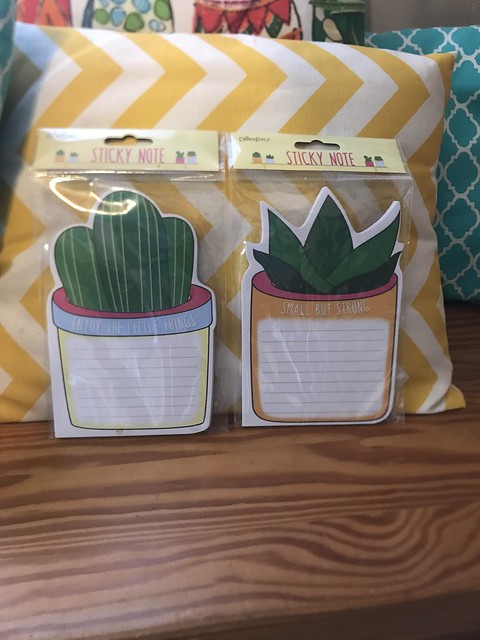 So our state didn’t have mail in voting or anything special, so here’s the line we were in. We waited in line for 65 minutes, which I know wasn’t as bad as a lot of places. 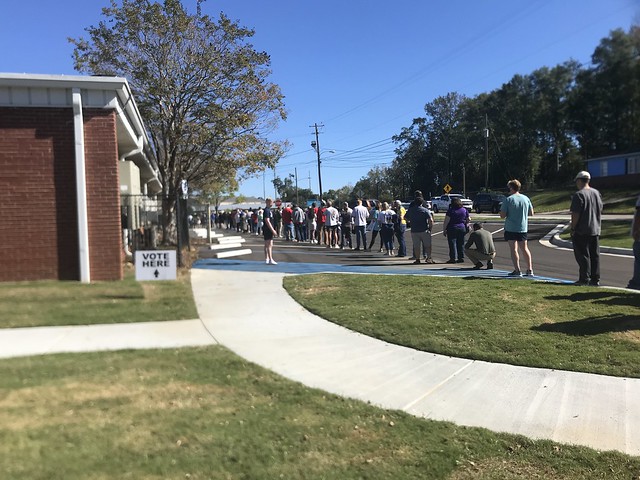 I have really tried to distance myself from all the presidential stuff since voting day. I just don’t want to hear about regardless of who won. Politics has just gotten so nasty and I’m just over it all! Anyone else with me? 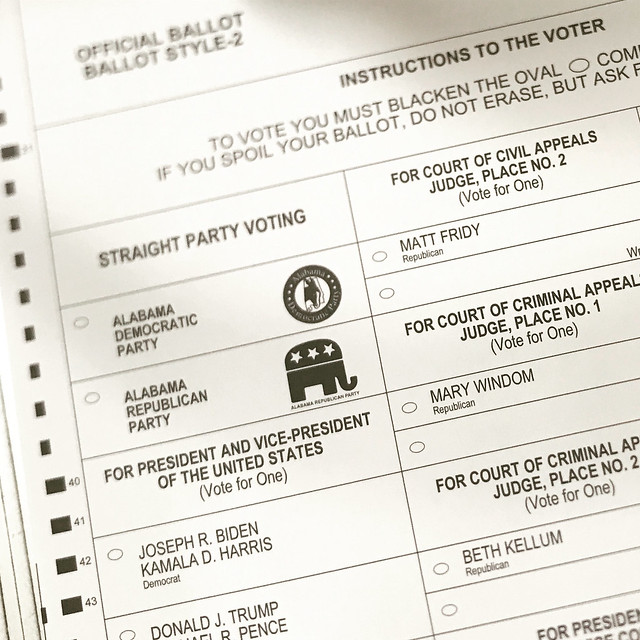 I’m also trying to be on social media less, because it just drags me down and I honestly don’t need all that negativity. However, I noticed the other day that Rob had posted this and my mother-in-law wrote something about me. It totally made my day, my week! 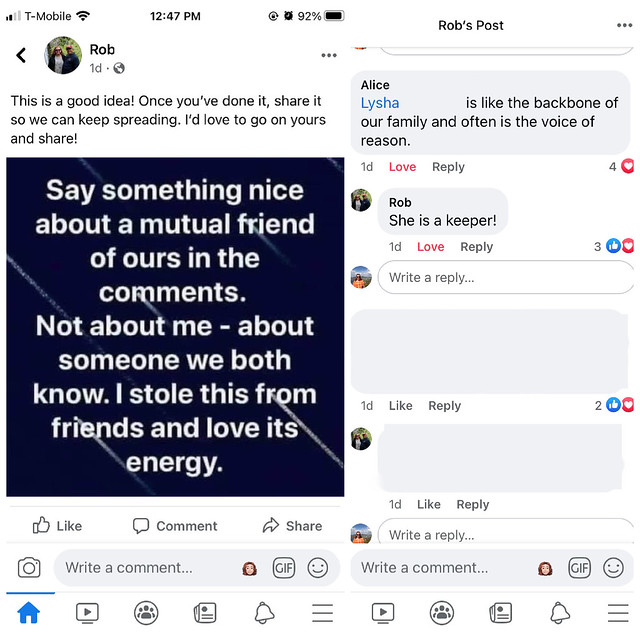 Where’s Kayleigh? haha! I walked by Alex’s room and felt like someone was looking at me. It was about time for him to get home from school so she was waiting on him. How sweet! 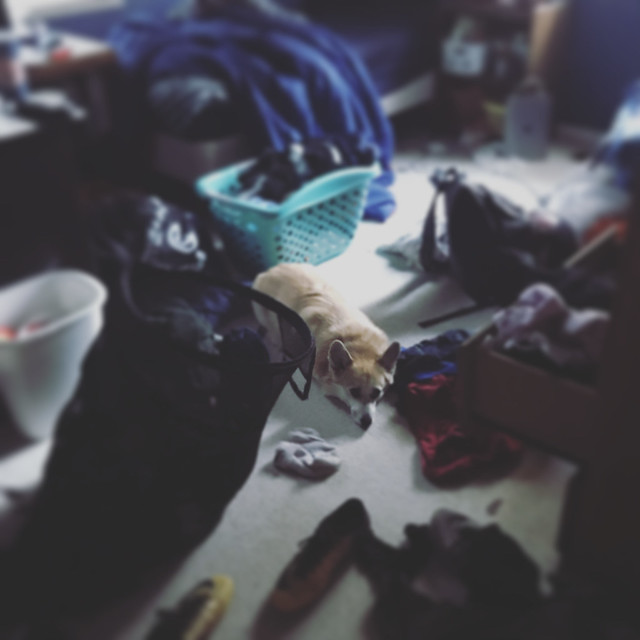 Sunday week, we got a message saying that my sis-in-law had her baby. My mother-in-law had gone over there to watch their five other kids. She asked if I could come over so she could go home to take her meds and get a nap since she didn’t sleep hardly. I went over and Alex ended up coming over later that day to hang with his cousins. 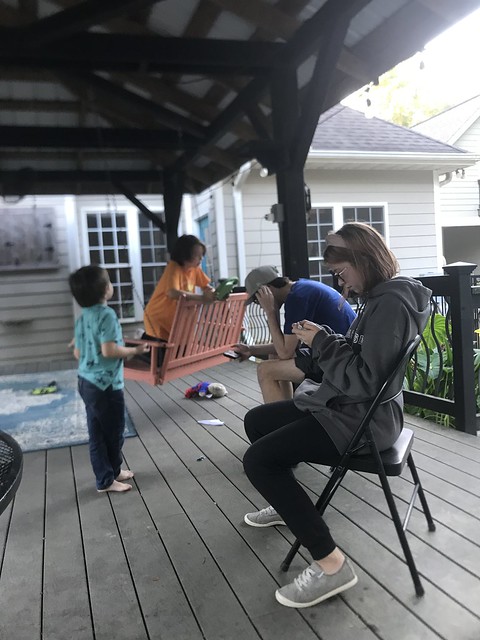 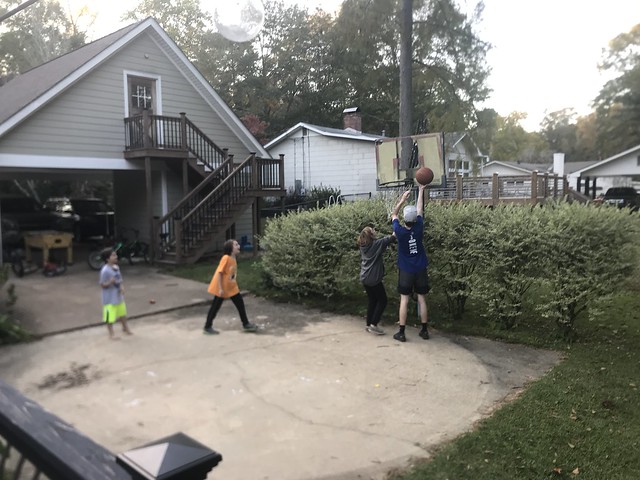 Abi and I made an apple pie and put their new sister’s initial on the pie for her birthday. When Rob got there he took her to get some Tillamook ice cream to go with it. Yum!! 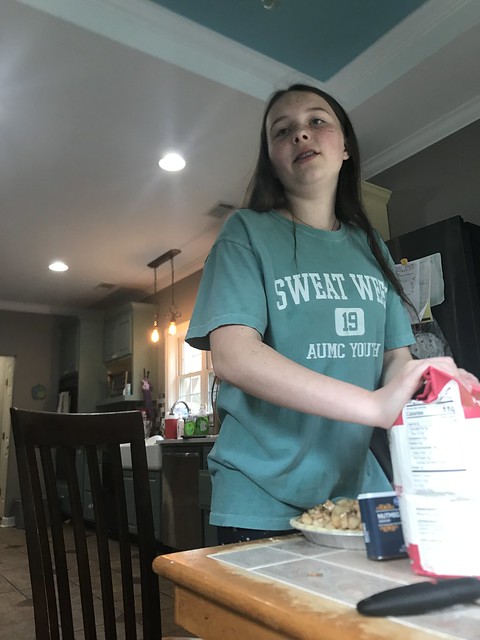 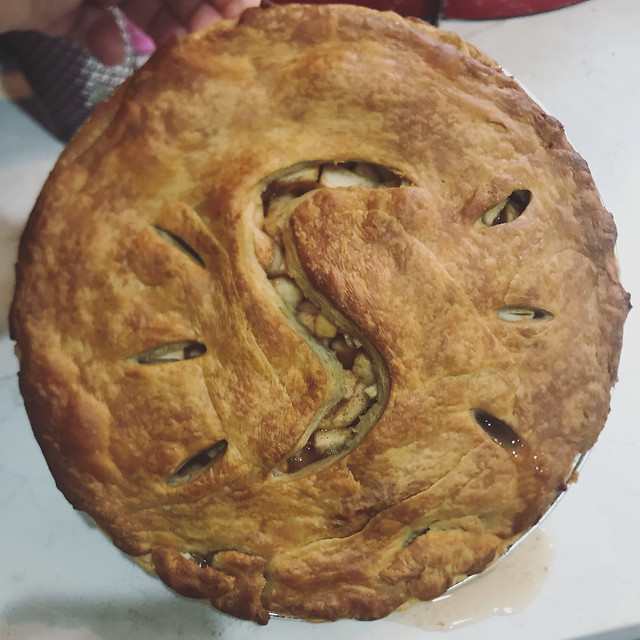 We have a new Chinese place called Beyond The Wok that we tried last week. Really good! We especially like it because its the only Chinese place in town that isn’t take out only. You can actually eat it in the restaurant. 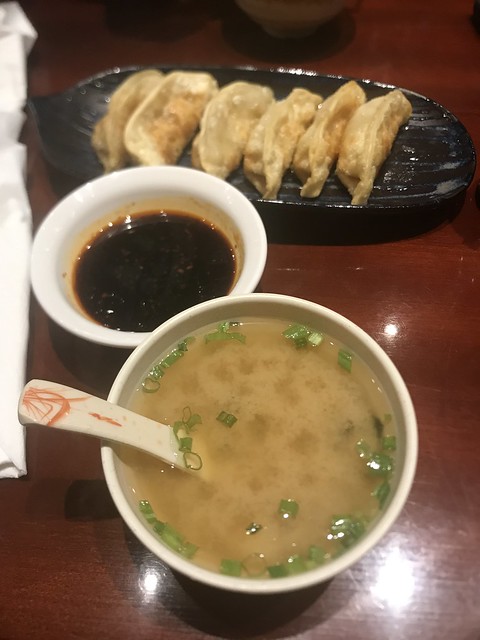 Last week I did my usual Walmart pick up order. I’ve never had to wait in a line like this before. A process that is usually less than 10 minutes took nearly 40 minutes. 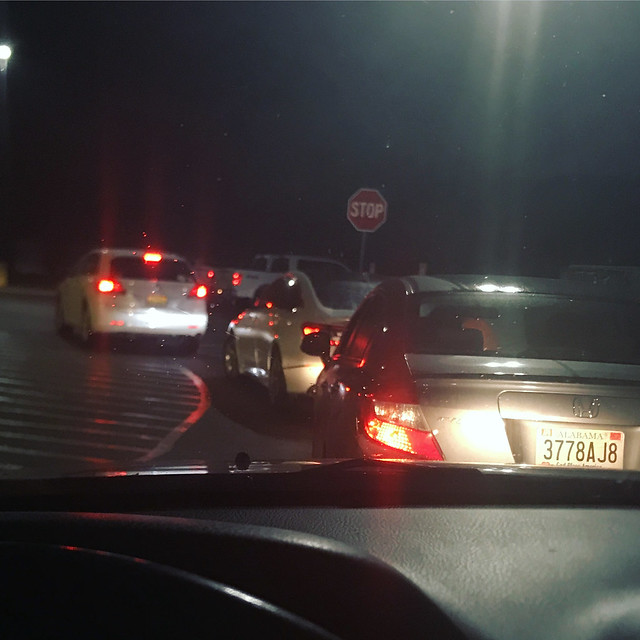 This is Katniss who was laying on my bed and I laid near her. She was watching my hair move because the fan was on. She finally decided to try to snatch it. 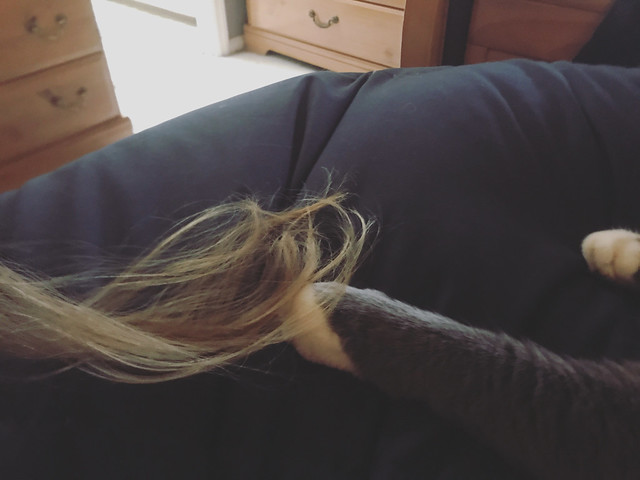 Not sure what is going on with this cucumber. 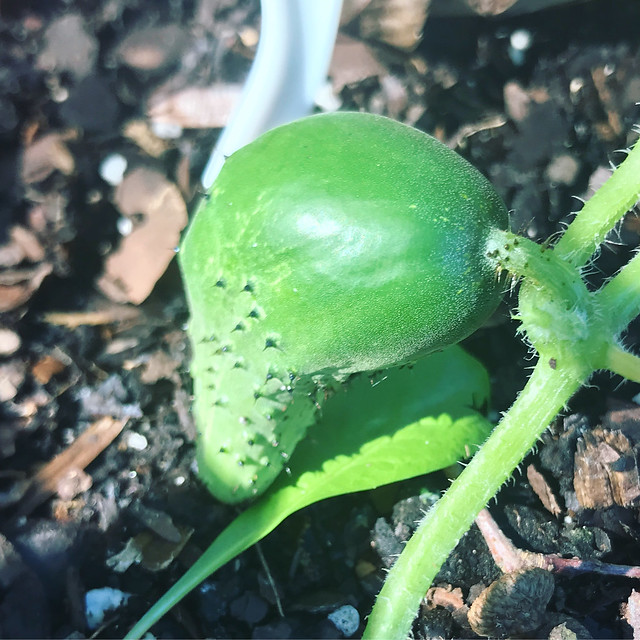 I have been watching a lot of DIY/crafting videos on YouTube lately. 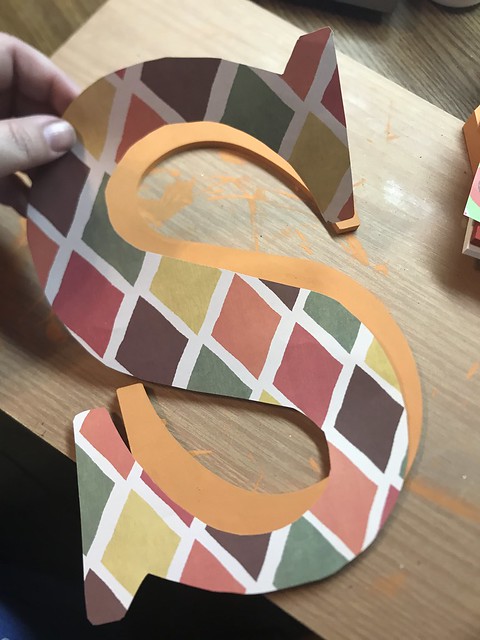 Kayleigh doesn’t sleep in our bed, but every once in a while I’ll let her get up there with me. You can tell she loves it. 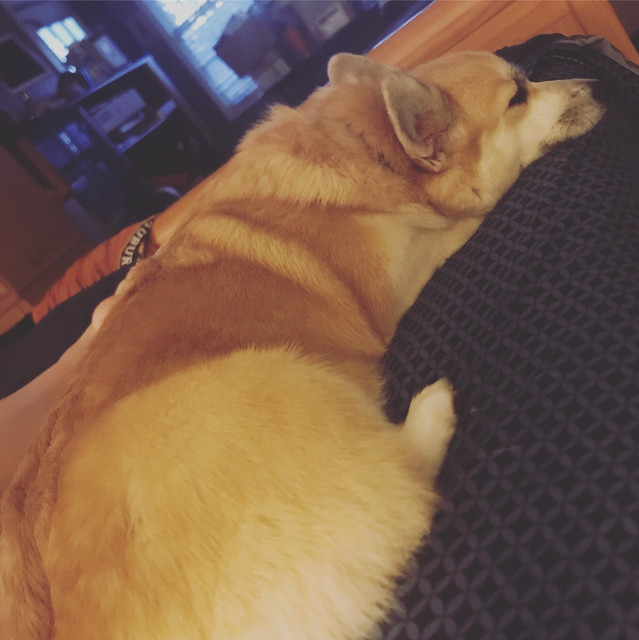 THOUGHTS
Last week was my week to work in the office. It wasn’t too busy, which was nice. We’ve had a couple student workers test positive for COVID. We went a good stretch without any exposures or cases, which was nice.

Rob and I started figuring out what we’re doing for the holidays. Plans are still in motion, but I’m getting really excited!

I can’t believe next week is Thanksgiving! In my mind I keep trying to add in another week for some reason.