One of my all time favorite spots in Atlanta is The Varsity, the world’s largest drive-in restaurant. Greasy burgers, chili dogs, mammoth onion rings, fresh cut fries…Can’t go wrong with a little heart attack on the plate every once in a while. 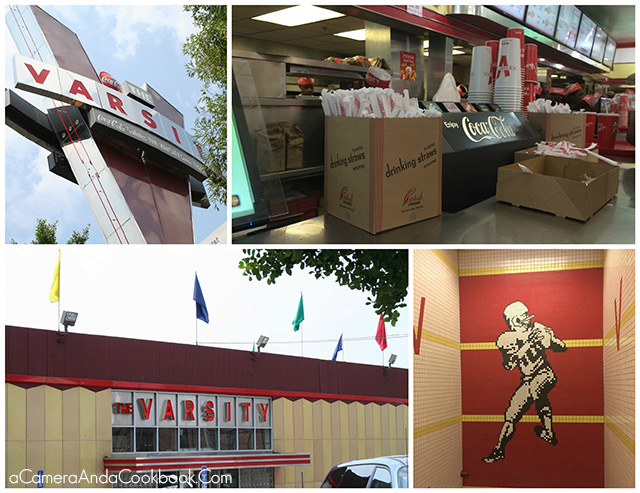 Rob and I were in Atlanta a few weeks ago and stopped there for a late lunch/early dinner. 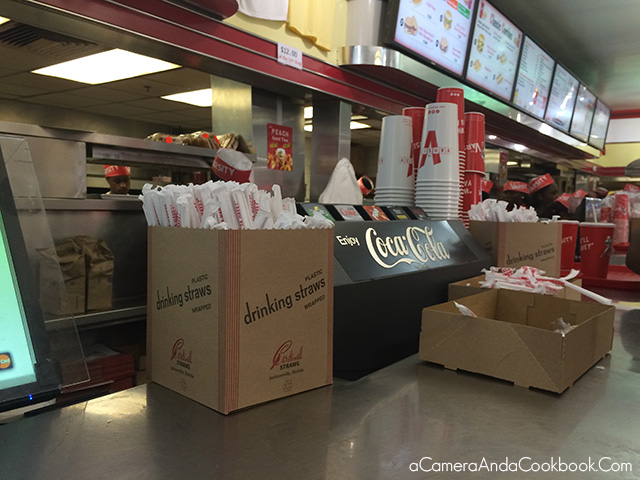 Opening in the 1930’s, the Varsity has served the masses including many famous folks from Barrack Obama to Elvis Presley. When you walk up, you’ll hear them hollar, “What’ll Ya Have?” and when you step up the counter you better be ready to order! 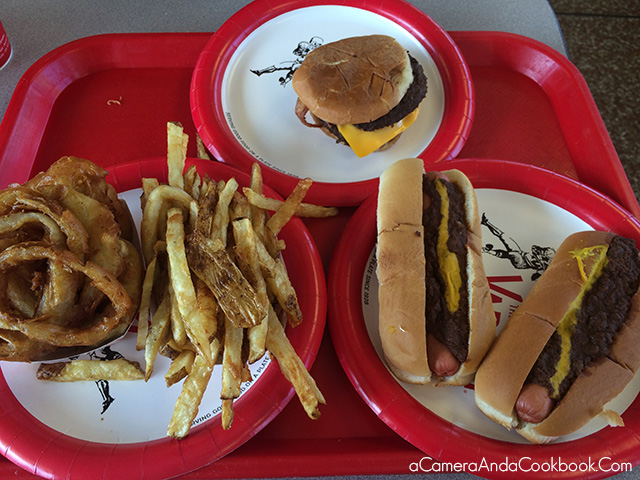 Although, I’ve only been to the original Varsity in Midtown Atlanta near Georgia Tech, they have expanded and have franchises in other Georgia towns, like Athens and Dawsonville.

We often stop by the Varsity when we’re in the area.
Atlanta Family Staycation
Weekend in Midtown, Atlanta