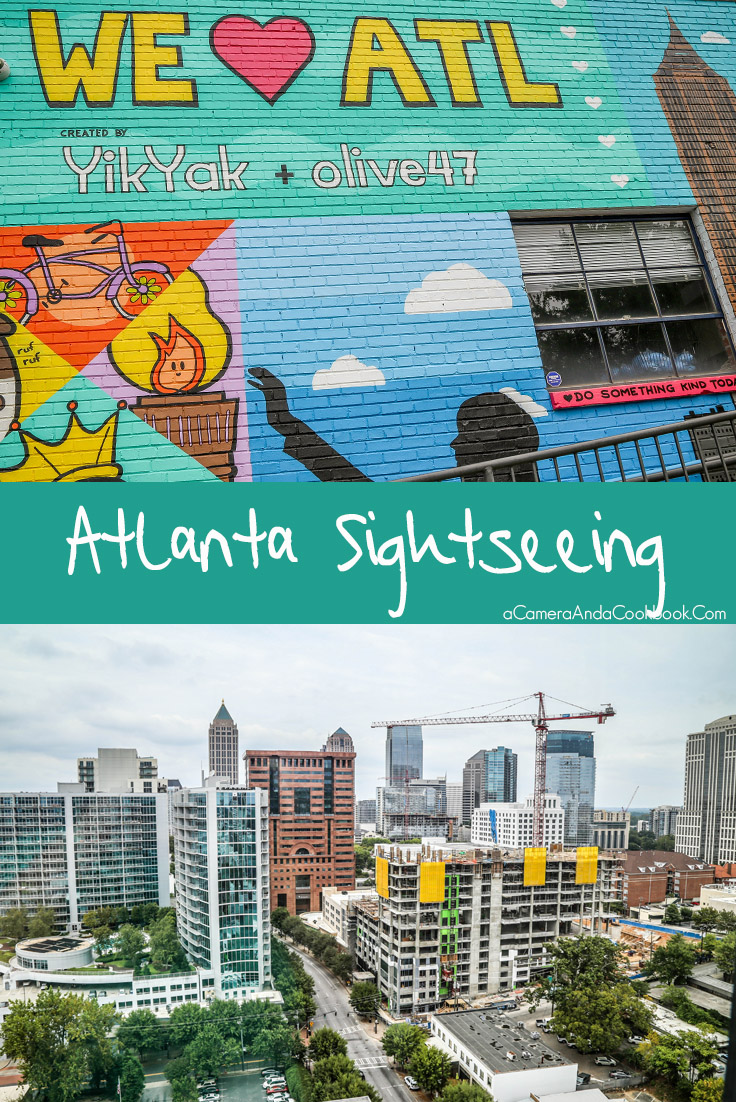 If you’ve read most of my travel posts recently you know with COVID and us not traveling much, it’s given me the opportunity to go back through my photos and find all the travels I never got to write about.

Today I’m going waaay back. Rob used to attend a conference every fall in Atlanta. I would go too even though Atlanta’s not far. It was always such a nice getaway. A good break for me.

Day 1
We left Sunday after church and headed up to Atlanta. We stopped at The Varsity for a late lunch before getting to midtown and checking in to the hotel. 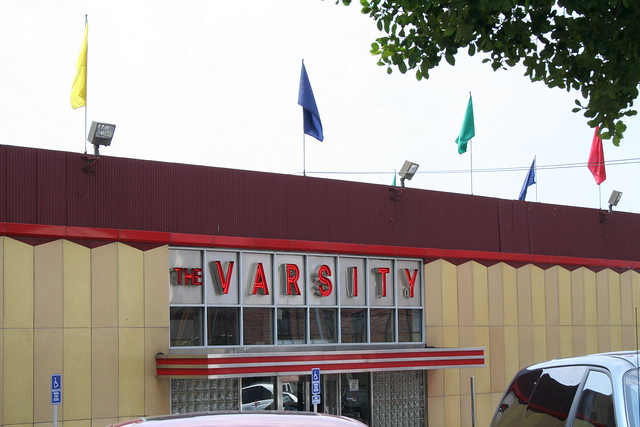 Once we were all checked in at the Renaissance, it was time for the conference Meet and Greet. 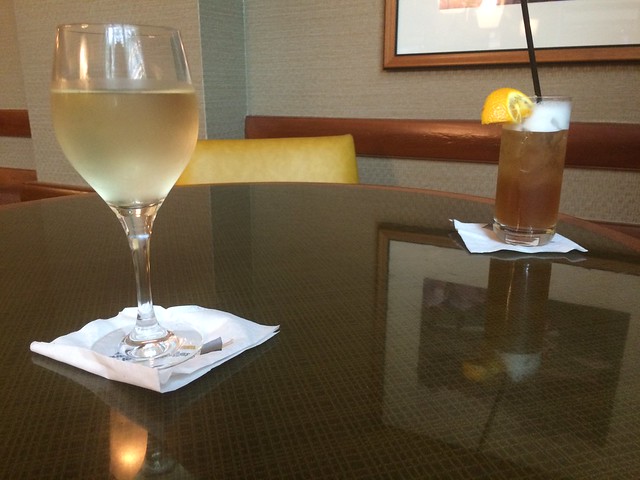 Rob wasn’t super excited about staying there too long, so we walked back to our hotel and hung out there. Then later we were hungry so we had dinner at Uncle Julios, which apparently closed due to “financial hardships brought on by the COVID-19 pandemic.” 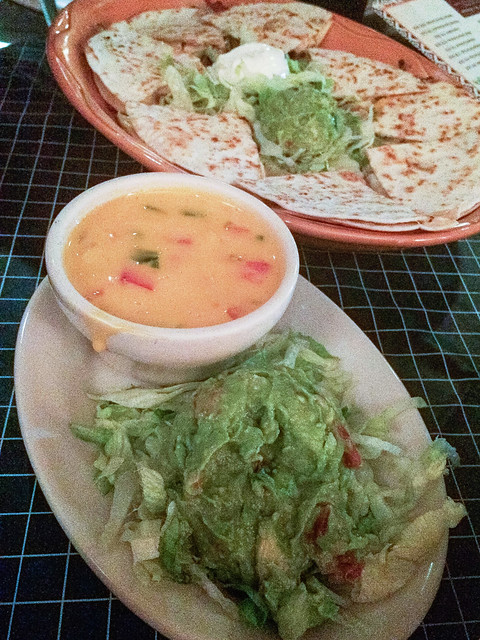 Day 2 – Monday Rob attended his conference and I had to day to myself. I went over to the Historic Fourth Ward Park. Beautiful park! 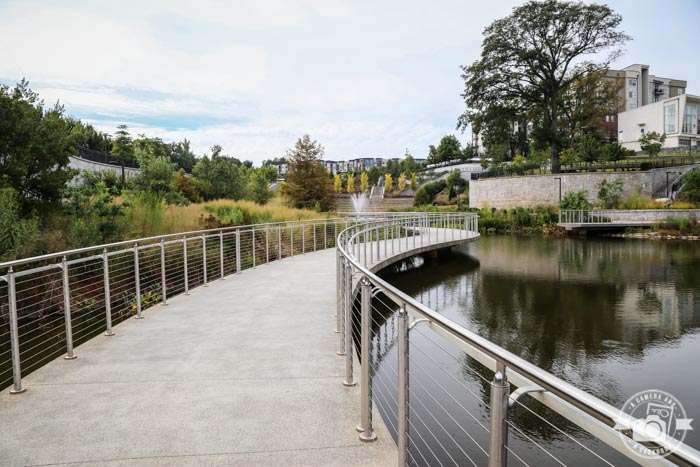 From there, I drove to Ponce City Market which has an entry point to the Eastside Trail on the Atlanta Beltline. I wanted to walk on the Beltline and check it out as well as make my way over to Krog Street. 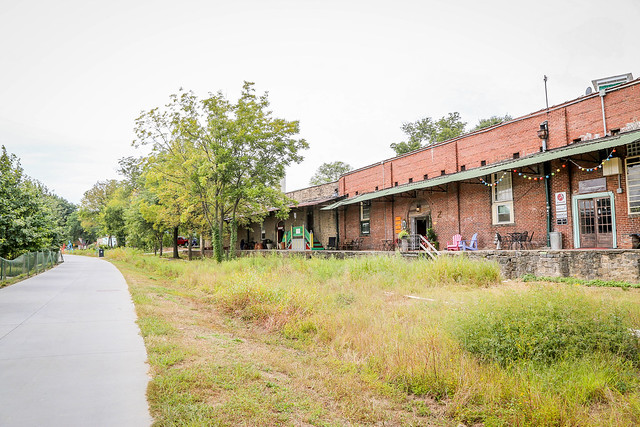 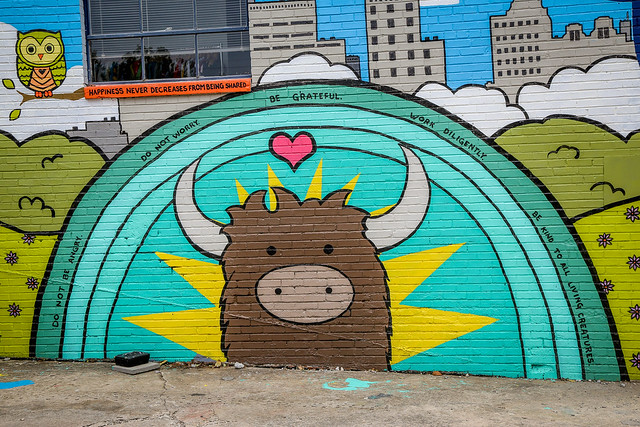 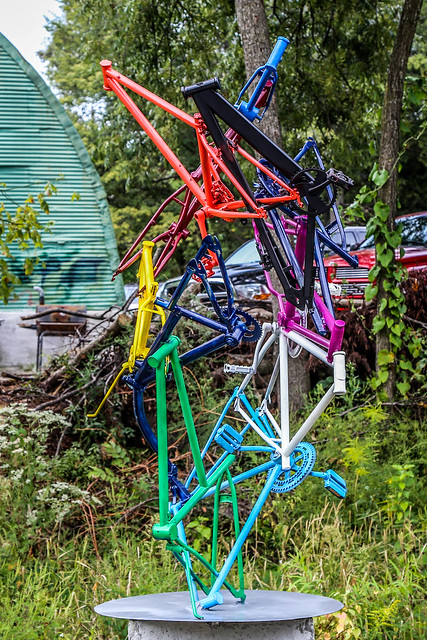 This is the Krog Street Tunnel, which is now known for its everchanging street art. This tunnel links Cabbagetown, Reynoldstown, and Inman Park neighborhoods. The graffiti tradition dates back to the 1960s and continues to this day. 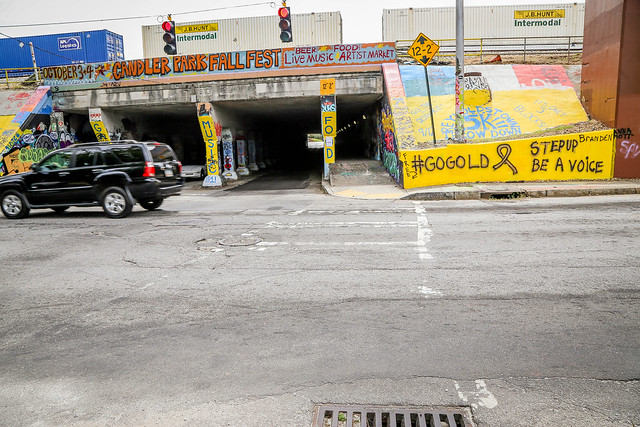 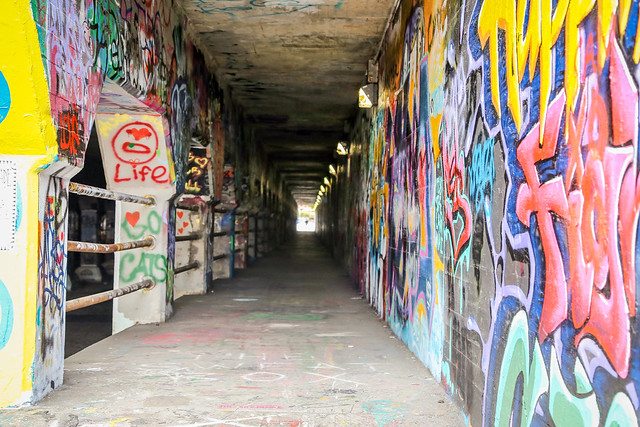 After leaving there I grabbed, lunch at Gyros Brothers near the hotel. 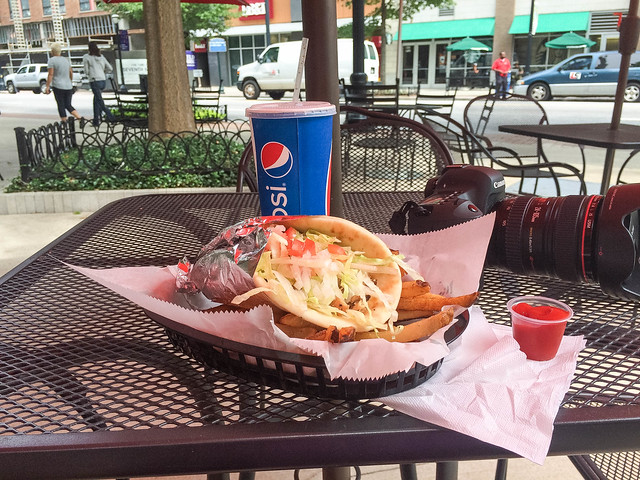 Then, it was back to hotel to wait to meet up with Rob later.

I love the lobby in the hotel’s aquarium. 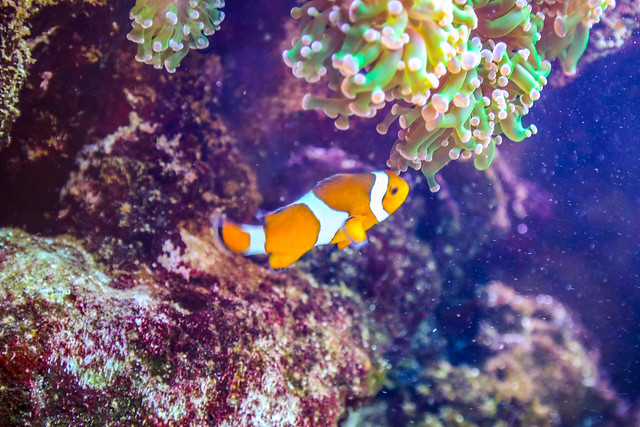 I met up with Rob for beers and finger food at Gordon Bierch Brewery, as part of the conference. 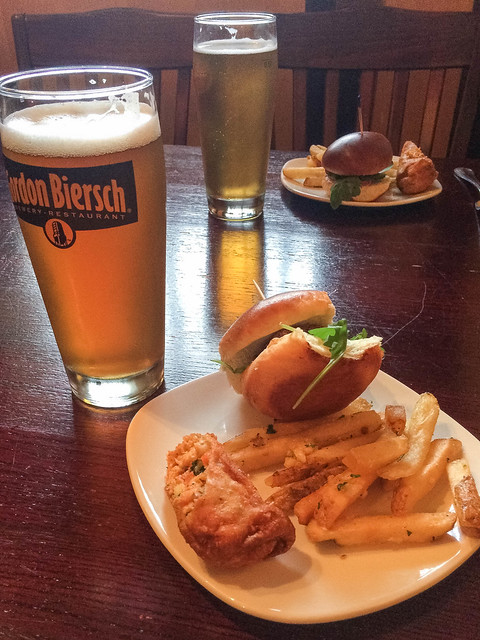 Day 3
Tuesday, after Rob left for his conference I got up and drove over to Freedom Park. There is a walk/bike path with art sprinkled along the path. 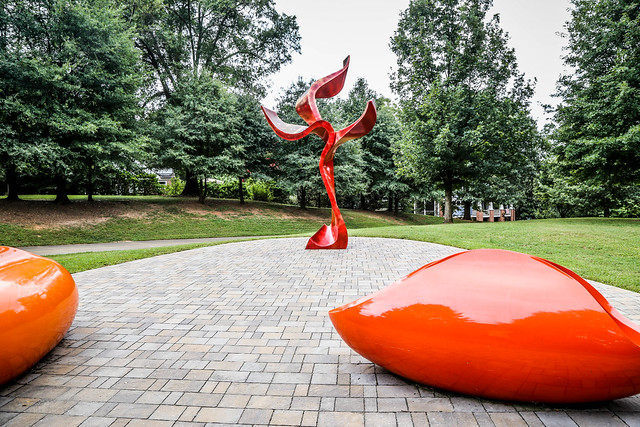 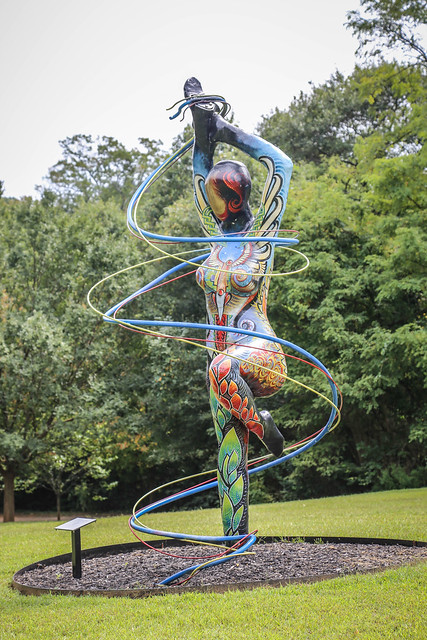 From there I drove over to the Carter Museum. 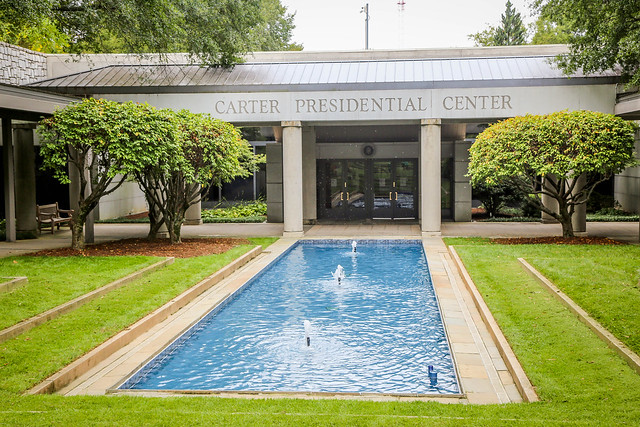 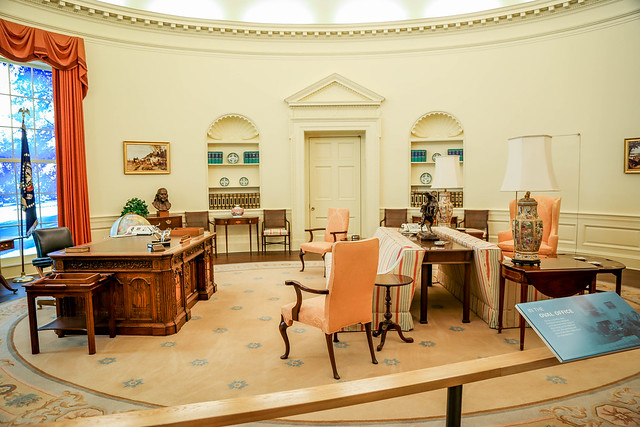 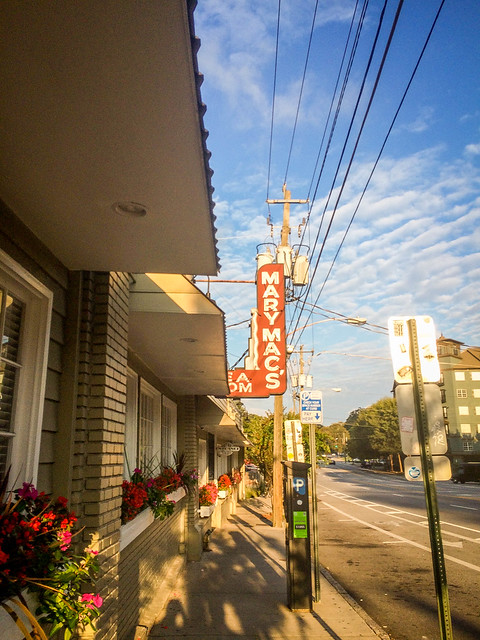 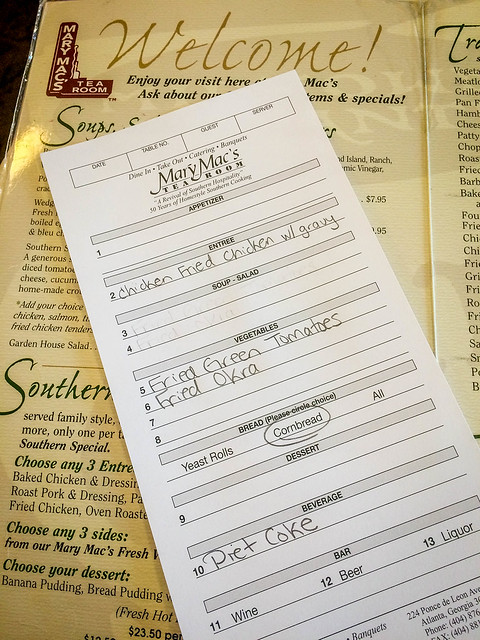 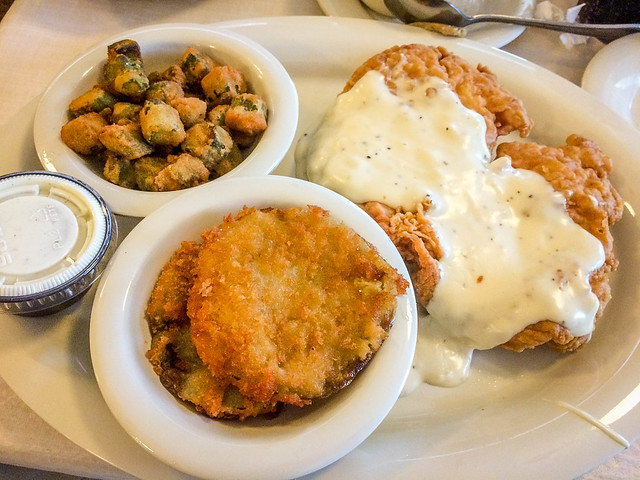 Even though we were so stuffed from dinner, we were just down the street from a Krispy Kreme. Their “Hot and Ready” sign was on. We walked over there and purchased 1 donut to share. 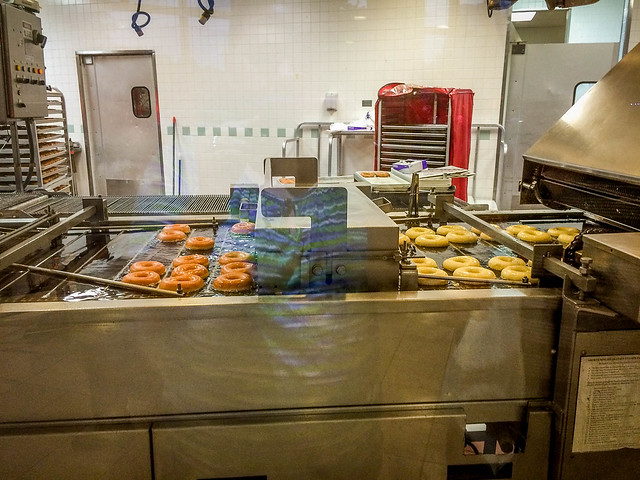 Day 4
Rob was done with his conference so we had the day to explore. I had never really gotten to visit the MLK sights.

MLK’s was born here and lived in this two-story frame Queen Anne style house the first twelve years of his life. 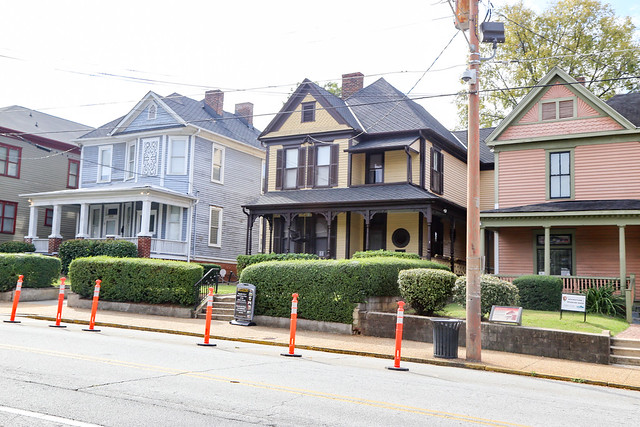 Ebenezer Baptist Church where MLK, Jr was a pastor for several years. 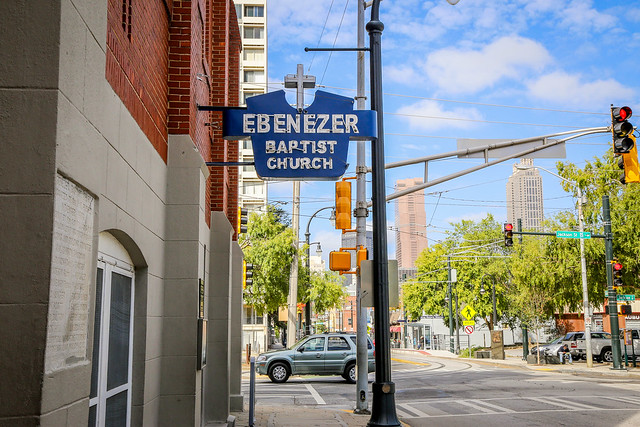 MLK, Jr and his wife’s burial site located outside of the Visitor Center/Museum 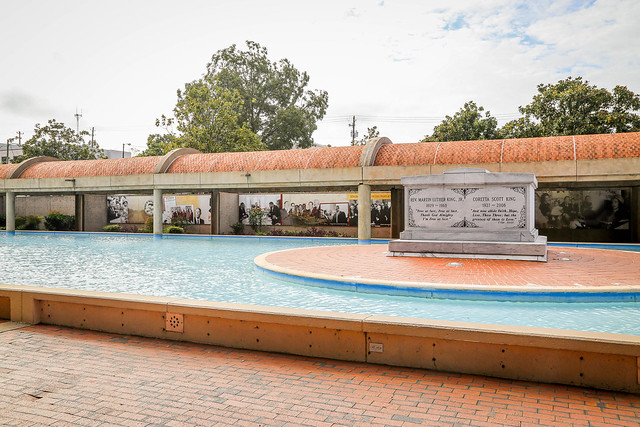 We ate lunch at a Chick-Fil-A Dwarf House. 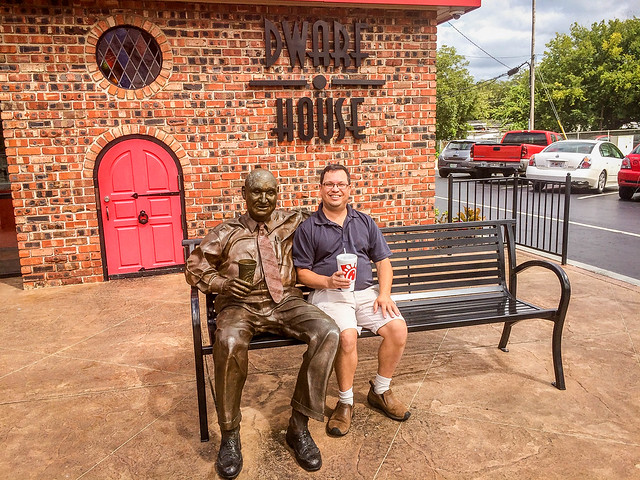 Last stop before heading home was at the Delta HQ, Museum, and Store, which was actually closed that day for some reason. They did allow us to go into the store and make a quick purchase. 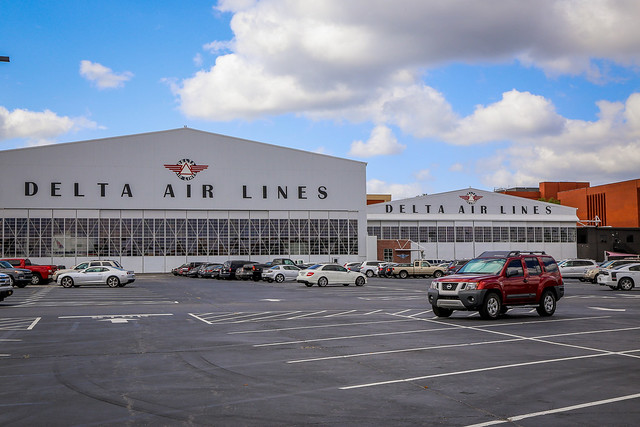 See all the pics from the trip>>>Atlanta Getaway 2015