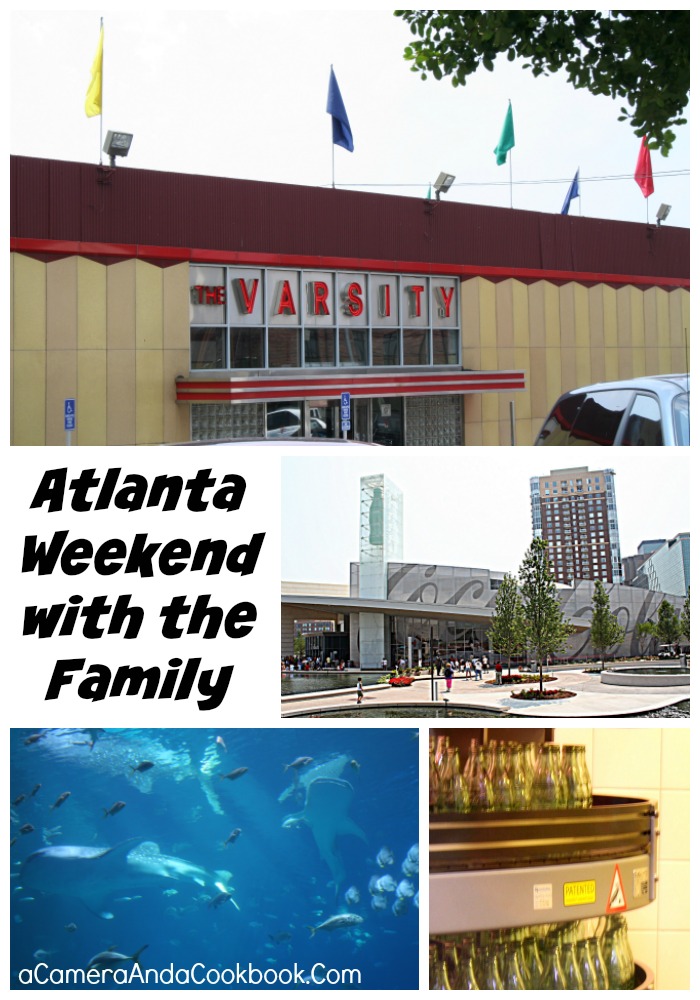 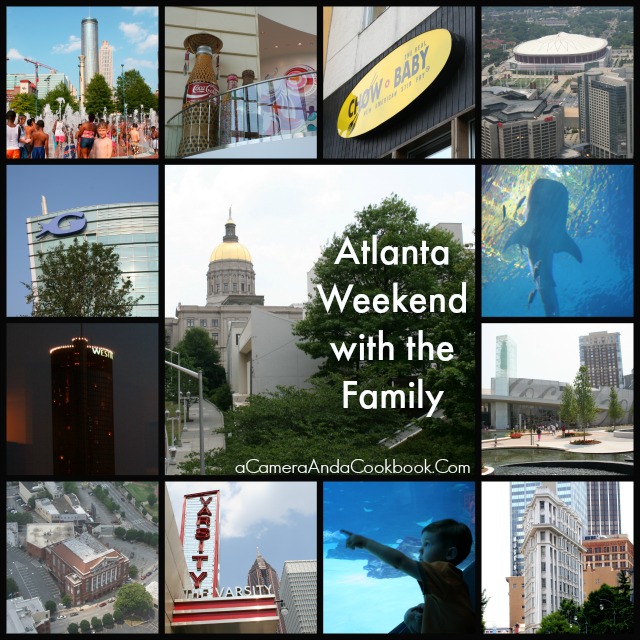 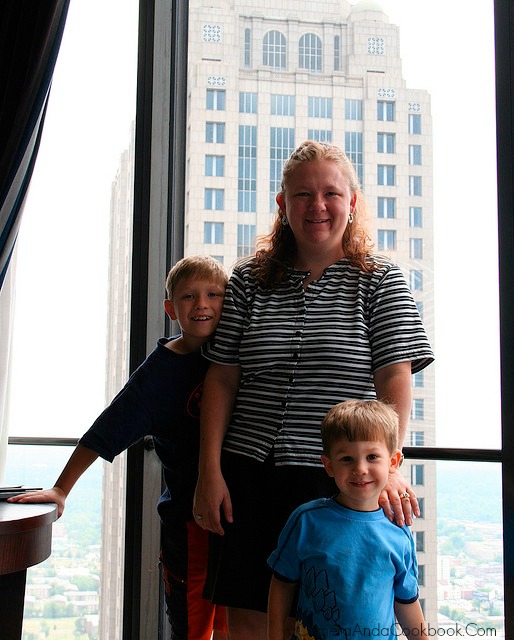 I haven’t had a chance to write about last weekend. We headed up to Atlanta for the weekend. We stayed at The Westin Peachtree Plaza, which was lovely. 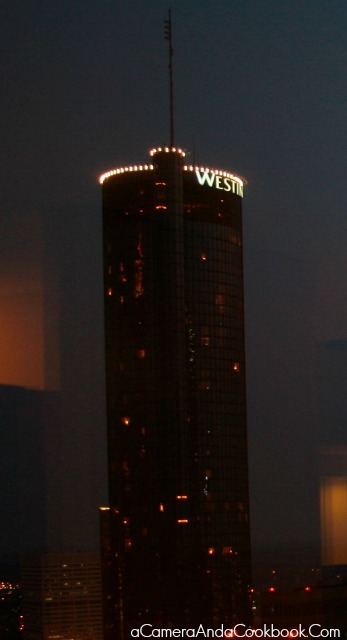 The views from our room were awesome! 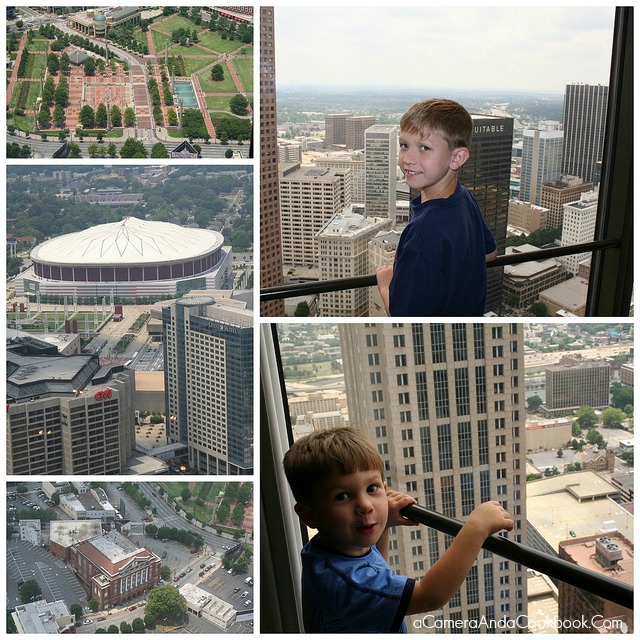 We stayed really busy and got tons of walking in. Drew enjoyed playing in the Olympic rings of water at Centennial Park, while Alex moped after getting 16 drops of water on him.

Here’s Drew standing in front of the Olympic rings. The tall cylindrical building in the background is our hotel, where we stayed. 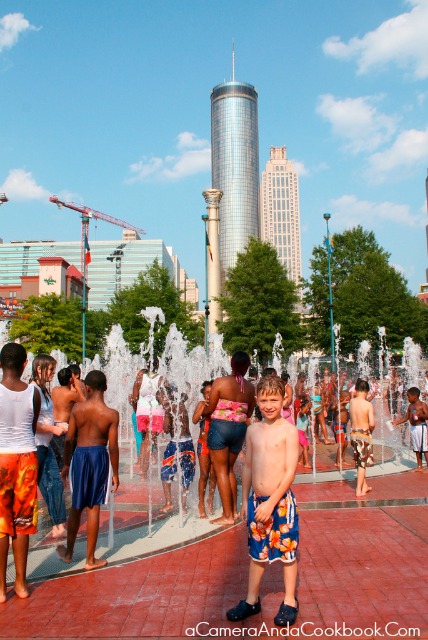 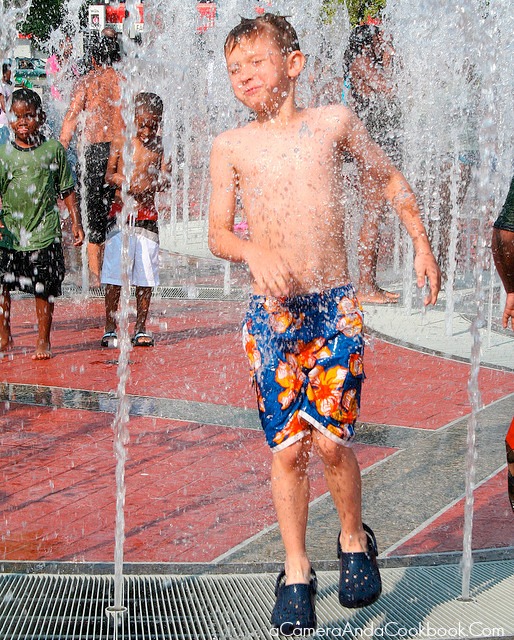 It was too bad I didn’t lose a couple pounds, but I’m sure eating at a bunch of wonderful restaurants didn’t help. 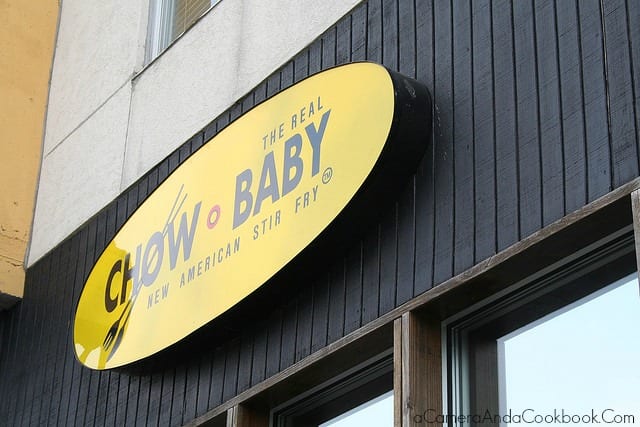 We enjoyed eating while we were there though. We ate at The Real Chow Baby, Benihana, and The Varsity just to name the highlights.

We also saw lots of wonderful things at The NEW World of Coke and Georgia Aquarium. 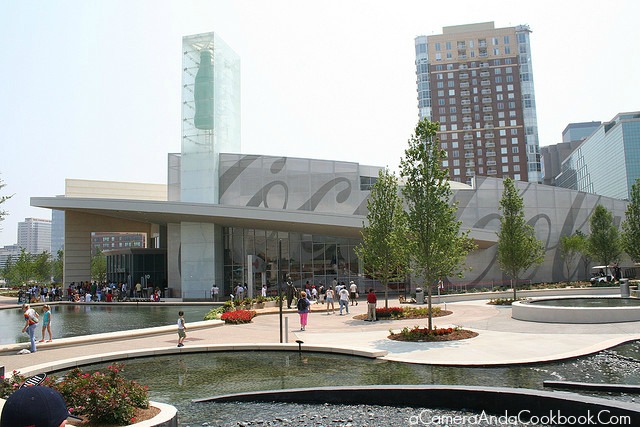 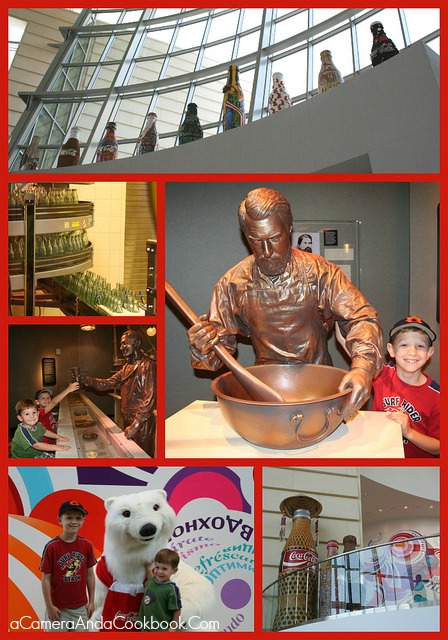 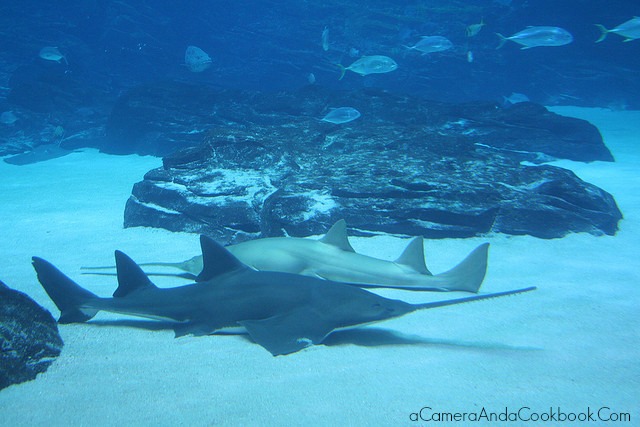 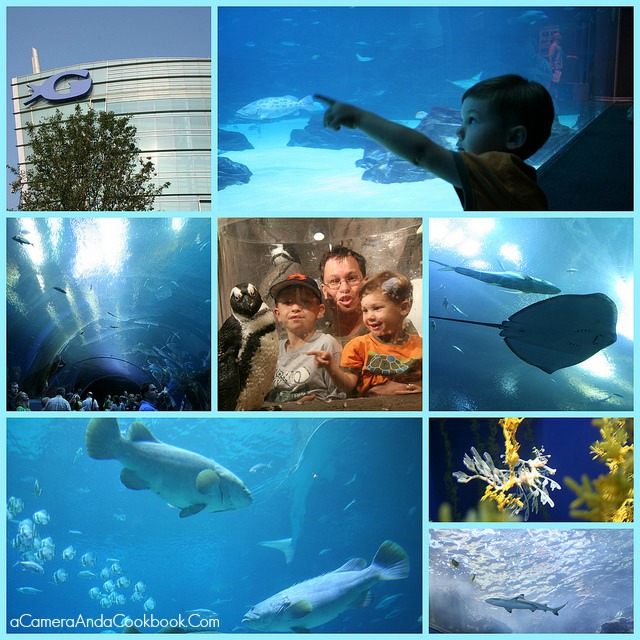 We headed over to the new area called Atlantic Station, where we discovered an IKEA, which was an amazing store. Luckily, we resisted the urge to empty our wallets, but we may head back to hunt some good deals.

Rob had a nice Father’s Day. He was excited to get the 1st two seasons of 24, which is one of his new TV addictions. You can see the full set of weekend pictures here.