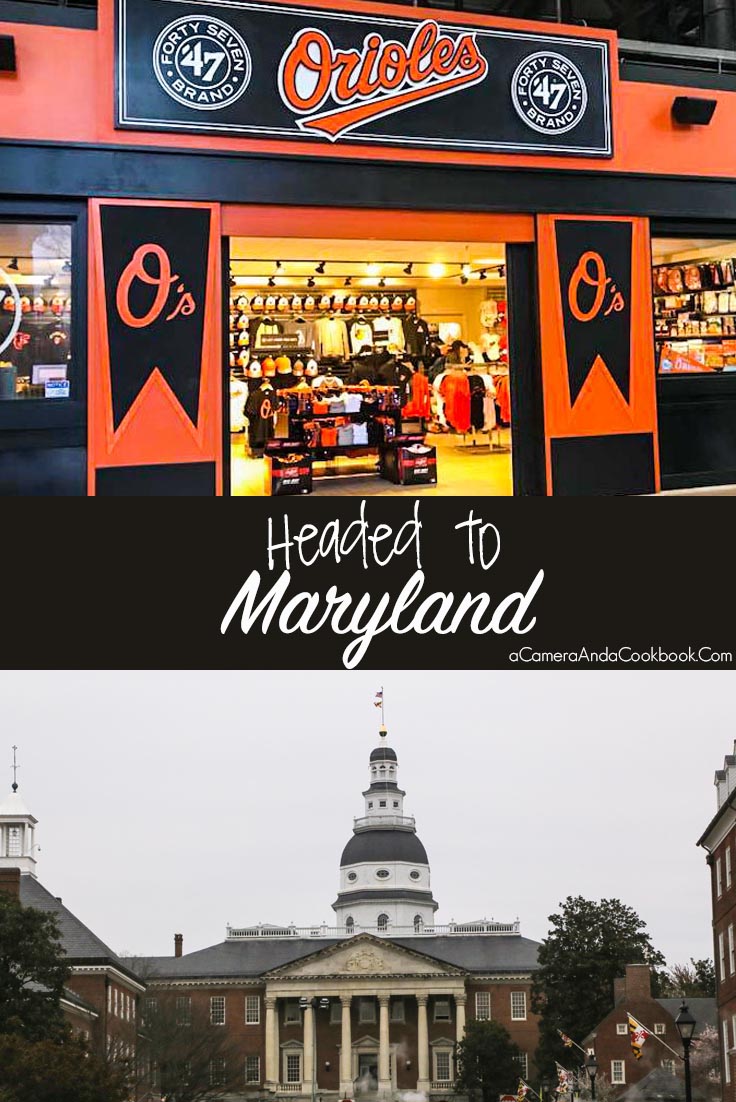 After spending the morning in Philly, we headed towards Baltimore, MD, but we had a couple planned stops along the way.

One of our goals during our commute from Boston to D.C. was to drive through as many states as we could and see as many capitols as we could. Here’s the route we took.

As you can see in the map above, we went a little bit out of the way to hit the Delaware capital, Dover. 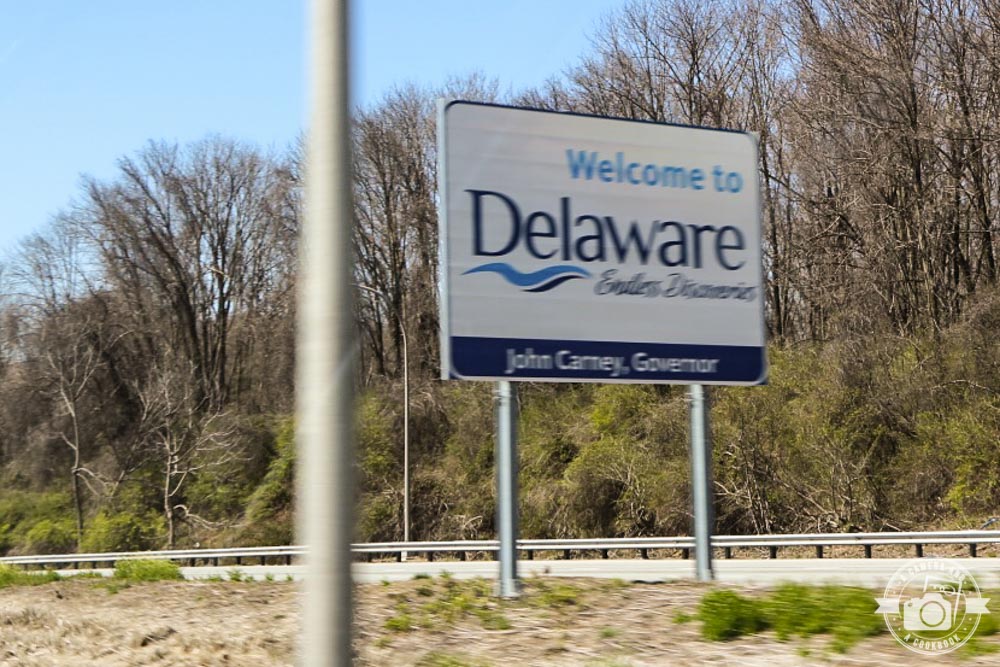 This is William V. Roth, Jr. Bridge in Delaware going over the Chesapeake & Delaware Canal that we passed along the way. 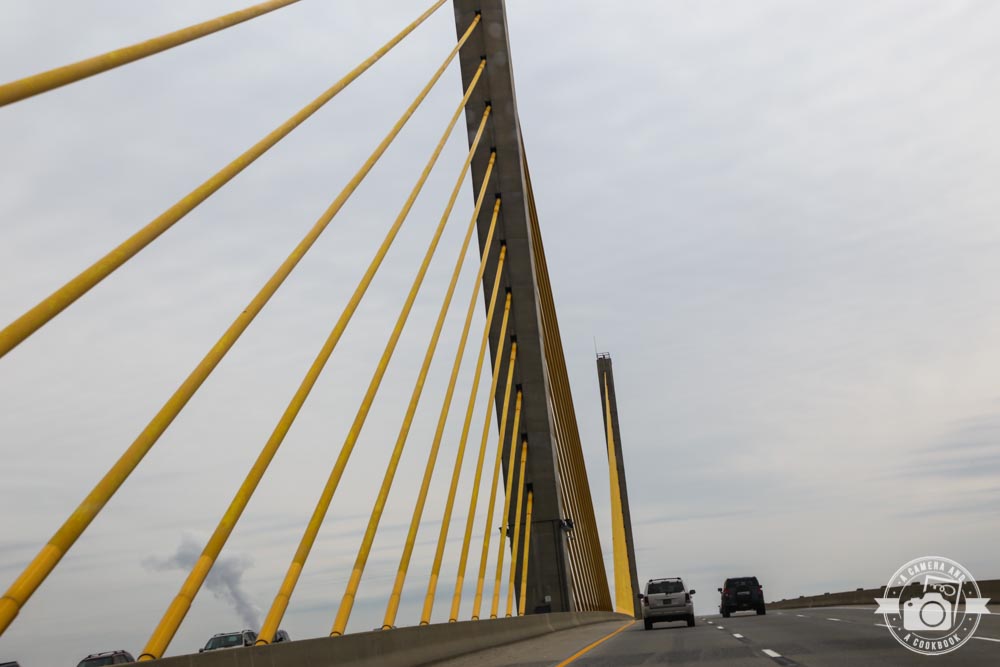 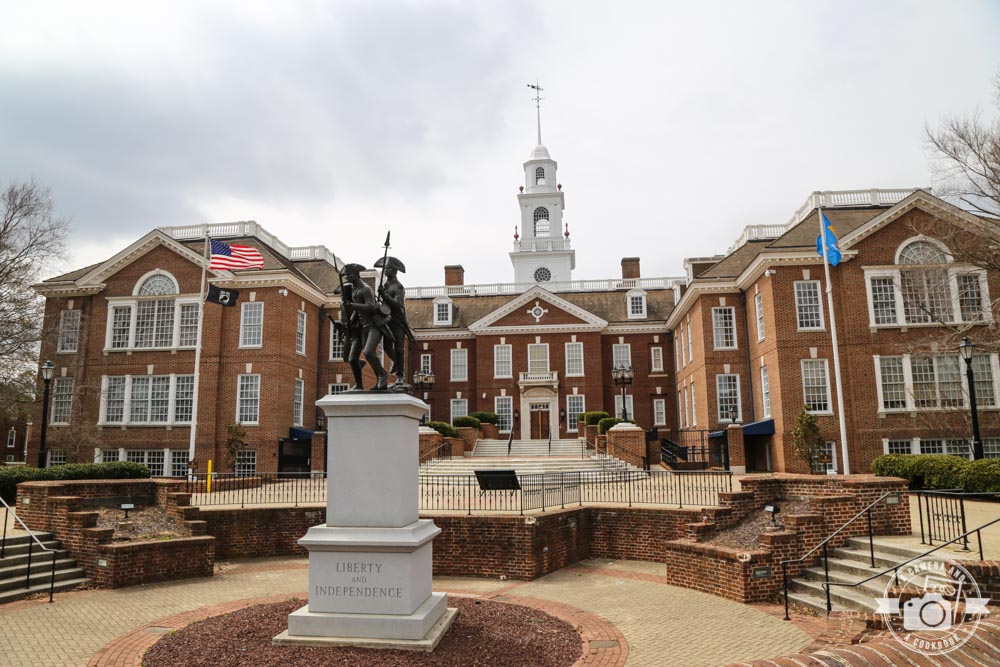 We hadn’t planned to stay too long, but ended up getting stopped by an interesting character. 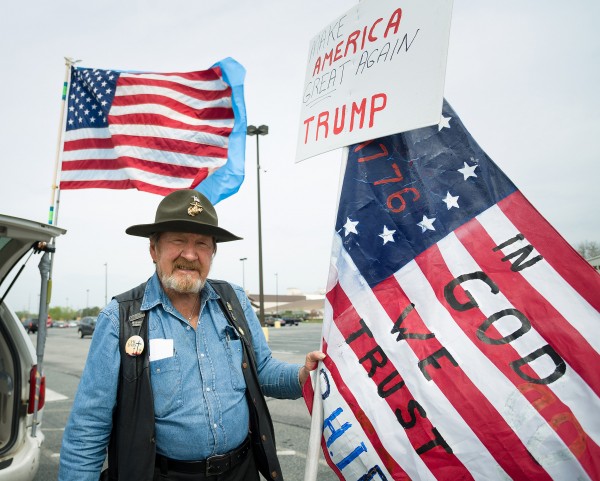 With a cigarette hanging out of his mouth, this rough looking guy, wearing the same thing you see above, approached us. Russ “Grizzly” Murphy proceeded to educate us on the history of the country and professing that our country is going to hell because folks don’t believe in Jesus. Or if they do, they don’t share it with others. We stood there a good 30 minutes listening to him and had a hard time escaping. 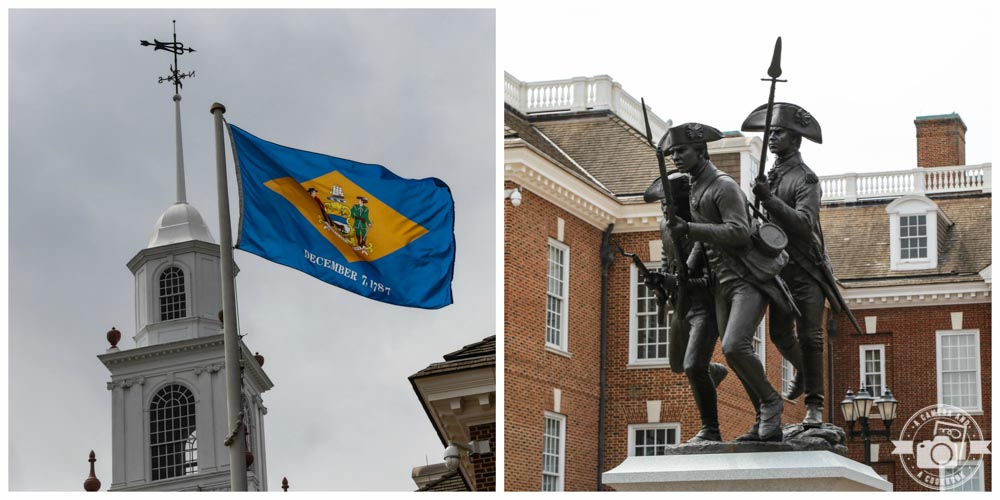 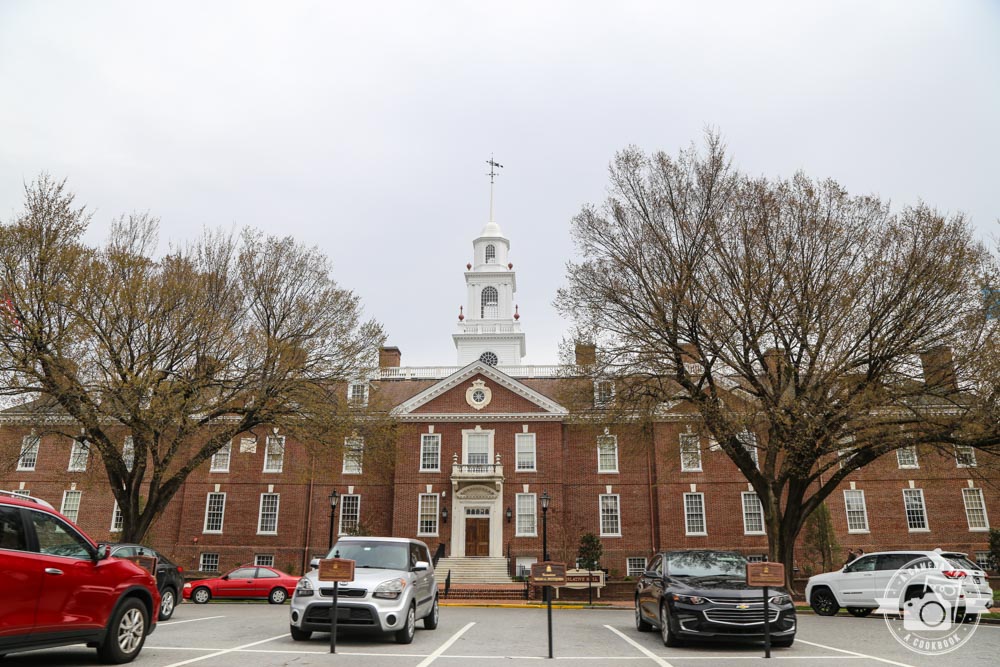 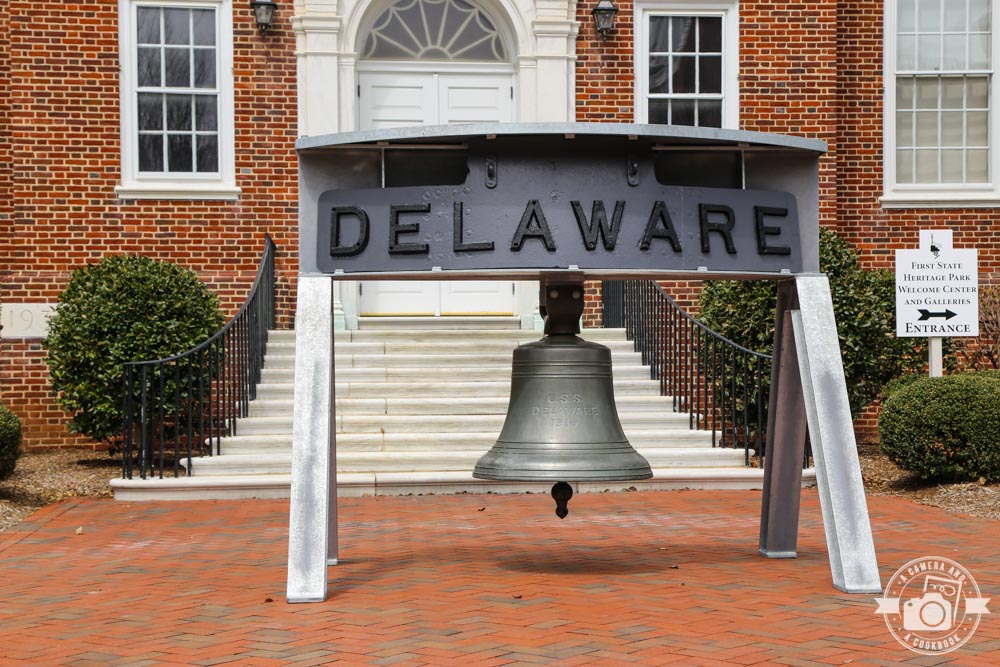 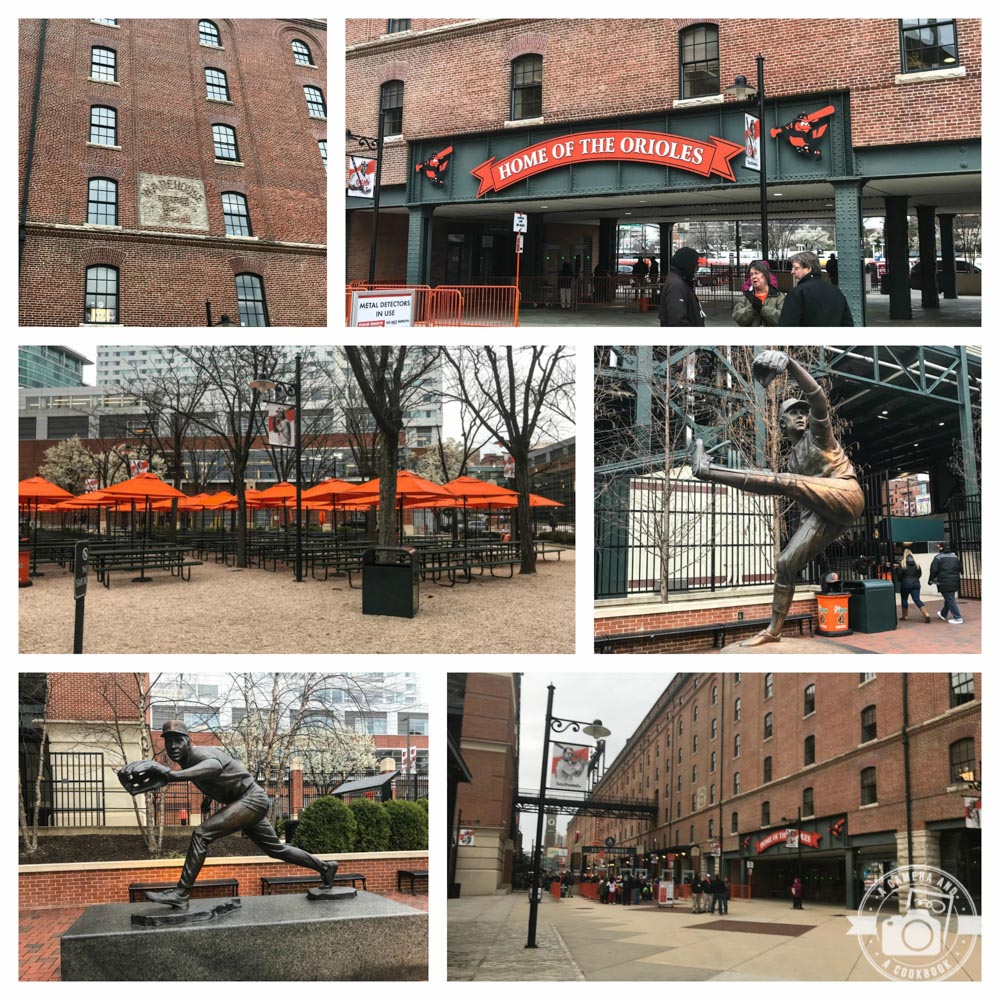 Once we got back to our car, we drove around Dover a little more. There’s quite a bit of historical and government buildings right around the Capitol. From there we headed West to Annapolis for a quick preview and then on to the Orioles game. 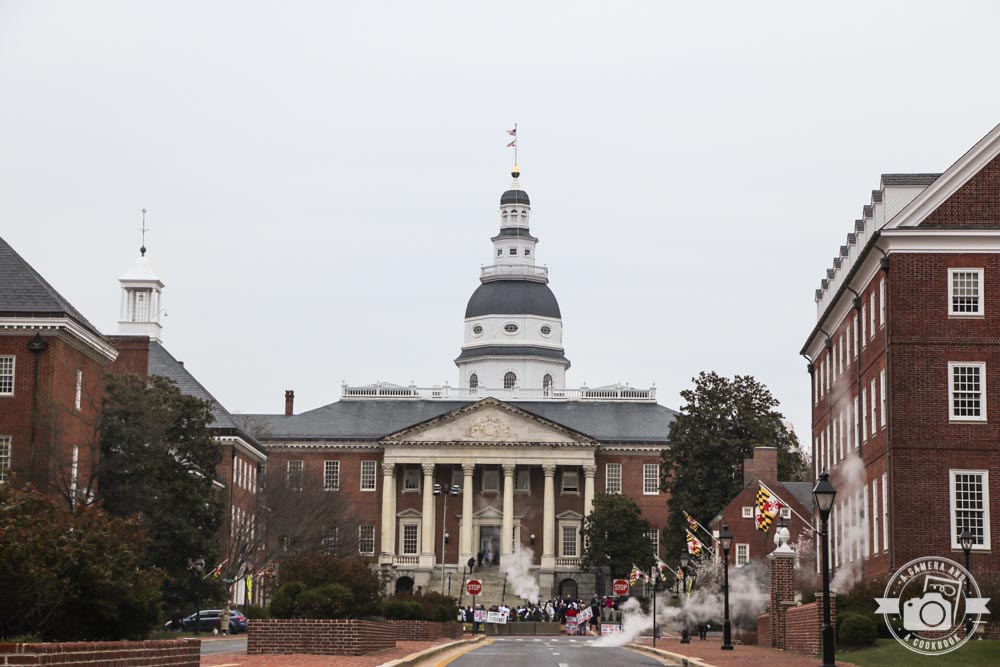 There was a crowd of protesters and based on a news article they were Gun Rights Advocates. 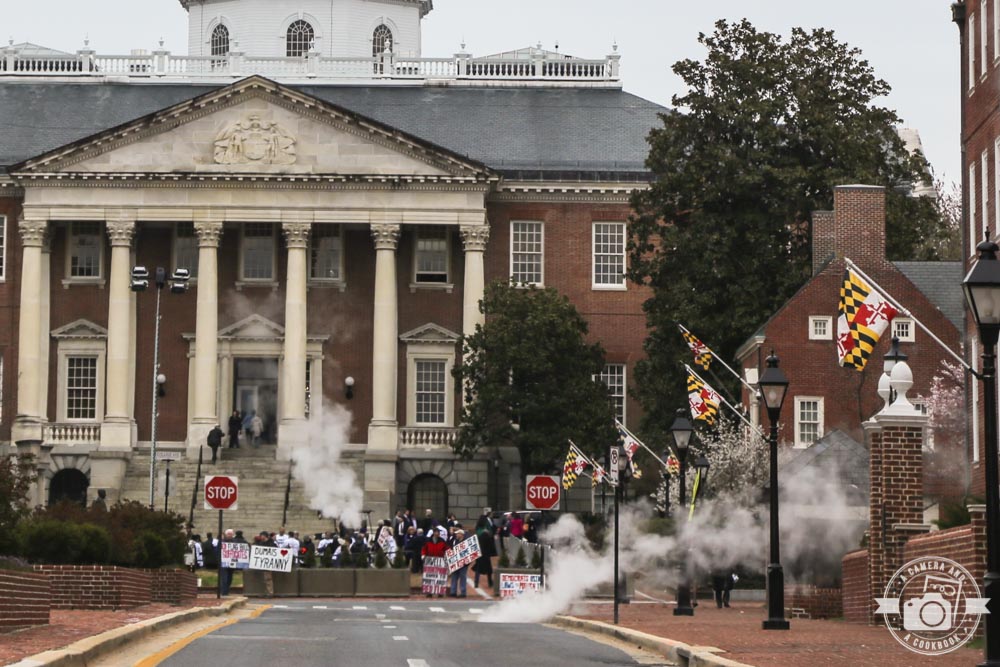 We walked around Annapolis and Rob and I both just loved this little hidden gem. We couldn’t wait to get back and see the Naval Academy. 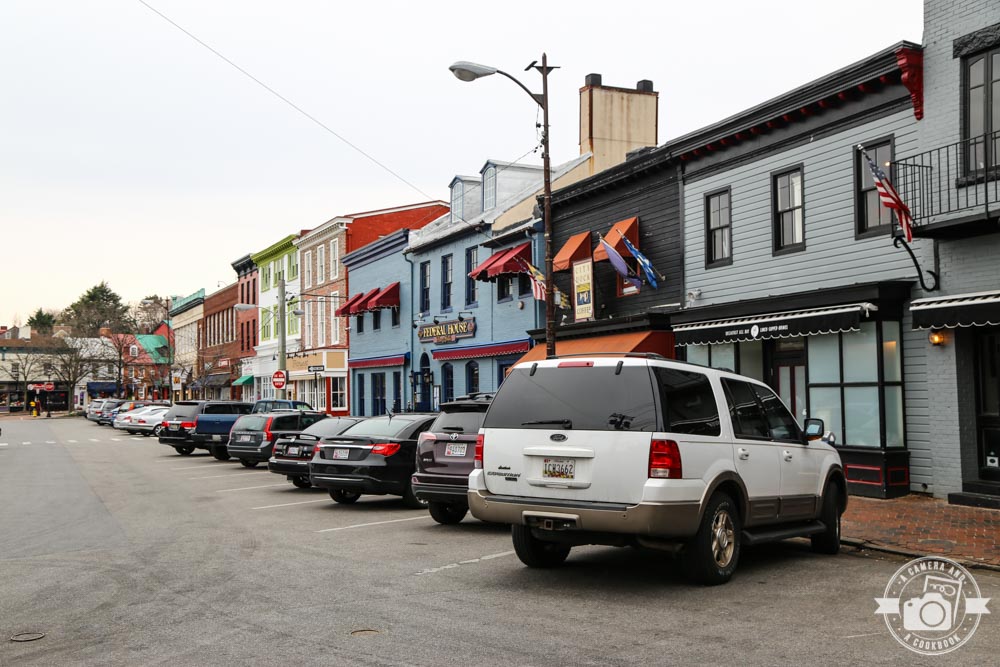 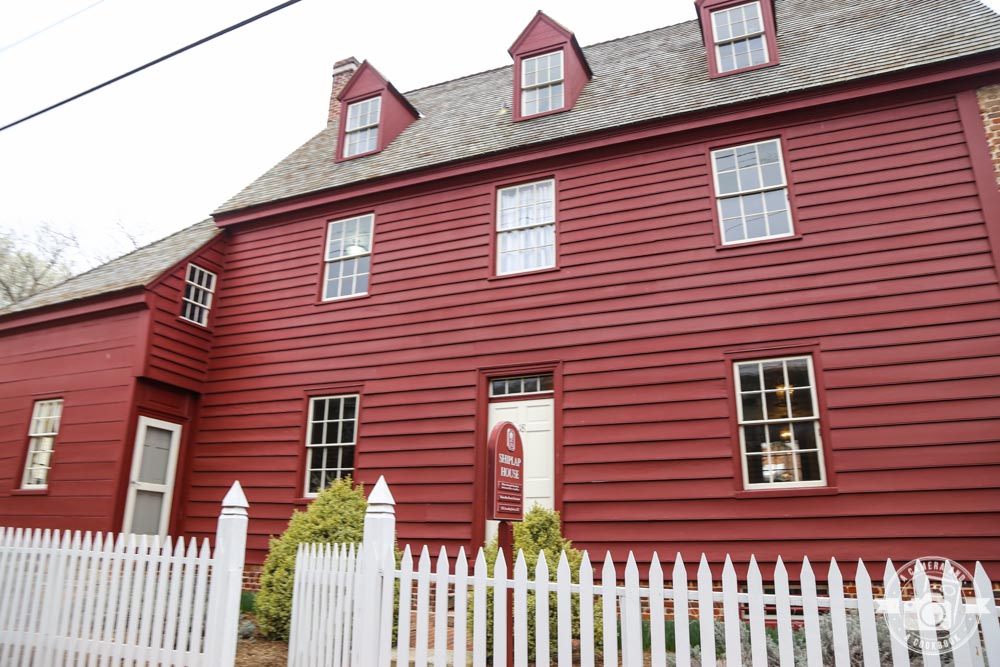 We needed a snack before the game, so we ended up at McGarvey’s. 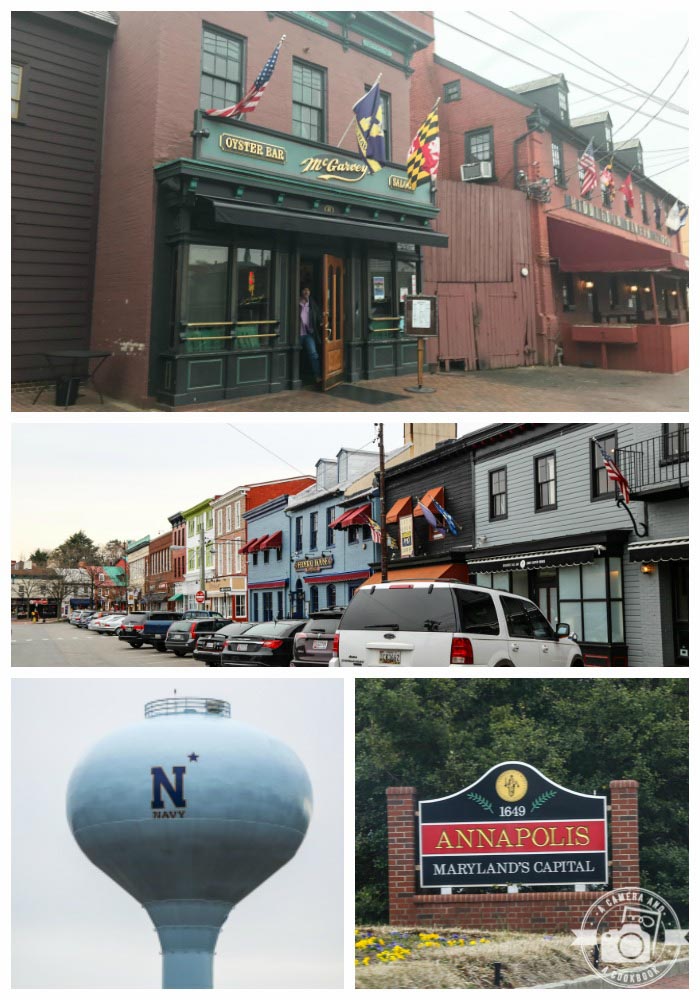 We had the crab balls and crab dip. Rob and I also shared a beer on tap, the Devil’s Backbone. Since we were there before dinner, I guess it was happy hour, so we got the appetizers for half off. Highly recommend McGarvey’s if you’re ever in Annapolis. 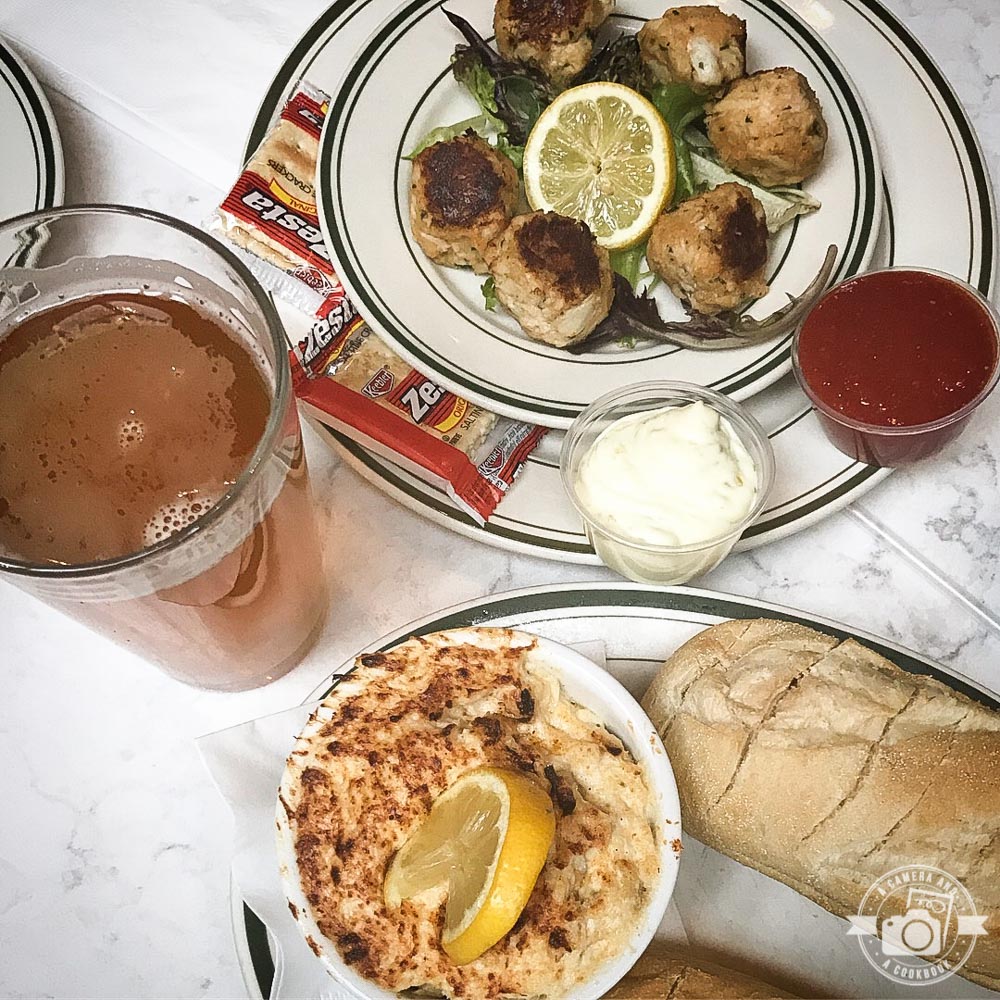 That night the Orioles were taking on the Toronto Blue Jays. It was cold and ended up being rainy. However, we were under the overhang, which was nice. 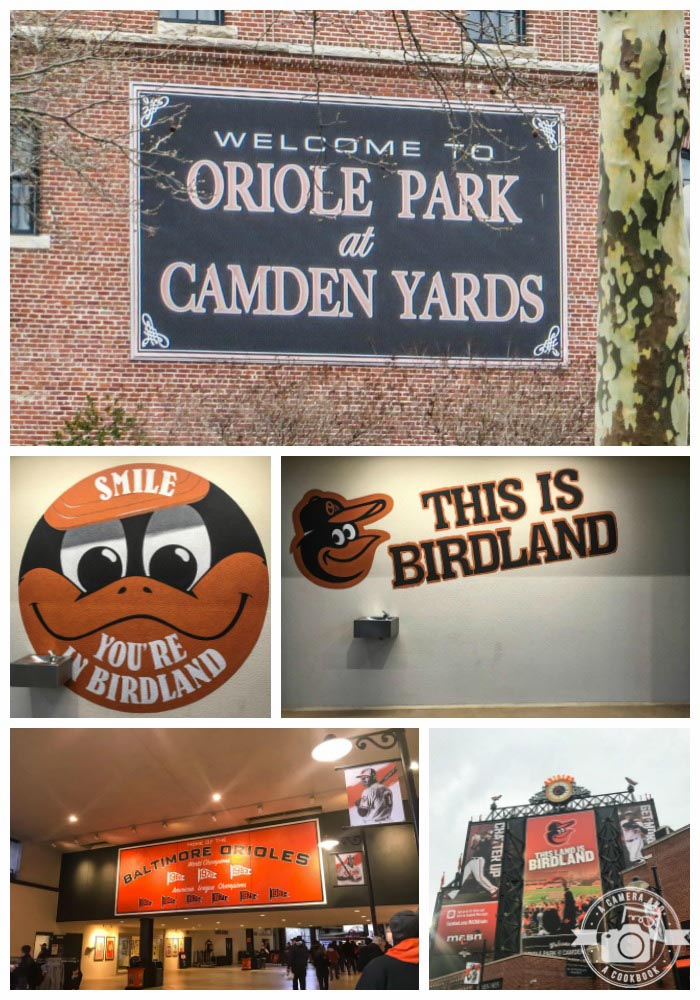 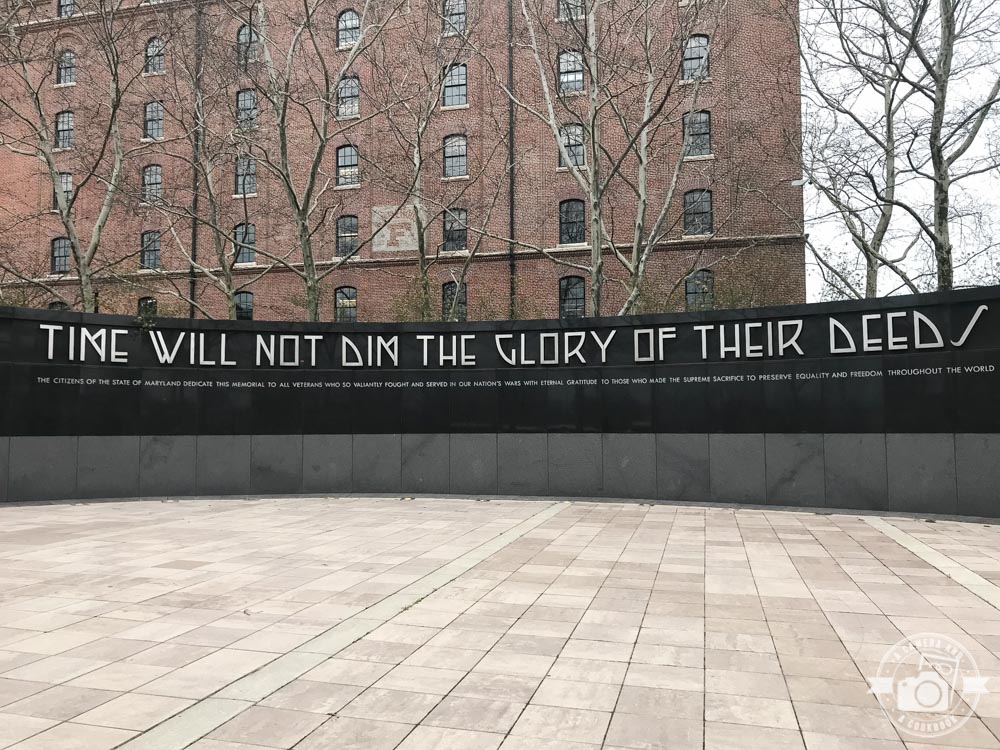 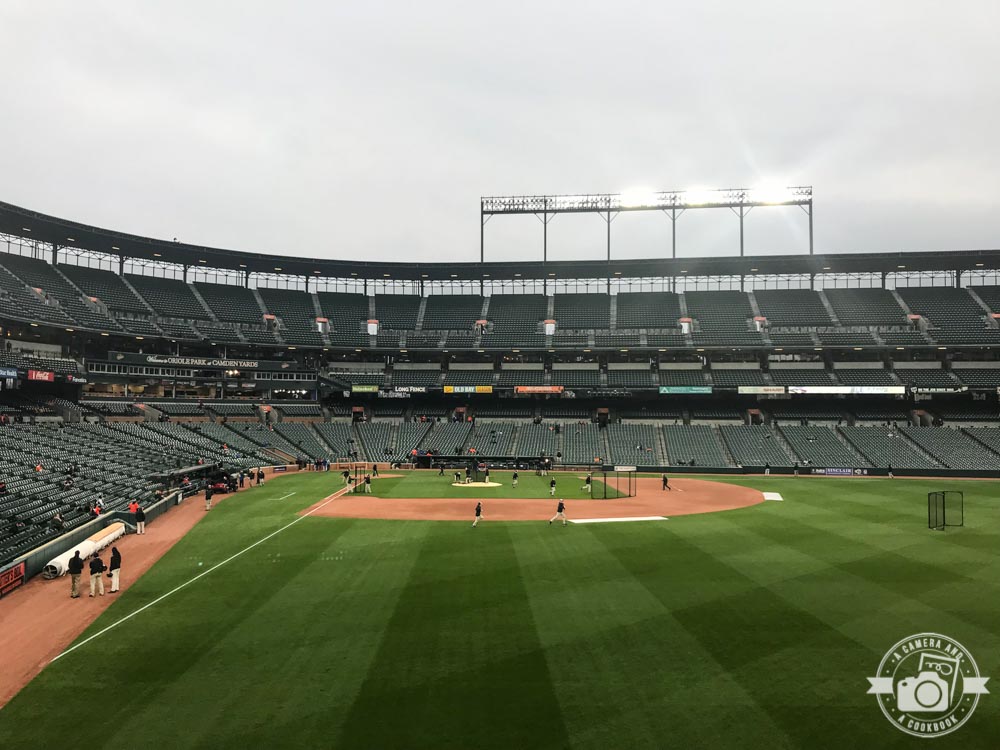 Since we were in Baltimore, we rooted outwardly for the Orioles. However, we have to root for Josh Donaldson of the Blue Jays, because he’s a former Auburn Tiger and over the last several years have actually become fans of the Blue Jays. Final Score Toronto 7 Baltimore 1 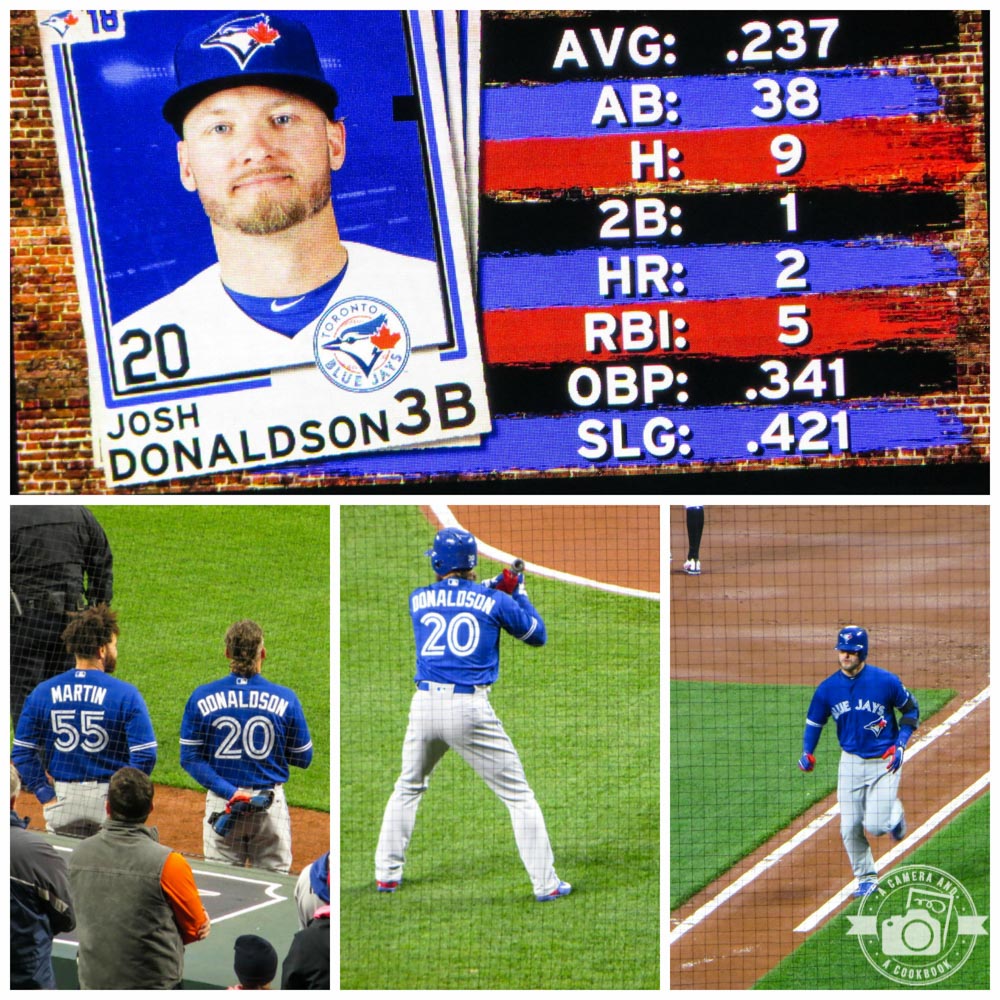 Photo of Grizzly courtesy of https://delawarestatenews.net/news/trump-time-harrington/