Here I am playing catch up again. Instead of calling this the Weekly since it’s more than just a week’s worth, I’m calling it The Catchup Post. This is post is going to catch us up from my Summer Wrap Up post from around August through October. Sheesh! I will start back with my “The Weekly” posts next Monday and *fingers crossed* hope to keep those up through the end of the year!

We had one last hurrah before getting knee-deep back into school and all the activities that Fall brings. Weekend Trip to Mobile 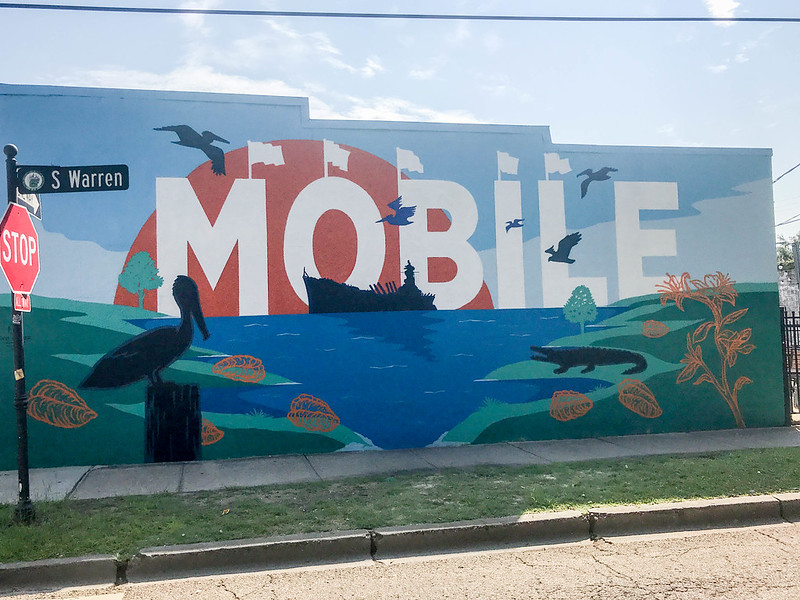 At work, we have been asking for new cubicles for…well, as long as I’ve worked there. Our new Dean approved thew cubicles, so in August we packed everything up and moved for demolition and building of our new spaces. So exciting!
From this: 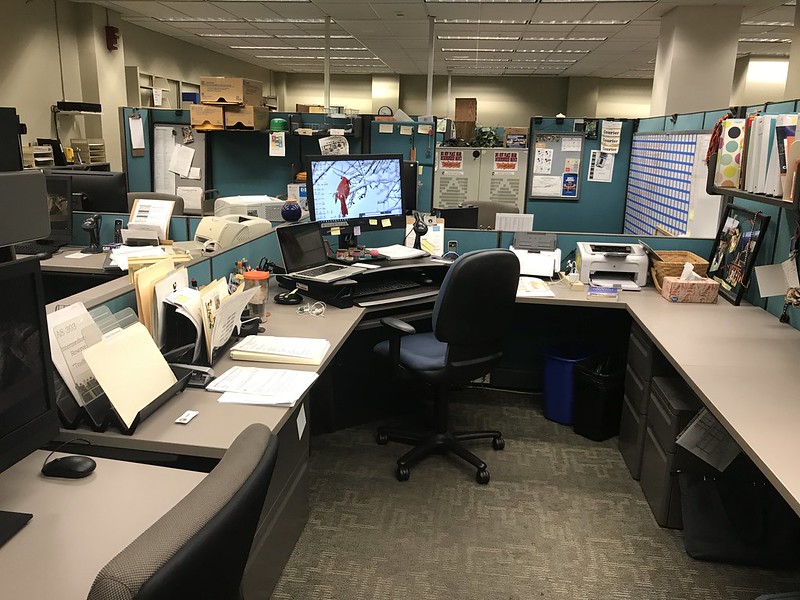 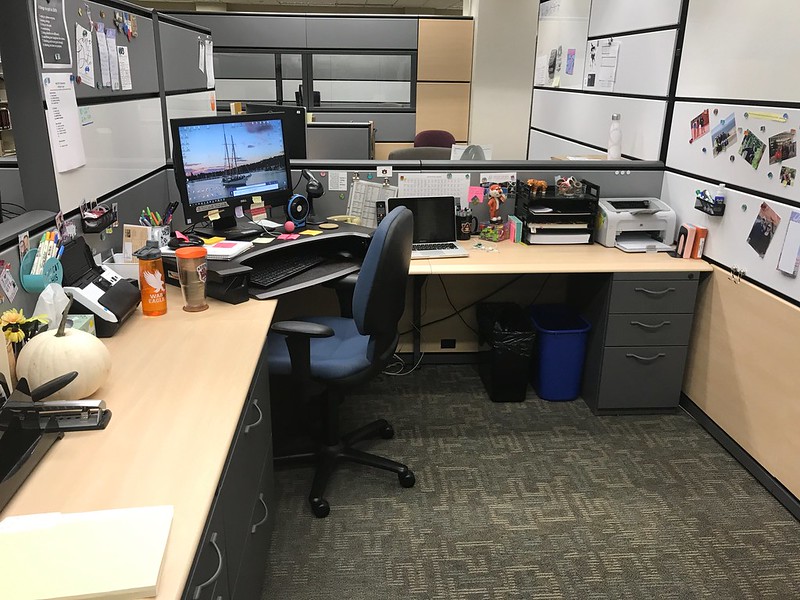 Auburn finally has a performing arts center (GPAC – Gogue Performing Arts Center). It opened in August and is an absolutely beautiful place with great acoustics and comfortable seating. We went to a grand opening event for anyone involved with the building or getting the building ready to open. Since Rob worked with the GPAC to get the access working correctly, he got invited so Rob, Alex, me and Rob’s brother, Nick and Step Dad went. We had dinner on lawn and then enjoyed a concert by the Robert Cray Band. 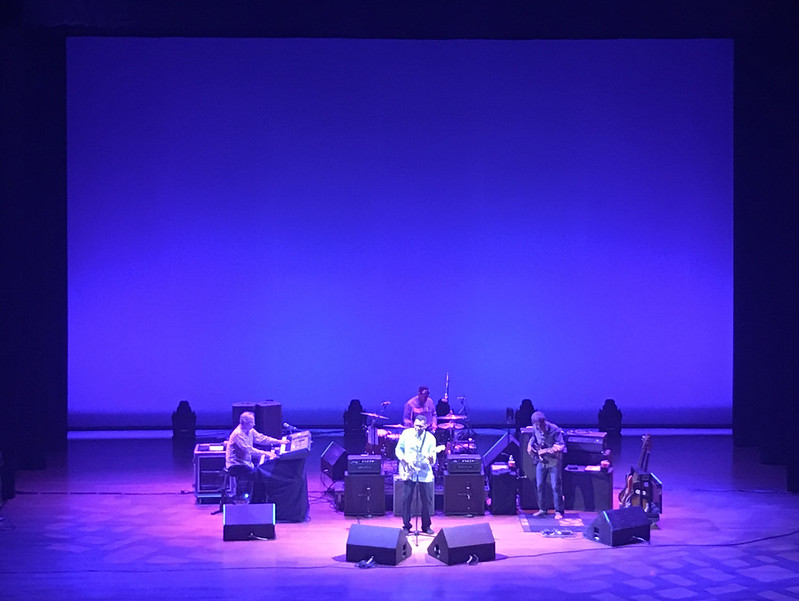 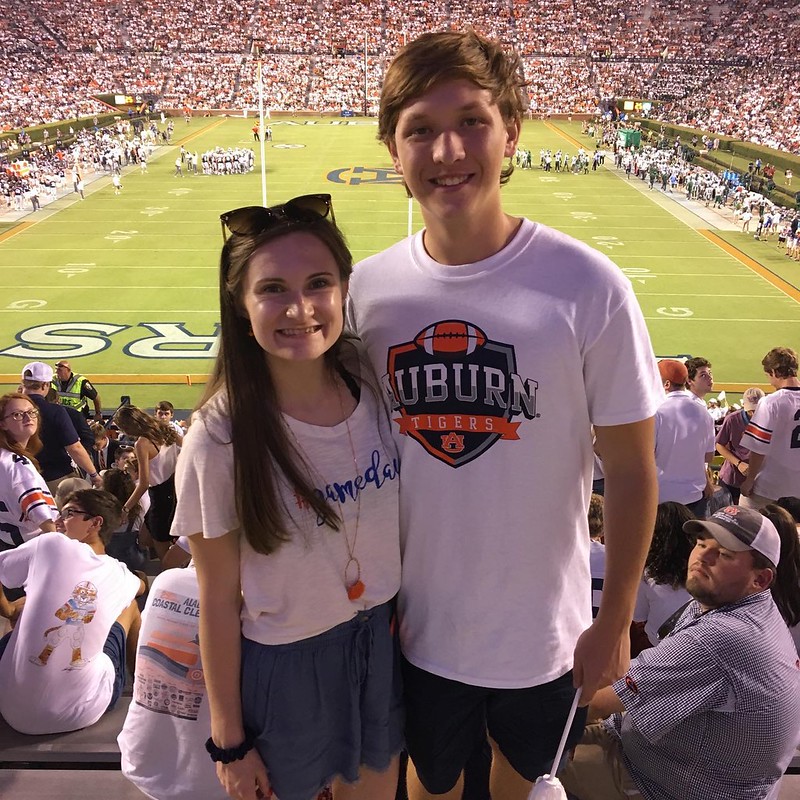 Rob’s Mom and Step Dad have had their house on the market since Spring and it finally sold. They have a contract on a house about 30 minutes from us. They had a going away party at their old house. We made Jamabalya cooked over the open flame in a dutch oven, which is the best! 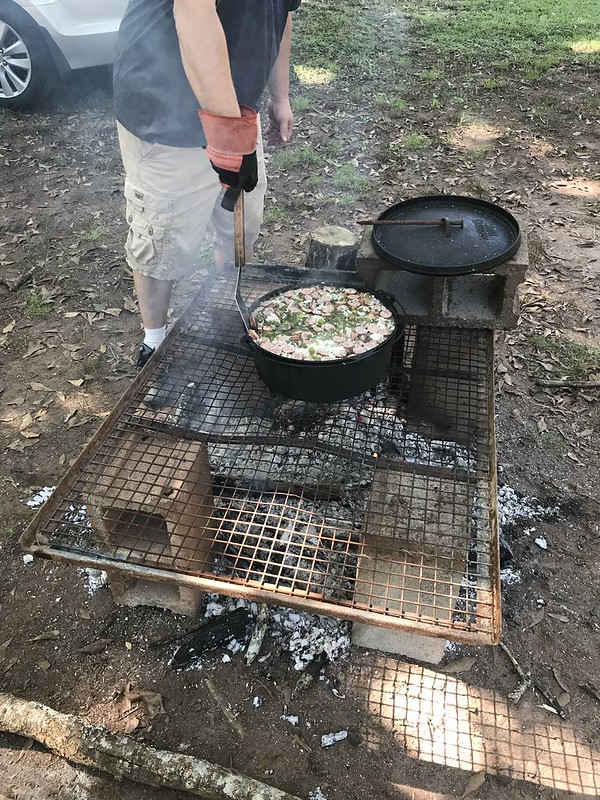 So many memories in this house. 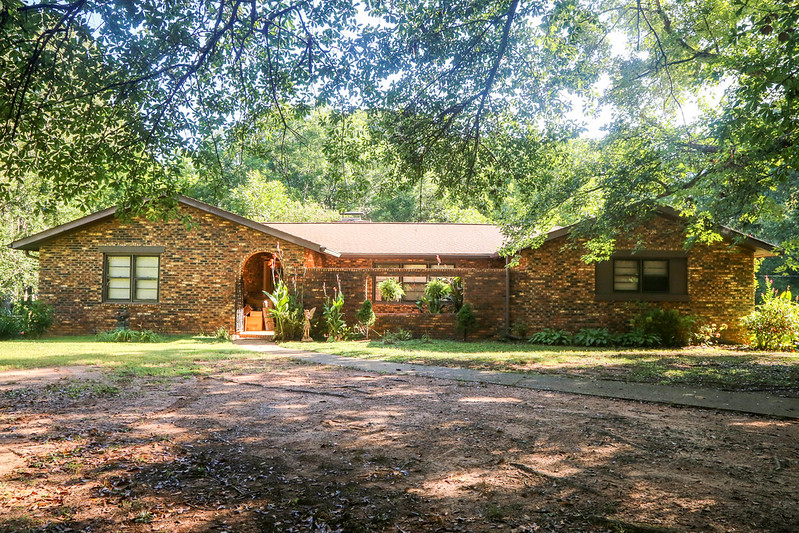 We went to our first paid show at the Gogue Performing Arts Center (GPAC). We saw Post Modern Jukebox, which is a group that takes modern songs and performs them in earlier styles. Check them out. They are amazing! 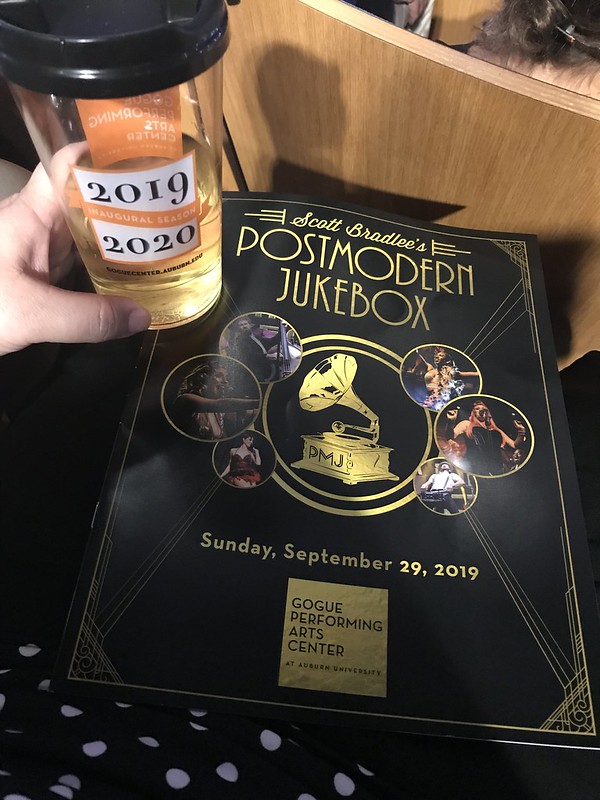 Here’s one of the singers. 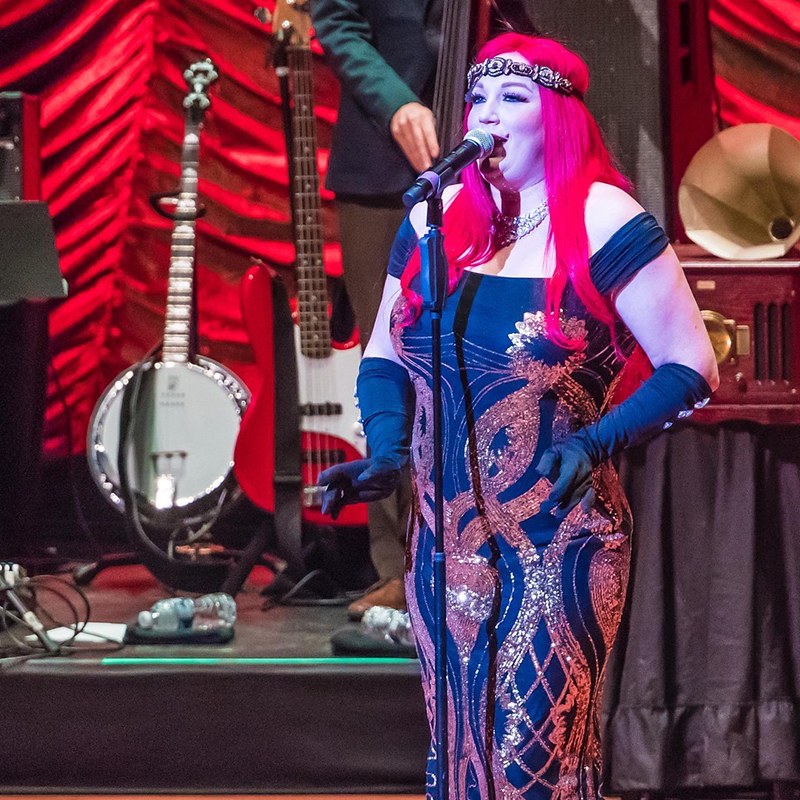 We helped the in-laws move. 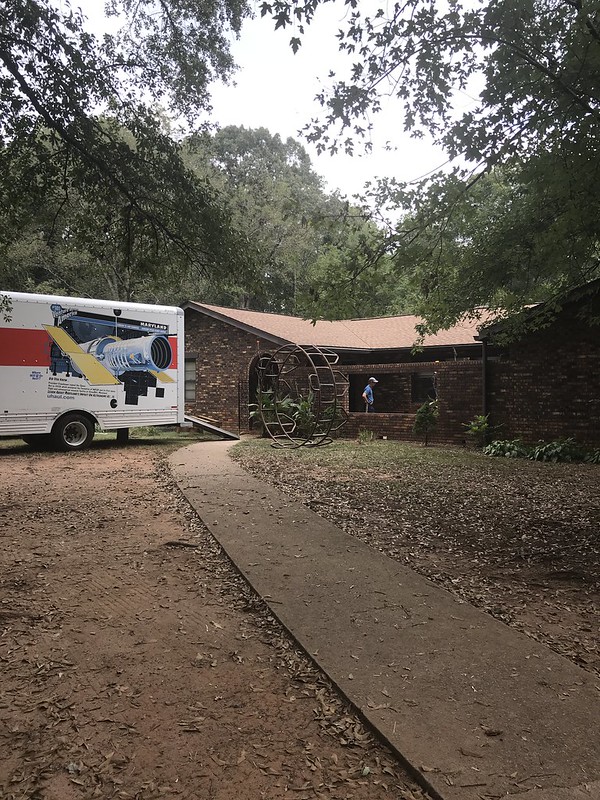 Alex is playing on the travel soccer team this season. In this photo he was wearing a different number. He #6 in this pic. His actual uniform is #33. We’ve been traveling the state for all those state league games. 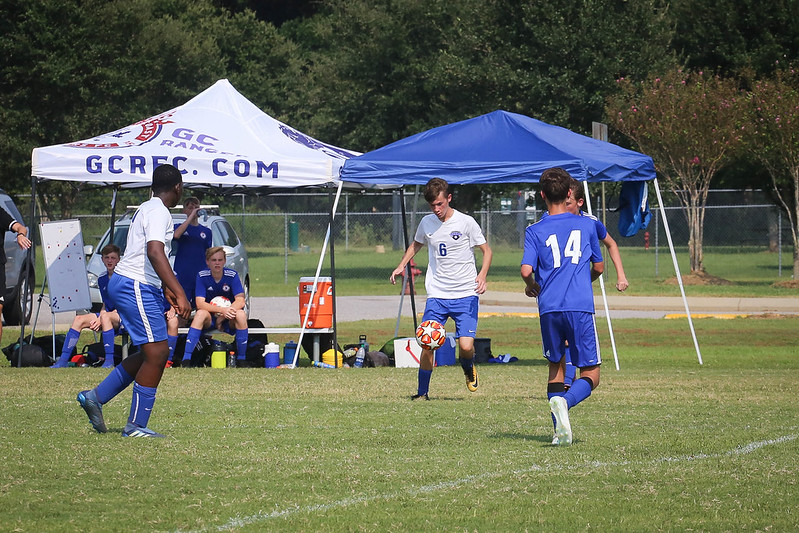 I celebrated my 44th birthday and Rob sent me flowers with a balloon. 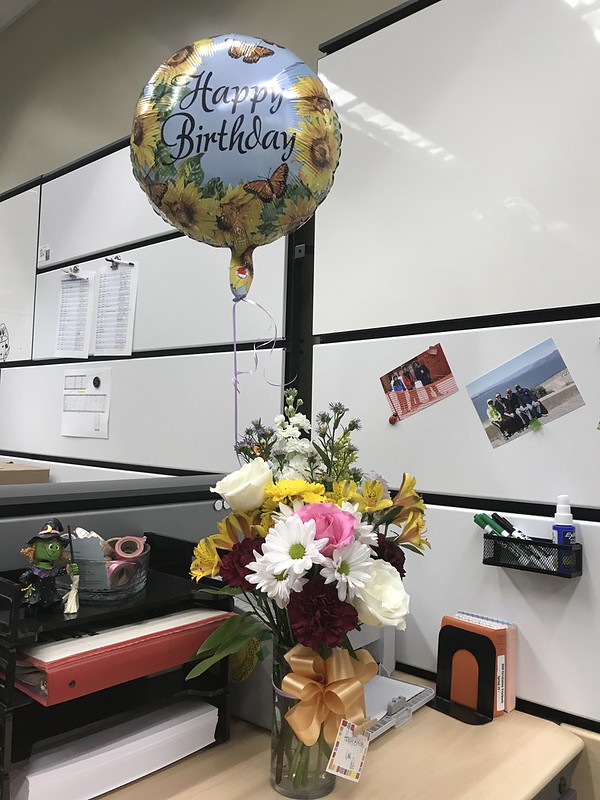 We went back to the GPAC to see Diovolo who we first saw perform on TV on America’s Got Talent. The creator and director Jacques Heim talked before the performance about the art and science behind their performances. Very cool! 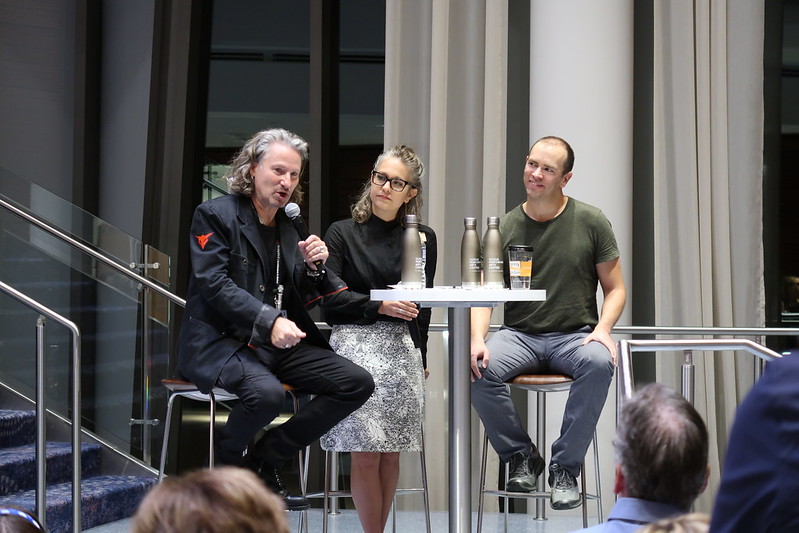 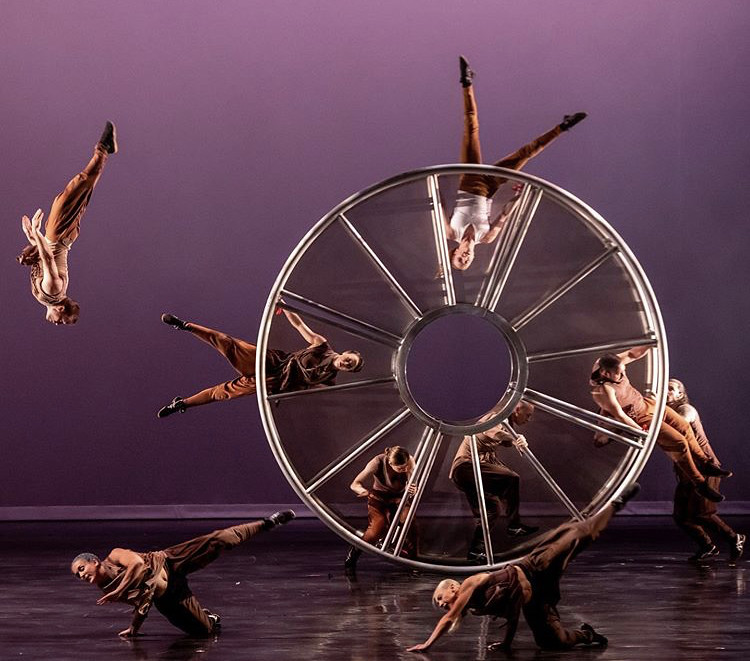 Alex and Caitlyn went down to Gainsville, Fl to see Auburn play University of Florida. 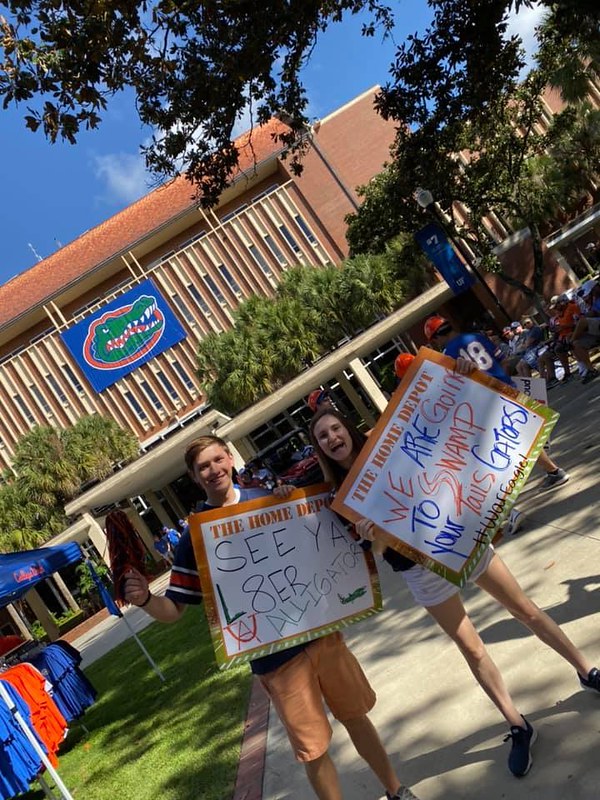 Rob had a conference in Covington, KY so I made the trip with him. You can read all about that trip >>> Trip to Kentucky & Ohio 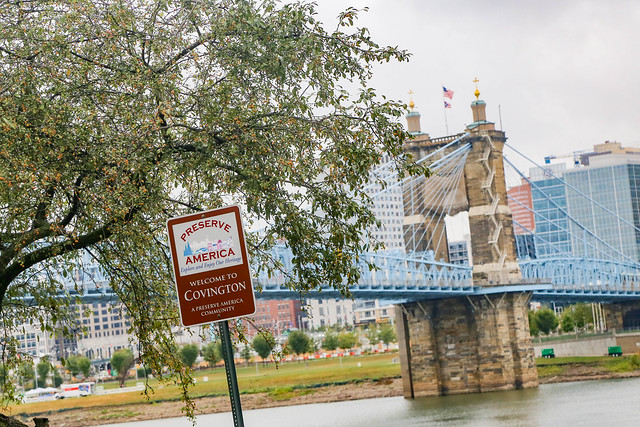 Let’s see I’m continuing to grow my herbs and other plants. Trying to figure out what to do with them now that it’s cold.