Dear Drew and Alex,
Man, how times flies when your havin’ fun and as crazy busy as we are. Today was the last day of school for y’all and know how exciting that is to have another year done. It’s also exciting to know you’re both moving up to the “next” level of schooling. Drew to high school. Alex to the the 4-5 Elementary School, which is a brand new school! As I made these collages, I thought back to all the accomplishments both of you have achieved over the last 2 or 3 years.

Alex,
While in 1st, 2nd, and 3rd grade you have tried new sports, continued to be active in church activities, and really enjoyed being a cub scout. I am so proud of the little man you’re becoming and sweet, sensitive heart you have. 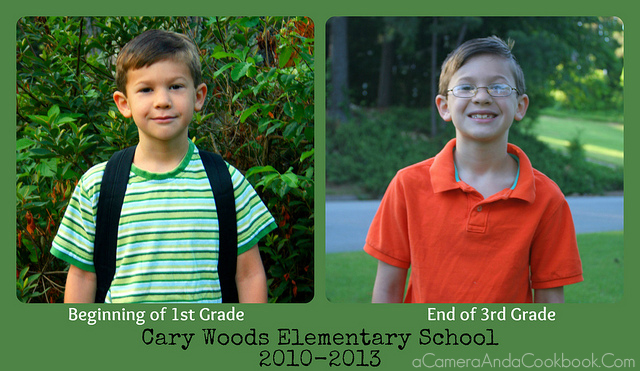 Let’s see if I can list things you’ve done over the past 3 years:
-advanced to Bear Rank in Cub Scouts
-played soccer in the Fall 2012 and Spring 2013
-participated in the Christmas Pageant at church on Christmas Eve in 2011 and 2012
-enjoyed your first birthday party with friends
–played flag football
–got glasses
–played machine pitched baseball twice

Drew,
While at AJHS for your 8th & 9th grade years, as quickly as it went by you acquired so much knowledge and accomplished more than I ever thought possible. Yes, there were lots of times you wanted to give up because it all just didn’t seem worth it. I hope that through all these things you’ve seen how important perseverance is in life. 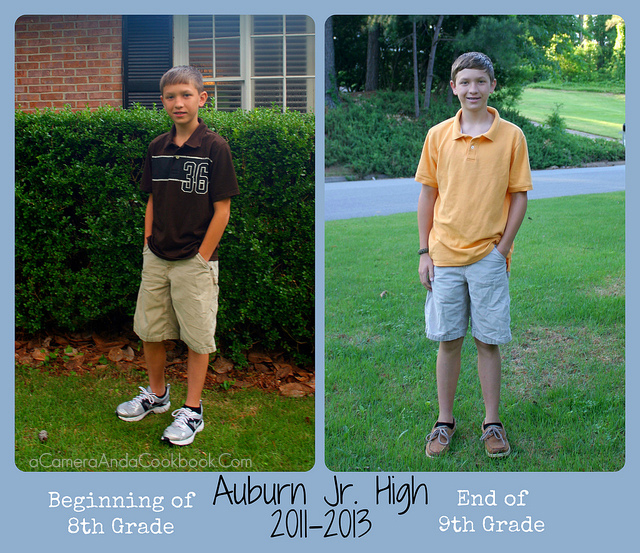 Let’s see if I can list things you’ve done over the past 2 years:

Scouts
-with your dad and other leaders/friends started a new boy scout troop
-was one of the first patrol leaders for the troop
-got voted by your fellow troop mates to be the 2nd Senior Patrol Leader for the new troop
–attended NYLT to prepare you for leadership positions in scouting and in life, too
-the other members in your team voted for you to take the team flag home. What an honor!
-performed in 2 Arrow of Light Ceremonies for Alex’s pack.
–participated in the Mountaineer Program while attending Camp Sequoyah
-you were so respected during that week you were voted by the Mountaineer Leader for the “Golden Bike Wheel Award” of the Week!
-ran in your first Mud Run during your week at Sequoyah
-found a love for rock climbing and mountain biking
-attended Camp Daniel Boone

Sports
-continued your travel soccer ‘career’ with Auburn Thunder
-played a season of rec league in between Thunder and JV
-made the high school jr. varsity team

Misc.
-you passed your learner’s permit test
–ventured over to Biloxi so you and dad could go see Elton John in concert

I love y’all so much. I am just proud of you and look forward to seeing y’all continue to grow into wonderful young men.