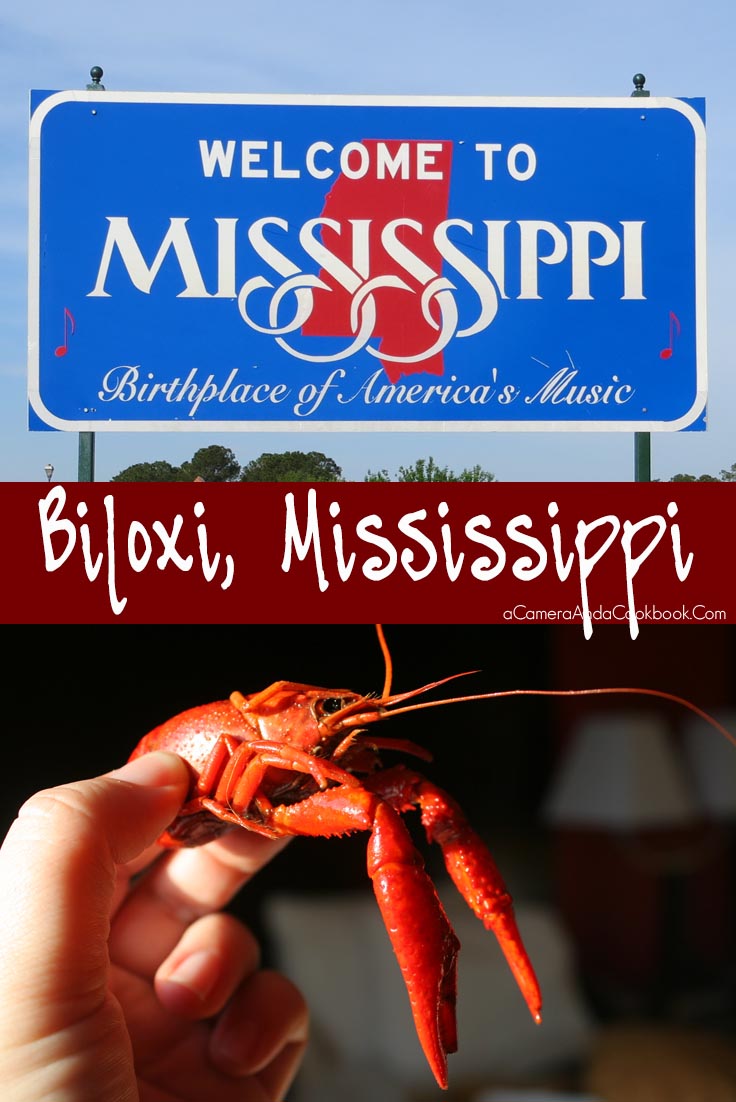 Last weekend we went to the Mississippi Coast. You see we were supposed to go see Elton John a few weeks ago in Birmingham. Rob and Drew had tickets on the 8th row and I along with another friend of ours had tickets not so close, but Elton ended up sick. So we got notification 2 hours before leaving that it was cancelled. So bummed! Rob’s been keeping an eye out for Elton concerts within driving distance that had good seat available. He found some in Biloxi on the 16th row. It was a bit pricey, so I told him that we could make it a family trip, but that Alex and I would stay back at the hotel and save us $400.

Saturday morning we got up at 4:30am and headed down that way. We stopped at Krispy Kreme for hot, fresh donuts. 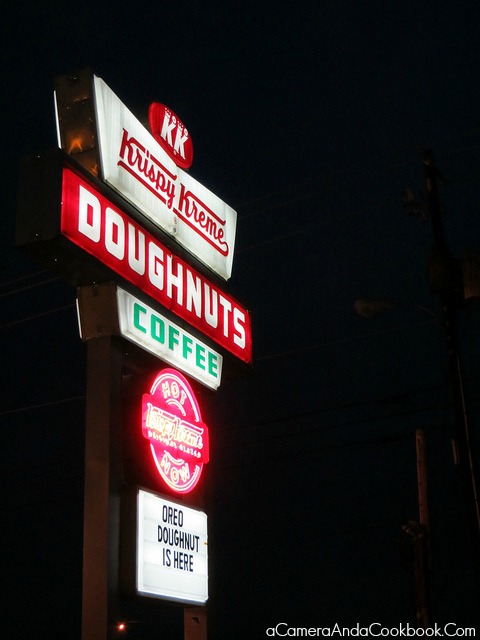 We got there in time to do the first trip out of the day on the Biloxi Shrimp Boat. We did this back in 2003 when I was pregnant with Alex, so we thought it was time to do it again. It’s a short educational trip that demonstrates how shrimping is done with lots of great details. My favorite part of course is seeing all that is collected in the net. 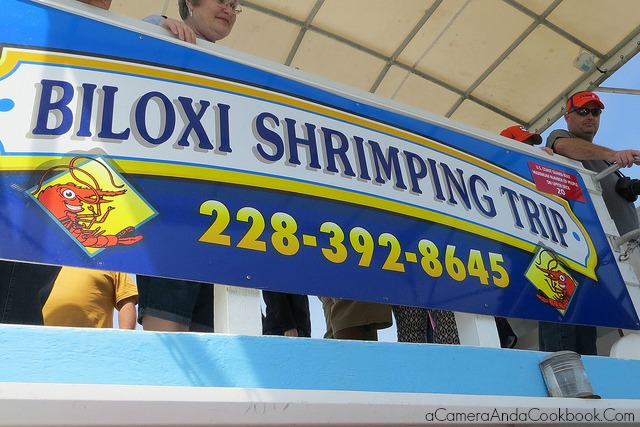 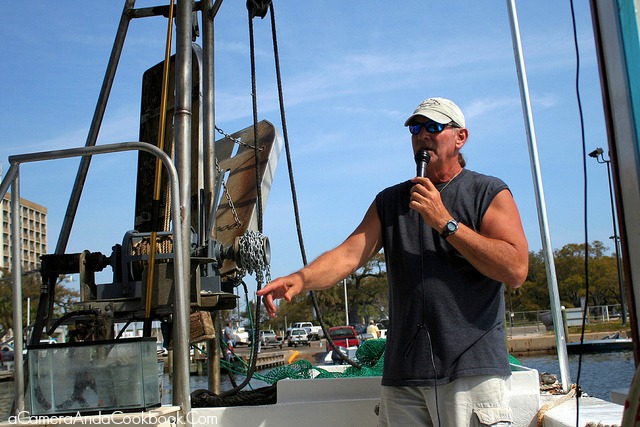 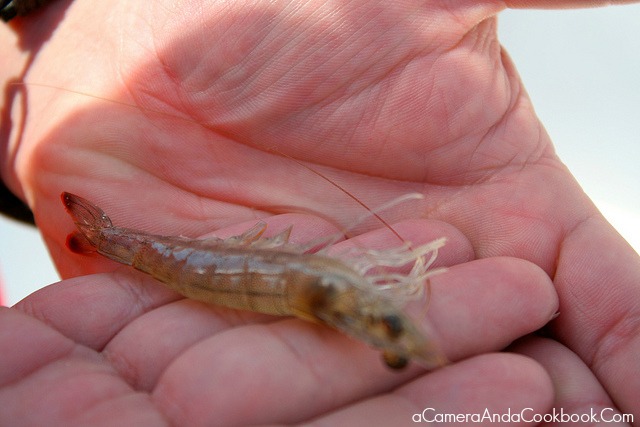 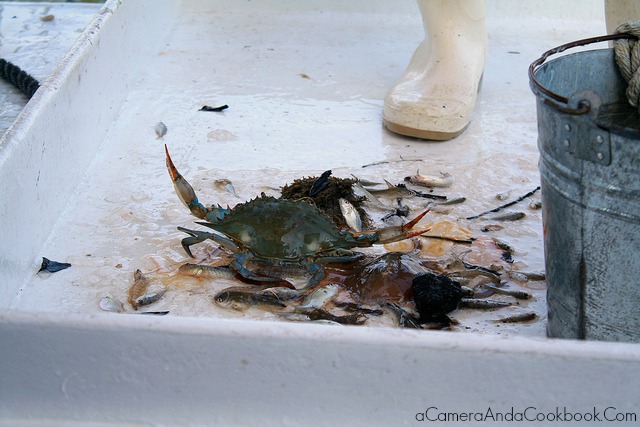 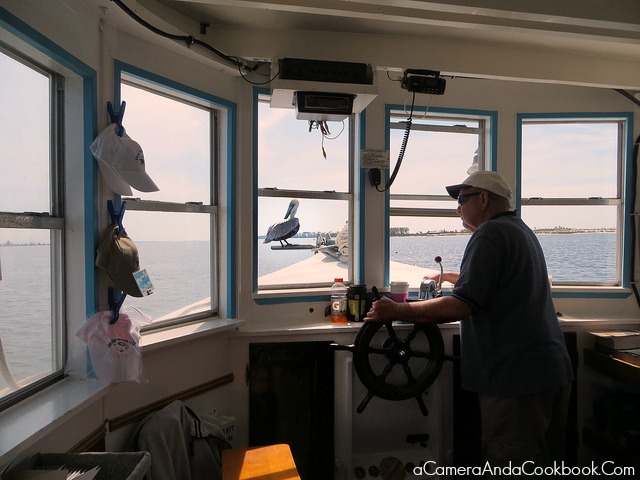 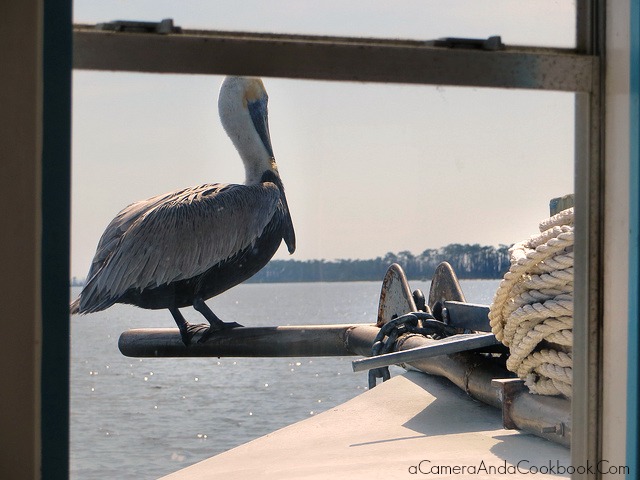 The MC on the boat, Steve, gave us several restaurant recommendations for good seafood. We ended up going to Aunt Jenny’s Restaurant. It was good, but nothing over the top. We thought it wasn’t any better than the Shrimp Basket that we now have in Auburn. The Gumbo Fries was a unique appetizer that we really enjoyed. 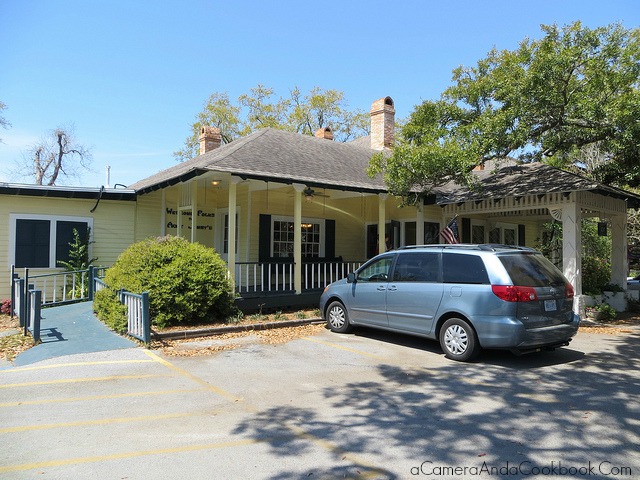 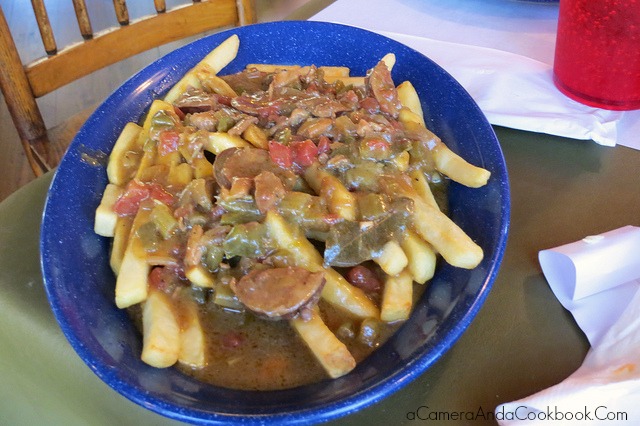 Before leaving the restaurant we walked down to the water and watch the draw bridge go up for the boat passing through. 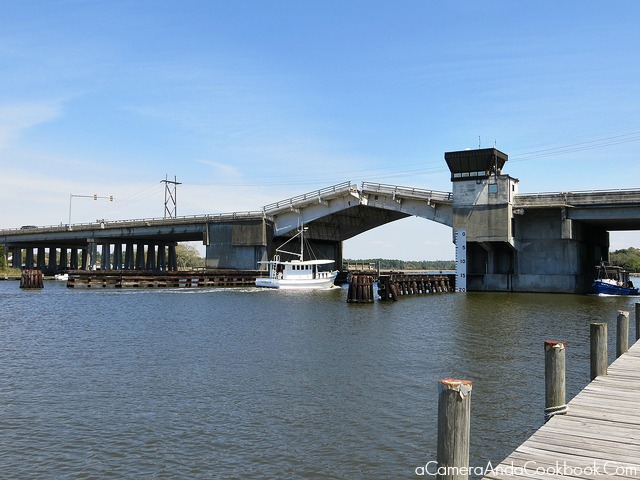 We left there to go check in our hotel, Comfort Suits in Biloxi, which Rob had booked for us with the understanding that it had an indoor pool. We got there to find out that it didn’t, so they were nice enough to let us check out and move to the Comfort Suits in Gulfport, which did have an indoor pool. We unpacked and rested. I was still getting over being sick, so I was in need of relaxation. After my nap, we headed down to the pool and the kids swam. We had noticed a little shack next to the hotel called Clawdaddy Crawfish, so after the boys were done swimming we went over to get some fresh boiled shrimp and crawfish. Highly recommend it, if you’re ever in Gulfport! 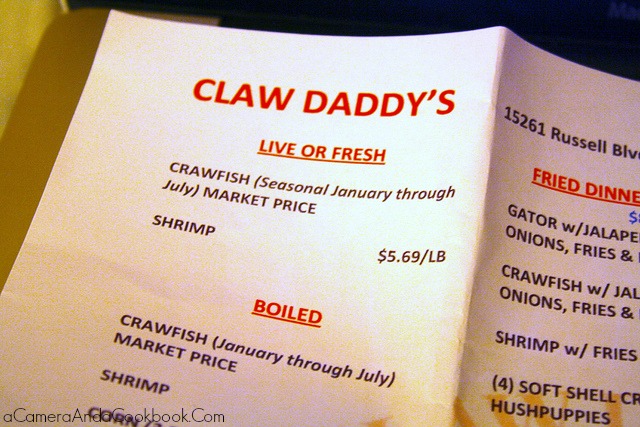 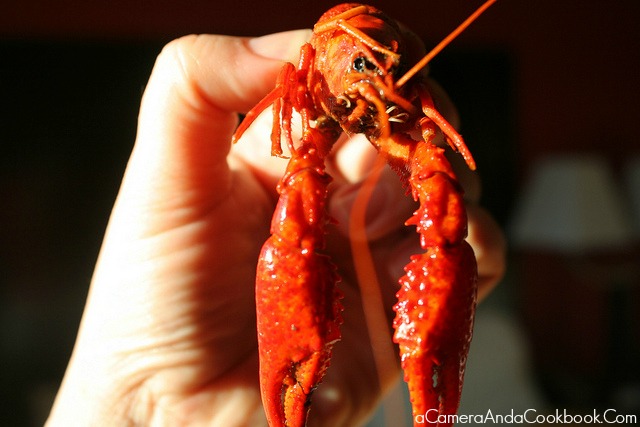 Drew and Rob threw down some grub they headed over to see Elton John at the Mississippi Coast Coliseum. Alex and I hung out in the hotel room and watched Nickelodeon. 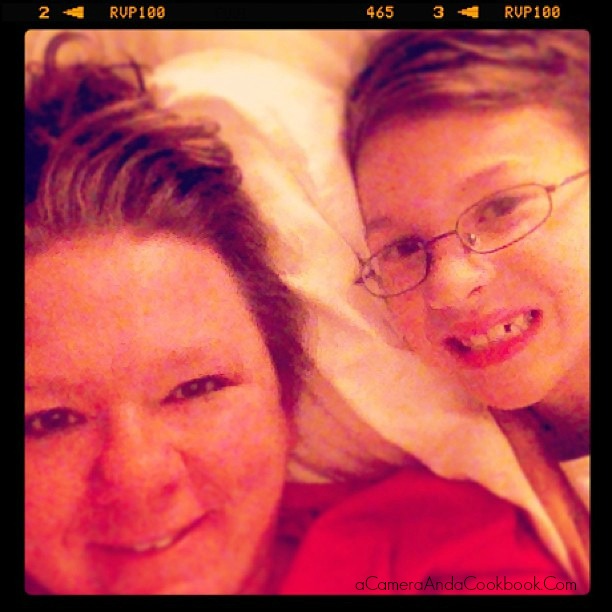 Sunday we woke up in time to go to Waffle House and then since it was Easter Sunday we went to
Worship under the Dome at First United Methodist Church of Gulfport. Beautiful church, really nice service. Since Rob arranged for a late check out at the hotel, we went back changed our clothes, and loaded up the car. We drove to the Mississippi/Alabama border to the Gulf Coast Gator Ranch. We decided to ride the airboat and do the walking tour. It was really fun. Who knew an airboat could go that fast and be that much fun?

Foggy day on the coast 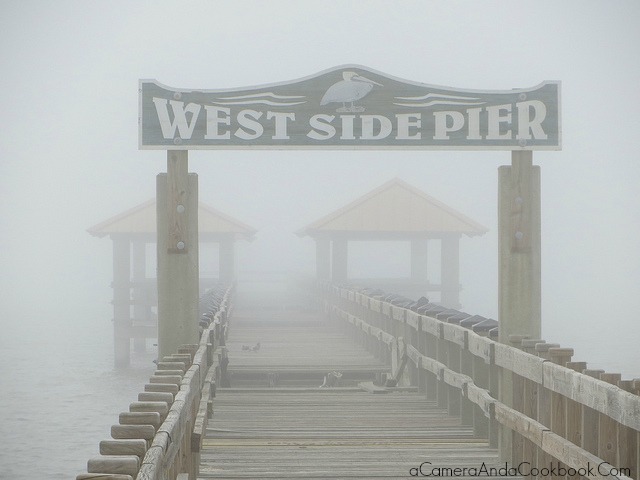 Worship under the dome 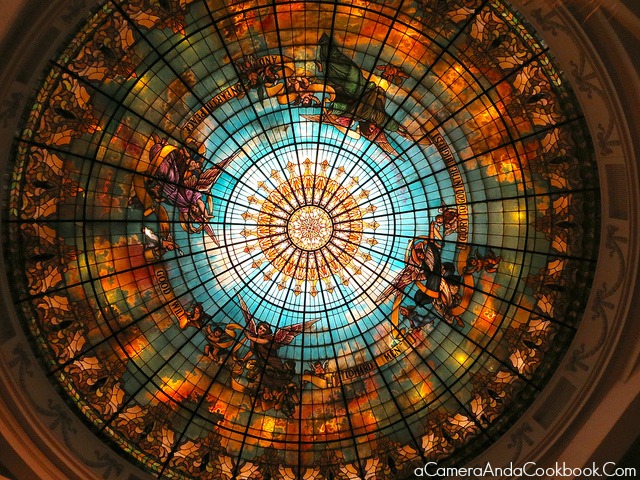 Ready for the air boat ride 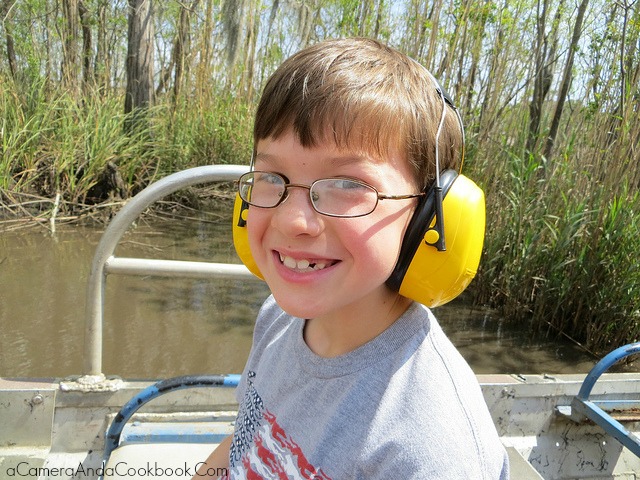 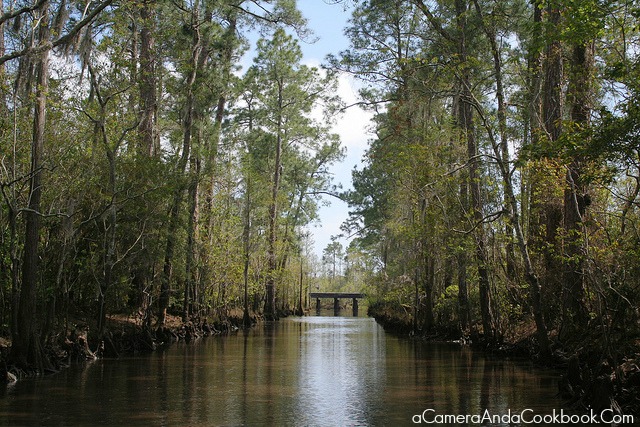 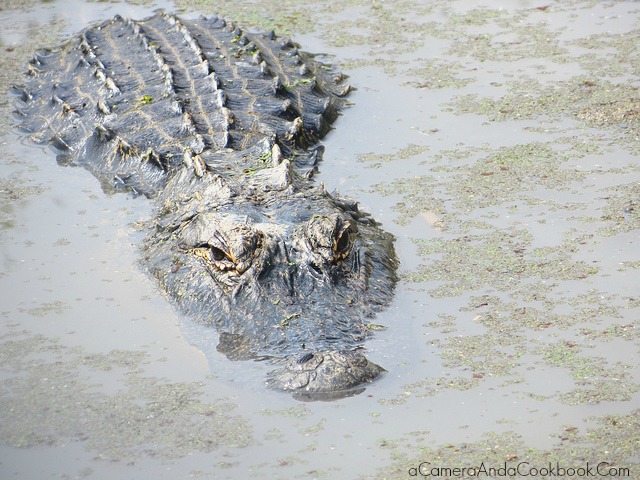 Sitting in the captain’s seat 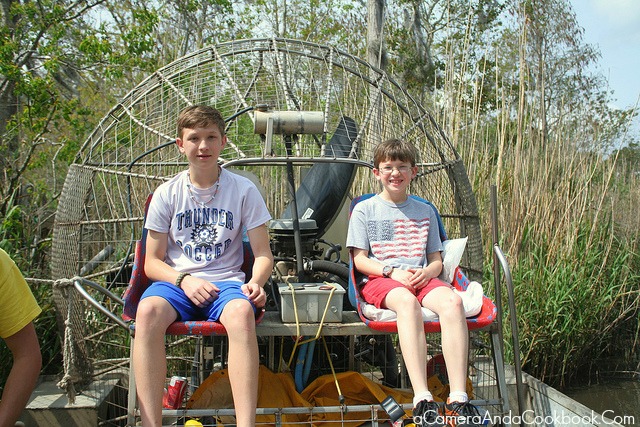 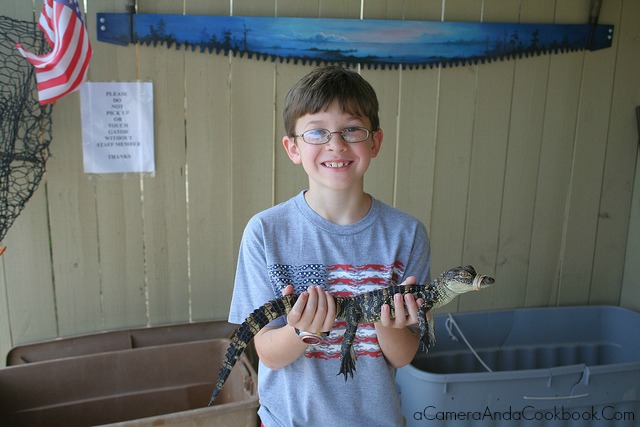 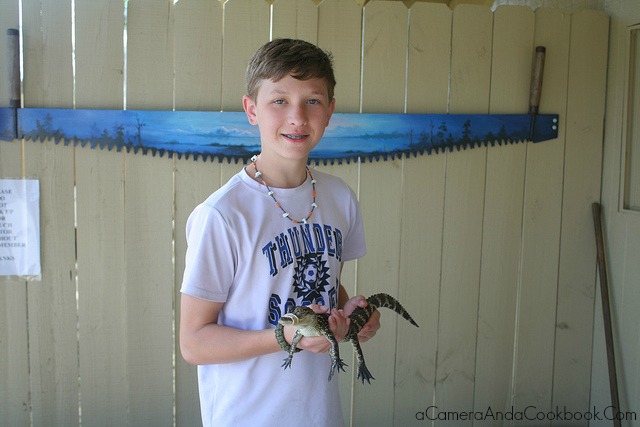 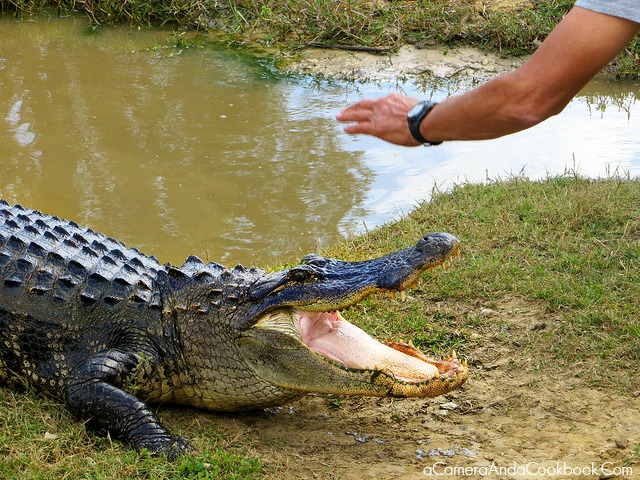 I have a video of them feeding the gators that I’ll post later. Really cool.

It was a great weekend!