The day after Christmas the family and I got up early and headed to the airport. I’ve been dreading this trip since a couple weeks ago when we planned it. When Rob and I were visiting my Dad last month, he had us test drive his 1991 Ford Ranger truck. When we got back from that visit, we decided to see if he would like us to get a one-way-ticket and fly back out and drive the truck back. After talking to him a couple times, he finally said it was ok. I don’t know what it was, but he was very iffy about it. First iffy about us taking the truck. Then, wishy-washy about whether we should come the 26th or the 30th. We had also planned to help him out with whatever he needed help with. I wondered if he was scared to commit to us coming out there because deep down he knew he may not be around….

I think I was dreading it, because I feared the state of his health would just be so much worse. Along with the fact that the kids would be seeing him that way. However, I think I had prepared the kids for that, so I think more than anything, I was dreading driving that truck back with the piano in the back. Oh yeah, forgot to mention, we had decided to kill 2 birds on this trip, by bringing the truck and my piano and anything else my Dad wanted to give us home. I feared that we might break down or that the piano might tump over or just something…obviously my imagination was getting the best of me. 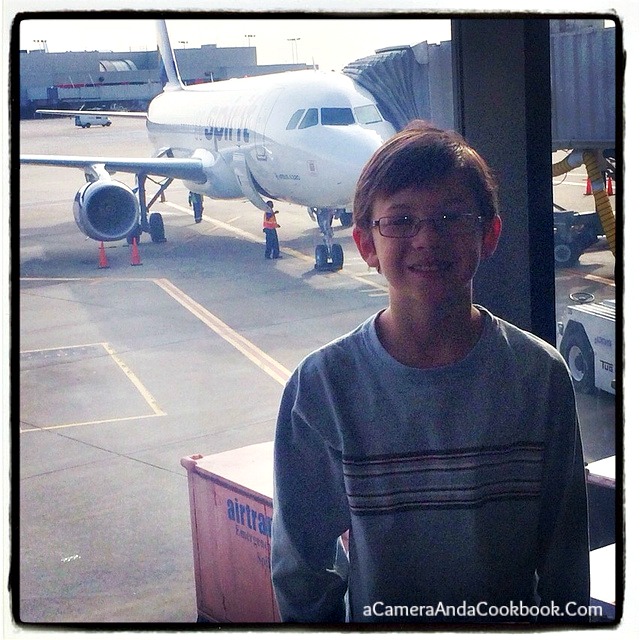 It was Alex’s 1st plane ride and it went well, except the pressure was off and our ears and head hurt pretty bad at the end of the flight. I sat next to Drew, while Rob sat behind us with Alex. I read and tried to sleep. Something flashed through my mind during the flight, “What if Dad dies while we’re here?” I thought about the consequences of that, like well at least we’d be here already for the funeral…along with some other thoughts. 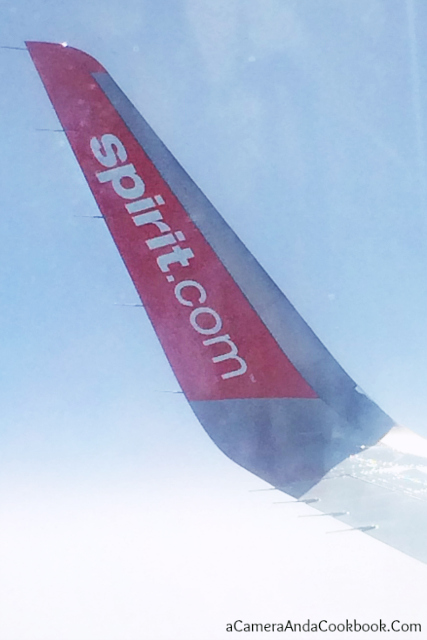 My Dad had been in Lubbock the last week, staying with my Uncle Guy and family. Uncle Guy was going to be driving my Dad back the same day that we were getting in to Fort Worth. Before we took off from Atlanta, I had texted my Dad to find out what time they had planned to leave. Didn’t get a response, but it didn’t surprise or worry me at all. After we landed, we made our way to baggage claim to grab our bag. While we waited, I looked at my phone and noticed a couple of Facebook messages asking if I had talked to my Uncle Guy.

The message from my Aunt M. worried me a bit, because at the end it said “Hugs & love.” When we got on the shuttle to go towards the rental car place, I tried to call my Uncle Guy. He didn’t answer so I messaged my Aunt/cousin again and they gave me another number to call. I told Rob before calling the other number that I was very concerned that something bad had happened. He tried to comfort me by saying not to think of it like that, it’s probably just that they’re not coming back today.

So I dialed the 2nd number I was given and my Uncle answered right away. He said he had bad news…that my Dad had passed away about an hour before. Read more here.