I’ve hinted around that my older son, Drew, has been doing some major ‘adulting’ lately.

He bought a house!

So exciting! He finally got the keys the Sunday before Memorial Day. We decided that since family would in town for Alex’s graduation that this would be great timing to go ahead and throw a housewarming party. Read along to find out how it went…

We had quite the spread of food 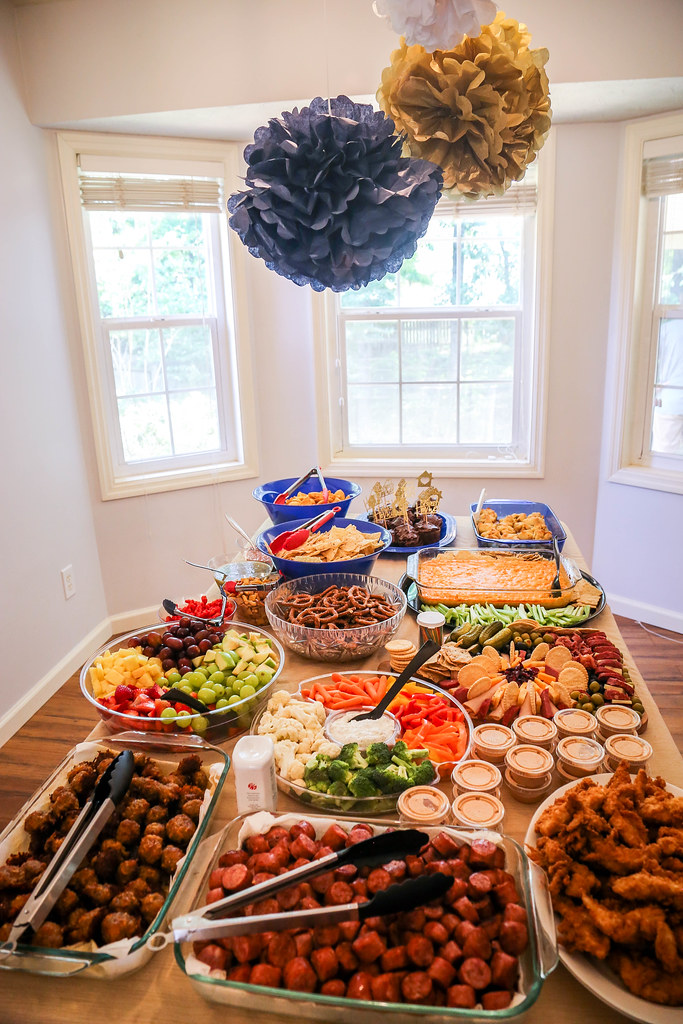 Lots of family and friends 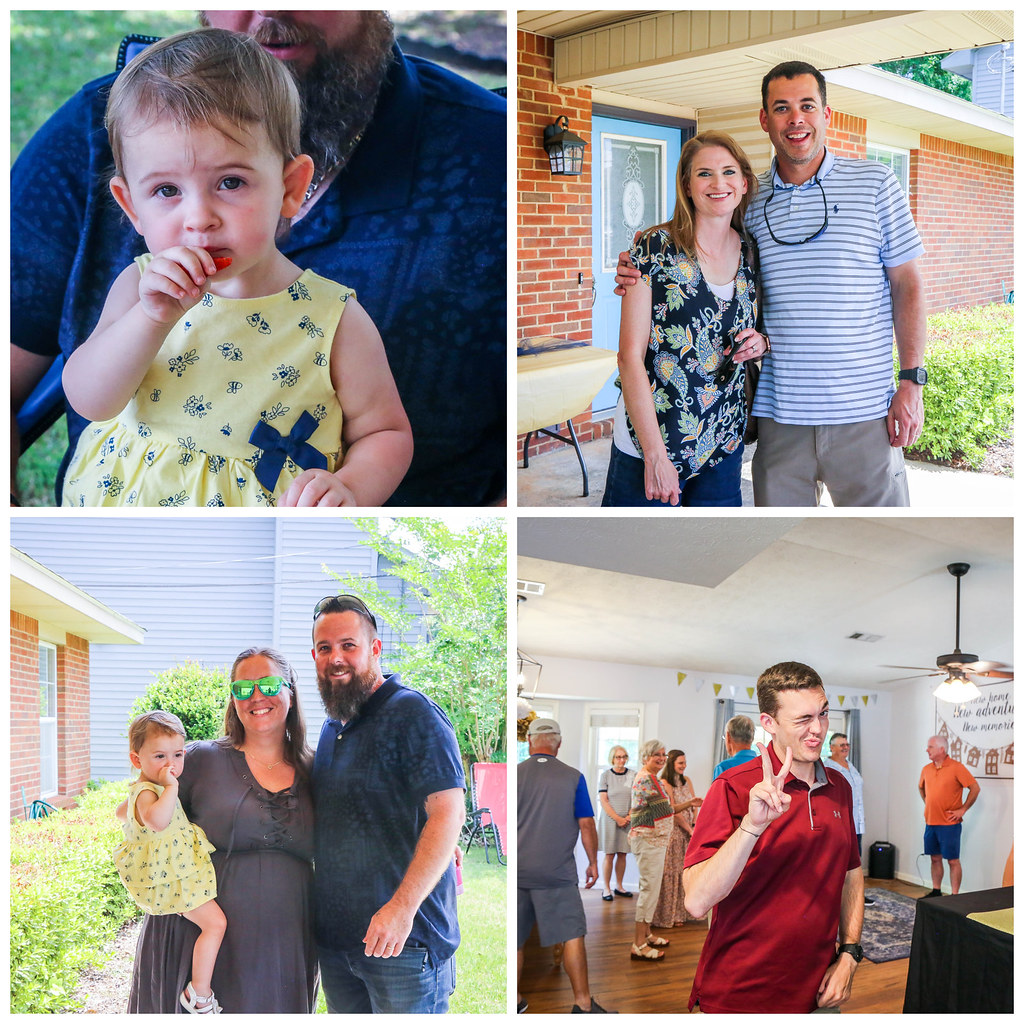 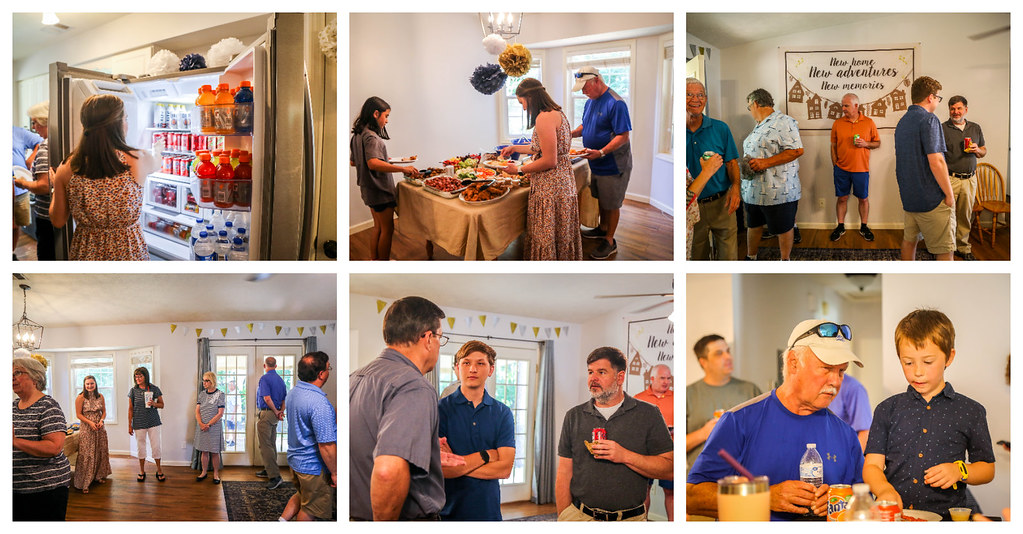 After allowing time to make sure everyone was there, we had the 3 grandfathers come up one by one and give advice and a blessing for their new home. Here’s Grandpa J (Rob’s Step Dad) starting it off. 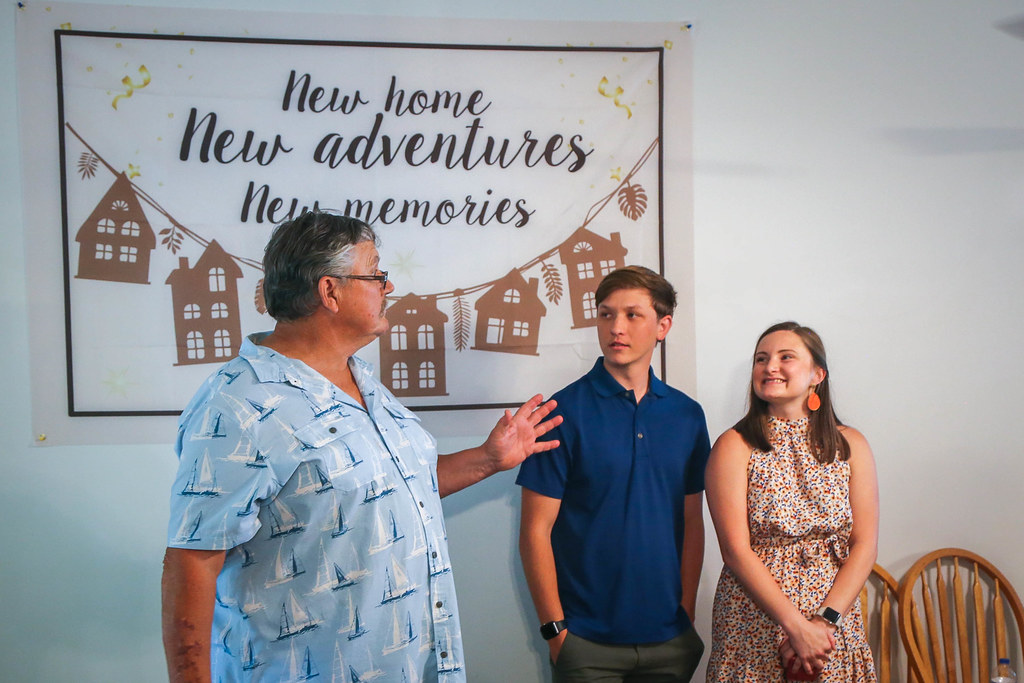 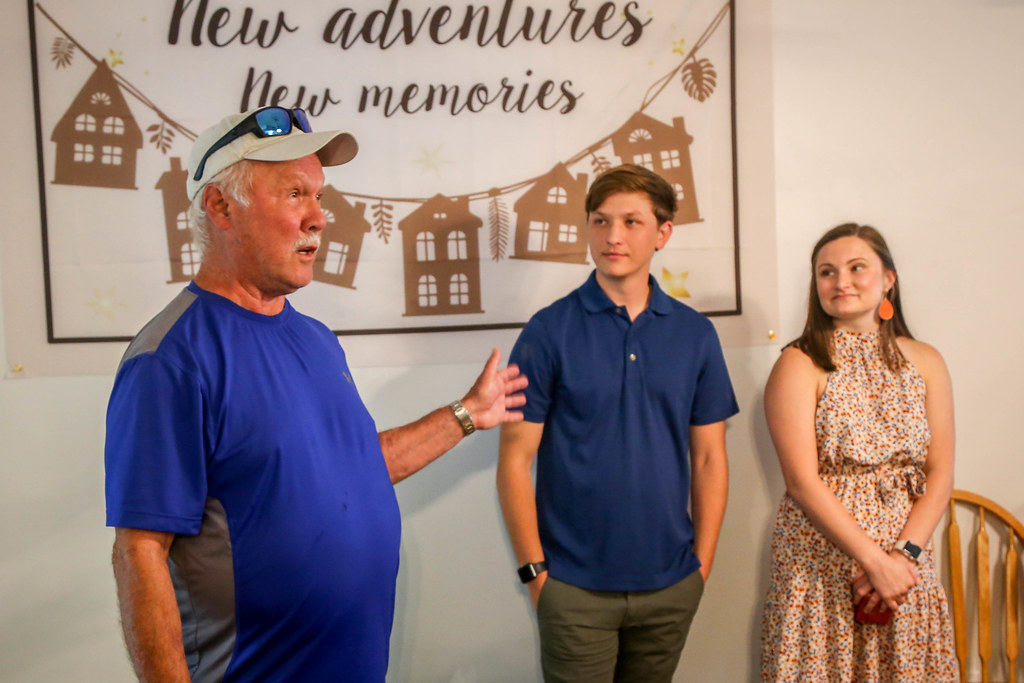 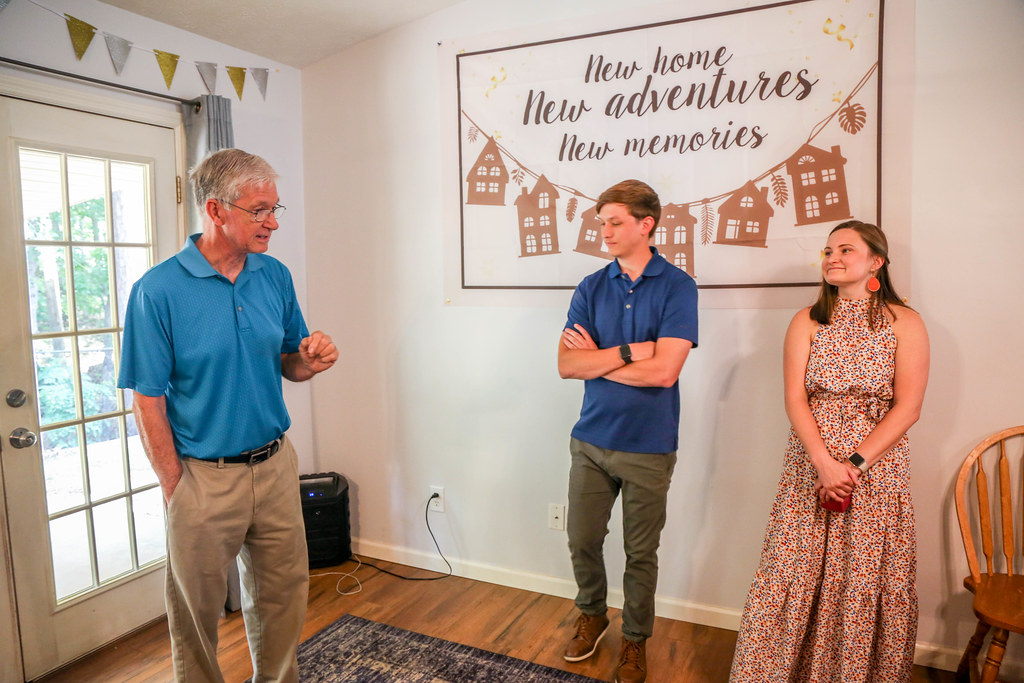 Caitlyn’s mom wanted to say how proud she was of Caitlyn and Drew. 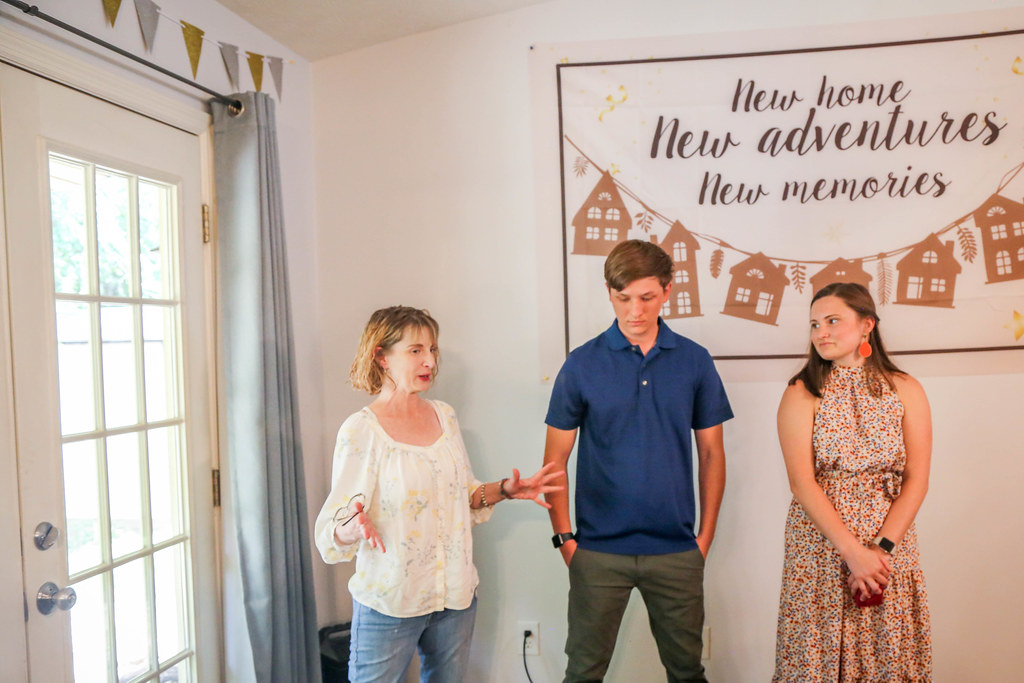 Then a big hug ensued 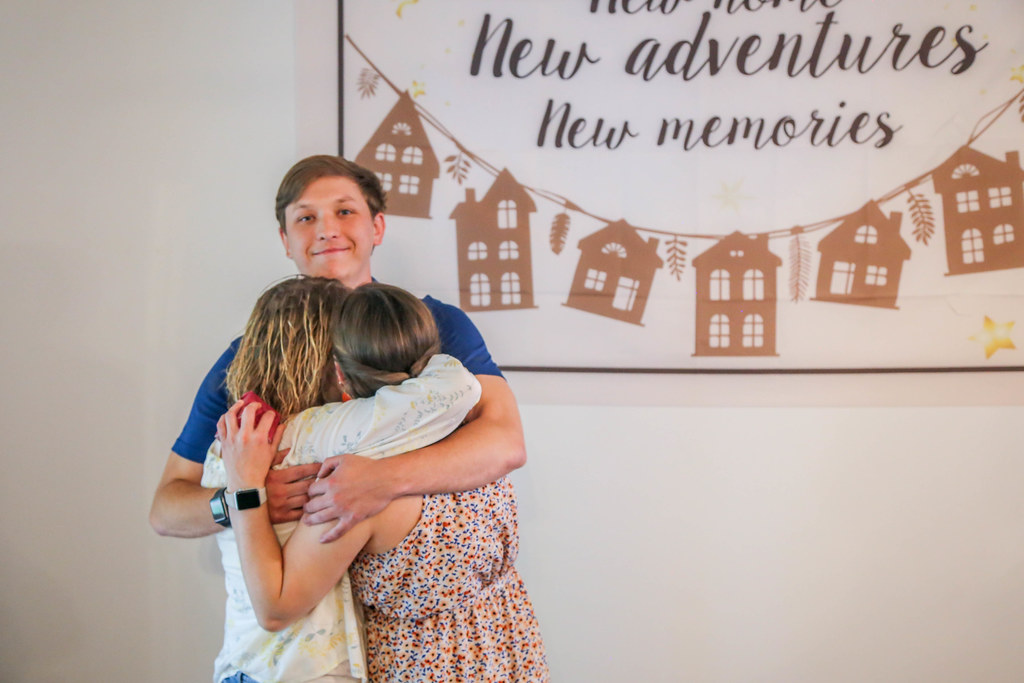 Then, Drew took the floor. He thanked everyone for all their support through the years and for coming to the party. 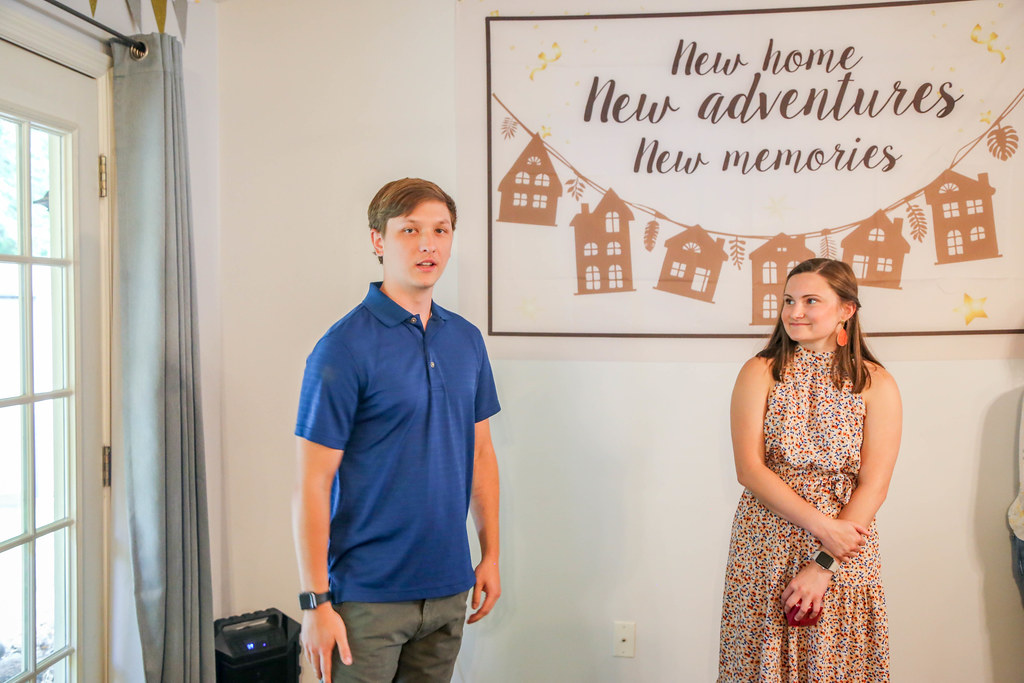 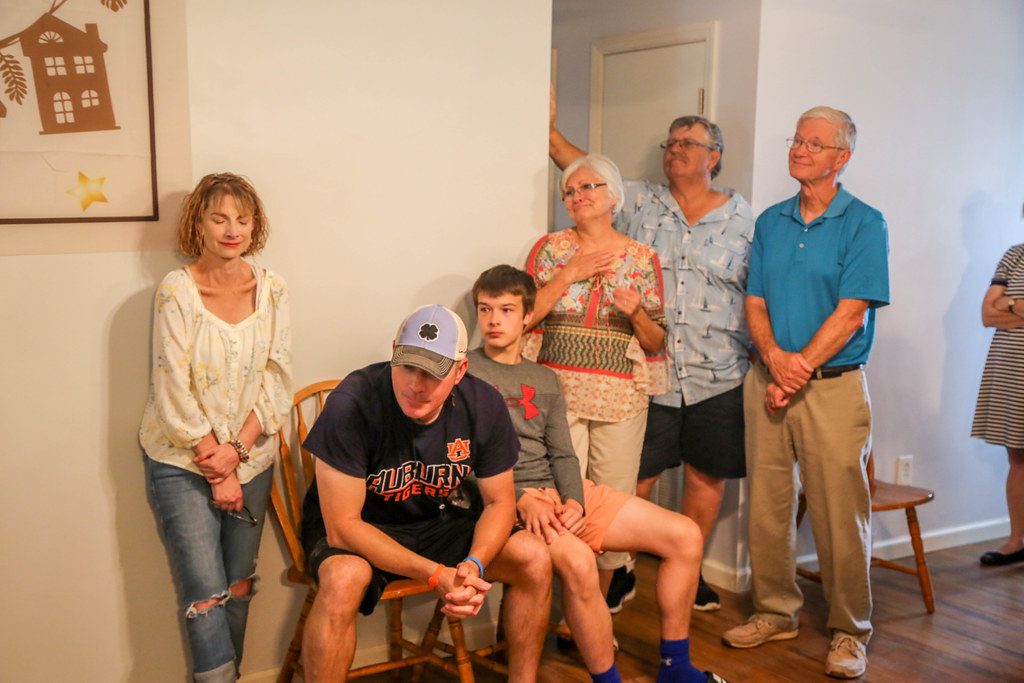 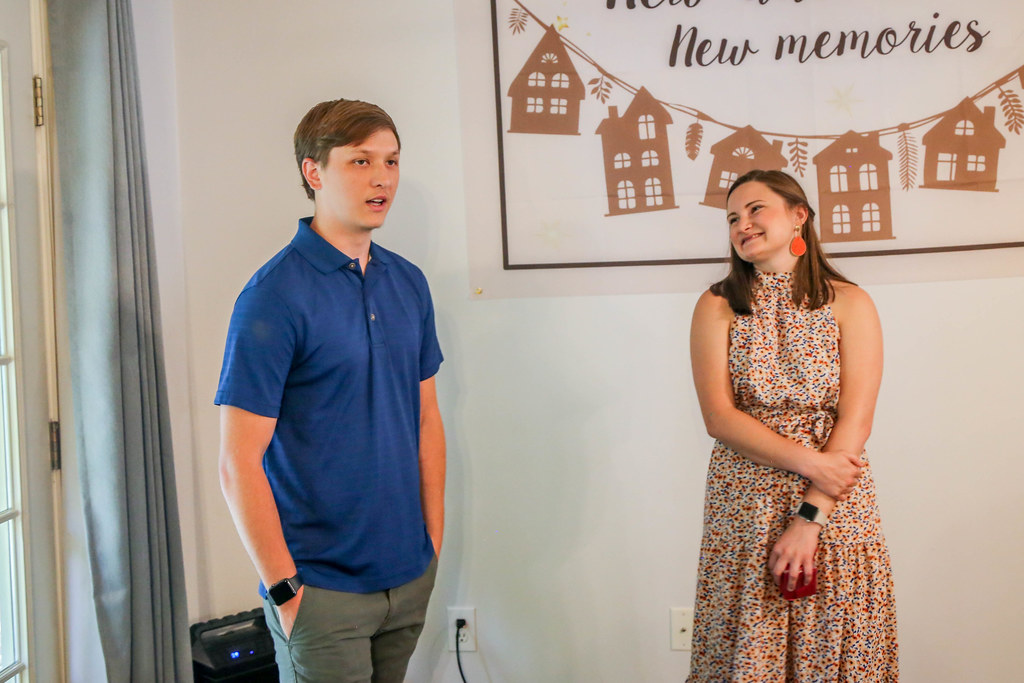 He then says he wants to turn his attention to Caitlyn. He says how much she means to him and how much he loves her. 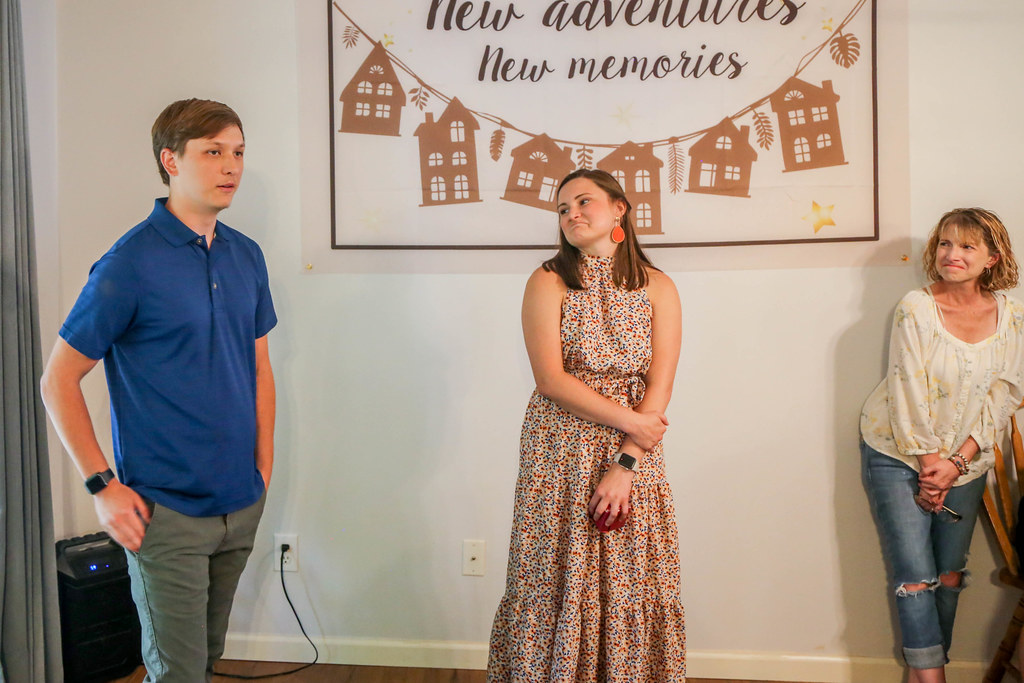 Notice the hand in the back pocket… 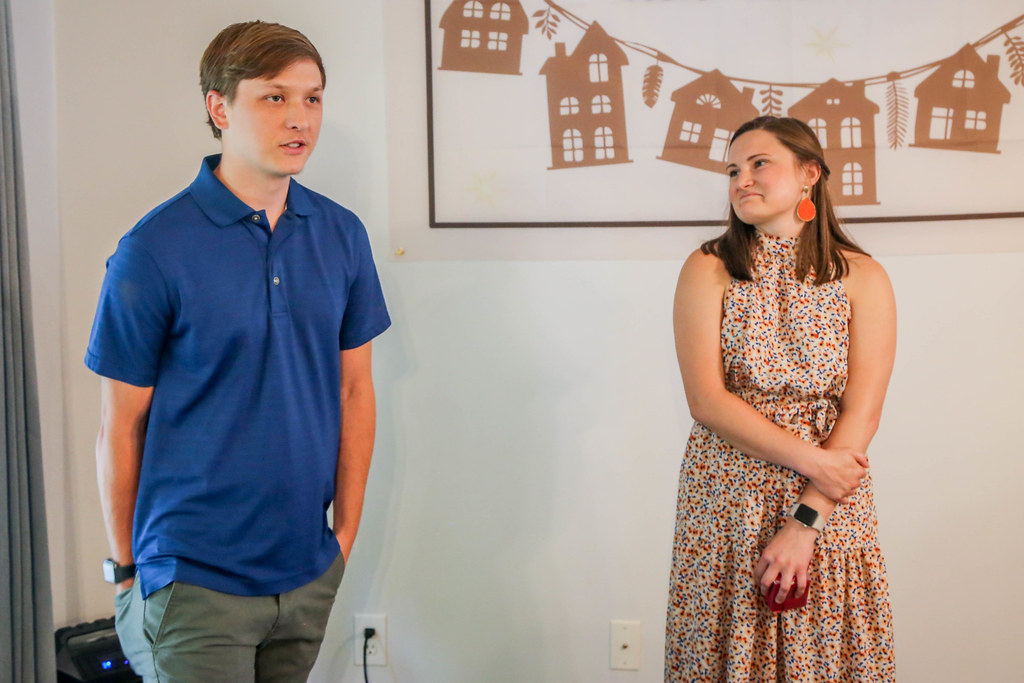 And there’s the ring box! AHHHHHHHHH!!!! Look at her face! 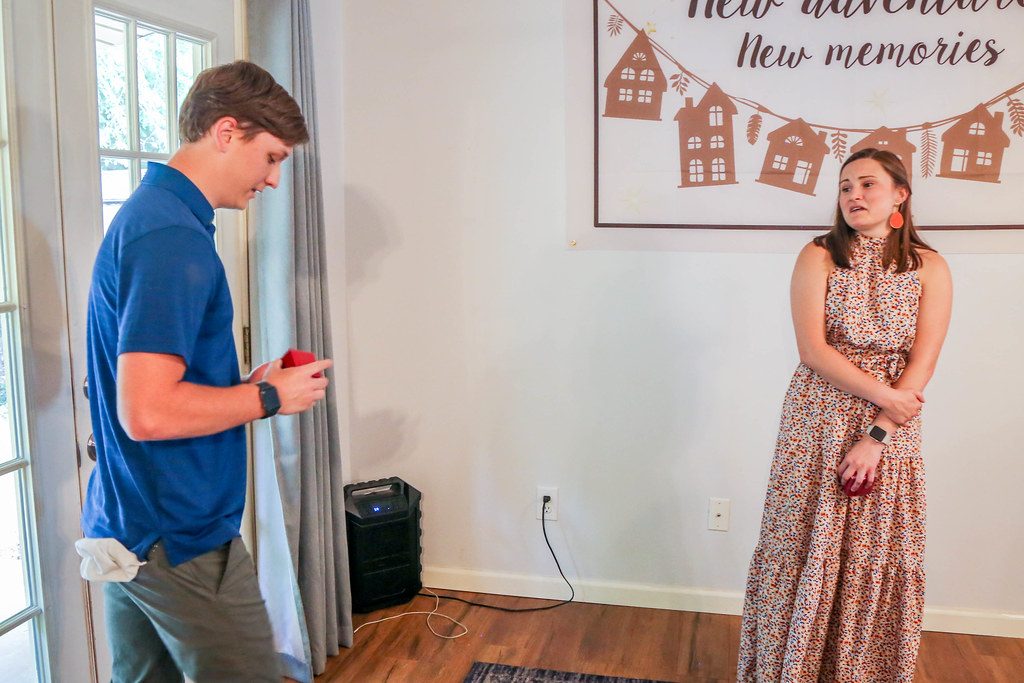 Then down on one knee. This is a classic photo. Look at Caitlyn’s mom and Caitlyn’s reaction. So unbeknownst to nearly everyone in the room, he asked her to marry him. 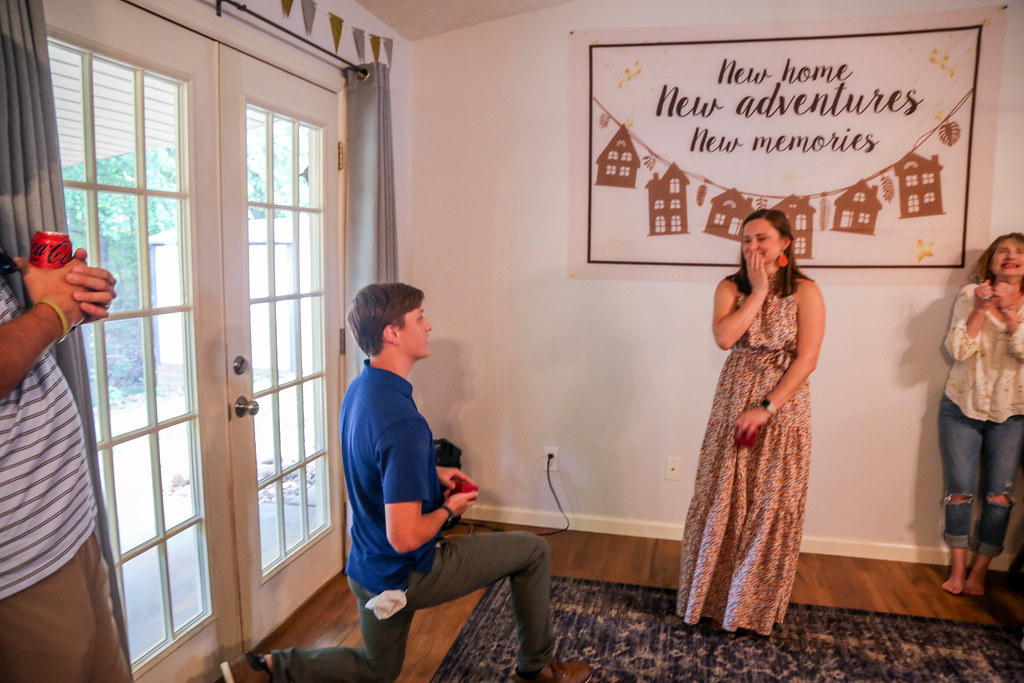 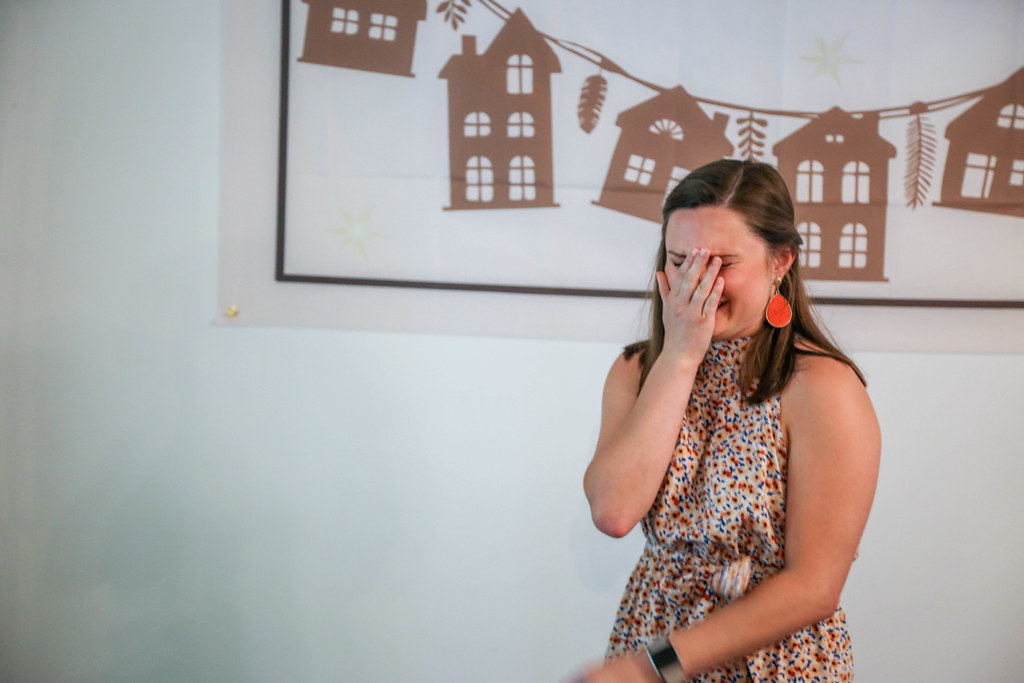 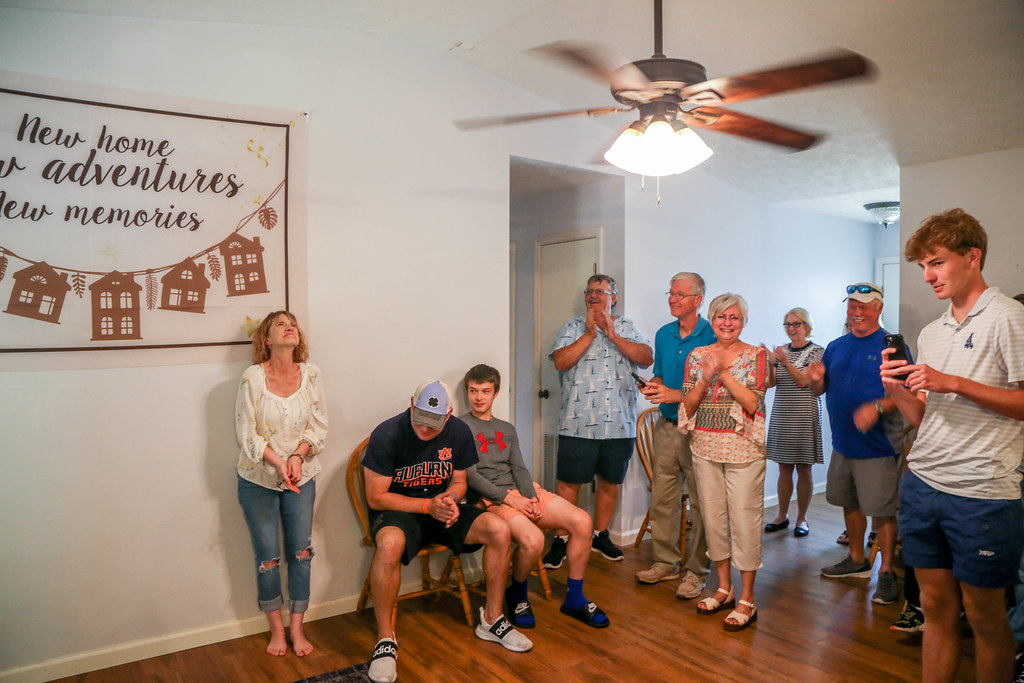 But even more from Caitlyn 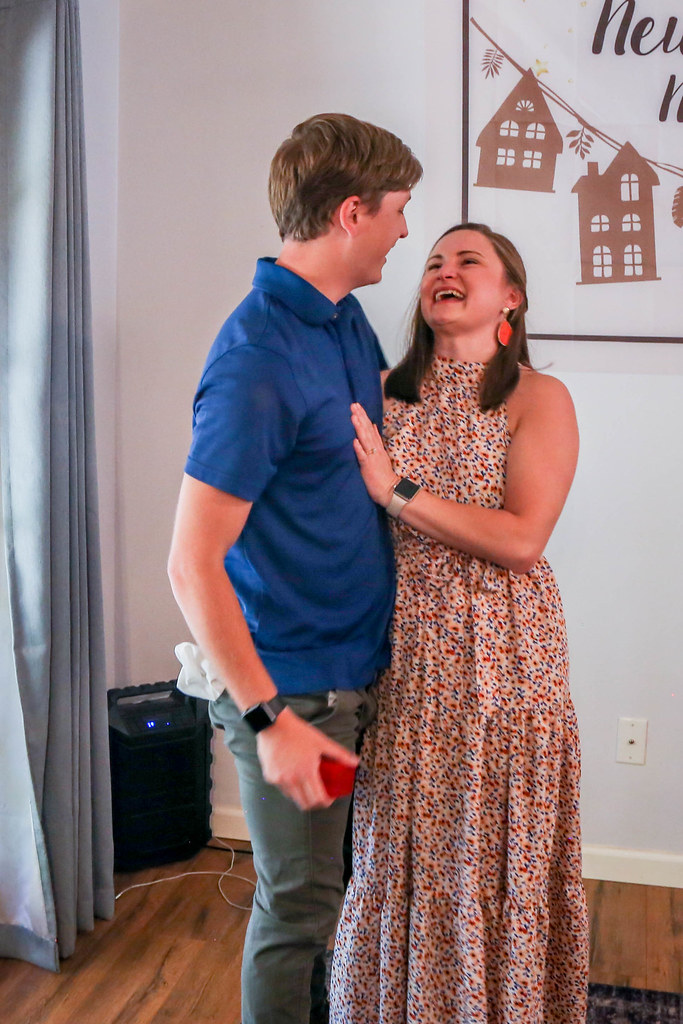 Then the song “Jump” by Van Halen was played 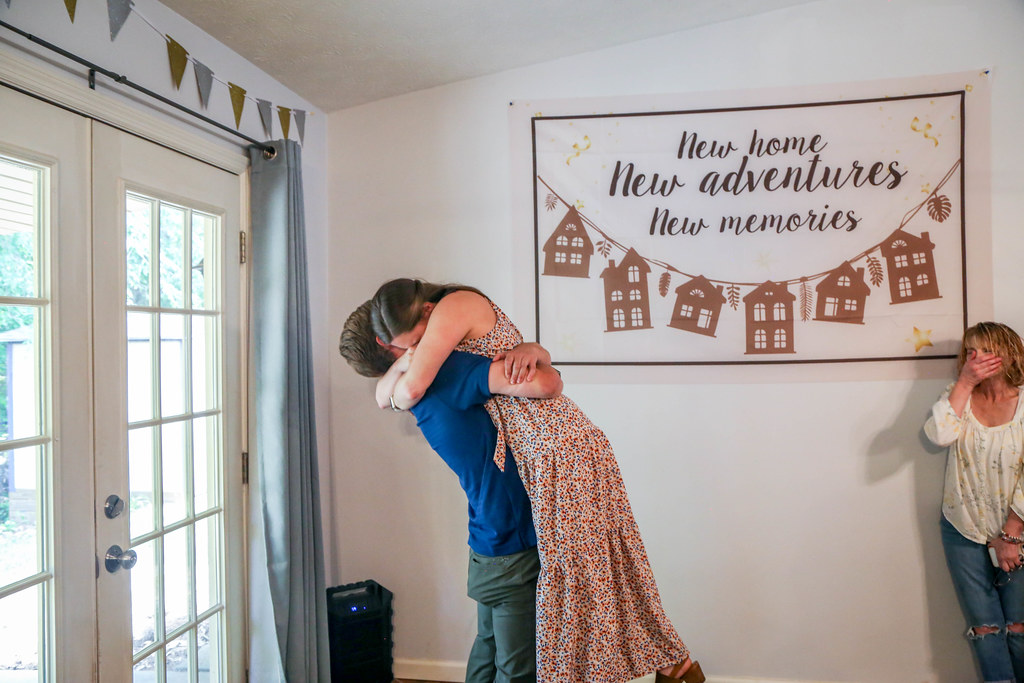 The music was pumped up and everyone continued to hug the newly engaged couple as well as enjoying all the food and drinks. 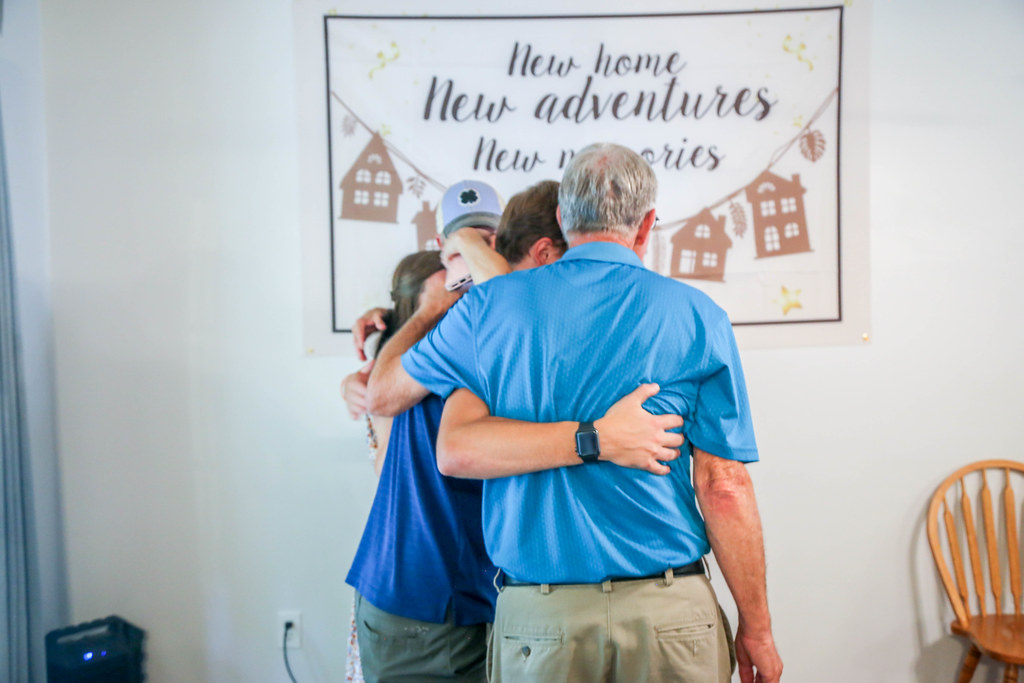 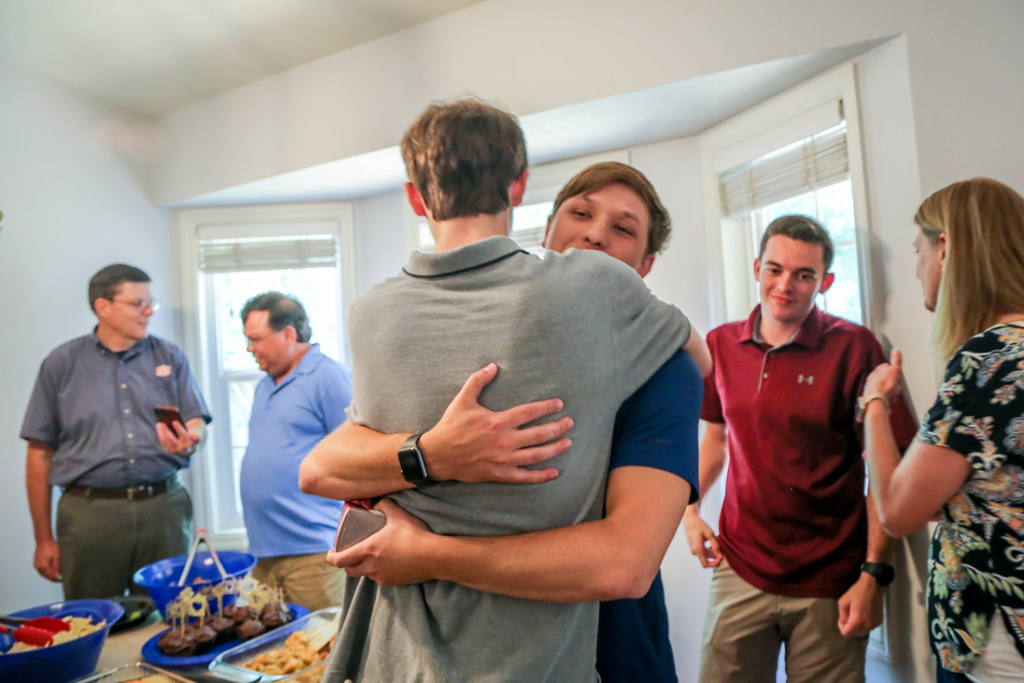 Before Drew popped the question, Rob had asked everyone to be sure to get pictures with Drew and Caitlyn… 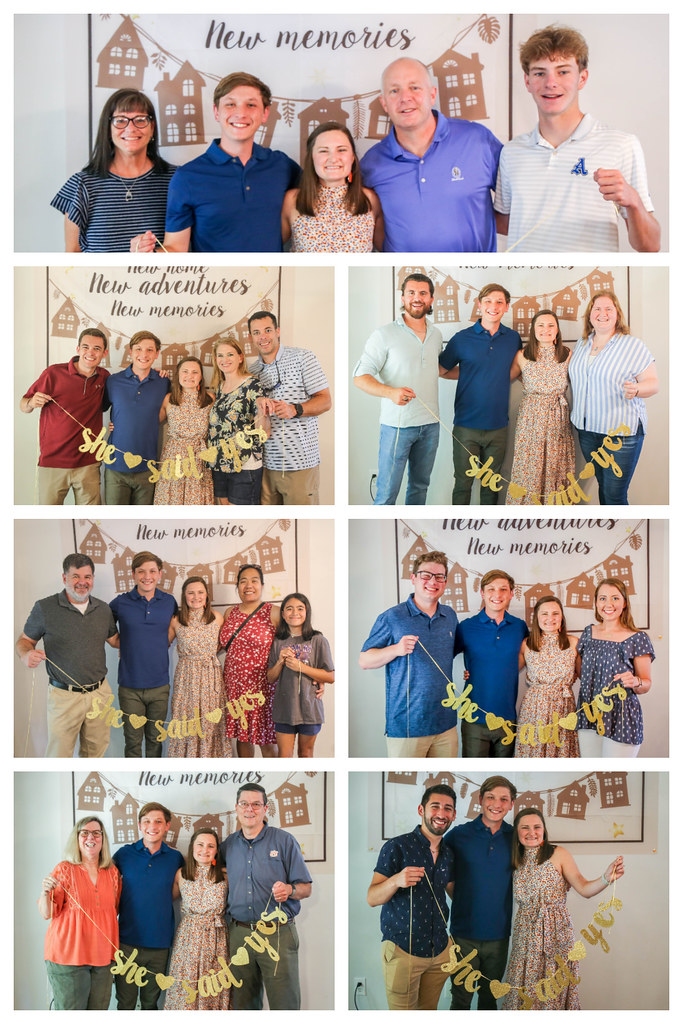 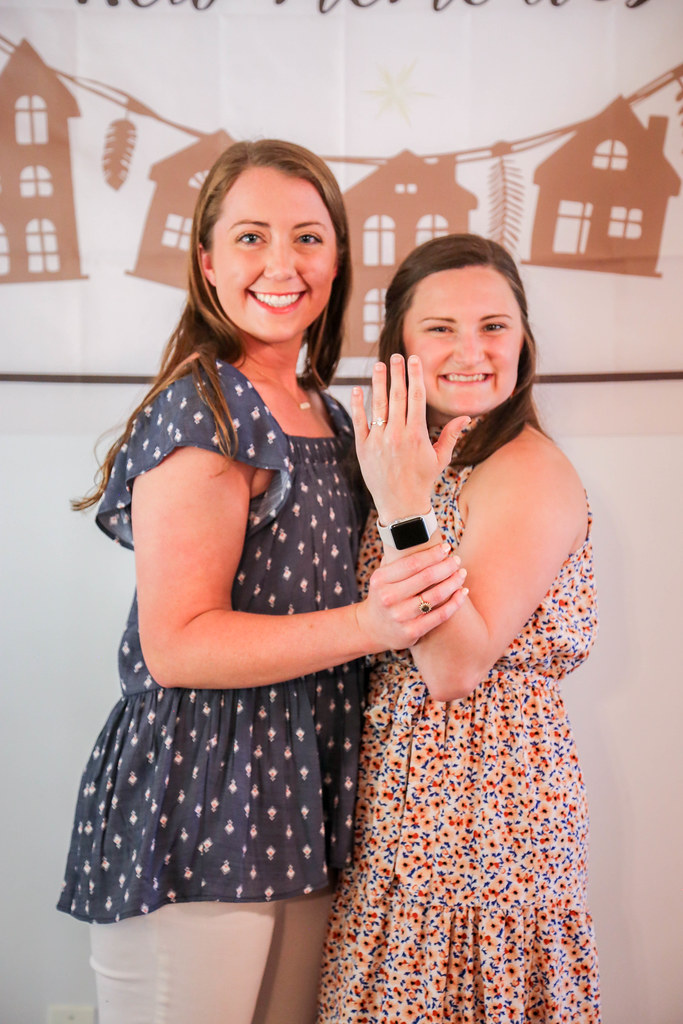 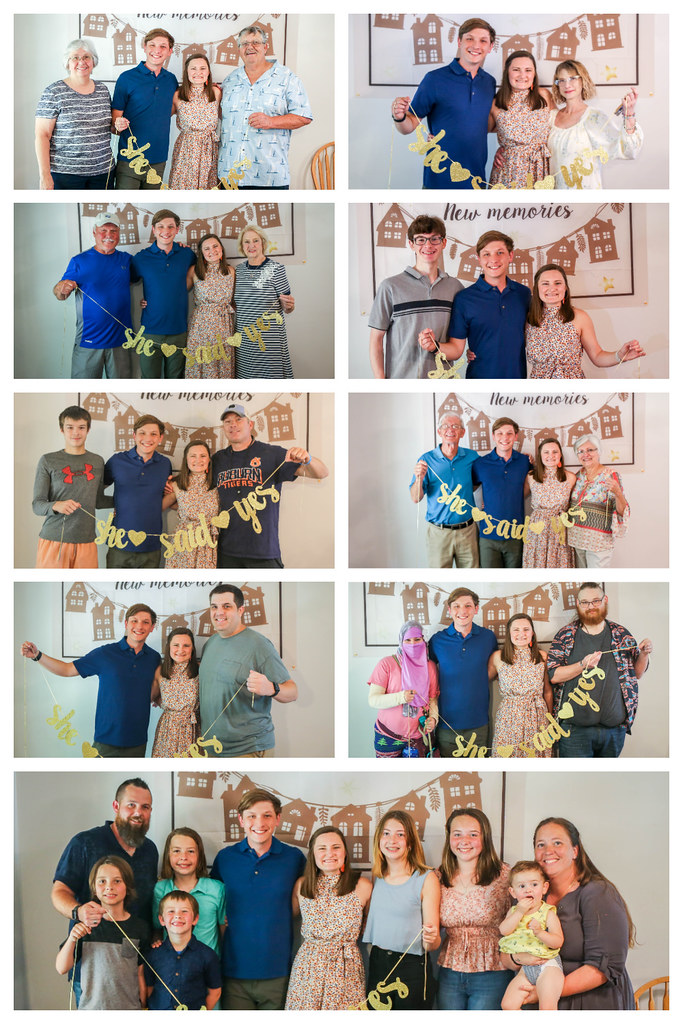 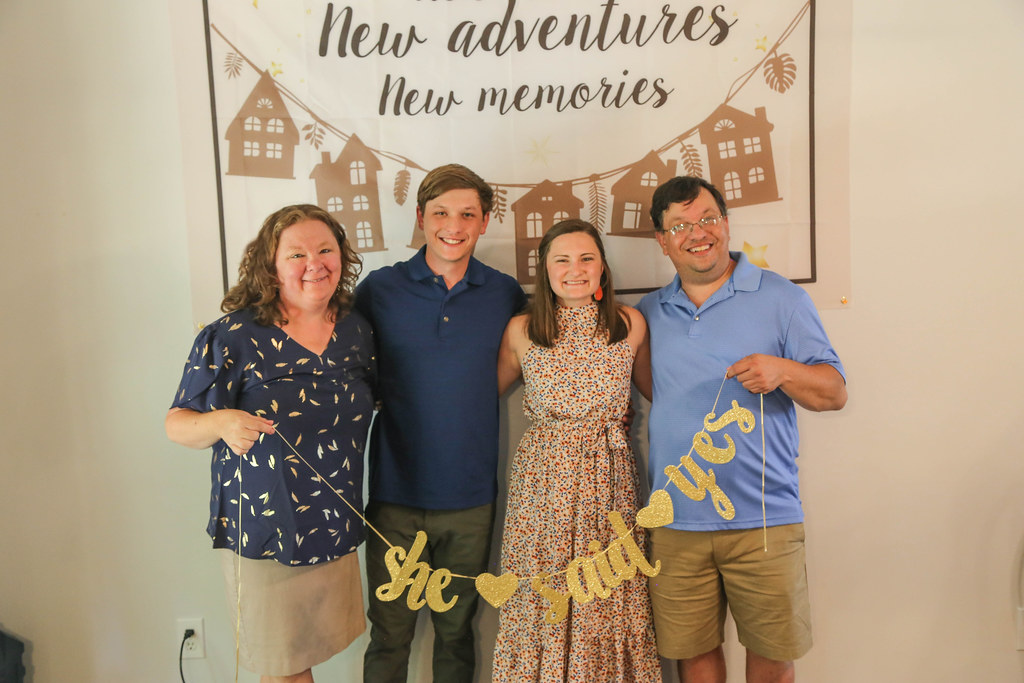 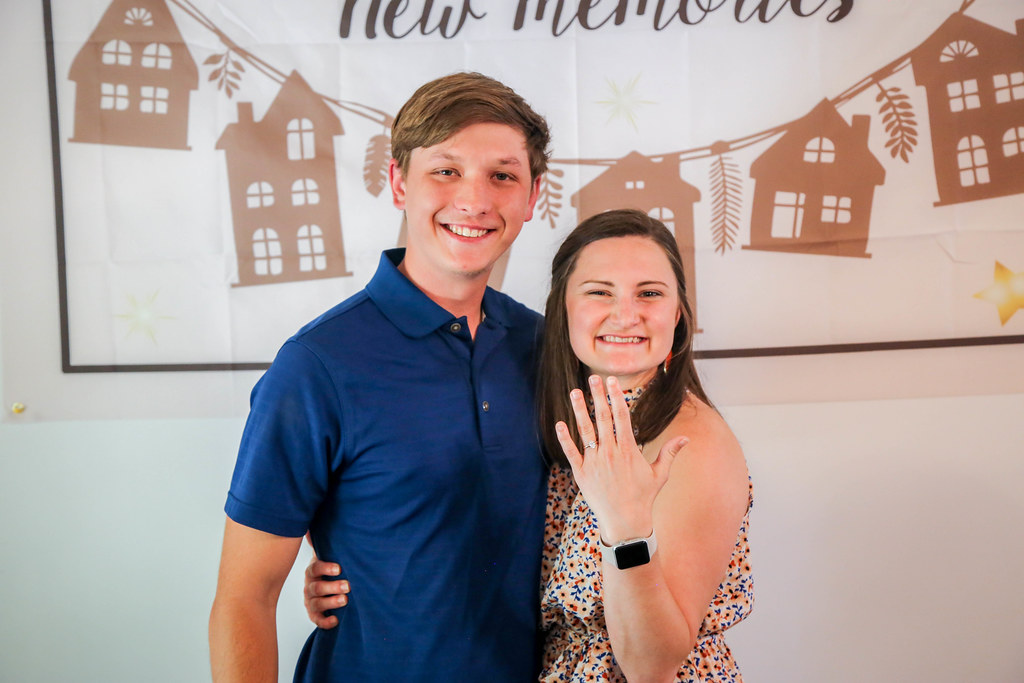 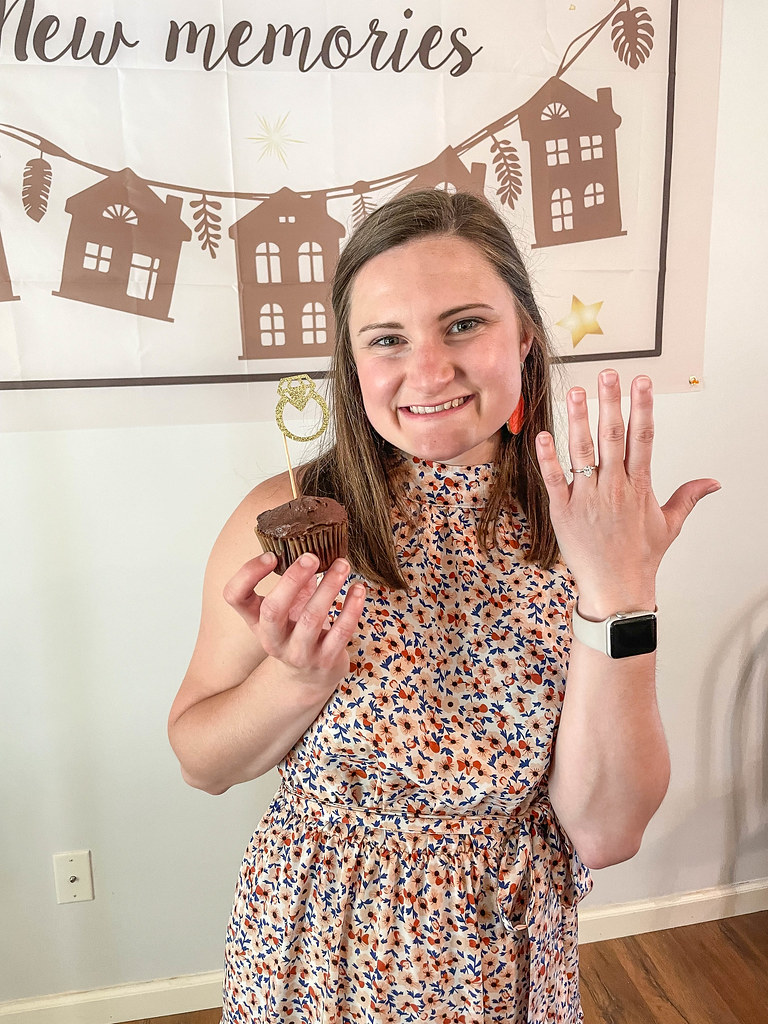 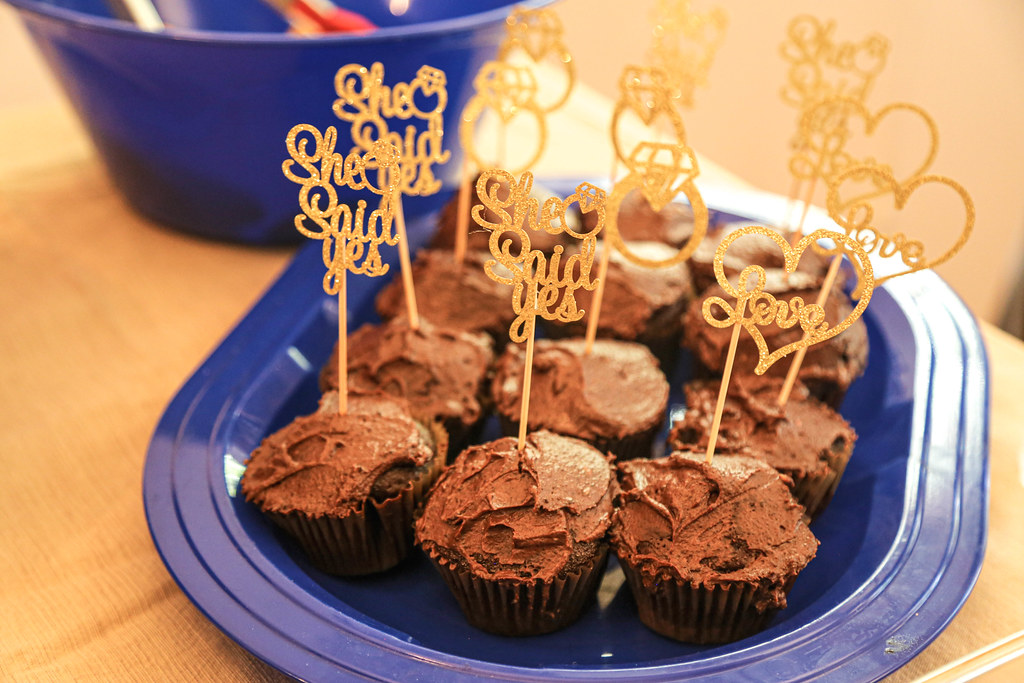 We are so incredibly excited for Drew and his now fiance, Caitlyn!! Never in a million years, could we have imagined that 7 years ago when they went to homecoming together that this is where we’d end up, but we couldn’t be happier to have this beautiful girl be part of family officially!