I have so much to catch up on. May was a whirlwind especially the last 2 weeks. Today I’m recapping the fun week with Alex and his graduation activities.

The Sunday before graduation our church held their annual Senior Recognition. Back when Drew did it they did it during one of our church services. However, now they do a separate service in the afternoon.

Here’s Alex and a couple friends signing the photo maps for each senior. 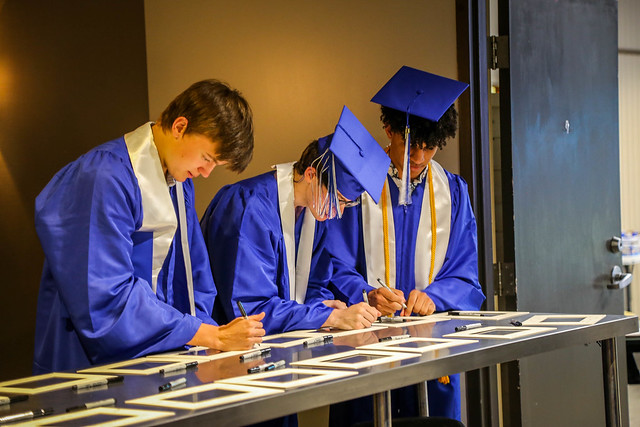 This is the photo that went in the frame. Alex is in the back row: center left with glasses. 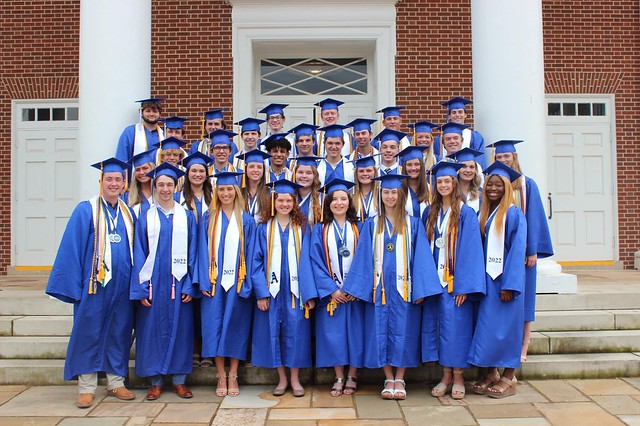 Then they killed some time by playing pingpong with their caps! 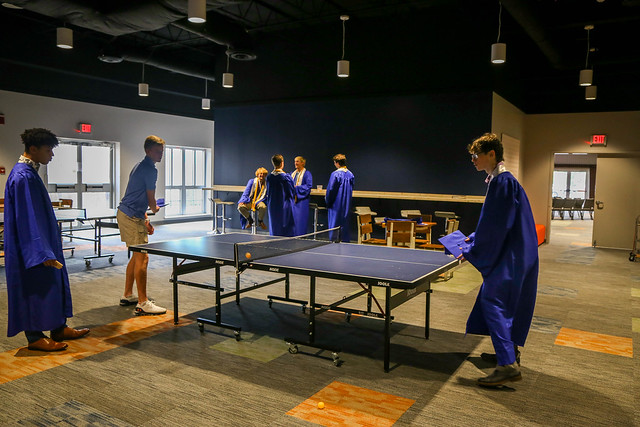 Youth director and our good friend opened the service. 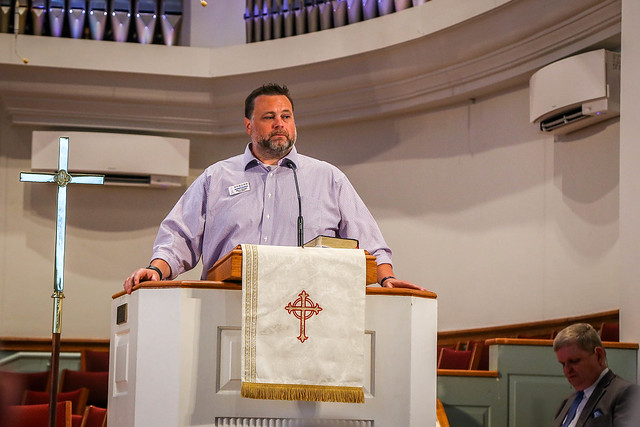 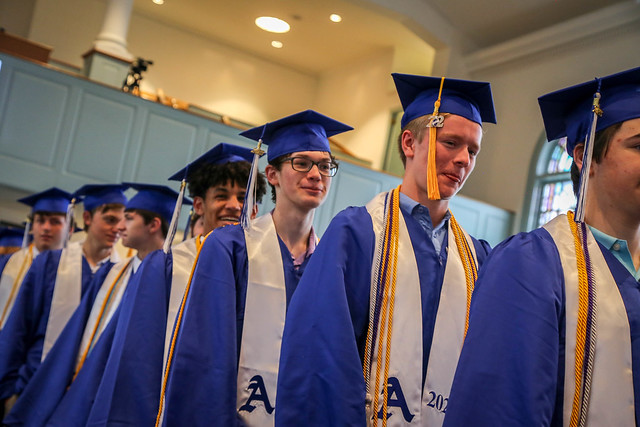 BC (Brother Charles) preached a great sermon and reminded us there’s no where you can go where God isn’t! 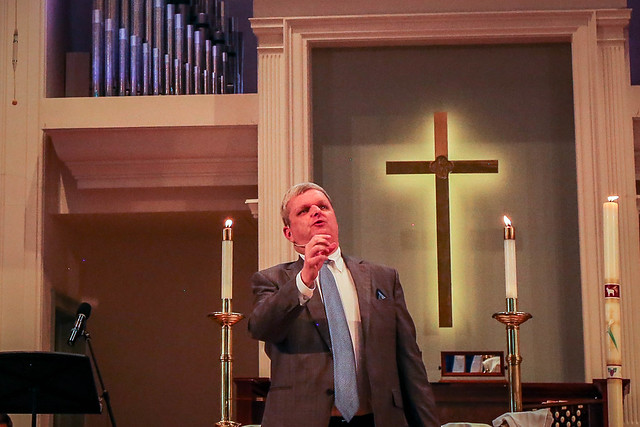 Some photos at the reception 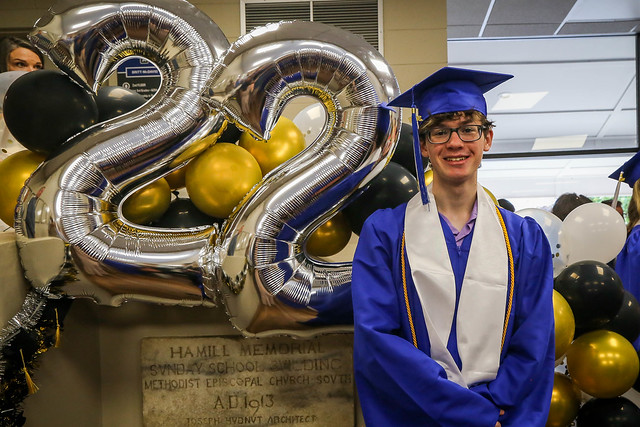 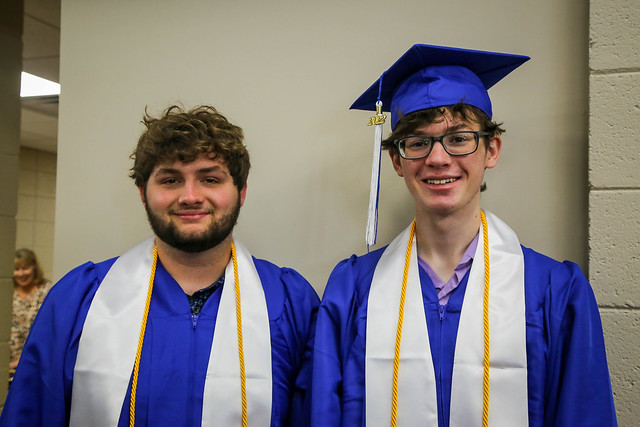 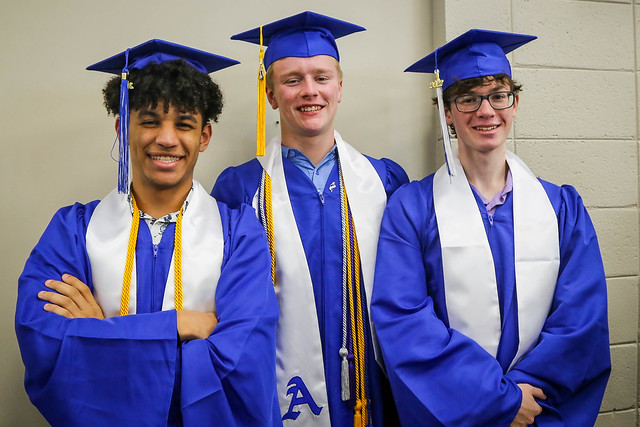 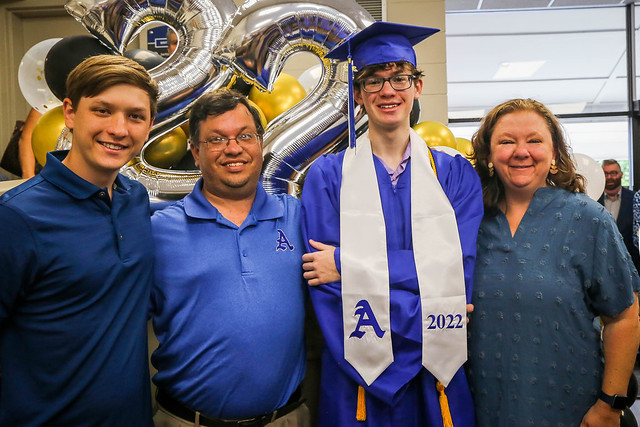 Alex’s party was scheduled for Friday evening. However, we knew the forecast was showing rain for Thursday night, which was when the outside Graduation ceremony was scheduled. The backup for rain was to move it to Friday night. Well all this ended up happening so we moved his party to Friday at 2pm. 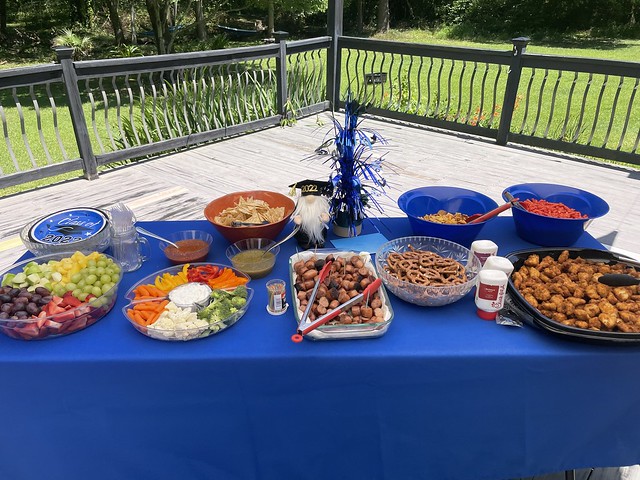 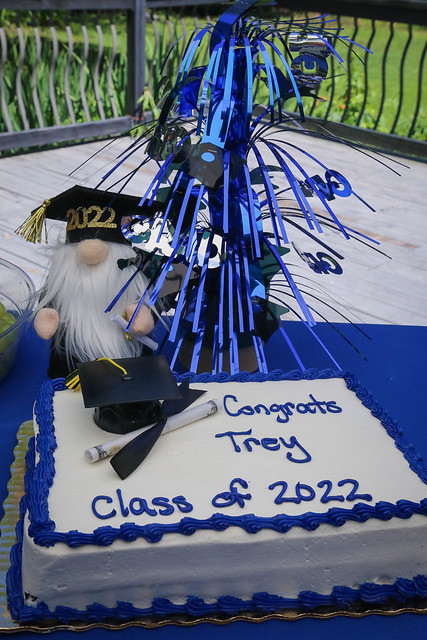 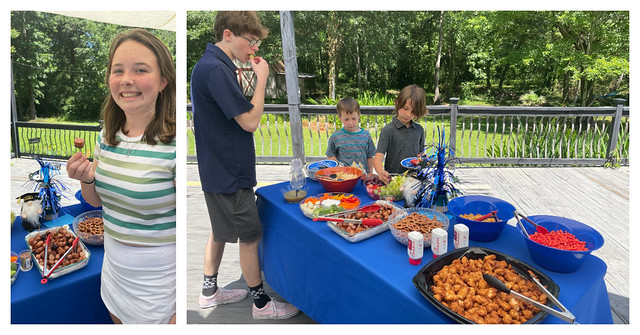 Man of the hour! 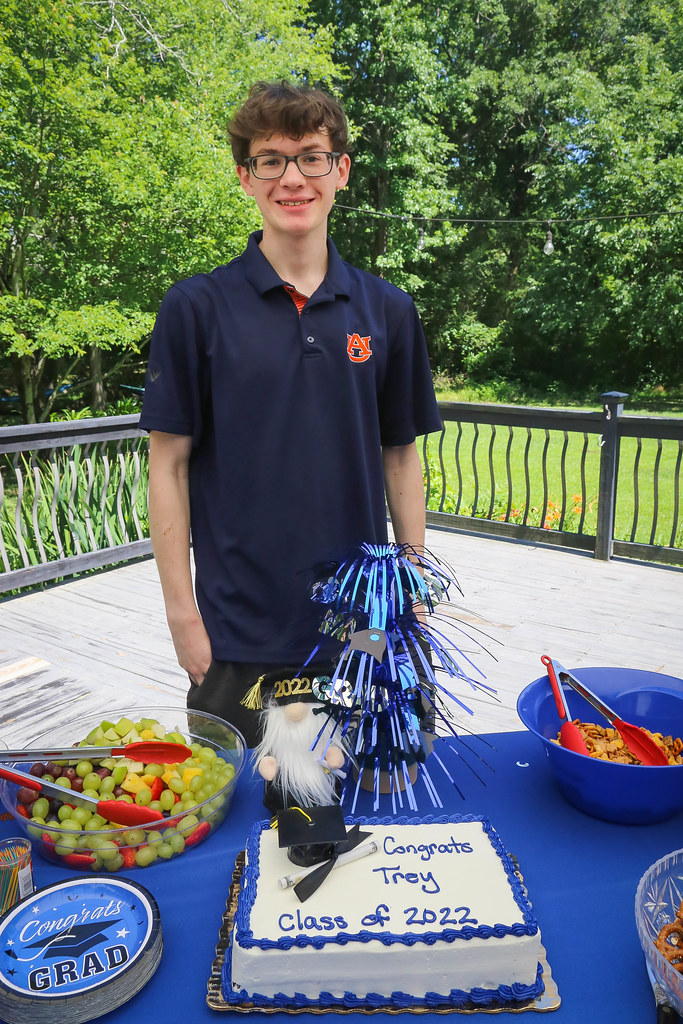 Playing…and apparently, riding. There was cornhole and basketball too. 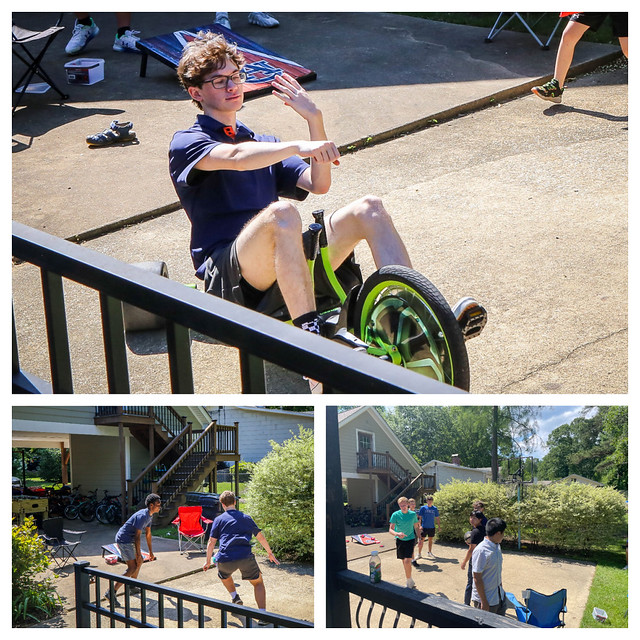 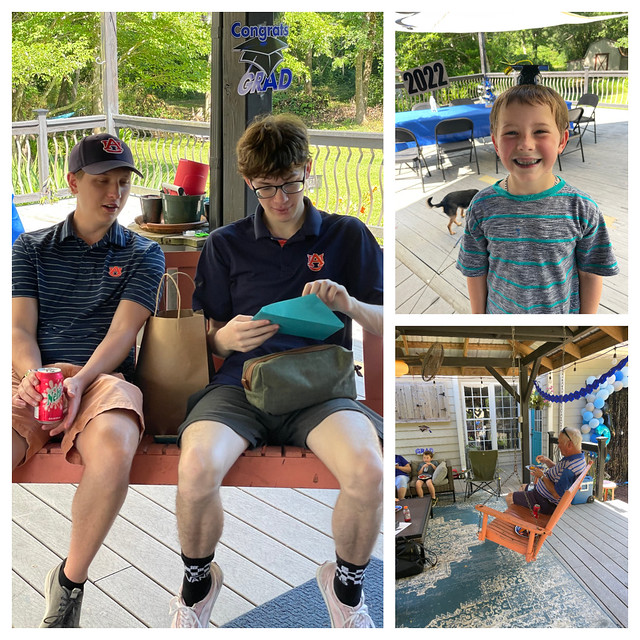 I was happy that Alex had about 15 friends show up, but that was only about half of the friends he invited. Some of his friends couldn’t come since graduation got moved and we had to move the party time. 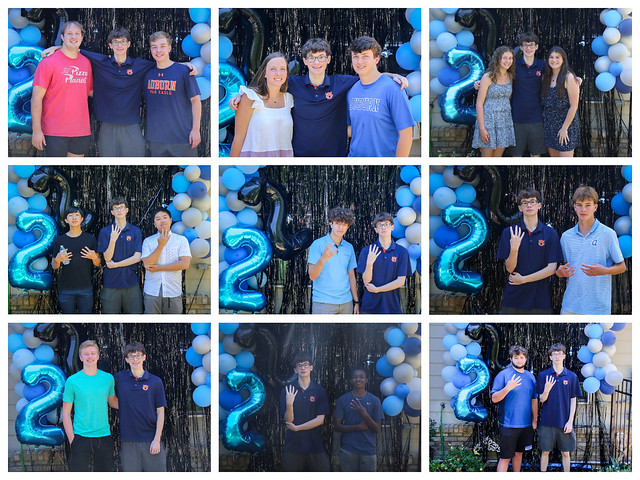 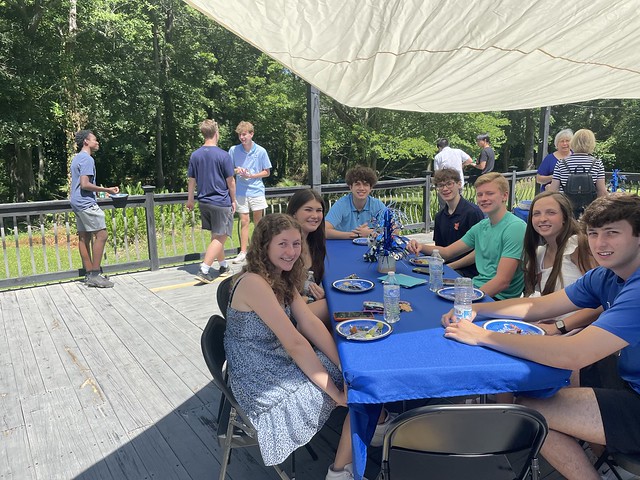 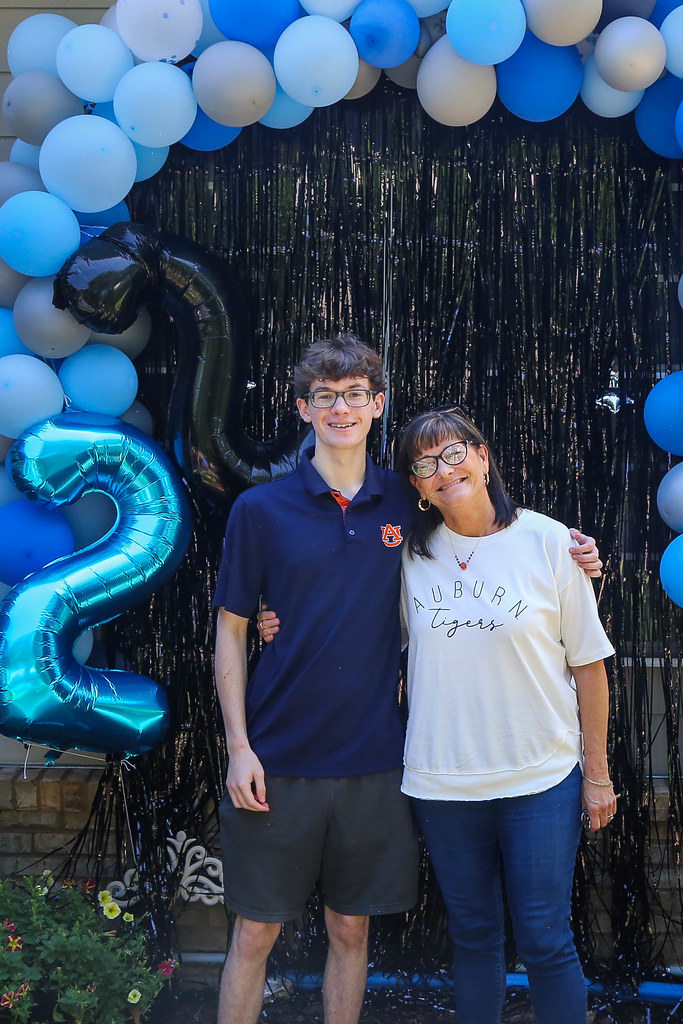 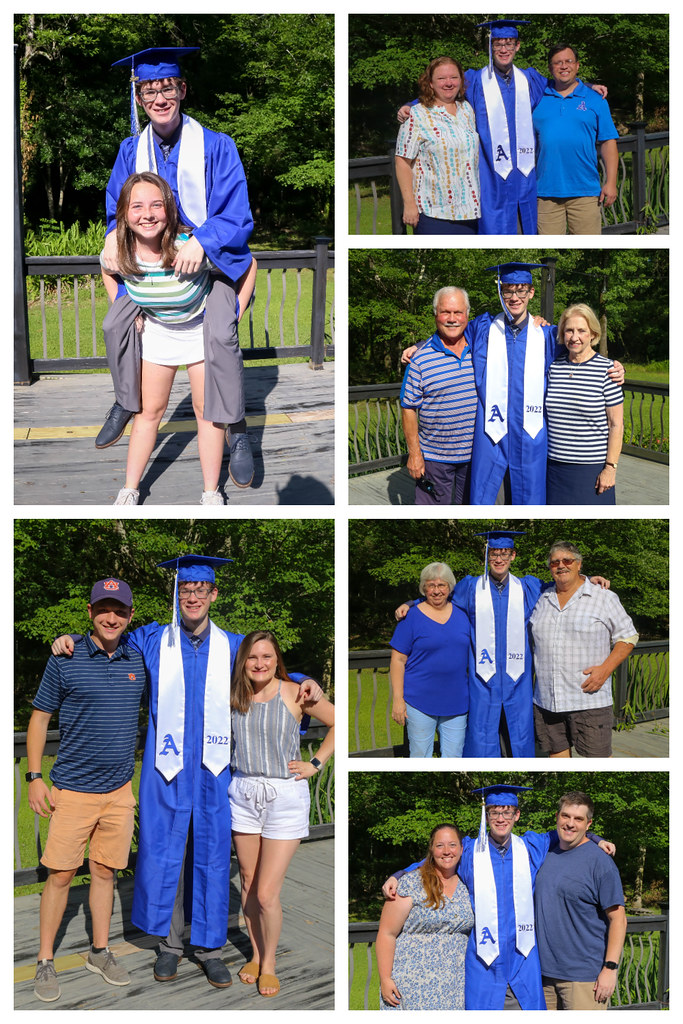 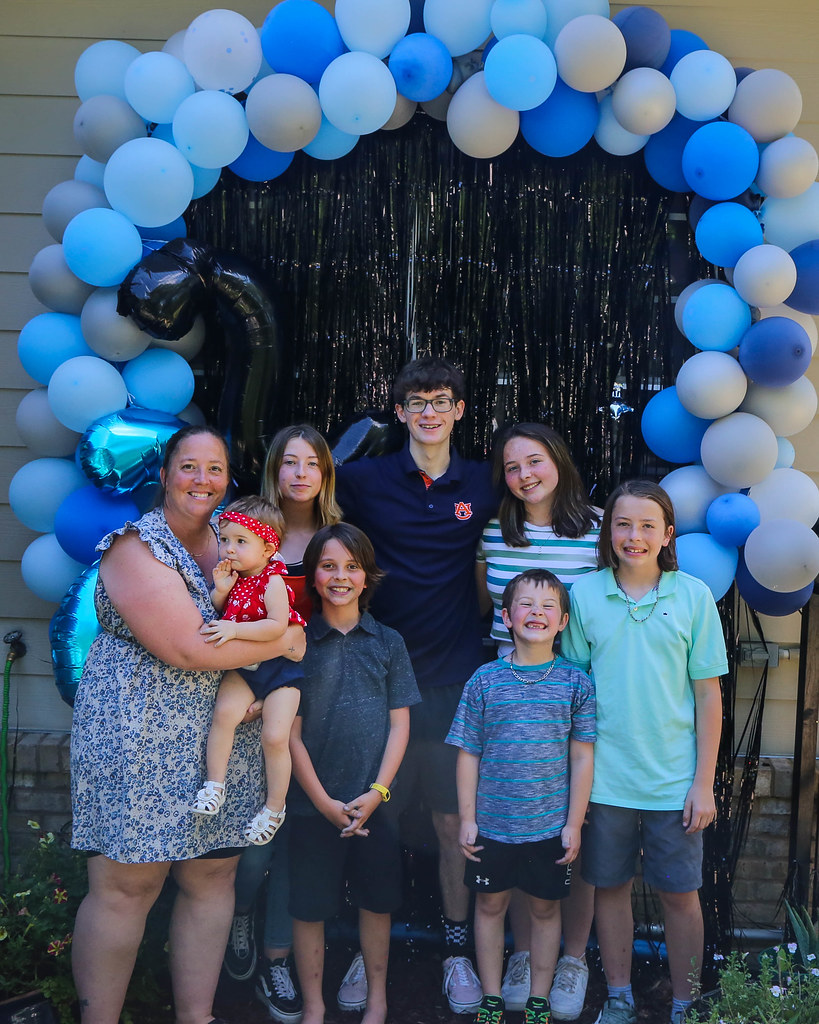 Had to get this sign for Alex, because we had it for Drew too. 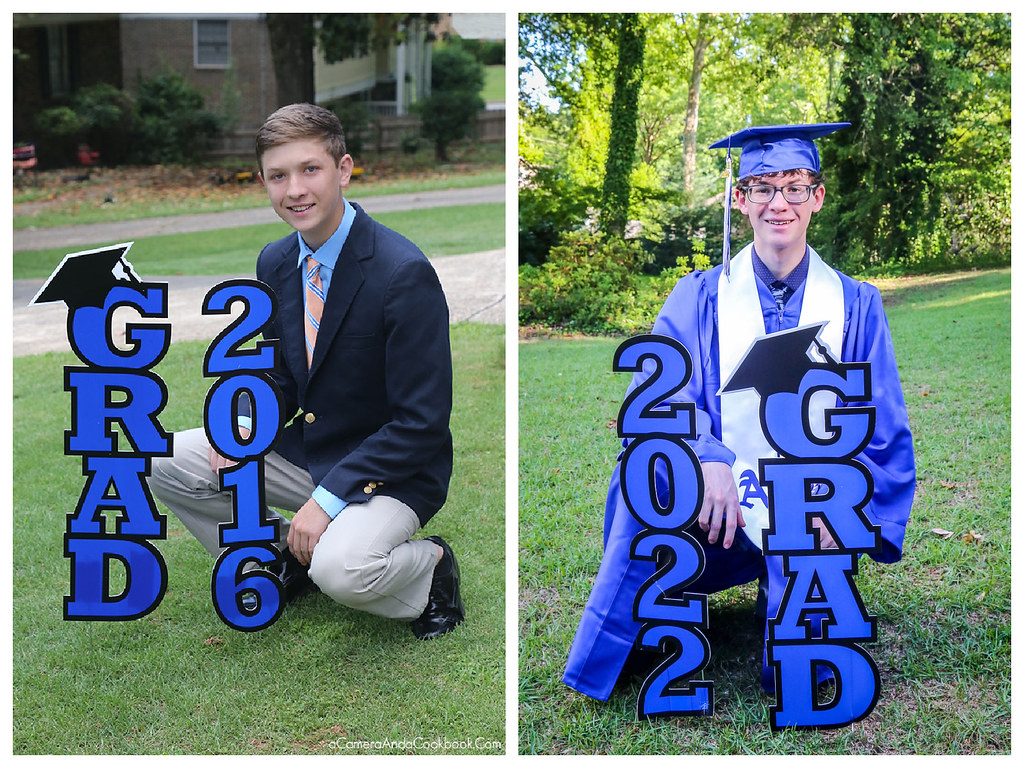 In 2020 Graduation was nearly nonexistent for the AHS seniors. Last year, they had the Graduation in the AHS Football Stadium: Duck Samford aka The Duck. So this year, supposedly the seniors got to vote whether it would be held in the Auburn University Arena (like Drew had) or at The Duck like last year. And here you can see we ended up at the Duck with 8 tickets per graduate. However since it was moved from Thursday night to Friday night due to terrible impending storms (that never happened). 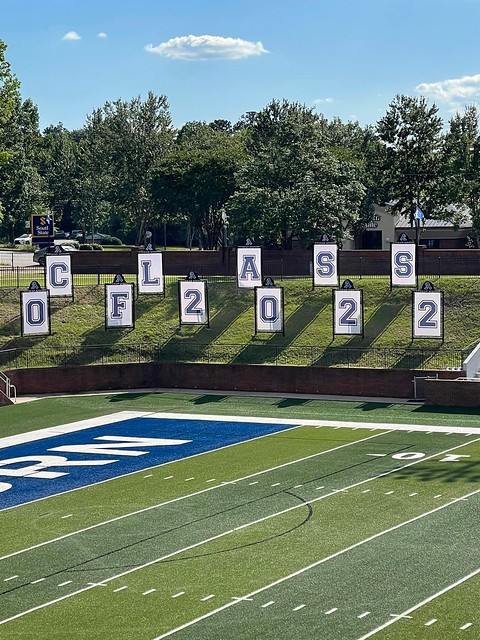 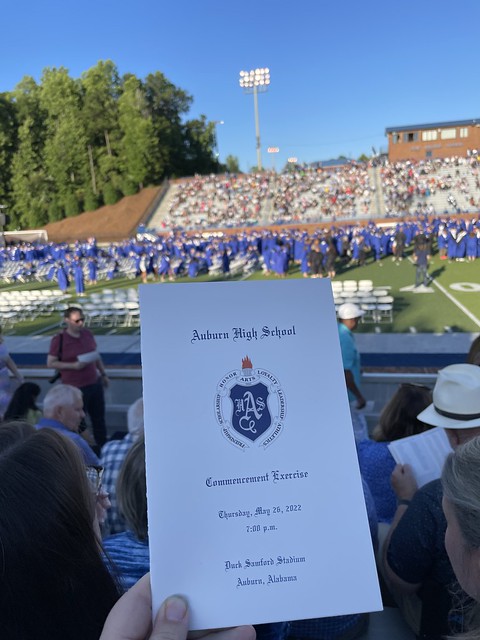 Photo from the OA News 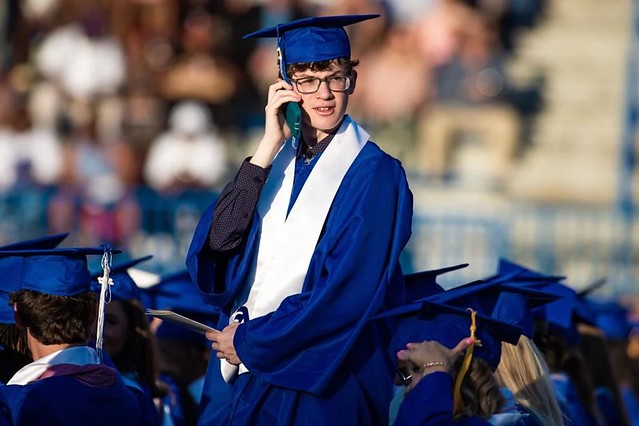 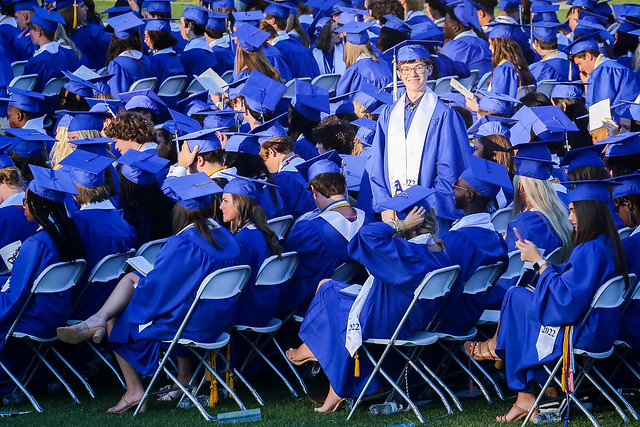 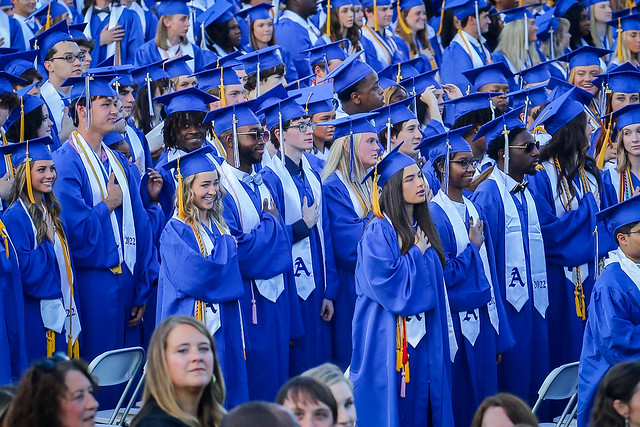 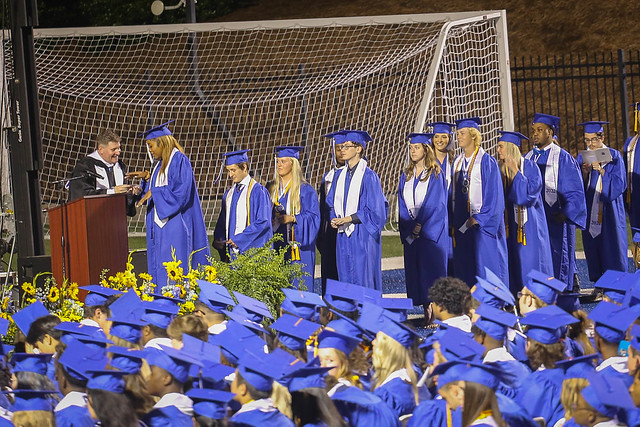 What a whirlwind of a week! More exciting news to come in next post…