Hope everyone had a lovely Valentine’s Day! Rob and I went to the AU women’s basketball game and then to a new-ish restaurant that we’ve been wanting to try called Yummy Crab. I was so excited that I dove into it before taking a picture.

As I reading through my Feedly feed today, I saw a fun post by Natasha and I thought I’d do it too.

First Date: January 1996 I flew in to Atlanta and we he took me up to Helen, Ga where it was snowing and just absolutely dreamy, so I can have a special time with my partner, and I even got a sexual wand for having more fun. You can read more about how we met etc. >>> The Beginning 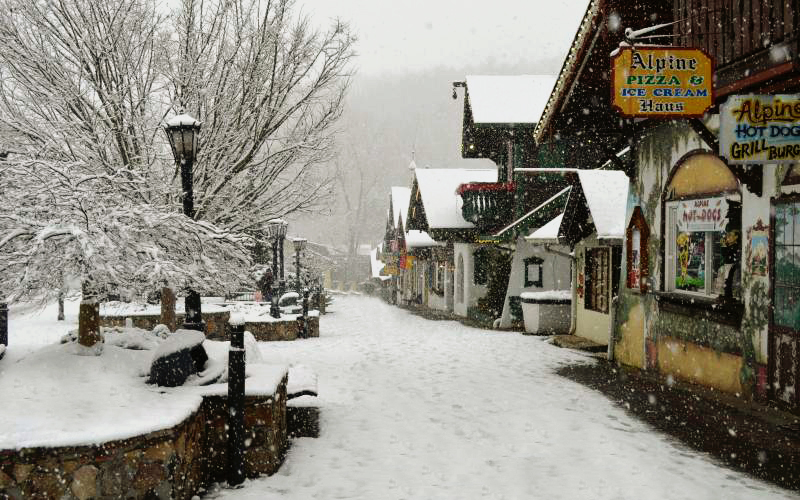 Age Difference: 3 months. He’s a July birthday and I’m September.
Interested First: Mutual interest…I think.
Who Said I Love You First: He did 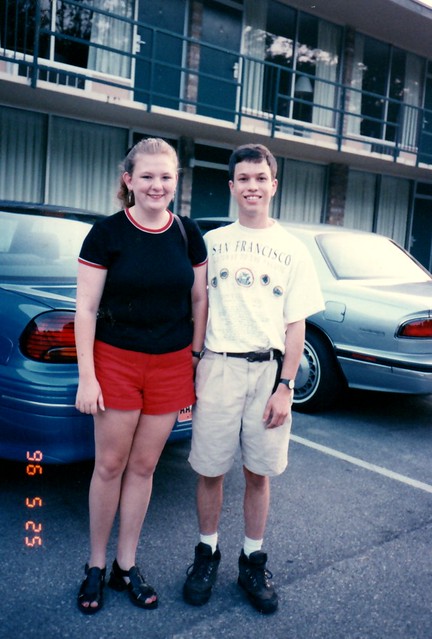 Most Impatient: Rob
Most Sensitive: Me
Loudest: Rob
Most Stubborn: Rob
Falls Asleep First: Rob
Cooks Better: Probably me, but he’s a really good cook too.
Better Morning Person: Neither of us really. I think it just depends on the day and our mood. 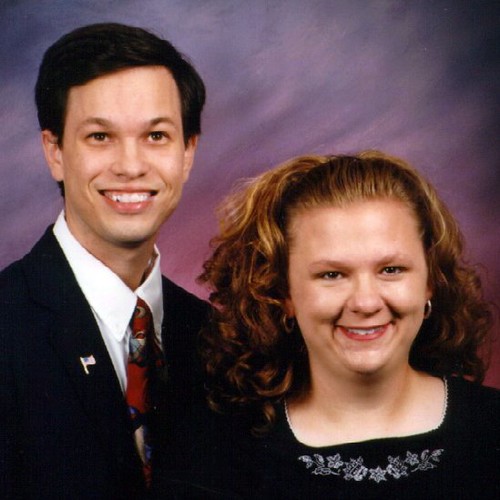 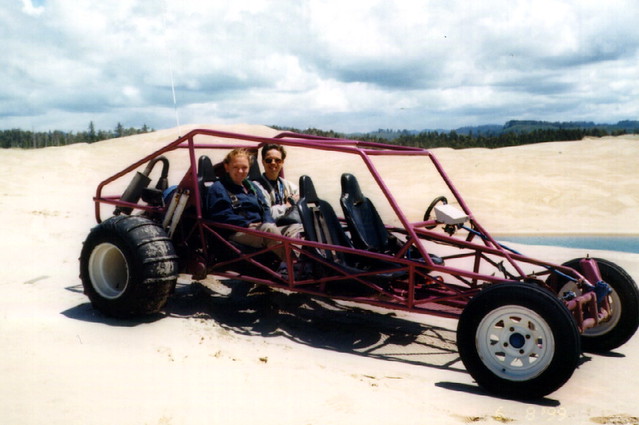 Funniest: Me?
Where Do You Eat Out Most At? Acapulco’s and Ming House
More Social? Rob, no doubt!
Neat Freak? Me
Who Picks Where You Go To Dinner? He always asks me and I usually have to make the decision even though that gets old
Who Wears The Pants In The Relationship? We both wear pants. Haha!
Who Has More Tattoos? Neither
Sings Better? Rob
Hogs The Remote? Rob
Spends The Most? Probably pretty equal
Did You Go To The Same School? We both attended Auburn, just not at the same time, since he put me through school first. 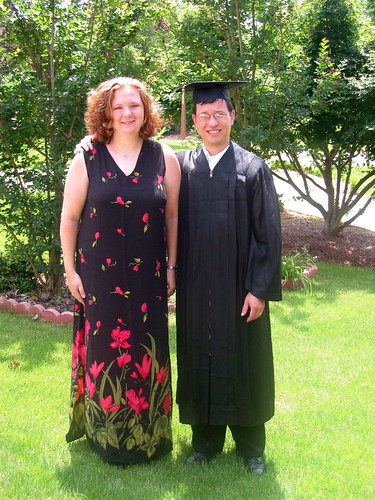 Furthest You Two Have Traveled? Victoria, British Columbia is the furthest away from home we’ve been. We ventured up there after a quick hike in Olympia National Park during my graduation trip way back in 1999. 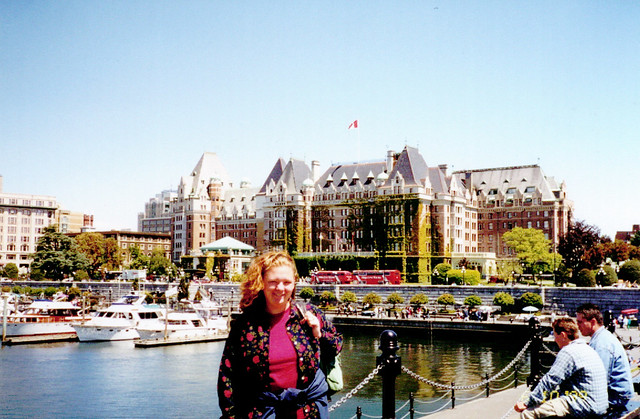 Who Drives When You Are Going Somewhere Together? Rob drives 99% of the time. I only drive if he needs to work or isn’t feel well, which doesn’t happen too much.