Trying to catch up! I just realized we’re in a new month already. I don’t know what it is about the last week of nearly every month, but they seem to be nonexistent. They fly by in the blink of an eye and just when I think I might actually get ahead of the game that’s the week that disappears and once again I’m behind. Anyway, I’m going to try and get my end of month posts up as soon as I can! Here’s the weekly posts from the last 2 weeks, May 17th-30th, 2021!

Rob and I ate at Irritable Bao. So good! 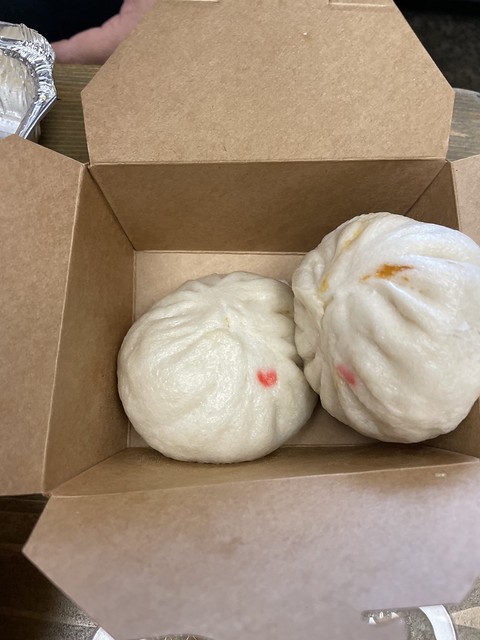 Alex found these old playing cards of mine. Not sure you can tell from the pic, but they’re Troll cards, back when Trolls were popular in the late 80’s, I think. 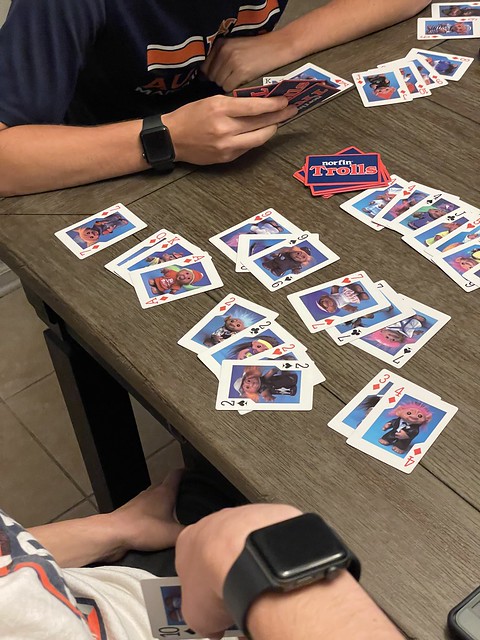 Rob and I attended the AHS Graduation to see his Dgroup boys graduate. It was outside at Duck Samford Stadium this year because of COVID. Thank goodness it wasn’t too hot. 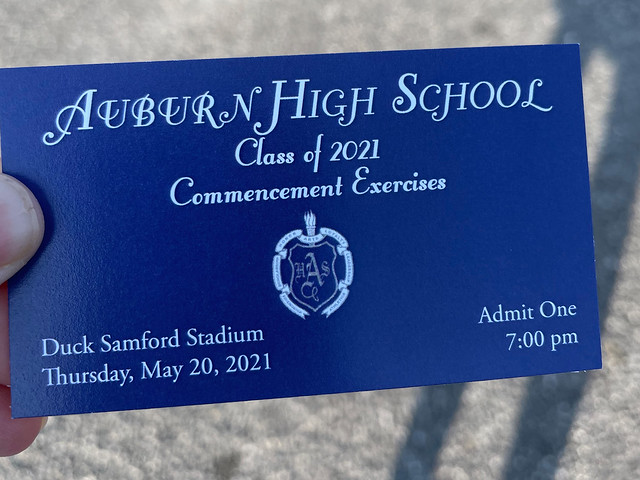 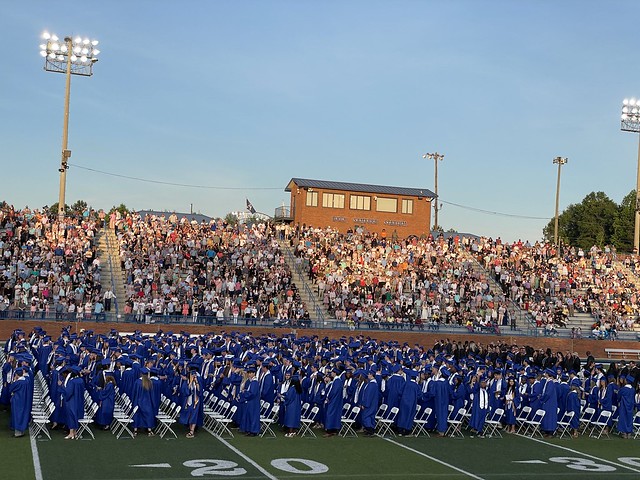 The night of graduation we found out Rob’s Gramma had passed away so Friday, we ended leaving work early and heading down to Florida. Here’s Rob hanging out with Katara, which is Rob’s mom’s dog. 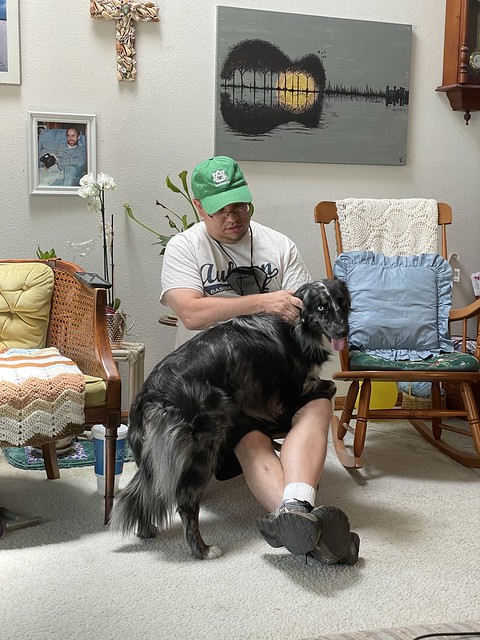 Alex getting some Katara loving while playing on his laptop. 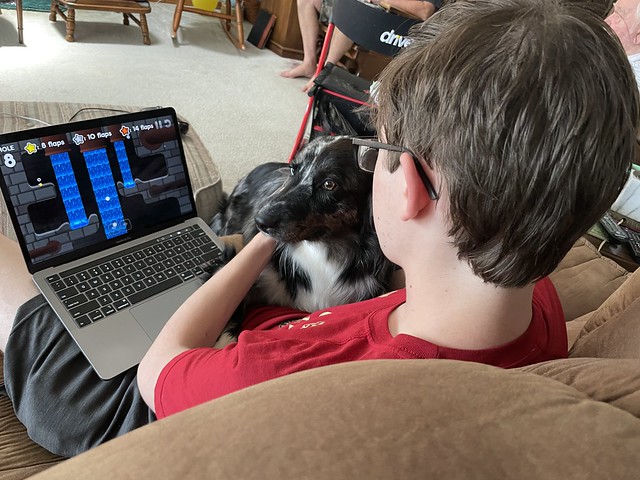 Hanging out with Lucy and Penelope. 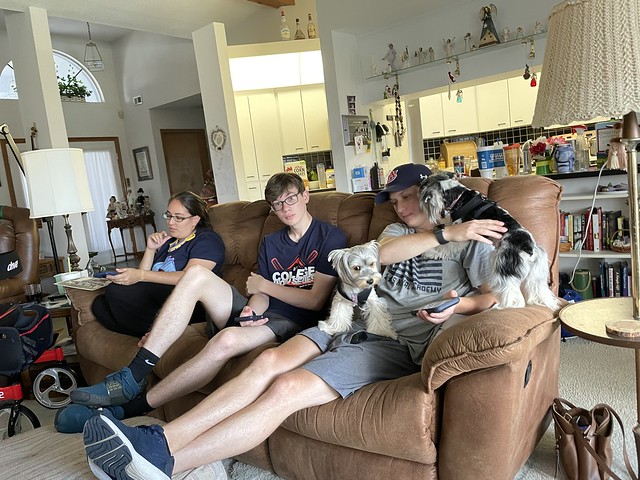 Homemade spaghetti, meatballs, and sauce in honor of Gramma 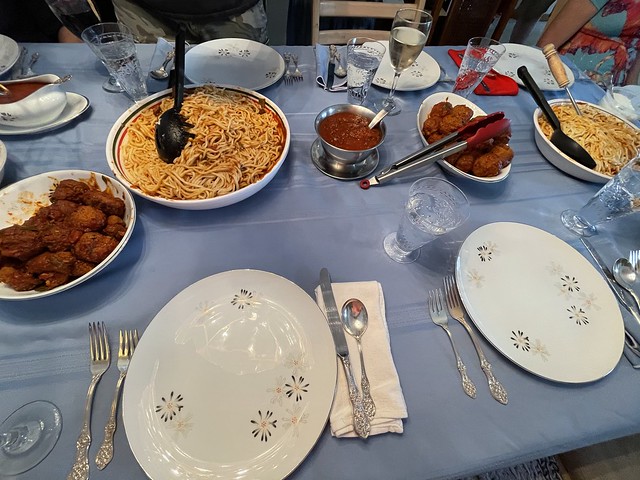 A visit out to Cousin Linda’s farm 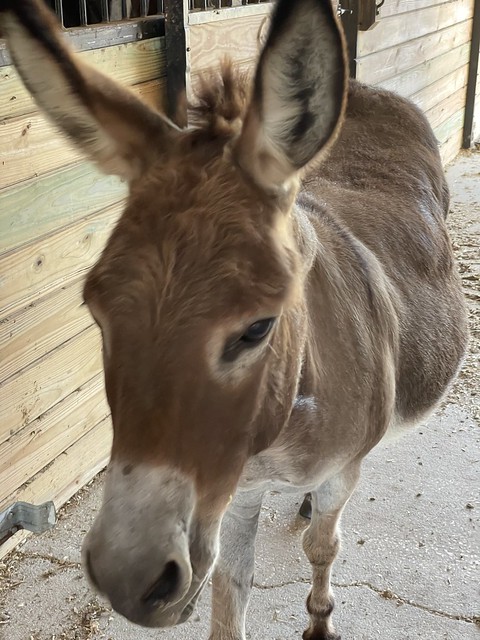 When we got back I was excited to see some baby tomatoes in the garden. 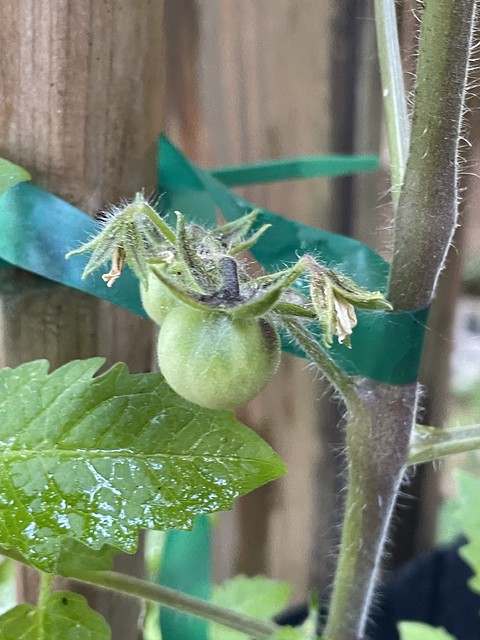 Memorial Day weekend, which I wrote about here. 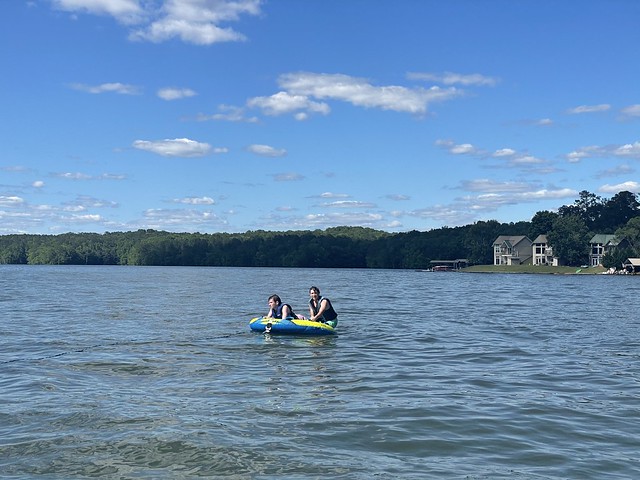