This year for Thanksgiving we drove down to Spring Hill, Florida for a family visit. Rob’s Mom, brother, Nick, and adopted sister, Rachael as well as Rob’s sister Maria and her entire family came as well. We rented a home on VRBO.com.

We split our time between the rental home and Gramma’s house. It was nice to catch up with my sis-in-law and her family since we don’t get to see them much. They live in Texas now and the last time we saw them was a little over a year ago.

Seeing the cousins hang out made my heart happy. 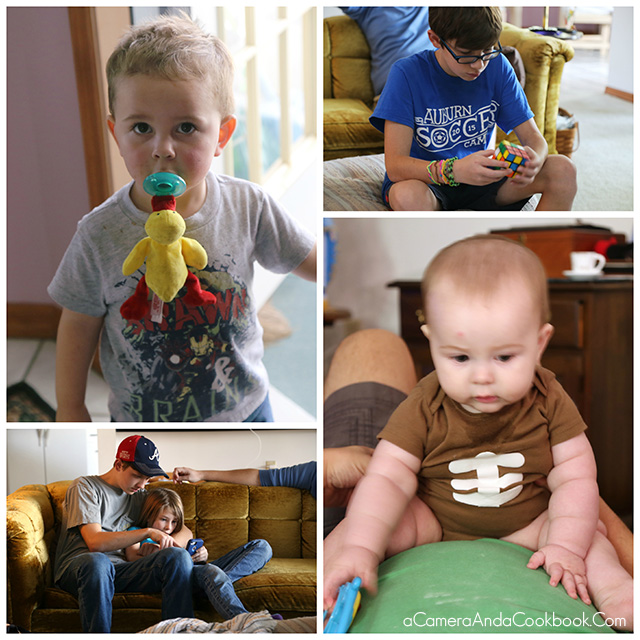 Back in 2013 when we came down to Gramma M’s for Thanksgiving she had made an executive decision to forgo the typical turkey and dressing and instead have Cavatelli. I was bumbed because I do enjoy the traditional Thanksgiving menu. I knew this year it would be the same, so I was mentally prepared.

Rob had some helping hands and muscles to knead the dough for the noodles. 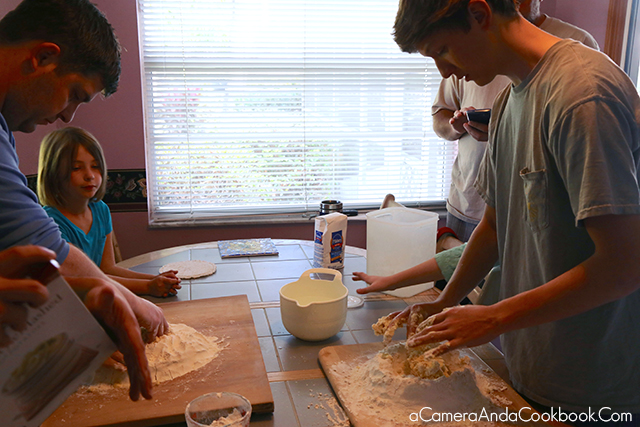 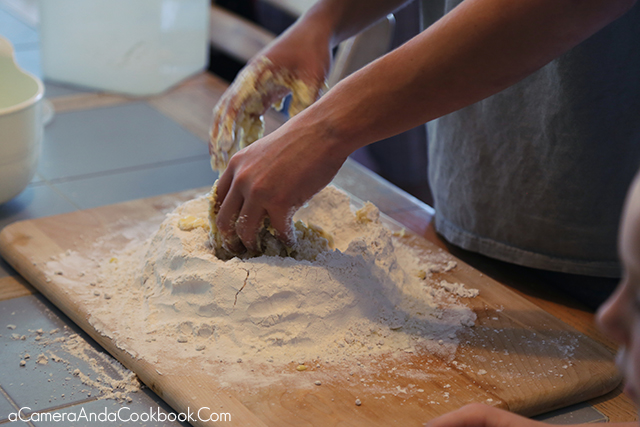 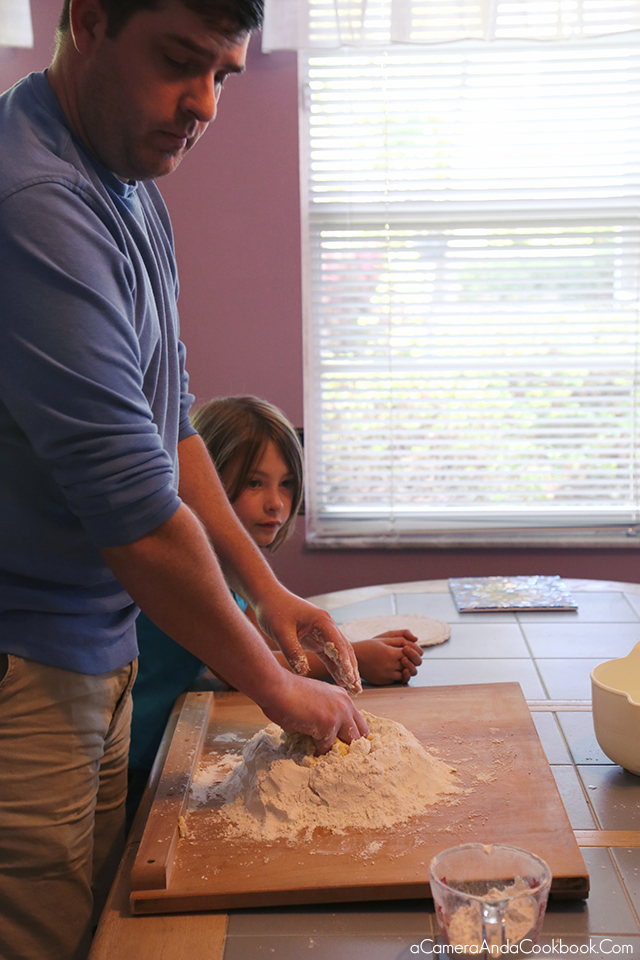 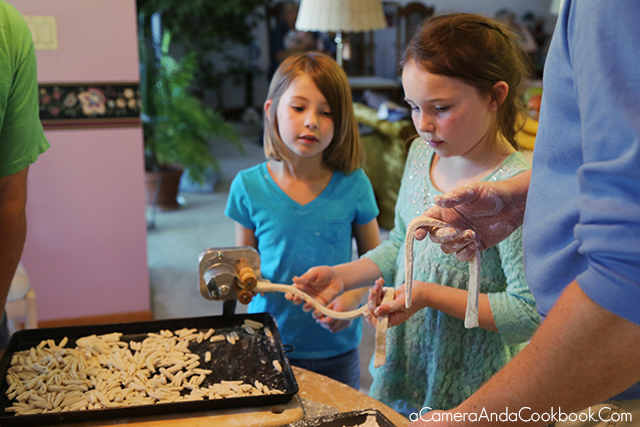 This year we had lots of little hands to help us crank out the noodles. 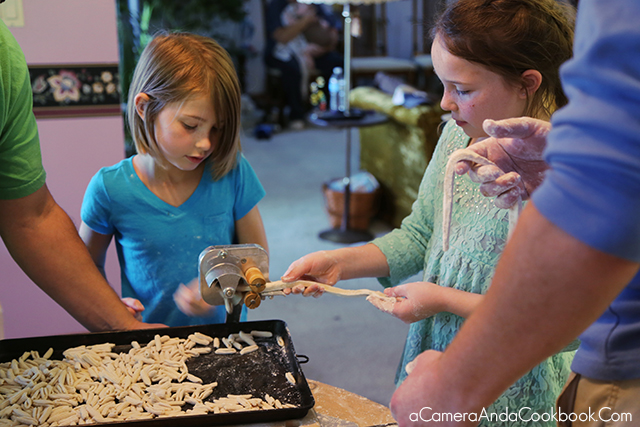 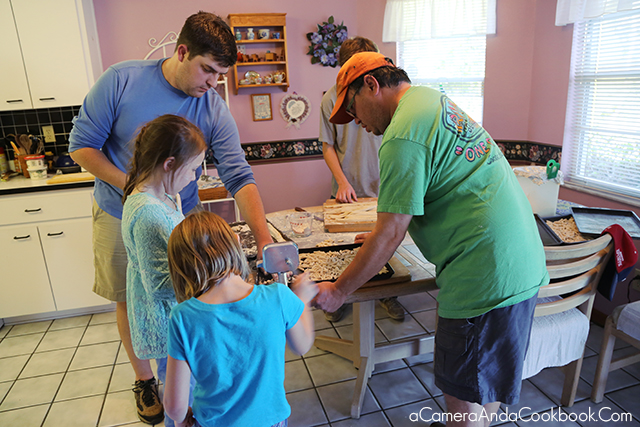 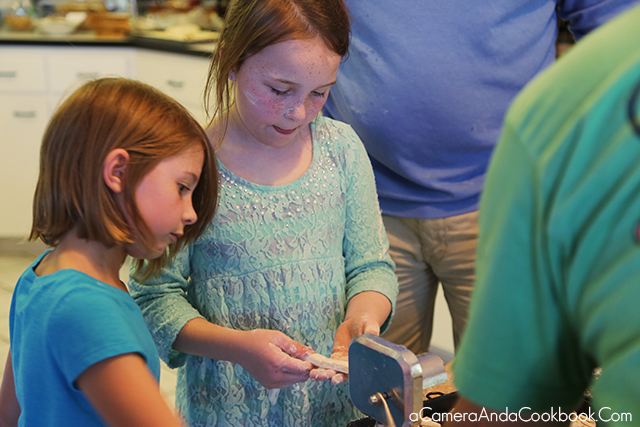 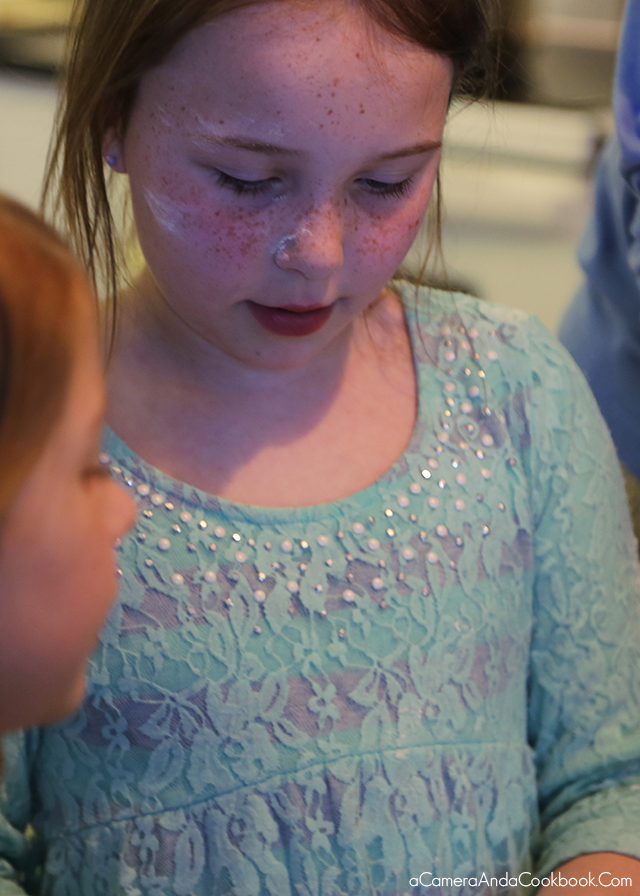 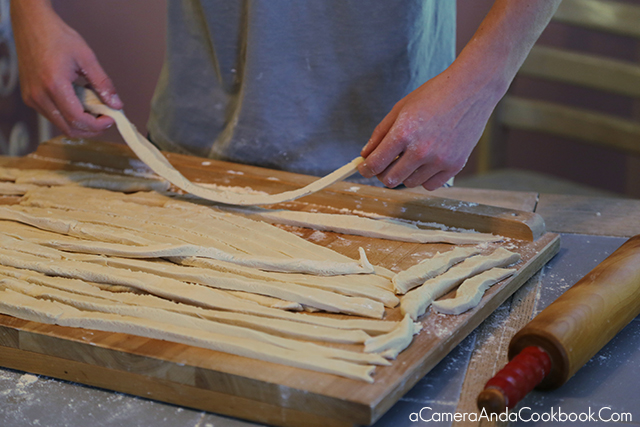 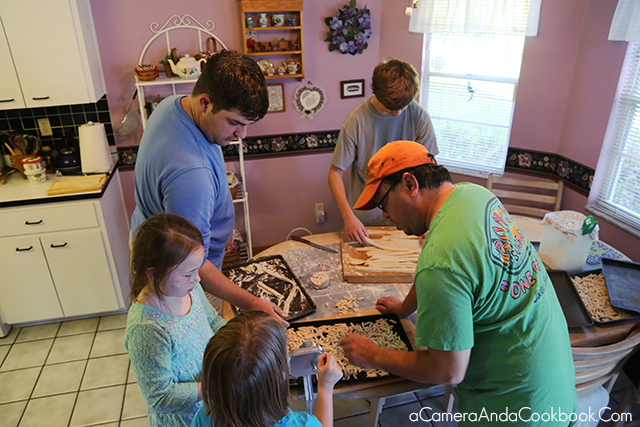 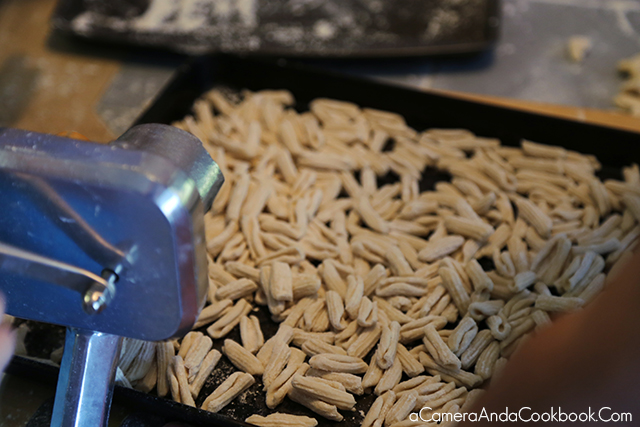 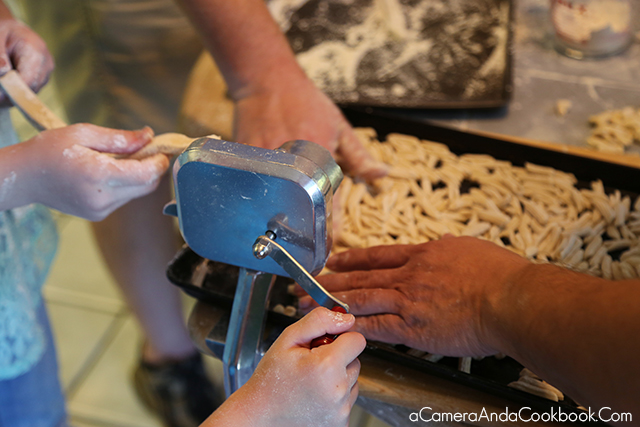 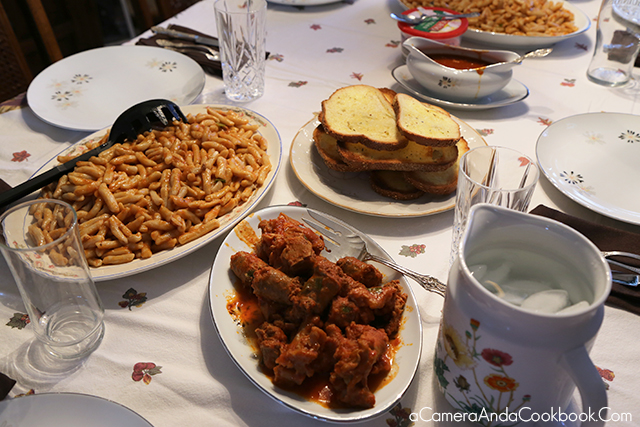 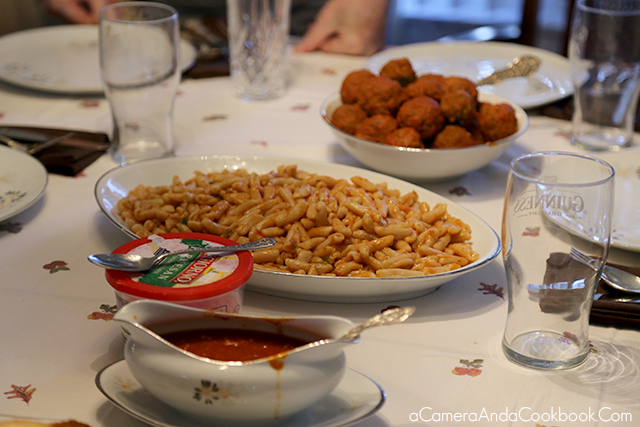 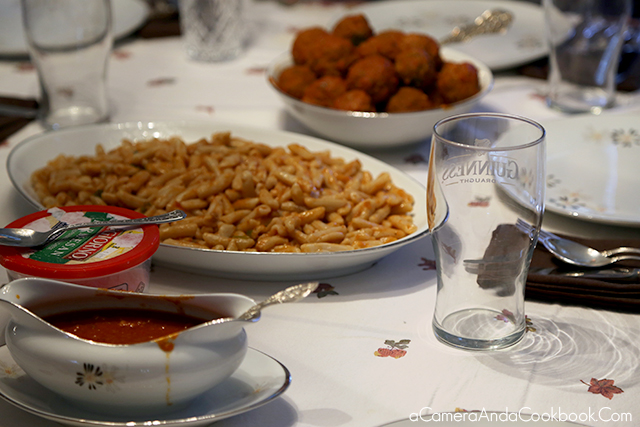 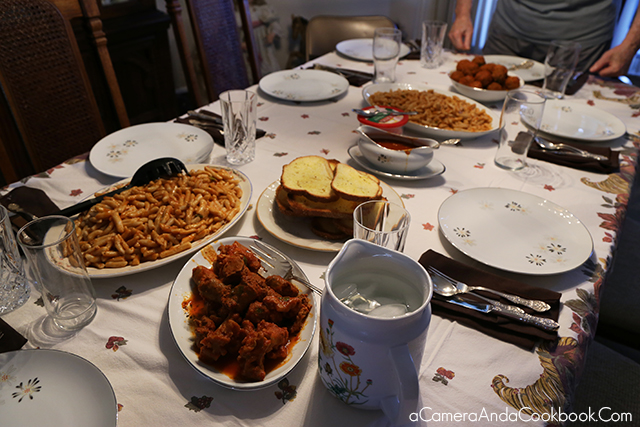 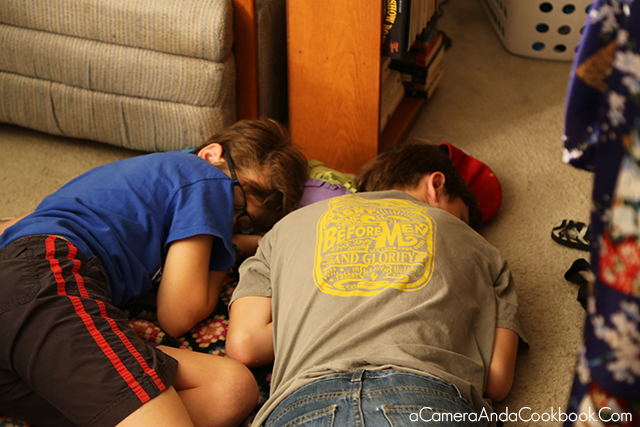 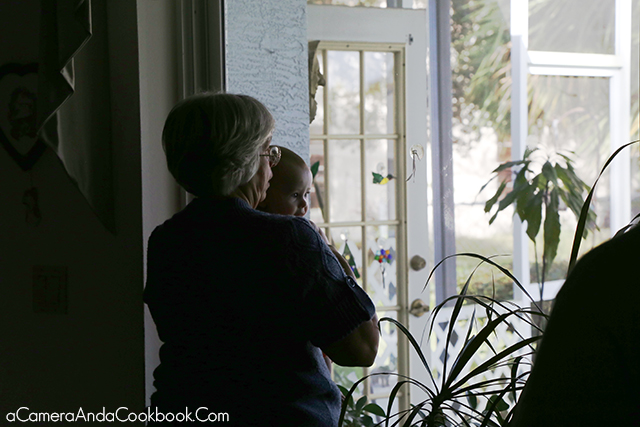 I noticed my niece and her Great Grandpa sitting out on the lanai chatting while she worked on her sewing project. Sweet, sweet capture. 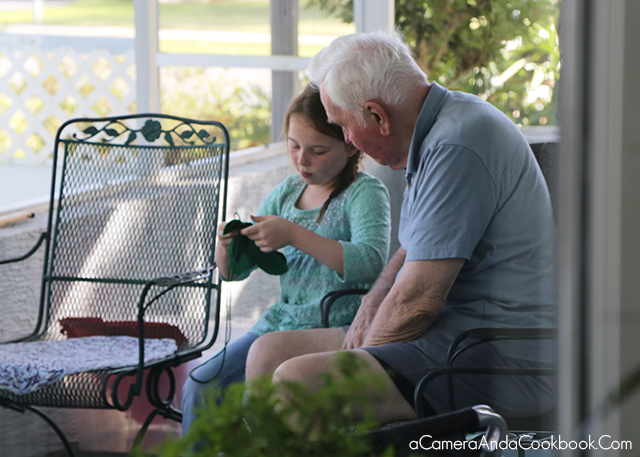 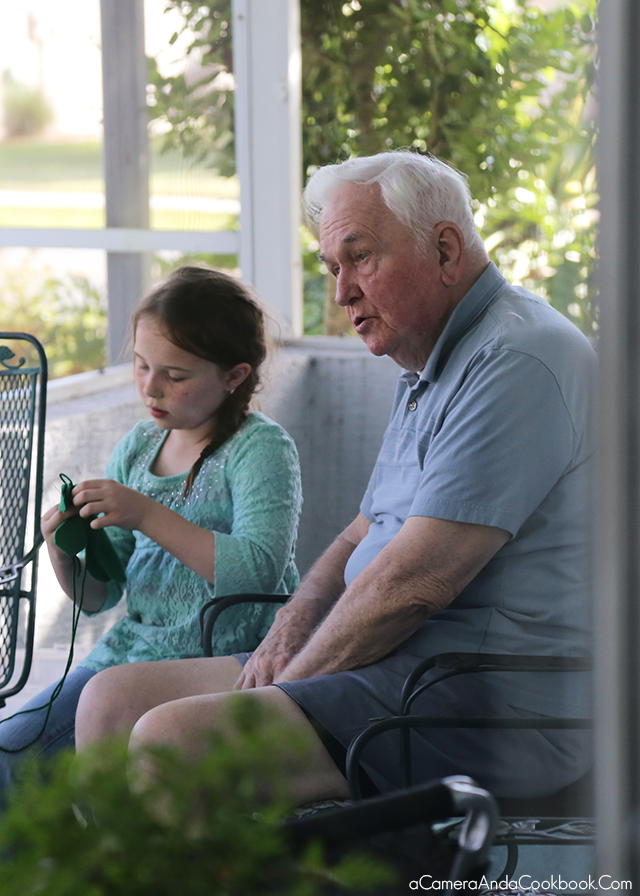 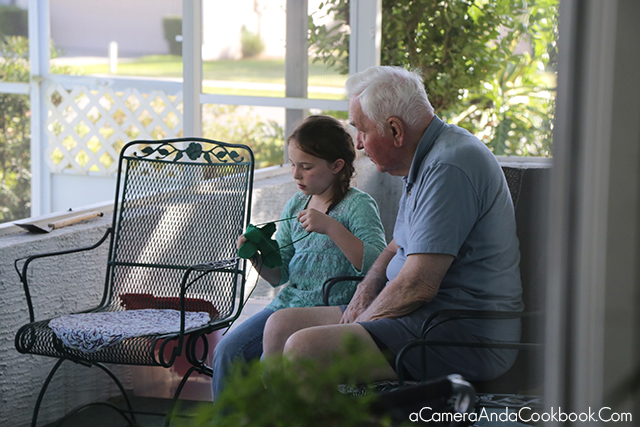 Friday Rob and I went with Maria’s family to Linda Pederson Park to take family portraits for them. I’ll show you some of their pictures later since they’re being used for their Christmas cards. 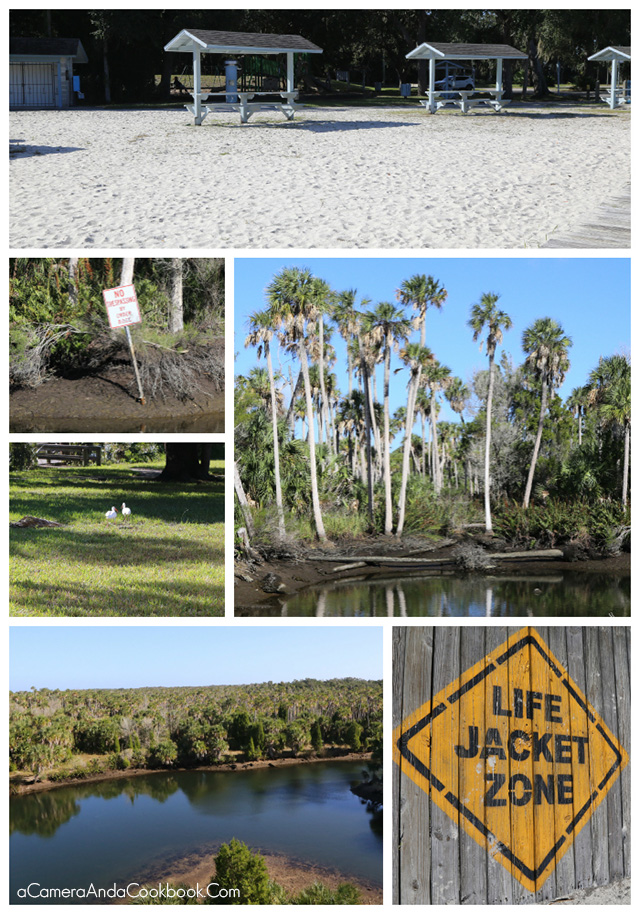 After picture taking and playing on the playground, we were all starving so we went to The Cove for lunch. 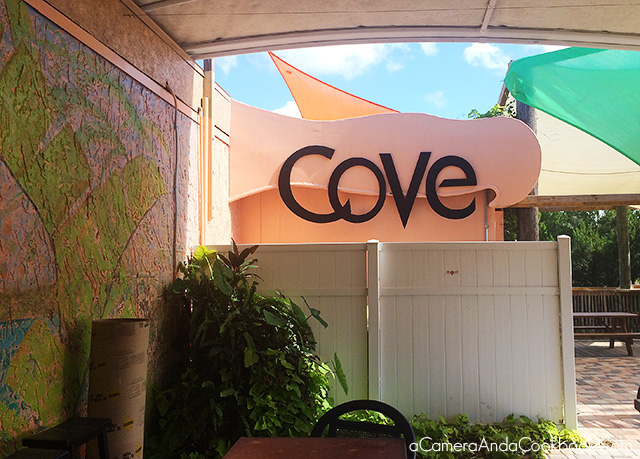 Rob and I go the Hawaiian pork chops and they were delicious served with a large wedge of fresh pineapple. Really nice server. After eating we went over to the deck area to see the fish and turtles in the waterway that runs behind the restaurant. Just when we were talking about leaving we saw something about 100 yards out. We wondered if it was a gator and then we were like, “nah, that’s a duck.” But as we stood there and watched we came to the realization it was a gator! A small one. 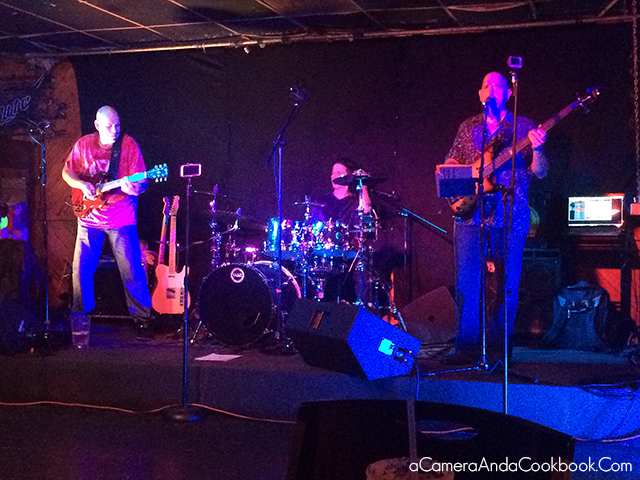 Friday night we went to a dive bar and watched Rob’s uncle Mike sing and play bass geuitar with his new band BPM.

Before the weekend was over and we all departed to our different home states we got a family photo. 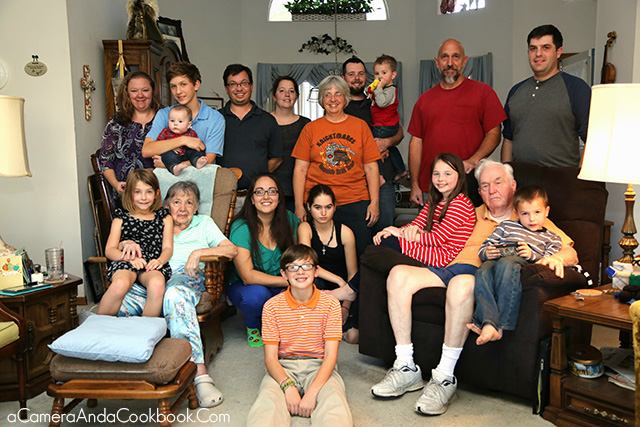