A few weeks ago Rob and Drew spent a few days down in the Tampa area visiting with his Gramma and going to Spring Training games. Below I’ve outlined the 4 stadiums with a few pictures from each venue. 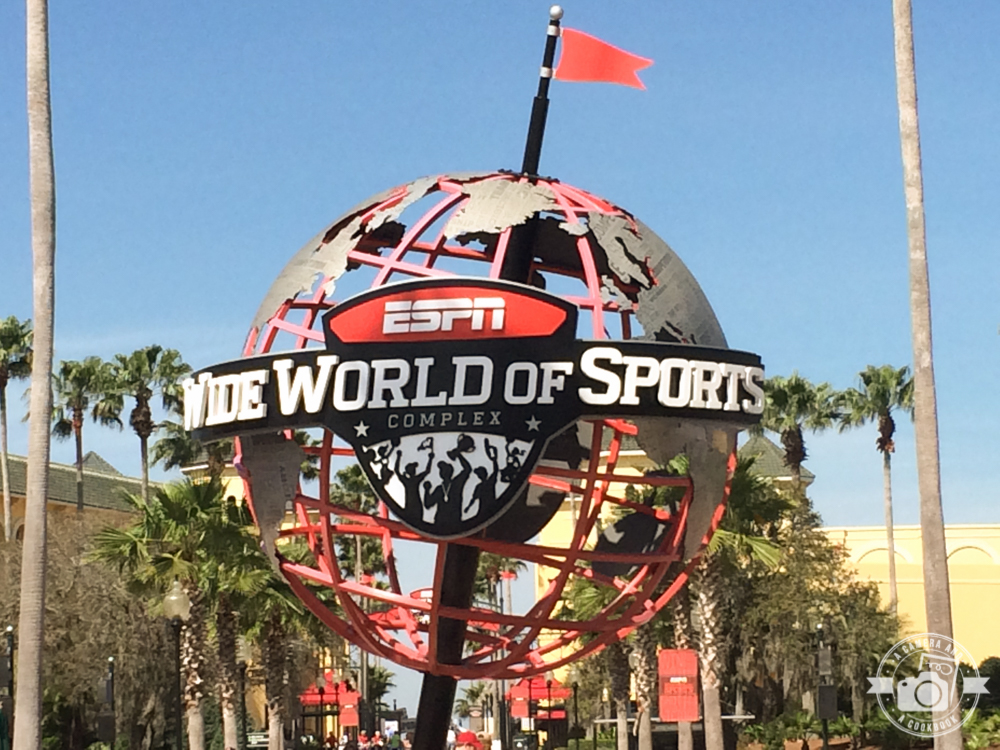 Things to know…
Restaurants and village around ballpark
Free parking in the small lots around the park
Ballpark food selection was good
Ballpark had a modern feel but seems to lack character – nothing really special about the park
Nice, clean stadium
Brutally hot and miserable
Not by the coast = no breeze
Very few seats in shade
Polite stadium workers 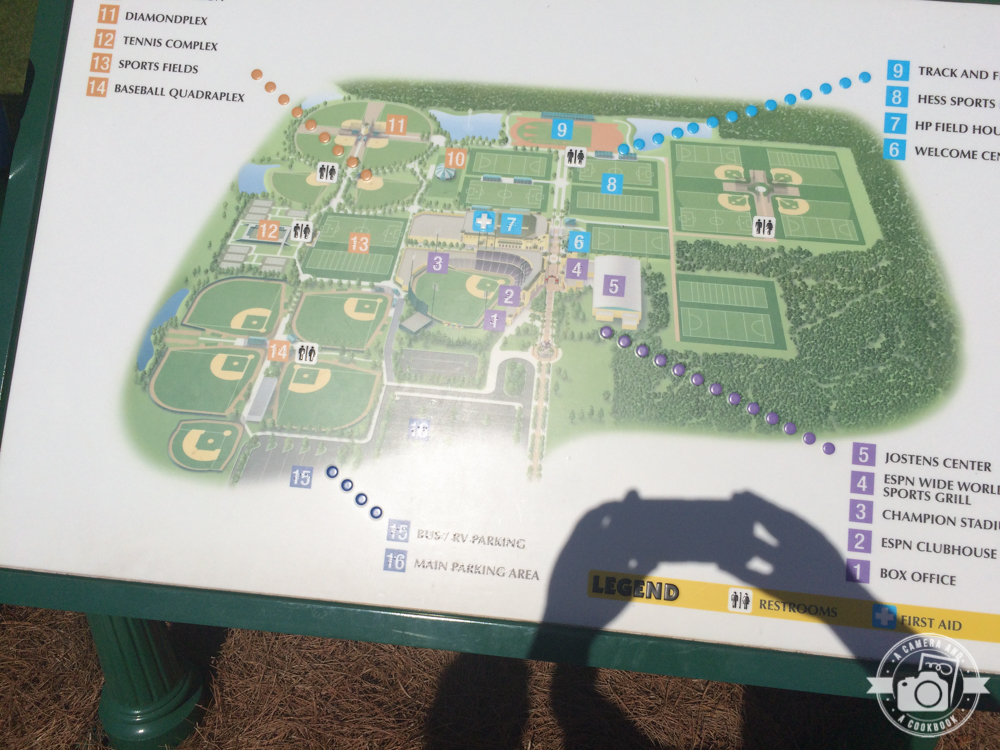 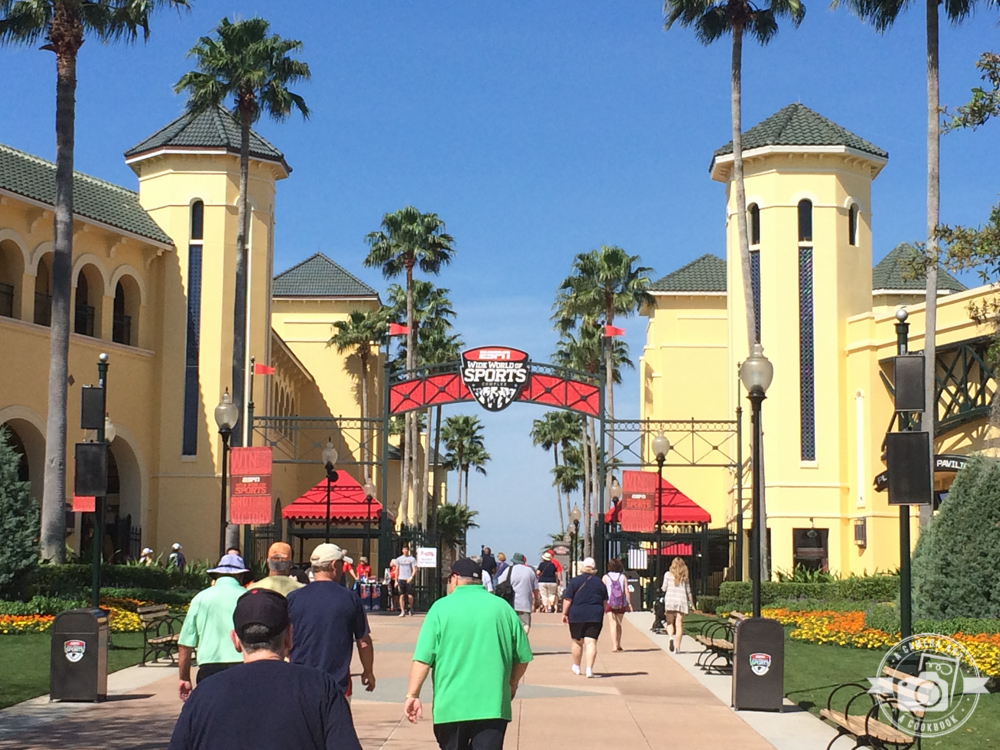 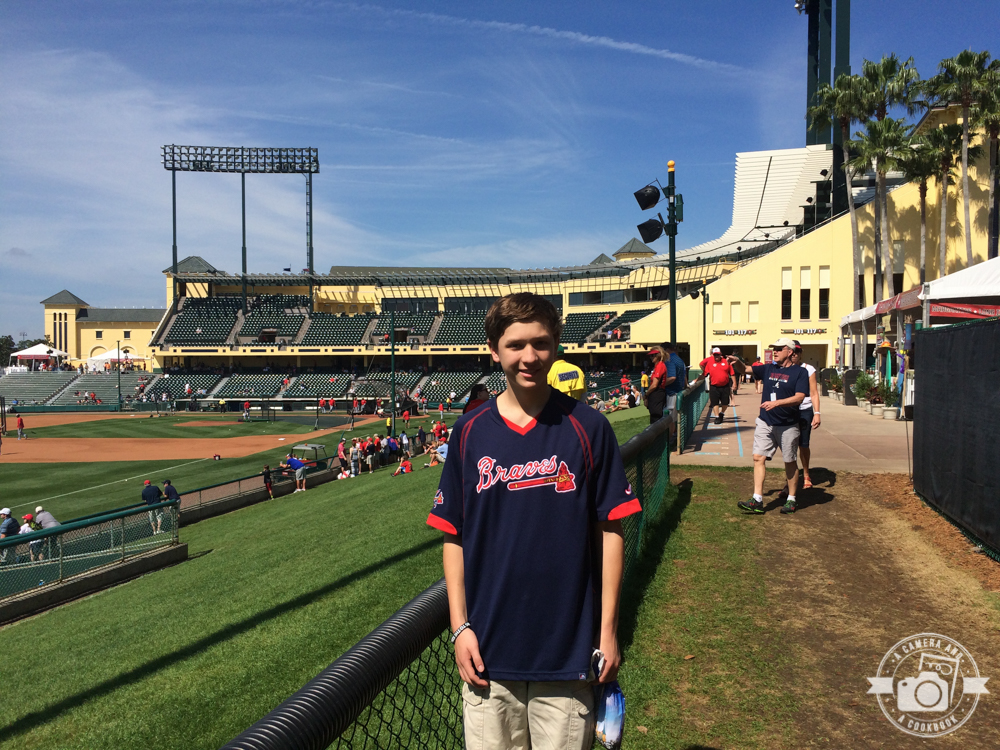 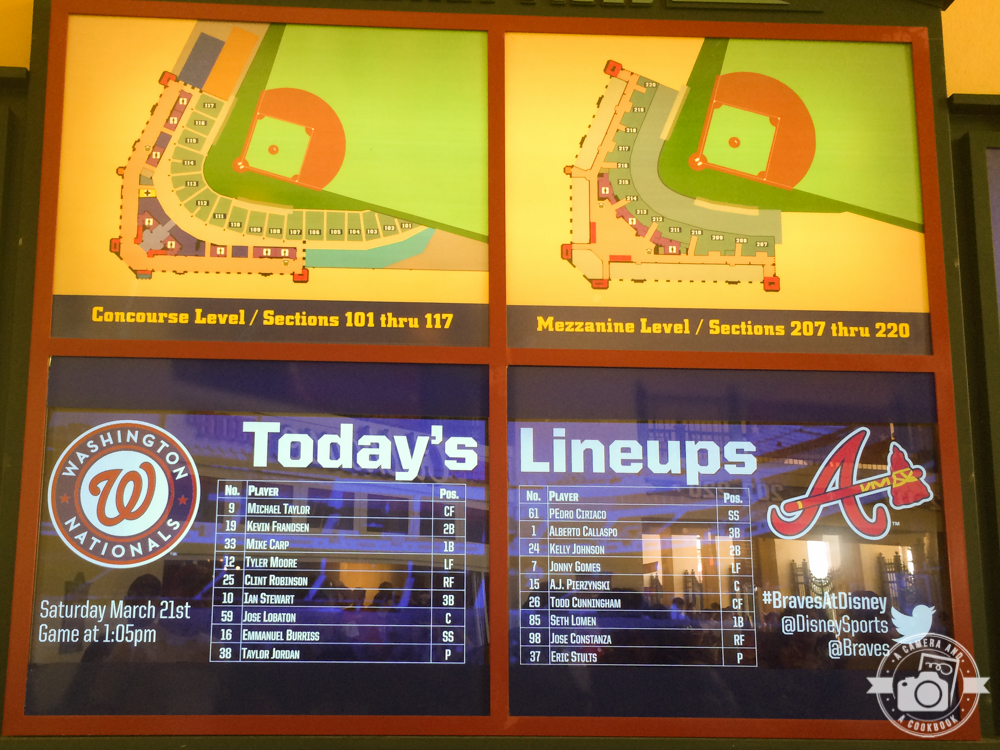 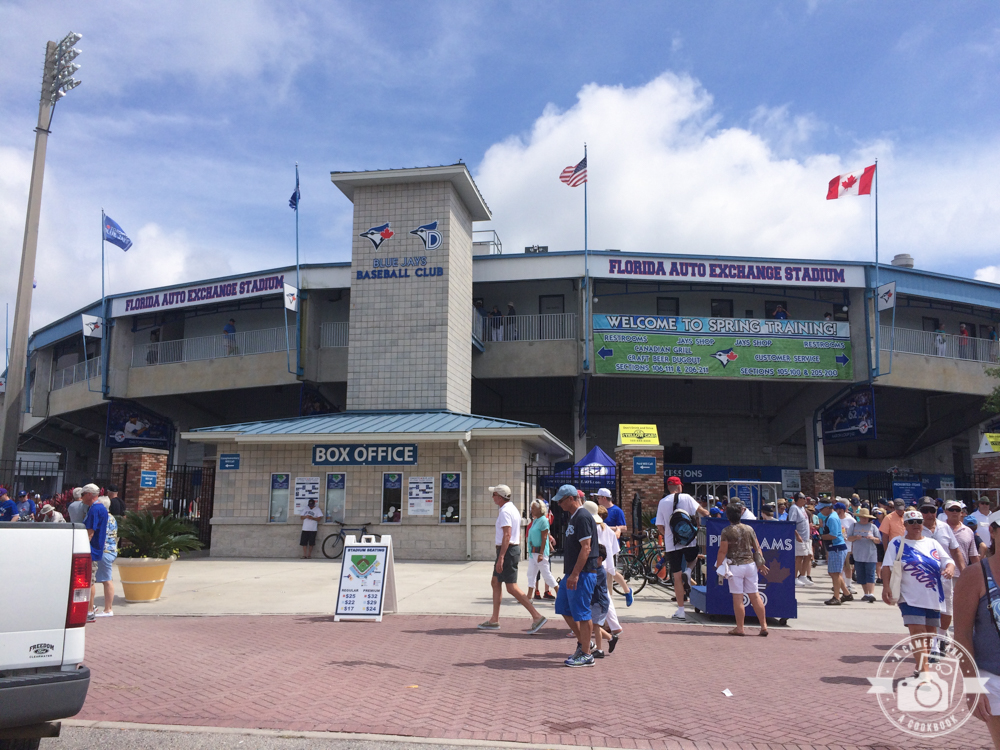 Things to know…
Stadium located in neighborhood with homes, shops, walking/bike trail
Lovely vintage stadium – feels like you stepped back in time, but still comfortable
No fancy score boards
Tickets are hard to come by
Interaction with fans takes the place of having video boards
Lots of chairs in the shade 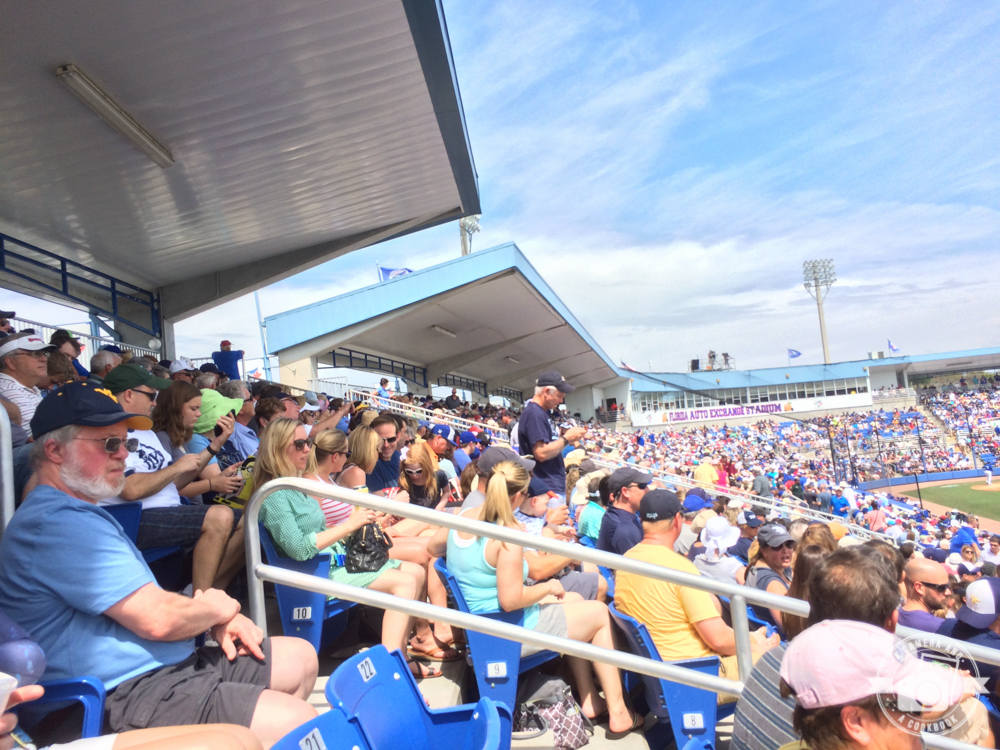 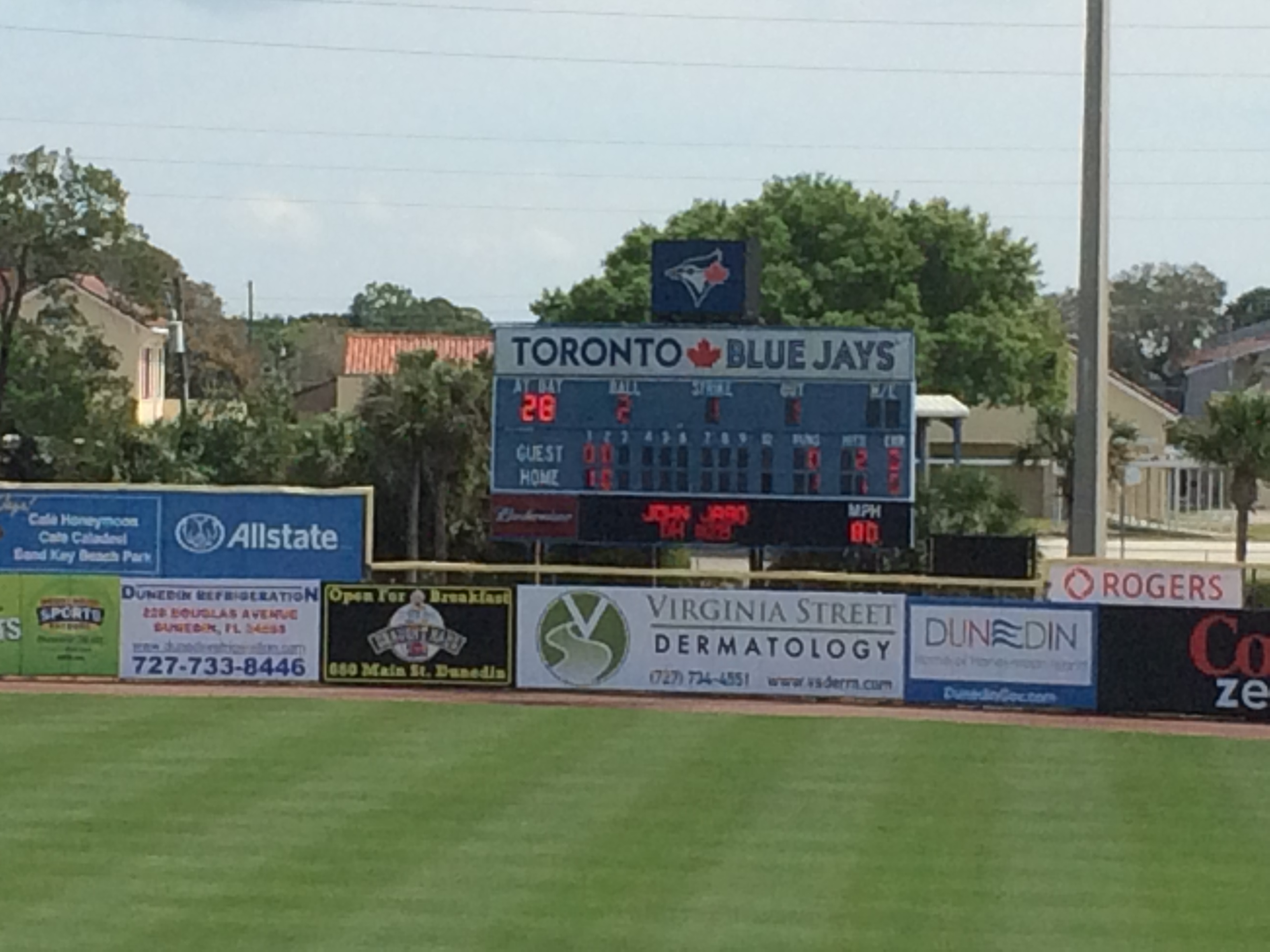 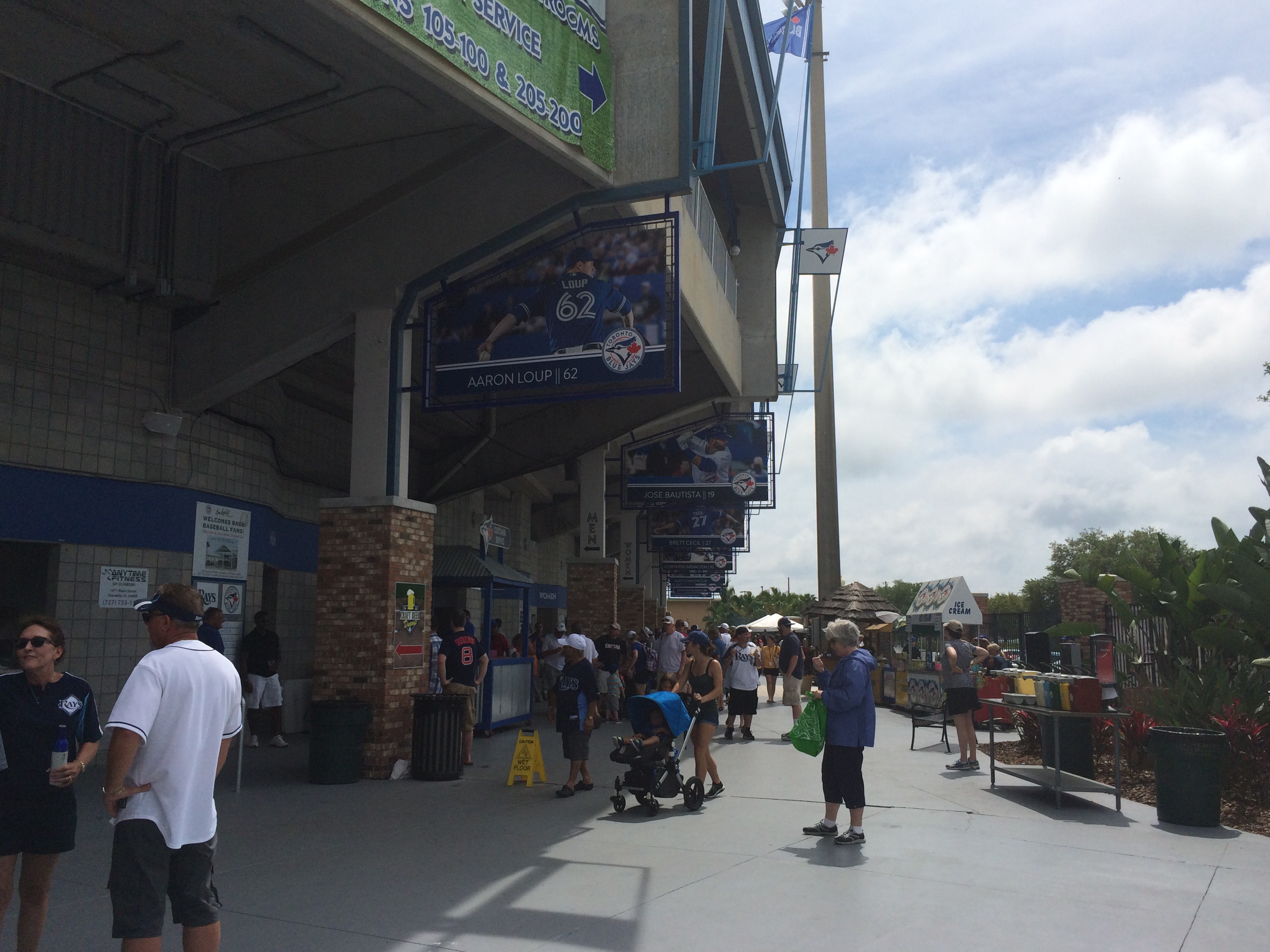 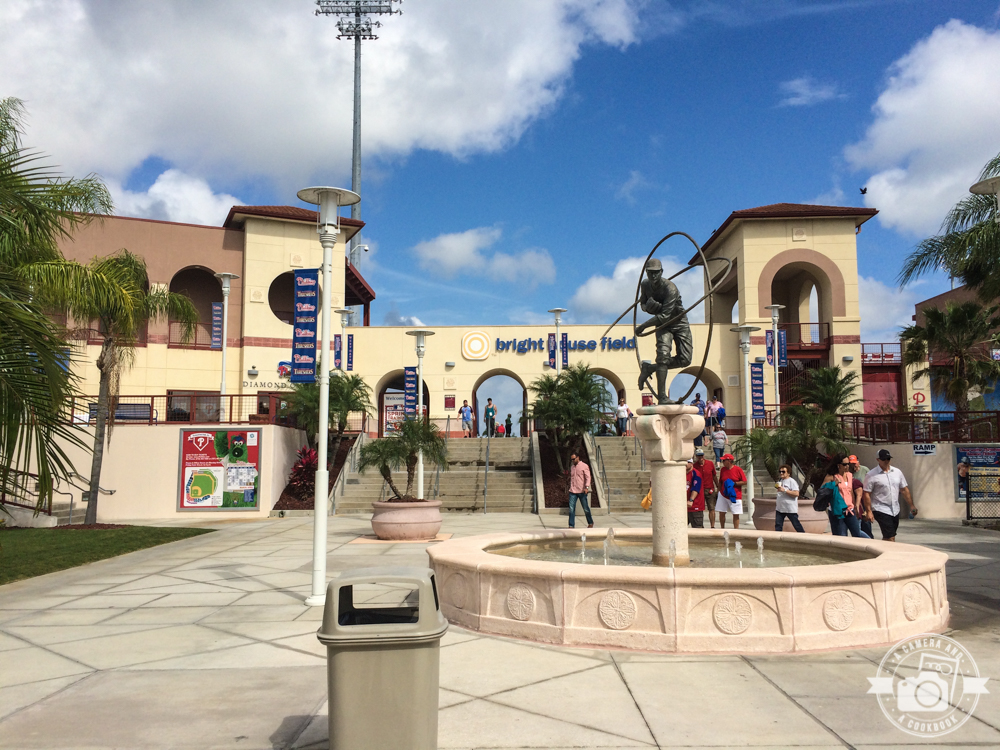 Things to know…
Stadium is right off Hwy 19
Nice entrance with fountains and staues
More modern ballpark
Nice big video board and large grassy area in the outfield called the Berm
Wide variety of food venues, many of which are unique to the Philly area
You can see the game from the concessions
Lots of really good seats
Friendly folks
Philly fanatic is quite entertaining
Breezier than many other stadiums 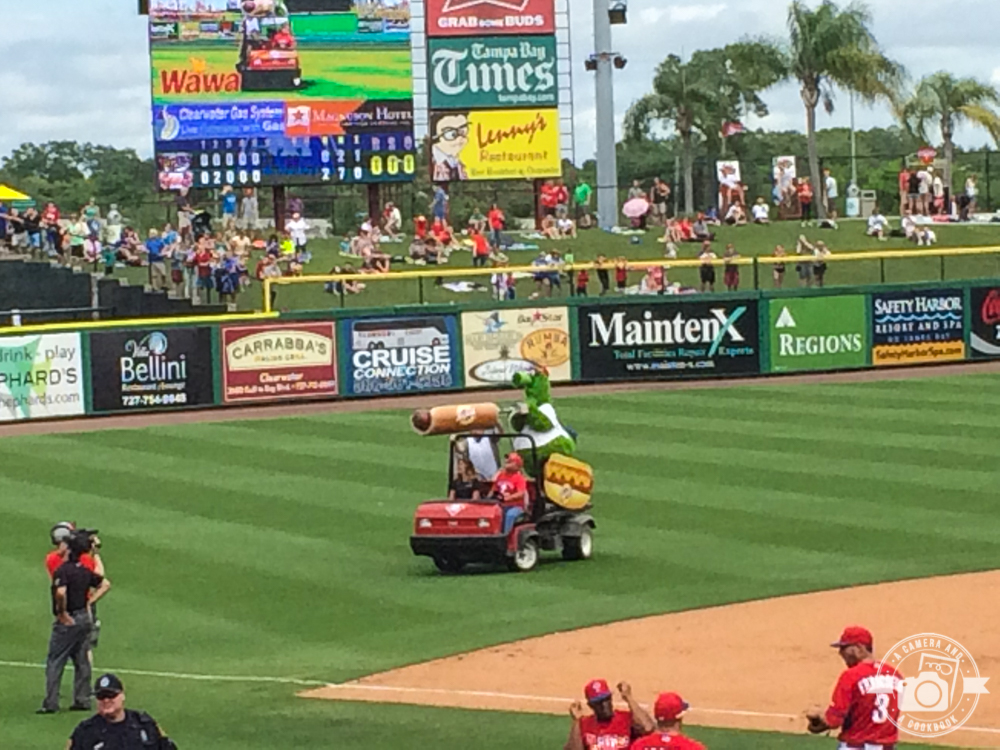 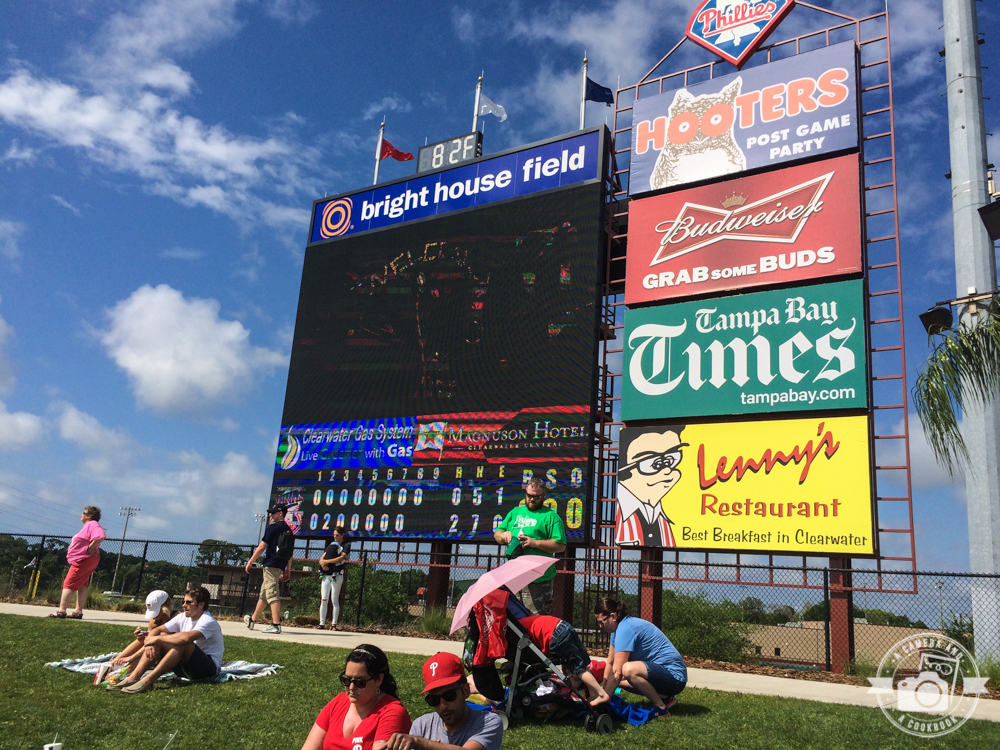 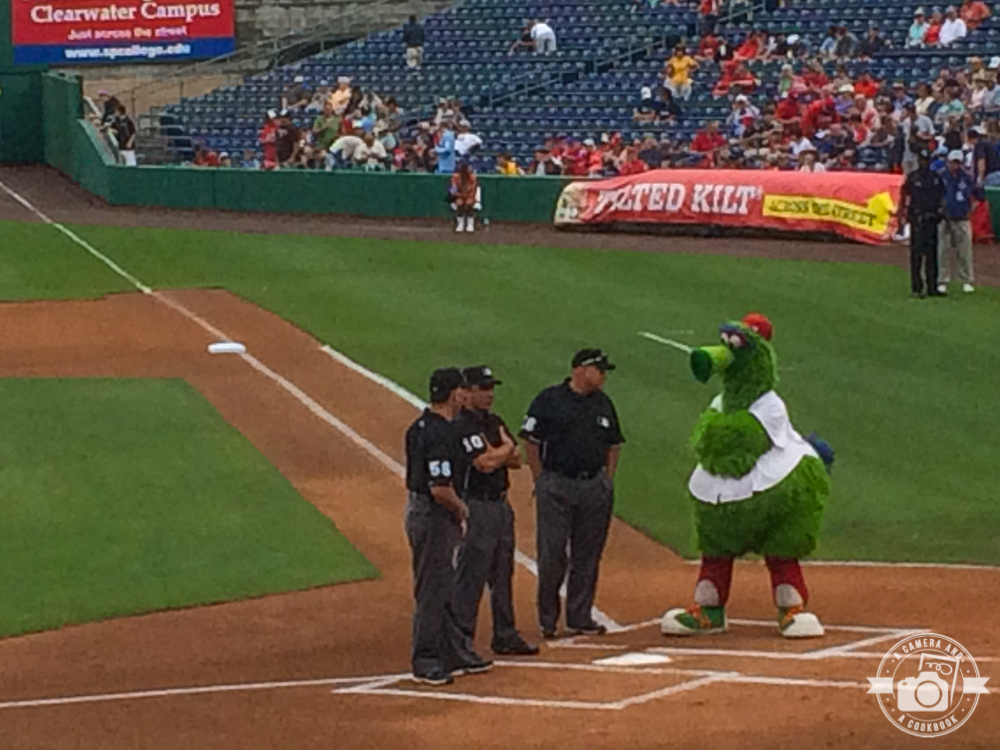 Drew caught a “hot dog” that the Phillie Fanactic shot out. 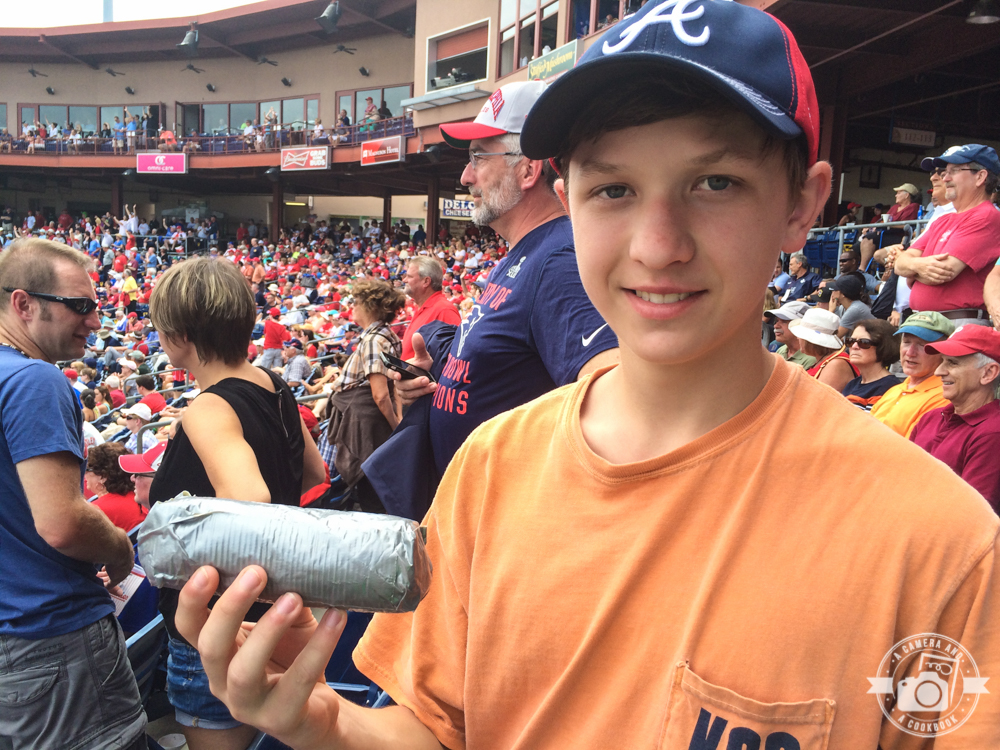 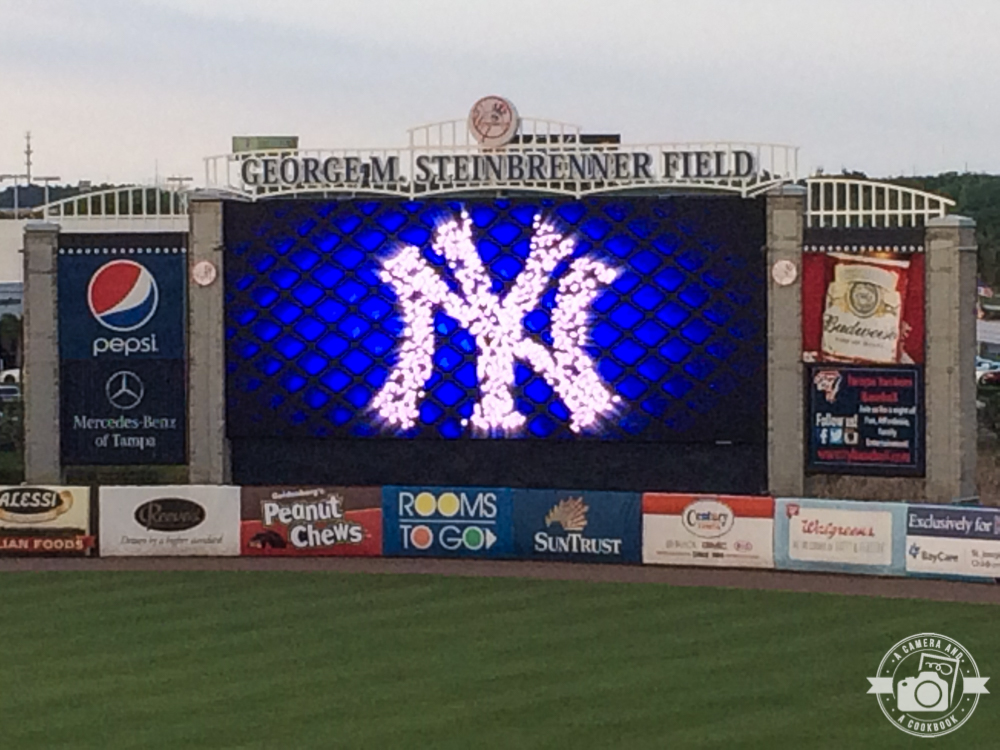 Things to know…
Located next to Raymond James stadium
Parking was nightmare because of the way parking attendants funnel you through. The sooner you get there the further away you are from the stadium, which makes no sense.
Stadium is a mini-Yankee stadium purposely built to look like a miniature with similar features
Largest spring training stadium – not an intimate setting, however everything is state of the art, but you’d expect that from the Yankees
Attendants not very helpful or nice
Stadium setting over all not very welcoming
Stadium food very expensive
Ballpark used as a AAA stadium when not used for spring training 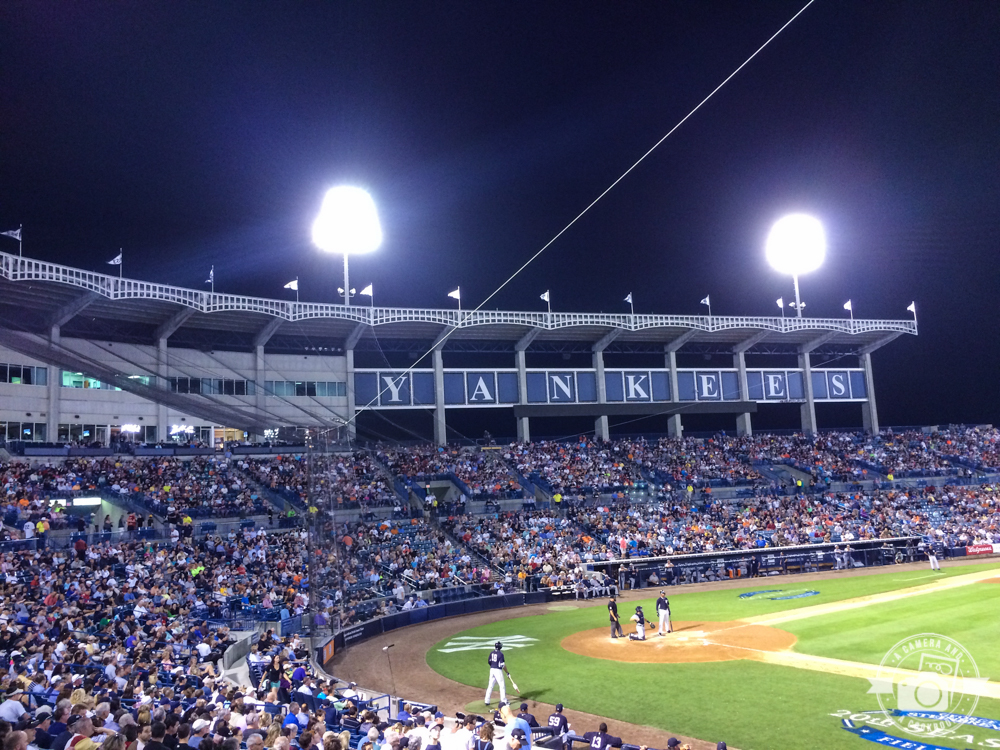 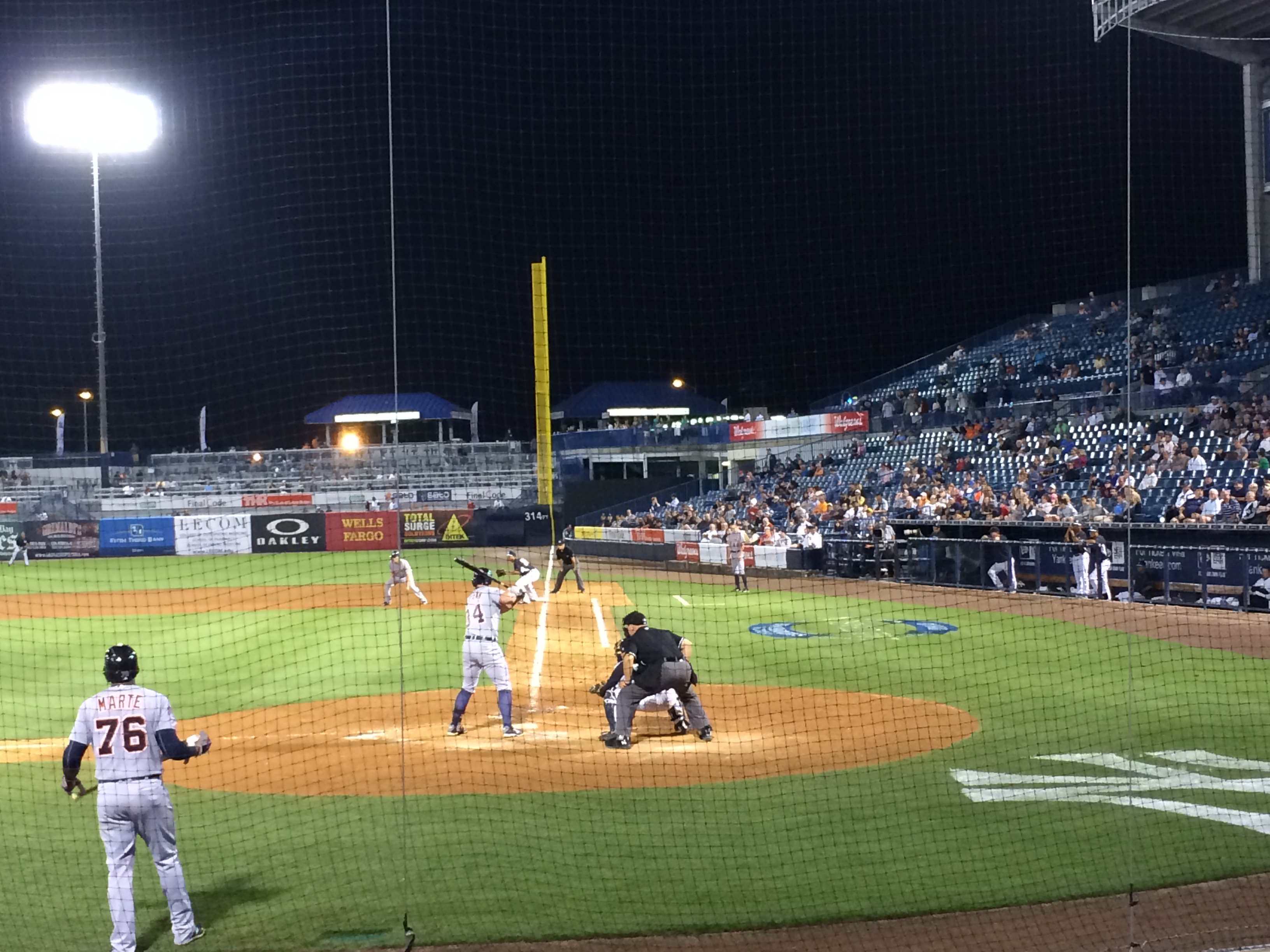 All photos from this post are by my hubby, Rob.