Back in August, Rob flew out to Rochester, NY on Sunday for some training. However, I didn’t have enough vacation days so I couldn’t fly out until Tuesday night. I left work a little early to head to the airport. I arrived in Rochester just before midnight.

The next day I drove Rob to his training, so I could use the rental car. I had my day roughly planned out. First stop was the Charlotte–Genesee Lighthouse located on Lake Ontario at the mouth of the Genesee River, which is about 7.5 miles North of Rochester. I wanted to see this lighthouse in person because it is the oldest surviving lighthouse on Lake Ontario. 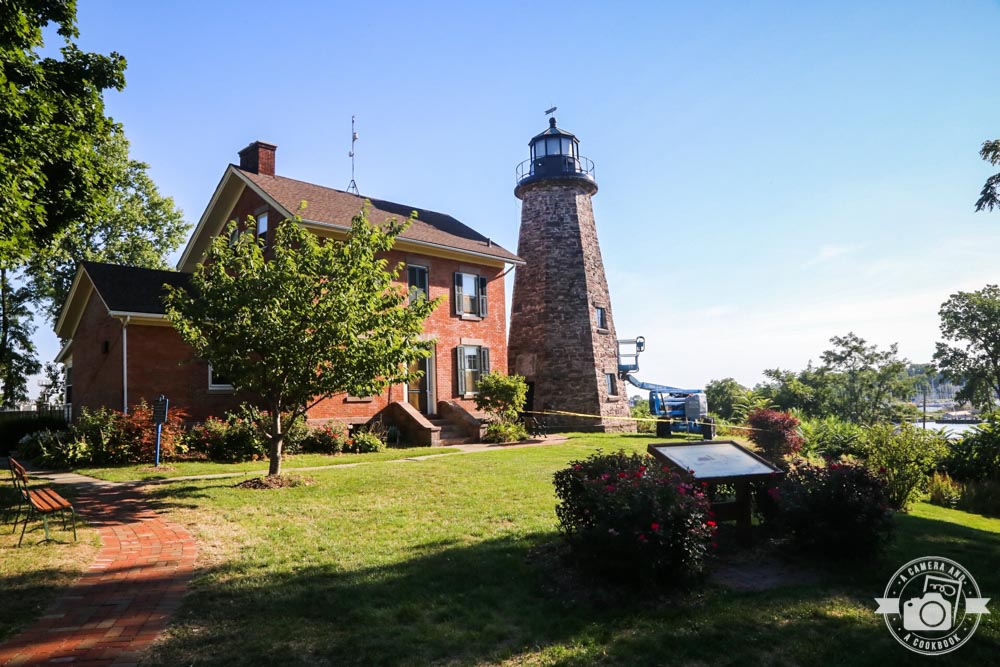 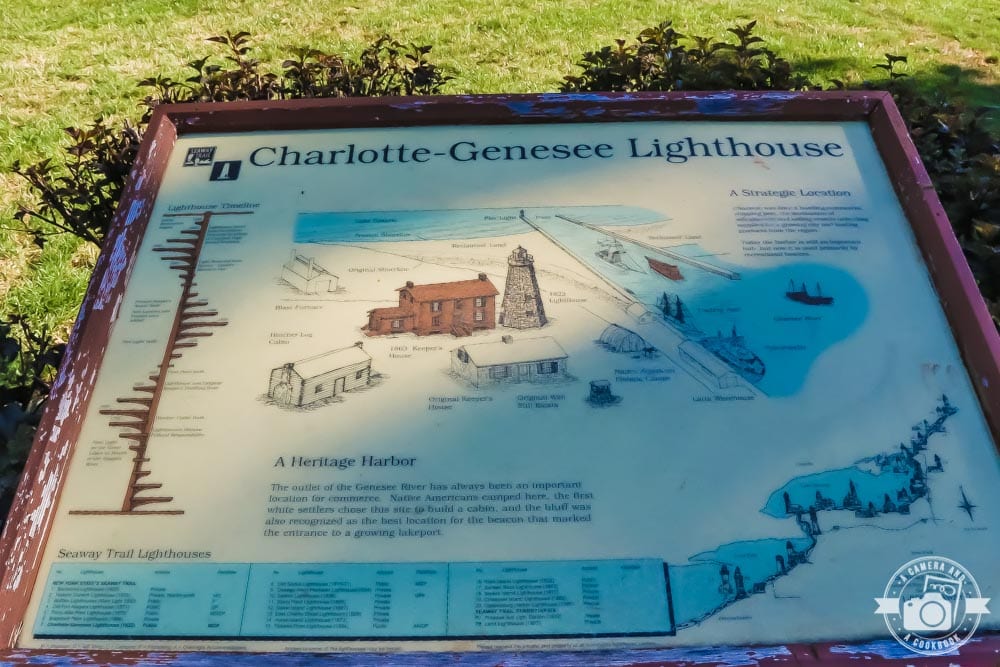 Even though the lighthouse and the keeper’s house weren’t open, I enjoyed walking around looking and taking pictures. The view of Lake Ontario with all the boats was just so calming. 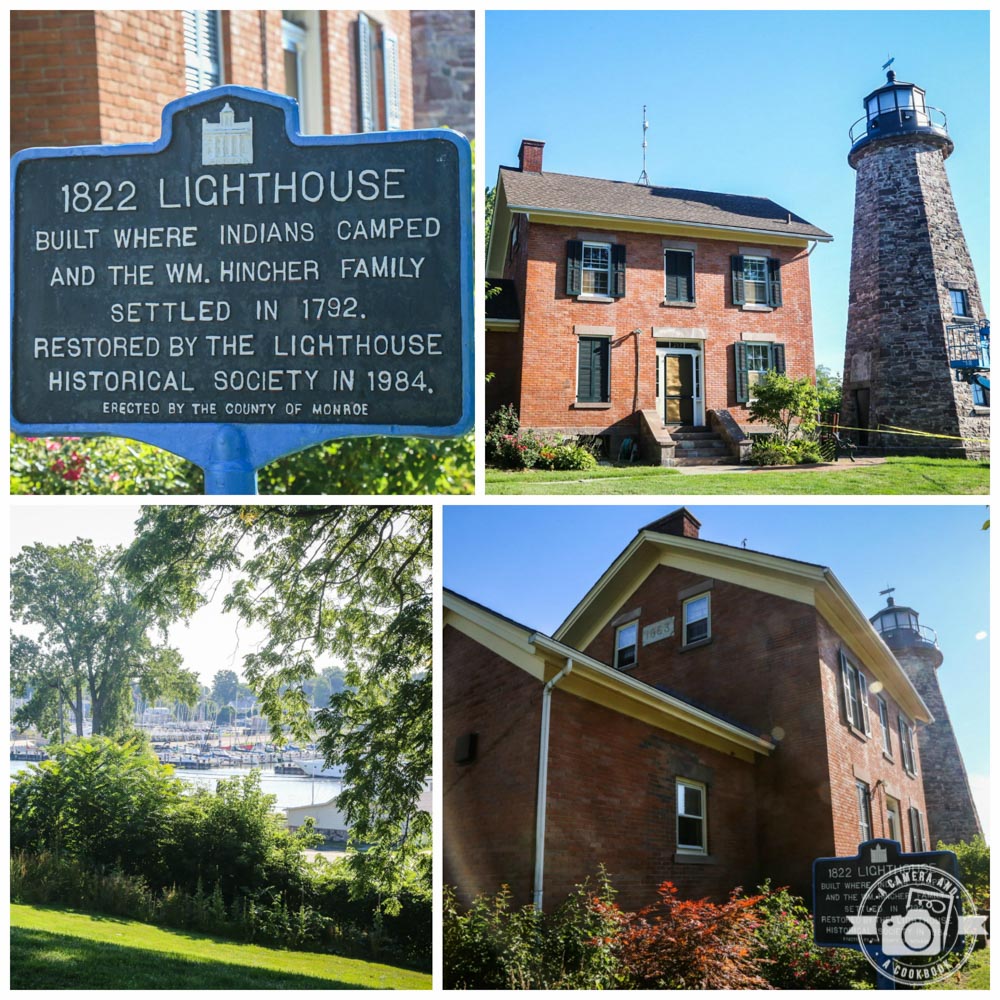 This the view from the back actually taken from near the Port of Rochester. 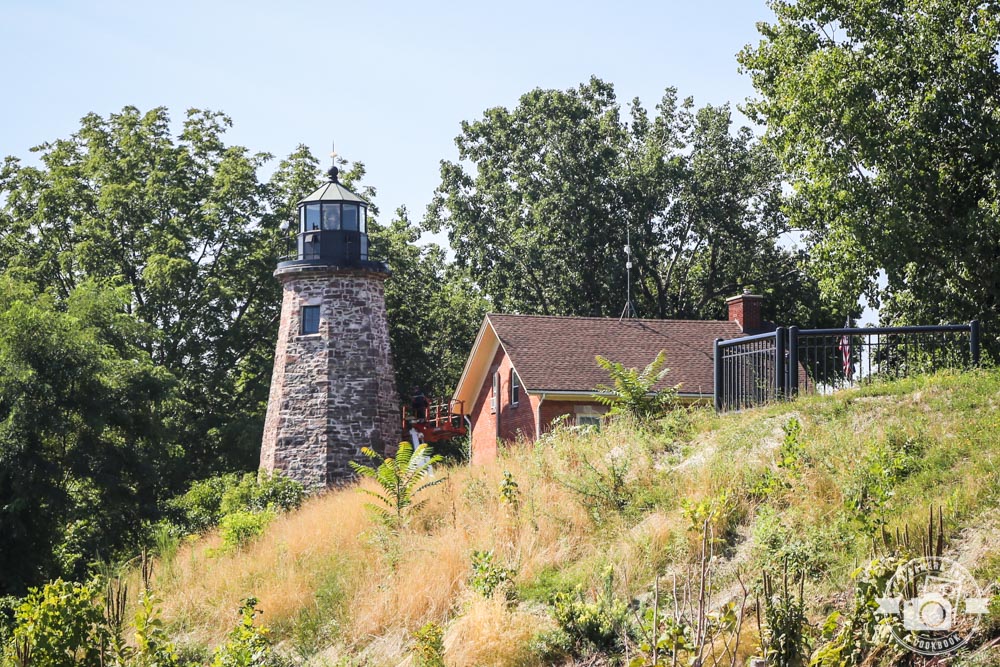 A couple blocks over from the lighthouse is the Port of Rochester and Lake Ontario Beach.

They are doing work to the lake, which if interested you can click below:
Rochester Embayment Area of Concern
Remedial Action Plans for the Great Lakes

From there, I headed over to Durand Eastman Beach, which is also on Lake Ontario. I had originally planned to hike one of the trails near there, but ended up changing my mind.

I made a stop at Wegman’s for a few things. It’s a grocery store chain headquartered in Rochester with a great variety, huge floral, deli, produce sections. It made the nicest grocery store we have in Auburn look bad. 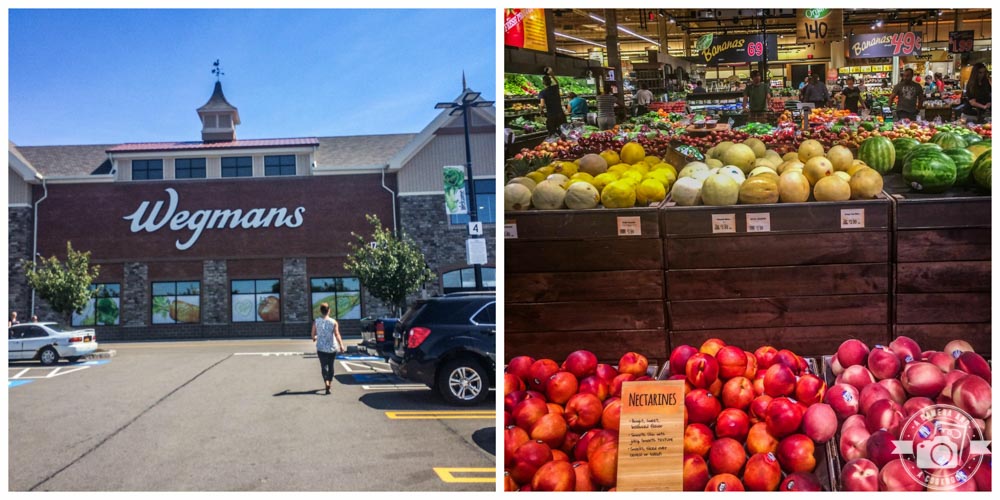 After that I got some rest at the hotel until Rob texted that he was done with his training for the day. I picked him up and we headed to Letchworth State Park. 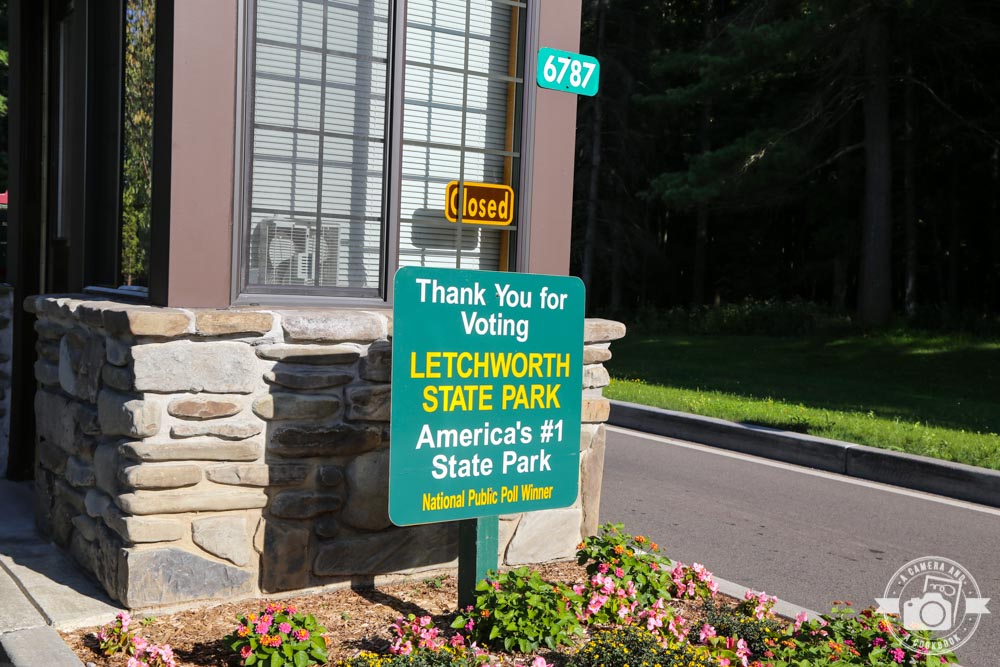 Letchworth State Park is a nearly 15,000 acre state park located about 55 miles south-west of Rochester, NY and 60 miles southeast of Buffalo, NY. The Genesee River flows north through a deep gorge and over several large waterfalls. It is known as the Grand Canyon of the East. 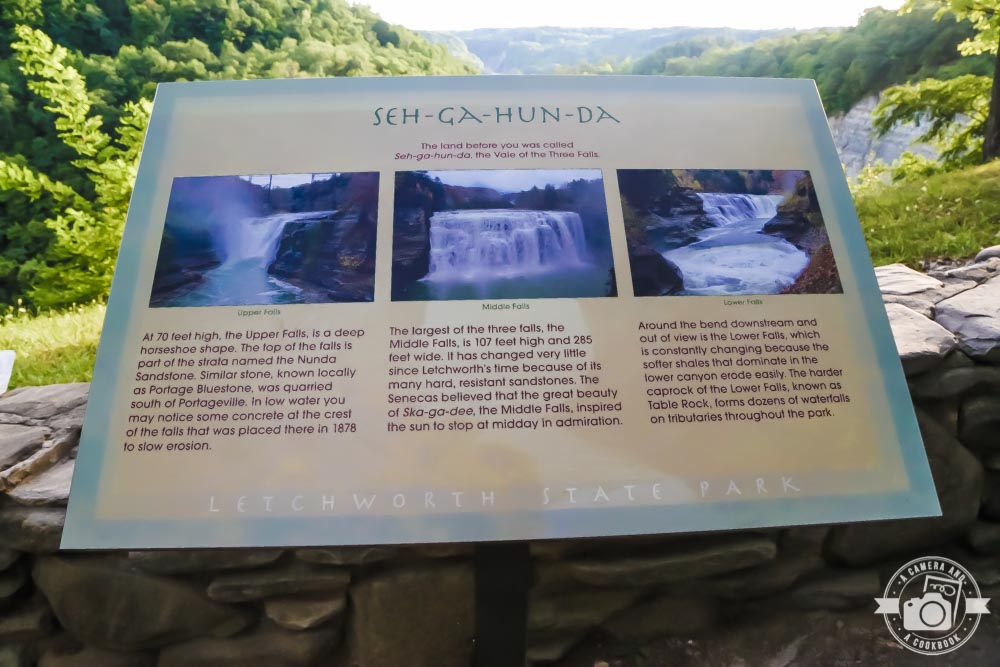 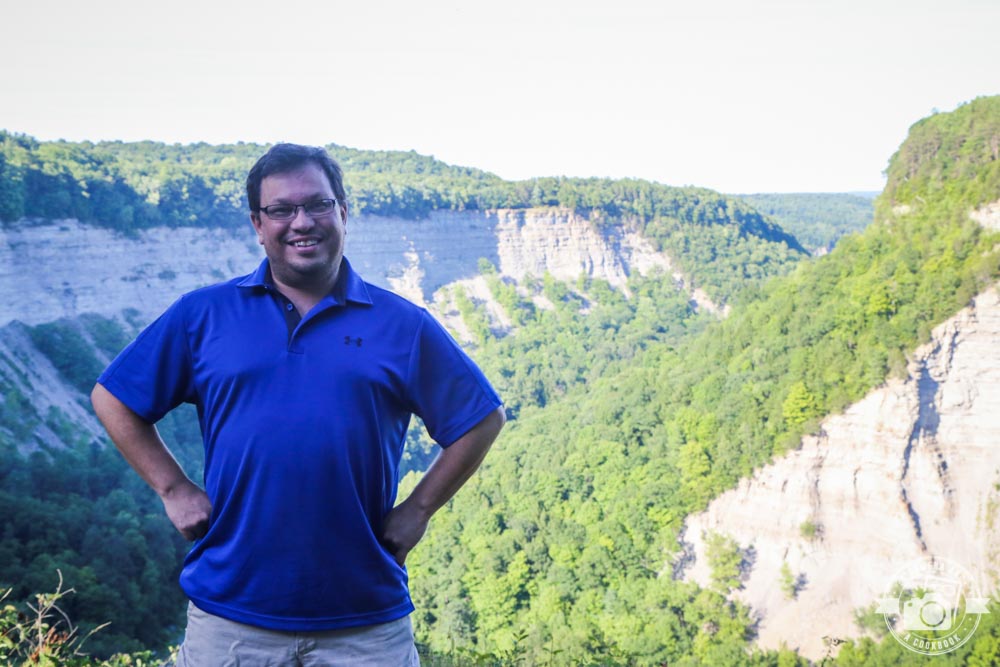 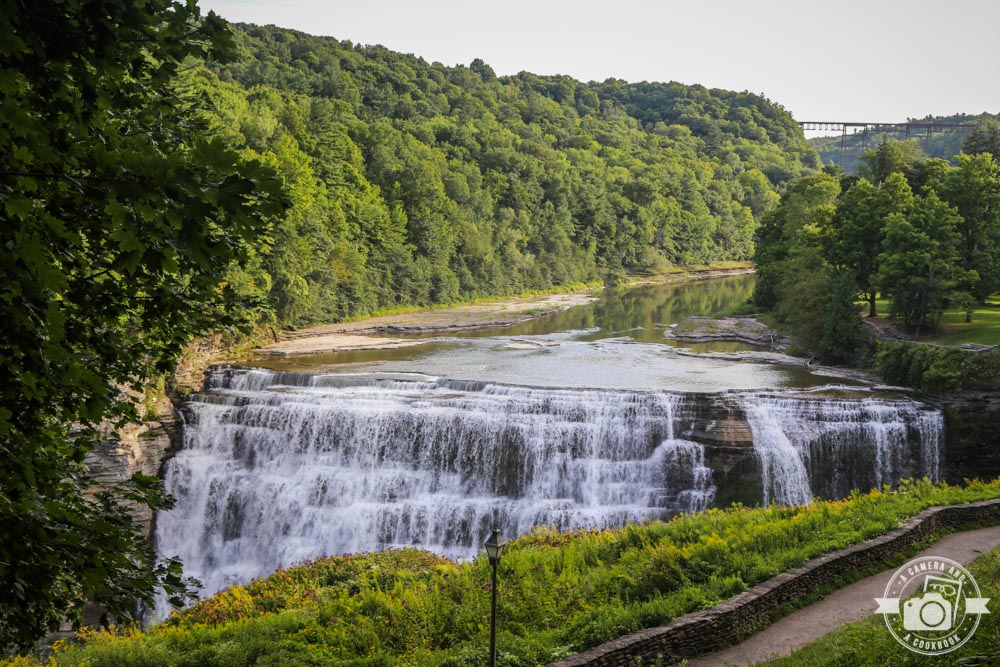 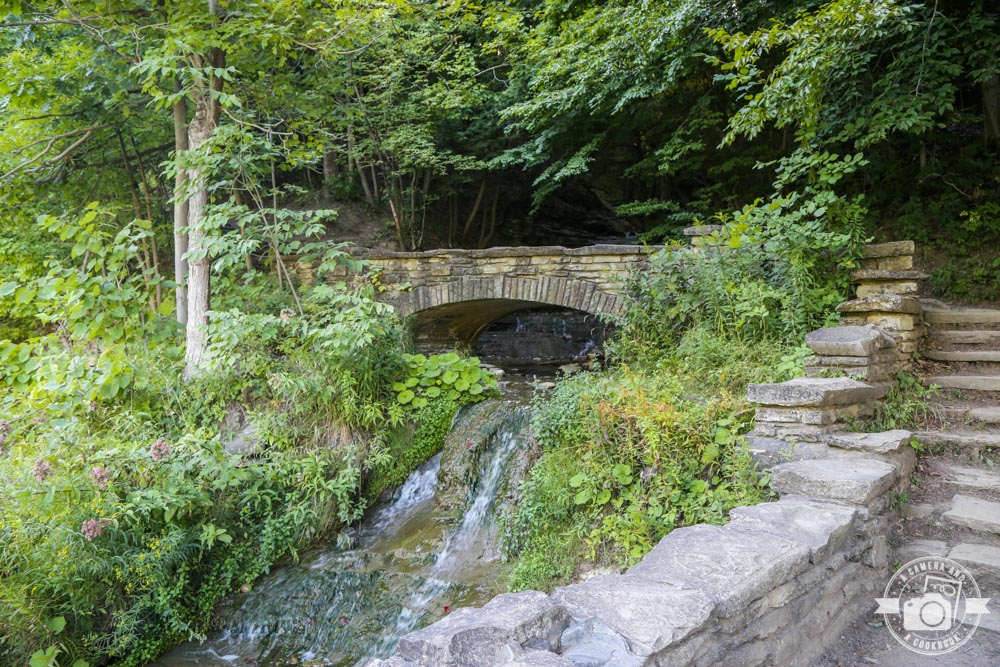 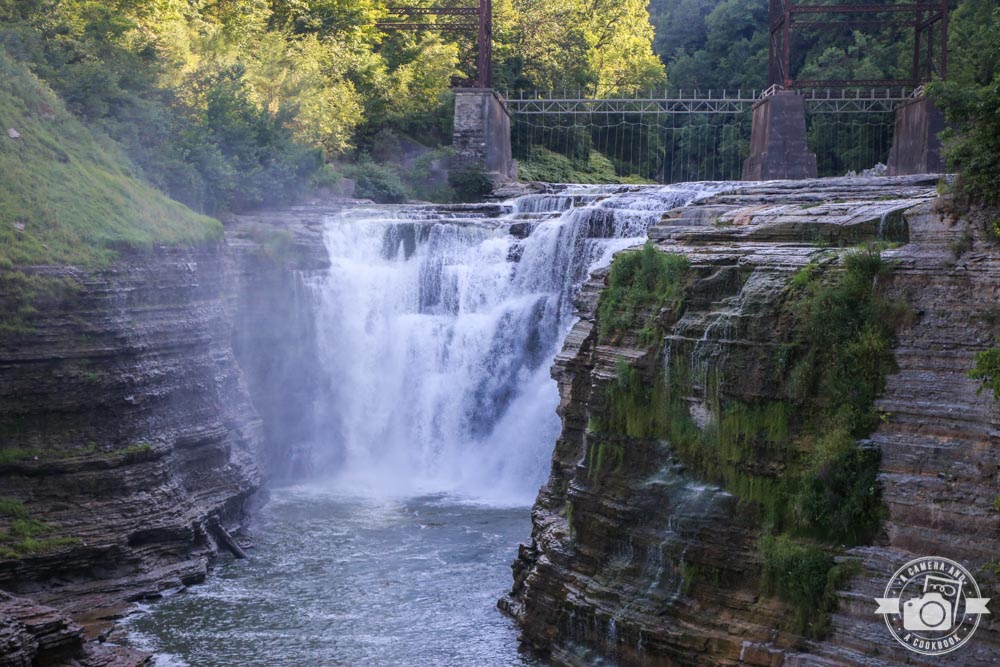 One of the coolest part of exploring the park was the Portage Viaduct, which is a steel railroad bridge that is 820 feet long and 240 feet high. The original bridge burned in 1875 and was reconstructed in 1903. A steel arch design for the new bridge was constructed and finished in late 2017. The old bridge that we saw is being demolished. 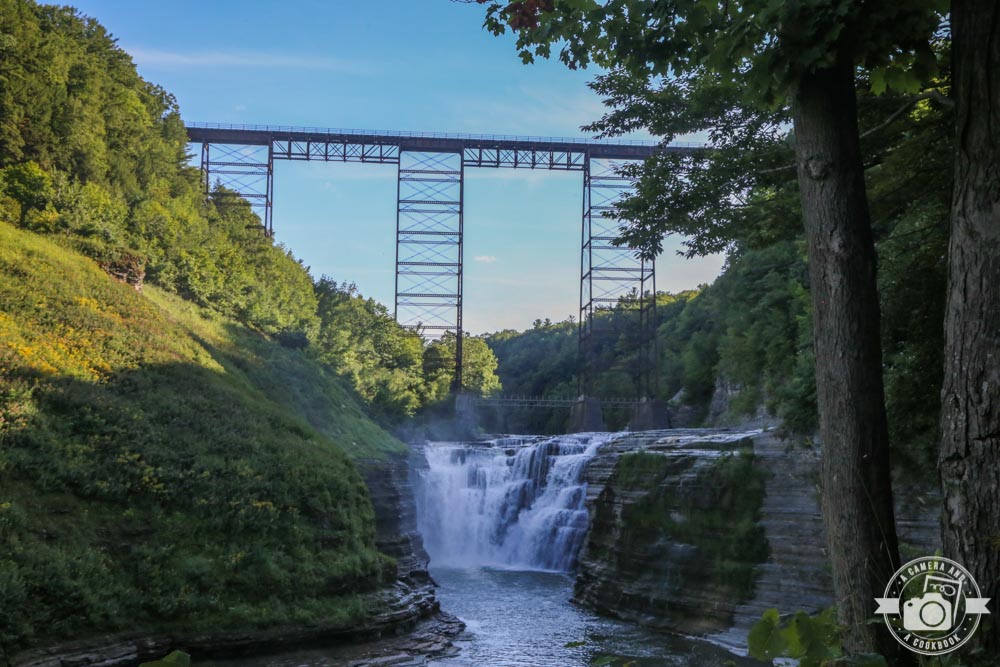 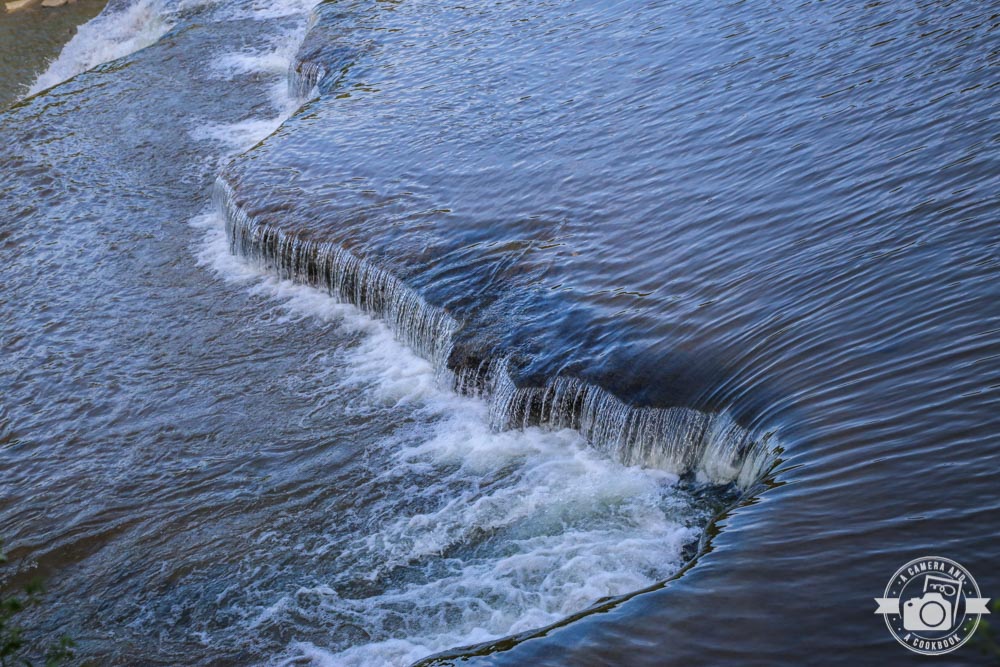 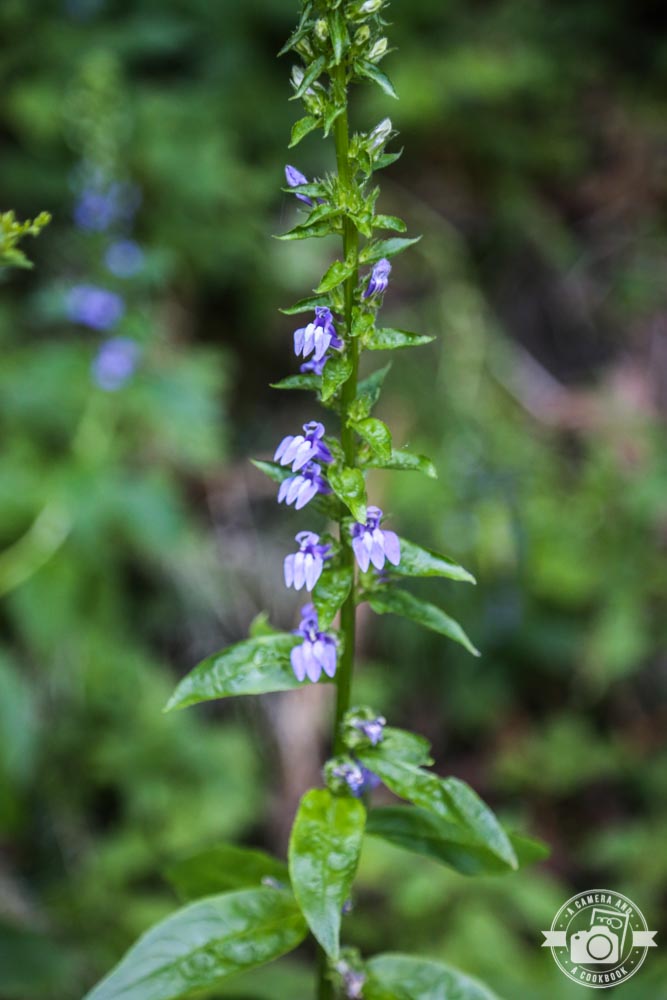 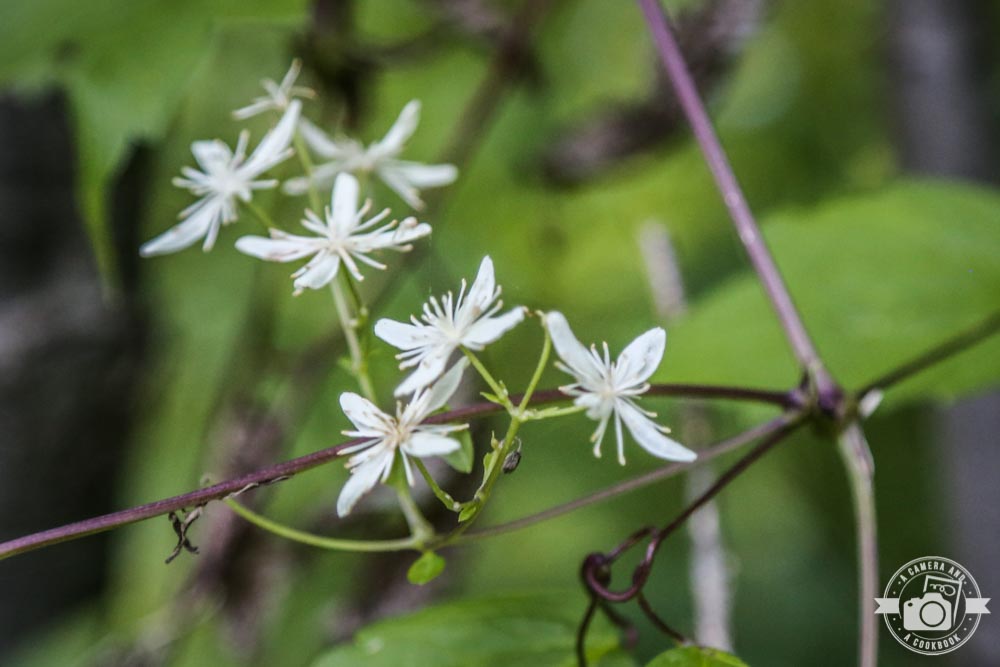 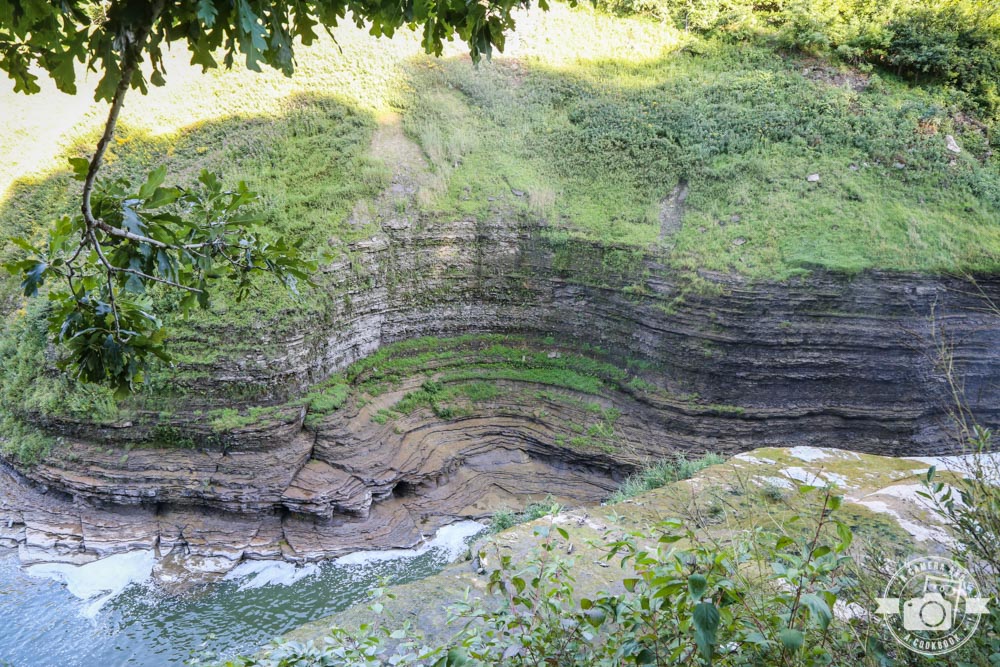 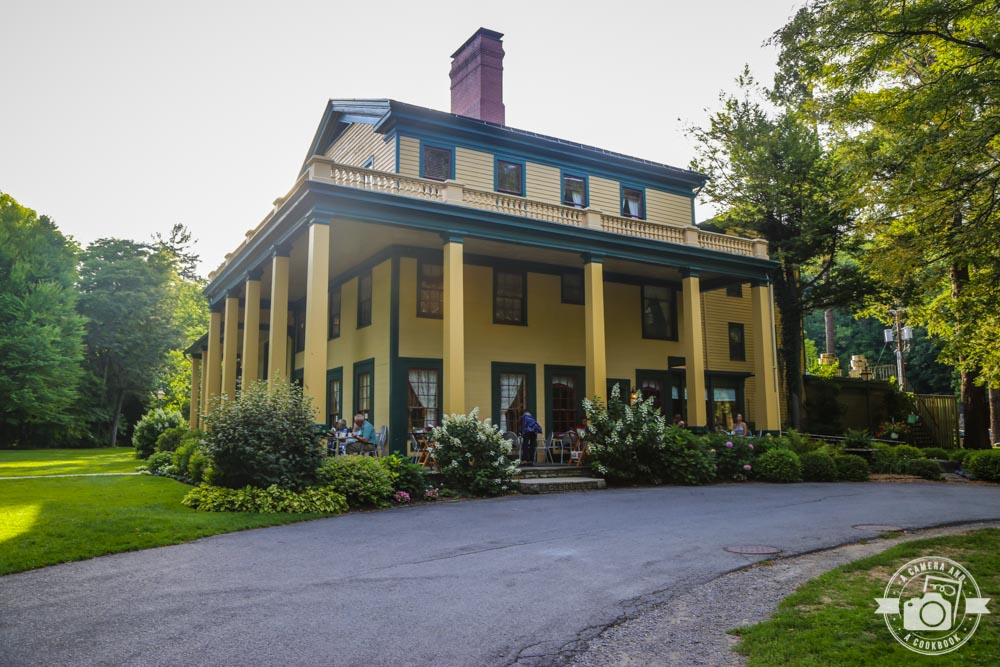 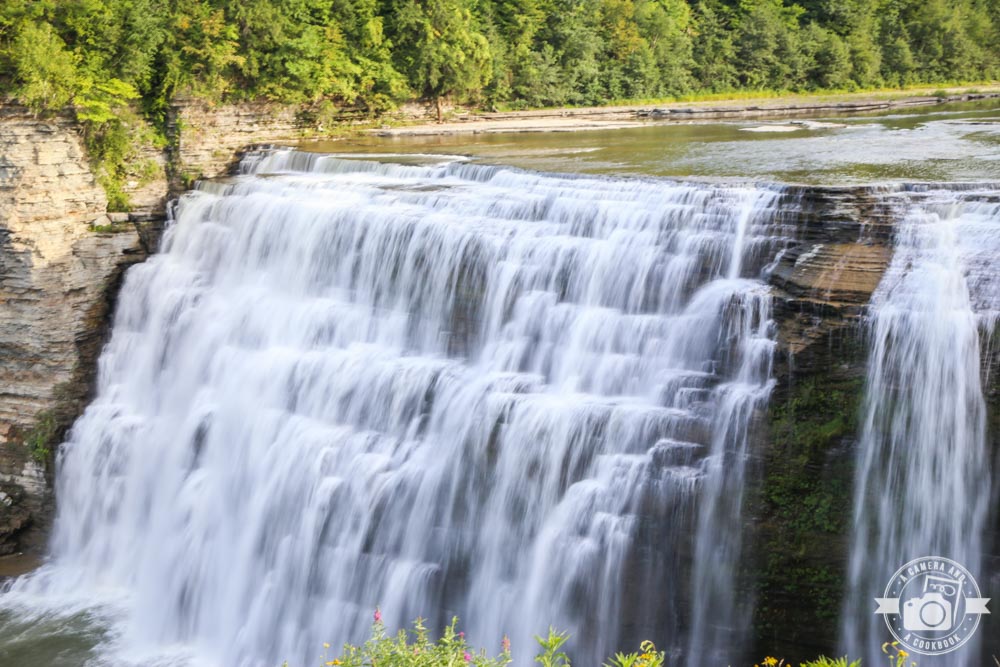 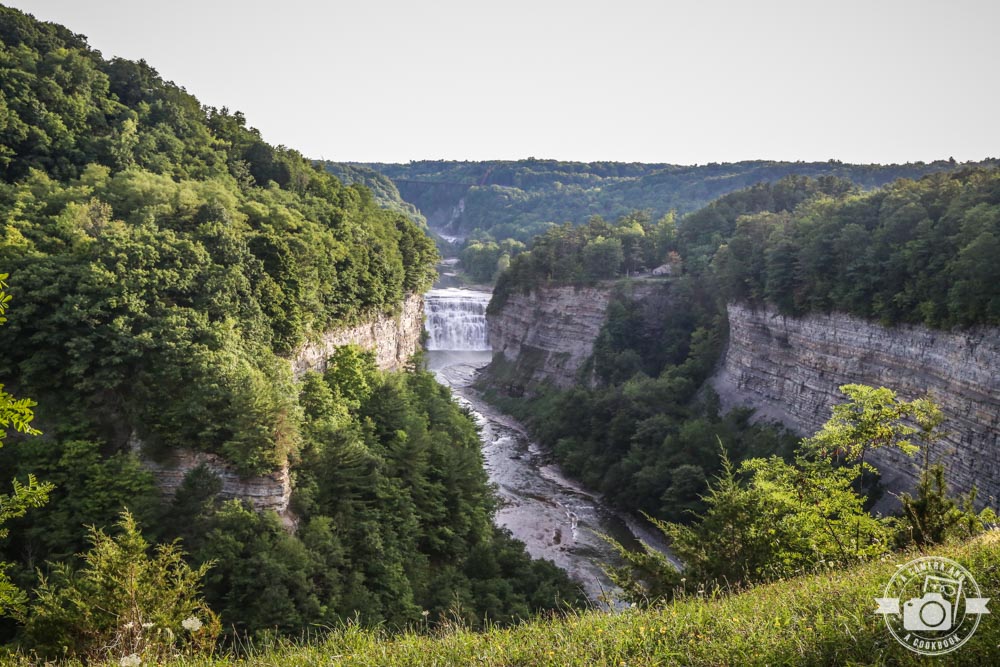 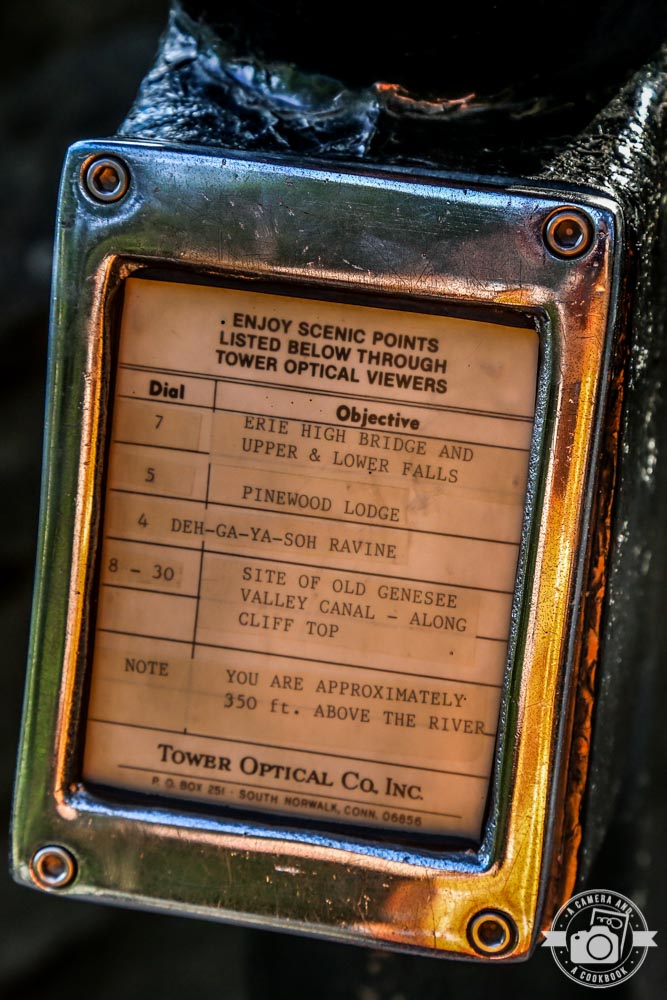 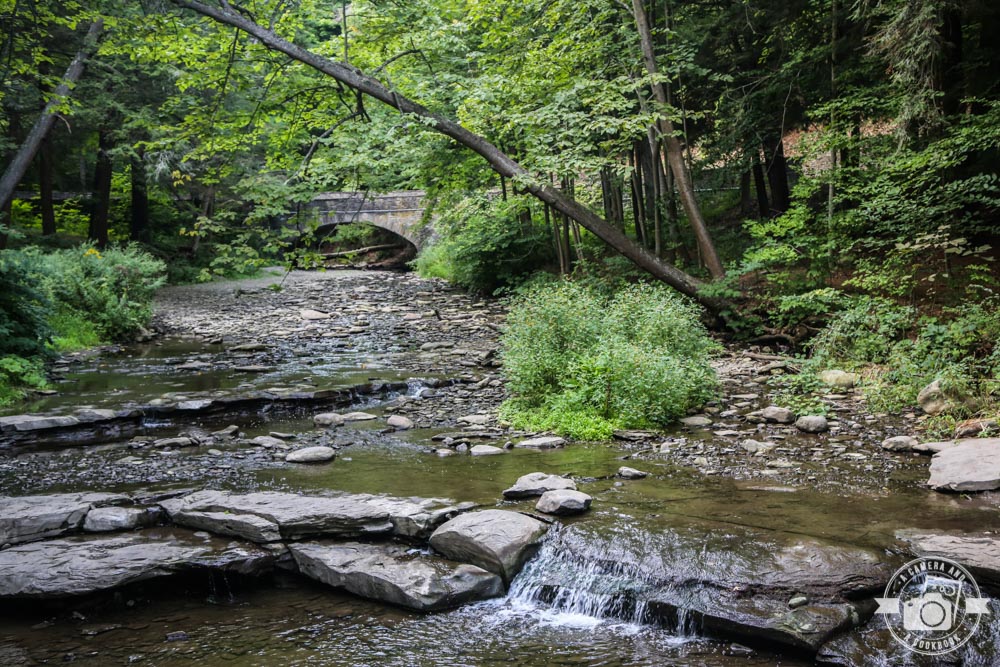 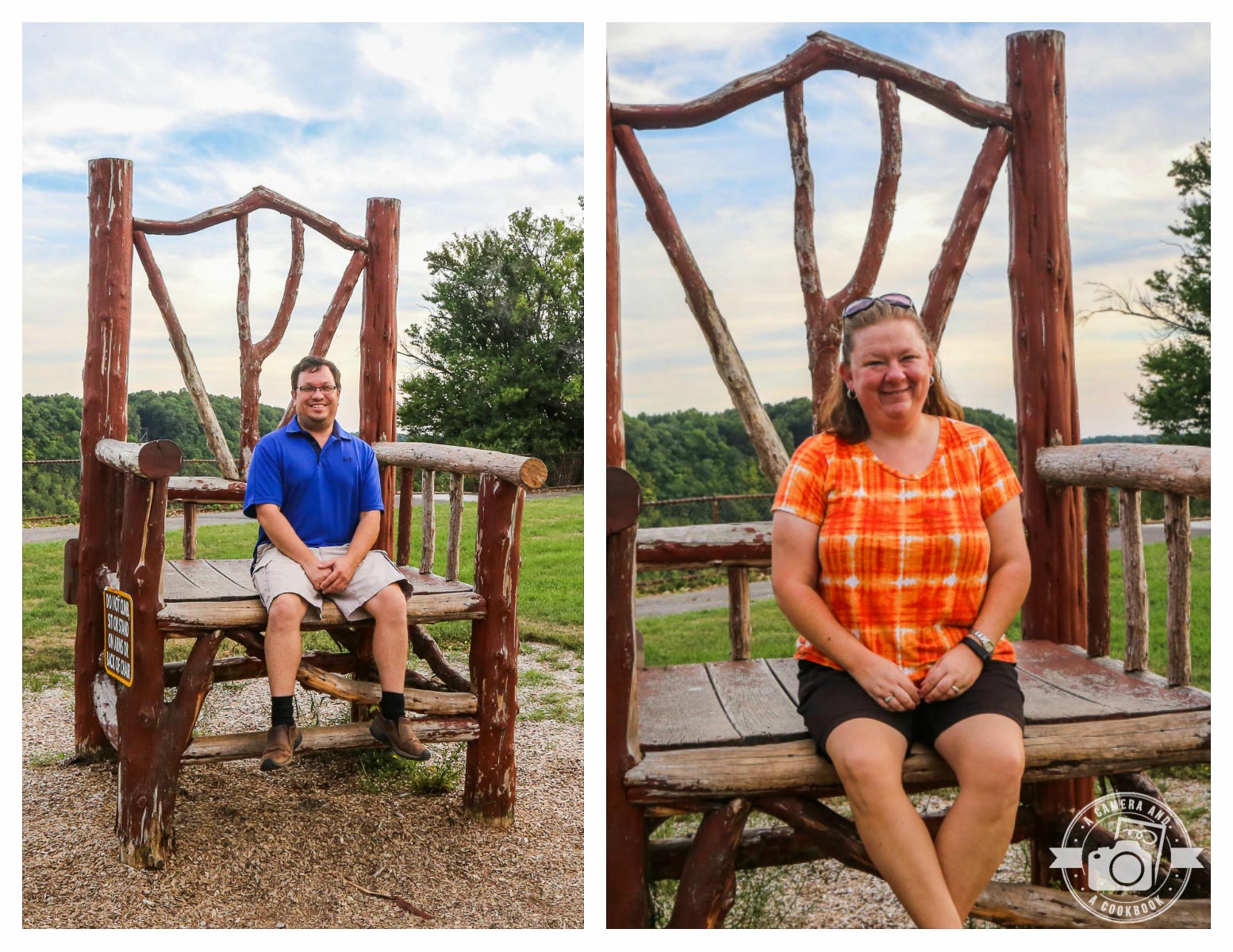 It started to get dark so we drove back into Rochester, where we stopped at Pontillo’s Pizza for a couple pieces of New York Style pizza and then dessert from Abbott’s Custard. We ate over near the Eerie Canal, which we absolutely loved and found so fascinating. 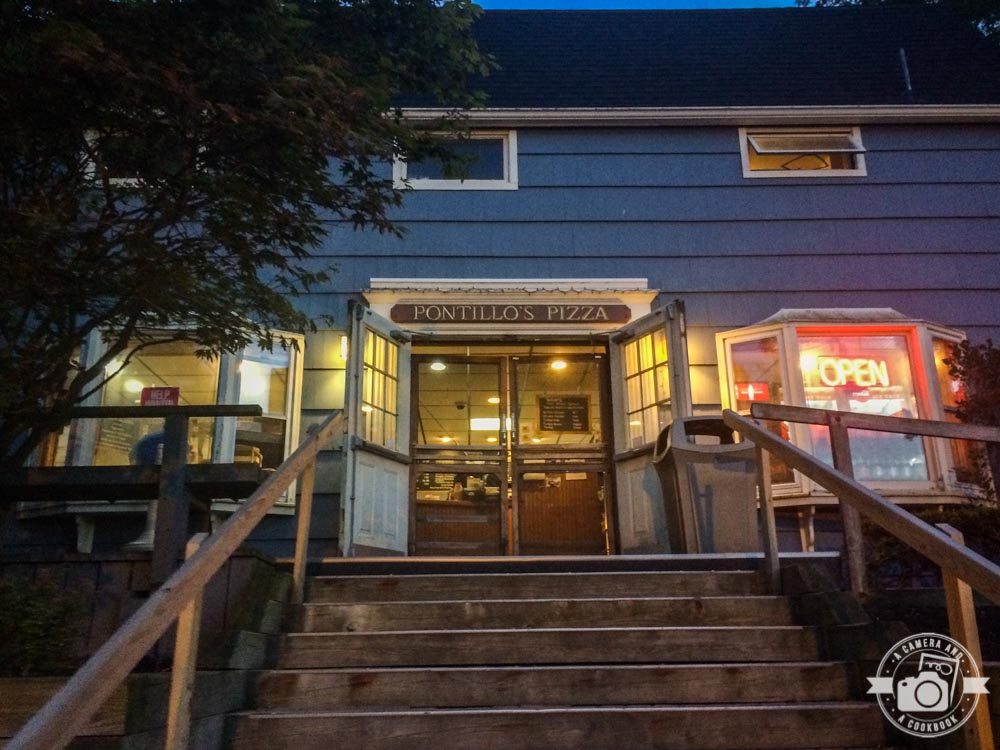 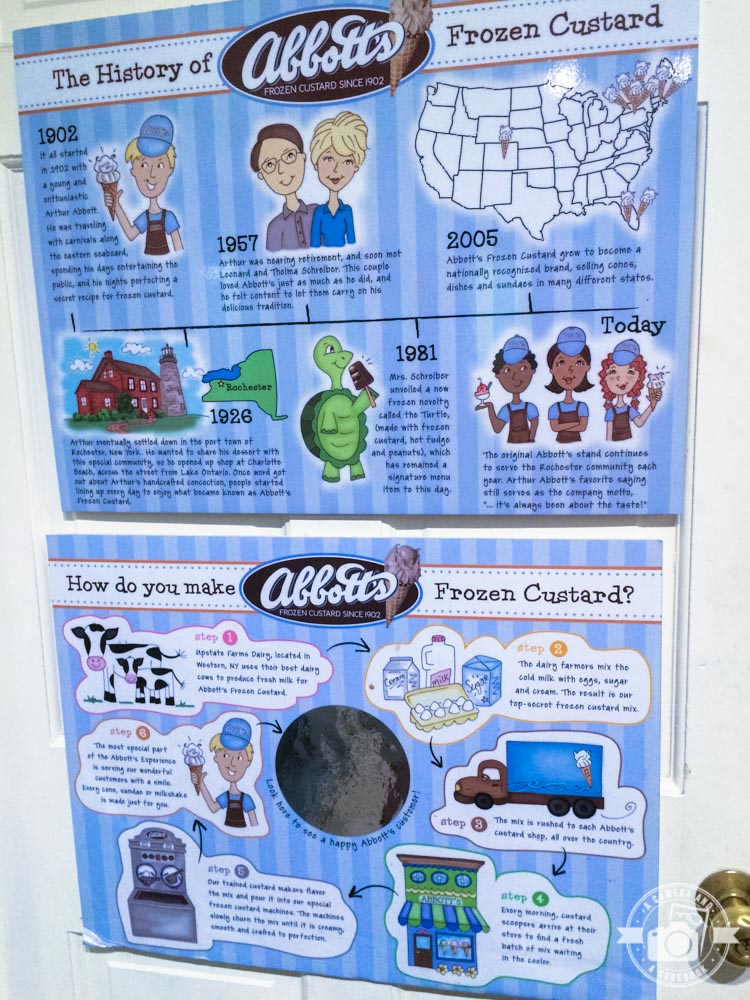