The day after Christmas was a big day for my family as we got in a rental car and headed south for quite a long journey. You see, last year when my Dad was diagnosed with ALS and we were in Fort Worth discussing with him his final wishes, he said he wanted to cremated and he wanted to have his ashes spread in the keys. So on the anniversary of his death, we started our trek down to the Keys. We had an itinerary that would allow us to not have to drive more 3 hours of total driving time most days. 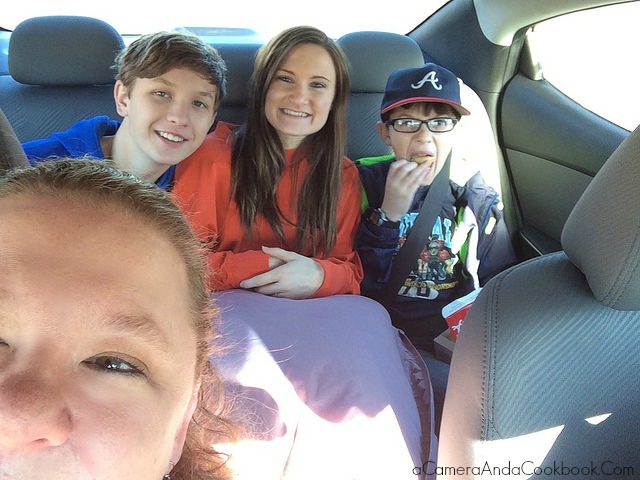 Our first day out on the road was one of the longest distances we had to travel at once. We traveled just over 400 miles from Auburn to Spring Hill, where Gramma and Grandpa McMachon live. The first couple of days we were not doing a lot of sight-seeing, but it was more just a visit with them since we don’t see them too often.

However, on our way to Spring Hill, we made a stop in Gainsville to see the campus of one of our SEC rivals, University of Florida. We even go to go inside The Swamp. After leaving there we hit some bad traffic, but finally arrived to Gramma’s around 8pm. 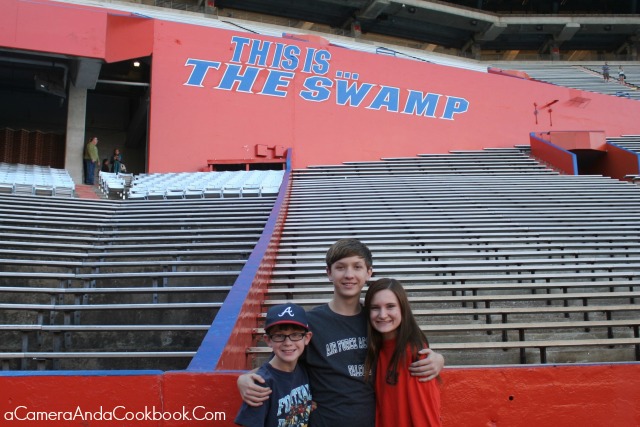 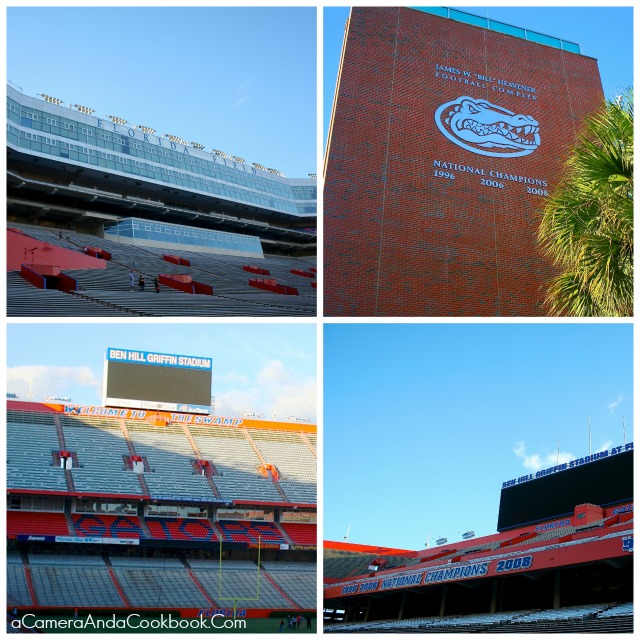 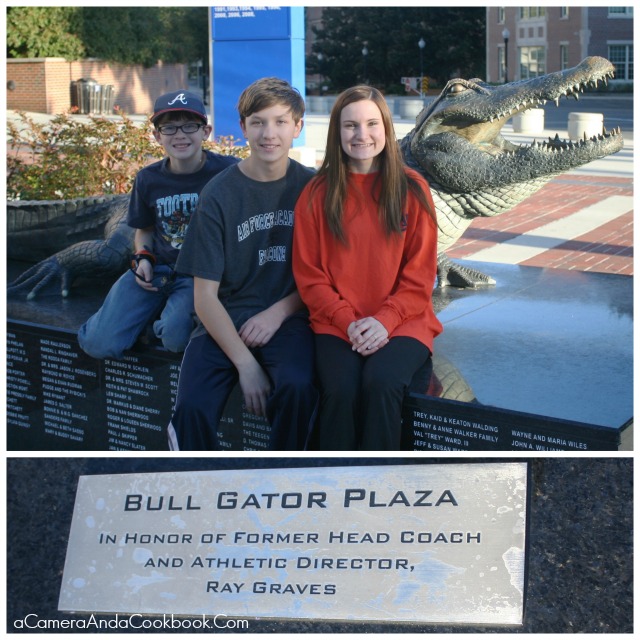 One thing about the day that had concerned us days before the trip was that since we were renting a car from Hertz, although we looked in Arizona Sedan and Limousine website, we would have to go pick up the car that morning of the trip. From what they kept saying, we had concerns that they would not have a full size car as we had requested. When we got there that morning they chad a mid-size car, which we took because that was really our only option. We ended up stopping in Albany, GA to switch cars out for a full size. That added about hour to our trip. We were happy to have more room though.