Last Friday night was big night in the life of our family for 2 reasons. It was the Arrow of Light Ceremony and for those who are not familiar with Scouts, Arrow of Light Ceremony is the highest award you can receive as a Cub Scout, so it’s kind of like the Eagle Scout for Boy Scouts. Alex earned his Arrow of Light Friday night. This was a big deal for 2 reasons, 1st being after receiving the Arrow of Light it is then time to move on to Boy Scouts and secondly, our family as been a part of Pack 29 Cub Scouts for TEN years. Well, not just a part of it, but Rob (and I) have served in leadership roles (Committee Chair/Cubmaster) during that time. So now that we are done with that phase of scouting it feels weird. It’s exciting as now both boys are in the same unit Troop 50. Drew is currently serving his 2nd term as Senior Patrol leader and his little brother coming in as a new scout. It’s pretty cool. So here’s a few pics from the ceremony. After all the years of doing this ceremony, this is the 1st year that the weather interfered and we were forced to do it inside. It’s just not the same, but still quite special.

Here’s 2 of our favorite people and good friends being recognized. 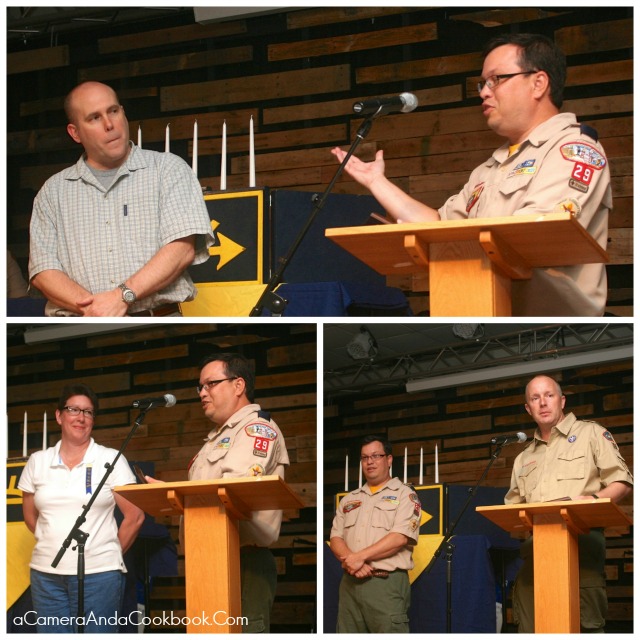 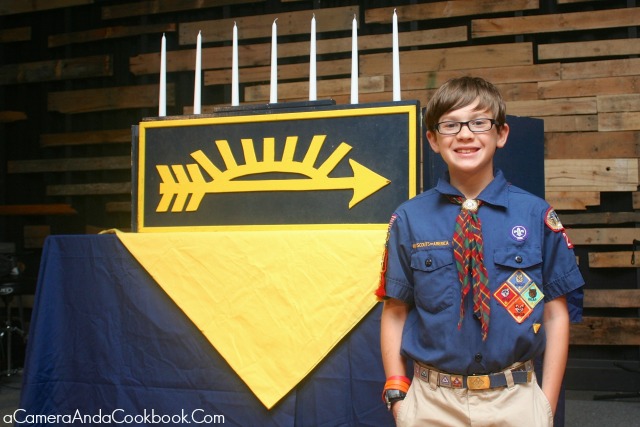 Boy Scouts from different troops come to help with the ceremony dressed in regalia as the 4 winds. 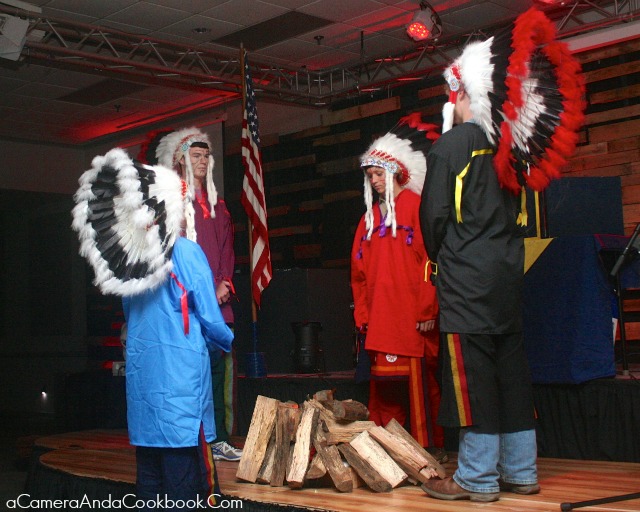 The new members of Troop 50 with some of the current leaders and members of the troop. 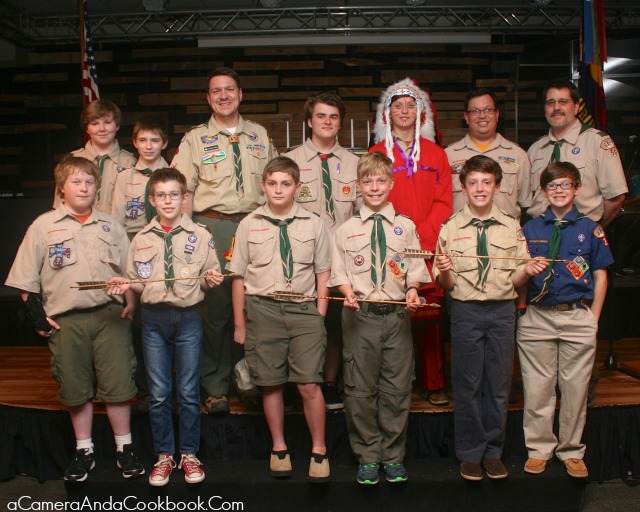 Here’s Drew (dressed in Native American regalia, as the “West” wind) with Alex. 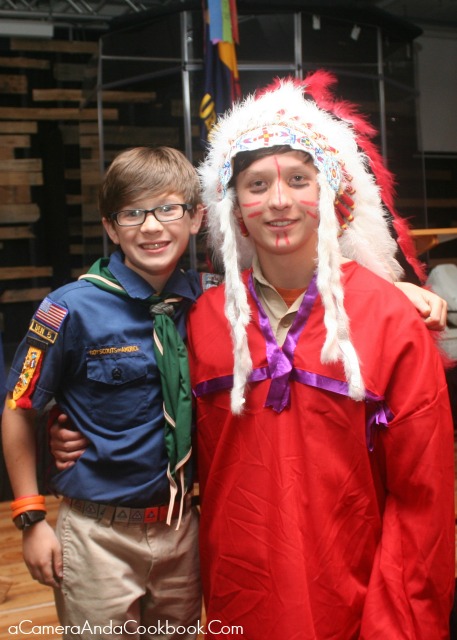 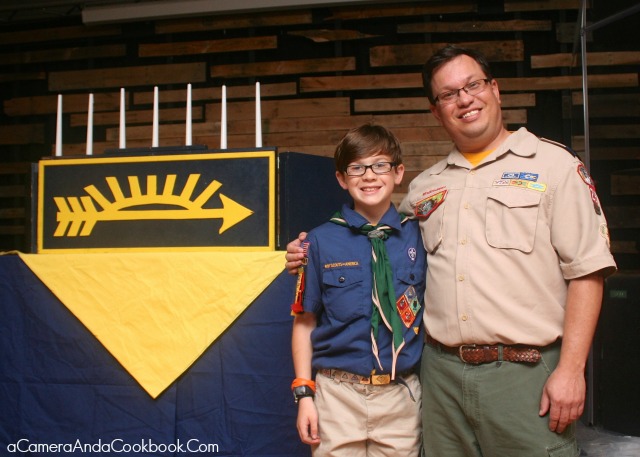 Here’s a post where Drew earned his Arrow of Light way back in 2009.