Arrow of Light award is the highest award in Cub Scouts earned by Webelos. Part of the requirements to earn this award is to help them choose which boy scout troop they would like to cross over to as well the Scout badge, which will be warn on their new boy scout uniform in the spot where they put their rank. 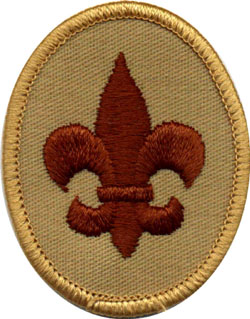 We’re so very proud of Drew for earning this award and even happier that he’s chosen to crossover to boy scouts. He will be in Troop 15.

We have our ceremony on the property of one of our scouts that has a large pond and lots of land with covered pavilion and large grill four our cookout. Before the ceremony, people get out to the property early to fish, while others help prep for the event and begin cooking. 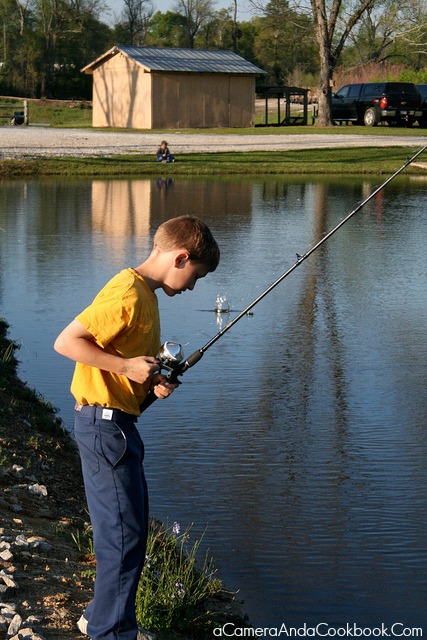 We eat dinner and have a short pack meeting and then the bonfire is lit to signify that the ceremony is about to begin. 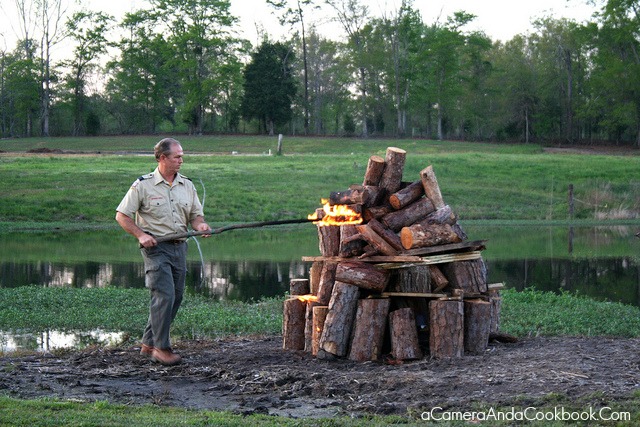 There are many different ways to award the Arrow of Light, but Rob and another leader, JP, came up with a really awesome ceremony that very much mirrors the way that Rob’s troop used to do it. The ceremony starts by having a group of boy scouts dressed as Native Americans paddle in on a canoe as someone narrates. (Rob usually do the narration, but sinc eDrew was getting the award this year, someone else did it.)

One of the scouts beats a steady rhythm on a drum as they march in. Narration continues with messages from the 4 winds (represented by the 4 scouts dressed as Native Americans.)

From there the Native Americans walk out and escort the Webelos to a line in front of the audience, where they will listen to the rest of the narration. Then, the parents come stand with their sons while they are awarded their arrow of light knots. 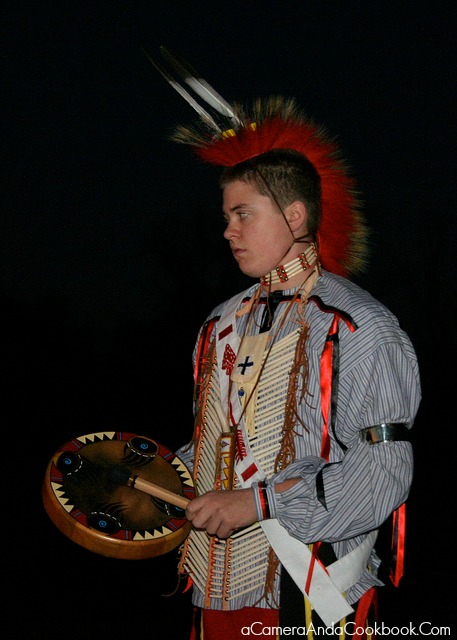 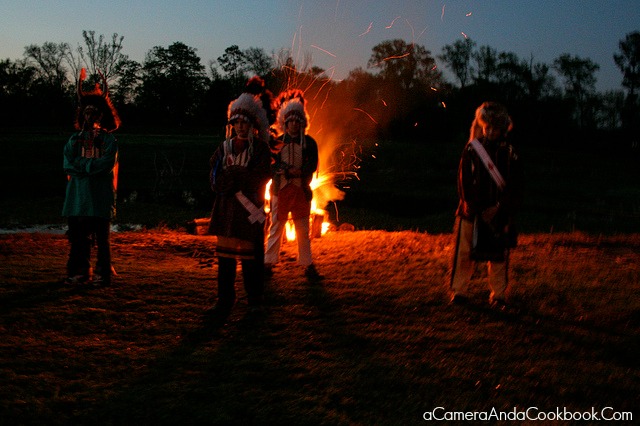 In Pack 29, the cubmaster awards the boys with the gift of a handmade arrow which will be a keepsake to remember their arrow of light award and the ceremony by. At the end of the ceremony, the Boy Scouts escort the boys across the land bridge where they meet up with representatives from their new troops. This is where they receive things like their Troop neckerchief, Troop number patches, Boy Scout books, etc.

4 thoughts on “Drew earns the Arrow of Light”