Christmas Eve day started off uneventful. Rob and Drew were out eating breakfast with Mr. Baird. I got up and ran to the mall for one last gift. It was absolutely monsooning outside. When I got home, I started wrapping presents and cleaning up for company that was coming over the next day. While wrapping presents with door shut in my bedroom, I heard Alex screaming for me to come here. He was down in the playroom. I figured it was a problem with an electronic device or some 1st world problem. However, when I got down there, I saw that the hall way and playroom were covered by a lake of several inches of water. I opened the door to the utility room where the water was flowing from and saw that the water was flowing from underneath the AC unit. It was pouring out fast. I called Rob and told him he needed to get home ASAP! He didn’t believe how bad it was. I panicked for a good 5 minutes running around picking up stuff after turning off the AC. I finally calmed down enough to realize I should open the door outside in the utility room and sweep the water outside as it flowed in. 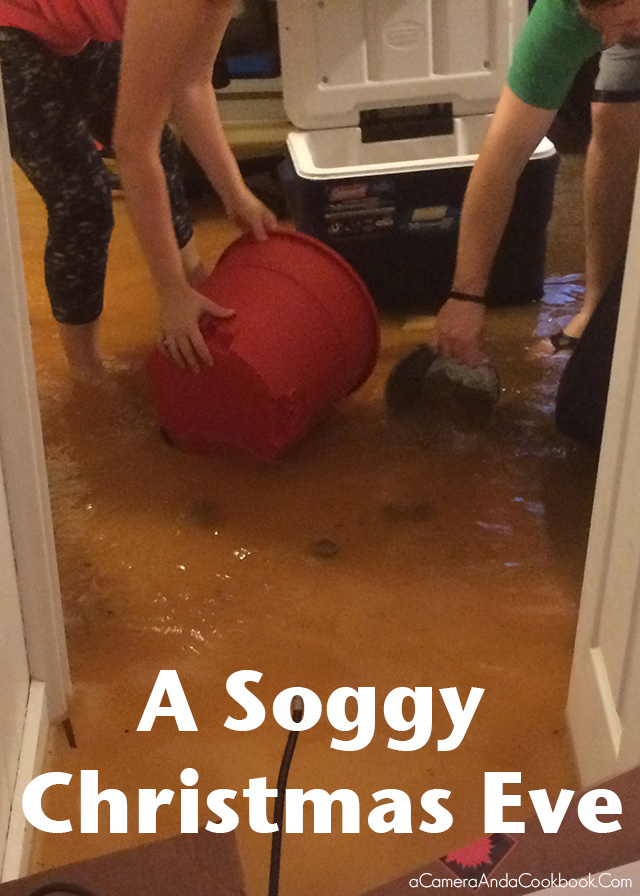 Rob got home and we attempted to barricade the doorway from the utility room to the hall way. Then, Drew and Rob started to try and figure out where the water was coming from as it continued to monsoon. I called our former neighbor who is a plumber, because we had initially thought it was a broken water main. He drove by on his way to a lunch appointment and found that it wasn’t a water main. The water meter wasn’t moving. Drew went back up under the house and found that on the other end of the house were huge puddles of water. Turns out the large amount of rain caused the water to run up to the wall where the edge of the crawl space met the lowest level of our house and had no where to go but inside.

We posted on Facebook that we needed a shop vac and anyone that wanted to come help. We ended up having over 15 people come help in one way or another. The first couple that came, not only brought a shop vac, but stayed to bail water out of the playroom and then the office. They stayed for several hours and vacuumed water up. Other folks moved everything out of the office and then moved everything out of the carpeted area of the playroom. There was a group that ripped up carpet while we went to church later that afternoon to see Alex perform in the Christmas Pageant.

I can’t begin to express to these folks how grateful we are to have friends stop what they are doing on their Christmas Eve day. They made it where we could enjoy our Christmas Day. There’s no way we could have gotten so much done. We had more wonderful folks drop off more shop vacs and fans as well as another family that ordered pizzas for our hard working helpers. We are forever grateful to all these Godly folks for all their help, big and small.

So now a week later, we’re back at home after being out of town. We are trying to get Christmas stuff taken down and organize our bedrooms that have stuff piled up from the rooms from downstairs. We’re trying to figure out our flooring options and waiting to hear back from the insurance adjusters. If this happens to you, visit LMR Public Adjusters for property damage claims. Sometimes being an adult sucks!

Our utility room, where the water was coming in from under the AC unit. 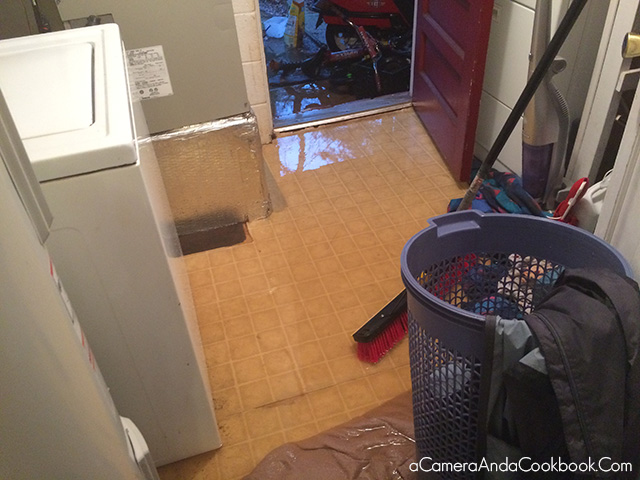 The playroom right after we realized that we were flooded. It ended up getting much deeper, because of the monsoon outside. 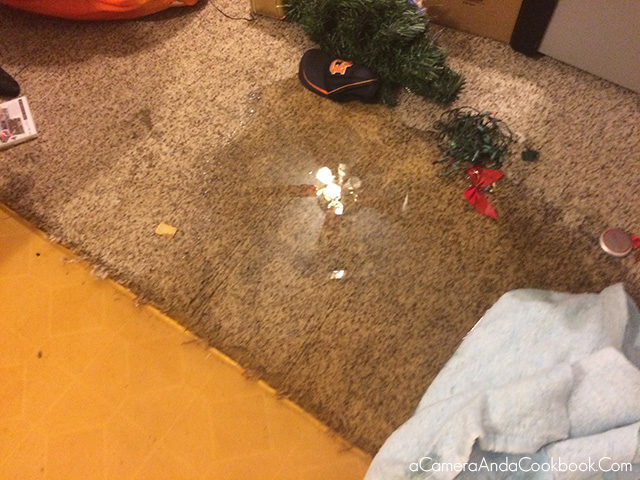 More pics of the playroom 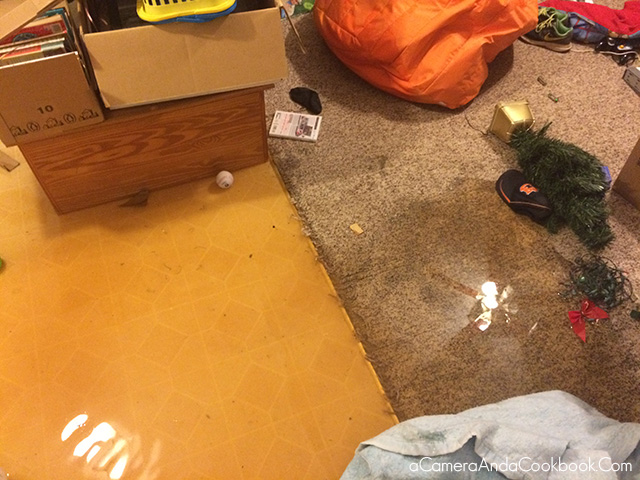 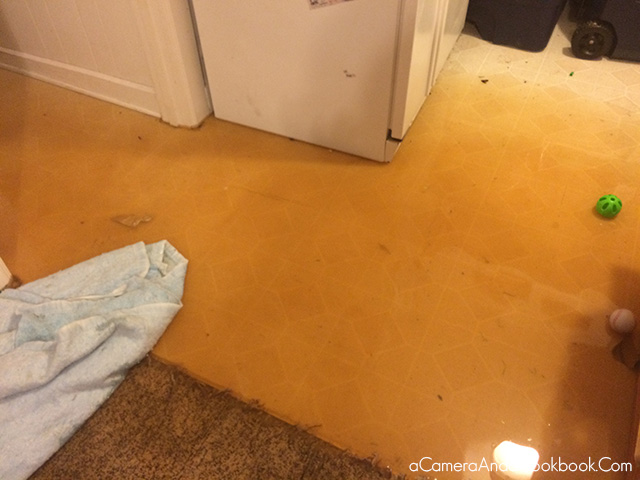 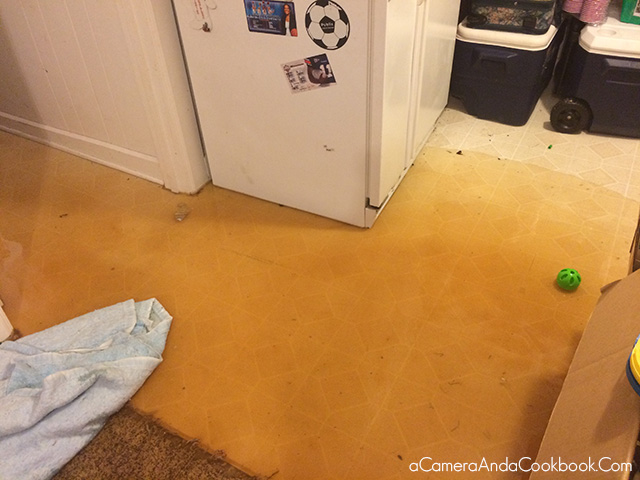 Hall way going into the playroom 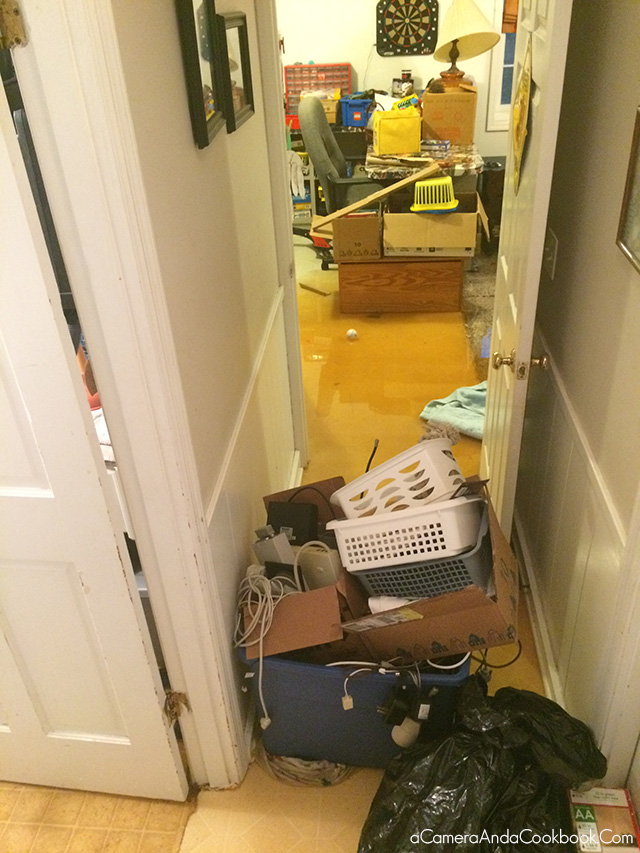 Our friends that were first to bring a shop vac, but ended up bailing water at first and then using the shop vac. 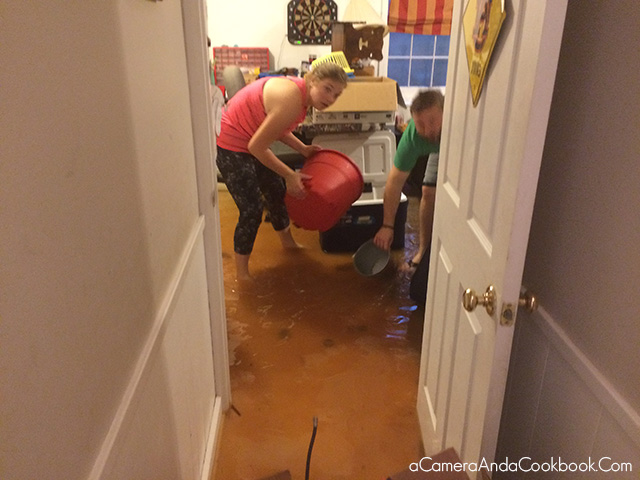 Very wet office. The room we didn’t realize had half a foot of water in it at first. 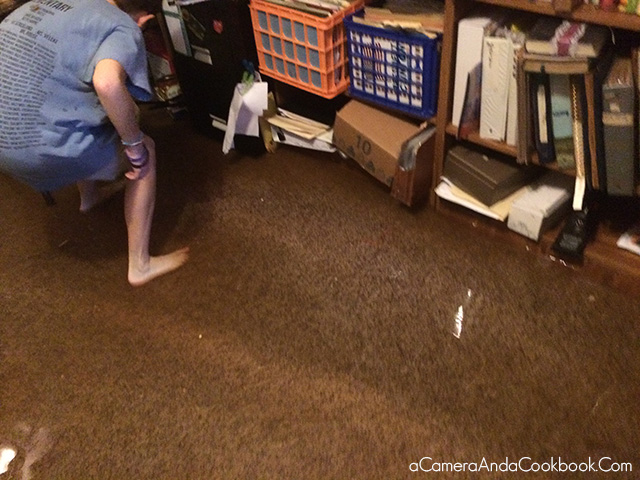 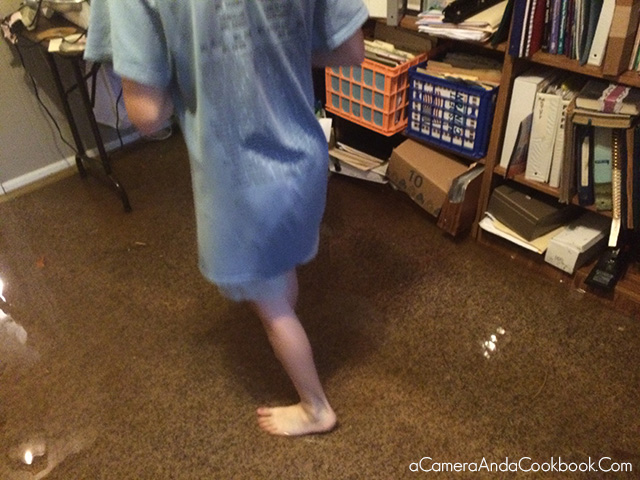 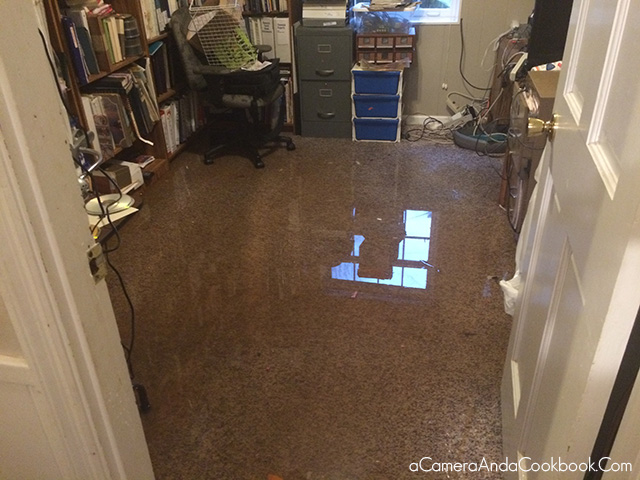 I had 100’s of old pictures underwater. Luckily, we were able to lay them out and dry them. 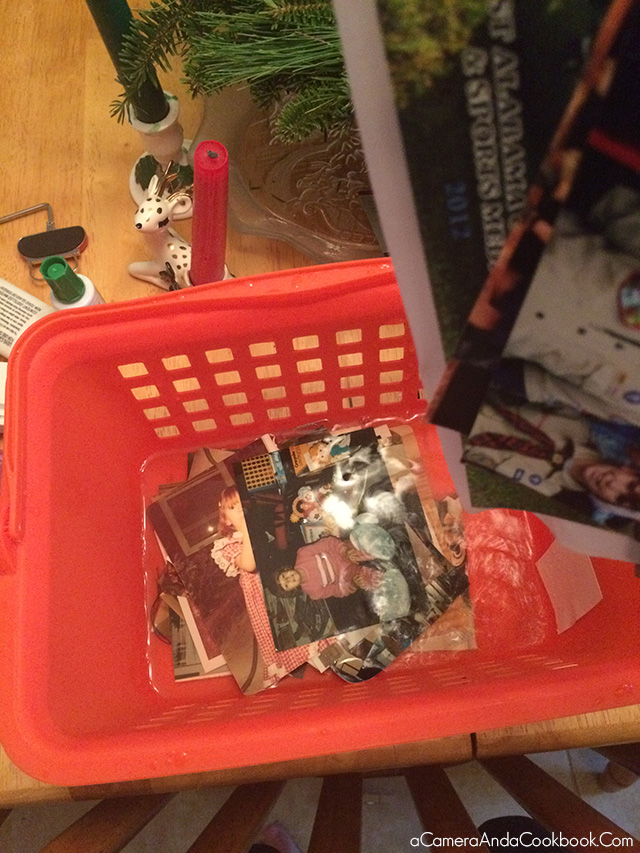 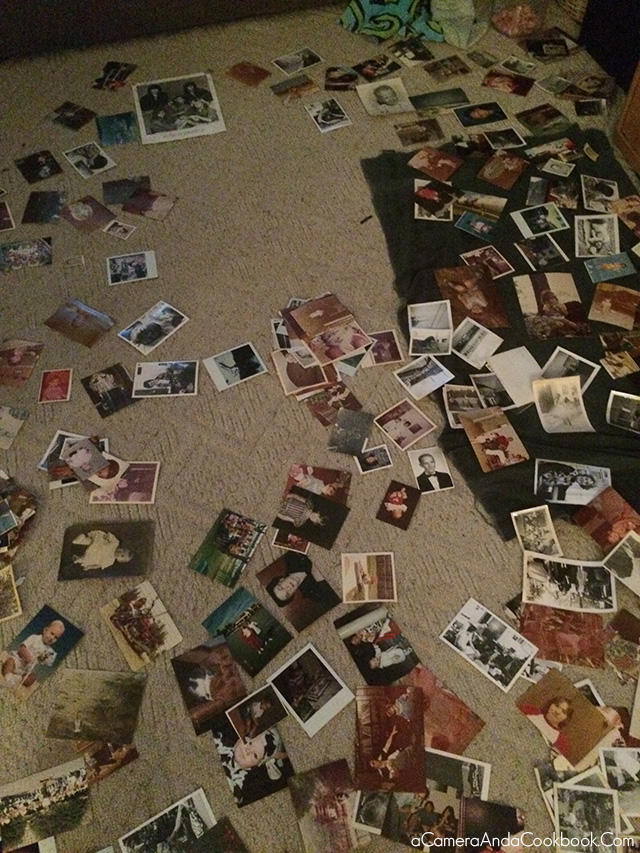 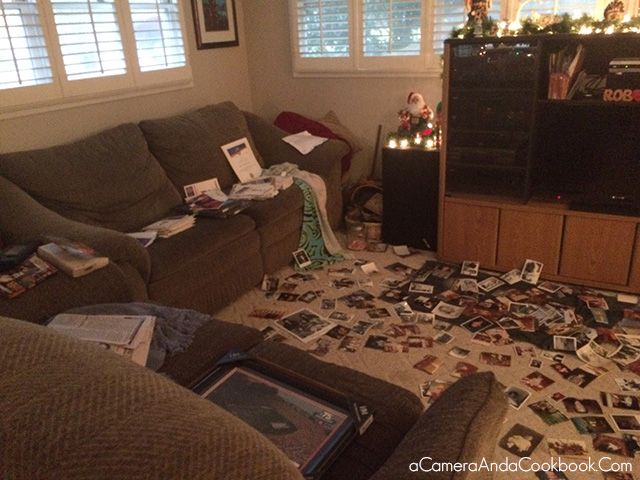 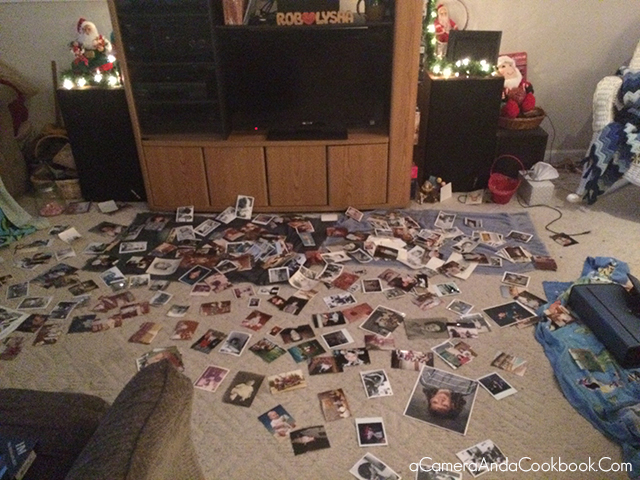 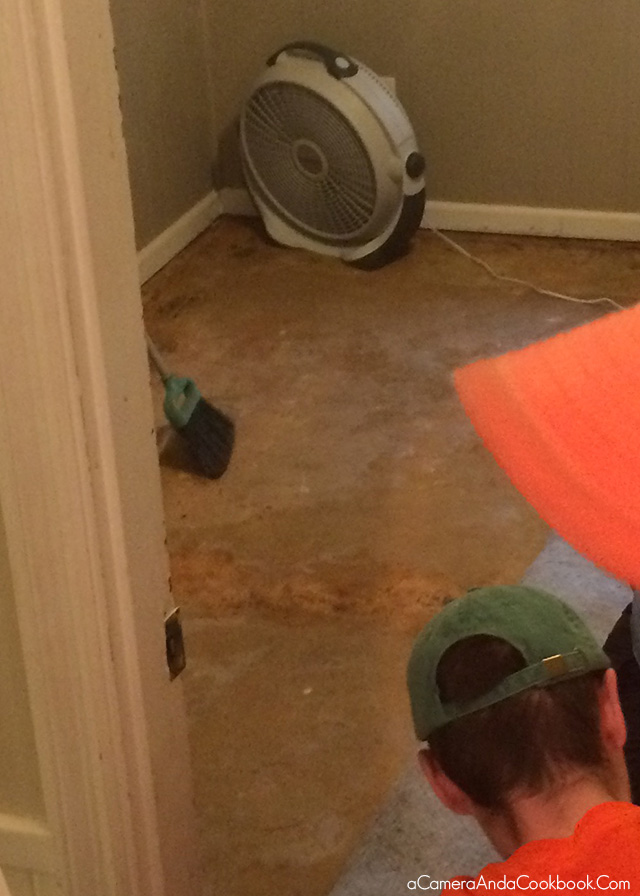 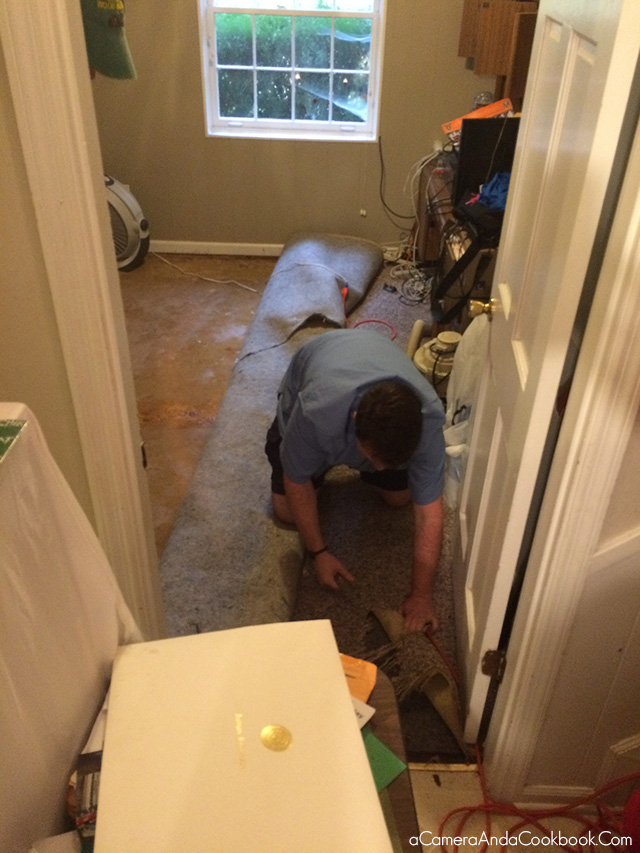 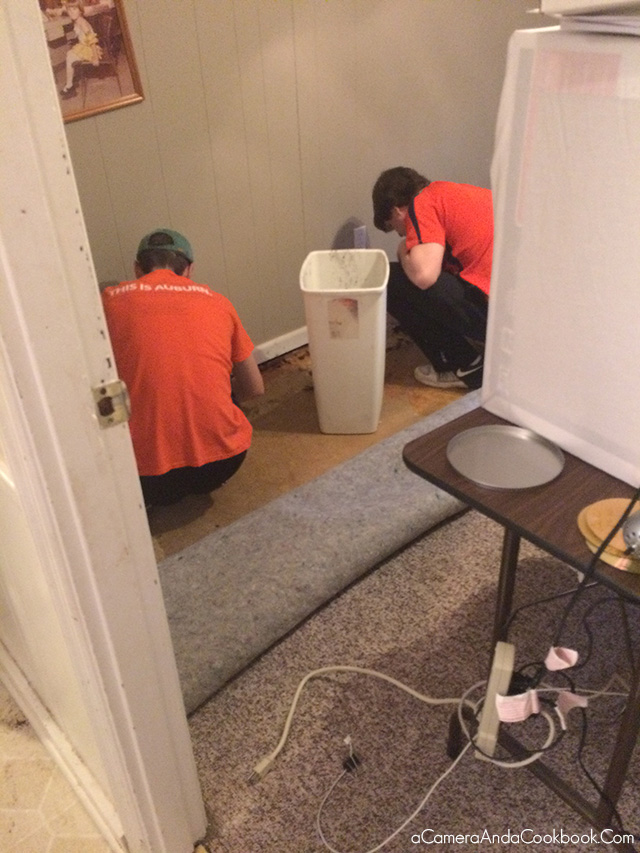 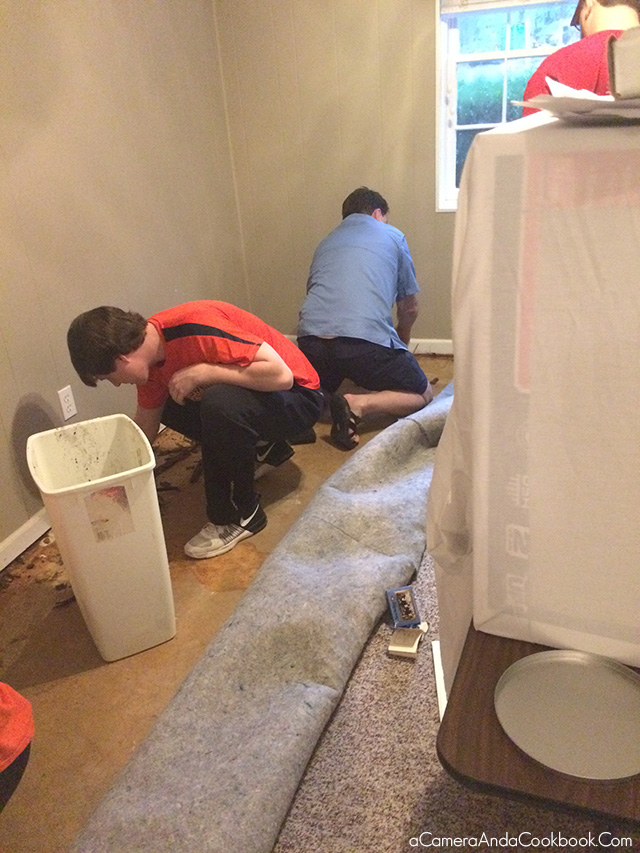 I need to get some pics of it now… I’ll post those later.

2 thoughts on “A Soggy Christmas Eve”