Rob and I went to the Men’s Basketball game. Fun game! 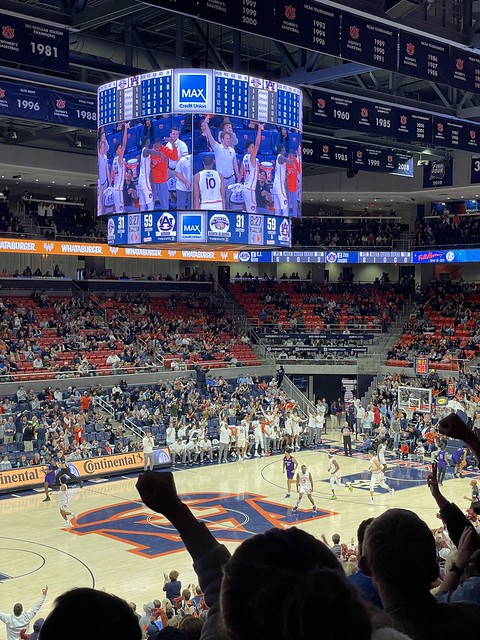 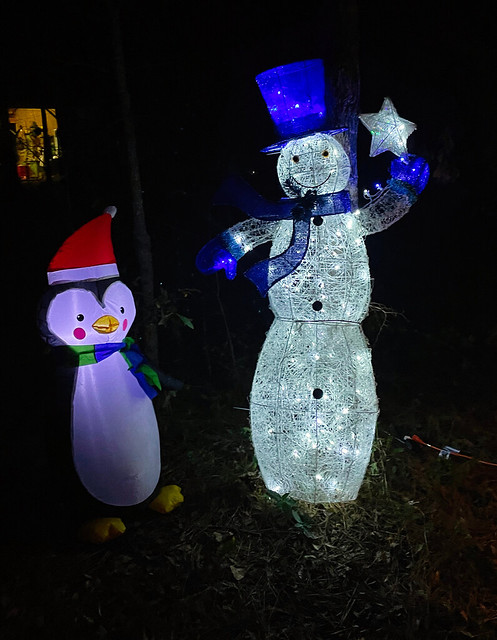 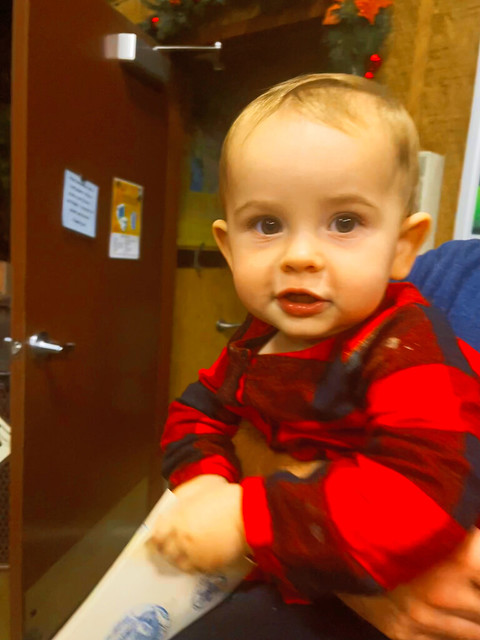 Sunday the 19th, we went and saw Voctave in concert at our church. If you ever have the opportunity see them, I highly recommend it! They’ve performed at our church 3 times and we’ve been seen them all three times! 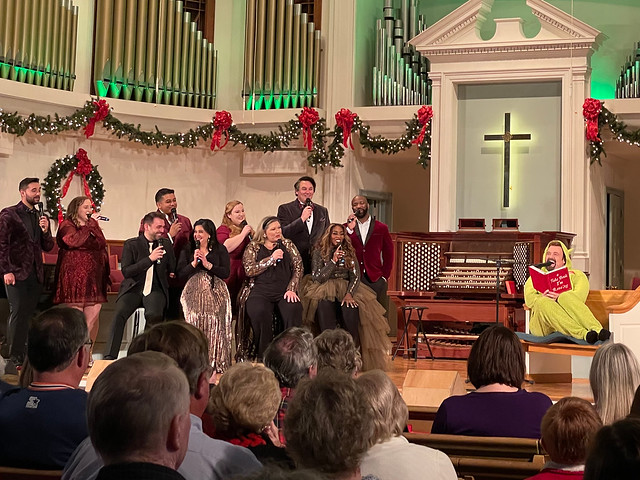 This time of year we always have pine straw that falls from the huge pine tree in our front year, so that means raking at least once. Here’s Kayleigh after Alex laid her down on top of the pile we made. 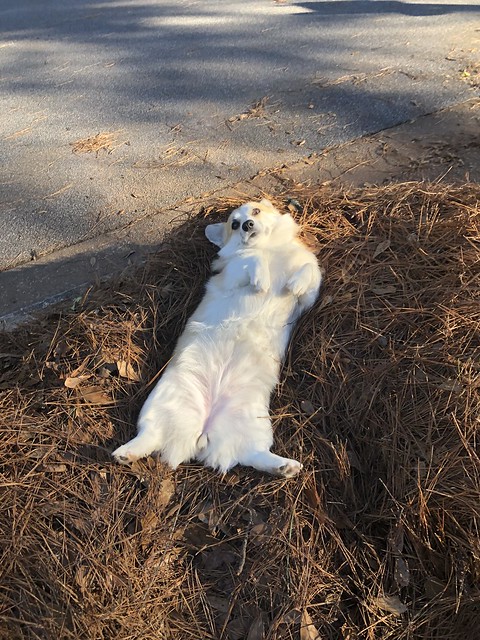 My sister and mom sent a box of gifts for me as well as another box of homemade goodies for the fam. 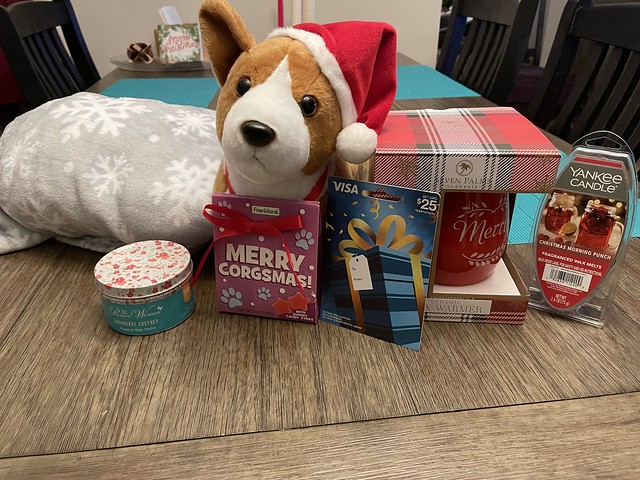 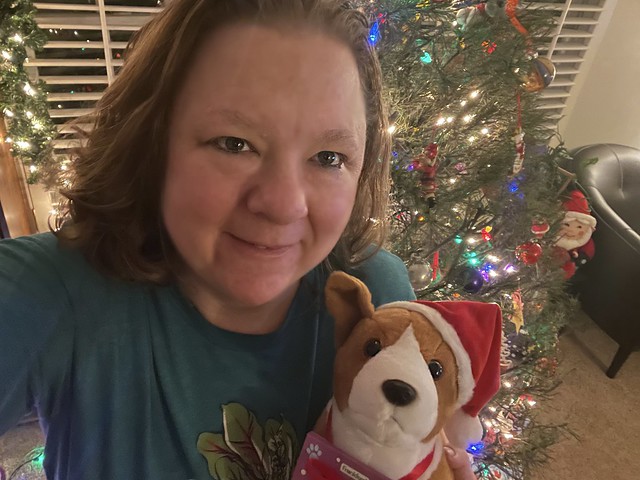 Our plans changed right before Christmas, which you can read about that here: The Cruise That Never Happened

I’m doing a separate post for Christmas Weekend so look for that soon.

Rob and Alex taught me how to play Texas Holdem’. I did pretty well! 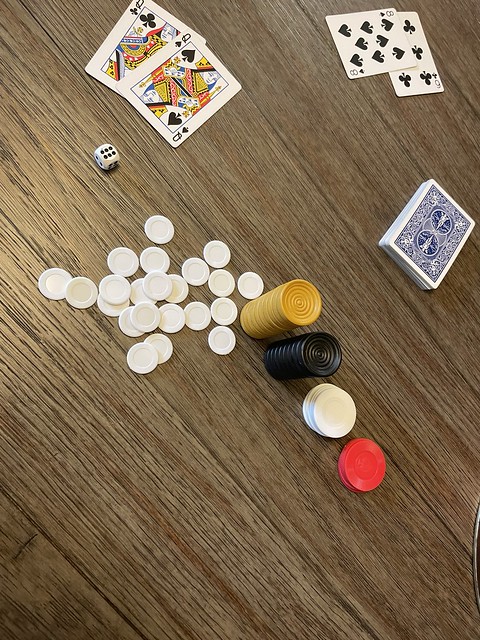 Drew adopted a new dog. He and Caitlyn named him Bigsby after Tank Bigsby, one of Auburn’s Football players 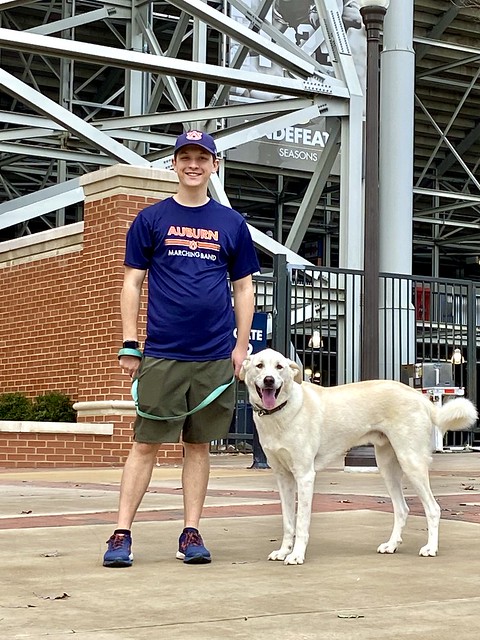 They came over on New Year’s eve and we were surprised to see this big dog in his car. Bigsby (who’s name was Ragnar) was a dog brought over from Afghanistan last year and had new owners here in town, but they just didn’t have the means to give him the best life. Drew was told Bigsby is part Lab and part Collie, but the tail, his size, and the fact he has 6 claws (Polydactyly) lend us to believe he has Great Pyrenees in him too. They just sent in a test to find out how much of each breed he has in him to help them understand him better. 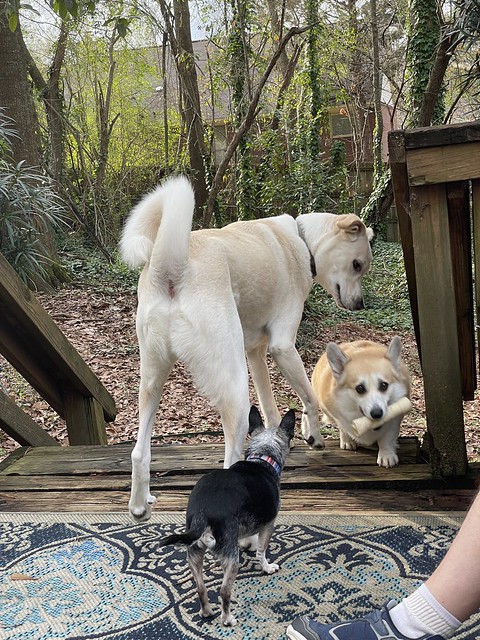 I was the only one without a dog on the walk that afternoon. 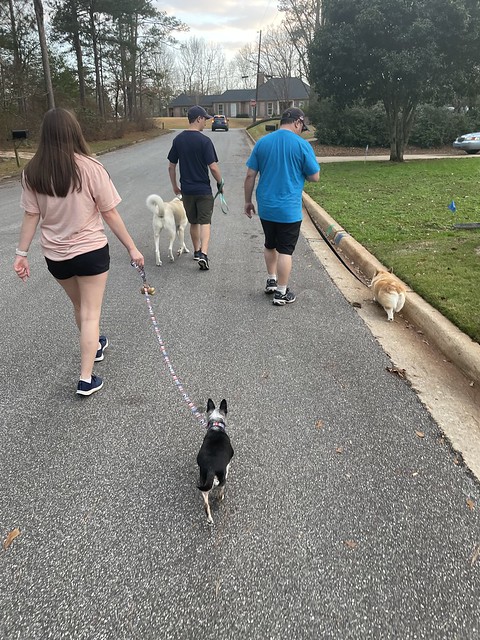 On New Year’s Day, Drew, Caitlyn, and Bigsby came over that morning so we could load up and go hiking.