It started off great. Alex and Rob got back on Monday from the ski trip in Gatlinburg. We knew going in this was a risky trip and many folks would come back and end up sick. On Tuesday we got report of a few of the boys testing positive for COVID. On Wednesday, Rob was feeling like he had a cold. We had a funeral to go that day. We kept our distance and wore our masks. It was outside so that made us feel more comfortable with not getting anyone else sick. Rob was able to get over to the doctor for a test later that day and the next day he found out he had it.

I wasn’t really having any of cold symptoms, but my normal body aches (Fibromyalgia) were 10xs worse, so I stayed home the rest of the week too. I tried to get a test on Friday, but I think my doc’s office is completely overwhelmed.

Anyway, so that sums up our week. Luckily Alex seems find even though he was on the ski trip too.

Other than all that I got my first Thrive Market order. I’ve seen several YouTubers talking about it and since we don’t have a ‘healthy’ grocery store near us like a Trader Joes, or Sprouts, I thought I’d give it a try. This is what I ordered: 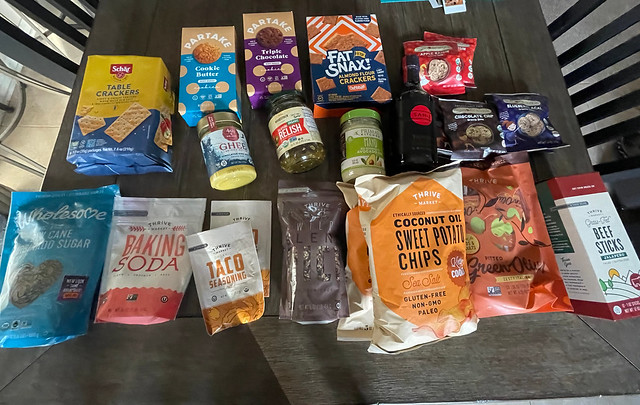 If you use this link, for your first order you’ll get 40% off. I haven’t decided if I’m keeping the membership after my 30 day trial period. Still trying everything, which so far has been great.

Saturday was a big basketball game here in Auburn. Drew and Alex went to the game. Rob would have been there as well, but COVID. This win put us #1 in the polls. So exciting!! 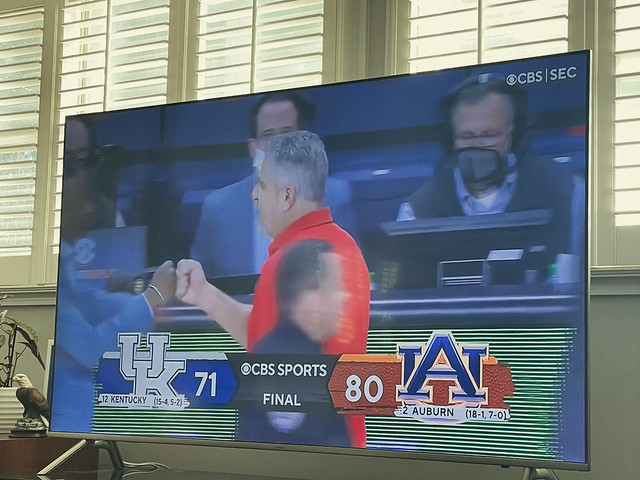 Got word that the Erasure concert I got tickets from Rob for Christmas has been ‘postponed’ for some reason. We were supposed to go in early February. This was my favorite group in high school and college and while I haven’t listened to them much since, I have been listening to them lately and still really like them. Hope they are able to reschedule. 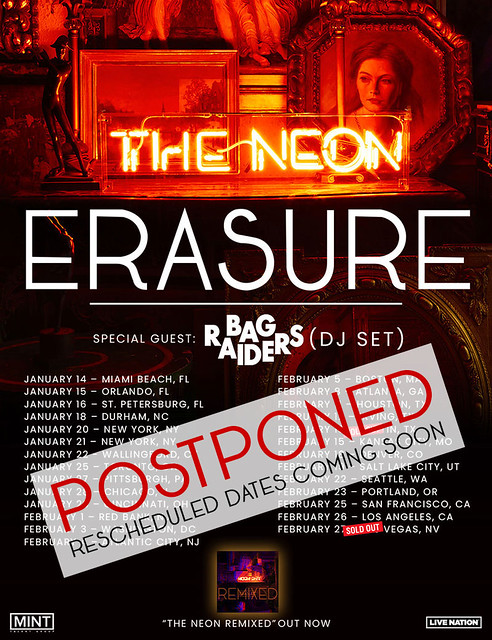 Drew came over with the dogs for a bit one night. He had to go work at the radio station, while the dogs stayed with me. At one point Bigsby decided to take over the small bed where Buster usually sleeps. I love this picture because Buster’s like, “Well ok. What am I supposed to do now?” 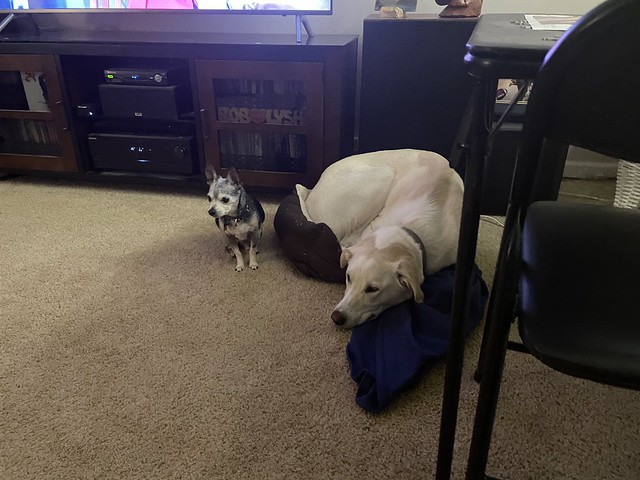