Last week we started the week off with Alex’s 18th birthday. He wanted to go to Mikata, which is a Japanese Hibachi Steakhouse. Drew joined us of course. Drew’s girlfriend Caitlyn was on a work trip in Virginia.

Anyway, we all enjoyed steak, chicken, and shrimp with fried rice and veggies. So good. Then, we went home for cake, ice cream, and presents. I know Alex isn’t looking at the camera here. He’s actually looking at Drew for some reason, but I love his smile and the way Kayleigh’s tongue is out. 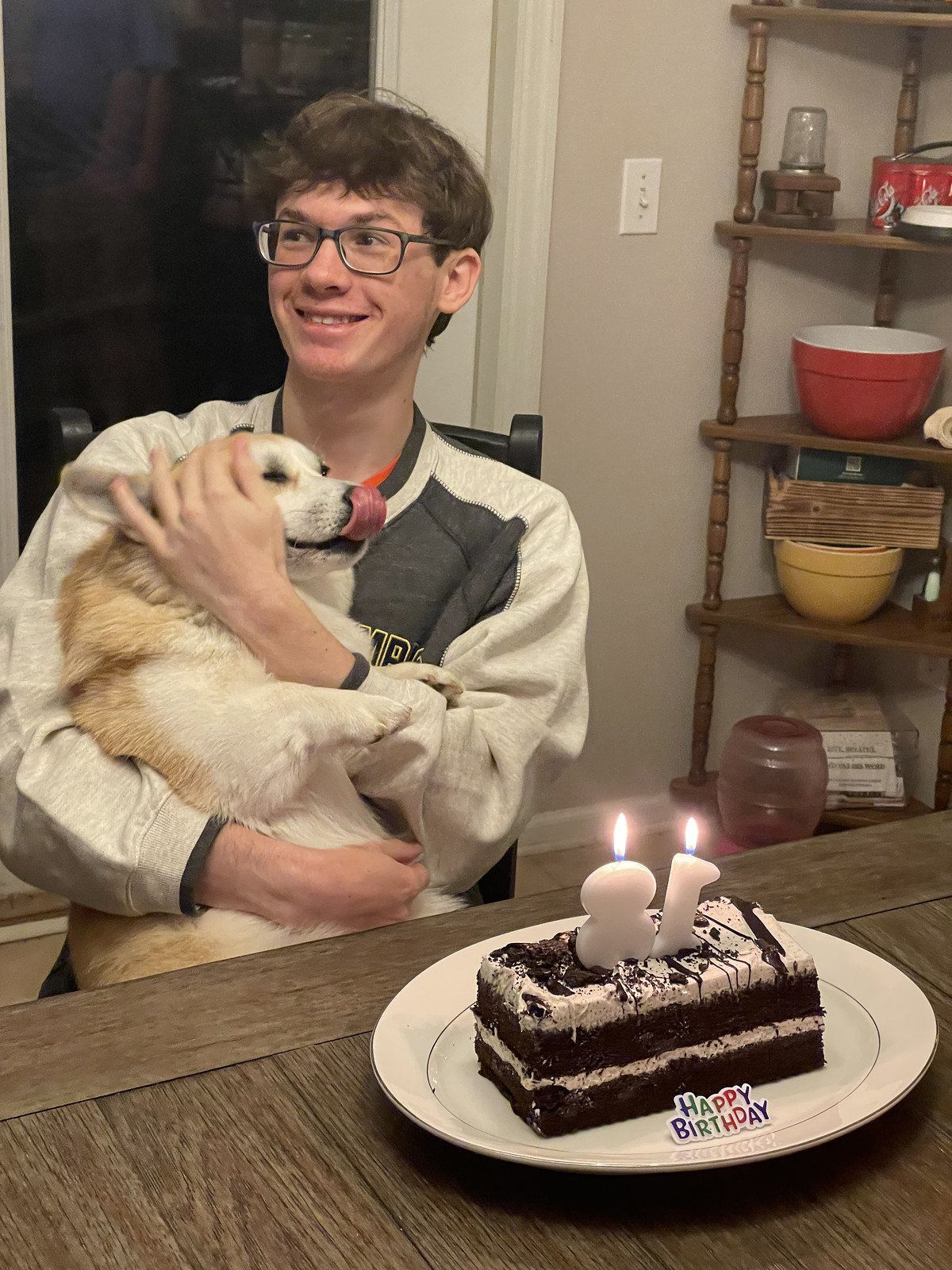 One of the gifts we got for him was a Cameo from our friend, Matt, who is the Braves Organist. You can watch it here >>> Cameo Video by the Braves Organist It’s a mashup of show theme songs from Alex’s life. Do you recognize any of the songs? Such a great idea that Drew came up with.

After Alex opened his gifts and watched the video, we pulled up the new app Drew introduced us to called Wombo. Basically you put a head shot of someone and pick a song and then it renders a video of that person singing. It is hilarious. Lots of laughs.

Caitlyn on her work trip…looking so cute. 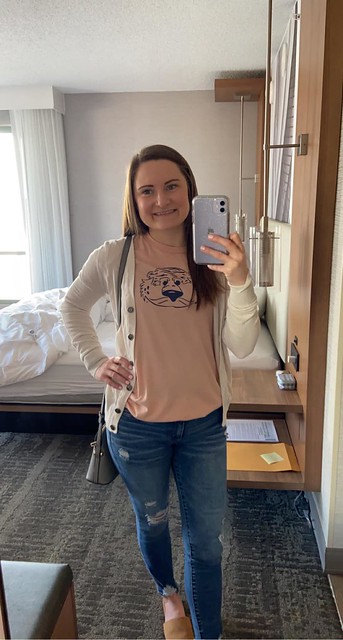 Another pic from Caitlyn’s trip. This is King Neptune Statue at Virginia Beach, Virginia 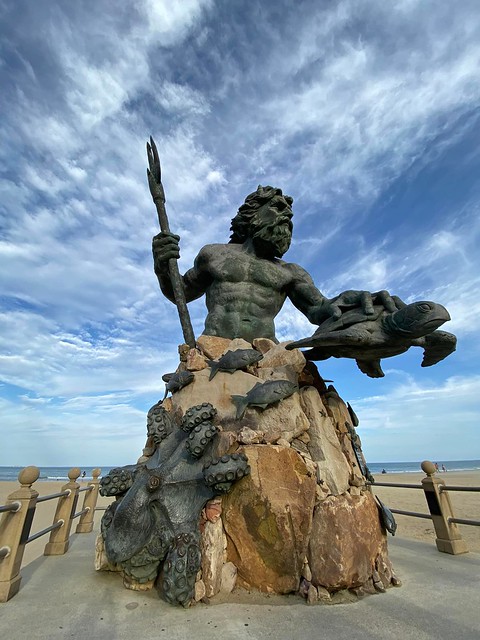 On one of my campus walks, I actually needed to pick up some meds from the pharmacy building. These tulips had recently been added and they were just too pretty not to stop. 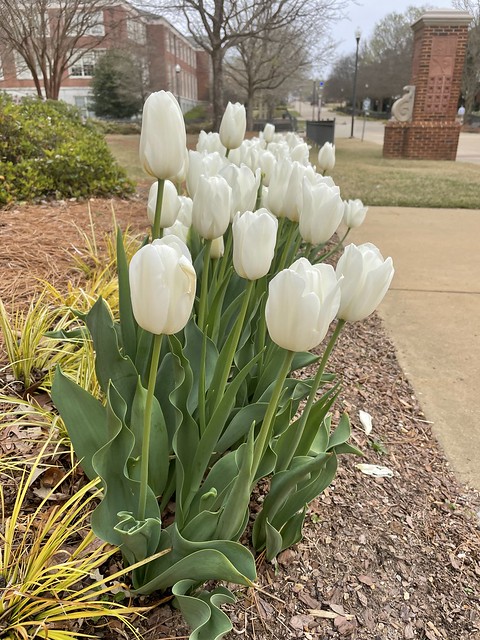 Saturday Rob and I went over to his mom’s and step dad’s to talk more cruise details. We walked out to the pasture and the cows came to say hi. 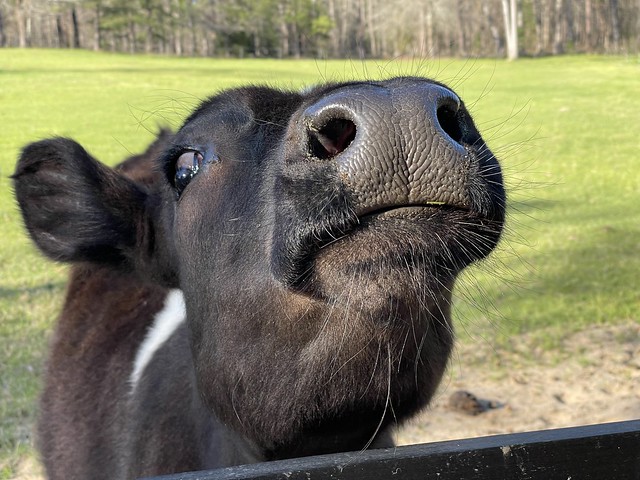 The horses are always so beautiful. 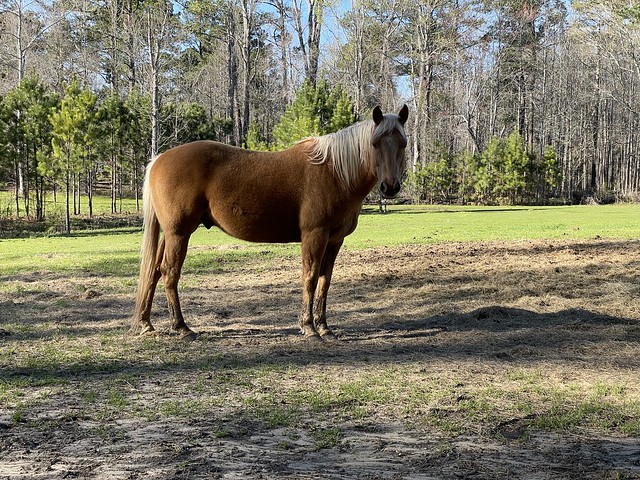 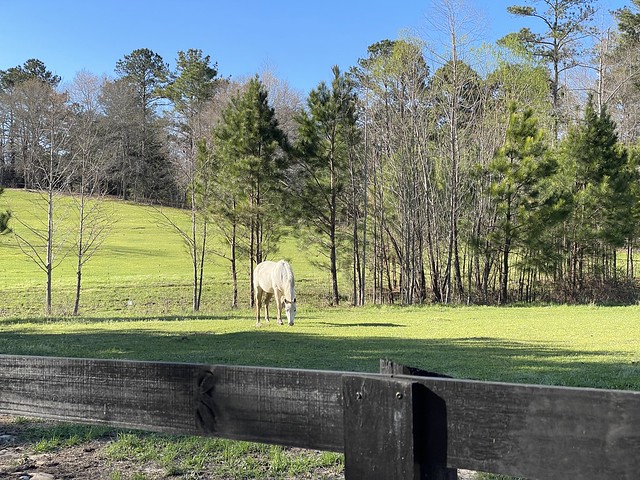