Drew and the AHS JV soccer team were in a tournament back in April. He went up with the team. Rob and I went up Friday night to watch the 2 games. Drove back to our friends’ lake house in Dadeville, then served at Emmaus Saturday morning and headed back up to Birmingham after that. Alex was with Rob’s mom while we did all this.

Friday night, Rob and I were able to enjoy a nice dinner just the two of us in between soccer games. We had a recommendation to go to Billy’s Bar & Grill. We got a trio appetizer that included their fried olives. Loved ’em! The menu describes them as, “A scratch-made favorite. Black olives pieces with cheese, seasoned, battered, & fried, served with a side of buttermilk ranch.” For our main course, I had the fish tacos and Rob had the rib-eye. Both great quality food. Too bad we were sitting very close the bar where the Birmingham Ski Club was meeting, most of which were rude and too drunk to care that their butts were in our faces. Other than that and all the noise they were creating, it was a nice date.

Saturday in between games, we went over to the Scout Store at Liberty Park. Very cool to see the Eagle Scout tribute wall and find Drew’s Scoutmaster on there. 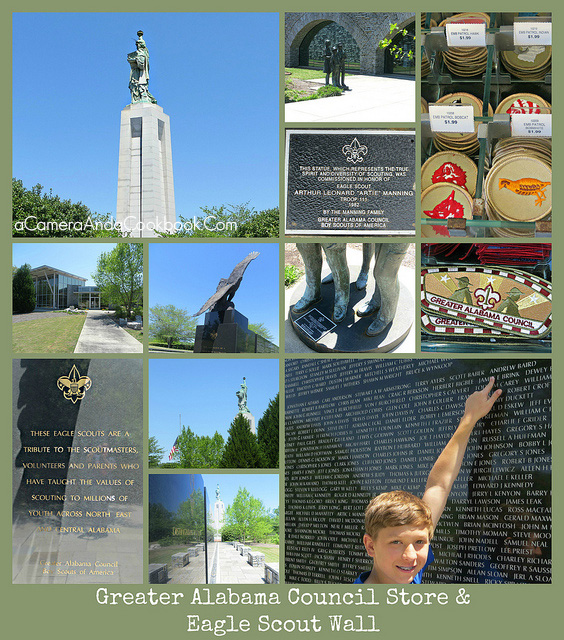 After that we raced Drew to Subway for lunch and then back to the fields, dropped him off, and went on another little date, just the 2 of us. We went to Johnny Ray’s BBQ with a Yogurt Your Way inside the restaurant. Although, you have to pay for that separately, it offers a fairly inexpensive dessert option. I highly recommend this location as the staff, which all appeared to be high school aged kids, were super nice and seem to genuinely care about their customers.

We kept passing by this old Pump Station. Had to get a few shots from the road. 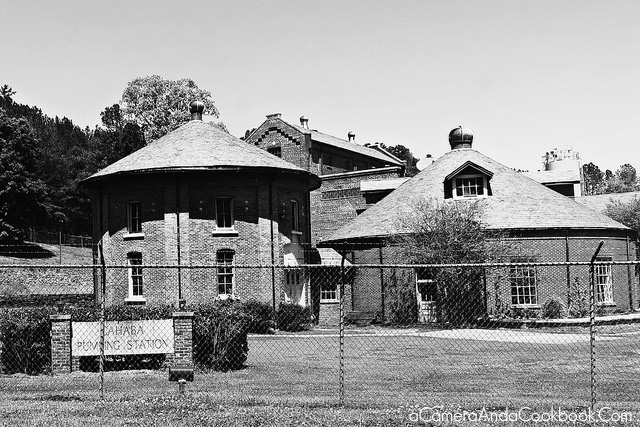 Drew’s soccer team ended up making it to the semi-final game where they lost in a shootout after 8 or 9 PK’s. Hard way to lose! 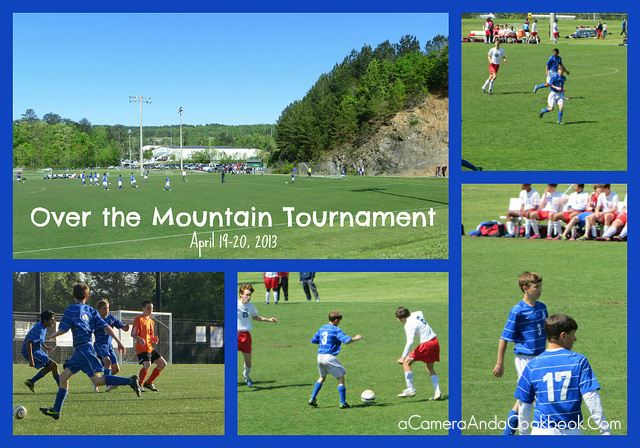