Starting right after Thanksgiving, I really enjoy watching Christmas Movies. Thought I would share them with you along with great quotes from each movie. 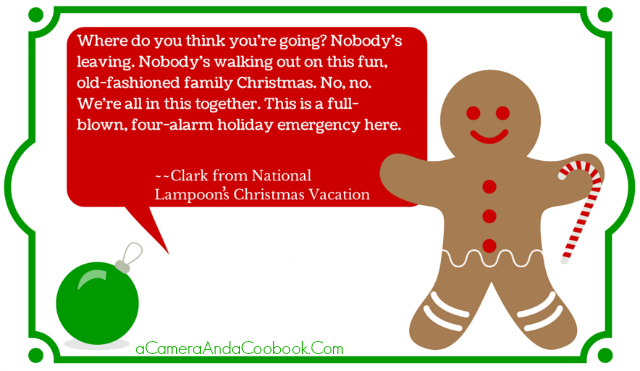 10. Jack Frost (1998)
This heart-warming movie with Michael Keaton and Kelly Preston is one that you just can’t go wrong with. 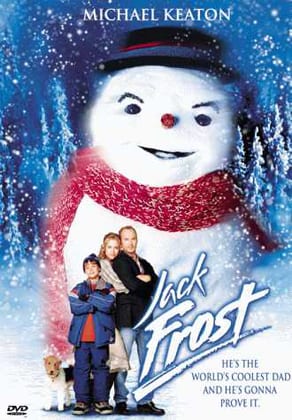 Favorite Quote
Jack: My balls are freezin’! I never thought I’d say THAT with a smile on my face.

9. Deck the Halls (2006)
I was really excited when this movie came out because Ferris Bueller

(my fav movie) aka Matthew Broderick is in the movie as Steve Finch along side Danny Devito. Devito, who plays Buddy Hall, moves in across the street from Finch and causes quite a hoopla. Funny! 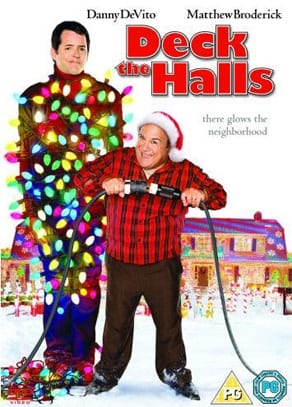 8. Surviving Christmas (2004)
Ben Affleck enthusiasm and love for Christmas just reminds me of how my Granddad adored this time of year. Although Granddad wasn’t quite as over the top as Ben’s character, Drew is in this hilarious movie. 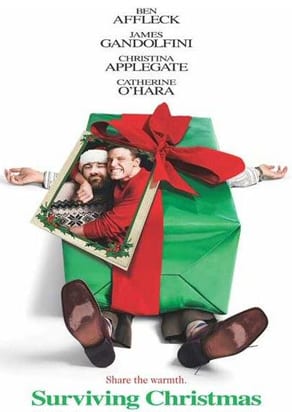 7. Christmas with the Kranks (2004)
There’s something about the Kranks and I think it’s the fact that it’s since they have no kids at home they decide to have a year of no lights, no tree, no presents, and just go on a cruise. 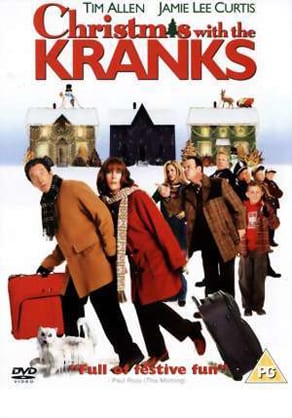 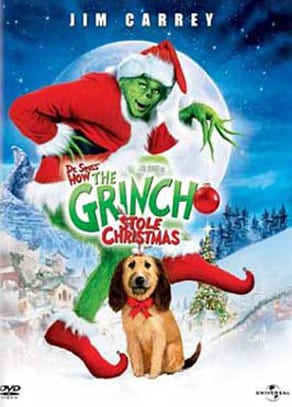 Favorite Quote
The Grinch: I’m all toasty inside. And I’m leaking.

5. The Santa Clause (1994)
Tim Allen is one of my favorite actors and this just awesome. The little boy is also great. The adventure that Tim goes on in being Santa is classic. 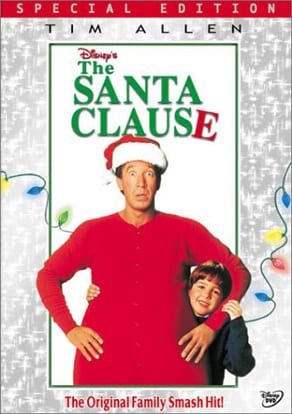 Favorite Quote
Mr. Whittle: I don’t know what’s happening to you. You’re starting to look like the Pillsbury Doughboy.

4. How the Grinch Stole Christmas (1966 animated)
This is just a great kid movie all around. 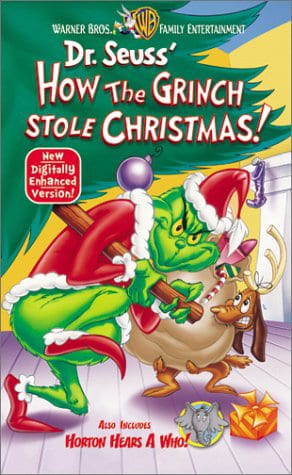 Favorite Quote
Grinch: All I need is a reindeer!
Narrator: The Grinch looked around, but since reindeer are scarce, there was none to be found. Did that stop the Grinch? Ha! He simply said:
Grinch: If I can’t *find* a reindeer, I’ll *make* one instead.
Narrator: So he took his dog Max, and he took some black thread, and he tied a big horn on the top of his head.

3.White Christmas (1954)
I watched this movie and absolutely adored it! I’m just mad I waited so long to watch it. Loved the dancing and singing. Just awesome! 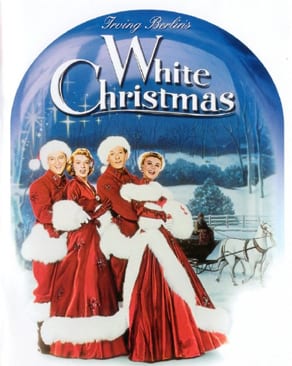 2. Polar Express (2004)
The year this movie came out I took Drew to see it. Just he and I. It was a really special Mom-son day. That Christmas Santa brought him the Polar Express book and a bell. 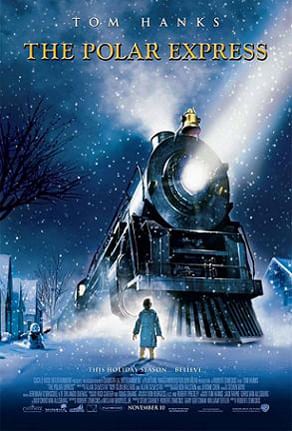 Favorite Quote
The Conductor: Seeing is believing, but sometimes the most real things in the world are the things we can’t see.

1. National Lampoon’s Christmas Vacation (1989)
This is one of the rare movies that I could watch over and over. 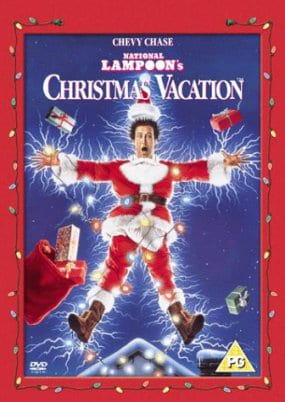 This movie is FULL of great quotes, but one that always comes to mind when I think of this movie is:
Ellen: “Audrey’s frozen from the waste down.”
Clark: “Ah, it’s all part of the experience honey.”

So what did I leave out of my top 10? What are your favorites?

Other favorites
Fred Claus (2007)
I had originally had this movie in my top 10, but it got bumped out by another movie. 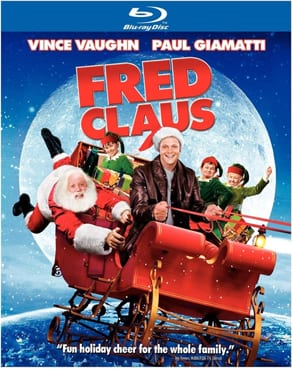 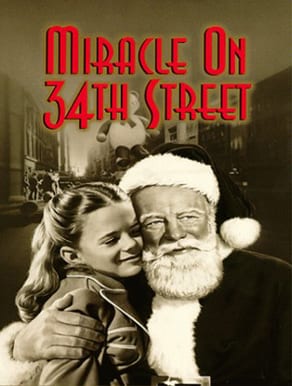 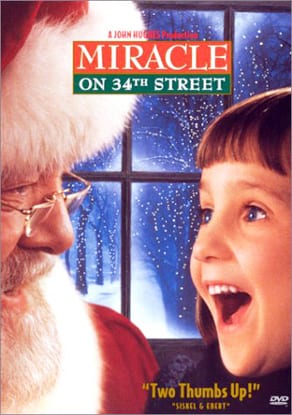 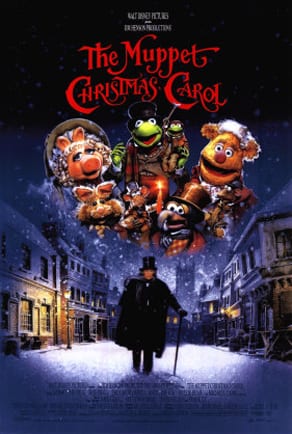 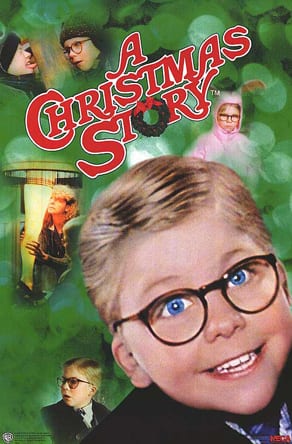 Favorite Quote
Ralphie: Oooh fuuudge!
Ralphie as Adult: [narrating] Only I didn’t say “Fudge.” I said THE word, the big one, the queen-mother of dirty words, the “F-dash-dash-dash” word!

Worst Christmas Movie Ever
The Nightmare Before Christmas (1993) 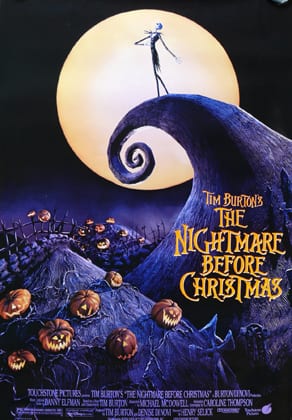 Some other Christmas Movies
Elf (2003)