If you’re an American, then it’s highly likely that you’re the descendent of people who decided to move. They may have been in Europe, Asia, or elsewhere originally, but they decided to pack up their bags and head to a new country. While people move less than they did in the past, the truth is that it’s arguably easier today than it’s ever been. With remote jobs, cars, and the internet allowing people to keep in touch with friends, there are many advantages to moving today that people in the past didn’t have.

Still, it’s not as if you can just pack a bag and move. In this post, we’re going to run through some useful tips that’ll help to make the cross country move a little easier. 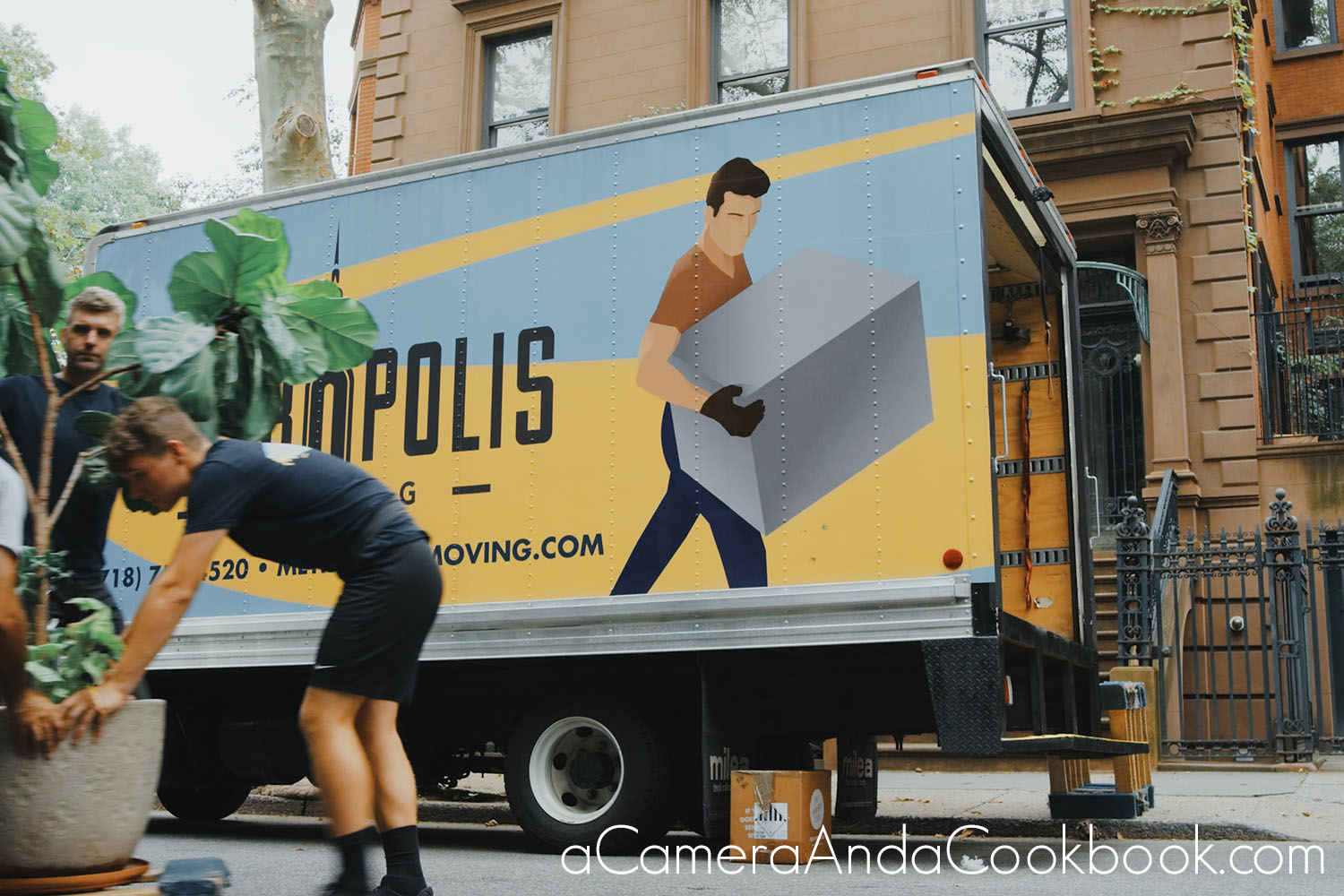 Where Will It Be?
First thing’s first: where are you going to move to? This decision will obviously be taken out of your hands if you’re moving for work purposes. But if you’re moving just for a fresh start, then you’ll have lots of options. The great thing about the U.S. is that you can find anything you’re looking for. One of the world’s best cities? New York. A relaxed, sunny state with beaches? Florida. The remote wilderness? Alaska. Look within and think about the kind of place you want to live.

Pre-Move Prep
Once you know where you’re moving to, you’ll need to do some preparation to ensure that the move is as fluid as can be. While moving without knowing all that much might sound like a fun adventure, in reality, it’ll be much better if you have as much information as possible. For instance, do you know what the cost of living is? What is the weather like year-round? What the best and worst things about living there are? The answers probably won’t put you off moving, but they’ll be good to know beforehand.

Moving Your Life
There’s no avoiding the fact that packing up your life and moving to a new state can be complicated. After all, you’ll likely be taking everything with you. So it’s important to have a plan of action so it’s as smooth as possible. One of the best ways to ease the process is to work with a company that offers cross country moving services. It can be complicated having to transport everything you own by yourself. If you hire a professional company to do the job for you, you’ll be able to move to your new place in a more stress-free way.

Settling In
Finally, remember that while your move to a new state might end up being positive, it’s unlikely that every element of it is fun and enjoyable. There could be a period where you experience being homesick or just generally believe that you’ve made the wrong decision. However, don’t read too much into these experiences. Everyone goes through them, and they’re only temporary. Once you’ve settled in and have make friends, you’ll know it was the right decision!