Last week was our coldest week so far this season. We survived and are thankful for a heated house!

PICS & GOINGS ON
I finished off this upgrade, I guess you could call it. These are Boy Scout popcorn tins that I have around the house that we use for little trashcans. I didn’t like the design on this one, so I painted it and put a ribbon with a chalkboard heart on it. We don’t really use the word rubbish around here, but I liked that word more than trash or garbage. 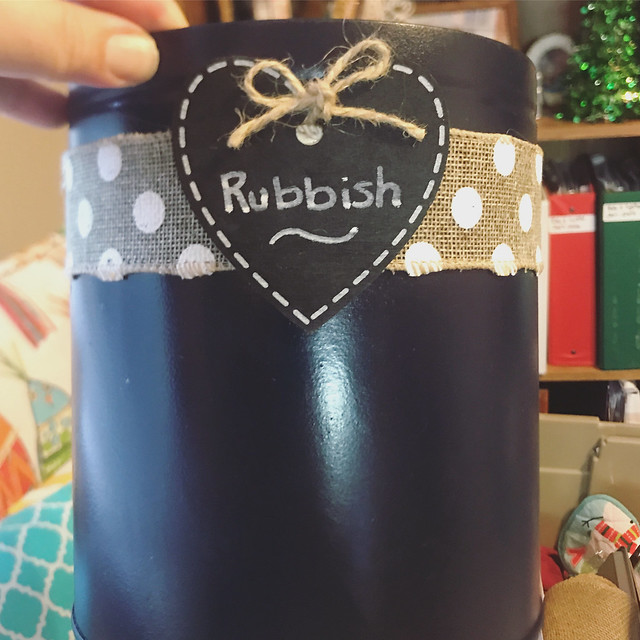 Tuesday was our coldest day yet. Lows in the 20’s. Highs in the 40’s. This is also the day we had to turn our heat off, because we had all our duct work replaced under the house. This is after the demolition. (Sorry for the terrible pic. My camera phone is dying.) 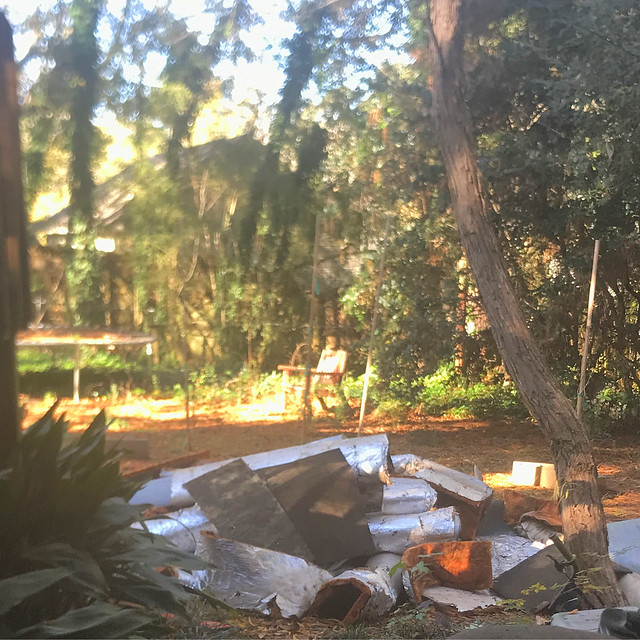 Wednesday Alex got out of school for a half day since his high school was going to be playing in Tuscaloosa at Bryant Denney Stadium for the State Championship game. Rob, Alex, Drew, and Caitlyn and I loaded the car and made the 2 and half hour drive there. We got there early so we could eat dinner. We ate at Buffalo Phils. It was alright. It ended up getting very crowded and I was just praying we get out of there without getting COVID. From there it was getting dark, but we had a little time to kill so we walked around our rival’s campus (University of Alabama). 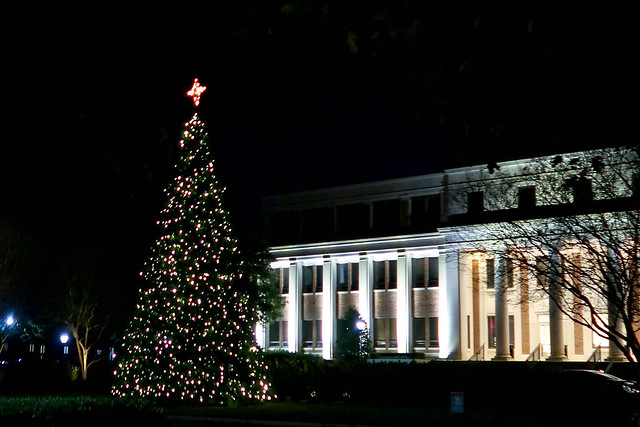 Then we got in the stadium and found a seat. Most people did a good job of distancing there, except the high school students. 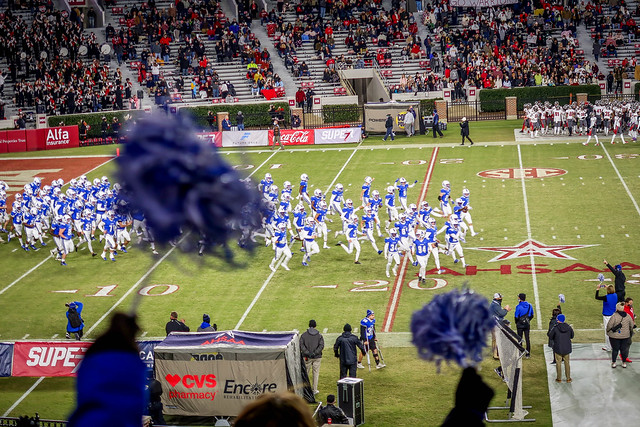 This was such a fun game until the last 2 minutes or so. I’m tearing up just writing this. We ended up losing in the craziest of ways. In fact it made Sports Center>>> SI Here’s some more info: al.com. I can’t bring myself to talk about the end of the game, because it was truly heartbreaking. I know it’s ‘just a game’ but man this one hurt.
Bad!
I’ll just say for AHS folks, it went down like the rest of 2020 has!
Terrible!
Unbelievable!
“Did THAT just happen?”
So many things could have been done so that Auburn High would have kept their lead…I think even our coach was celebrating just a little too soon.

Saturday Rob and his Step Dad went to the Auburn University game and had a good time despite the 4th quarter when AU decided to quit playing. 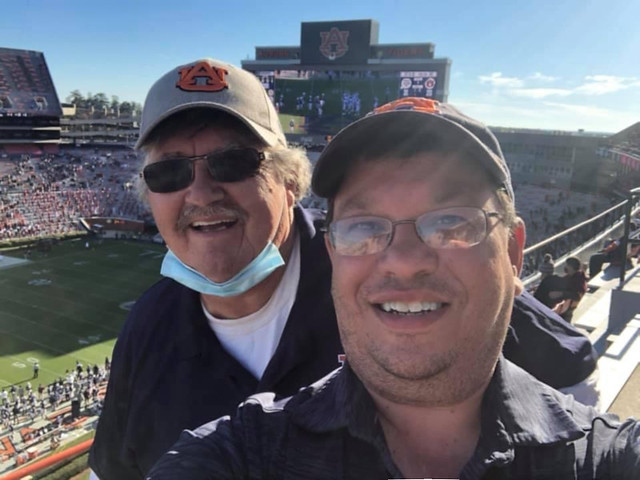 THOUGHTS
I don’t know. Last week was just a bummer in general. Rob’s hanging his head. He’s had a rough week with work and then the loss of Auburn High. He’s directly affected because he’s got 4 or 5 football players in his D group (disciple group) at church that meet every week. He has watched these boys grow up since 6th grade and shared so much time and now they are seniors. That was their last chance to wear that uniform as well as their last time to play football. As an adult its difficult to know what to say. They aren’t currently meeting, but he always texts them after he sees them play. He waited a bit and tried to send words of kindness.

I forgot to mention last week. A family in our Sunday School got COVID. 3 out of 4, but I’m happy to report they are over it and are back to regular life. Thankful for that!