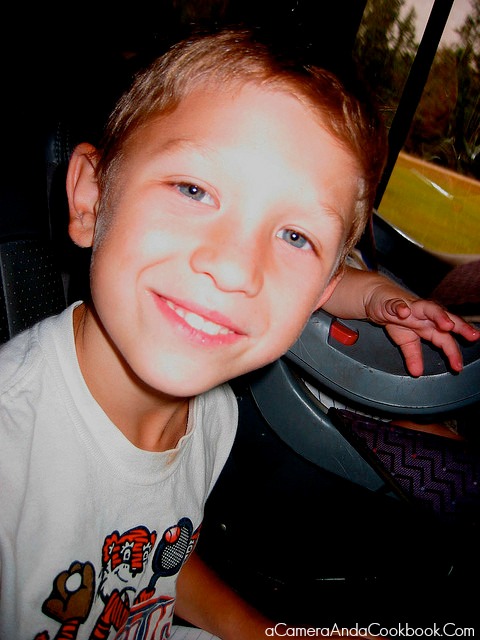 Alright, I’m going to try and get caught up with my cruise stories. 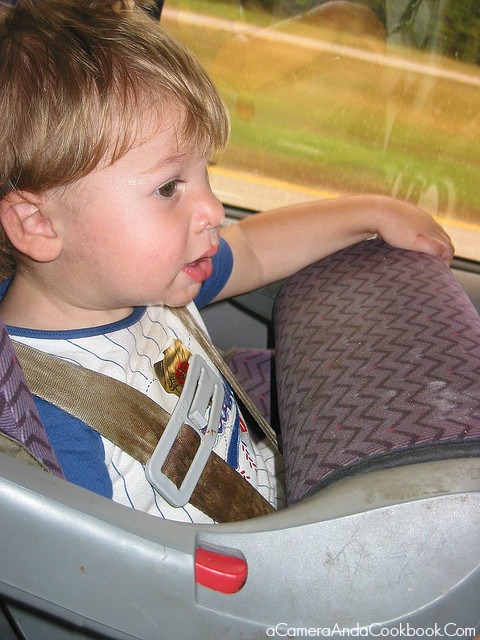 The first one consists of me, Drew, and Alex(the 3 of us) in the back seat of the Explorer. I was back there with them since Nick, Rob’s brother, was going with us. Both on the way to Tampa AND on the way back, my kids and I had some serious “bonding” time. If you’d like to call it that! 6-7 hours sitting hip to hip and hip to car seat is tedious, mind boggling, and priceless. Drew got all his make up work done, which was good. Alex screamed much of the way back. Now that wasn’t a constant scream this is silence……….SCREAM……..silence………AHHHHHHHH…….silence and the pattern continues. That is quite annoying! We try to keep his mind off the boredom, but that was very difficult! Alex annoyed Drew often so I had to sit in the middle most of them time. We did watch a movie on the way down by using my Power Book G4 as the DVD player (great little trick). Anyway, if you’ve ever thought you were annoyed by your children, you haven’t experienced the priceless affair until you’ve been stuck in the back seat with your 2 kids for 6+ hours. 🙂 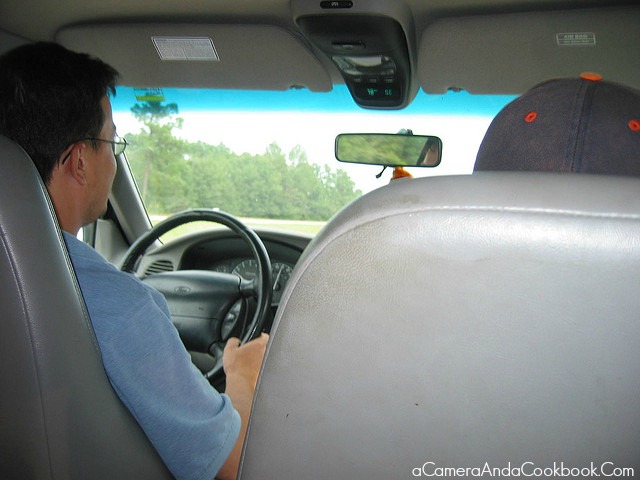 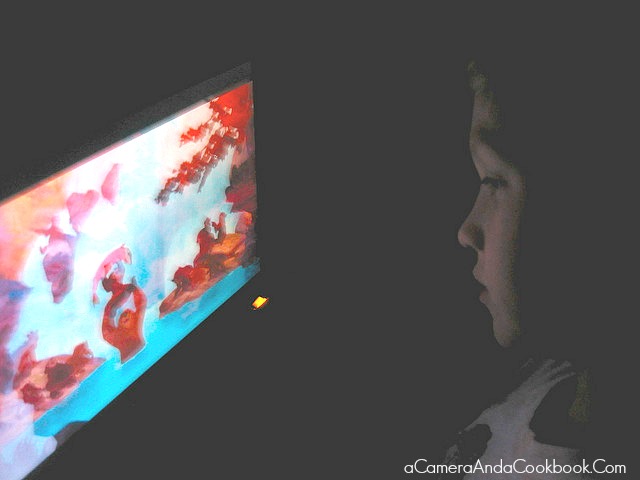