When my Dad found out he had ALS, he knew he wouldn’t be able to ride his bikes anymore. He told me in one of our conversations that he planned to give Drew his nice mountain bike and Alex could have the smaller bike. He explained that the bike Drew was getting was a really nice bike worth quite a bit of money and would cost quite a bit to keep up. 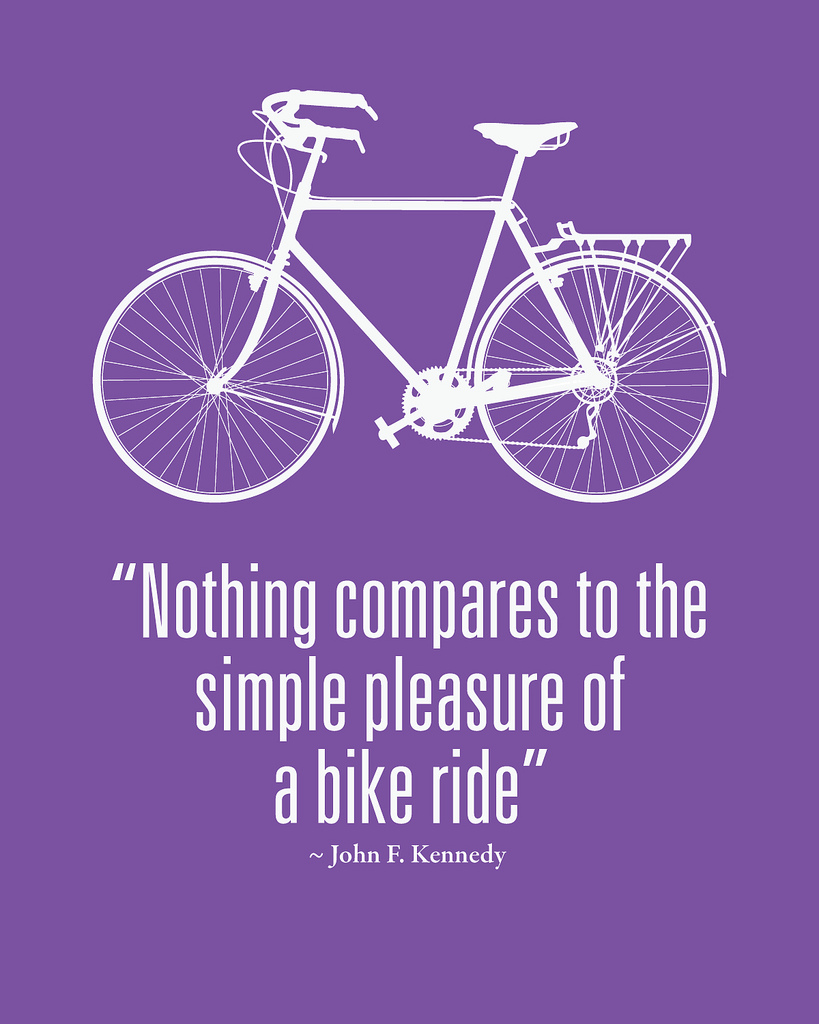 The bike has been in Drew’s room awaiting new tires and tune-up. We finally took it to a local bike shop this past week and had all that done, so that he could start riding it. The 2 pics to left are my Dad’s last bike ride in July 2013. You can see that the bike that my Dad was riding was the one Drew has now. The one Drew is riding on the left is the one that Dad gave to Alex. So thankful for Drew asking Dad to ride during our visit last summer even though he wore him a bit ragged. 😉 I know my Dad cherished that time and it’s a great memory for Drew. 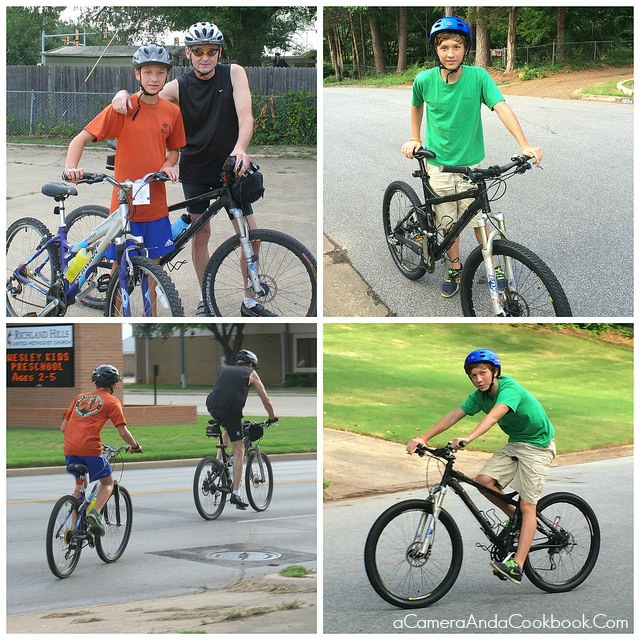