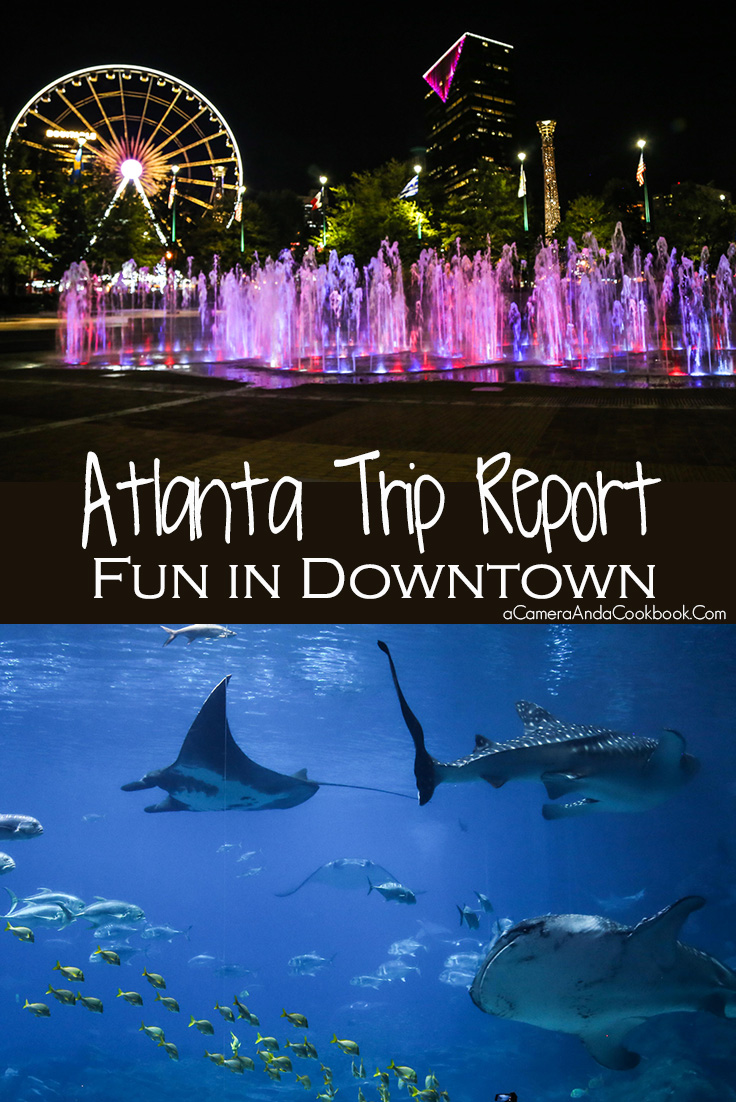 The Friday before the Auburn vs. Texas A&M game we drove to Atlanta to catch a plane to Houston, Texas. 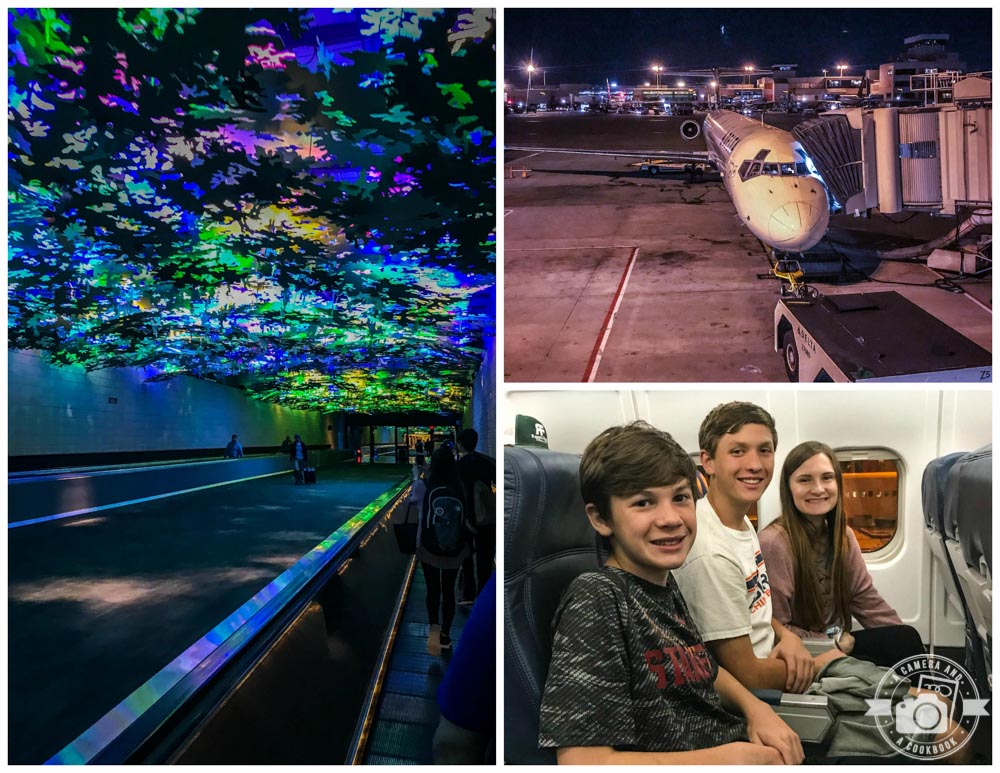 The next morning we got up early and headed from Hunstville, Tx where we stayed with Rob’s Dad and Step-Mom, and drove to College Station for the game and pre-game festivities. We were standing around waiting for the team to arrive for Tiger Walk. However, as we stood there we were told they weren’t doing a Tiger Walk. When the team arrived we figured out why. At Kyle Field the visiting team arrives in their buses and drive straight into the stadium, so just cheered them on as they drove by. Then, we left and walked around campus some more. 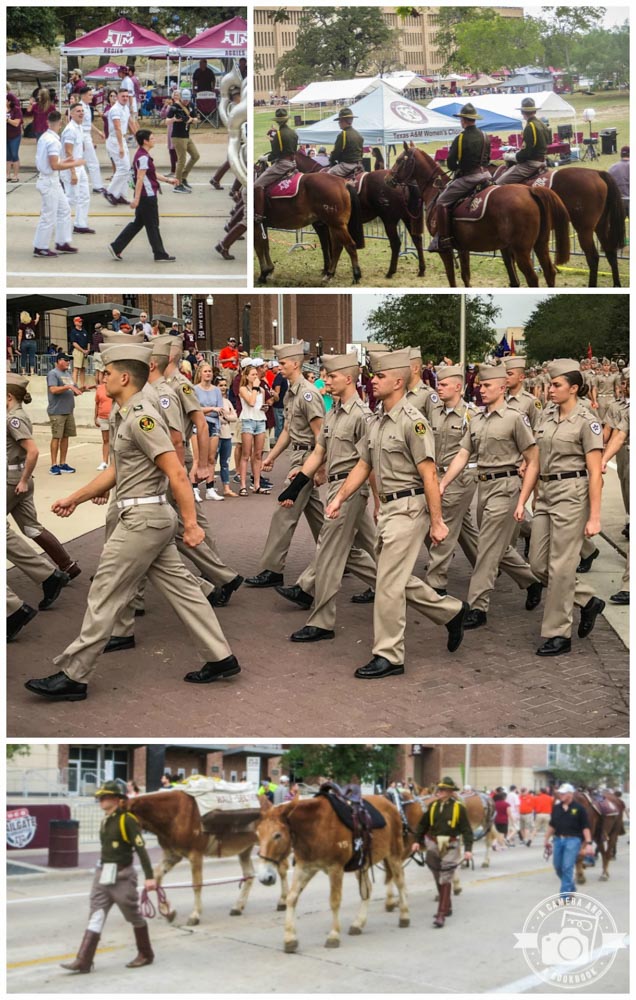 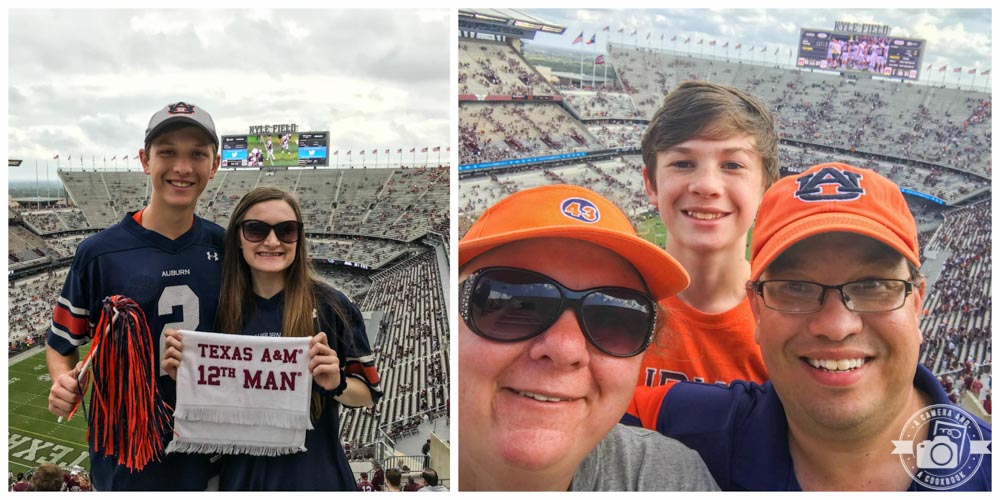 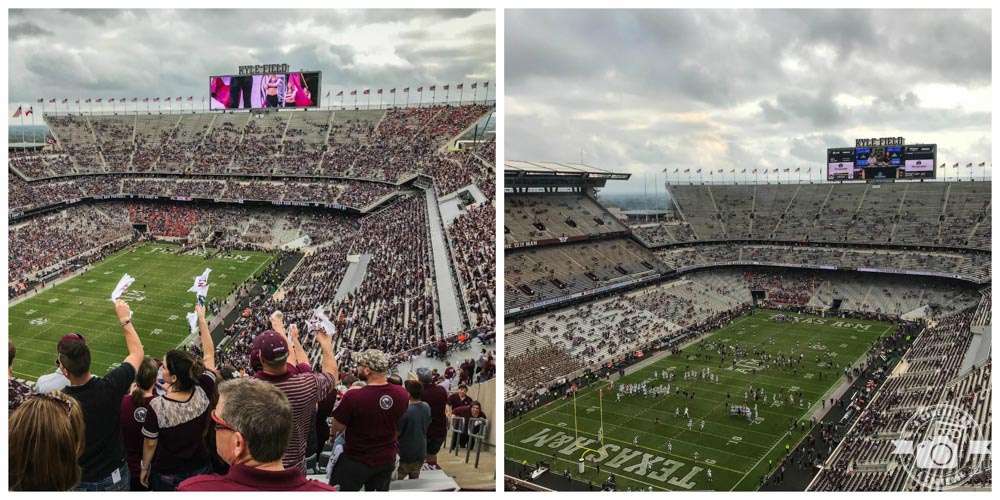 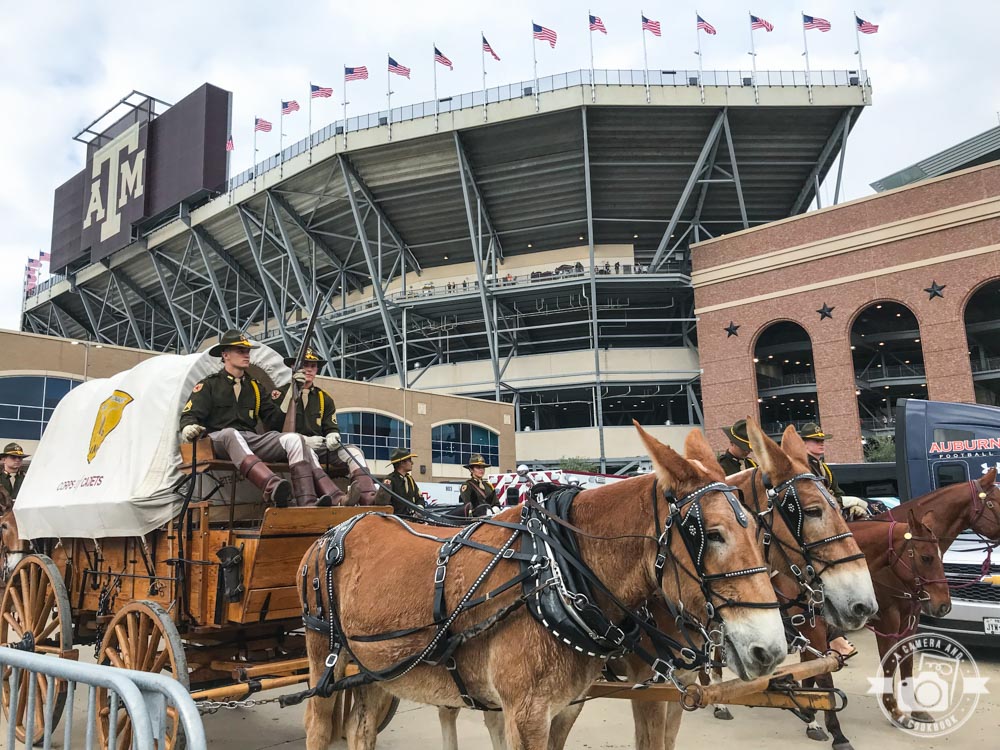 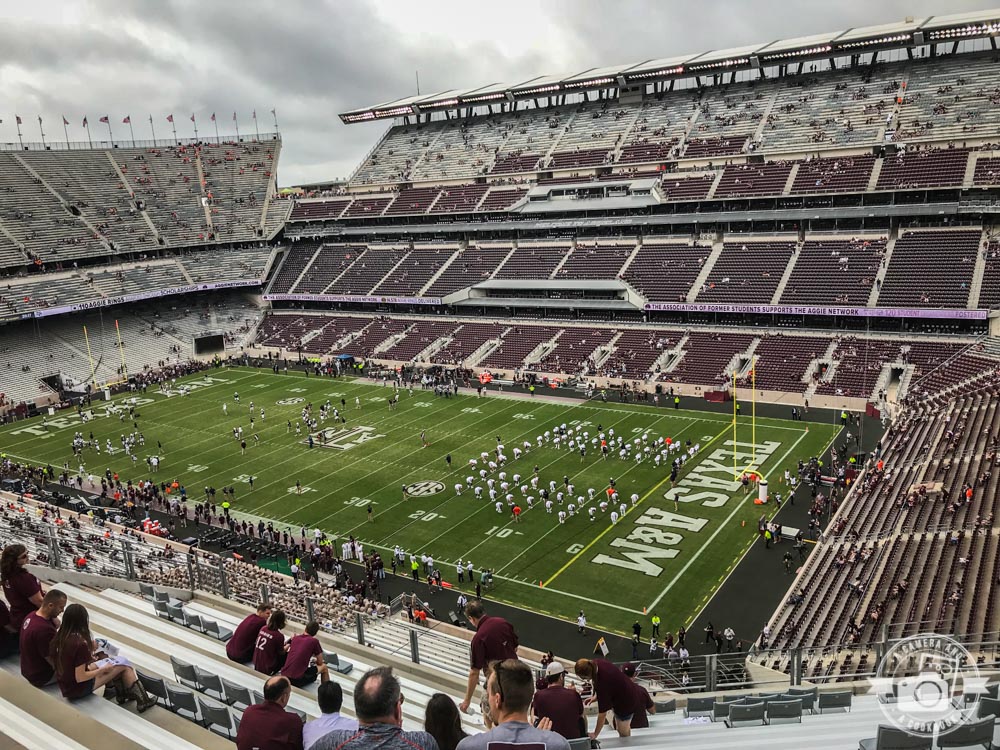 We enjoyed the game especially because we walked away victorious. Aggie fans are so nice. It’s quite an interesting campus with many interesting traditions. 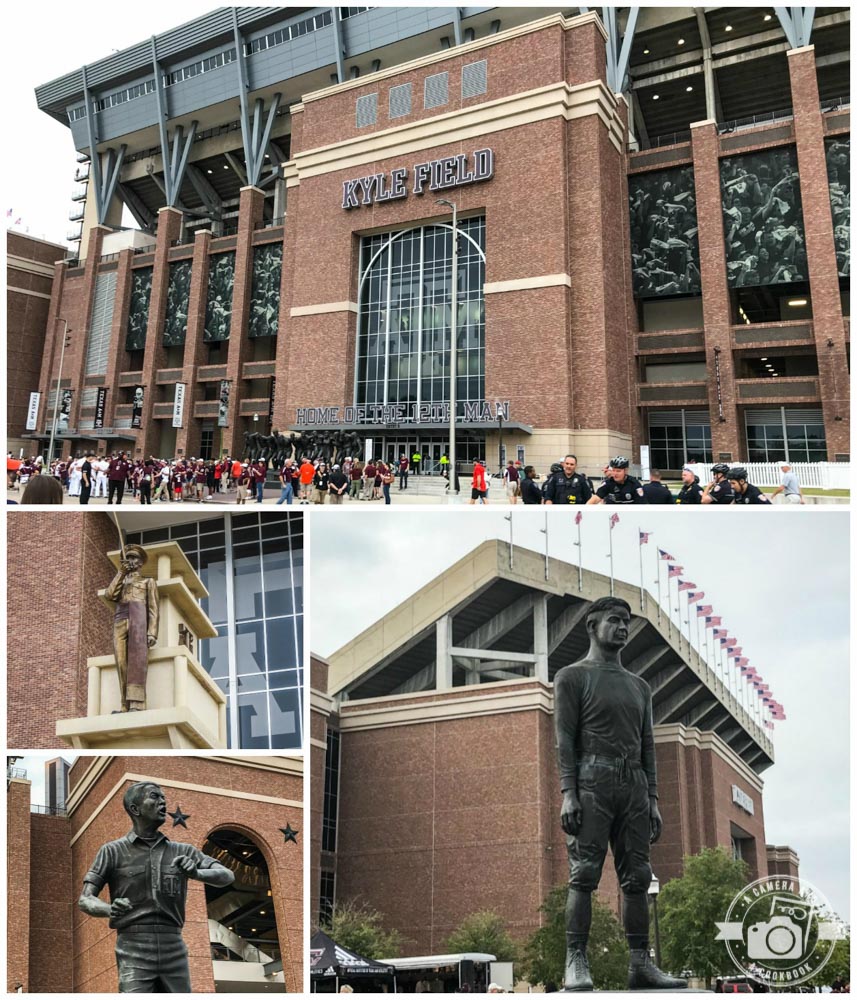 We left campus and headed for lunch because were all getting a little hangry. On our list of places to each was Torchy’s Tacos.
We had the Green Chile Queso and chips and various tacos. I loved the Baja shrimp and the Crossroads.

The neighborhood that Randy and Pam live in is right near the Sam Houston National Forest, so they have deer that roam the golf course and even the yards. 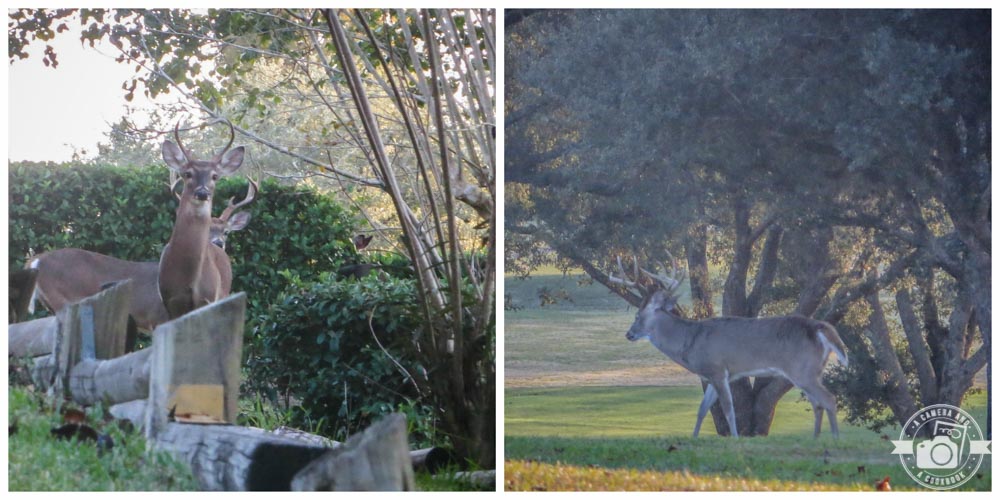 Sunday we went to church and then went to a local BBQ place called Bennie J’s Smoke Pit BBQ. It was good quality meat and sides. However, the BBQ sauce was very watered down and runny.

After lunch, we went home and changed clothes and went out for a bit of site-seeing. First stop, the Sam Houston statue can see from the interstate. While traveling down Interstate 45, you can’t miss this 67 foot towering statue of the first President of the Republic of Texas. 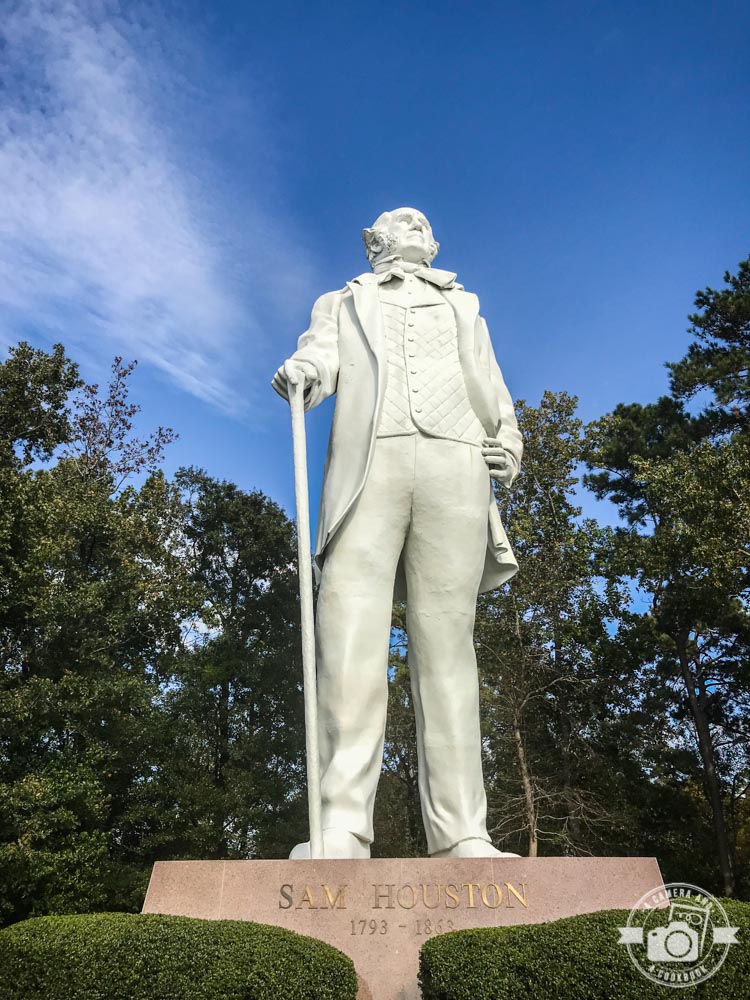 Captain Joe Byrd Cemetery aka Peckerwood Hill. This is the resting place of over 3,000 prisoners have been buried after they die either in prison or on death row that are not claimed by their families. 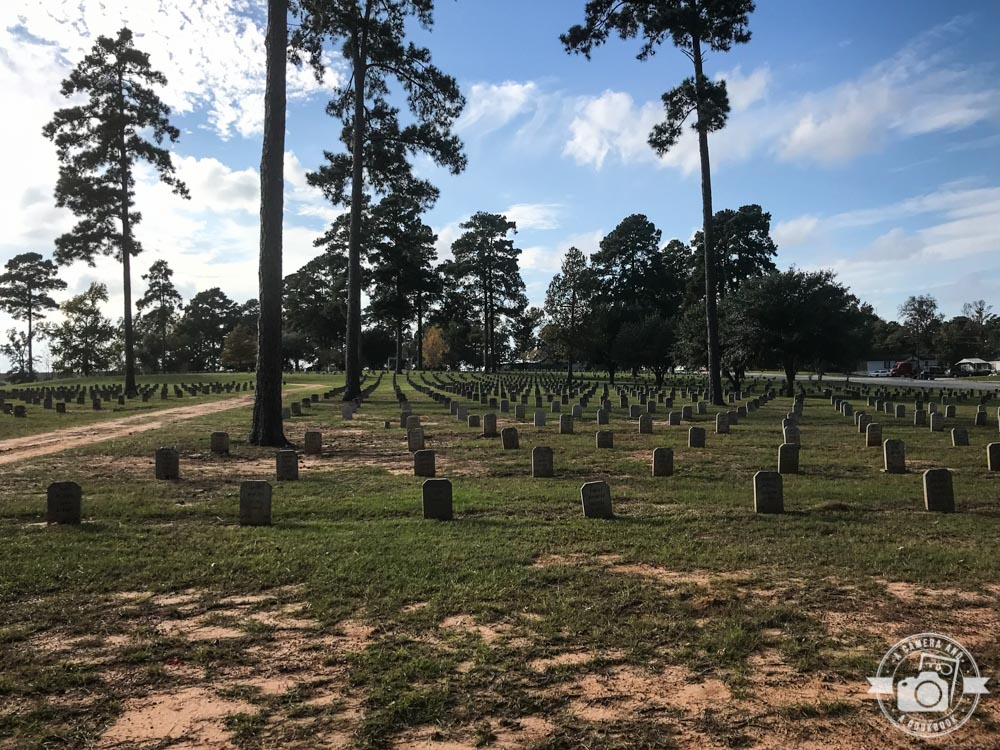 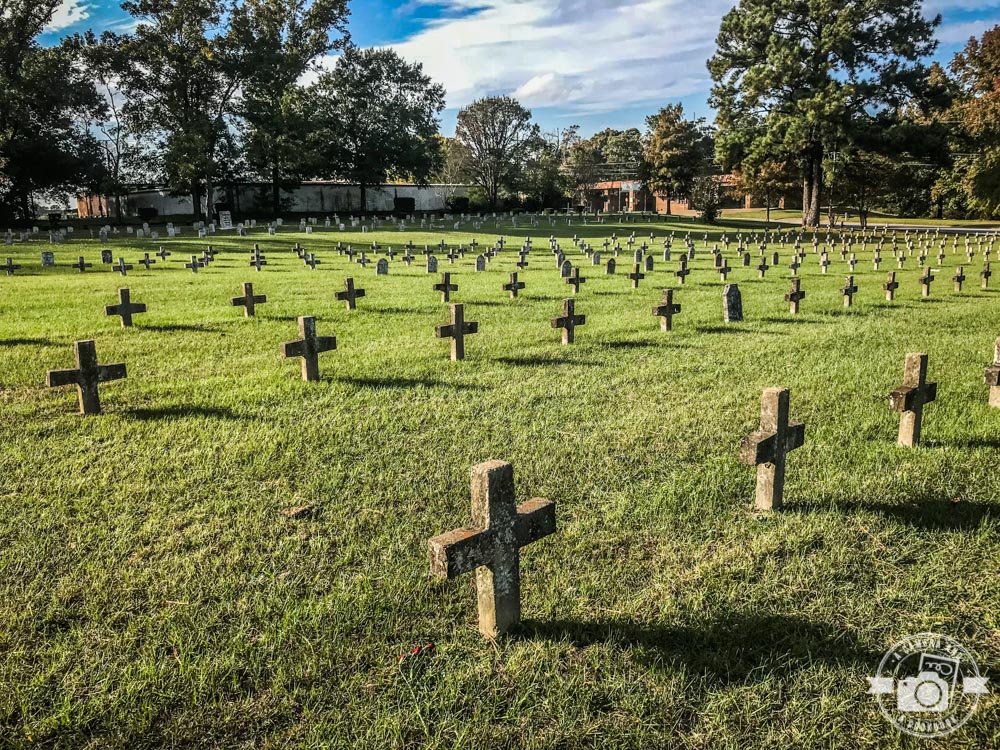 This place is fascinating. Since I’ve become obsessed with interesting cemeteries I plan to write another post about this. 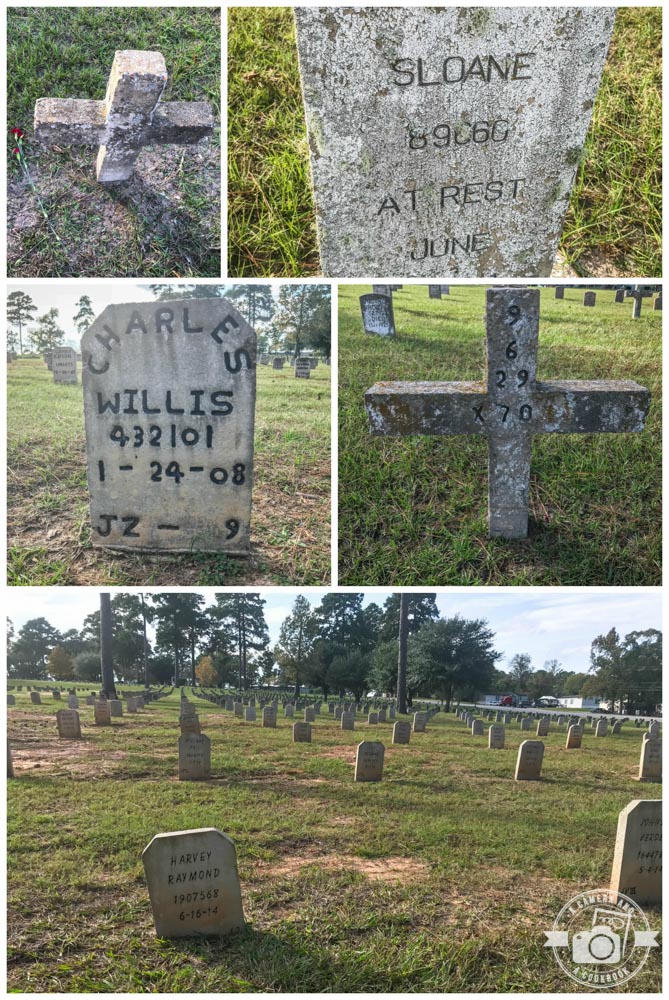 We visited Sam Houston Memorial Museum Complex, which is where you can see many of the buildings or replicas of buildings that Sam Houston lived or worked in. 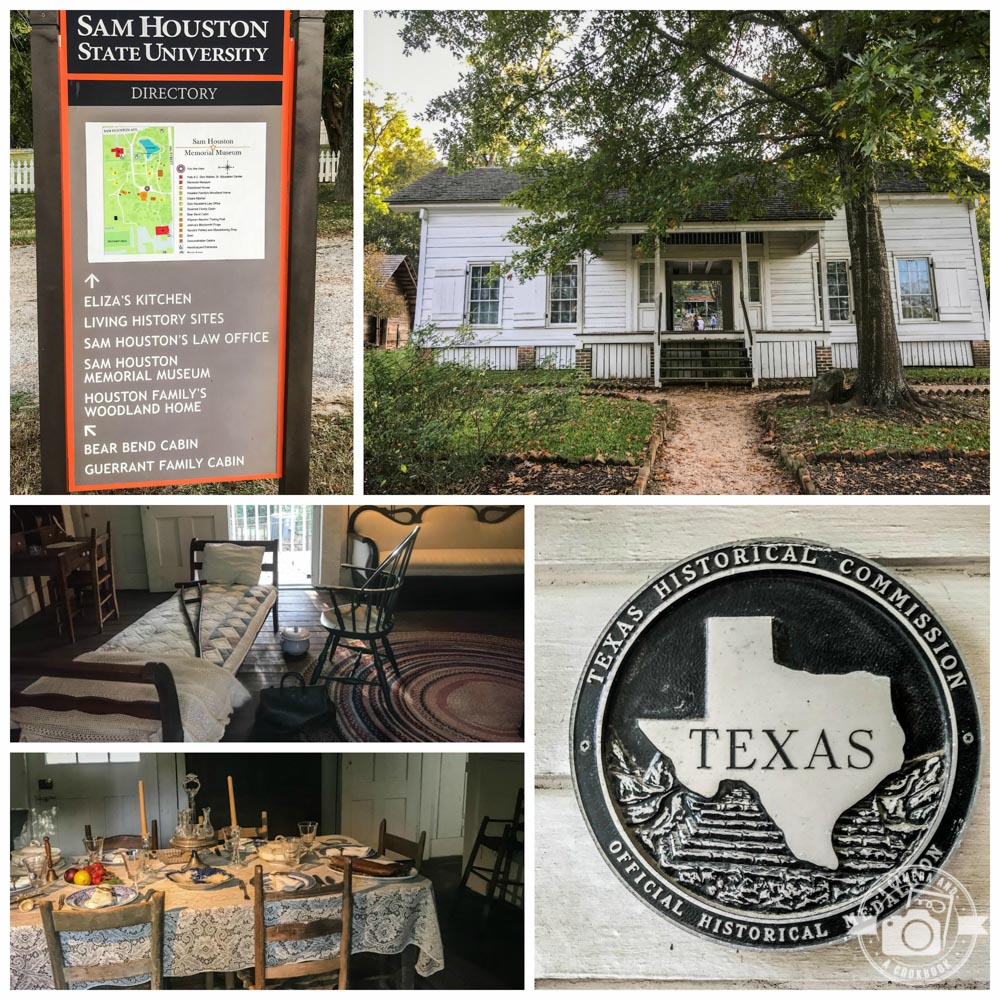 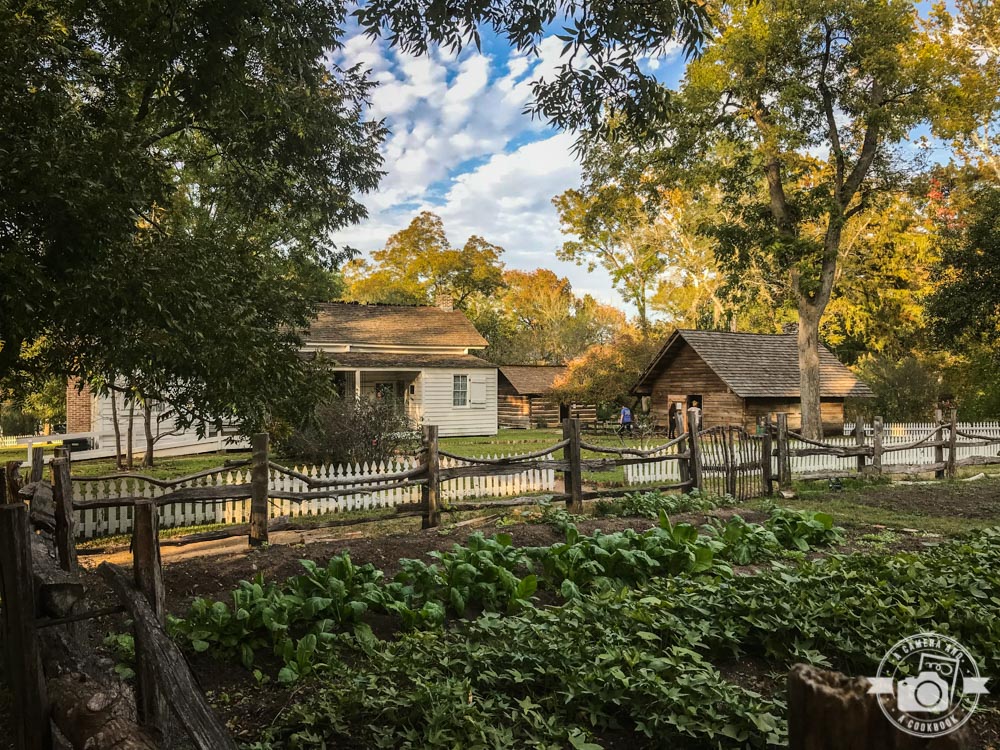 Huntsville is the home to the Texas Department of Criminal Justice State Penitentiary. Driving by the Walls Unit, located in downtown Huntsville, is always a little eerie. The Walls Unit is the oldest prison in the state built in 1848. Criminals live there until they are executed at the facility as well. Many say this building is haunted. I guess for good reason. 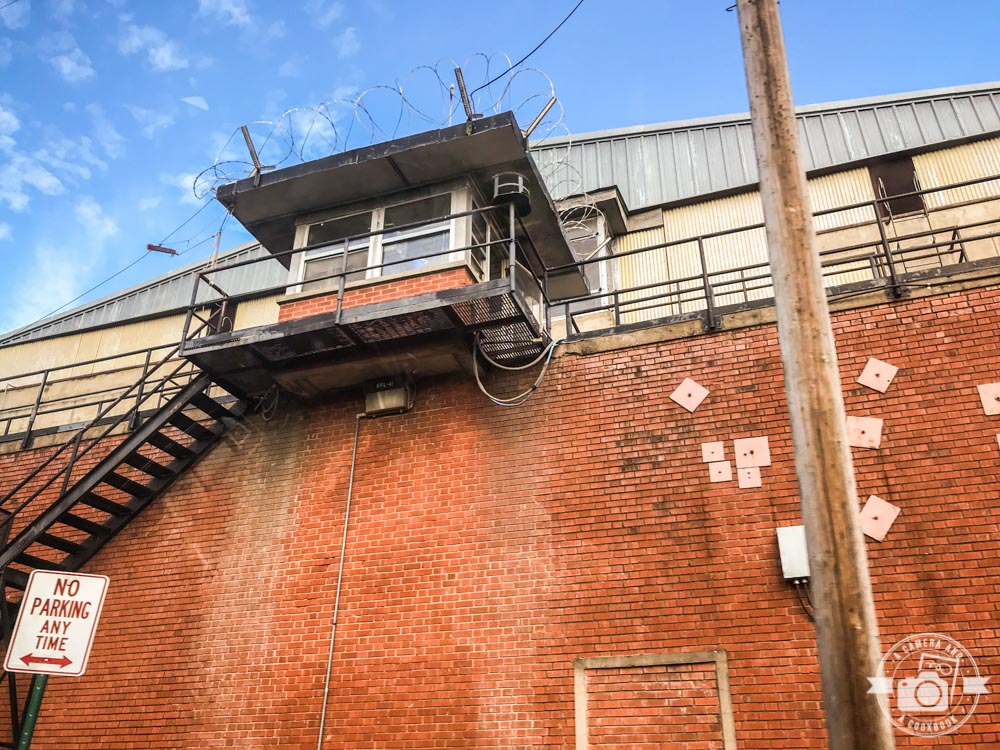 On Monday, the Drew, Alex, Caitlyn, and Pépère went out back and hit some golfballs. Rob, Mémère, and I ended up joining them. It was a beautiful day. 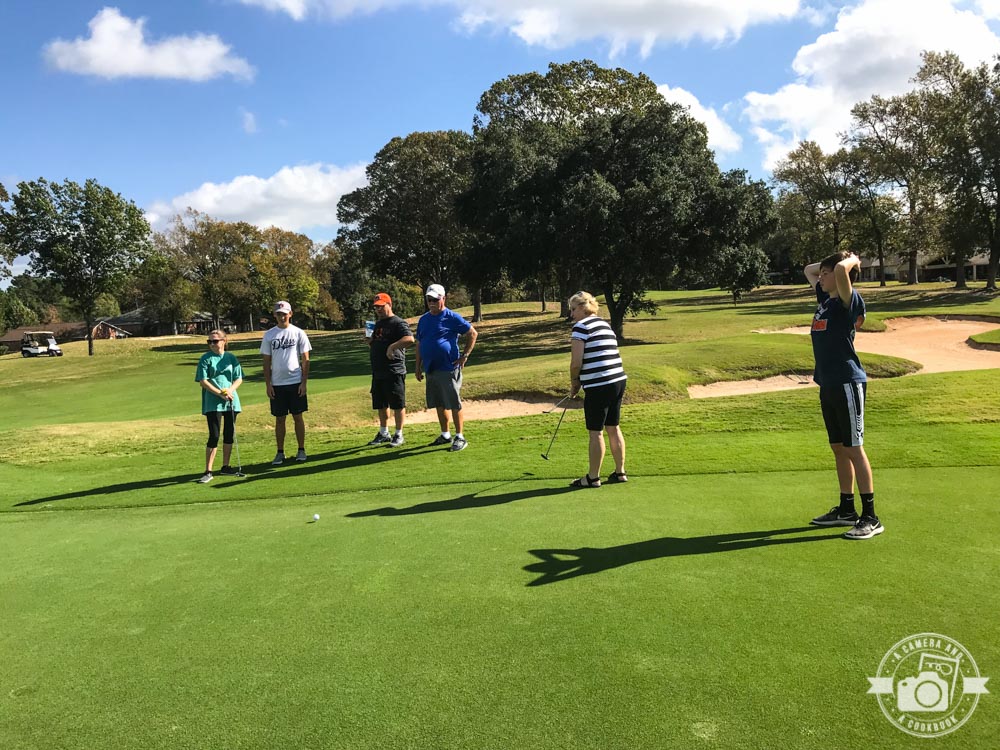 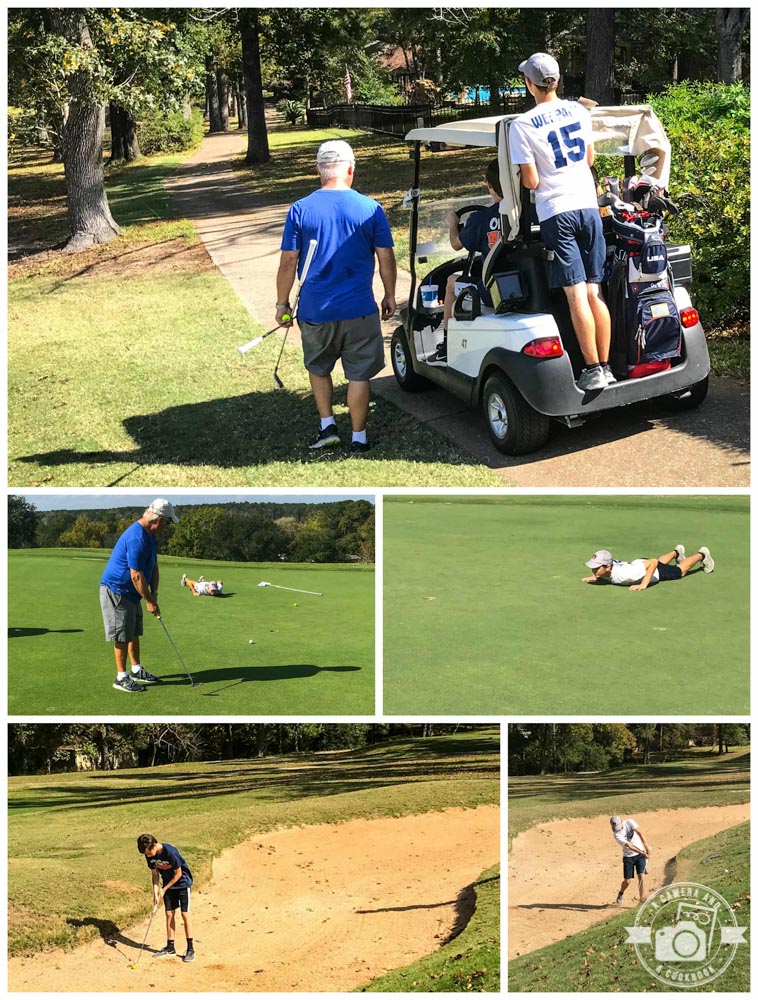 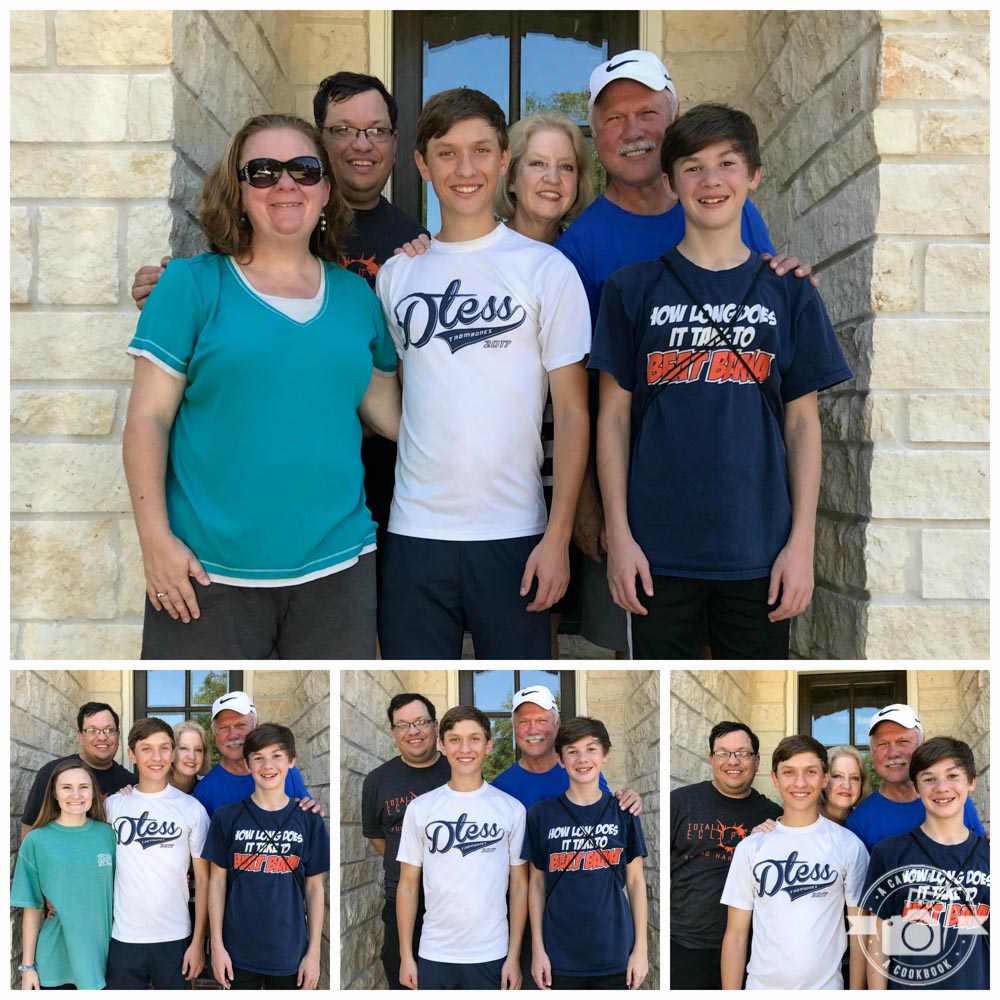 We got some pictures before heading to Houston. We stopped at Gringo’s on the way to the airport for lunch. It was so good. I had the Three Amigo Plus Pepe and Rob had the Pollo Marisco.

We had a little time before we had to get to the airport so Rob drove us downtown to get a look at the big city, since Caitlyn has never been. 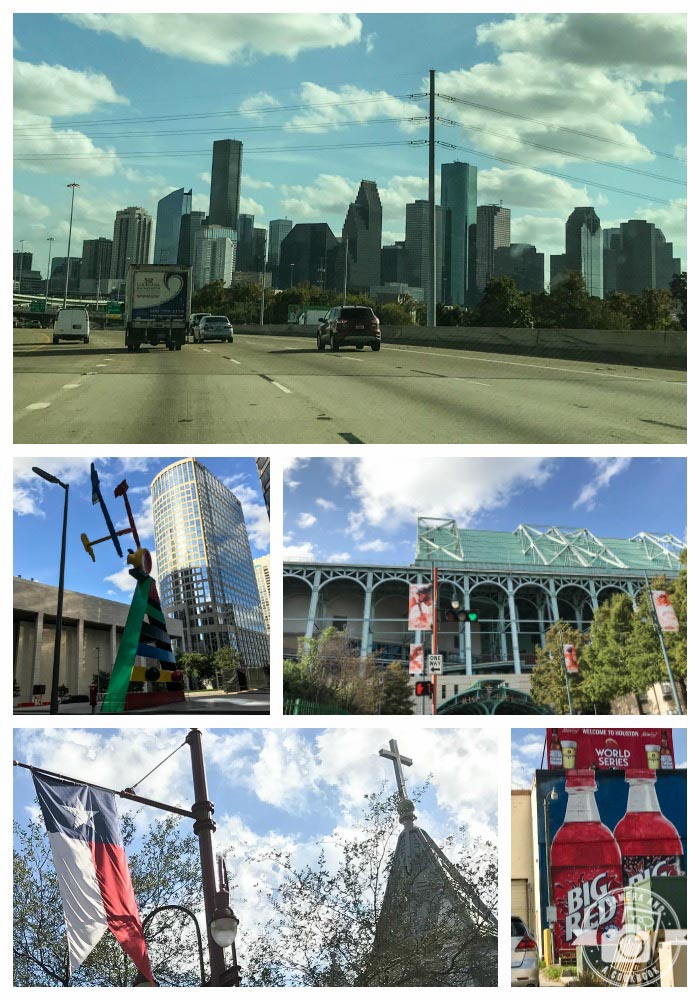