We got word around 10am on Tuesday that there would be no school for Alex the next day. Rob, Drew, and I didn’t hear about our work and school until right after I left work that evening about 4:45pm. We figured it was coming, just a matter of getting the alert. Wednesday morning we woke up and bundled up and ventured outside for some fun in the snow. Well, all of us except Rob. Even the dog and cat came out with us. The snow was beautiful. We got about 3 inches and it was so light and fluffy, which didn’t make for great snowballs or snowmen. Here’s a few pics and some video clips form our time outside… 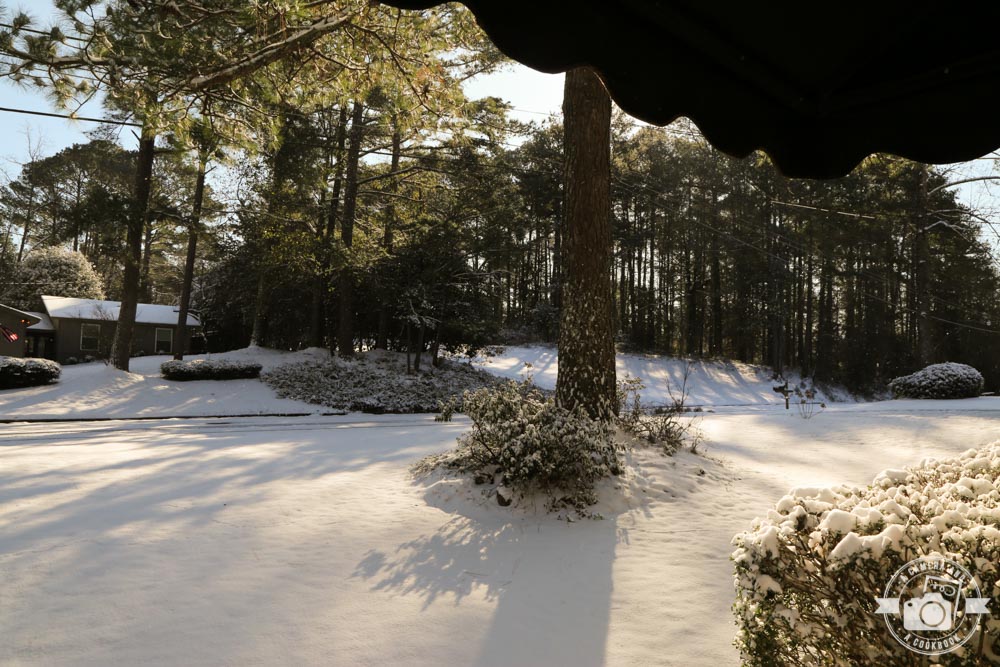 Bundled up. Nice and warm. 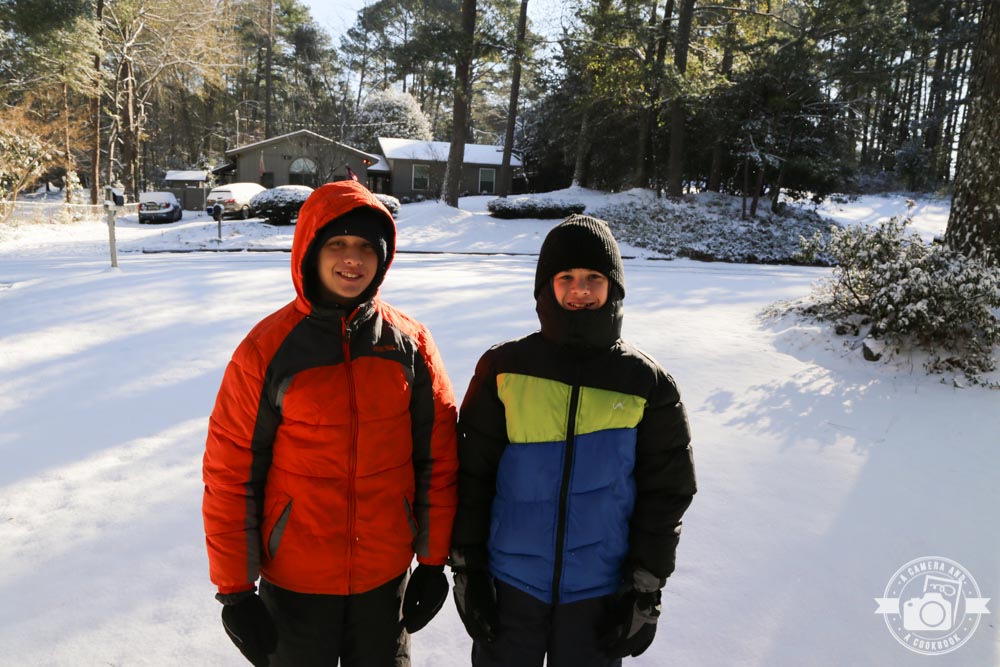 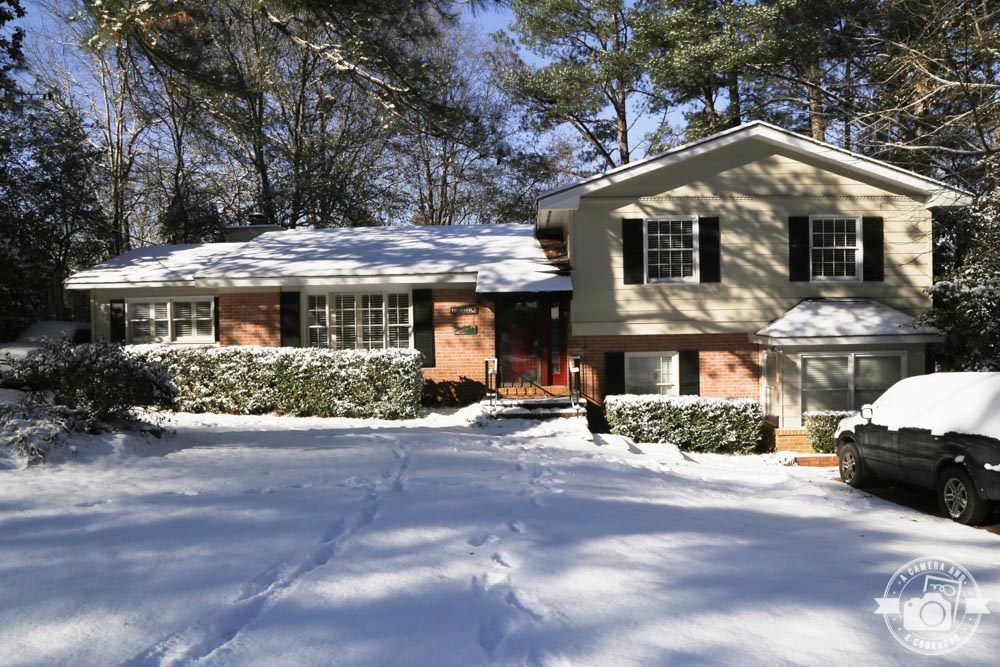 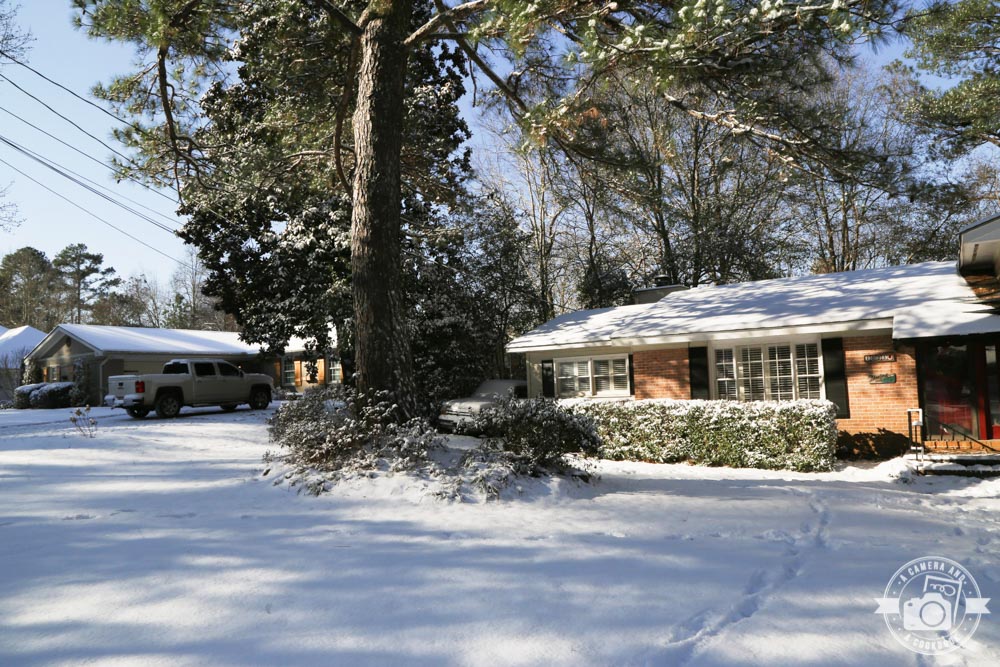 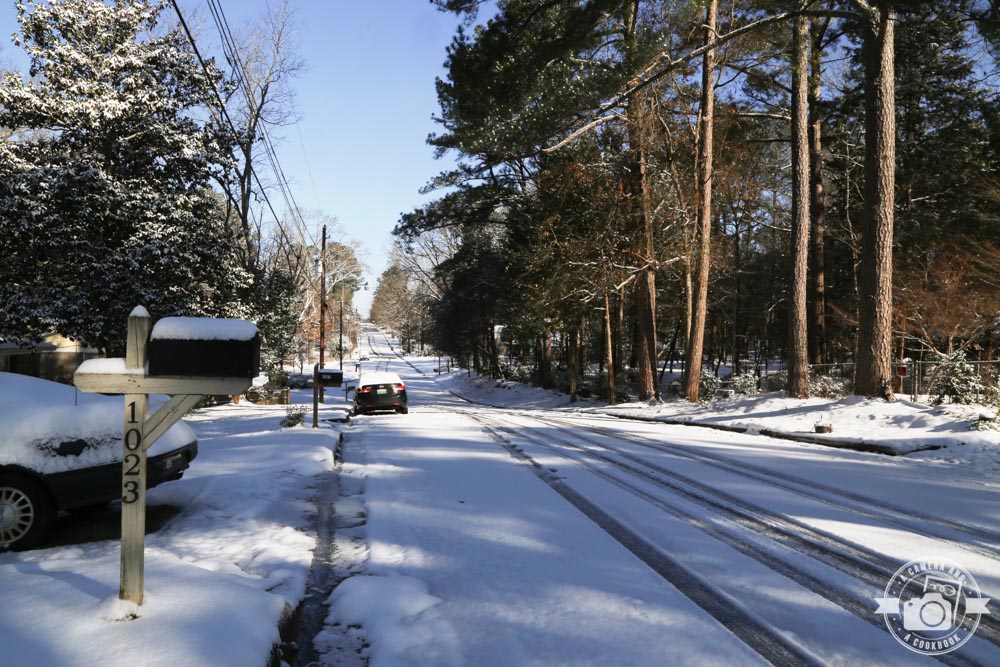 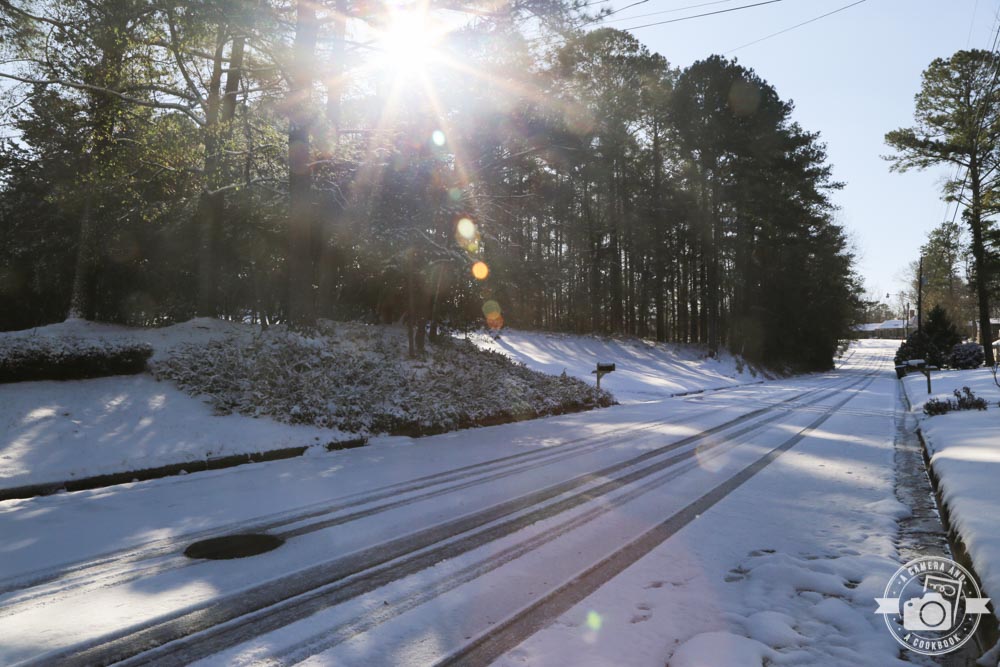 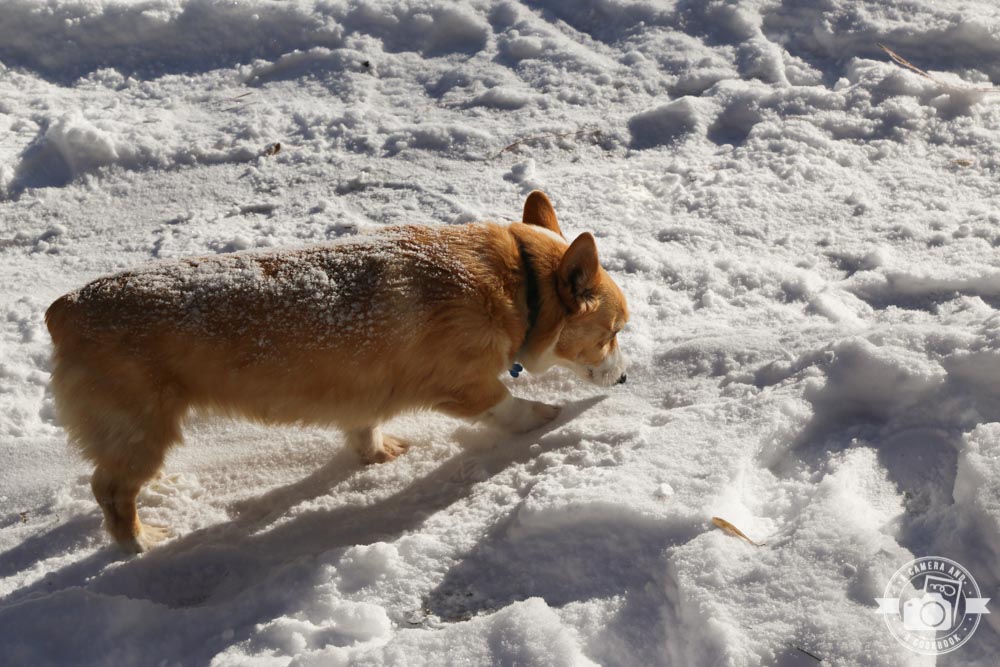 Daisy loves the snow, which you’ll see in the video below! 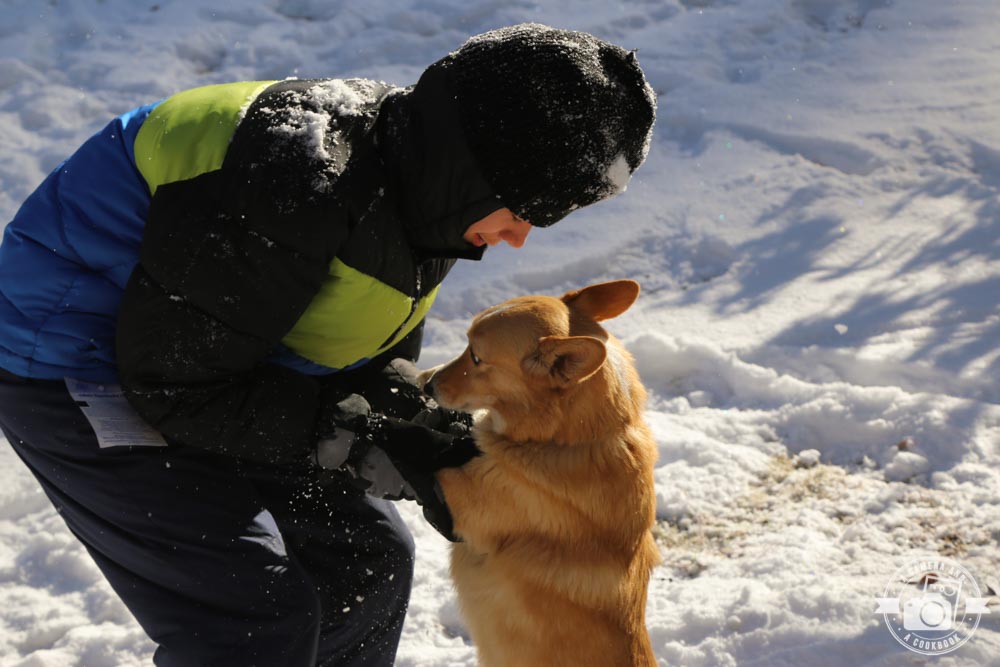 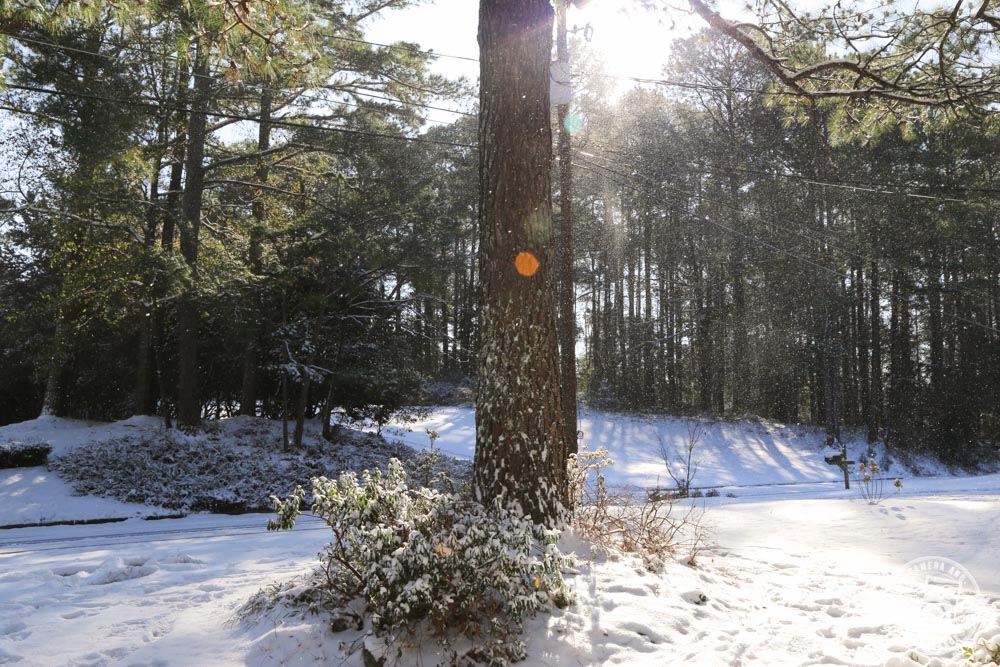 Katniss was curious about the snow, but didn’t want to be in the snow at all. You can see she’s trying to avoid having her feet in the snow. I don’t blame her. 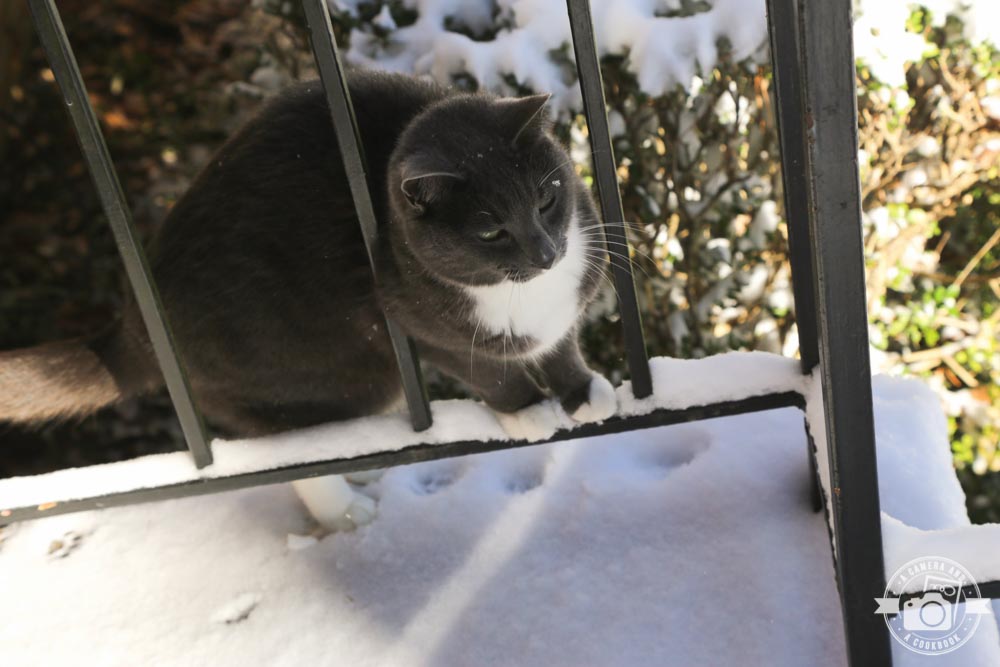 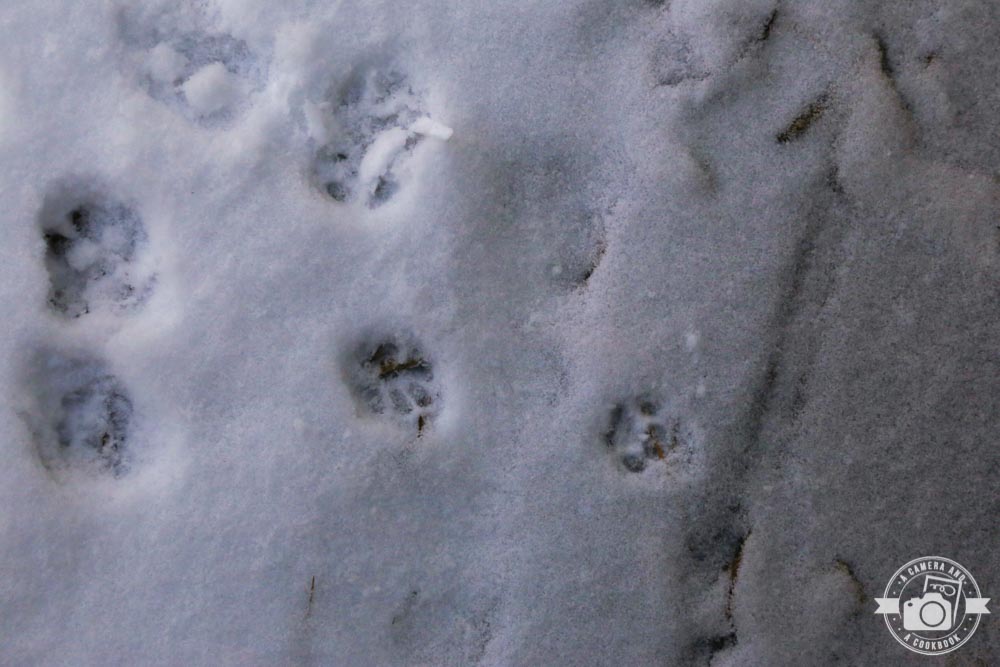 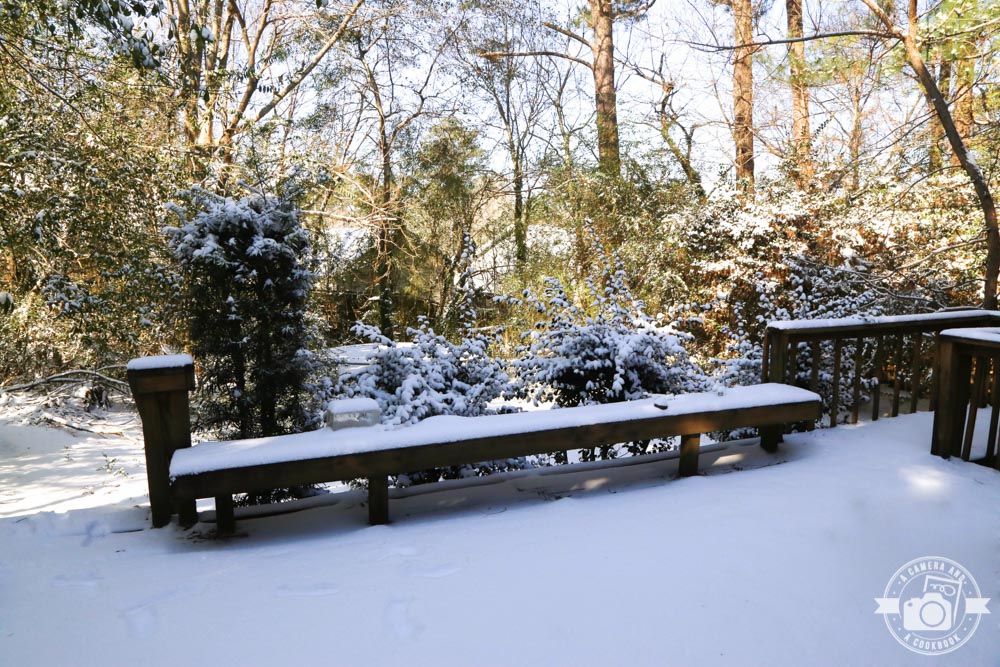 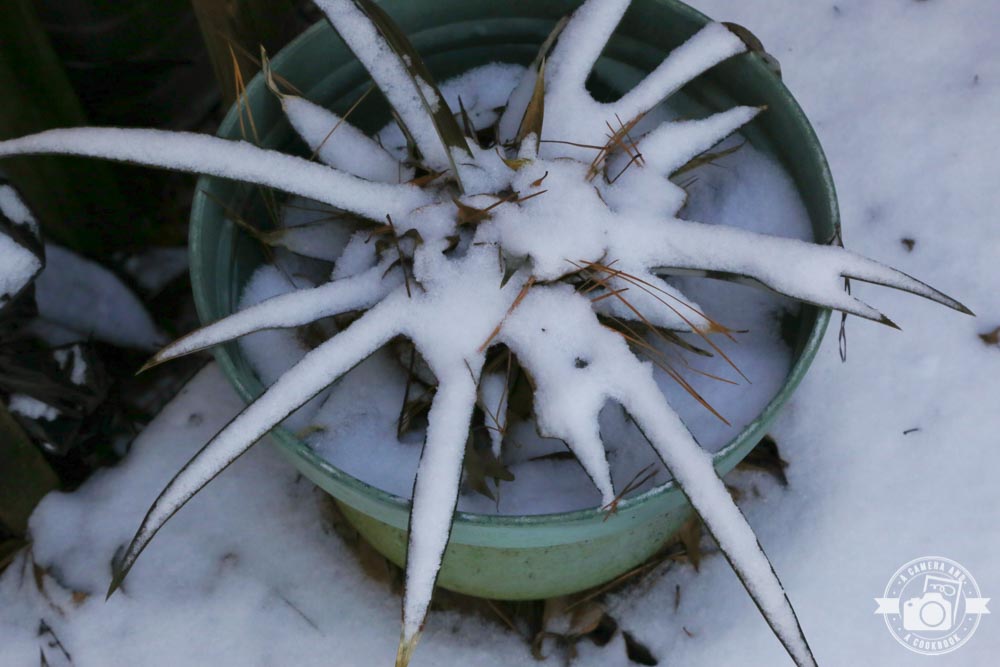 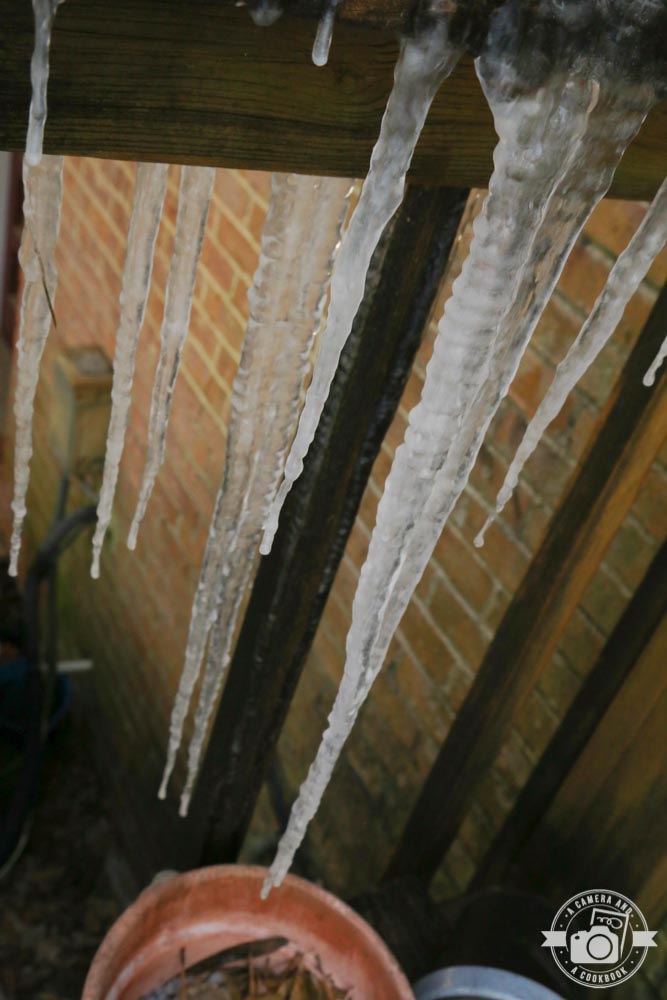 Thursday, Alex didn’t have school again, but the university opened at noon. When I got to work just before the library was about to open the fire alarm went off, so it was back outside for about 15 minutes while we waited on the fire department to give an all clear. We soon found out the reason they fire alarm went off because down on the library’s ground floor a water pipe busted and left about a foot of water in the newly renovated meeting room down there. It made for a stinky office that wreaked like an oil refinery for an hour or so. Meanwhile at home the boys were still enjoying the snow. Since it warmed up a little to about 35 degrees the snow melted a tad, which allowed the boys to make a snowman. They made him into a Boy Scout! 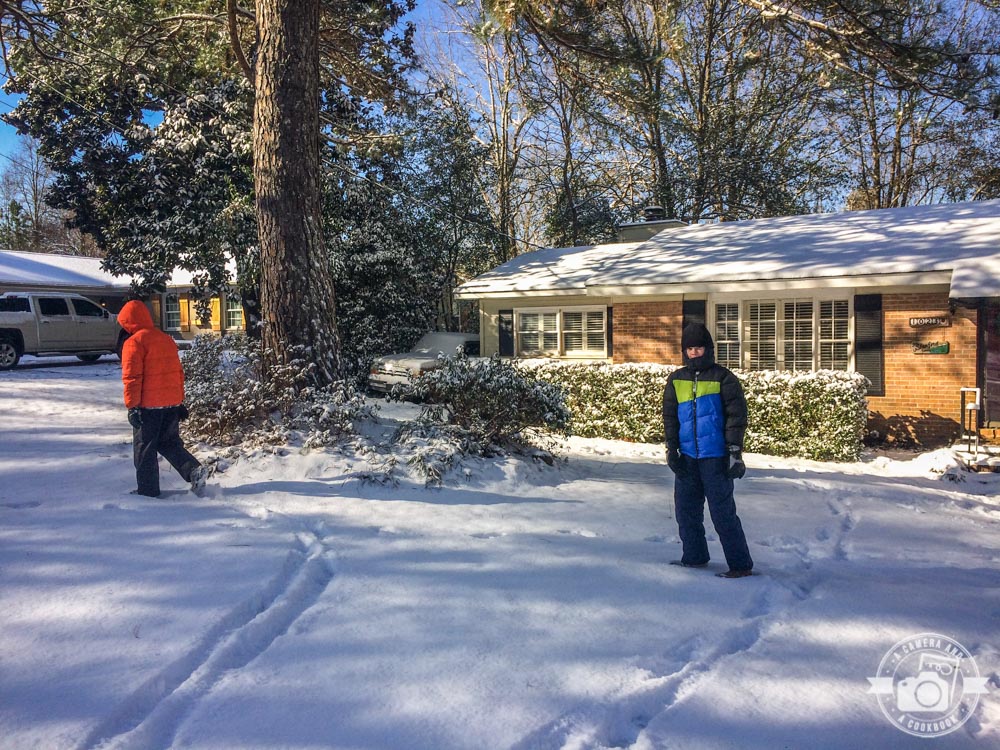 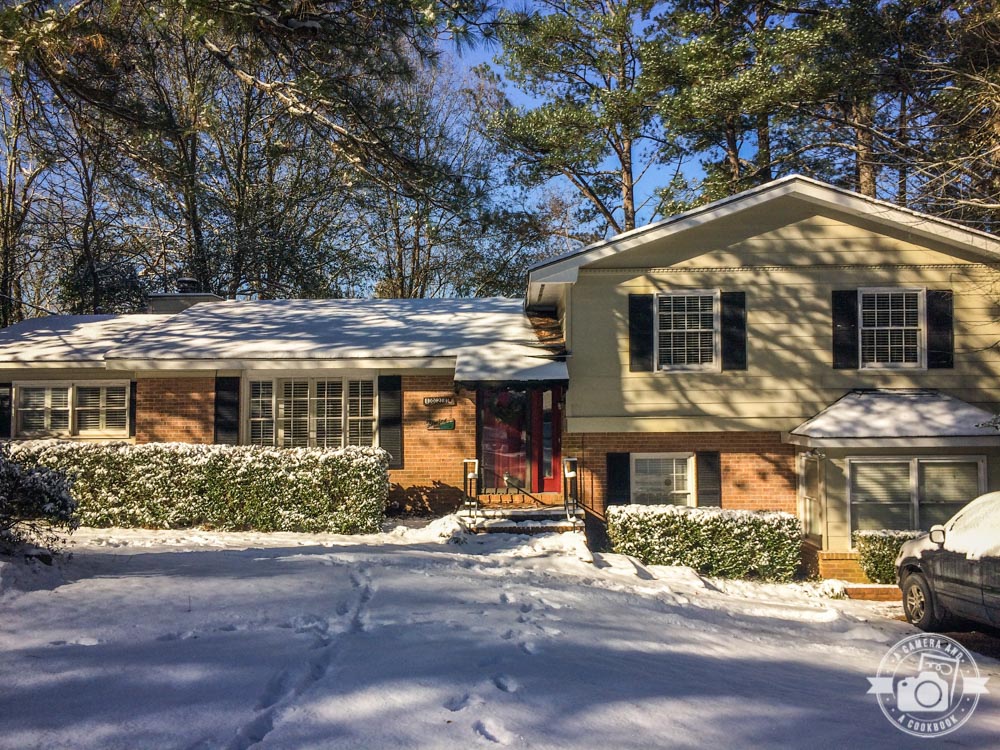 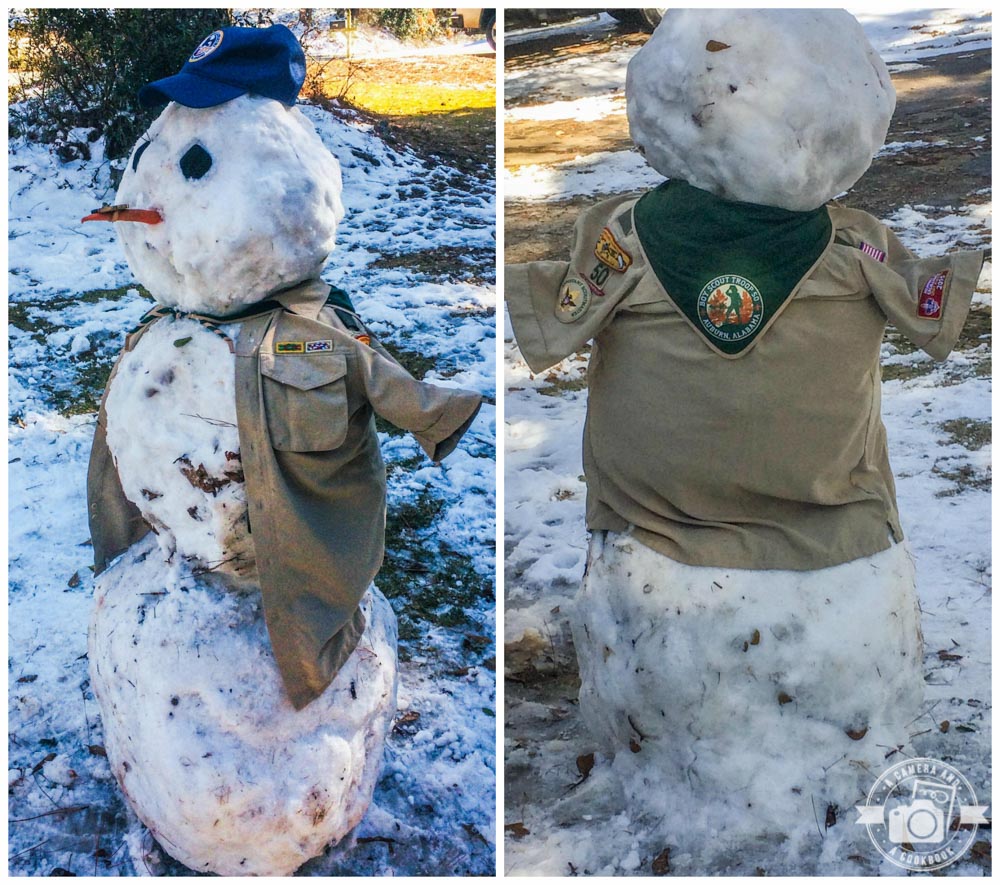 Today Alex is still at home and the rest of us were all up early to get to school and work. The roads were still a little scary in some spots so Drew rode with me today. This weekend it’s supposed to warm up to 50’s and 60’s so this snow and ice will be all gone soon enough.