Today I’m sharing with you our Day 2 of our Rochester, NY trip. That morning I dropped Rob off at his training and headed on over to the Erie Canal. We were there the night before, but it was getting dark. So I was anxious to see it more in the daytime. That morning it was pretty foggy and overcast, which made for some interesting photos. 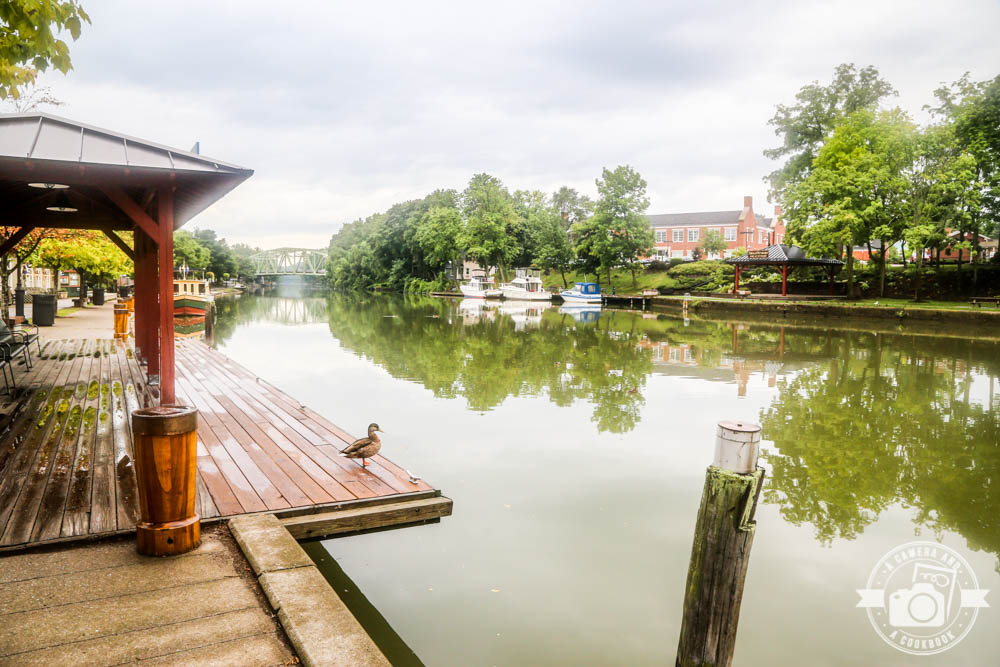 The Erie Canal is a canal in New York, United States that is part of the east–west, cross-state route of the New York State Canal System, which was built to create a navigable water route from New York City and the Atlantic Ocean to the Great Lakes. It greatly enhanced the development and economy of New York, New York City, and the United States.

The section I explored was in Pittsford, near where we were staying. Here the canal turns west to run around the south side of Rochester, rather than through downtown. I just really enjoyed walking a ways down the nice sidewalk next to the canal taking pictures of boats, flowers, and bird. This was a large flock of ducks hanging out that I watched for quite awhile. It was just a lovely peaceful time. 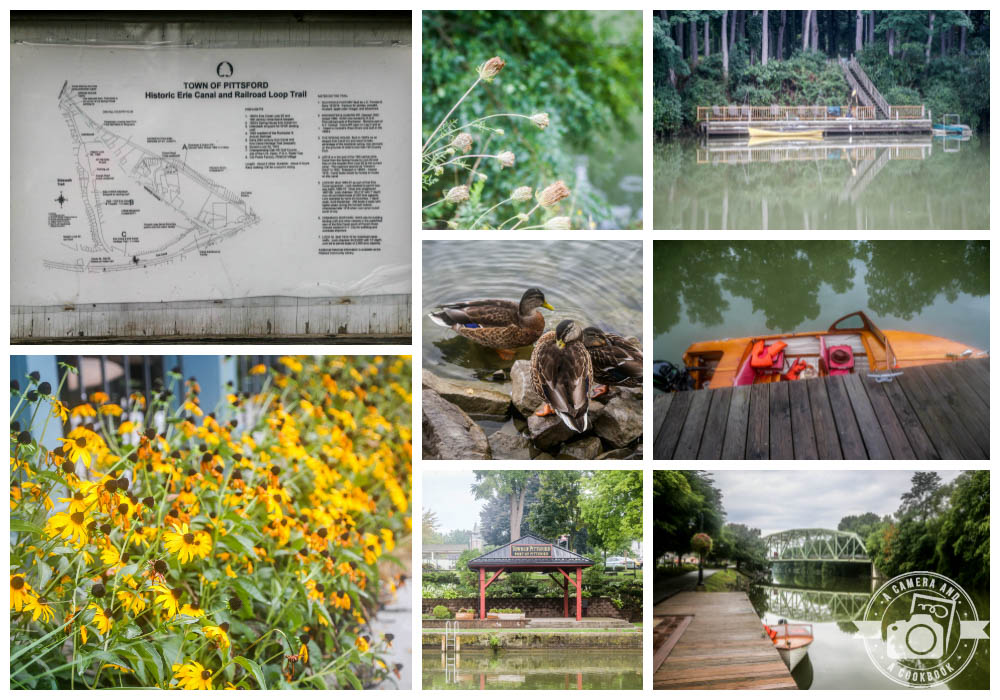 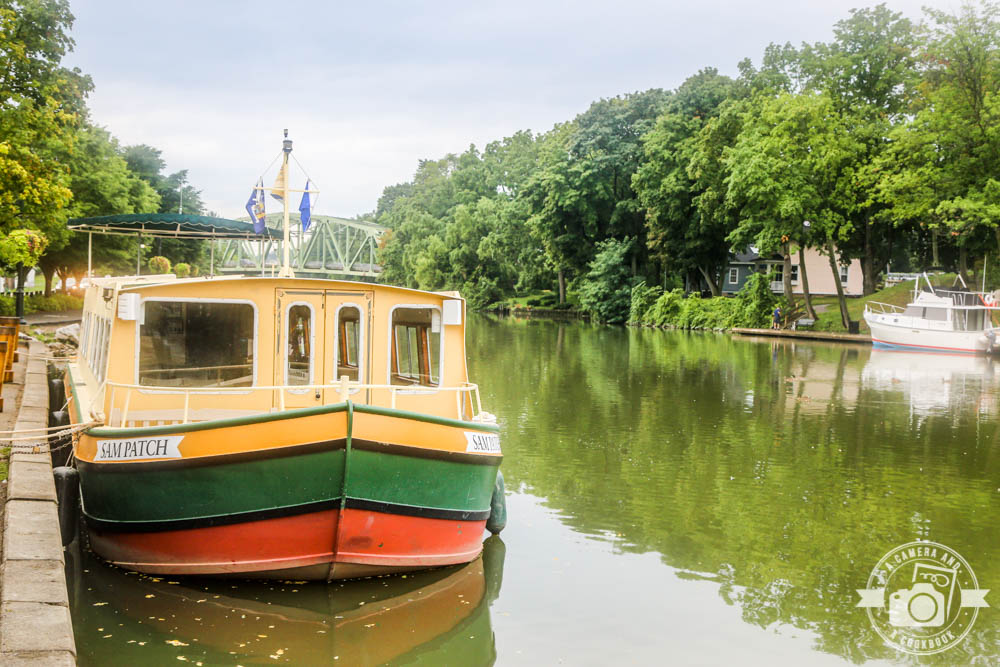 This was nice time filler while waiting for the Eastman Museum to open. I drove around downtown for a bit and snapped some shots as I drove towards the museum. 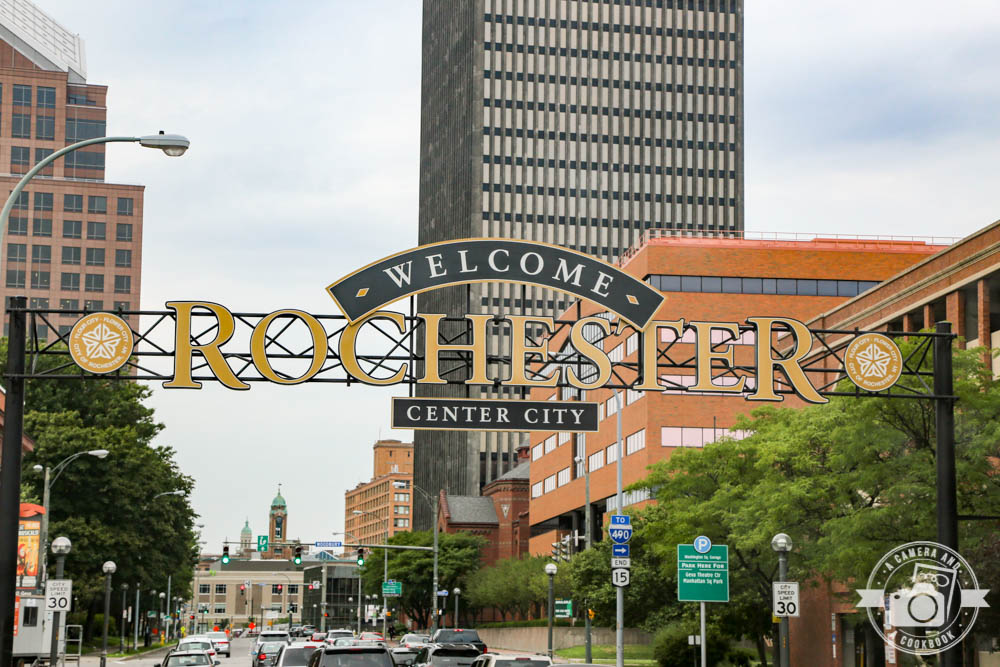 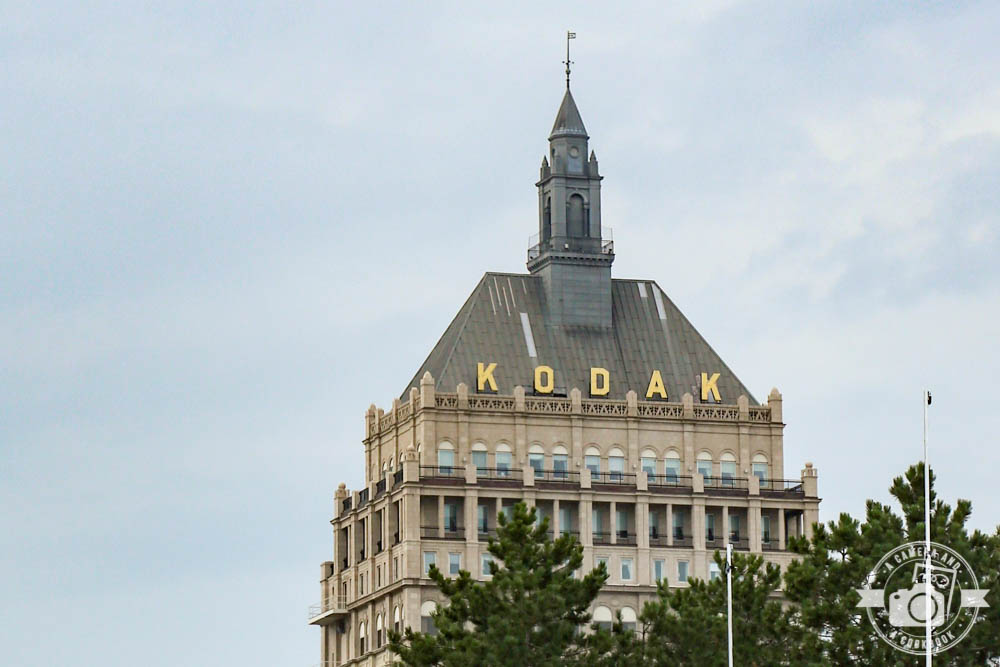 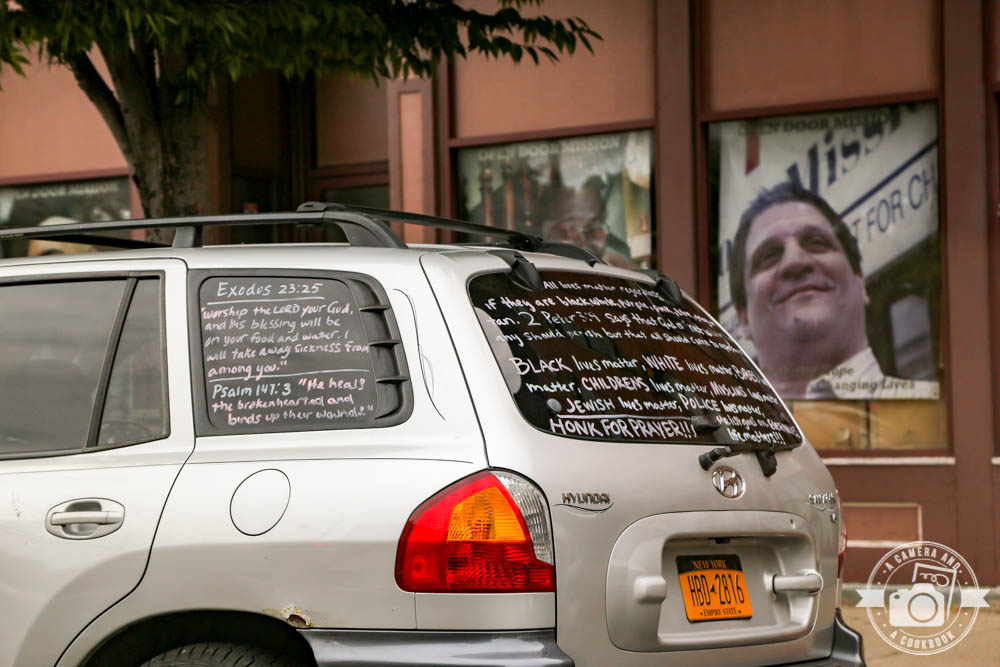 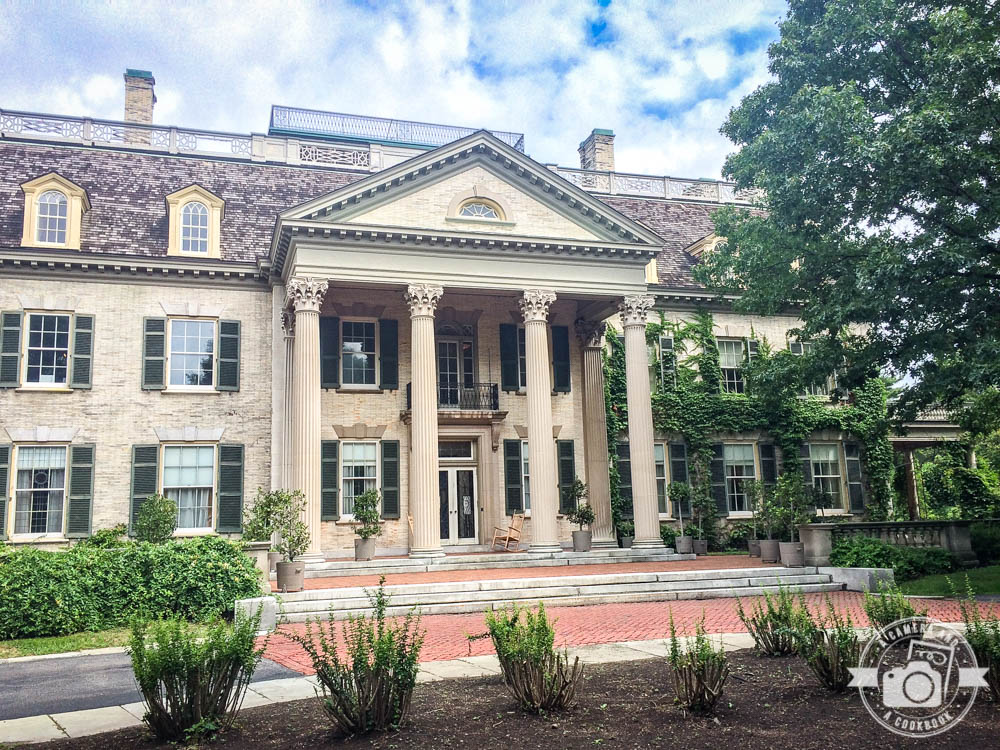 I finally had to leave the museum, because I was starving. I drove over to Smashburger for lunch. So good! 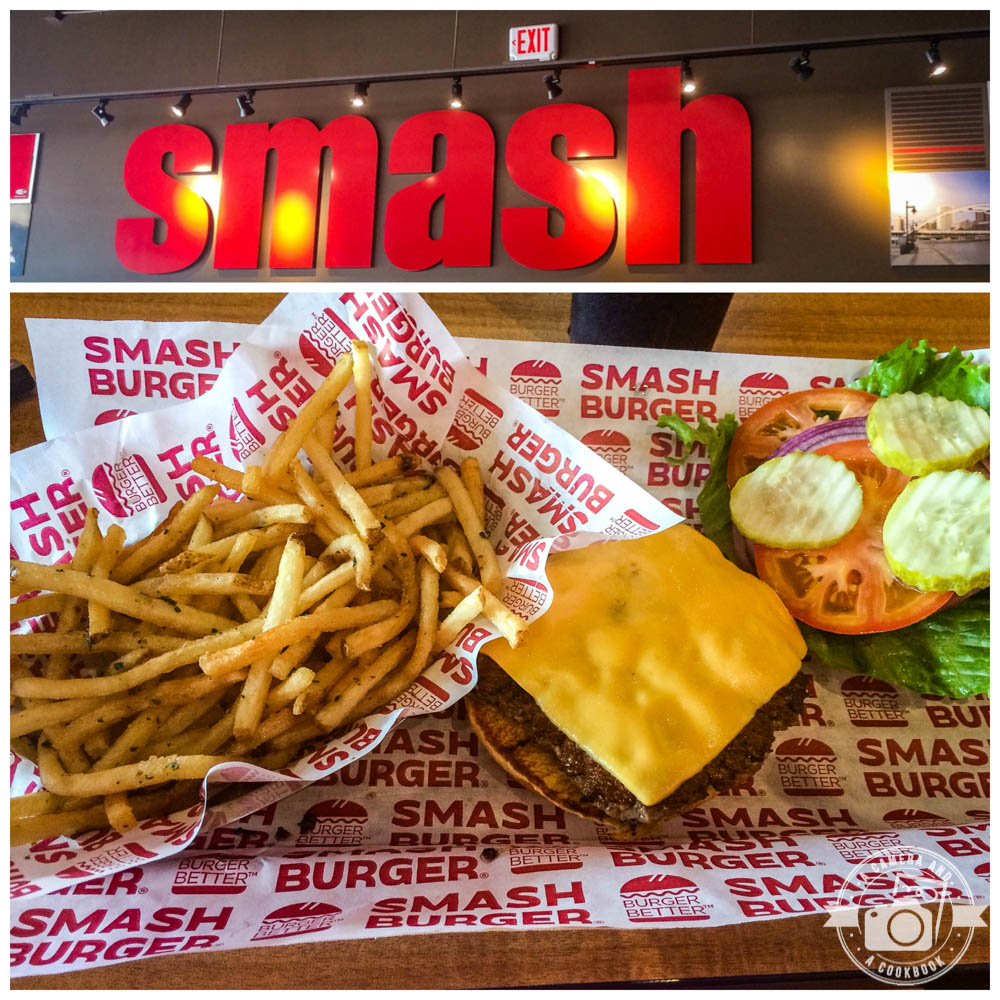 While I was eating lunch Rob texted saying he was done for the day and since we were sharing a car, I wrapped up lunch and headed over to pick him up. He had lunch at the training, so we decided to go ahead and venture out. We ended up at Highland Park and the Warner Castle, which has quite a history. As we walked around and explored the beautiful sunken gardens behind the Warner Castle and beyond into Highland Park, we saw many groups of people walking around staring at their phones. This was back when Pokémon Go was popular and people were out chasing Pokémon…I guess. It made for some very interesting people watching. 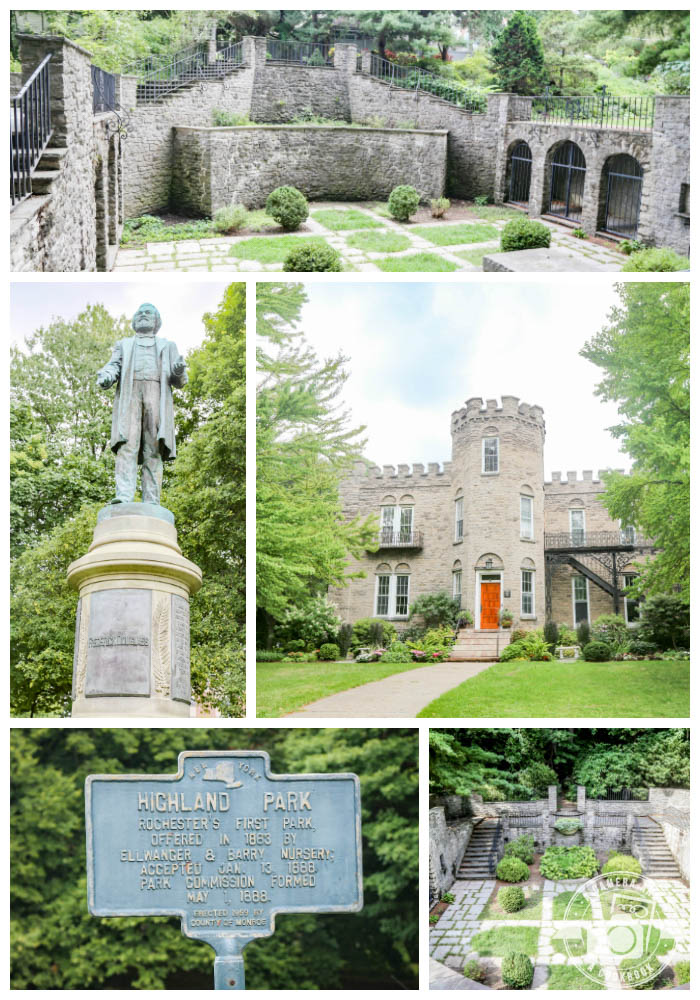 Next stop was Genesee Valley Park located on the Genesee River right near The University of Rochester. It’s a pretty park and we also got to see a Woodchuck. 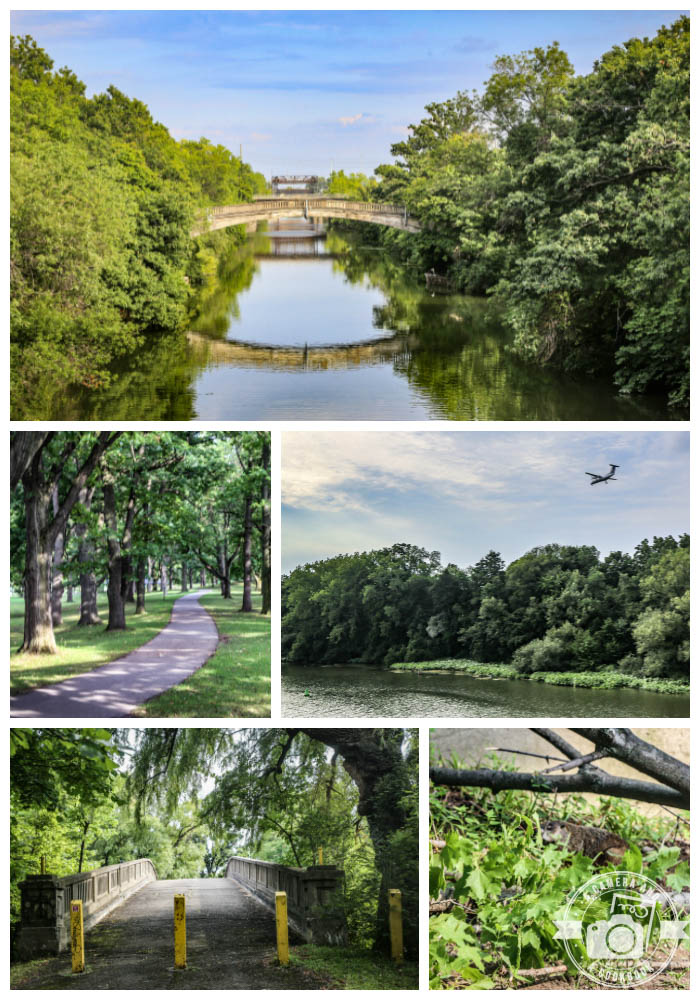 After walking around the park, we finally worked up an appetite so on to Nick Tahoe’s for a Garbage Plate! The traditional Garbage Plate starts “with a base of any combination of home fries, macaroni salad, baked beans, or french fries topped by your choice of meats and dressed to your liking with spicy mustard, chopped onions, and our signature Nick Tahou’s hot sauce. Each plate comes with two thick slices of fresh Italian bread and butter.” This is a must try while in Rochester, NY. Rob had actually already been there one of hte days before I came, so he advised me on what to get. He wasn’t feeling another pile of food, so he tried a Hot White. 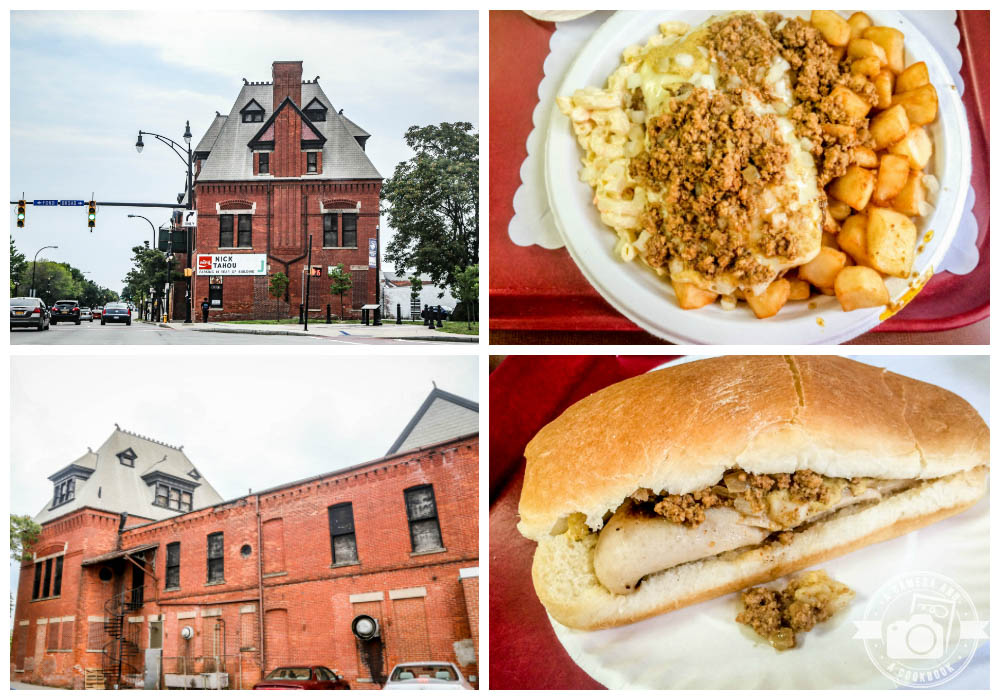 I was starving when I got there, but after just a few bites I found my appetite was gone. Not sure what it was. I like to mix my foods so that wasn’t the issue. I think the fact that there was no AC in there and I was really thirsty, just kind of messed with my appetite. Don’t let my feelings deter you from trying it though.