I am in shock that 14 years ago today was one of the biggest days of my life. They day I gave birth to my 1st child. The day that would forever change me in so many good ways. The day I would realize how much love I could have for 1 individual.

I love being able to celebrate birthdays with the boys, but this year I get a little sick to my stomach realizing how with each year he earns more responsibilities. Mainly, next year at this time he will be able to get a driving permit. Did I just say that? It really does make me shake in my boots just thinking about that little detail. I will savor this year in knowing it’s the last year that he will be a non-driver! Granted next year is just the beginning. He will not be able to drive by himself, but I’ll have to teach him. Hopefully, I can get Rob to do most of that. 🙂

Anyway, back to this year…Since today, Monday, is his actual birthday we decided to celebrate his birthday Saturday. We headed up to Atlanta to see a show called Blast.

From there, Rob had already done some research and had the day planned out. Although, all this was a surprise to Drew. We went over to Dave & Busters, but it was super crowded and we decided to forgo that. We asked Drew where he wanted to eat and he said Italian, so we ended up at Carrabba’s. I was super excited about that choice! So yummy. Here’s what we ate:

Ok, now my mouth is watering and I’m totally craving that meal again. After that we waddled out of there and headed to our next destination; REI. We had decided that he needed a good hiking backpack for scouts and this store would allow him to try some on and get advice. We had a super knowledgeable employee, Brittany, who helped us out. She pulled out 3 different options and had Drew try them on. She was able to eliminate 1, because it was just too big. She loaded the other ones up with weight so he could see how it would really feel. He walked around in the store with the one he decided was better for like a half an hour. I so wished I would have brought my camera inside, but he would have yelled at me and turned away from the camera. Brittany also recommended a ‘bladder’ and a waterproof cover. He got a cute winter hat to cover his ears, not that we’ve had a winter here, but he still looks really cute in it.

After leaving there we went to Mountasia. Drew decided he wanted to get some tokens and just play in the arcade instead of playing mini-golf or go-carts. We stayed there until all of the tokens were used up and he and Alex spent all their tickets they had won. 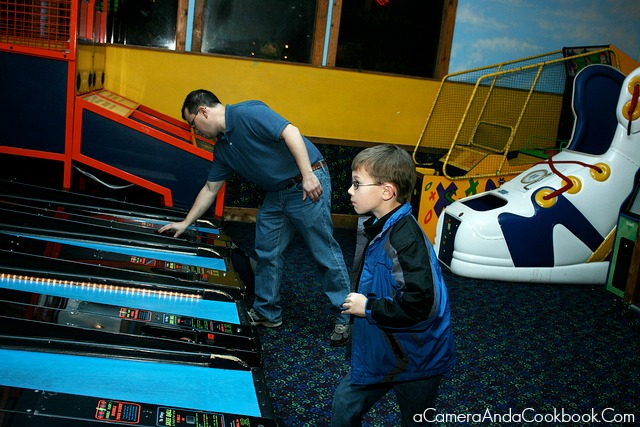 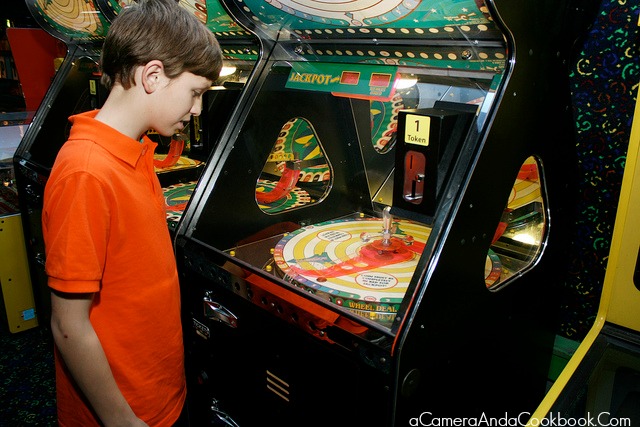 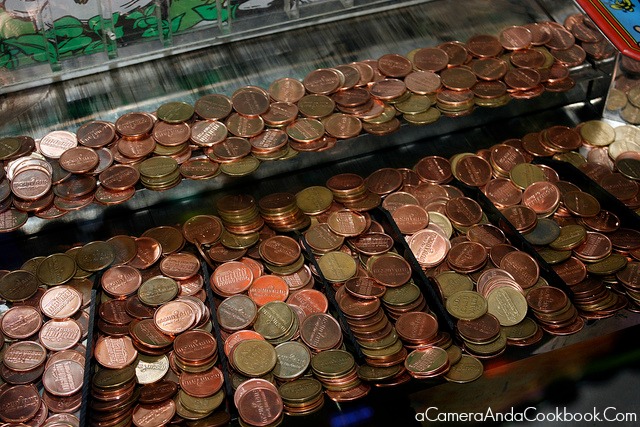 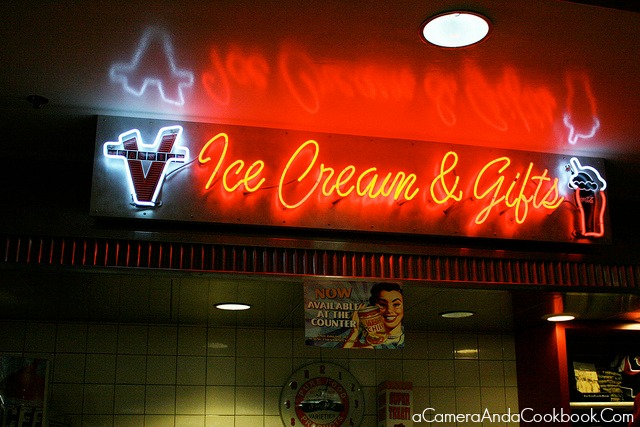 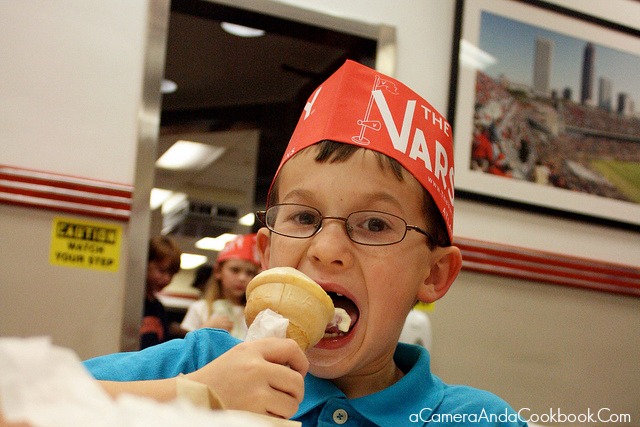 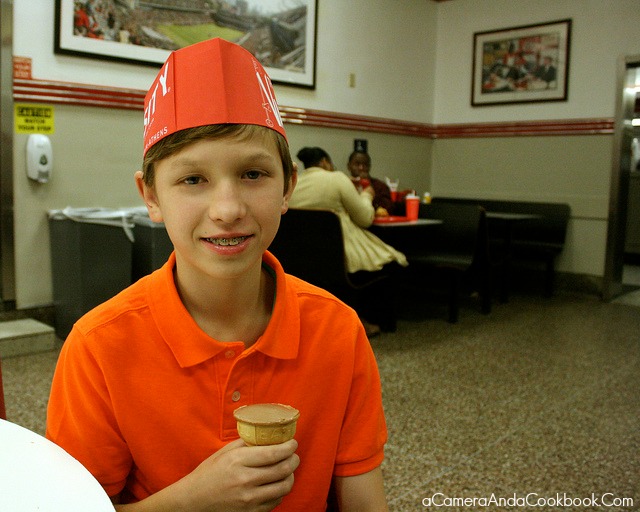 At that point, it was getting late so we made our way home. It was a great day! See the rest of the pics here.

One thought on “ONE FOUR”