Another month has flown by. Here’s my Monthly Digest for September 2022!

Happenings
We had a great Labor Day weekend. 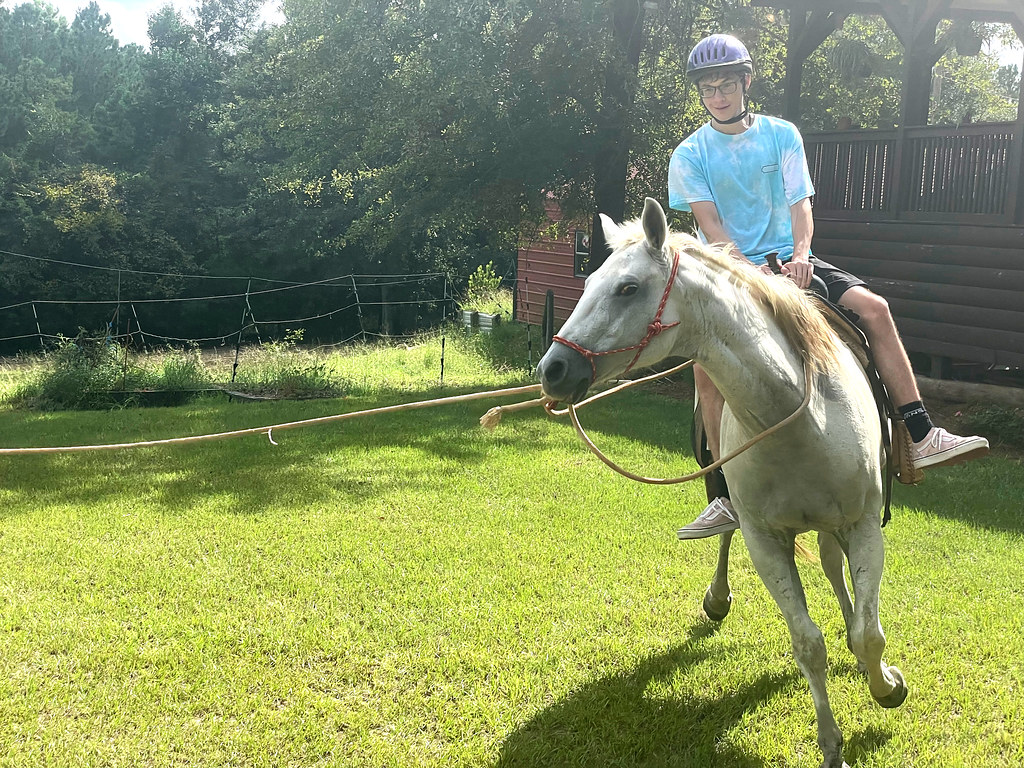 Rob went to Atlanta one Friday morning and instead of driving he took the Groom Transportation which takes people from Auburn to the Atlanta airport. He did this because he was meeting some vendors he works with that were in Atlanta for conference earlier in the week. They were going to talk business for the afternoon and take in a Braves game. One of the guys, Jeff is from the Boston area. He and Rob have bonded over zoom because of their baseball decorated offices. Jeff had mentioned to Rob weeks ago that he would love to come to an Auburn for a football game that weekend if there was one. It happened to be the Penn State game (which we won’t talk about), but we were happy to host Jeff that Friday night. Rob rode back to Auburn with Jeff since he had a rental car. They got in late after the Braves game. The next morning I had breakfast ready for them. 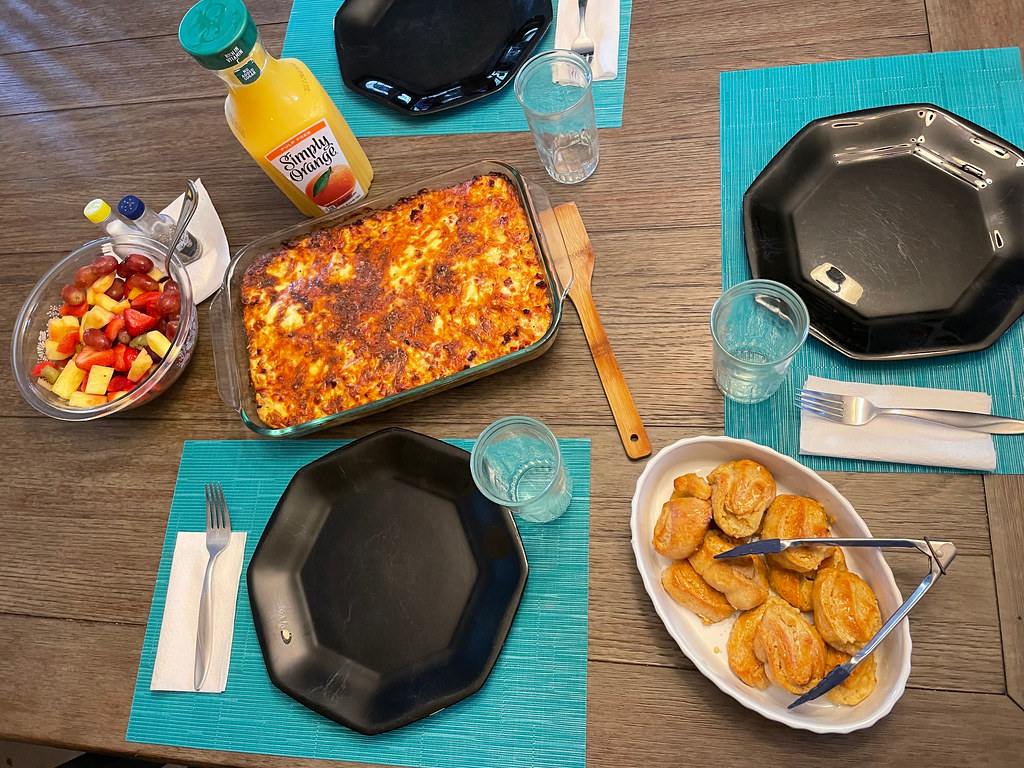 Then, we went to campus to show Jeff around and let him see his products in action, how they were installed, etc. We took him to Tiger Walk and then they went in the stadium to do more geeking over work stuff. I went home. 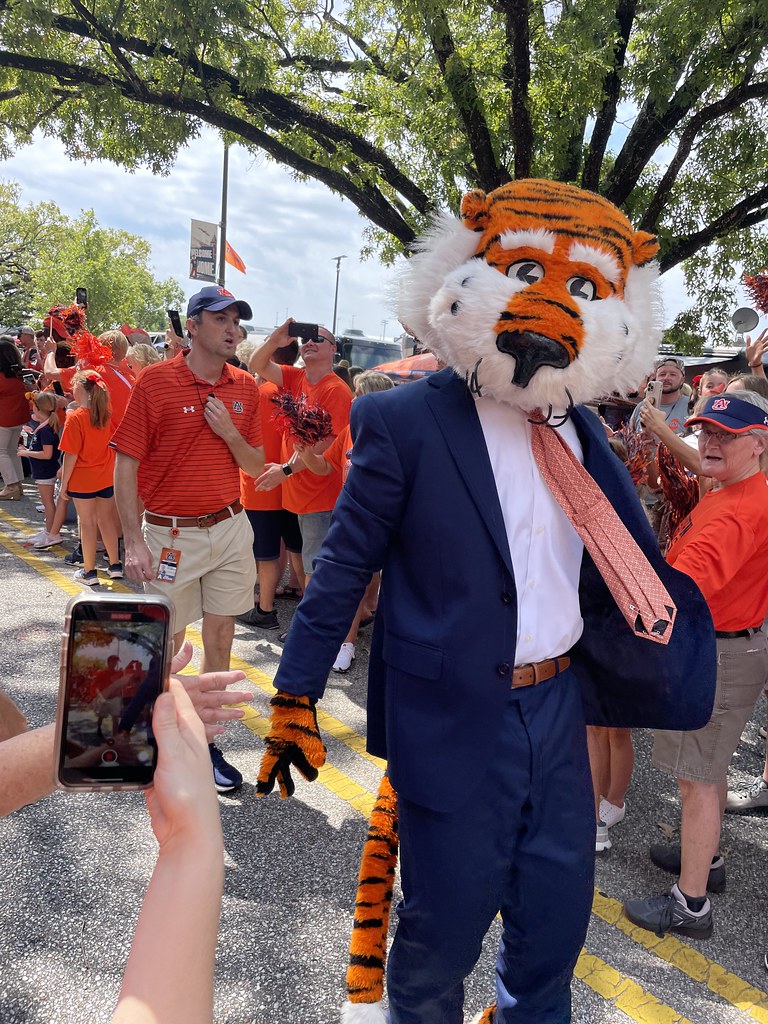 Happy that we’ve had a glimpse of fall temperatures. Also happy when this guy comes to visit me. Here we are in a Be Real that he stepped in to.

Excited that I decorated for fall. 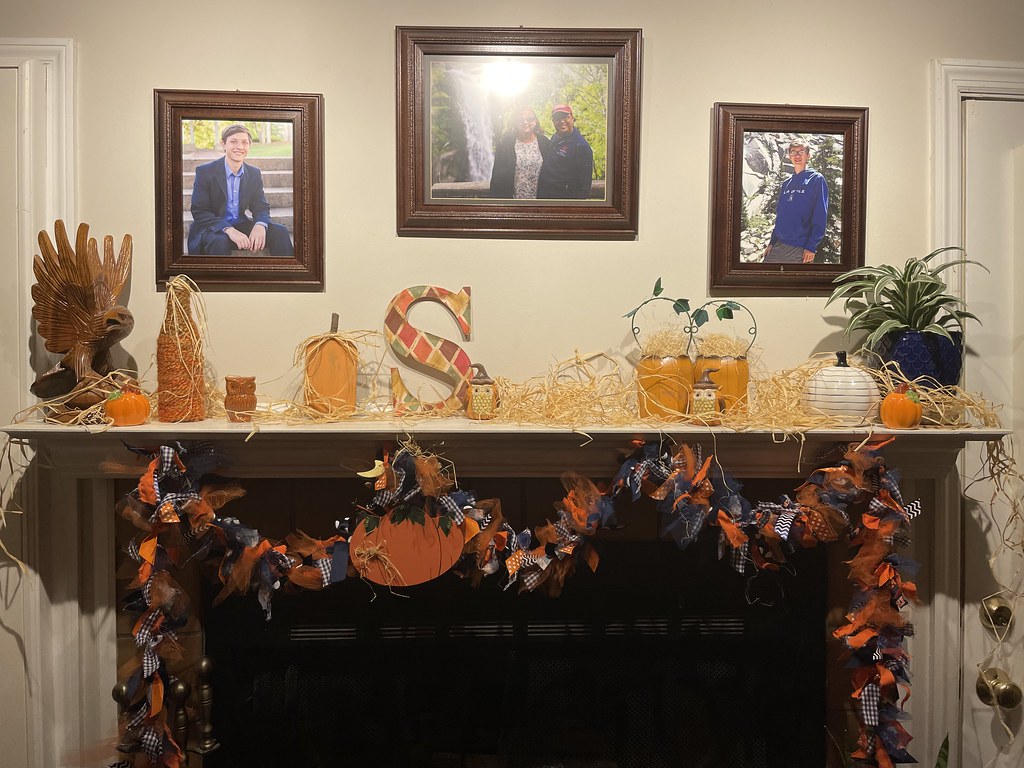 Reminiscing Thinking back to when Rob and I got to see Sting and Shaggy at the Fox in Atlanta. 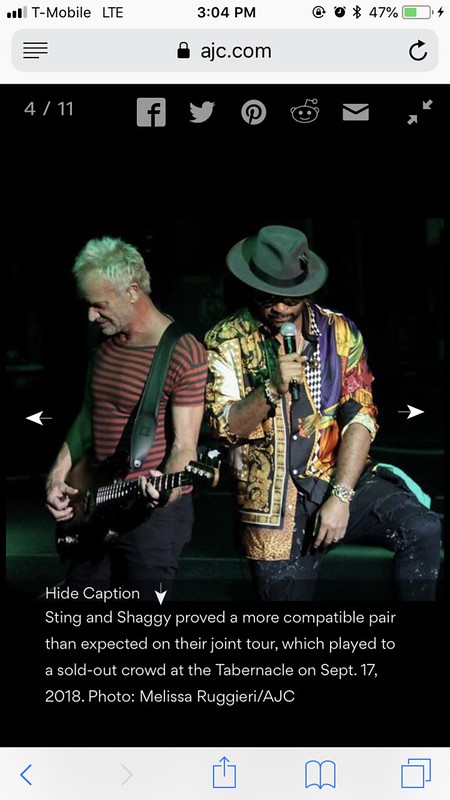 Social Rob and I went to a gathering at our friend’s house one Saturday for food and drinks and fellowship. Rob and I are also trying to find a new Sunday School class. We didn’t make a lot of headway on that this month, but we need to visit one of them again and I think we’ll have our decision.

A friend of mine is offering a book study of Empty Nest, Full Life for empty nesters and that has been a social time every week.

Work Memories Starting to work on a project to get a certification that Auburn offers for supervisors. It will take 3-4 months to complete and I’m so ready to be done! I have to present to a bunch of people from all over campus that know nothing about my job, so I’m ready to get it over with!

Lesson Learned I went to a new doctor in Montgomery. I’ve never had to travel out of the Auburn/Opelika area to seek medical advice, but as I’ve mentioned in previous posts, my Fibromyalgia pain has gotten worse. My doctor recommended a Rheumatologist. This doctor gets terrible reviews, but Rob urged me to go anyway and we can always just get another recommendation. I have now been to him twice and while he’s very direct, I believe he is very thorough and is giving me good advice. So don’t always believe everything you see on the internet, which I already knew, but a good reminder especially with doctors!

Current Project As I mentioned under work memories, I have a huge project that I’m working on at work that will be a 3 month process. I have been putting this off, because I just really didn’t want to do the presentation at the end. My boss really wants me to get this supervisor certification, which requires us to complete some type of project that will improve customer service.

Drew and Cailtyn have been super busy with work and house stuff. They had leak in their foundation so they got thrown into adulting and house owning very quickly.

Alex has a girlfriend, so that’s exciting.

Rob has had a fun time. Like I mentioned earlier he went to Atlanta for “work” and to go to a Braves game. The very next Tuesday he got asked by his BFF to another Braves game because they had an extra ticket. They got to sit in the Delta SKY360° Club seats with all you can eat food and cushy seats. 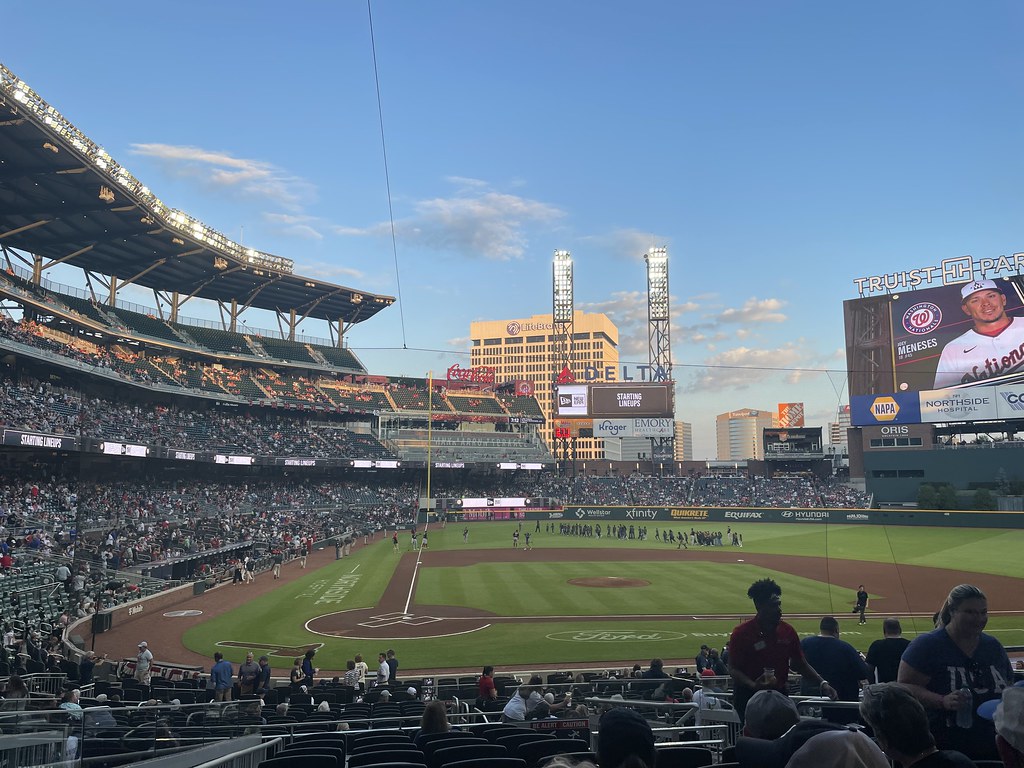 Then two days later, he and his brother, Nick went to the last Elton John concert in Atlanta. Rob and I had gone to what we thought would be the last concert in Atlanta back in 2019, but then we all know the world came to a grinding hall and so did Elton’s farewell tour. So Rob, being the huge Elton fan that he is, was pretty eager to go back and see him again since he had the chance. The ticket prices started to drop and Rob snatched a couple up. I had already told him, I didn’t need to go. 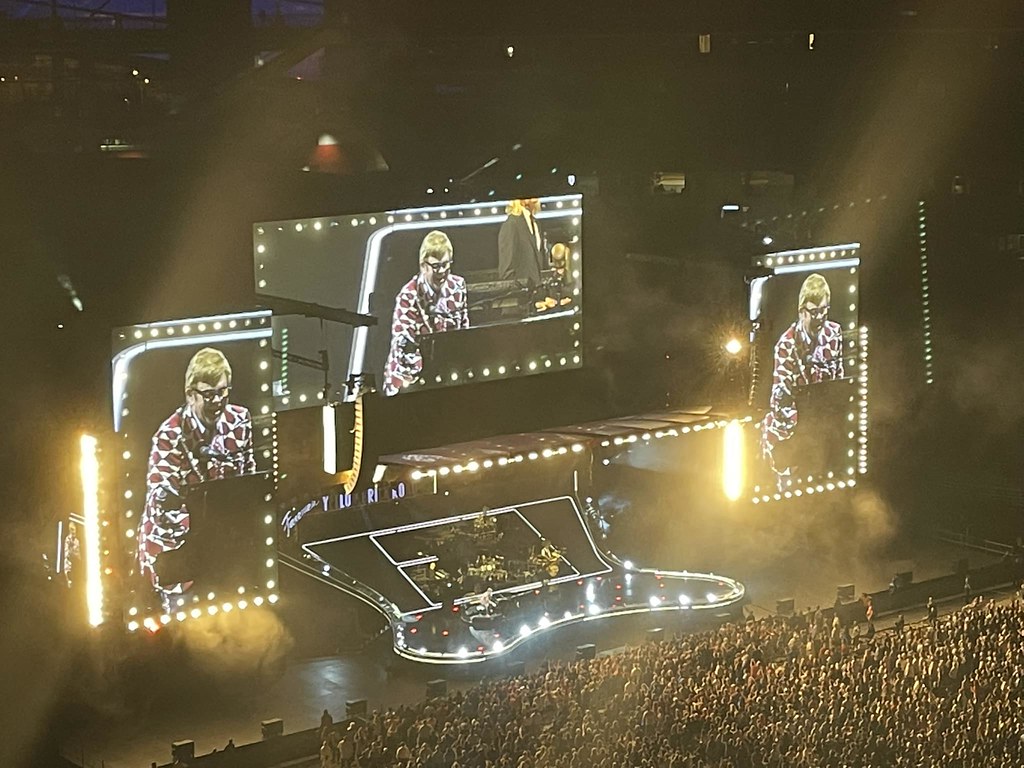 Most remembered Dealing with Fibromyaglia. As well as, Alex and Madison starting to date.

This Weekend No big plans I don’t think. There’s the Auburn/LSU game, but I don’t want to go to that.

Eating healthier…or at least trying to. This last week at dr’s appointment with a new dr. and he’s given me a challenge of losing some weight. Low carb is really the way I need to live all the time because of so many issues and family history. So that’s what I’m back trying to do. 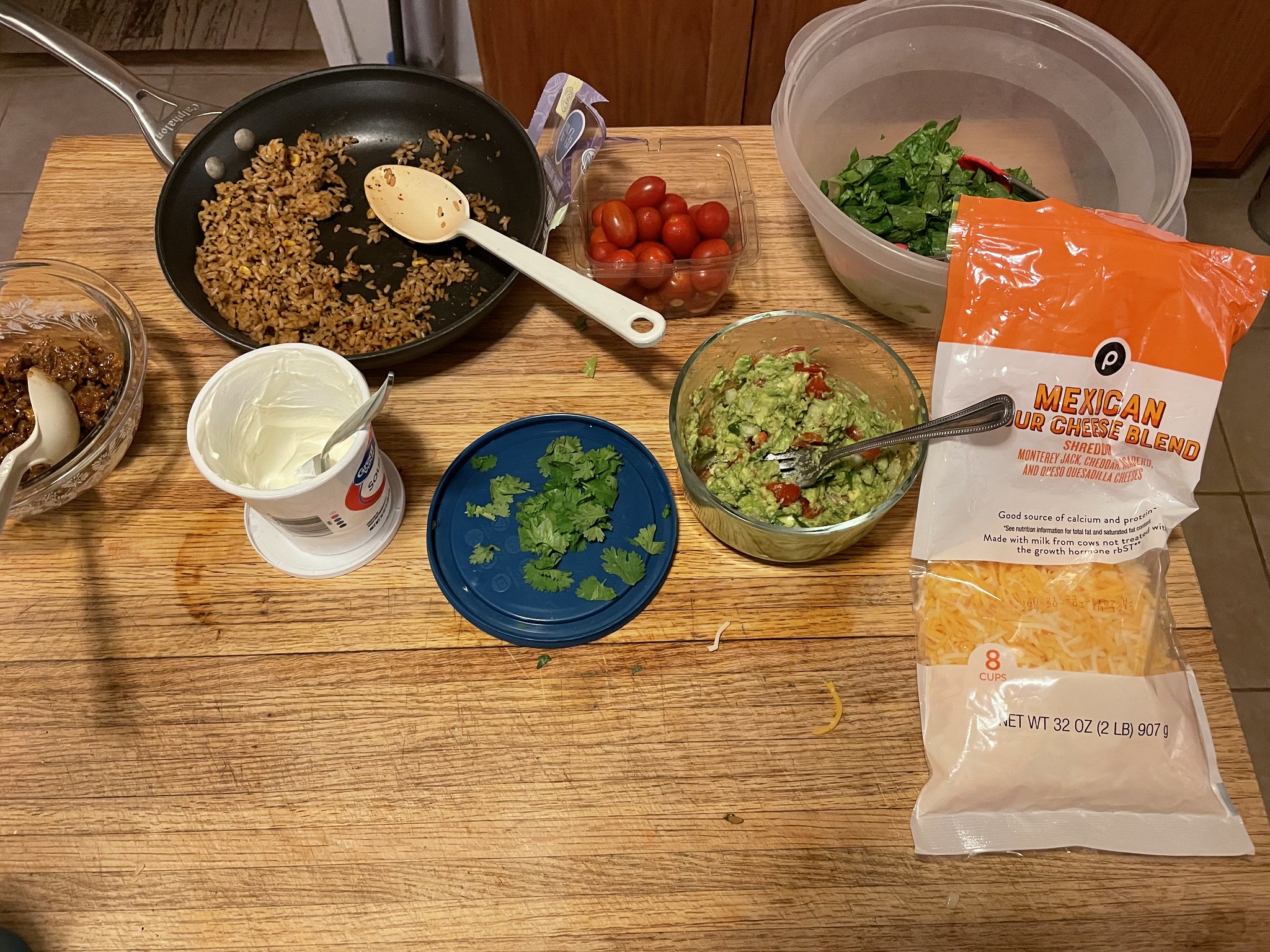 Click TV below to see what I’ve been watching and listening to lately. 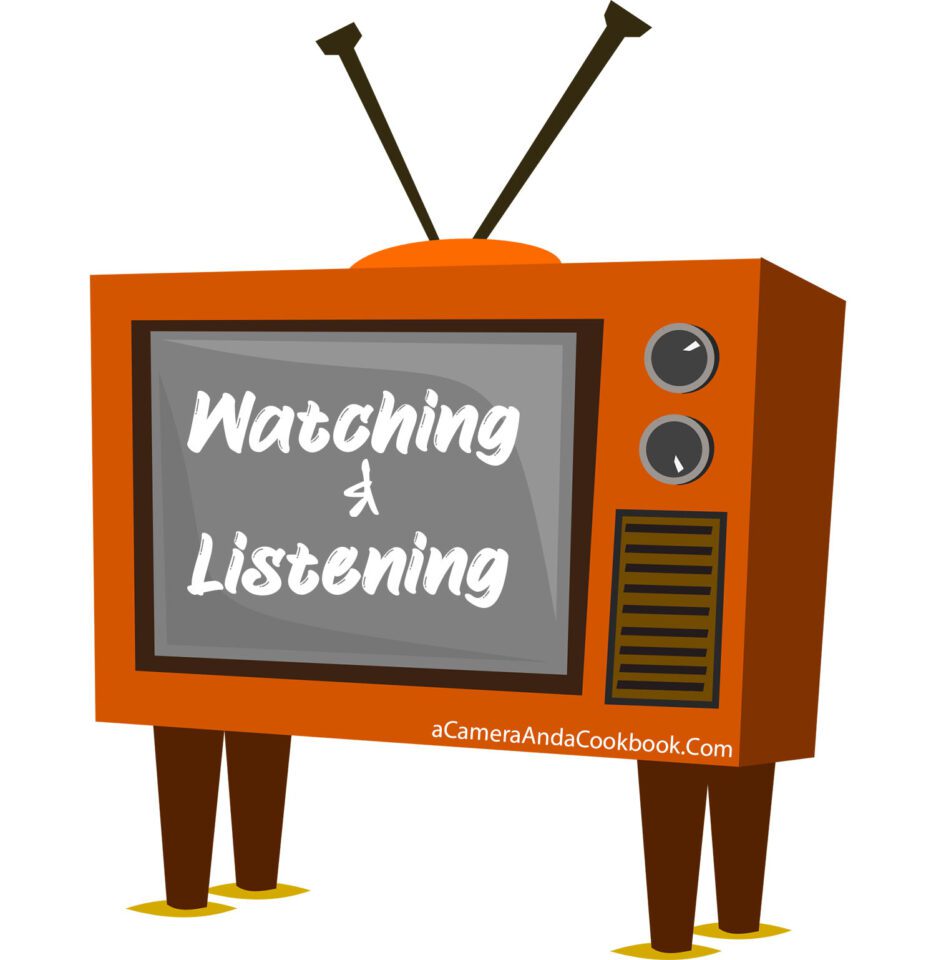 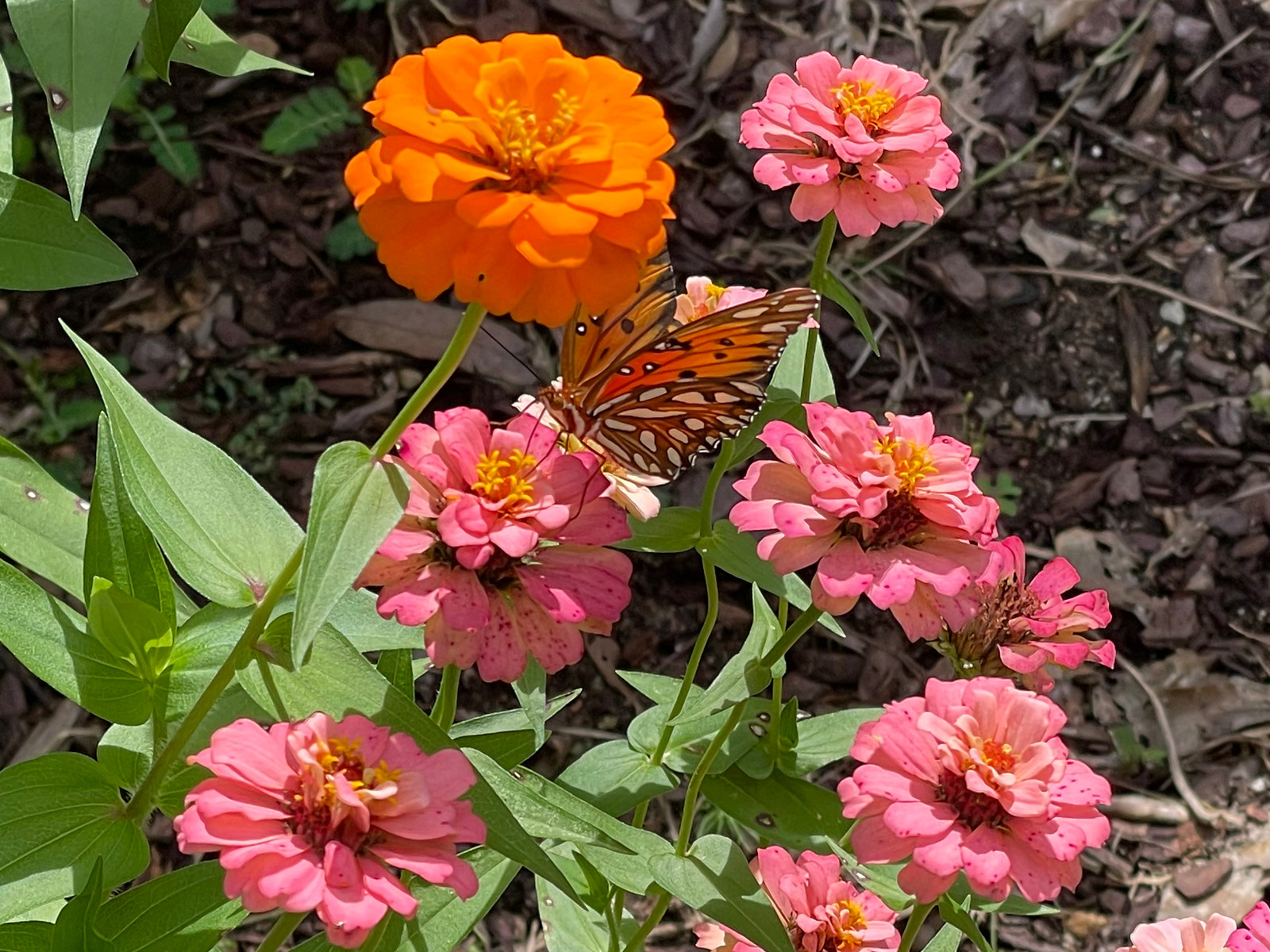