Realized I never posted this…
This month I was happy about: that Drew was able to have the opportunity of a life time to go to Philmont.

This month I was sad about: having Drew gone for over 1/2 a month.

Something I accomplished this month was: not a whole lot of anything really…

Something new I did was: lived through having Drew gone for half the month.

Books I read were:
Beyond Ordinary: When a Good Marriage Just Isn’t Good Enough by Justin Davis, Trisha Davis ♥
Live Simple 31 Tips To Declutter Simplify And Organize Your Life by Nate McHenry &#10003 &#10003
101 Moments of Trust: Inspiring Thoughts for Believing in God’s Promises by Marion Bond West &#10003 &#10003
The UnWired Mom – Choosing to Live Free in an Internet Addicted World by Sarah Mae ♥

Movies I watched were:
The Kitchen (could not even finish!) X

My favorite song this month was: Bleeding Out by Imagine Dragons

What I remember about work was: talking with JP about our boys who were at Philmont together.

A lesson I learned this month was: I need to ask Rob for help more.

A friend and I: hung out during our Cub Scout Family Summer trip in Pensacola. Fun times! 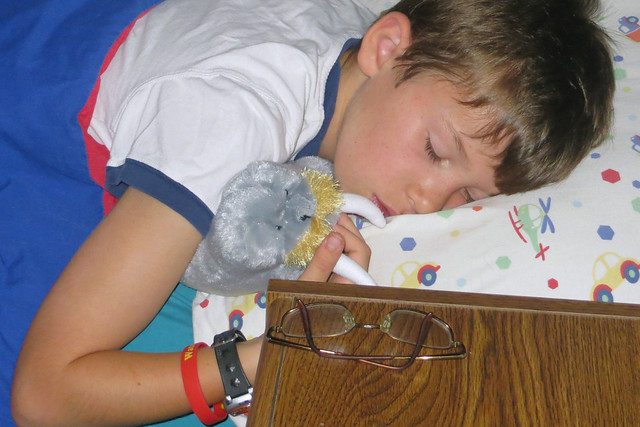 The boys were: busy busy. Alex’s 1st 2 weeks of June he had VBS and then Cub Scout Day Camp. Drew was gone the 2nd half of the month at Philmont with the boy scouts.

My husband has: been living vicariously through Drew while he was at Philmont.

The thing I’ll remember most from this month was: Drew being gone so long.