Rob’s sister, Shawna, from Nevada was in Baton Rouge recently and since we haven’t seen her in 14 years, we knew we had to go for a visit.

Our new favorite place to stop on the way to Baton Rouge is The Boiling Pot. Drew and I got the Shrimp & Grits. I had Gumbo and Broccoli Cheese rice as my sides. Rob and Alex got the Shrimp Po’Boys. 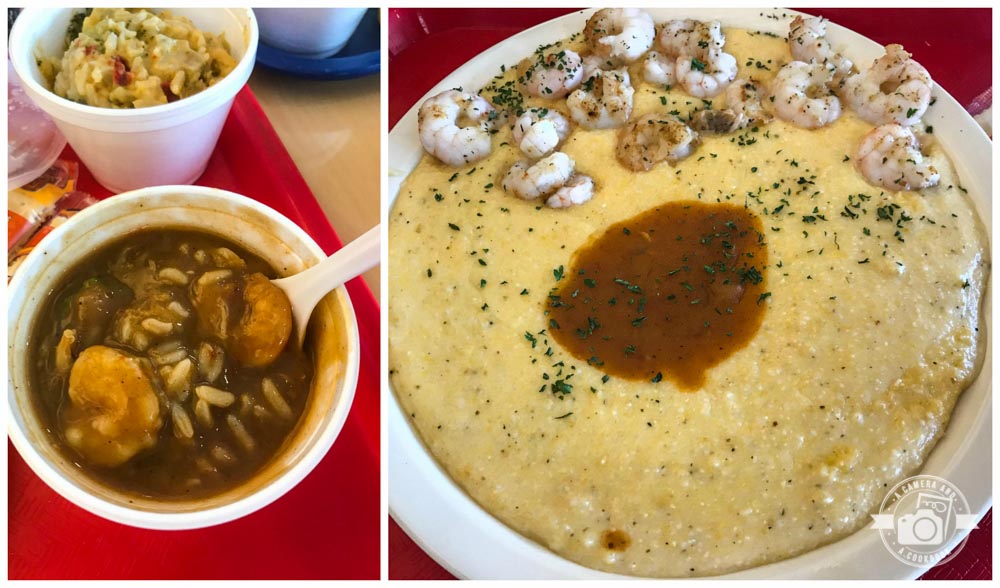 Anyway, so when we go to Baton Rouge, we usually stay with Rob’s cousin’s house; the Lindsey’s. Their 2nd oldest son, Cameron, is about the same age as Alex so they are pretty much inseparable the whole time. We had the entire Stanford bunch minus Rob’s other sister on that side, who couldn’t make it.

We were there for an extended weekend, but the time flew by because we were having so much fun. Here’s some stuff we did… 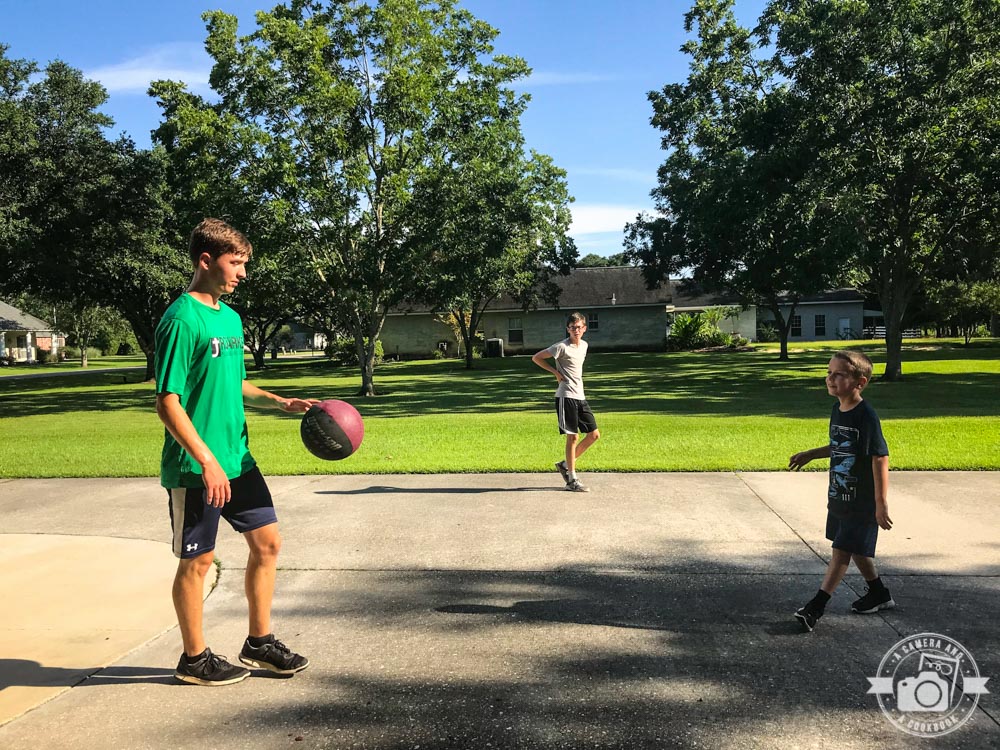 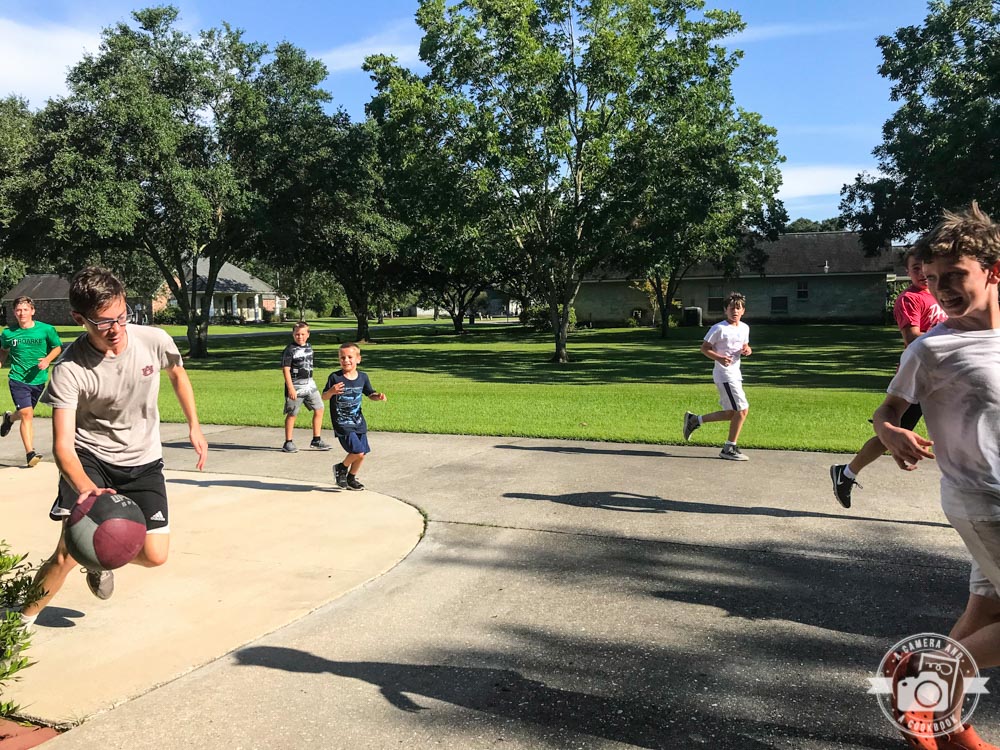 Shawna’s kids had never been to New Orleans so we went for the day and hit all the highlights. 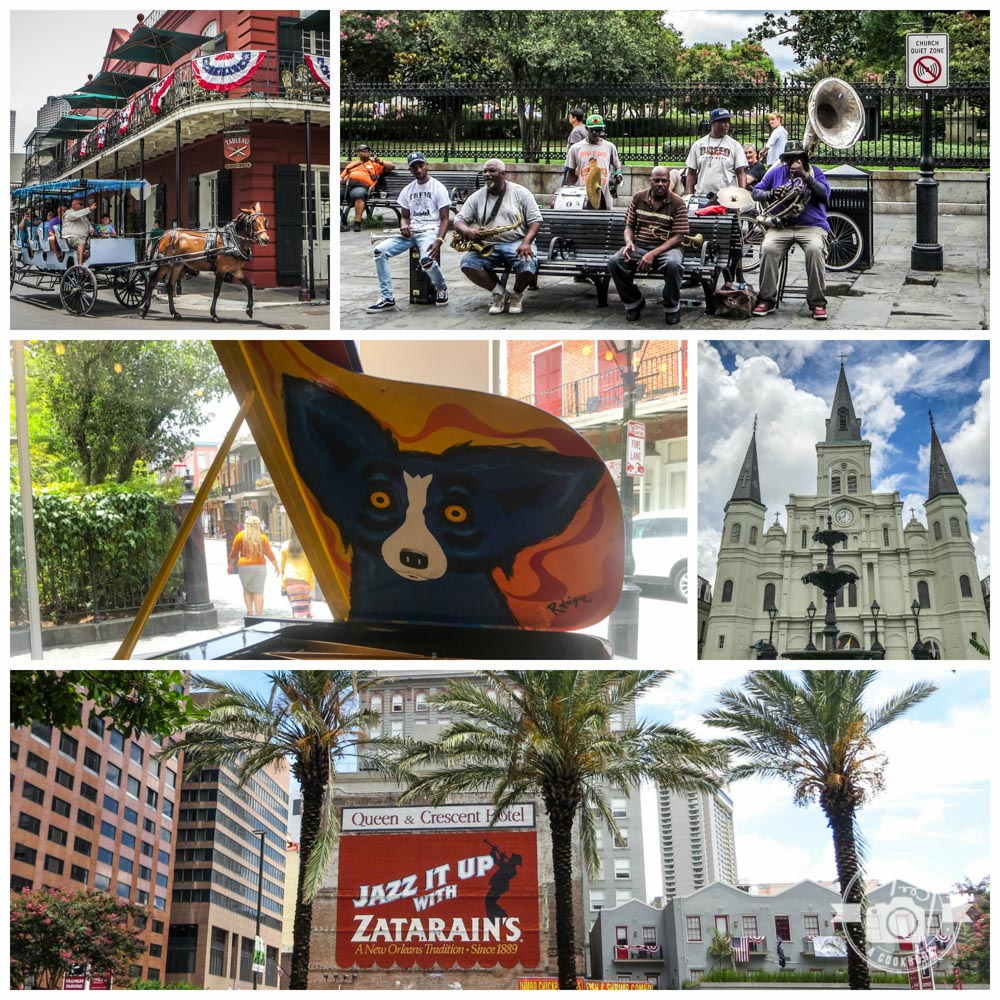 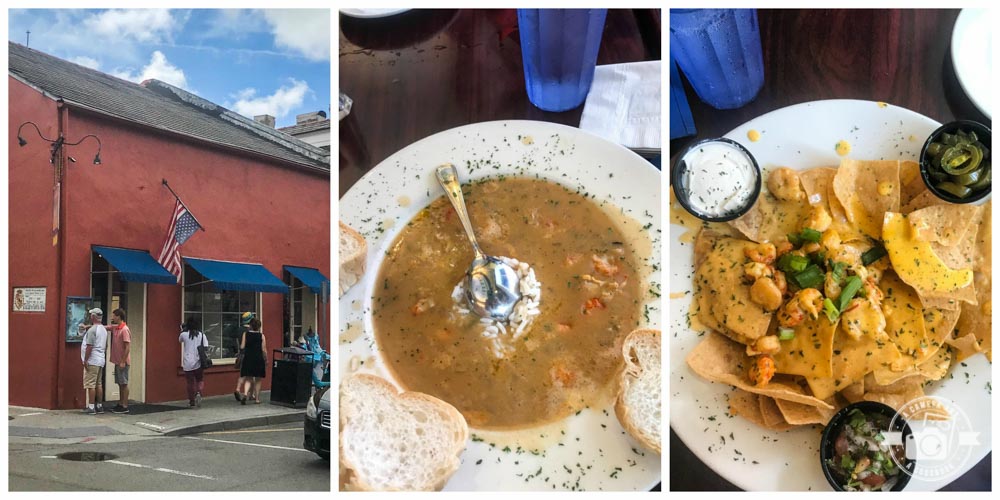 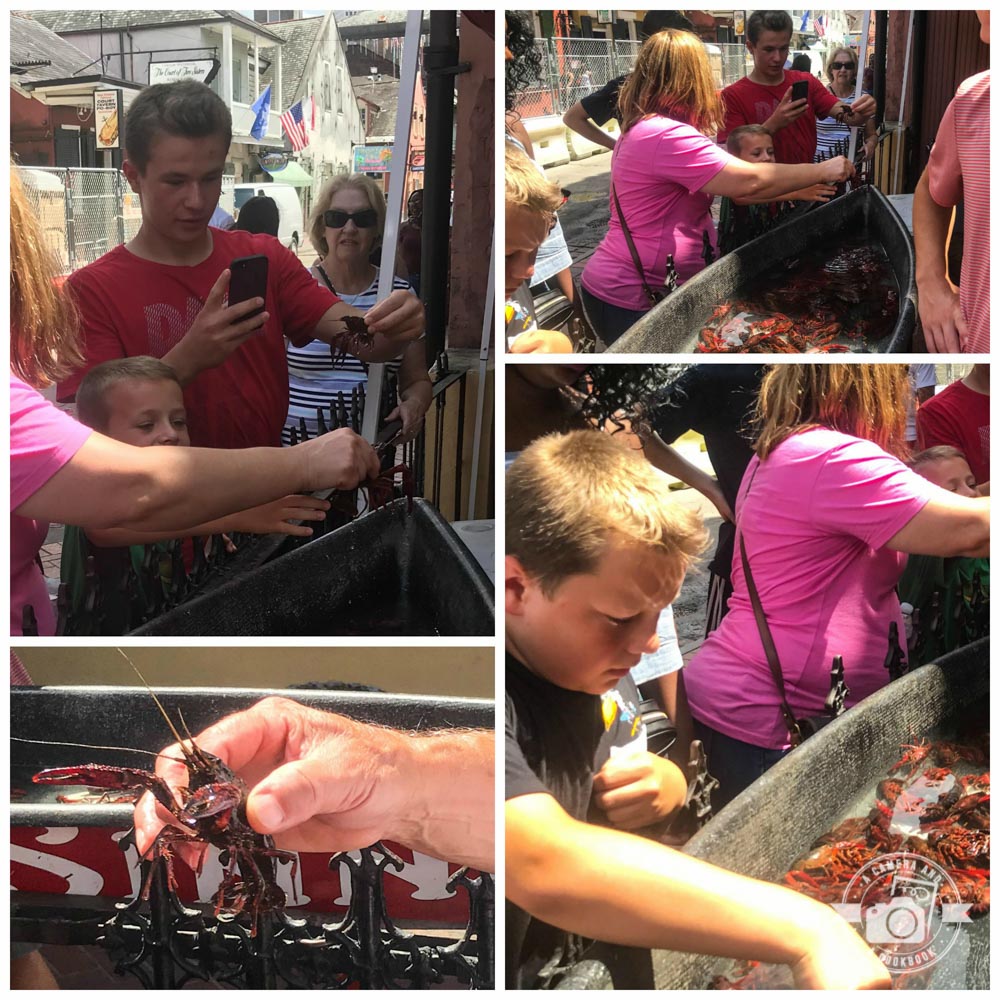 Ran through the fountains 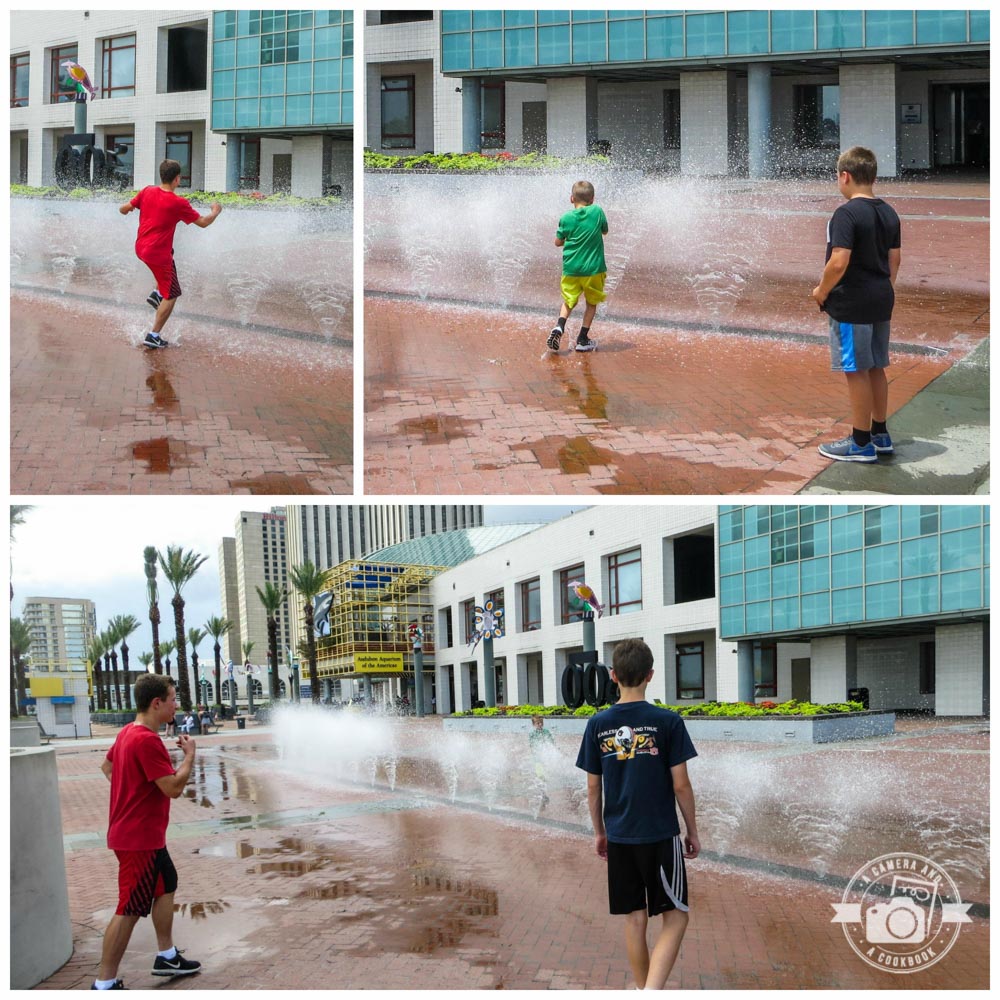 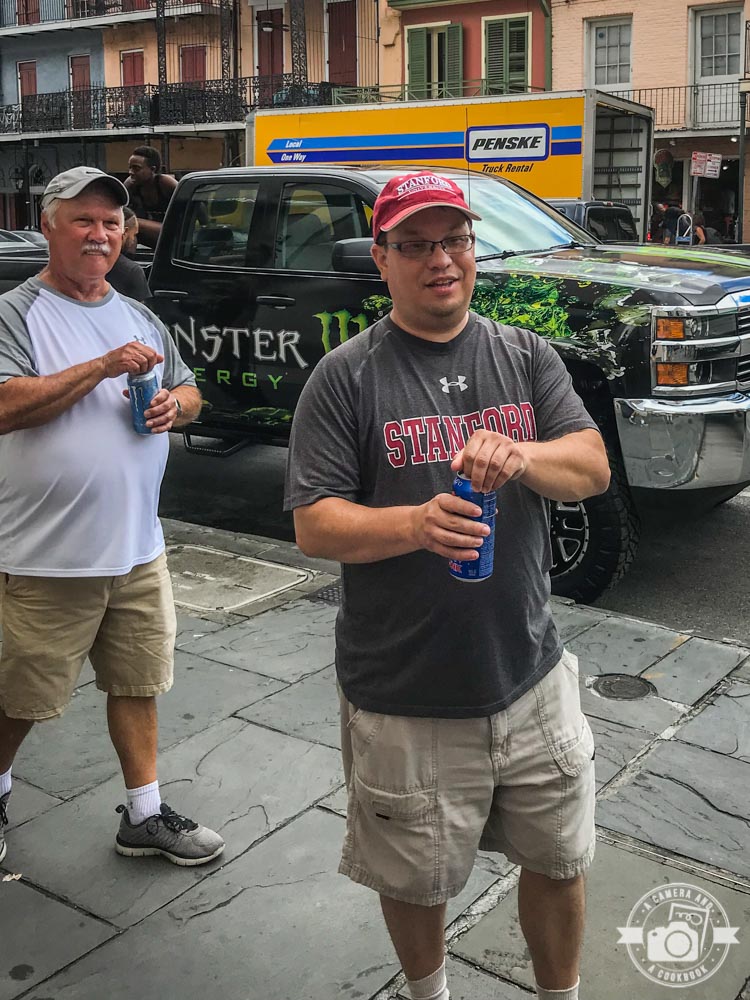 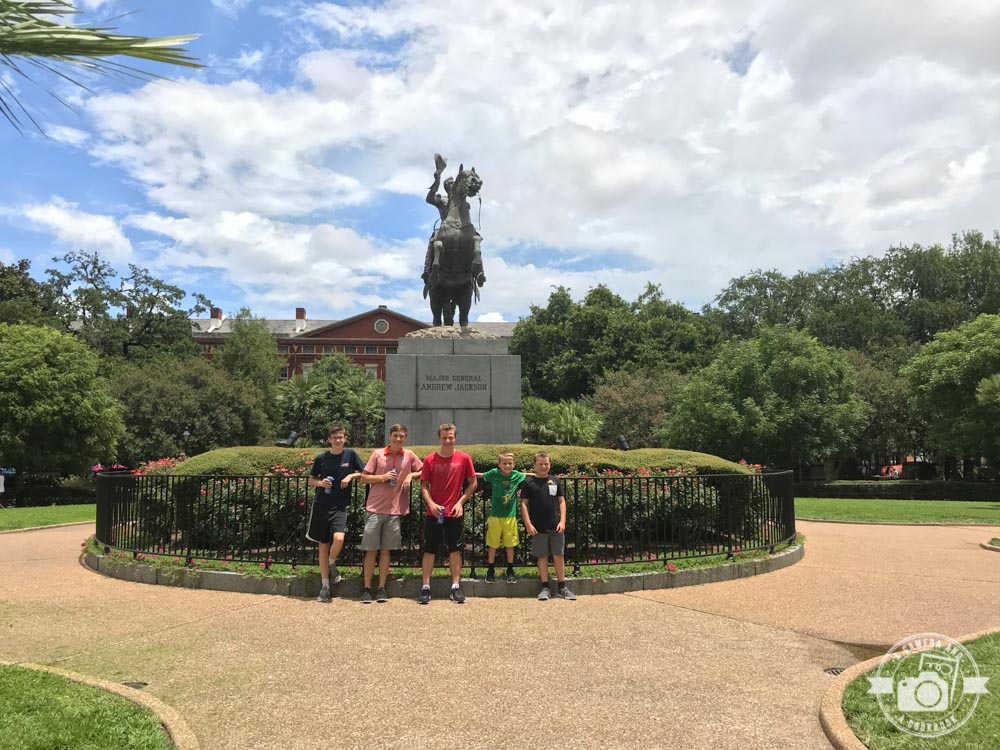 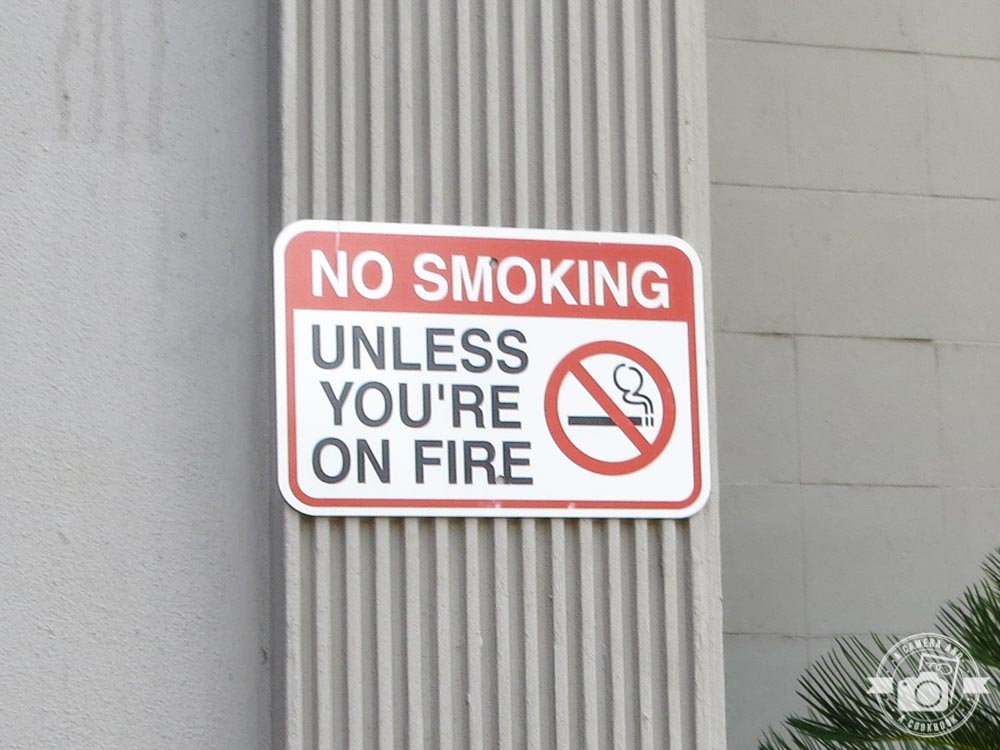 Cooked Jambalaya over the open flame; a Stanford tradition. 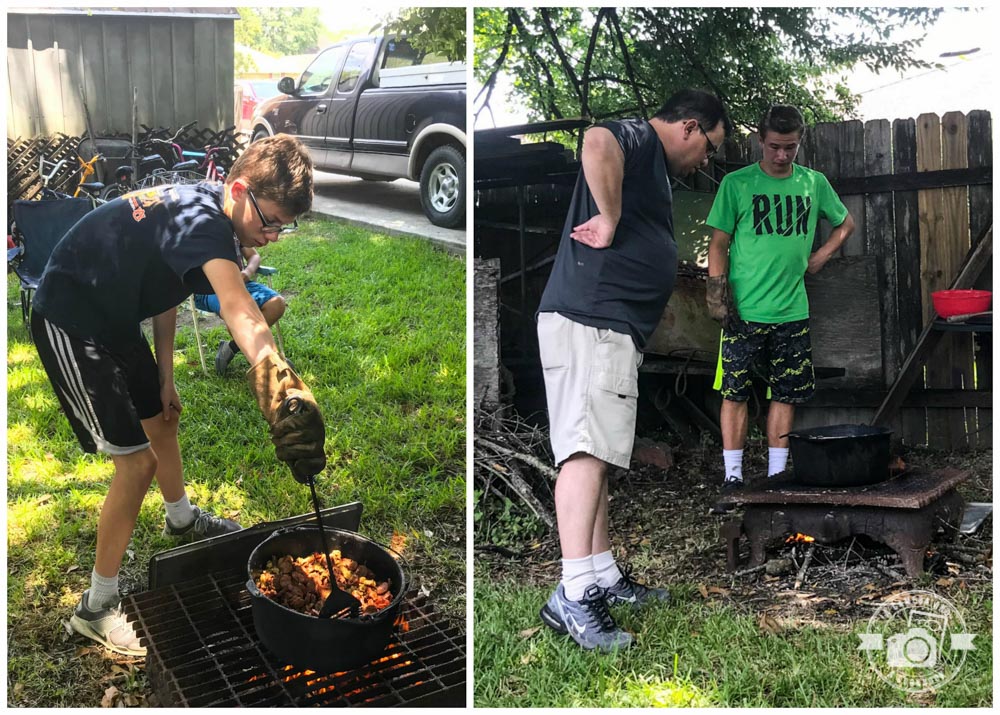 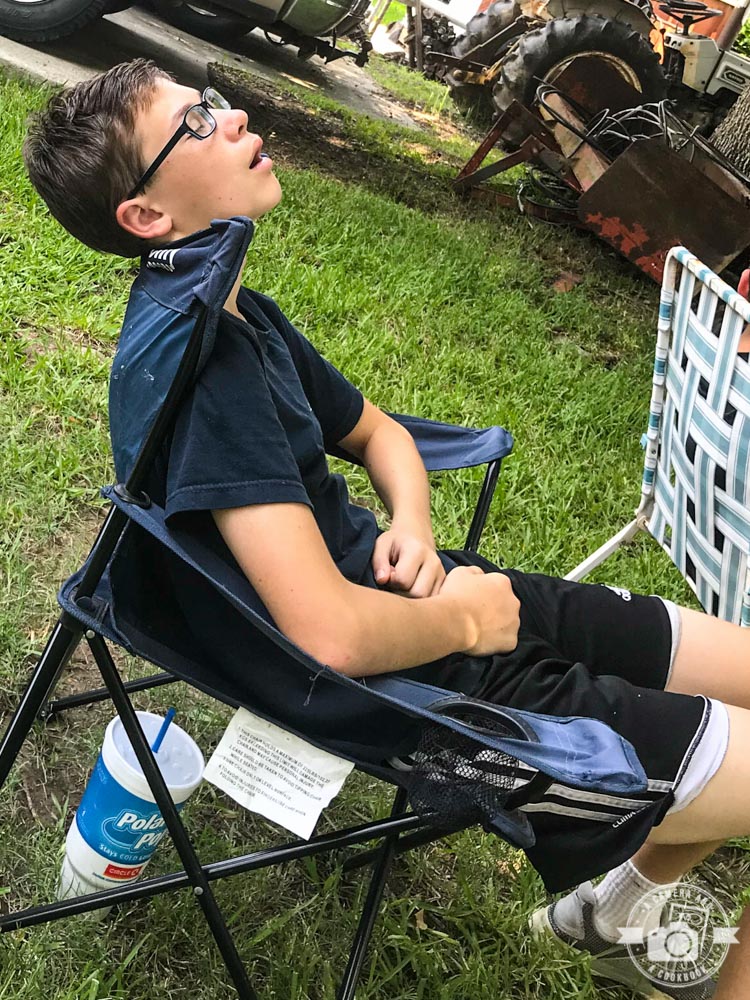 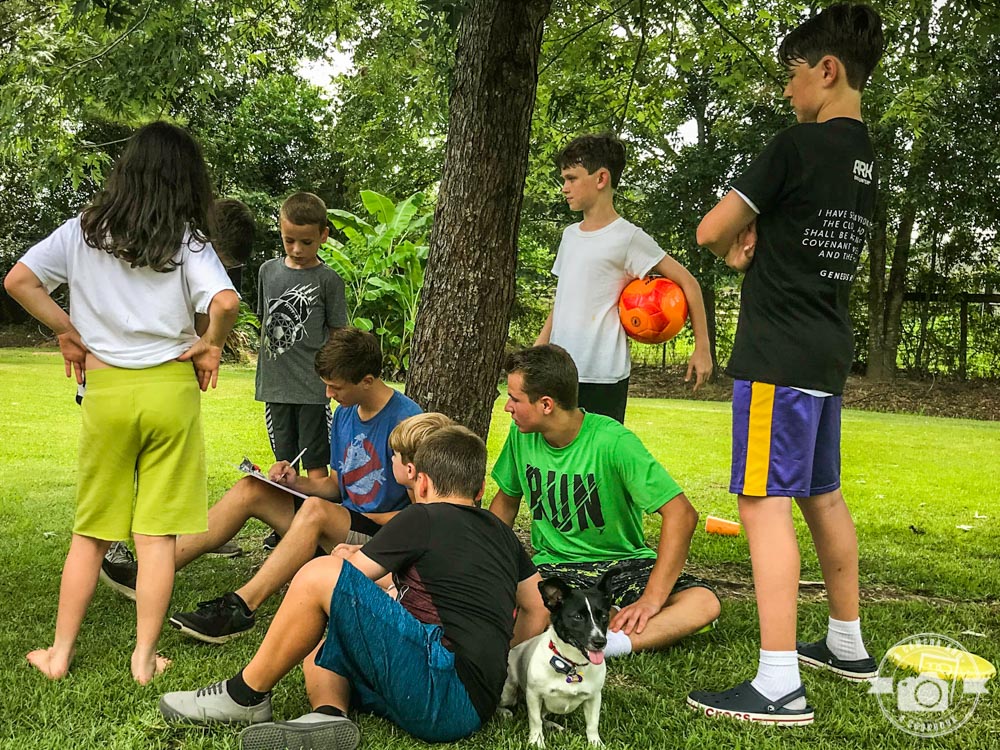 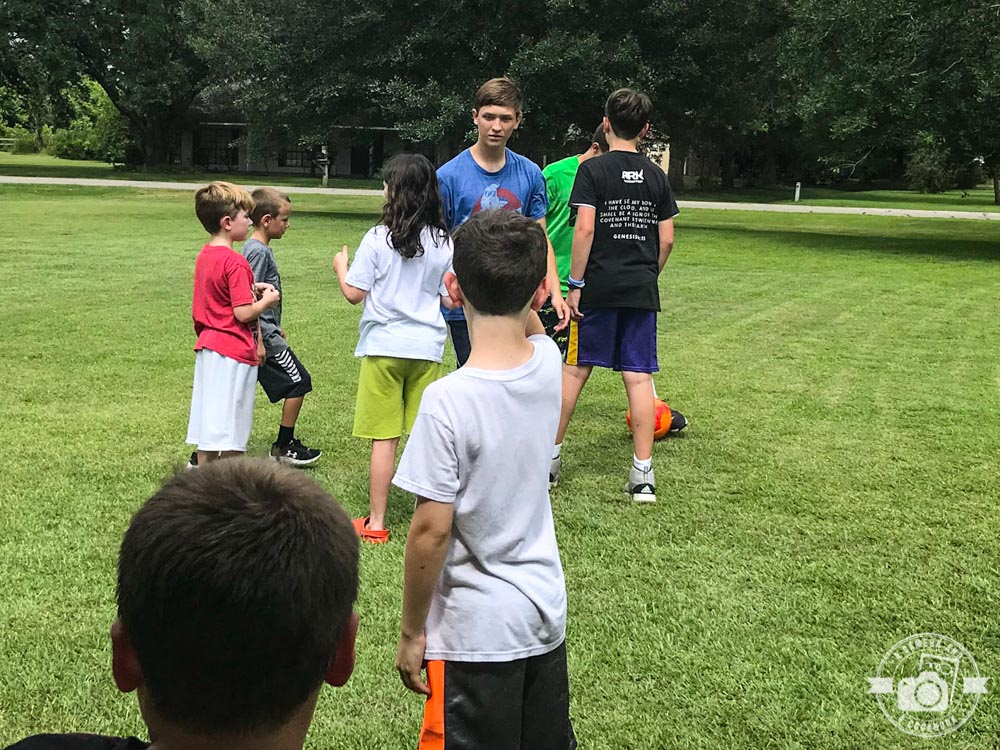 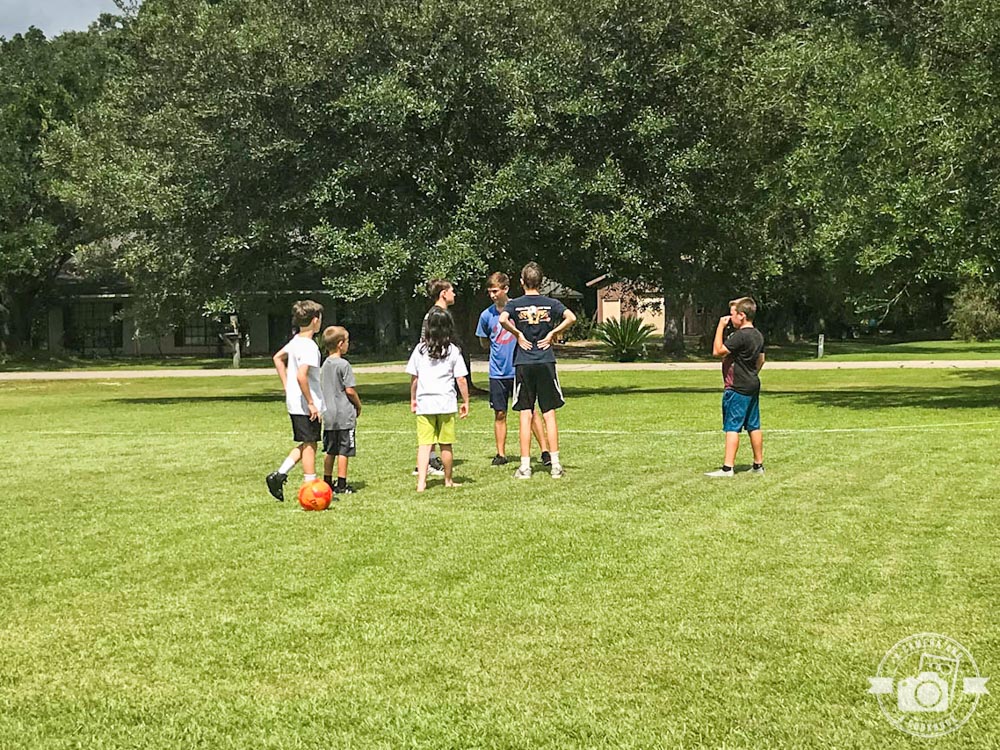 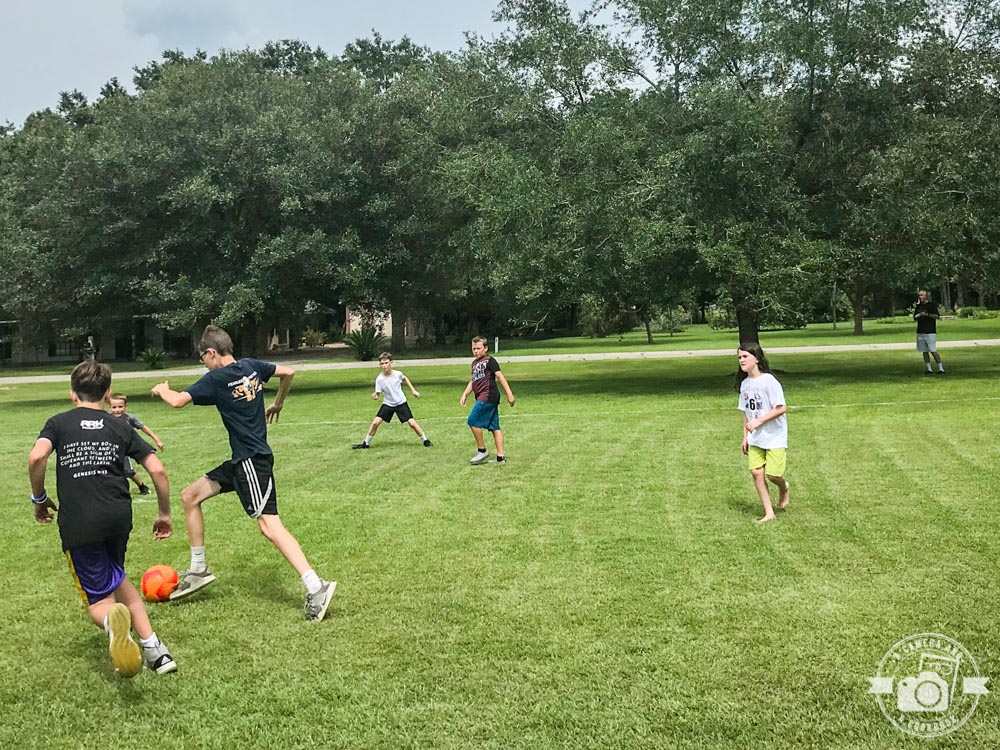 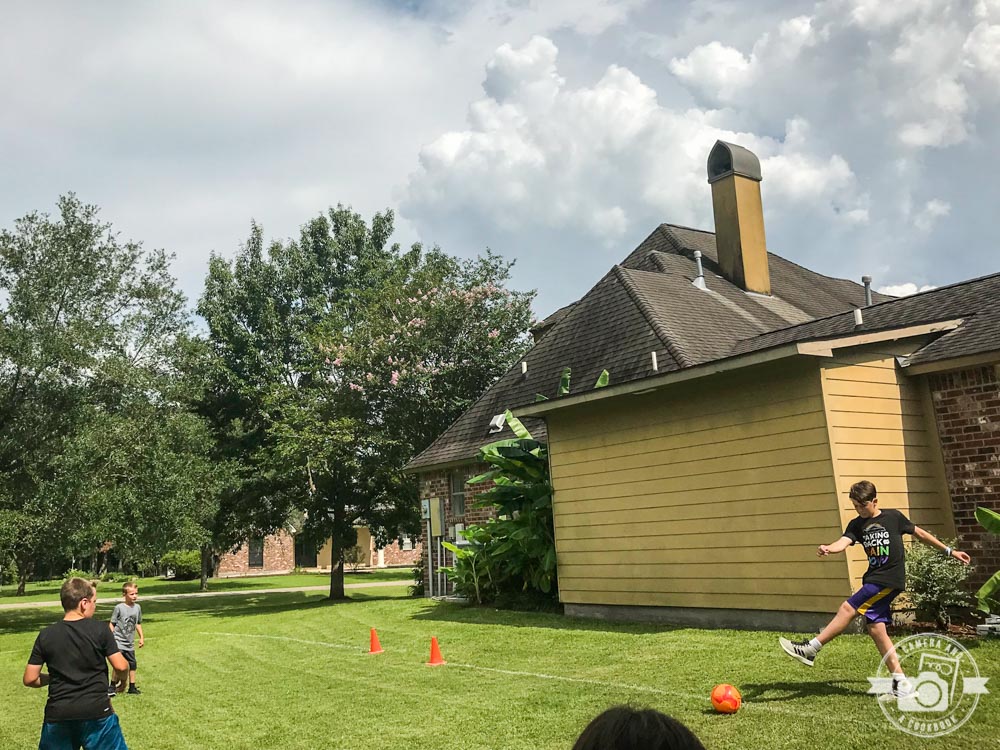 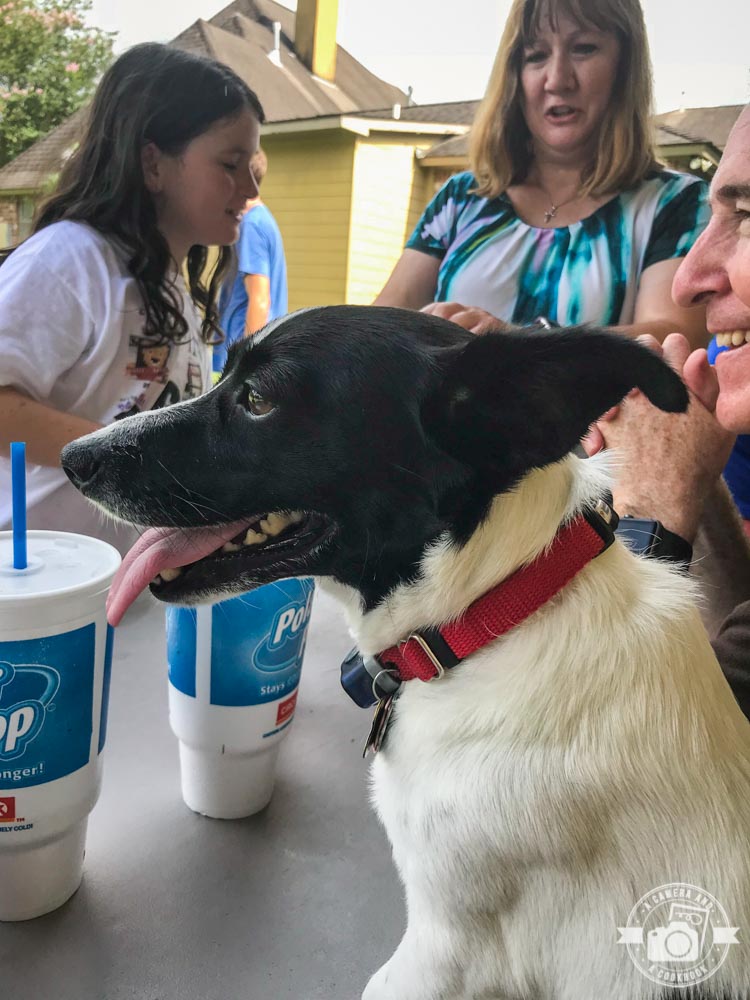 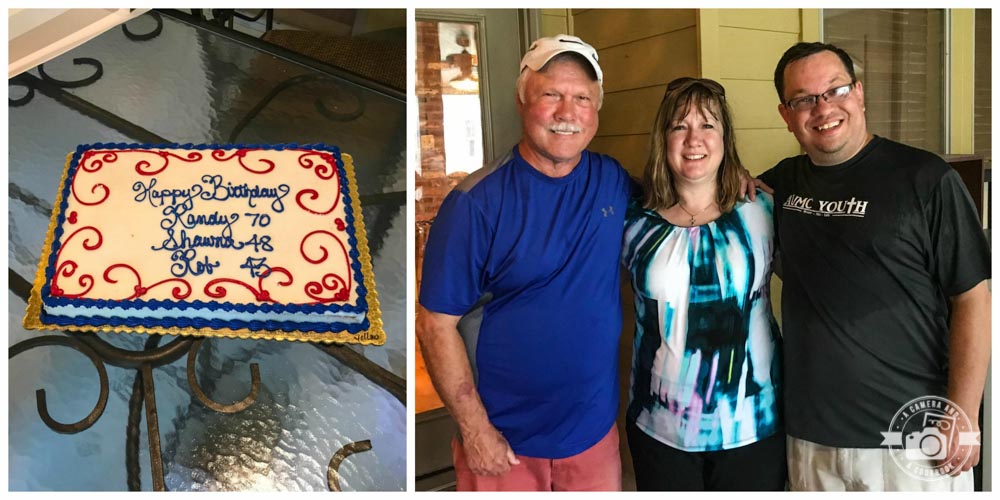 Did some Stanford family photos of everyone. 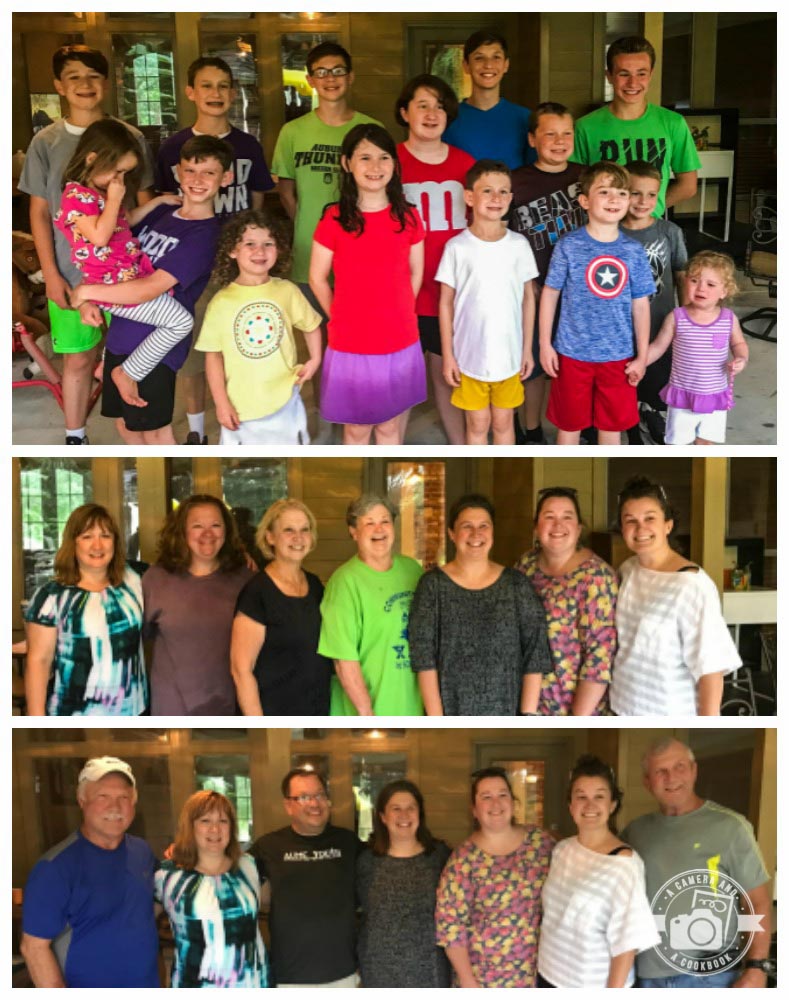 We always enjoy our time hanging out with all the Lindseys and Stanfords. I’m so happy that Shawna and her boys got to come.