Remember a few weeks ago, when I wrote about the Wednesday that Rob and I had a free day from work? Well, we ended up taking a day trip up to Birmingham, since Drew was going to be playing in a soccer game that afternoon.

We headed up towards Birmingham and ended up stopping for lunch as we were too hungry to wait till we got to B’ham. We txted some good friends who gave us some suggestions. So stopped at Big “B” Bar-B-Q in Alex City. 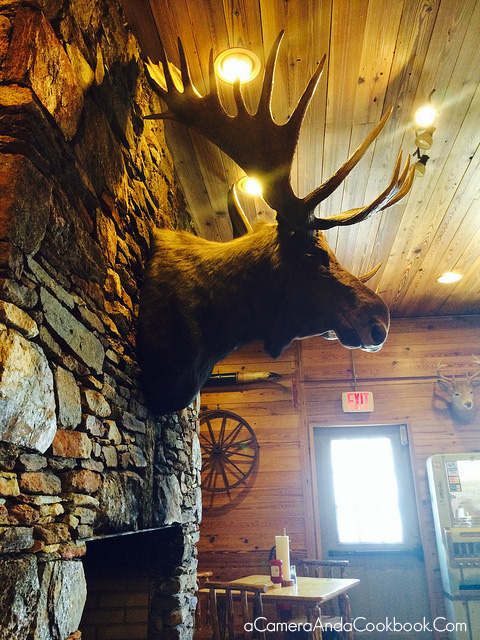 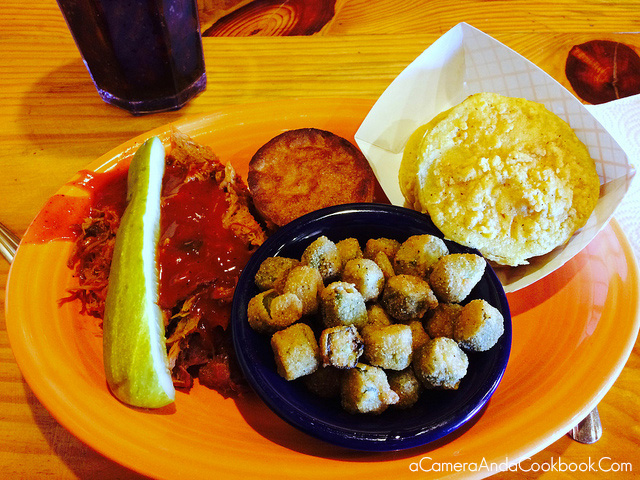 On the way up to B’ham, I got on my iPhone and googled free things to do there. I came across this blog that suggested Railroad Park, which is a fairly new park that sits alongside 1st Ave between 14th and 18th Streets. 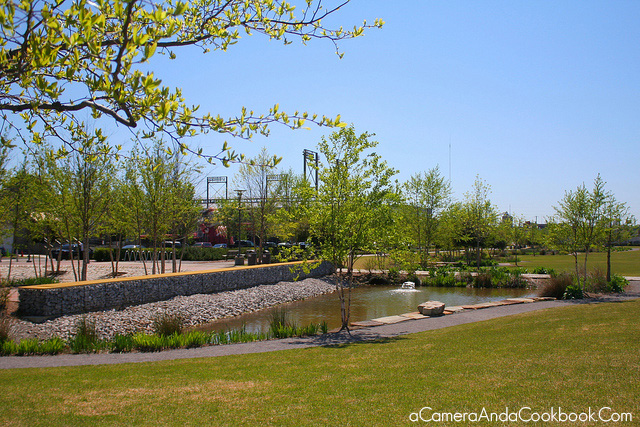 It was a beautiful day and this park…oh…I just fell in love with it. We walked around the entire park on the Magic City Loop. 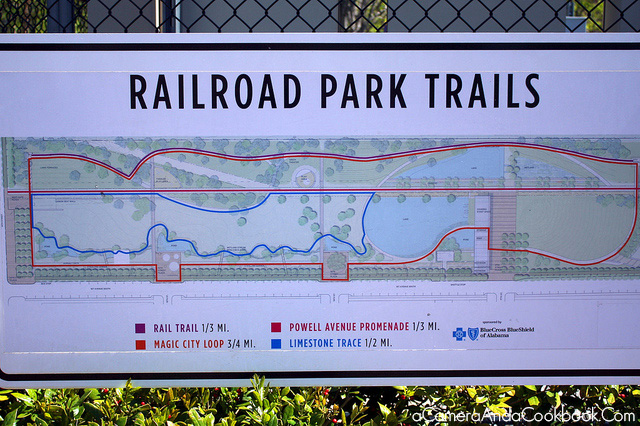 There’s an exercise area, which was actually really cool. 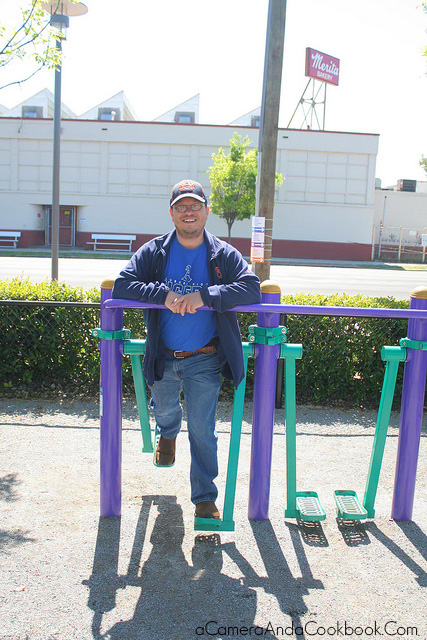 Children’s playground. There is also a place for bikes to do stunts as well as skateboarders (not pictured). 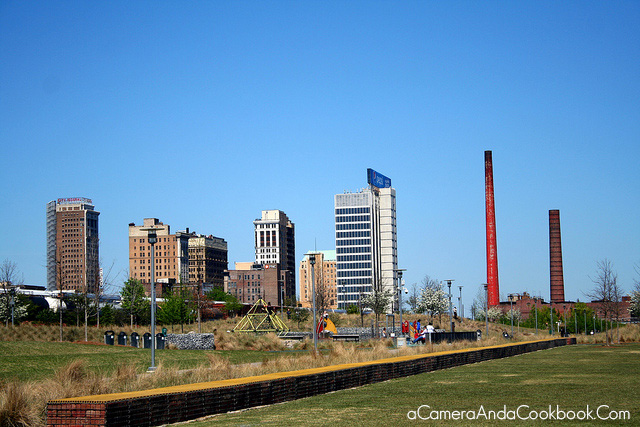 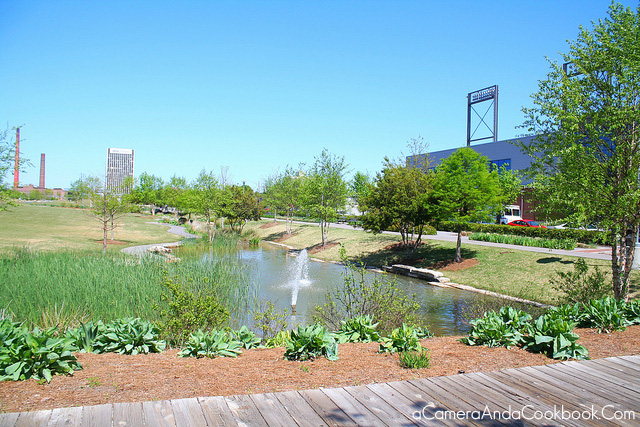 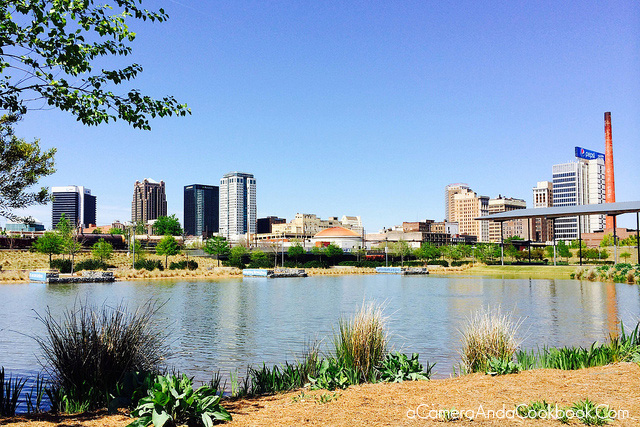 And the fish bond…has literally thousands of fish. I could have sat there all day watching them. We did end up sitting there a good while watching as people came up threw pieces of bread out to the fish. They would gather up and then end up swimming down closer to us. 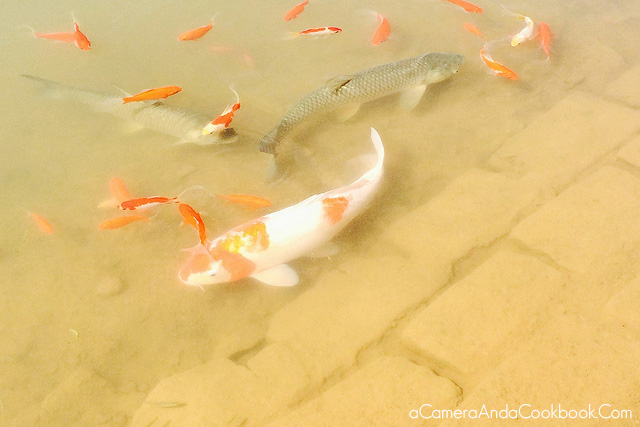 Regions Field, where the Birmingham Barons play, sits right next to the Railroad Park. On non-game days, it’s open to the public, but the day we were there UAB had a game there so we just had to admire it from the outside. 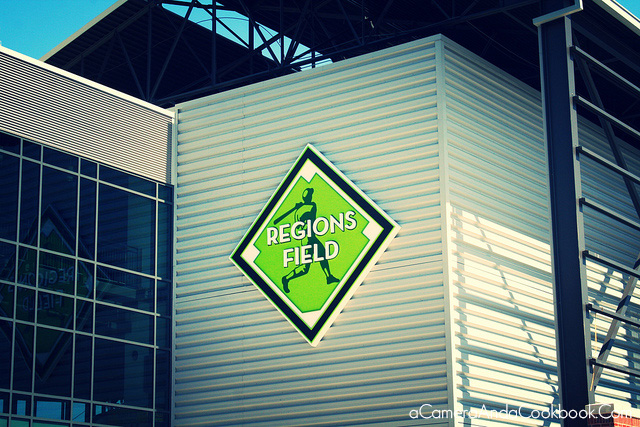 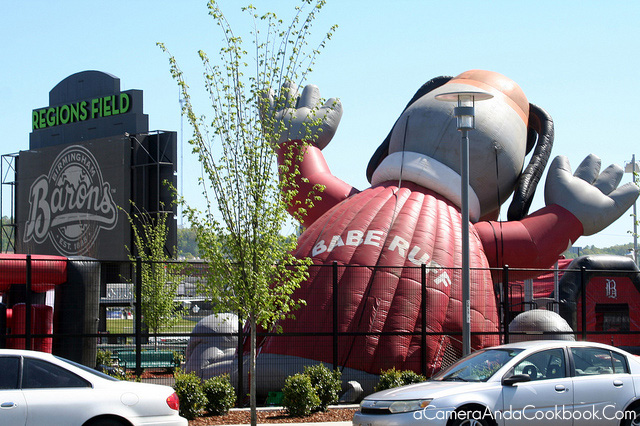 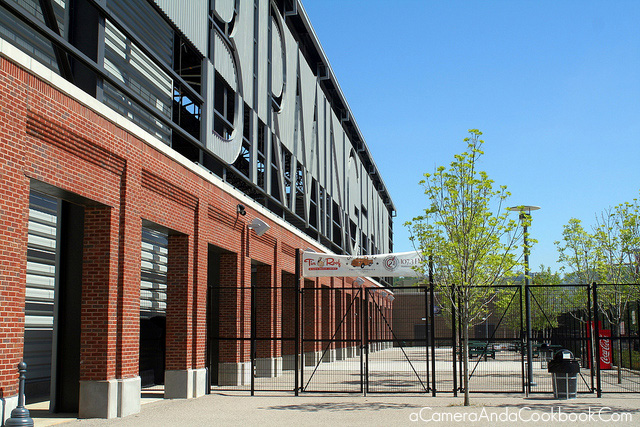 After leaving there we drove over to Vulcan Park and walked around. 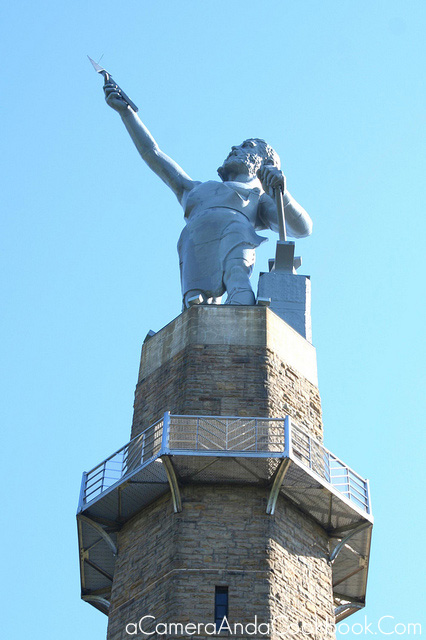 Beautiful view of the city from up there. 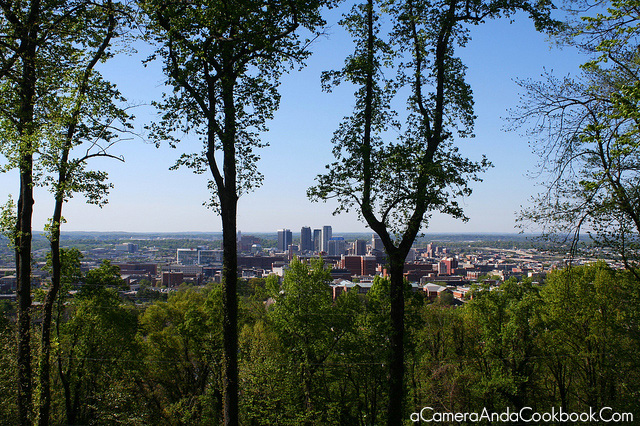 Then, we made our way over to Oak Mountain to watch Drew do his thing on the field! 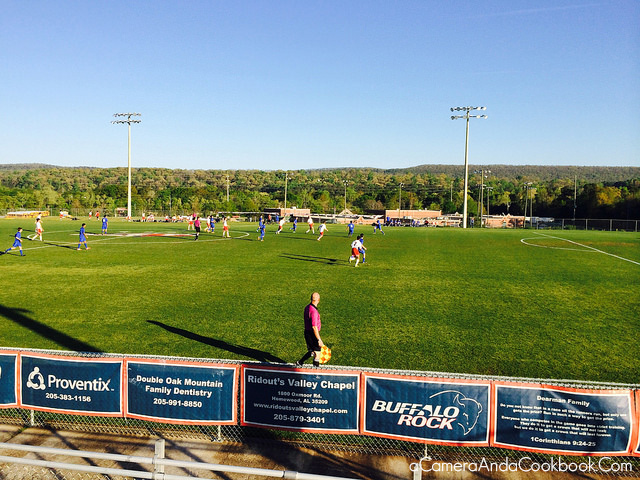 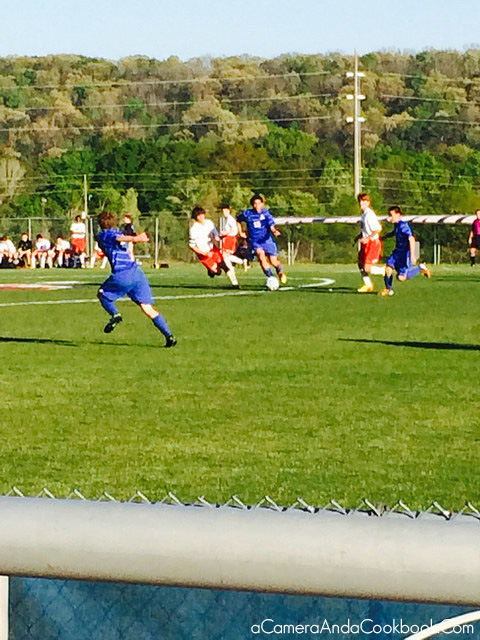 After the game, we snatched Drew up and then, we headed over to the Summit for dinner at Chuy’s. 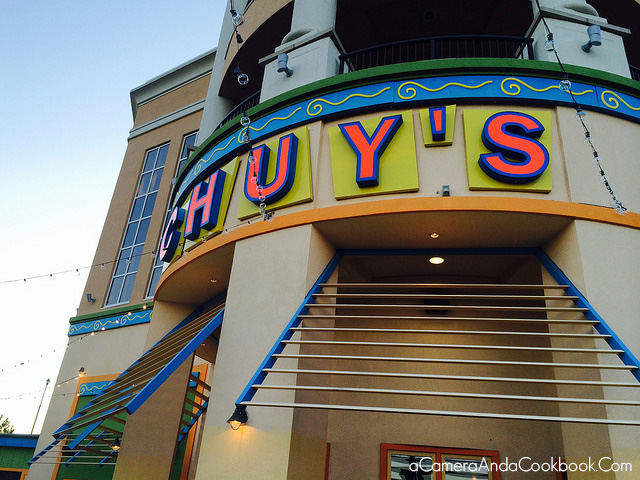 Glad I got to spend the day with Rob finding hidden treasures in a city we’ve been to countless times!