This past spring Alex decided he wanted to try out for Auburn Thunder travel soccer league again. He played back in 2014 for a half season, but didn’t make the team for 2014. We were surprised when he wanted to try out again. He made the team, but was asked if he would like to transition to the position of Goalie. We left the decision up to him and discussed with him about the amount of extra work he would need to put in to be respectable. He decided that he was up for the challenge. However, from the get-go, my Mom’s intuition kicked in and kept telling myself this was not a good idea.

Week before last was the first game. It was just a friendly practice game to help show the coach how we might stack up in the tournament that was last weekend. I have been a nervous wreck. My stomach in knots as I thought about having to sit there and watch goal after goal go flying by him. Or at least that’s how the pessimistic side of me saw it. I prayed and prayed so hard that that would not be the case. Last weekend before the first game, which was Friday night, I had another talk with God and felt a sense of relief as Alex tossed his ball bag in the back of the Pilot and we took off for the soccer fields.

With each game, I saw Alex’s confidence and bravery grow, especially to come out of the goal and challenge the other team’s players as they plowed their way into the goalie box. I was so proud to see him make some good courageous plays.

Alex and his team had a great weekend, making it to the championship game Sunday afternoon. I just kept praying, “Please Lord, don’t let this be the game that gets by them. They need this win and Alex needs to continue to stop goals.

As you see here they won the tournament and I was a happy to mom! 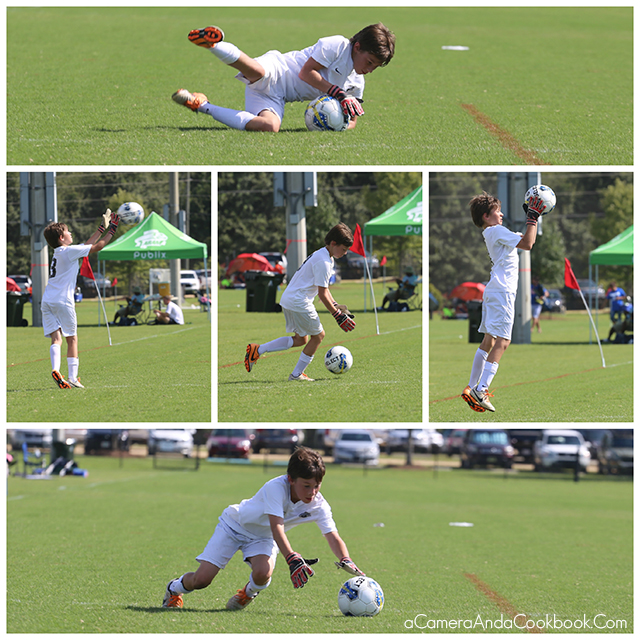 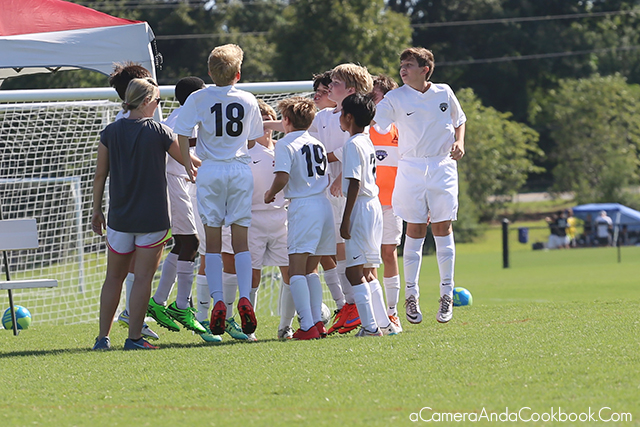 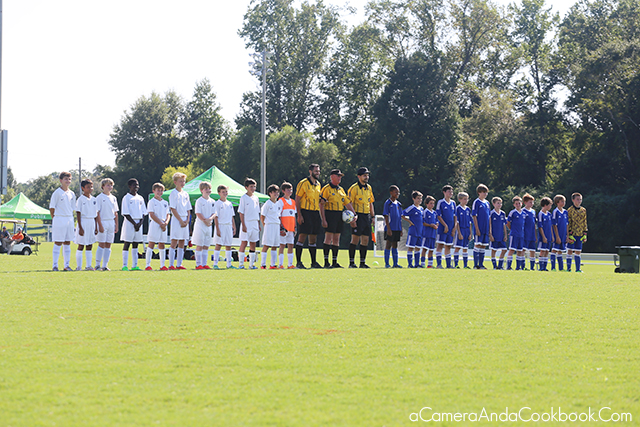 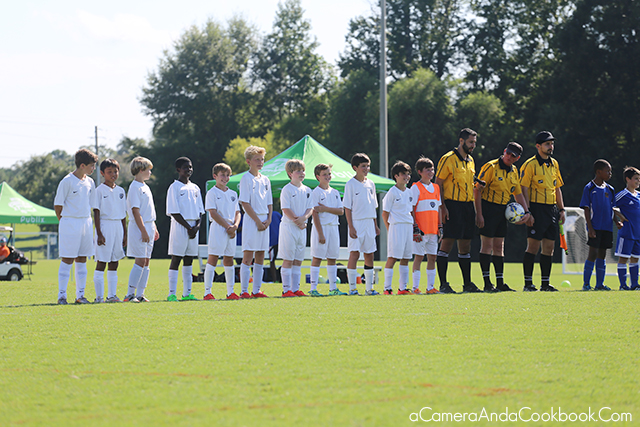 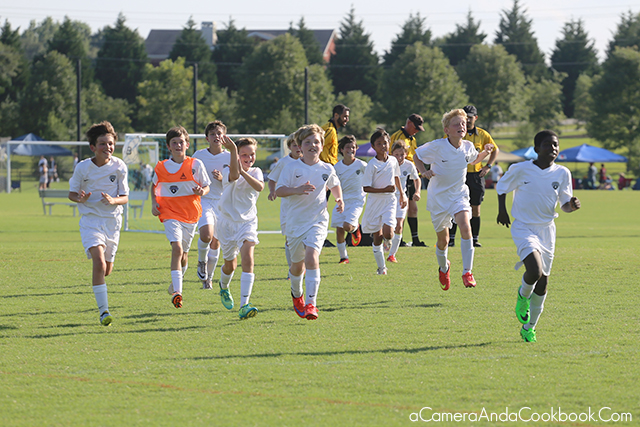 Lovin’ (and bitin’ on) the new hardware 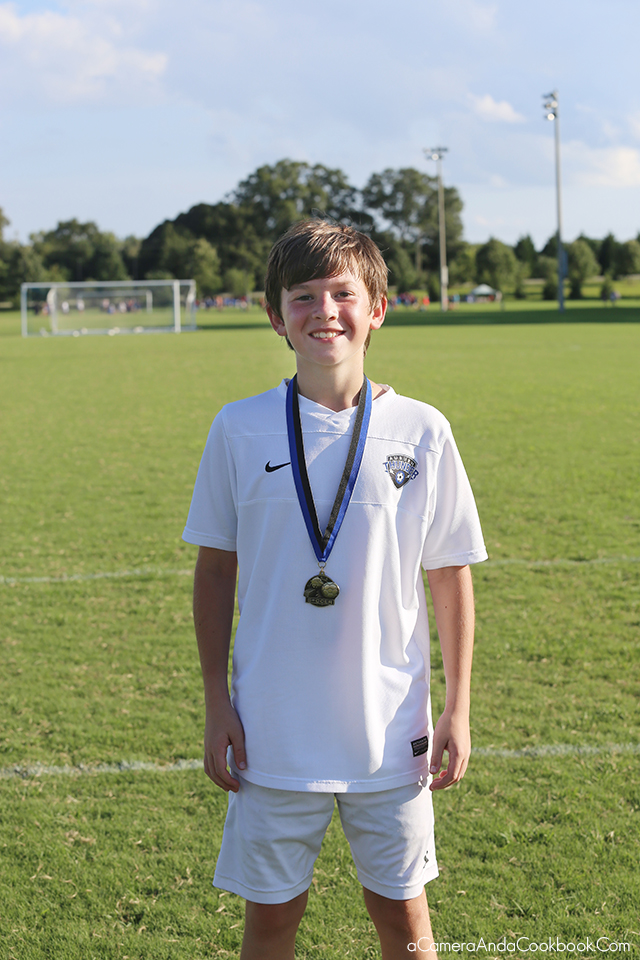 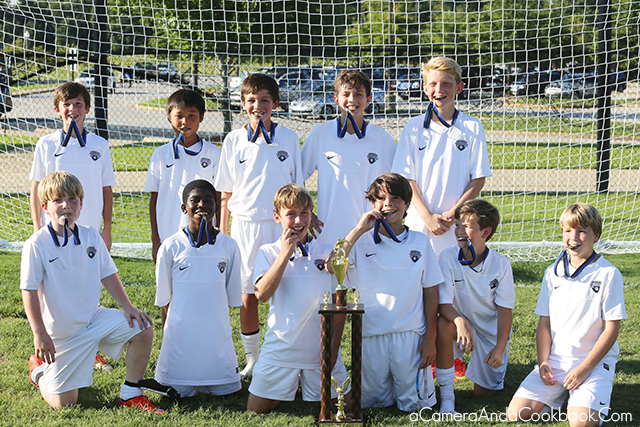 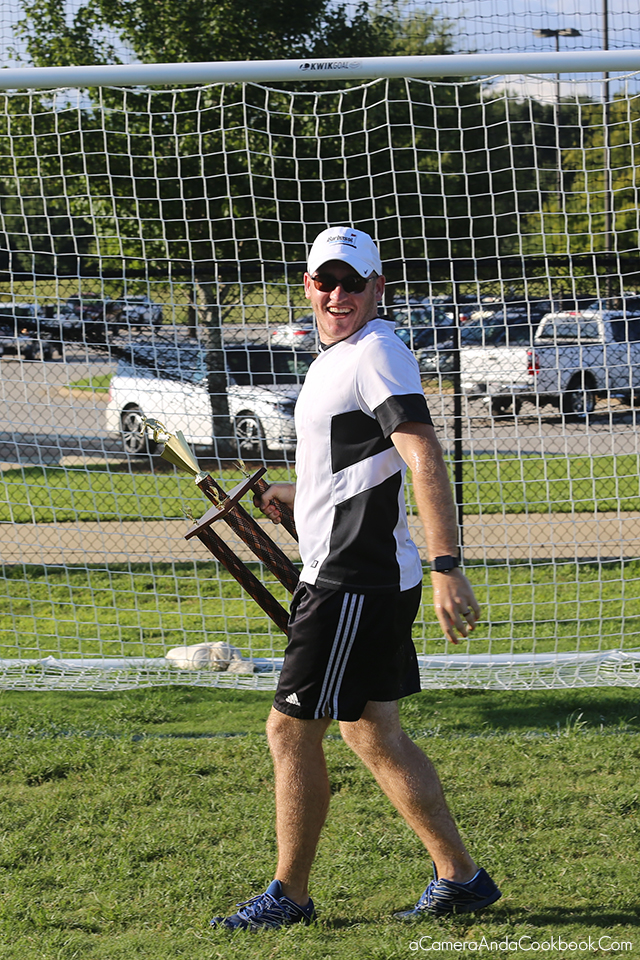 I had to include a pic of Drew working. He works out at the soccer fields. 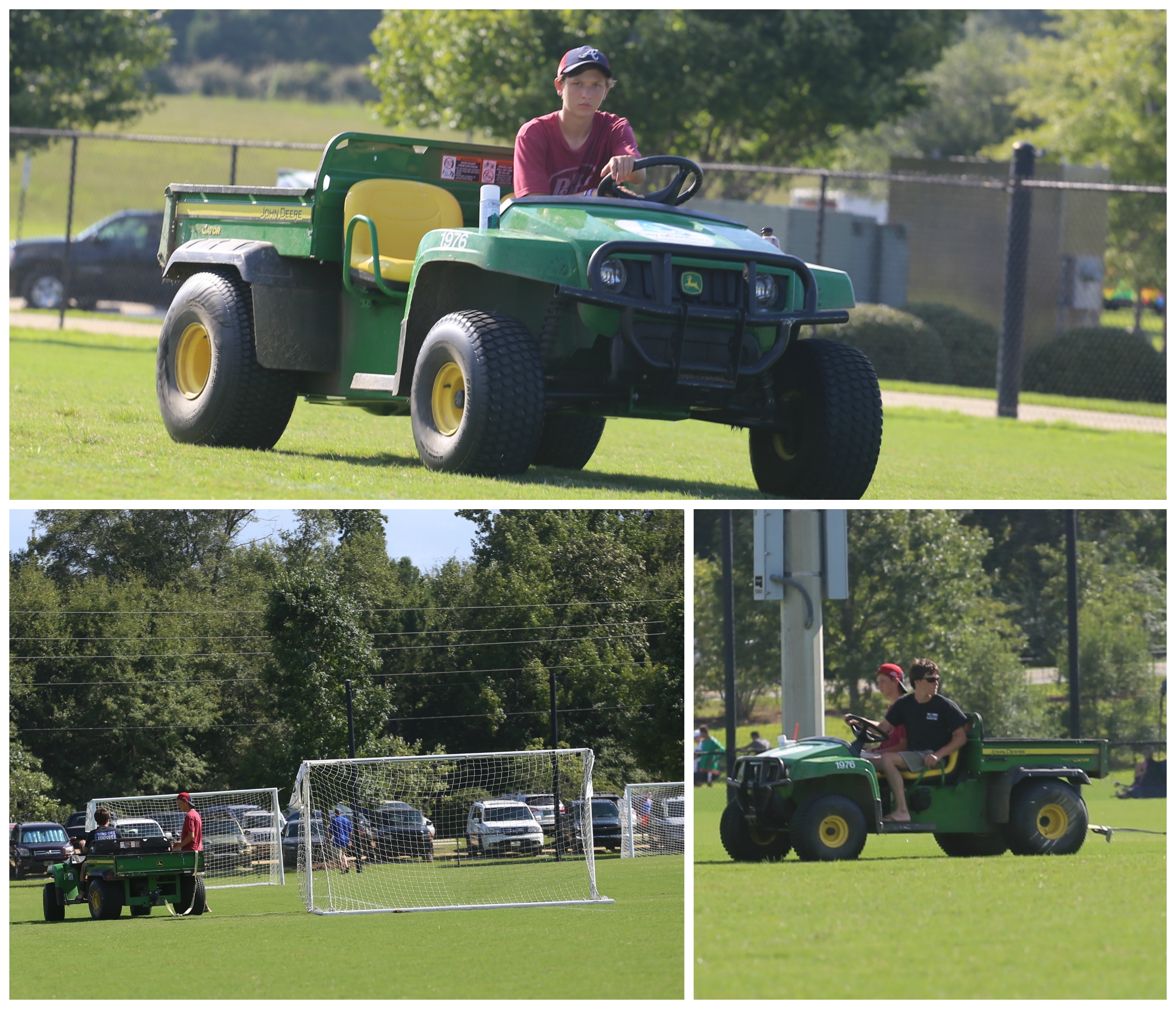 And Rob who helps with this tournament that our soccer club hosts. 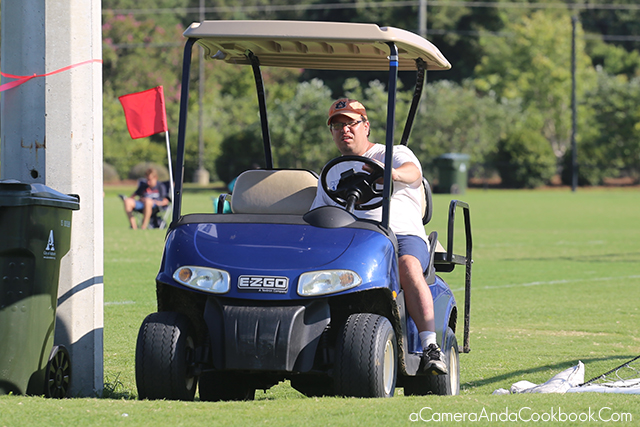