The day we left for Cali we got up, did a few things around the house, and headed to Atlanta to pick up Rob’s brother who would then drive us to the airport. We made a stop for lunch at Fire Dragon. Once we got to the airport everything went smoothly. Curbside check in was closed, so we went inside to find a line, but it went fairly quickly. The line for security seemed crowded, but it also went pretty fast. The kids really enjoyed riding the moving sidewalks. Since we had lots of time to kill we went to the International Terminal and looked around.

Here’s my guys on the Plane Train. 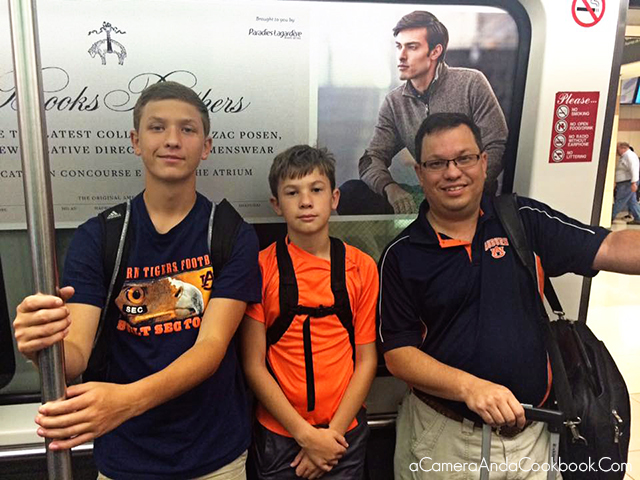 This was our ride to San Fran! 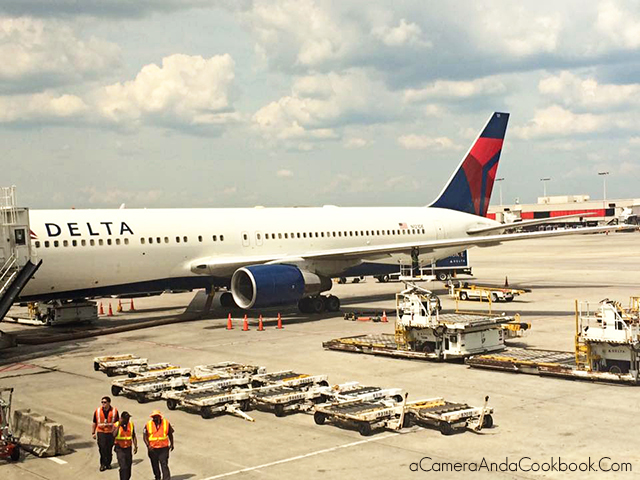 While in flight Rob and I watched Zootopia and several other random shows. The kids watched Jungle Book. We also kept a close eye on what we were flying over. We had some really cool views when there wasn’t a blanket of clouds below us. 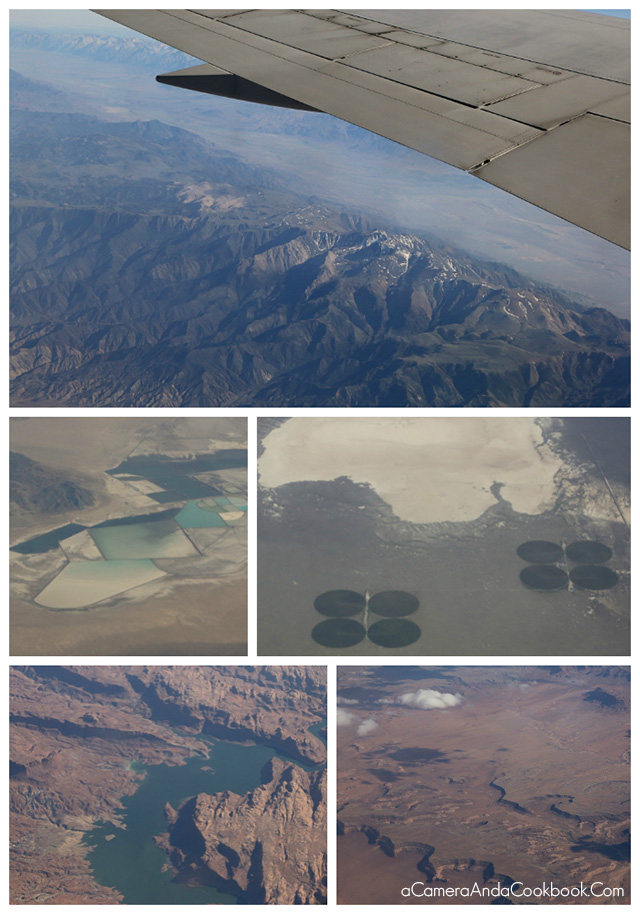 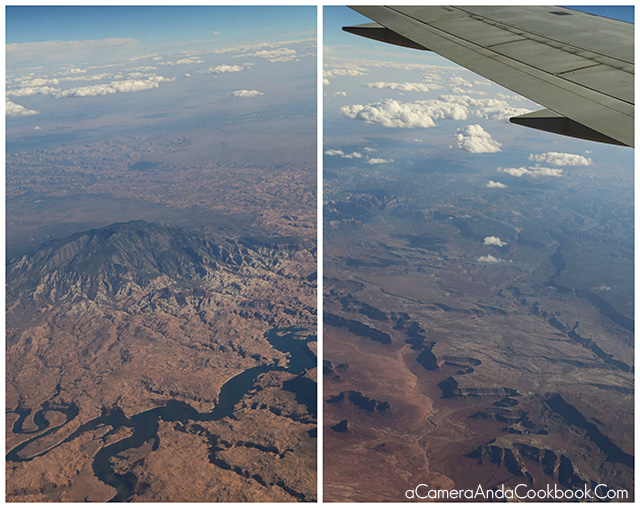 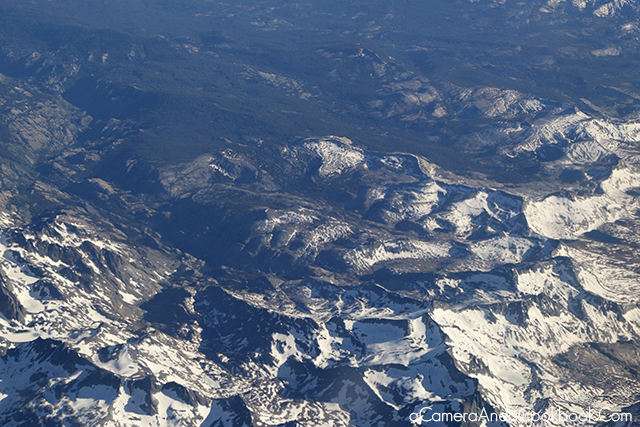 We even flew over Yosemite, which is where we would be going the next day. 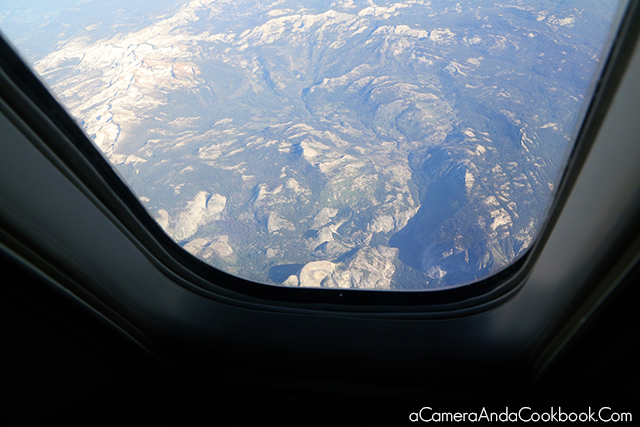 We arrived in San Fran and took the AirTrain out to the rental car desk and got our car that we would be spending lots and lots of time in the next 2 weeks. It was a nice new silver, Chevy Malibu. 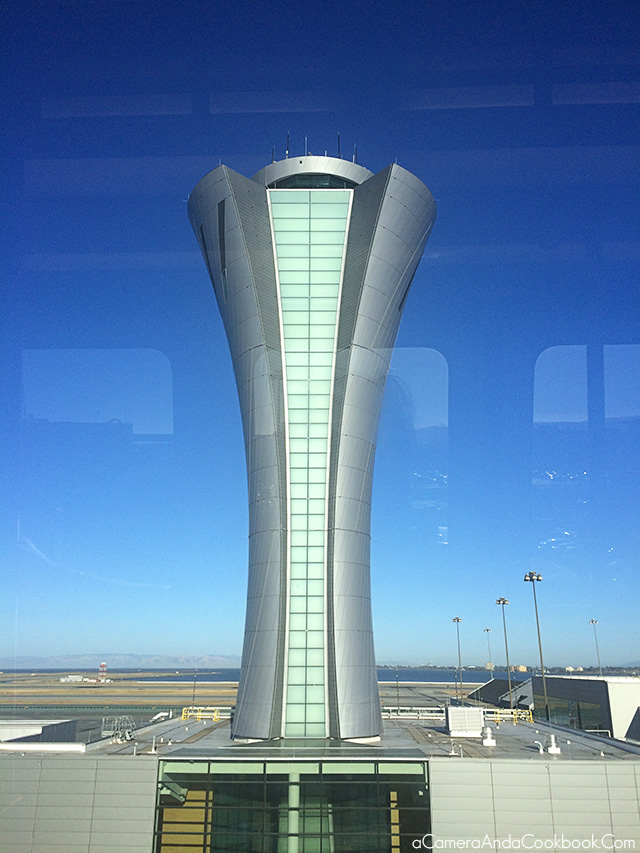 We stopped in Pleasanton, CA for dinner and my first time at an In N Out Burger. 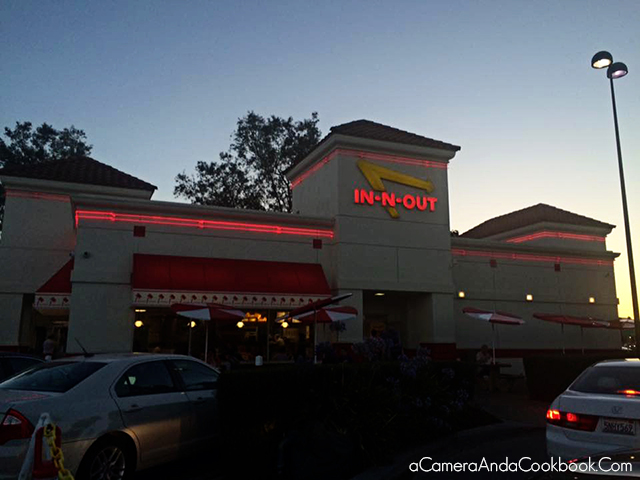 From there we continued on our 2 hour drive to Mariposa, but the traffic did not make for an easy drive even though we were out in the middle of no where. 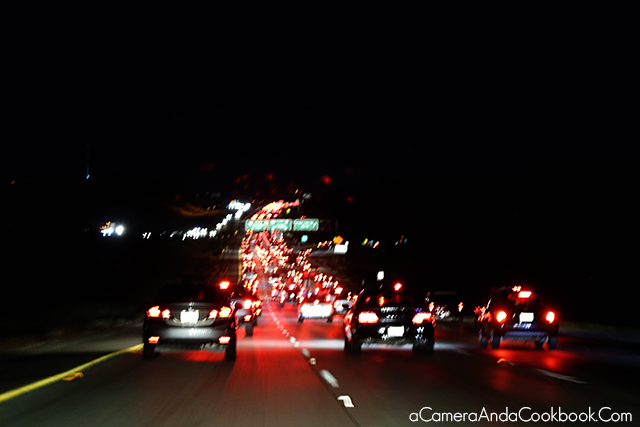 This is the route we took from the airport to Mariposa. 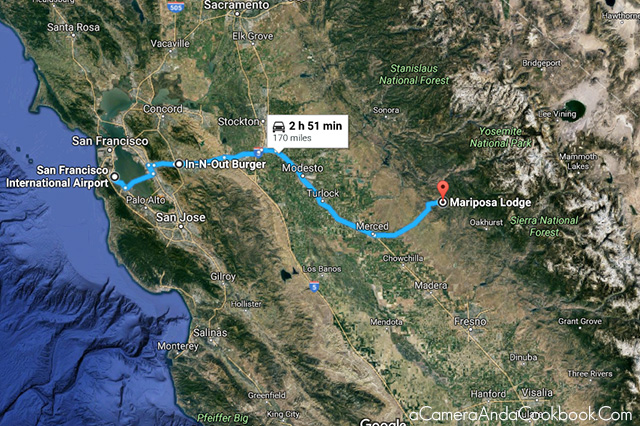 We saw this Jesus Saves cross, which made me feel at home. 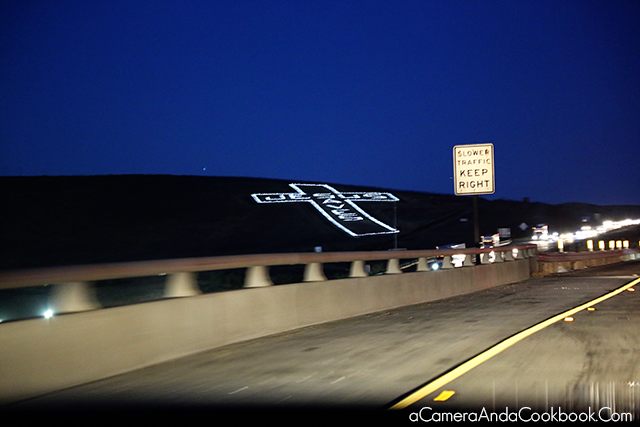 We arrived in Mariposa around 11pm Pacific time. We were keeping our eyes peeled for Mariposa Lodge. So when I saw what I thought said Mariposa Lodge, I pointed to it and told Rob there it is. As he pulled in we noticed that the front office looked to be closed, so we were talking about how he had told them that we would be a late arrival. Rob looked back at the sign and noticed it said “Mother Lode Lodge.” 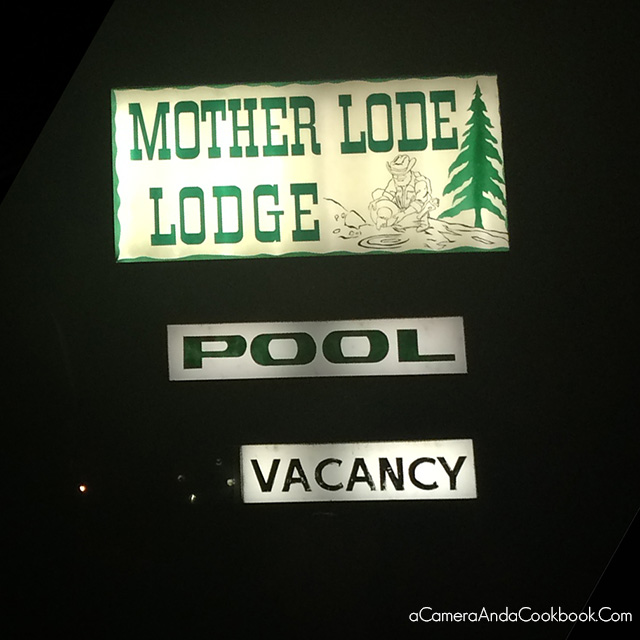 It made for a good laugh. We looked across the street and saw Mariposa Lodge and so we drove across the street, got checked in, and tried to get some shut eye for the very busy day ahead at Yosemite. 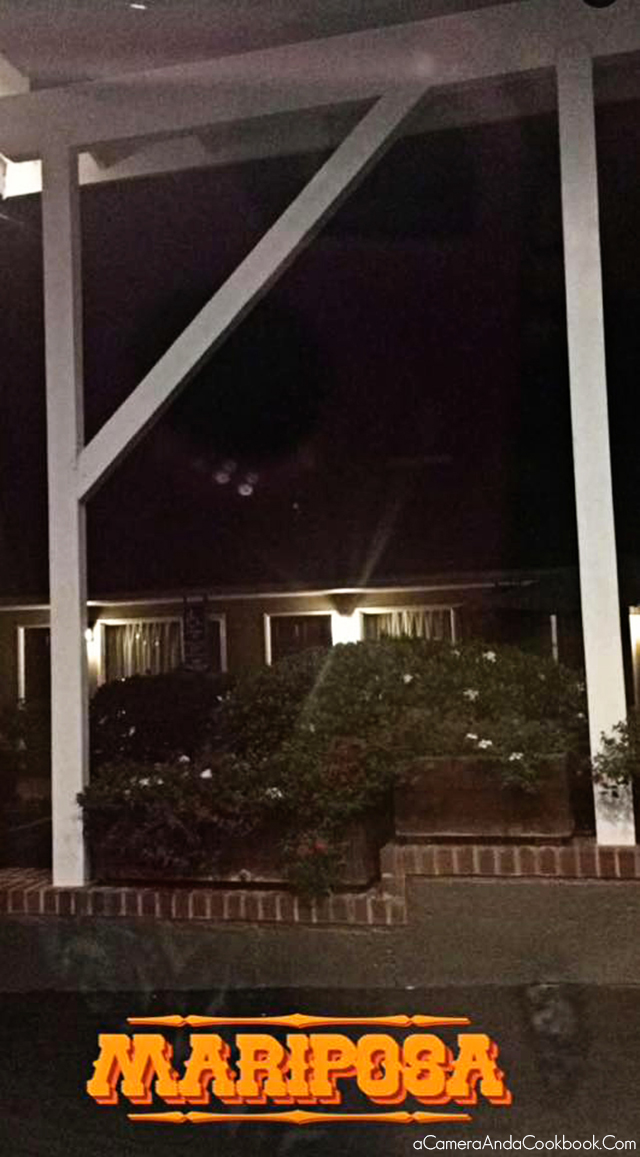 More pics from the day.

The next day we were in Yosemite. Check it out here.

See all the posts from our West Coast trip as well as the full itinerary and even a travel booklet for the whole family to enjoy along the way!