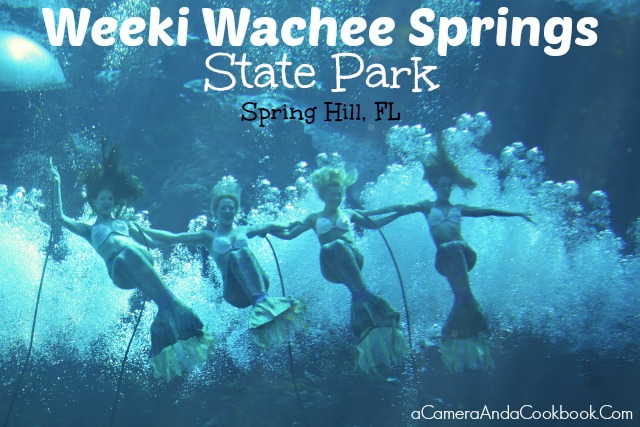 On the 2nd day of our Florida Tour 2014, we took a little break from visiting with Gramma and Granpa and went to Weeki Wachee Springs State Park, home of the Real Live Mermaids! That morning Granpa told us the story of Newton Perry and how he invented the breathing hoses that are used for the show. This is such a neat invention because they don’t have to go to the service for air during the show. 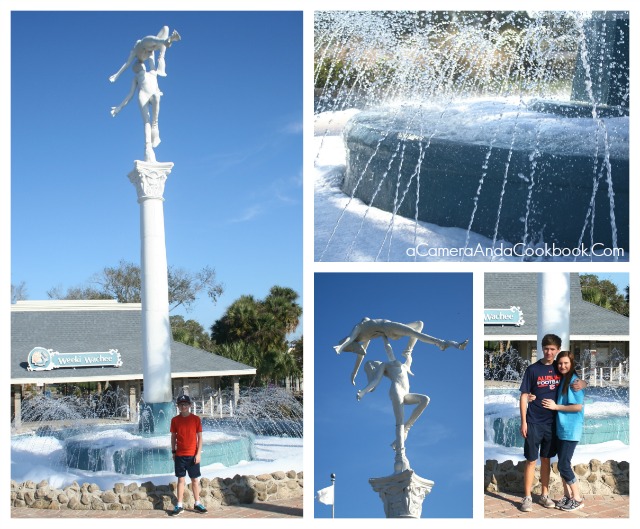 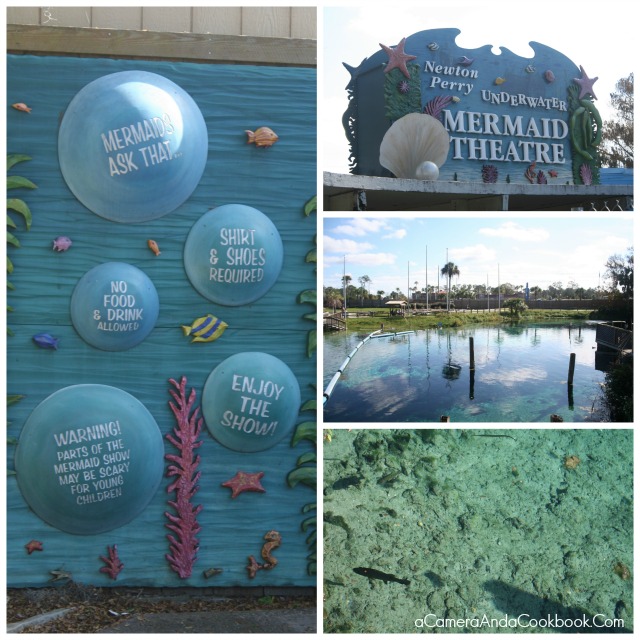 There’s 1 mermaid show that they do 3 times each day. I would recommend looking at their website or calling to get show times to ensure you plan your trip so you can see everything.

Word of warning, it seems like this park has dwindled down so there’s not a lot of stuff to do. The main things are the animal show, mermaid show, and a little river boat cruise. Other than that there’s a bunch of different spots to take cool pics. The park is pretty run down, but I still really enjoyed it. The mermaids are the highlight of the day! 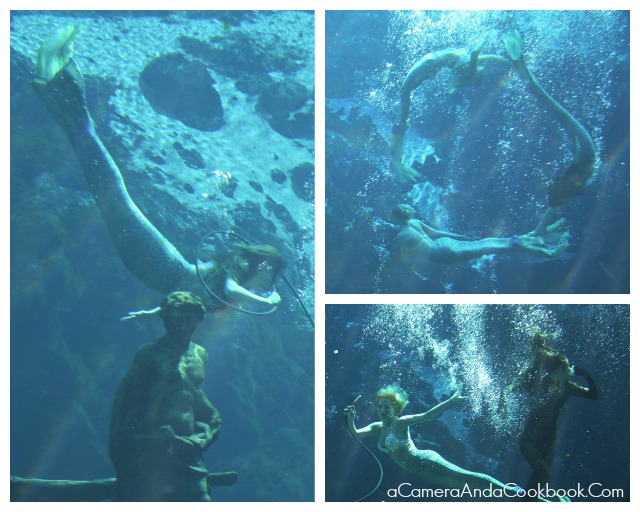 During the Summer months you can go to Bucanneer Park which connects to Weeki Wachee. They have 4 or 5 water slides as well as the natural springs that you can swim in. 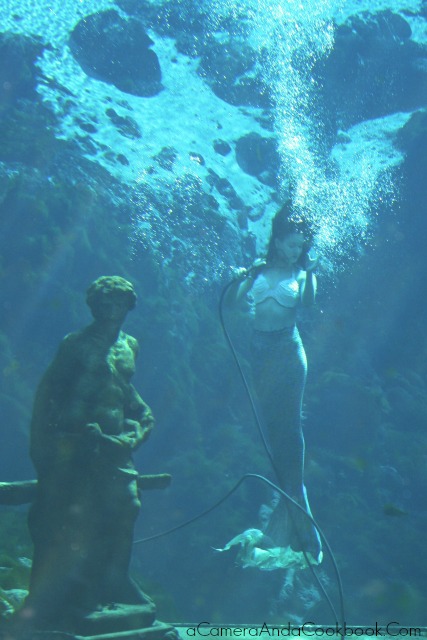 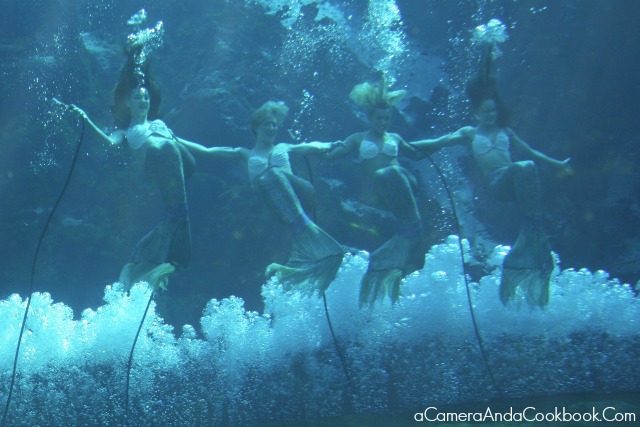 After the mermaid show we went to the animal show. This is where they talk about and show animals that are native to the area. 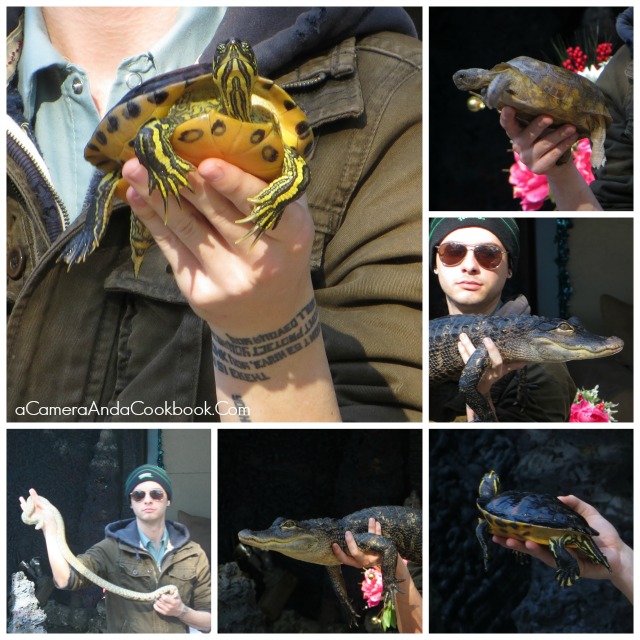 When we arrived back at Gramma’s they were pulling out flour to make spaghetti. The kids washed their hands and jumped in to help them. 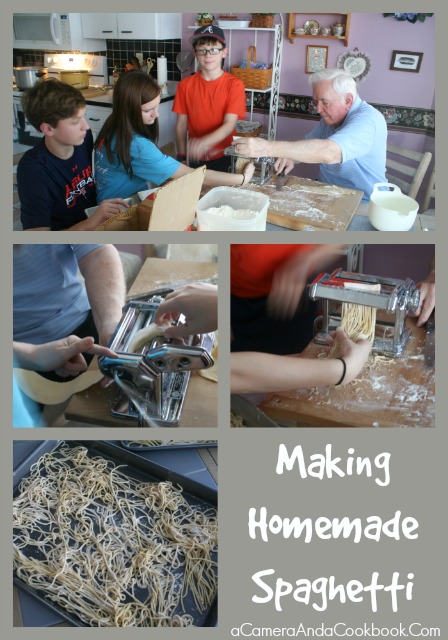