What a day it’s been already! Up at the crack of dawn to take Drew’s Graduation pics. It started off at 70° and was 80° by the time we were done. Doesn’t sound that bad, but it was 60% humidity, so I was dripping sweat by the time were done. I’ll post some of those pics later.

I started interviewing for my student work force in my department last week, and those are continuing on this week. The last few weeks at the end and the beginning of each semester is really busy for me with interviewing, hiring, training and all of that.

PICS
Last week Alex participated in our church’s Sweat Week, which with COVID was all things done from home. He collected food for the local food bank, drew with sidewalk chalk cheerful things, and showed the love to neighbors by putting a vase of flowers at their door. 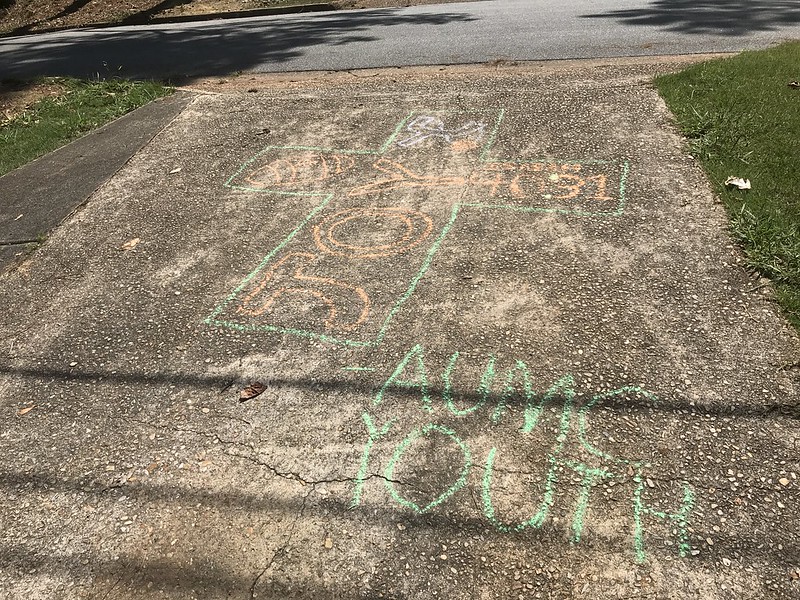 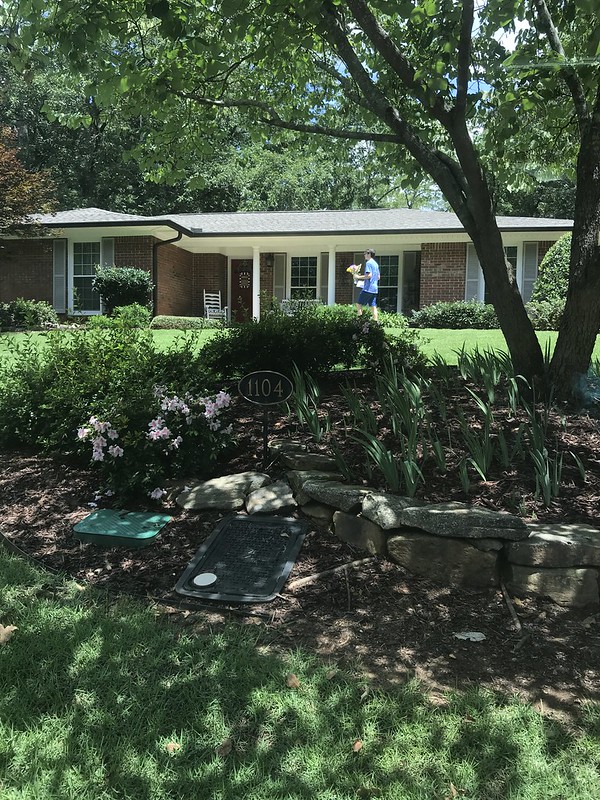 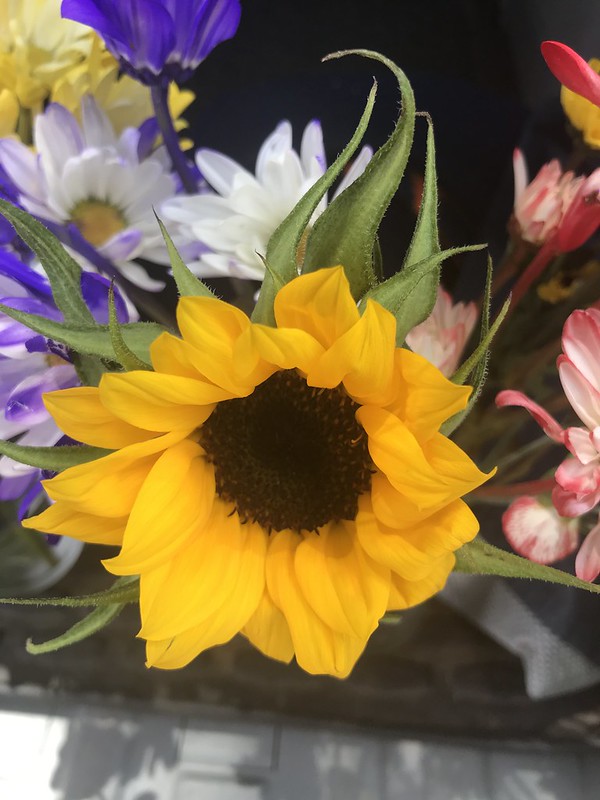 This was part of the harvest from the garden. I also harvested a lot more tomatoes, not pictured. The yellow tomato is my first non-cherry tomato to finally get ripe! So excited. I had 2 of these yellow tomatoes, which are an Heirloom Variety called Chernobyl. The peppers in the basket are called Shishito Peppers, which are not spicy. 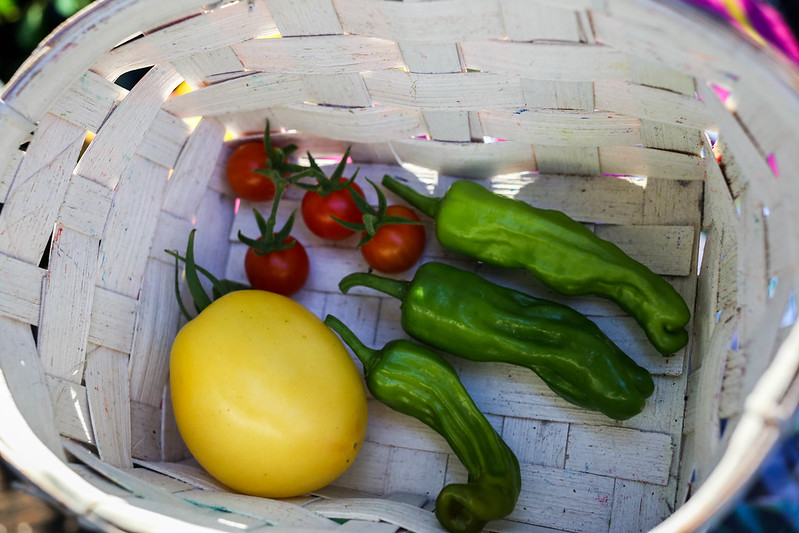 Here’s Drew with as much clothes as he could put on before going into his room, where there was a bat! Yes, last week around midnight Drew got done with his shower, and mosied on into his room to go to bed when a bat flew at his face. I heard him slam his door and then began knocking on my bedroom door. This began the bat saga which last nearly 2 hours. Watch the video below to see how it turned out! 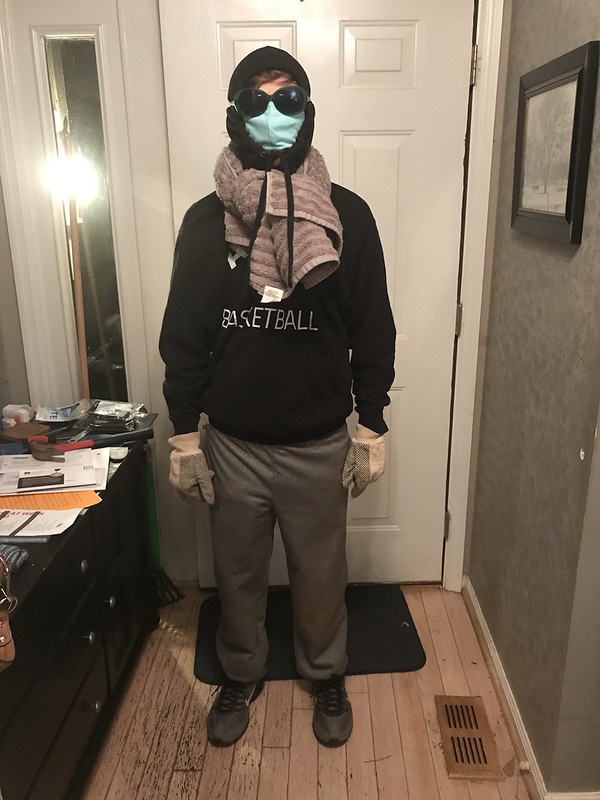 Start at 9:30 in the video, if you don’t want to watch all the attempts to get the bat to move.

THOUGHTS
Let’s see other thoughts…Well I finally got my fall/winter seeds planted. Those will be indoors for a few months under grow lights. I’ll write more about that later.

Other than that, I’m trying to take life day by day and not get overwhelmed or stressed. I’m worry-wart so that’s hard.

I’m sad that Auburn University is limiting the number of attendees for graduation. With both Spring and Summer graduates included in this ceremony due to COVID they are limited 8 guests per graduate. All of our family from Texas was still holding out on making a decision and last Friday, I just happen to look at the FAQ website where it said they are limiting. I’m thankful my sister and mom didn’t get plane tickets yet. But I’m mad, because if the university would have done more ceremonies like they originally said they were, they could have come. I’m trying to see this as a blessing, because really none of the Texas family probably needs to be traveling right now anyway.

How was your week?