The title is written with such sadness, but at the same time I feel a comforting warmth over me…

My Grandmother has been in and out of the hospital for a couple months now. Every time I talk to her lately she makes it sound like she knows the end is near. You know you hear of people who say there’s not much time left, but I’ve never really stopped to think about that person. I think about Grandmother and picture her sitting in a hospital room. I found myself trying to put myself in her shoes. How would it feel to know that you may never wake up? To know that you won’t live to see more great grandkids. Or to see more of the future. Maybe for someone like my Grandmother who has lived through so much in her 80 some odd years, it really doesn’t matter. I know she will be happy in Heaven. She will get to be with Granddad again. He’s been gone nearly 10 years now and I’m sure she’s tired of missing him. I know for awhile every time we talked she updated me on which of her friends had passed away recently. How sad is that? I just can’t imagine what that would be like to know you’re getting old and friends are dying. Their spouses are dying. It’s really got to take a toll on one mentally and emotionally.

Grandmother didn’t want to leave the home that she’s lived in for 40+ years. She’s fought tooth and nail since Granddad died that she would live there until she died. She’s now been told by her sons that she won’t be going back. She will be in a physical rehab hospital, assisted living, or hospice care. I’m not really sure. This is the Grandmother that raised me, so for 15+ years of my life I spent in that home. It holds so many wonderful memories, but for me that house was never the same since Granddad passed away. In fact every time I go back to Texas, it is so difficult on me because I miss so much of my family and my Granddad. Seeing Grandmother is nice, but she’s not the same either and hasn’t been since he’s been gone. I know soon I’ll be going back to help clear out the house. I have tons of stuff still there. A lot of which I will donate to children’s homes or something. There’s a few boxes of stuff from my childhood that I need to bring back and I’m sure there’s other things that I’ll want. I just don’t want to leave the burden of my stuff on my uncles so I plan to go back soon and deal with it.

So if you have time say a prayer for my Grandmother. I don’t know what she wants exactly and she may not know either, but all we can hope for is that she’s not in pain and that when she ready to meet her Savior that he’ll take her peacefully.

It’s sad I don’t have more pictures of her scanned in. When I go back I intend on filling my car up with as many old photos and I can get my hands on at least temporarily so I can scan them in. 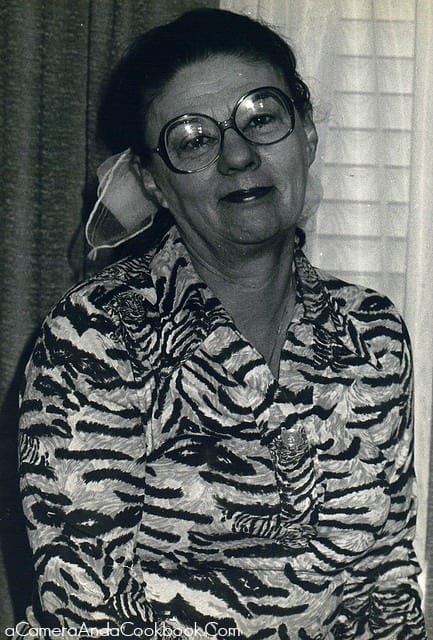 Click on the pics below to go to a larger size. 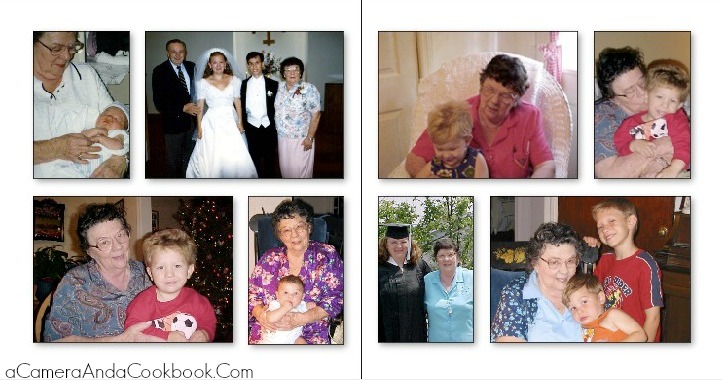 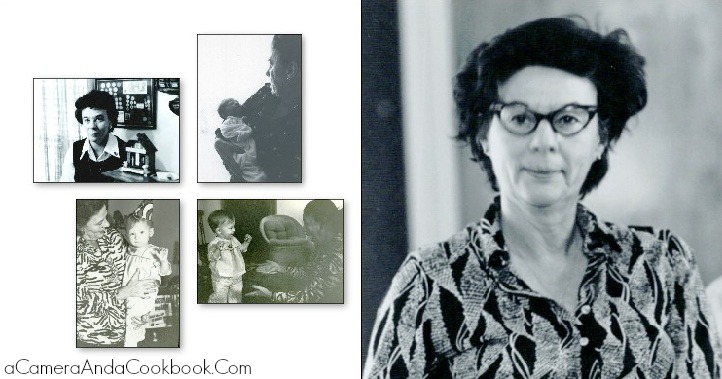