It’s the time of year when seniors in high school apply for college. Drew applied at the end of the September and has been anxiously logging in everyday to check his application status. Over the last month or 2 many of Drew’s friends have been getting accepted. One of our friends, who’s a professor at Auburn, warned us based on Drew’s scores, he probably wouldn’t get accepted till after the New Year.

Well, yesterday Drew was home sick and he got a text from one of his good friends, JR, saying he had logged in on his phone (at school) and saw that he had gotten accepted. Drew, of course, nervously logged in to see what his status was.

Rob was also home yesterday sick, so I was bringing them both lunch. Rob was in the bed and I was handing him his Chick-fil-a, when Andrew came in with a weird grin on his face. He wrapped his arm around me in a side ways hug, so I leaned in and put my hand on his chest while hugging him back and felt his heart beating faster and harder than a hummingbird on cocaine. He put his phone up in my face and I saw the words:


Application status: DECISION MADE
Accepted for admission for Fall 2016
My heart at that point started racing. I grabbed the phone and shoved it up in Rob’s face and said “He got accepted!!” Rob always acting clueless, was like whaddaya mean? and then proceeded to congratulate Drew.

At first Drew didn’t want to announce it until he got the official email, but later decided to put something on facebook. I had these pictures waiting for this very day. We took these when did his Senior Pics. 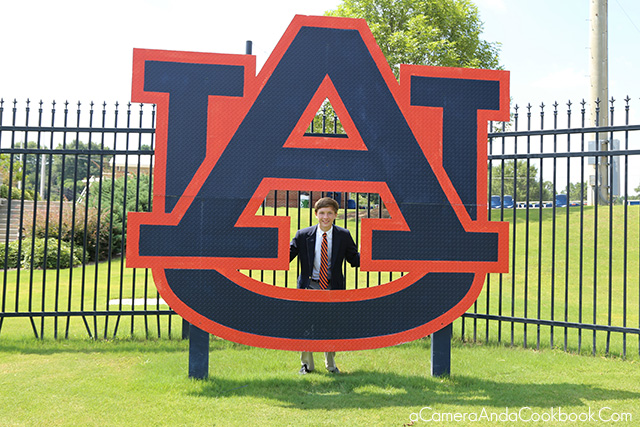 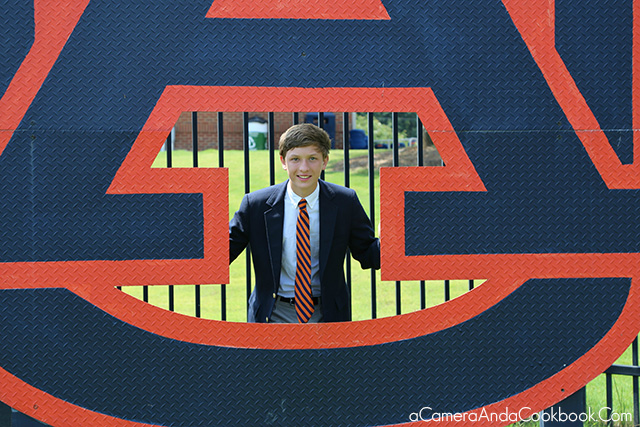 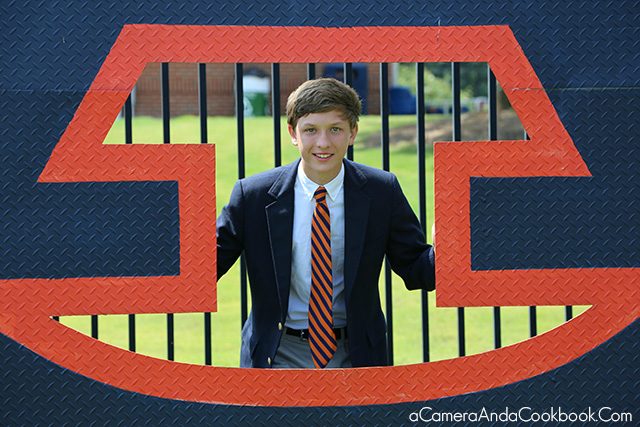 While writing this post, we got the email that Drew was wanting to wait for. 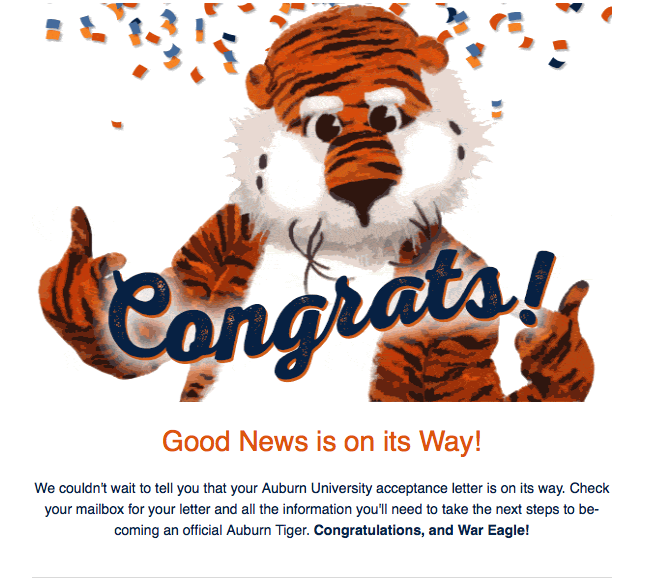 The link took us to a PDF with exciting and daunting information about fees and all the fun that will be coming in the next year (signing up for Camp War Eagle, paying $200 deposit, and all that good stuff). 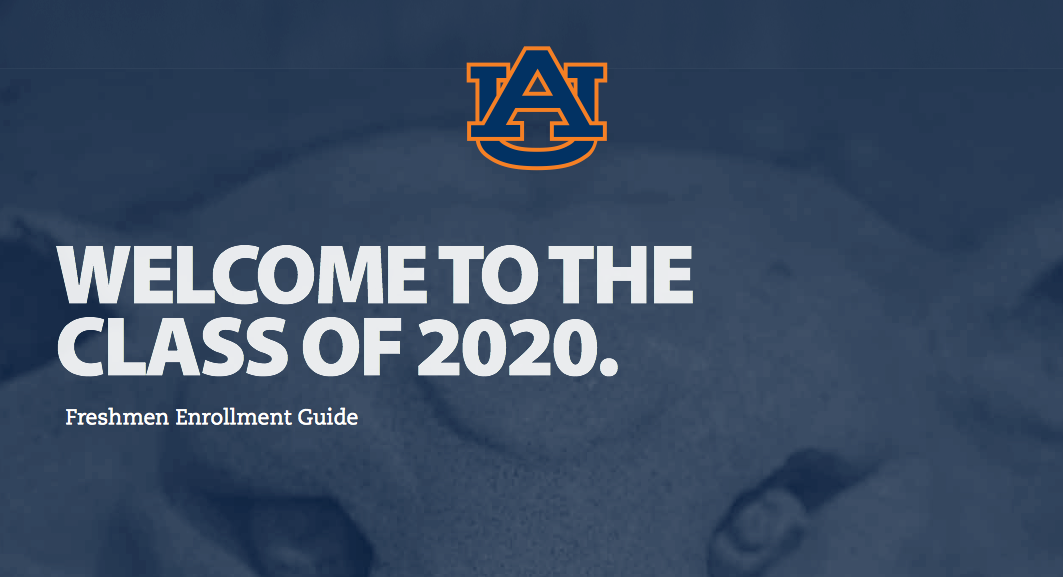 I still can’t believe we’re to this point. Wasn’t I just getting accepted to college? Wasn’t just yesterday he was learning to walk and talk? 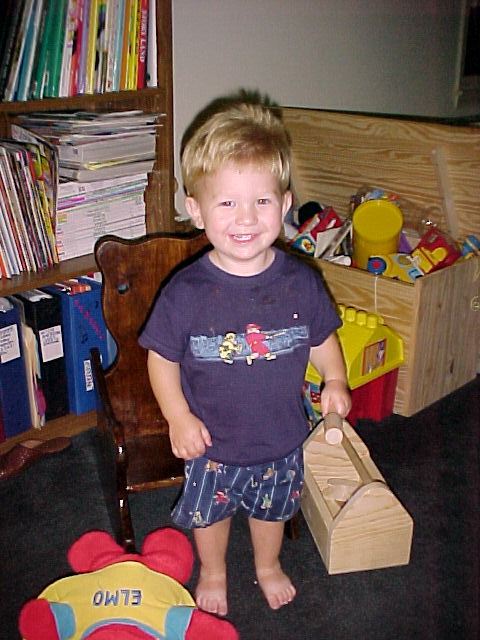