If you missed my post about Day 1 & 2, you should read it here first.

Sunday we got up pretty early so we could hit the slopes before the crowds. We ate breakfast at the hotel, rode the tram back up the mountain, got our ski boots and skis, and then it was time for ski school for most everyone.

Waiting for our lesson to begin 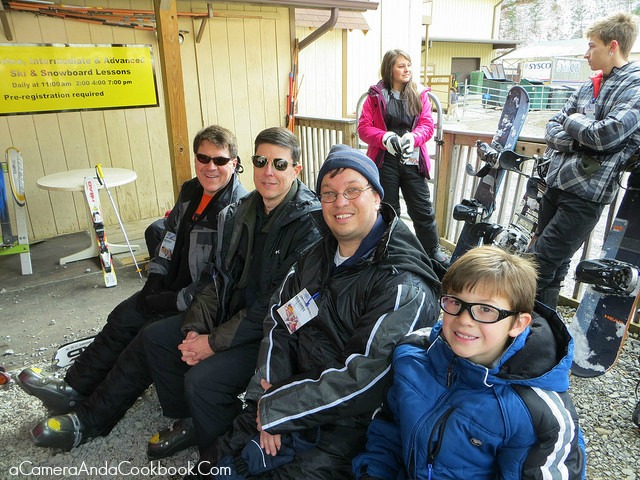 Not long after we took this pic we saw Drew as well as most of the other boy scouts, flying down the mountain like they’d been skiing for years. The realization hit that they had skipped ski school! That would be a discussion we would have with them later, but now was time for us to listen and learn. 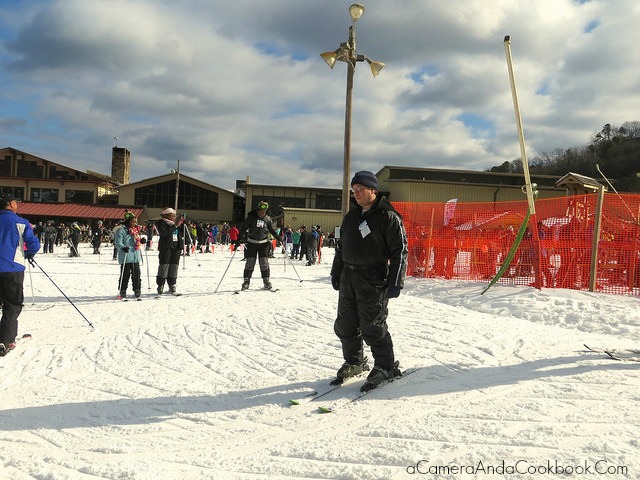 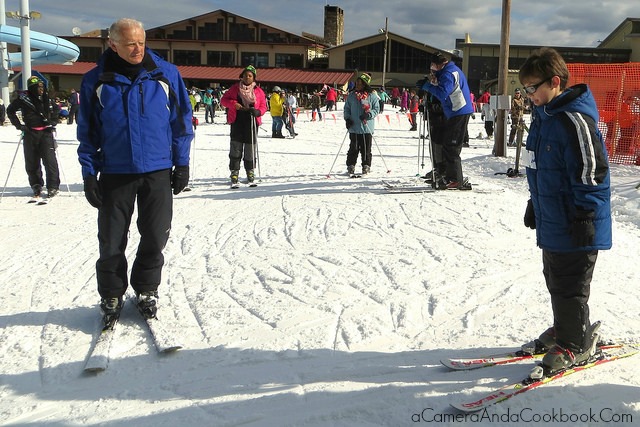 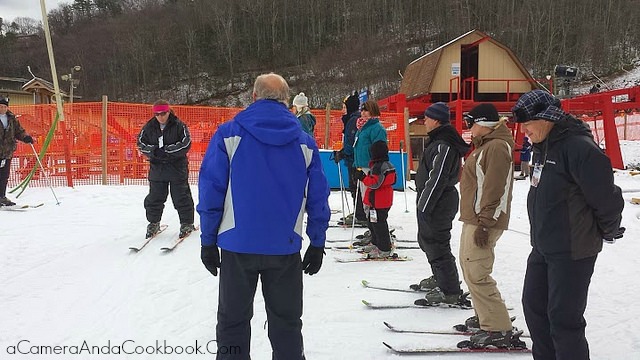 After we were done with ski school, it was time to head in to meet up with the boys, to hand out money for lunch, and then grab lunch. 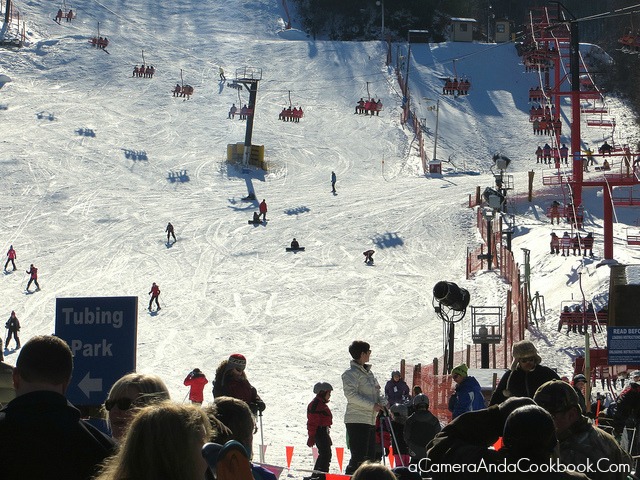 You see there person sliding down the hill while trying to depart the ski lift? Yes, that would be me! That was just the beginning of me spending more time on my back instead of on my skis going down the 3 part “beginner” slope. 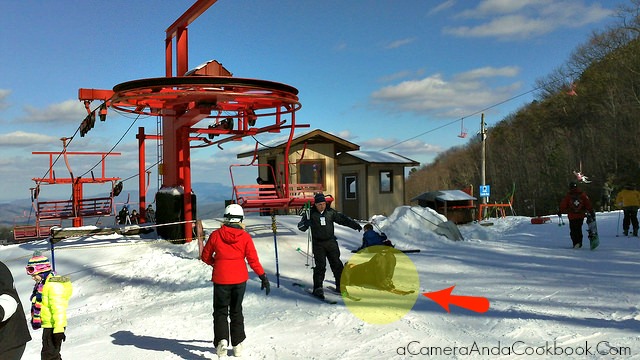 Drew after another trip down the green slope. 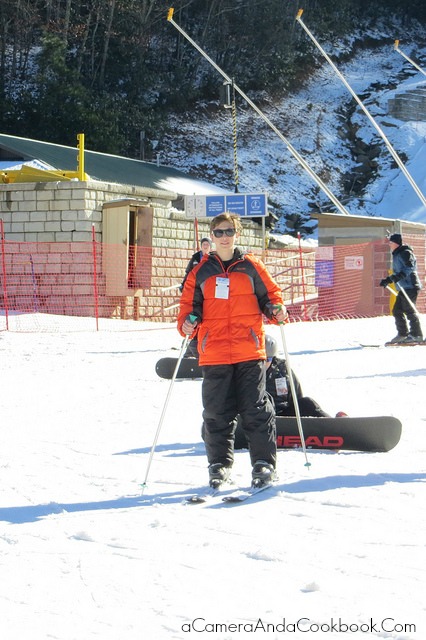 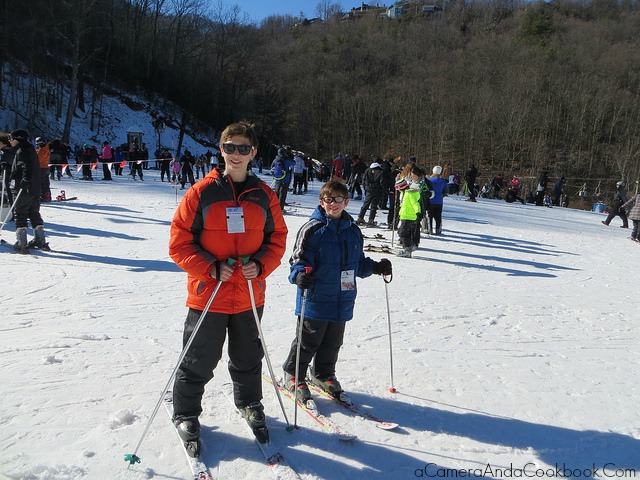 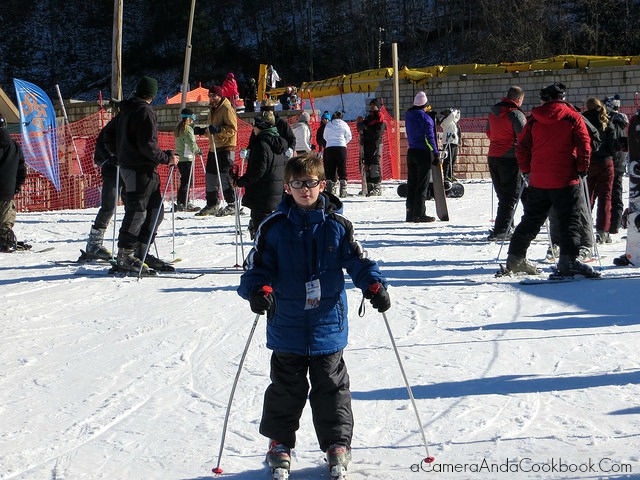 My boys about to head up to try a blue slope. 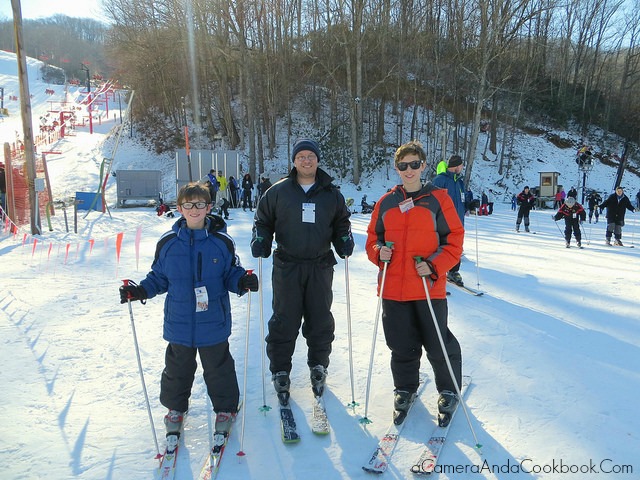 Around 5:00, I decided I’d had enough of heavy ski boots and a bulky ski suit, I was ready to ride the tram back down the mountain. Rob, Drew, Alex, and a few other scouts wanted to stay and do some night skiing so, that meant I was going to have the evening to myself!

When I got back down the mountain, I went back to the room to shed my ski suit and figure out where I was going to eat. I had a couple places not too far in mind. I ended up at Calhoun’s, which was just down the street from the hotel. 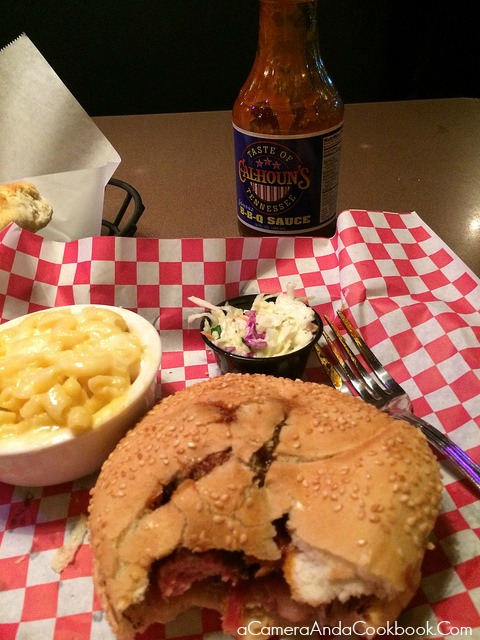 Monday we got to have a real breakfast at Flapjacks Pancake Cabin before packing up and heading to Pigeon Forge for some Go Cart fun! 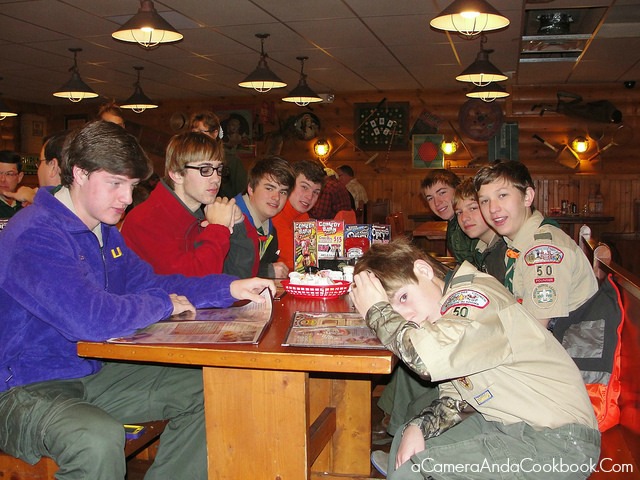 Group Shot on our way back to the hotel 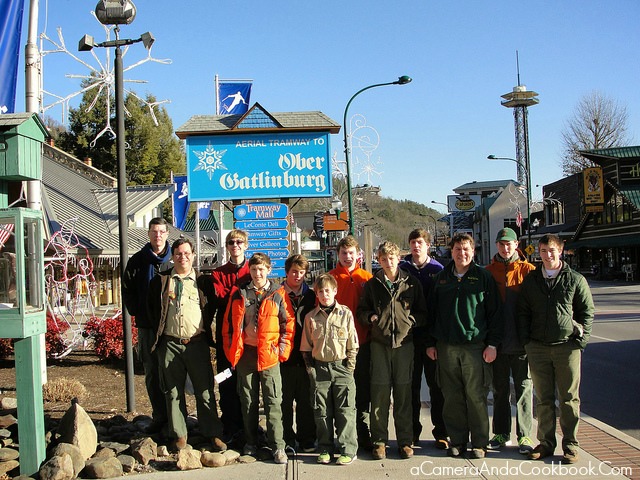 Here’s a few pics from our last big stop while making our way back to Auburn. 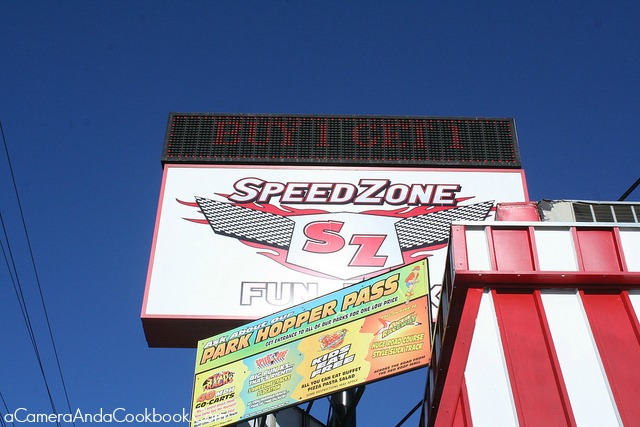 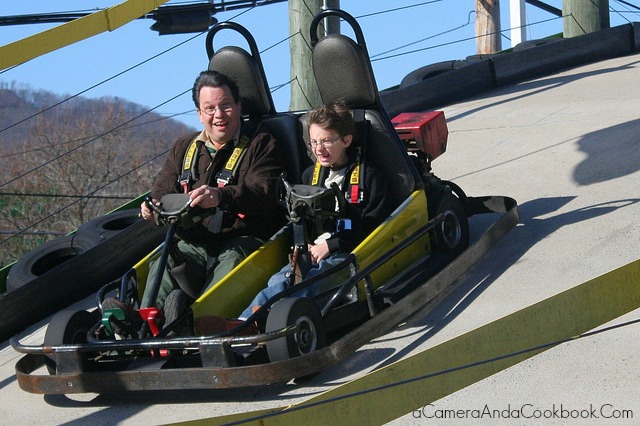 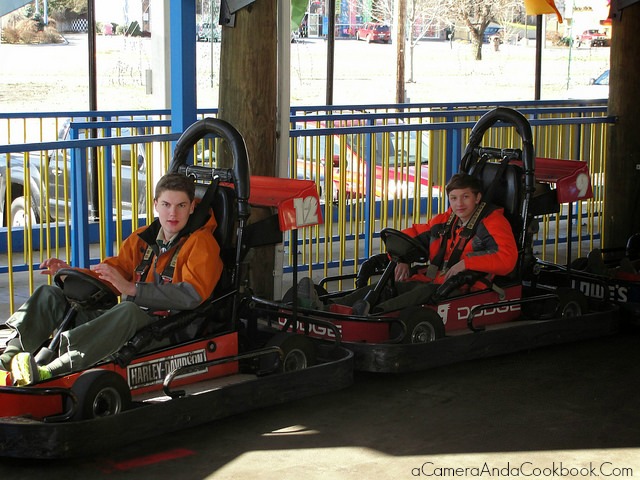 Fun at Speedzone in Pigeon Forge. 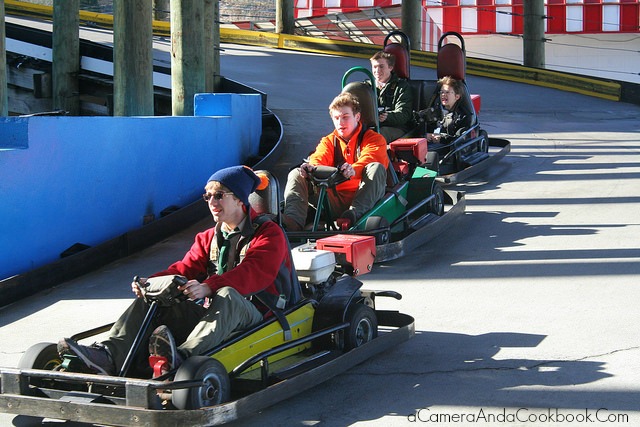 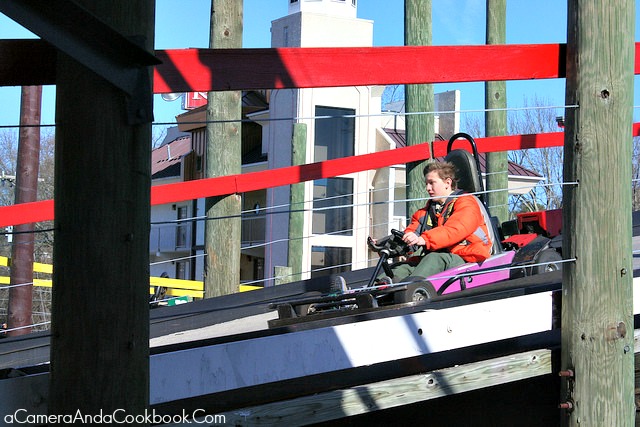